The book publisher said it would cease publication of "The Adventures of Ook and Gluk." Author Dev Pilkey has also issued an apology. 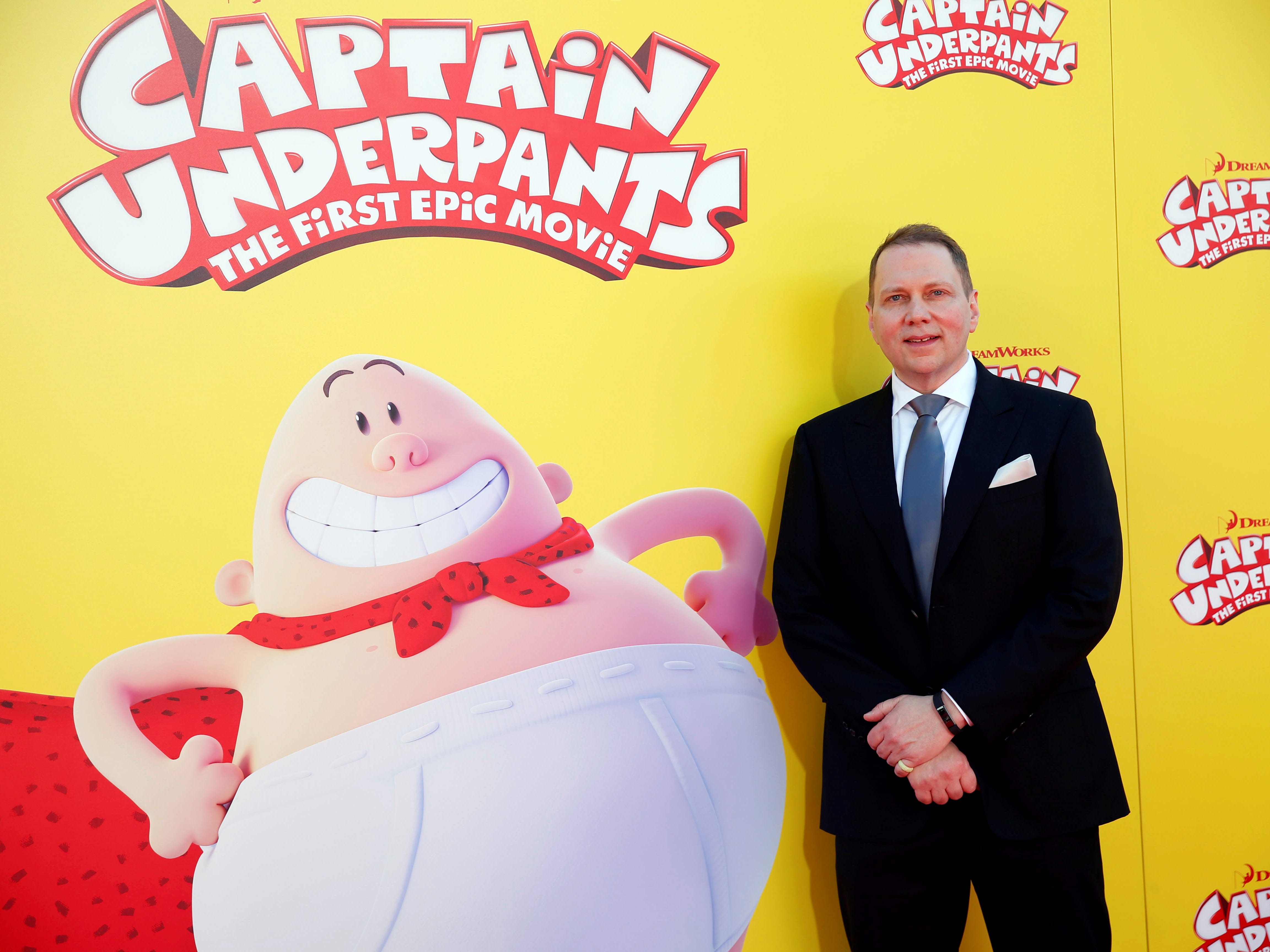 Trump says China is ‘laughing’ at the US about Dr. Seuss while ‘trying to kill us in so many different ways’

"When China looks at woke they see the biggest problem we have is Dr Seuss," Donald Trump told Fox News. 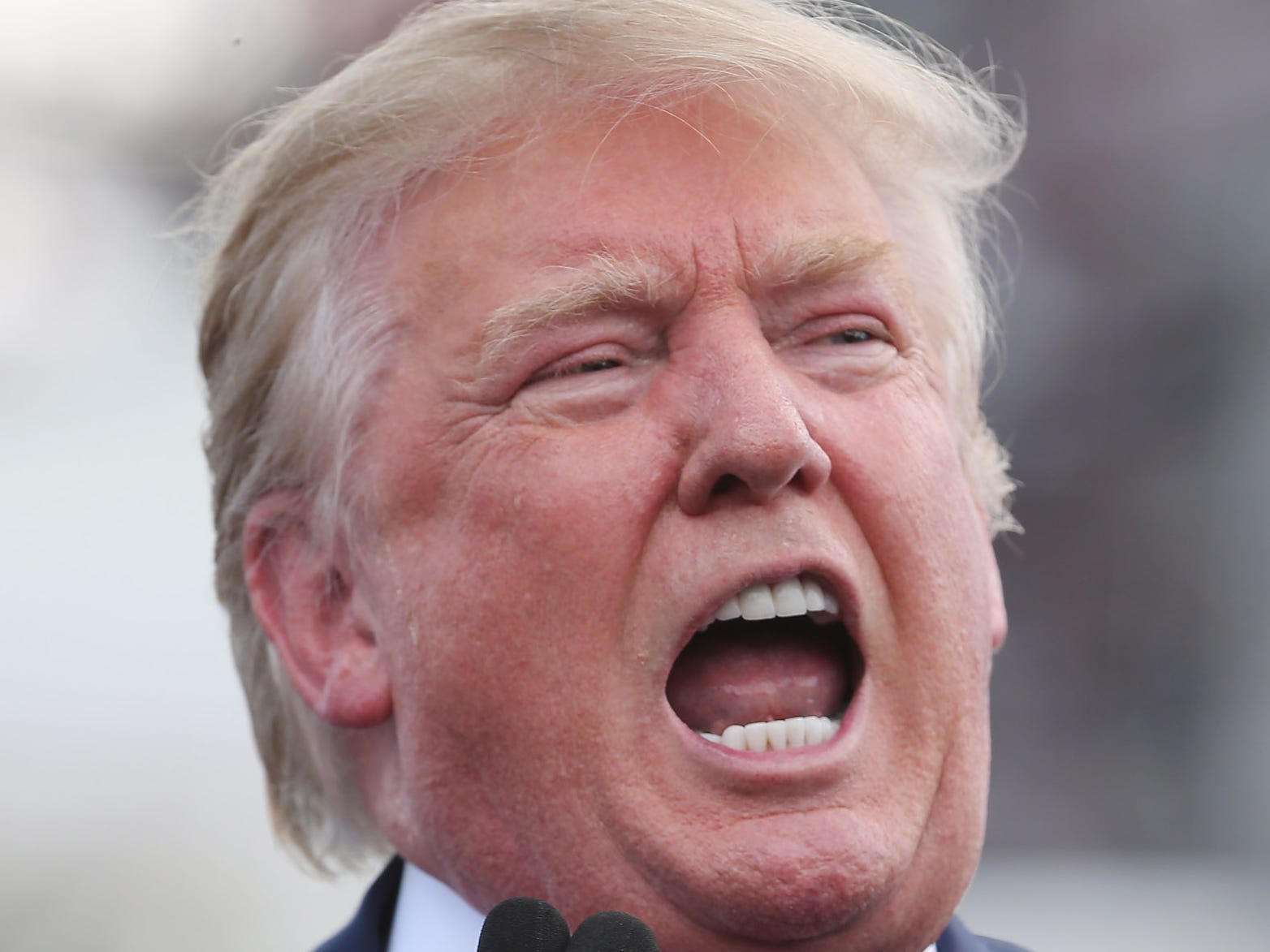 Senator Ted Cruz said he raised more than $125,000 in 24 hours by selling signed-by-himself copies of the Dr. Suess classic "Green Eggs and Ham." 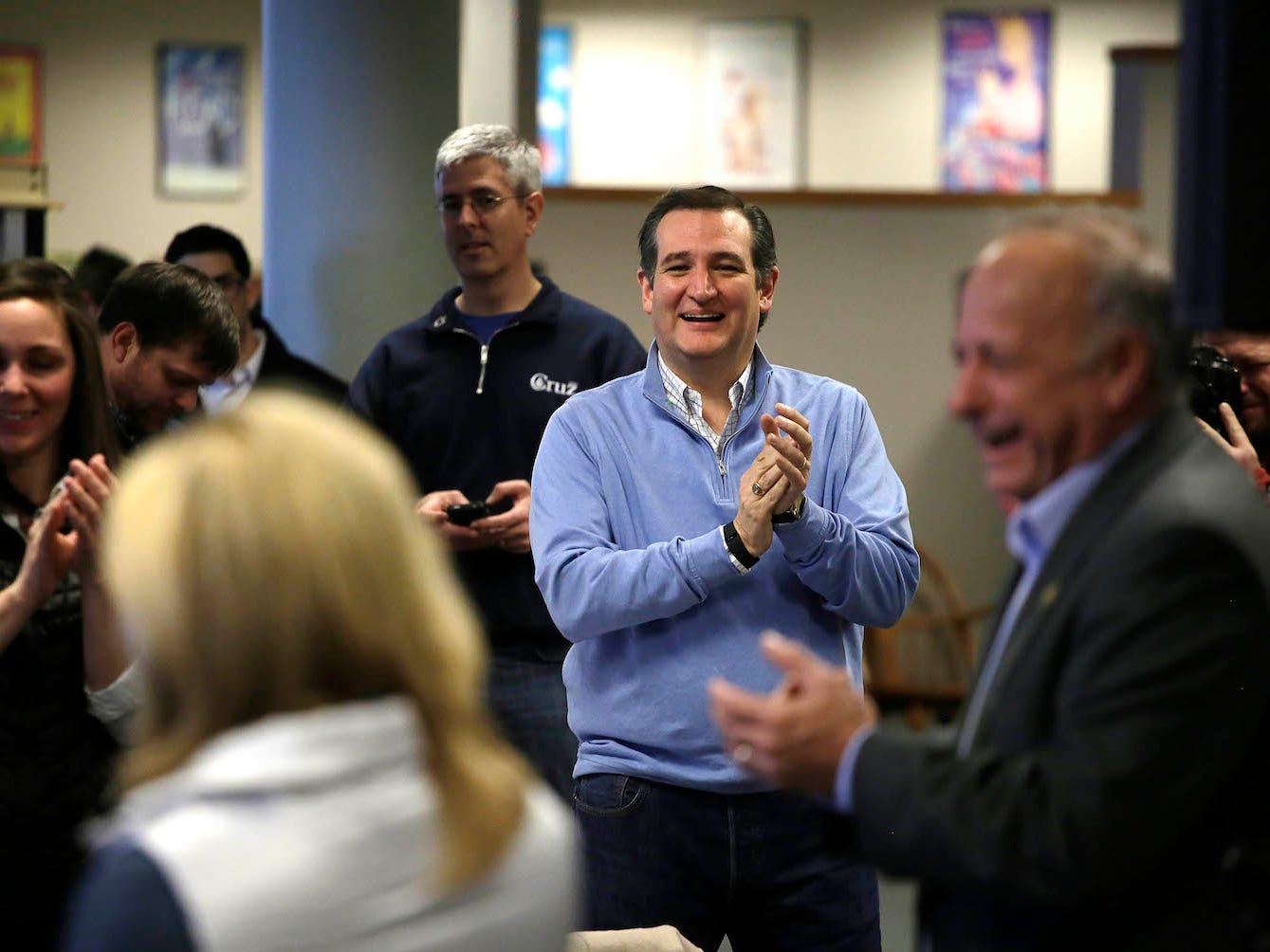 Fox’s Brian Kilmeade says Russia, China, and Iran ‘plow through’ cancel culture because ‘they actually know what the threat is’

All three of the countries Kilmeade cited have well-documented records of violently cracking down on dissent. 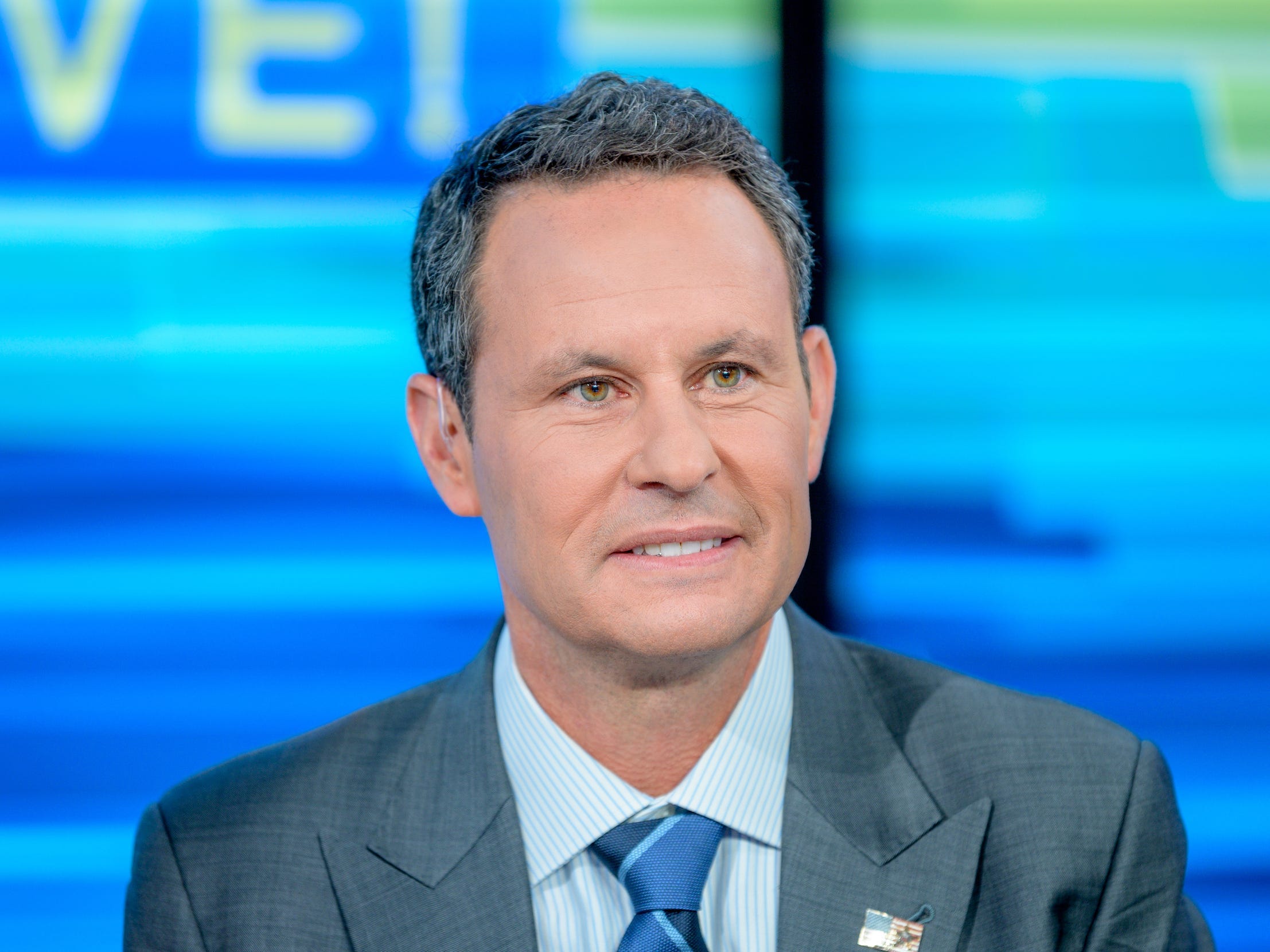 Librarians are debating how to handle the Dr. Seuss controversy – but the books will stay on shelves for now

Even though Dr. Seuss Enterprises pulled six titles for offensive imagery, librarians around the country are still keeping the books stocked 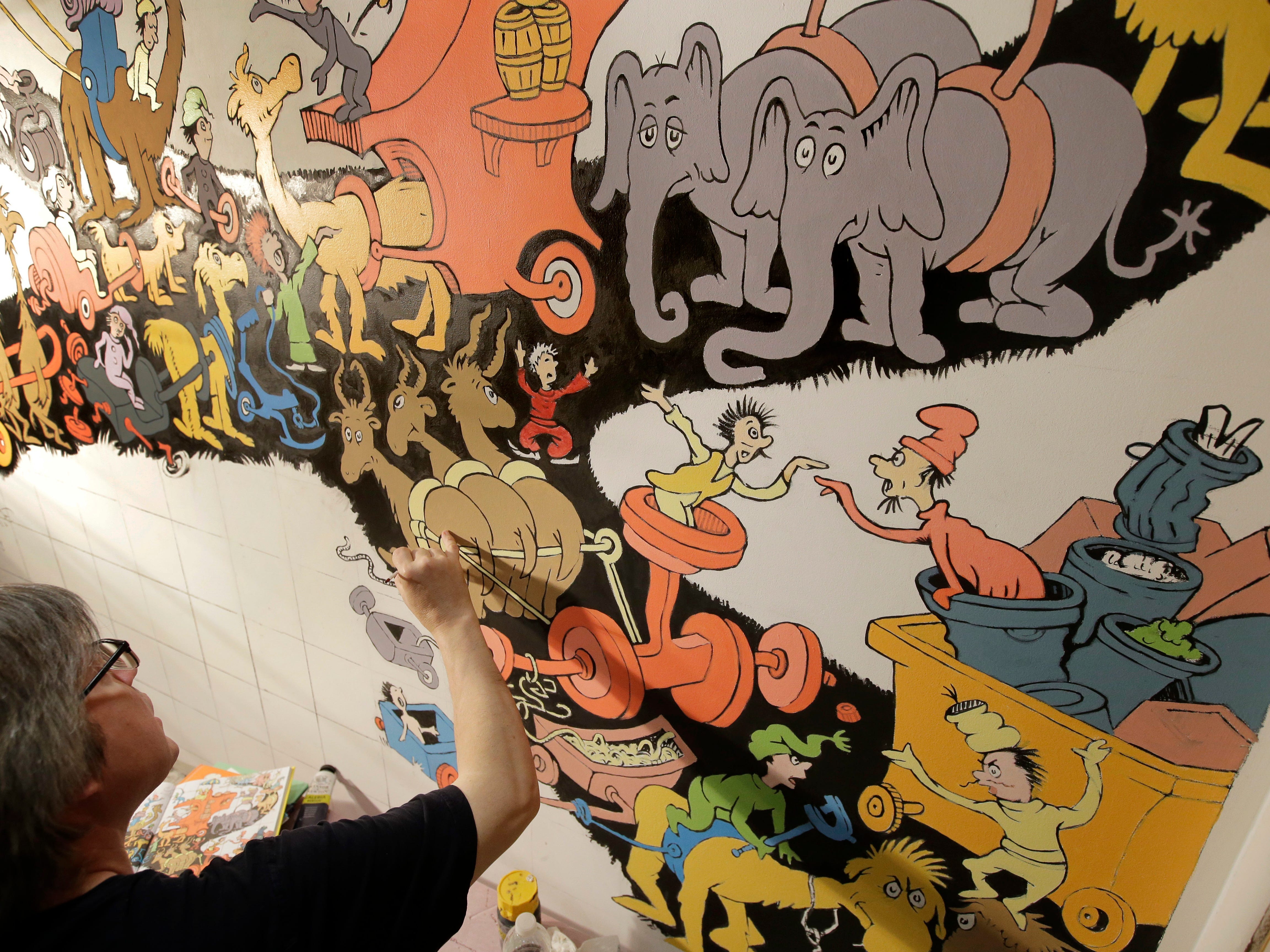 The withdrawal of six Dr. Seuss books became the perfect opportunity for Republicans to rail against 'cancel culture,' which led to soaring sales. 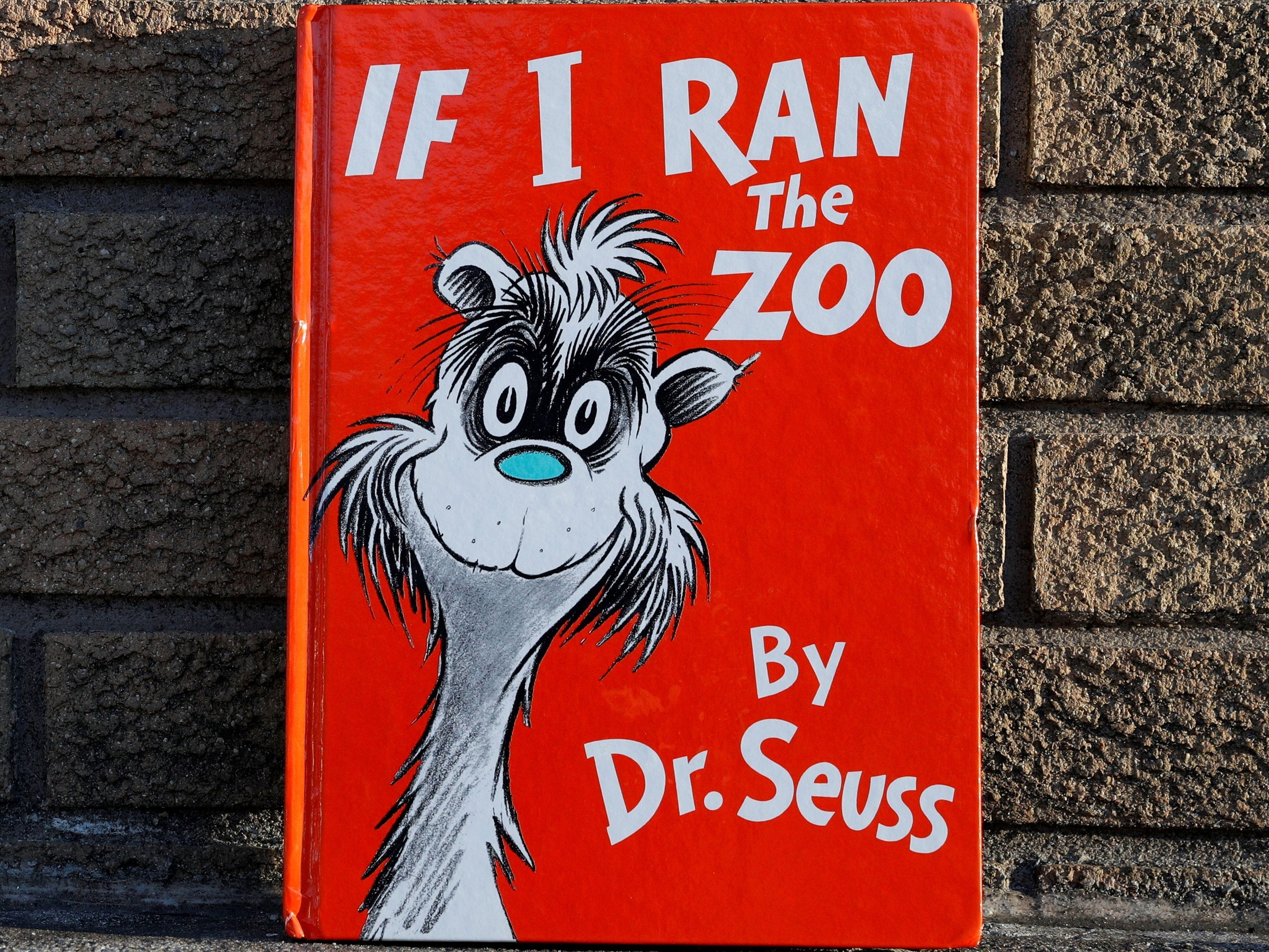 Democrats are denouncing GOP Rep. McCarthy for posting a video of himself reading a Dr. Seuss book

Two prominent Democrats said McCarthy is focusing on a trivial matter while lawmakers are trying to pass a $1.9 trillion relief package. 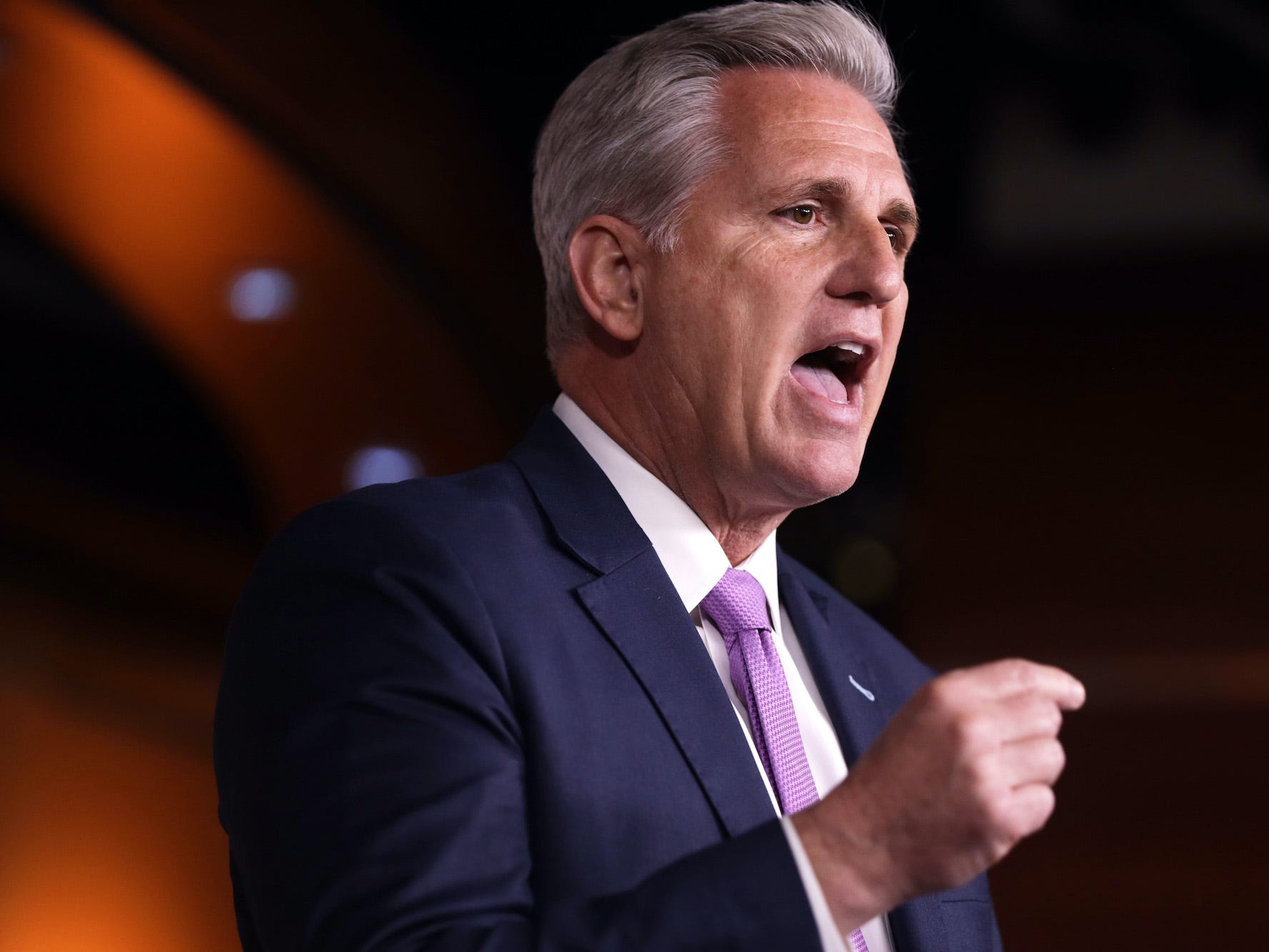 eBay is removing listings for the Dr. Seuss books that the author’s estate pulled due to their racist imagery

Dr. Seuss Enterprises announced it was pulling six books and eBay followed suit, working to remove listings of the specific books from its platform. 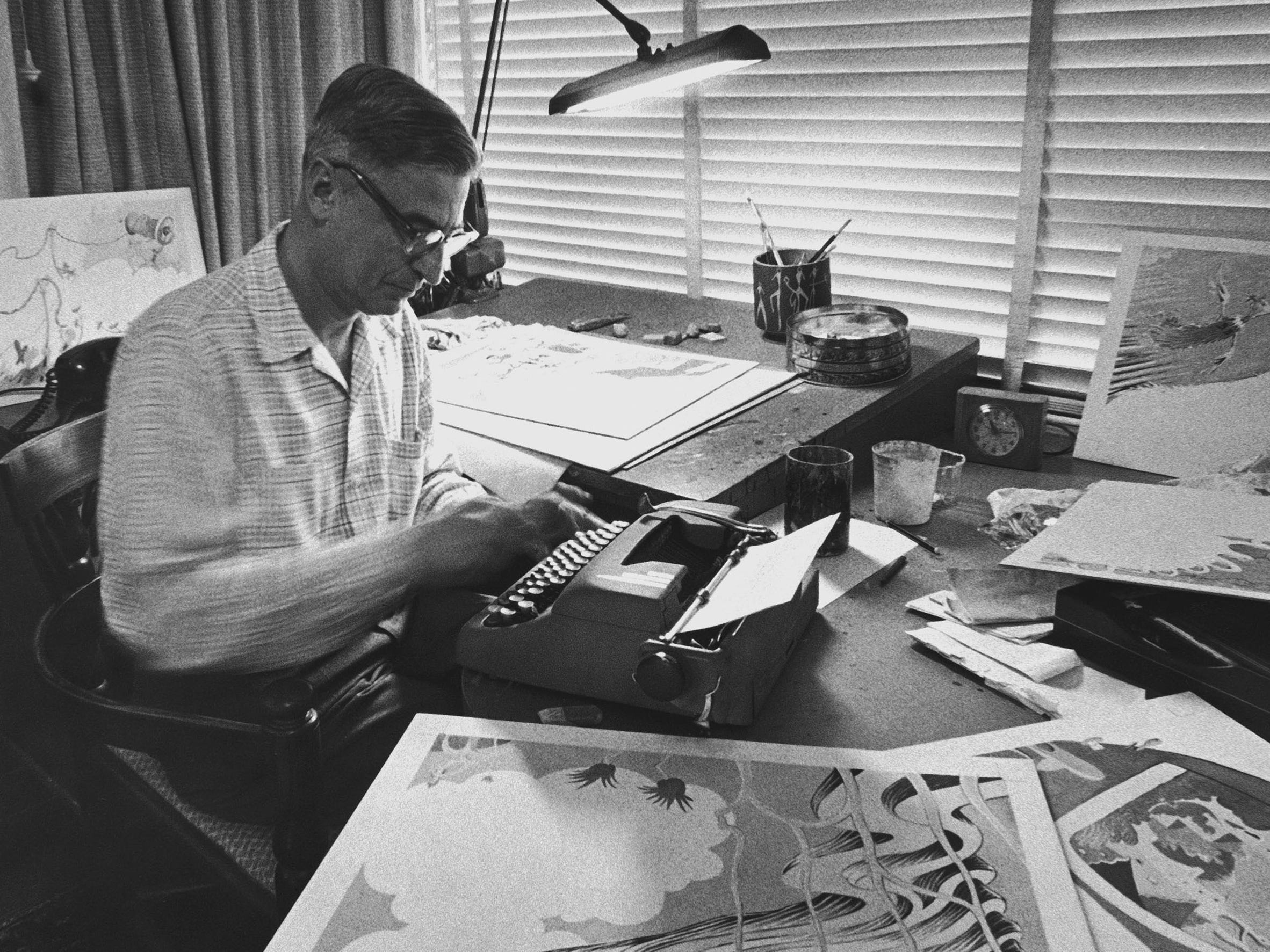 Books by Dr. Seuss occupied nine of the top 10 spots on Amazon's best-sellers list Thursday, and the prices of second-hand copies shot up online. 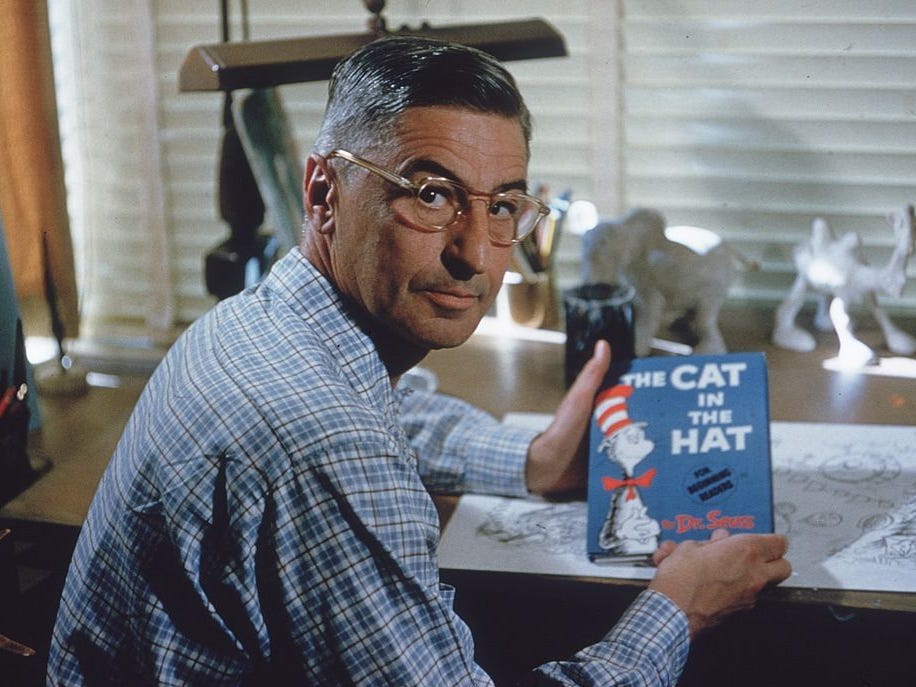 Children’s author Dr. Seuss (Theodor Geisel) wrote famous stories like “The Cat in the Hat,” “Green Eggs and Ham,” and “The Lorax.” Geisel used to live in La Jolla, California, and he reportedly had a sweeping view of Ellen Browning Scripps Park from his desk. In the park, a single […] It turns out there’s a prequel to ‘How the Grinch Stole Christmas,’ and it’s about Halloween

The world of children’s literature wouldn’t be the same without Dr. Seuss. There would be no “The Cat in the Hat,” no “Green Eggs and Ham,” and no “How the Grinch Stole Christmas.” But, with such a heavy influence on the world of rhyming children’s books, the question is: How […]

7 people who were rejected before reaching incredible success Anyone can read any book whenever they want... The story behind Dr. Seuss’ first book teaches us something crucial about risk