Dow theory is based on the writings of The Wall Street Journal Co-Founder Charles Dow, often heralded as the founder of technical analysis.

Dow Theory â€” a financial theory named after the father of technical analysis, Charles Dow â€” just flashed a bullish signal suggesting more upside ahead for the broader stock market. The theory is based on the relative price action of the Dow Jones industrial average and the Dow Jones Transportation […] 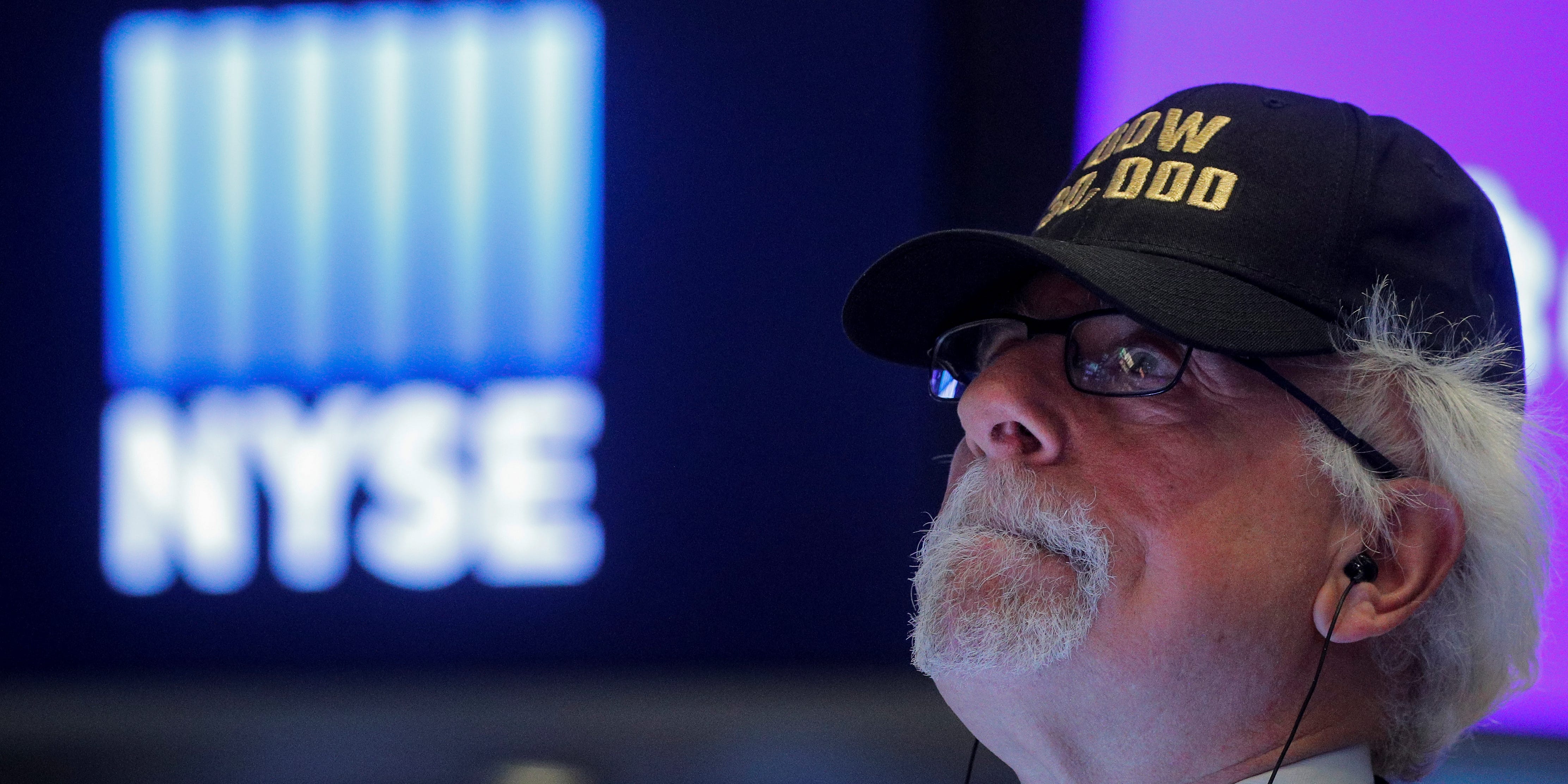 Reports on the imminent demise of the... The Dow And Its Trannies Are Rallying Hand In Hand

After some early April jitters. Dow Theorist Richard Russell, a long-time bear on the markets, recognises that a Dow Theory buy signal has appeared. Dow Theory Guru: The Trend In The Transport Stocks Is Clearly Bullish

[credit provider=”Ryan Holst / Flickr” url=”http://www.flickr.com/photos/holstphoto/3357771335/”] Yesterday, stocks surged with the the Dow Jones transportation stocks — aka the “trannies” — leading the way with a 2.9 per cent gain. .  saw their largest one-day increase since last summer,But with stocks within points of all-time highs, lots of people are […]

ROSENBERG: Dow Theory Says To Be Bullish, But I Can Think Of 8 Reasons To Be Bearish

Dow theorists have been celebrating because the S&P Industrials and Dow Transports indexes have made all-time highs.  According to technicians (i.e. people who trade using chart pattern), this is a bullish sign. RICHARD RUSSELL: We’re About To See A Major Dow Theory Buy Signal, But…

[credit provider=”Casey Research via YouTube” url=”http://www.youtube.com/watch?v=MXG8eQkYVpg”] Legendary Dow theorist Richard Russell says investors should approach the latest dow theory buy signal with trepidation.In brief, Dow theory says that when the Dow Jones Industrial Average and the Dow Jones Transportation Average move in tandem, up or down, the rest of the […] Dow Theorists Are Looking At Transportation Stocks And Screaming ‘Buy’

Just a few months ago, there was a lot of concern that “Dow Theory” was signalling an impending stock market sell-off. The Dow Jones Transportation Average is sitting on an important technical support: the 38.2 per cent Fibonacci retracement level. It has already bounced off this level a couple times, so the index needs to bounce soon or it will run the risk of breaking down. Everybody In The Market Is Worried About Trannies — But Should They Be?

[credit provider=”screenshot via Vice.com”] There’s a classically defined school of investing called  Dow Theory says that the Dow Jones Industrial Average and Dow Transportation Average (nicknamed the Trannies) are the only two lines you need to watch to know which way the rest of the market will move. Simply put, these […] DOW THEORY: If Transportation Stocks Don’t Rally Soon, Then Look Out Below RICHARD RUSSELL: We Are In The Beginning Of A 20-Year Bear Market

Richard Russell, the author of the Dow Theory Letters, is sticking to his call for a Dow theory “primary bear market.”