The DoubleLine Capital boss trumpeted emerging-market stocks and joked that only "momentum investors on large doses of steroids" would buy NFTs. 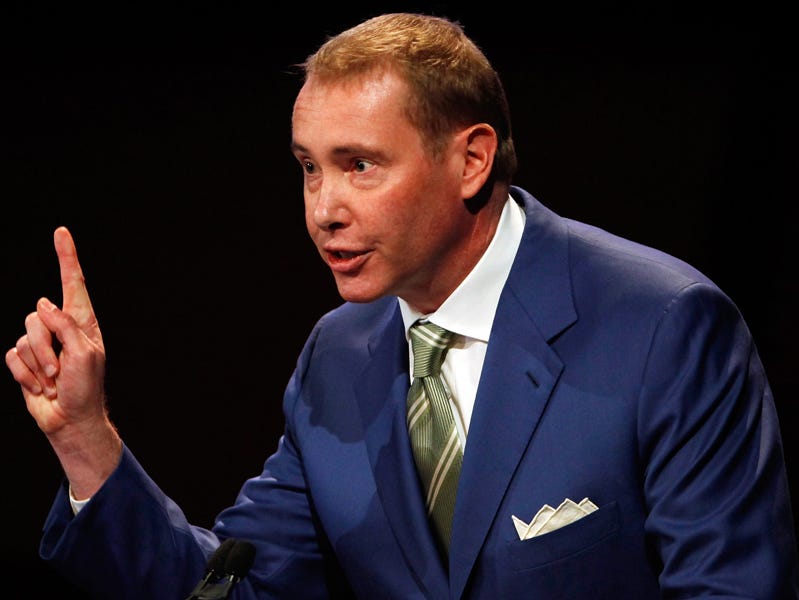 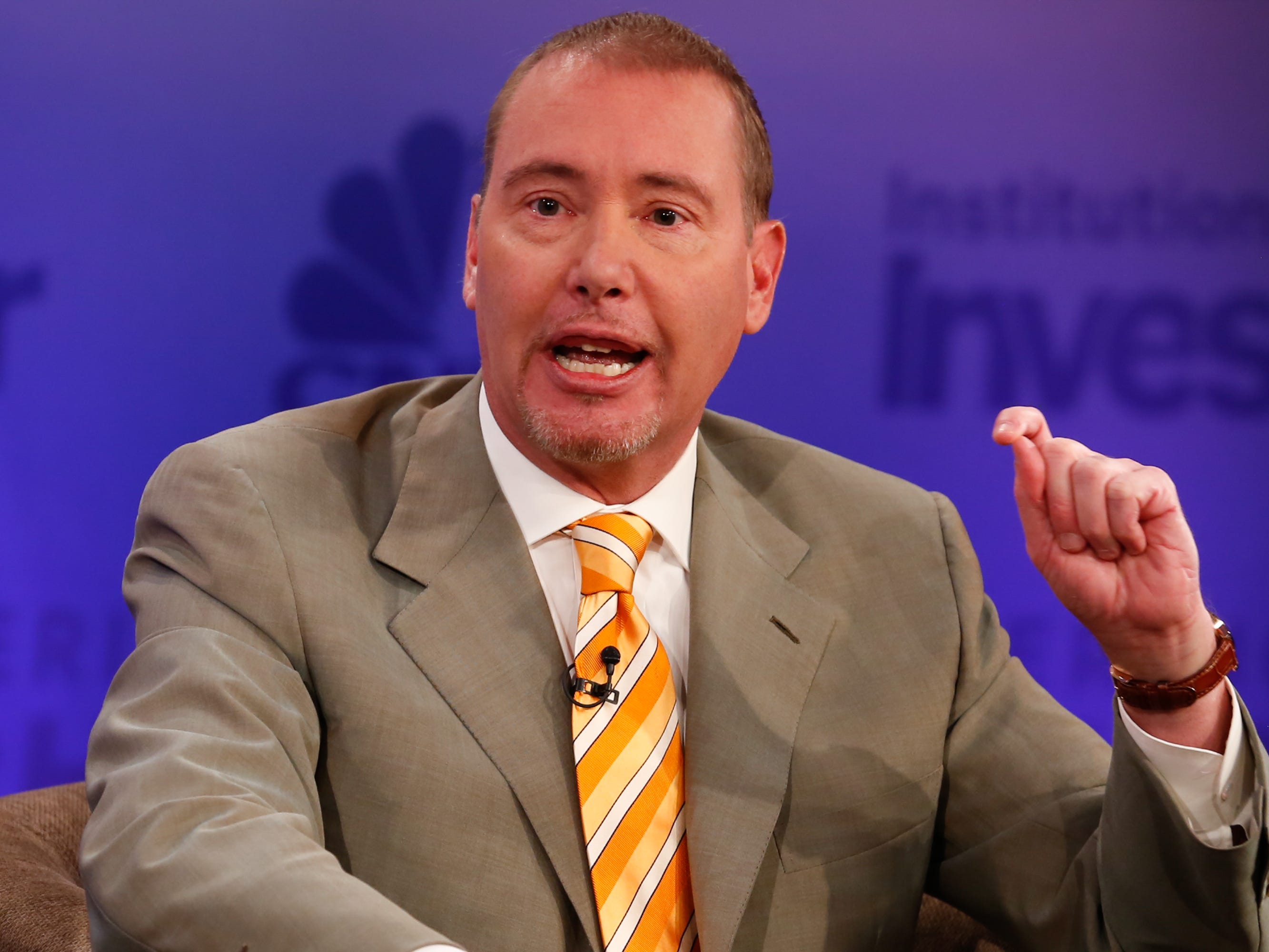 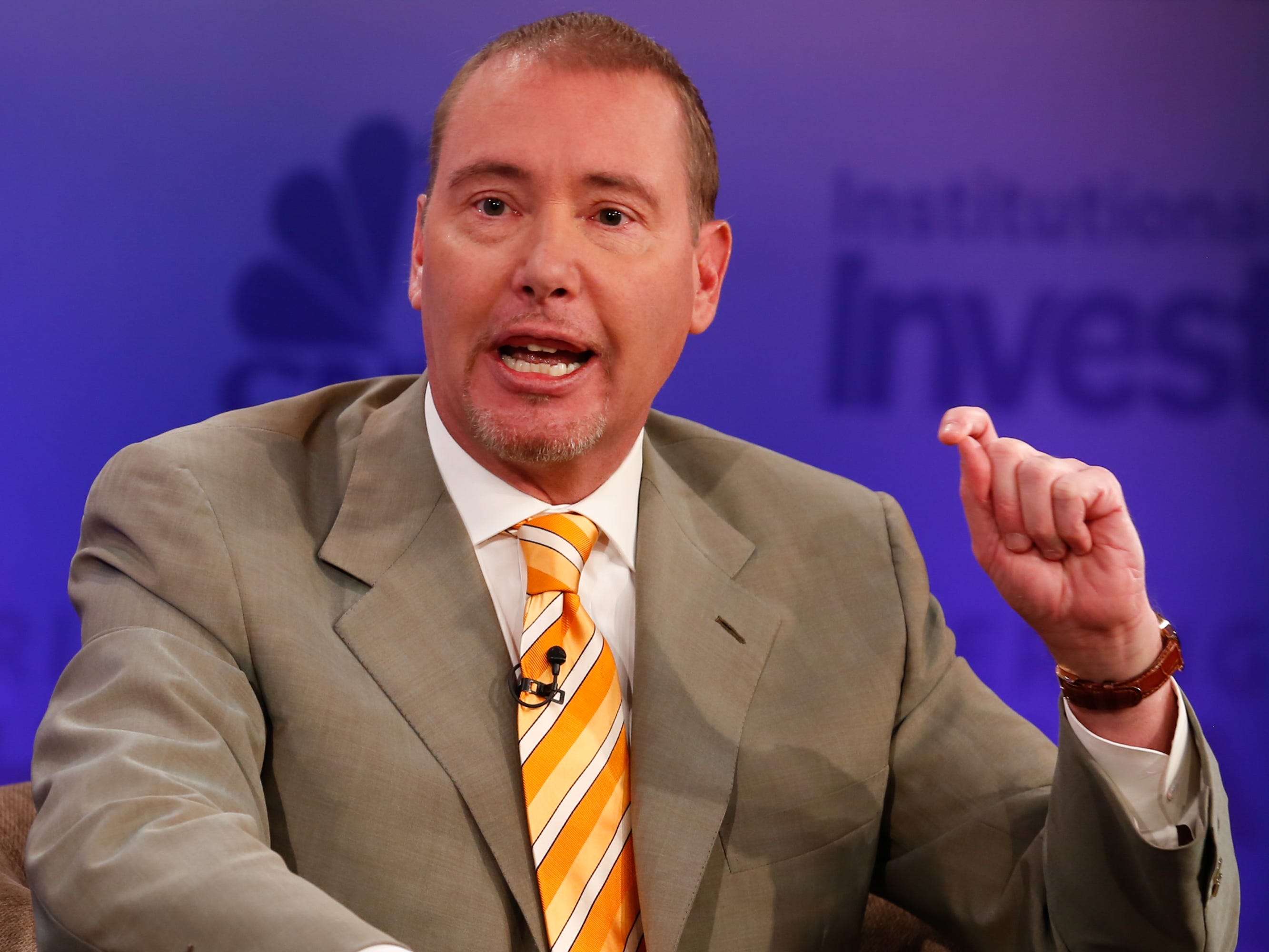 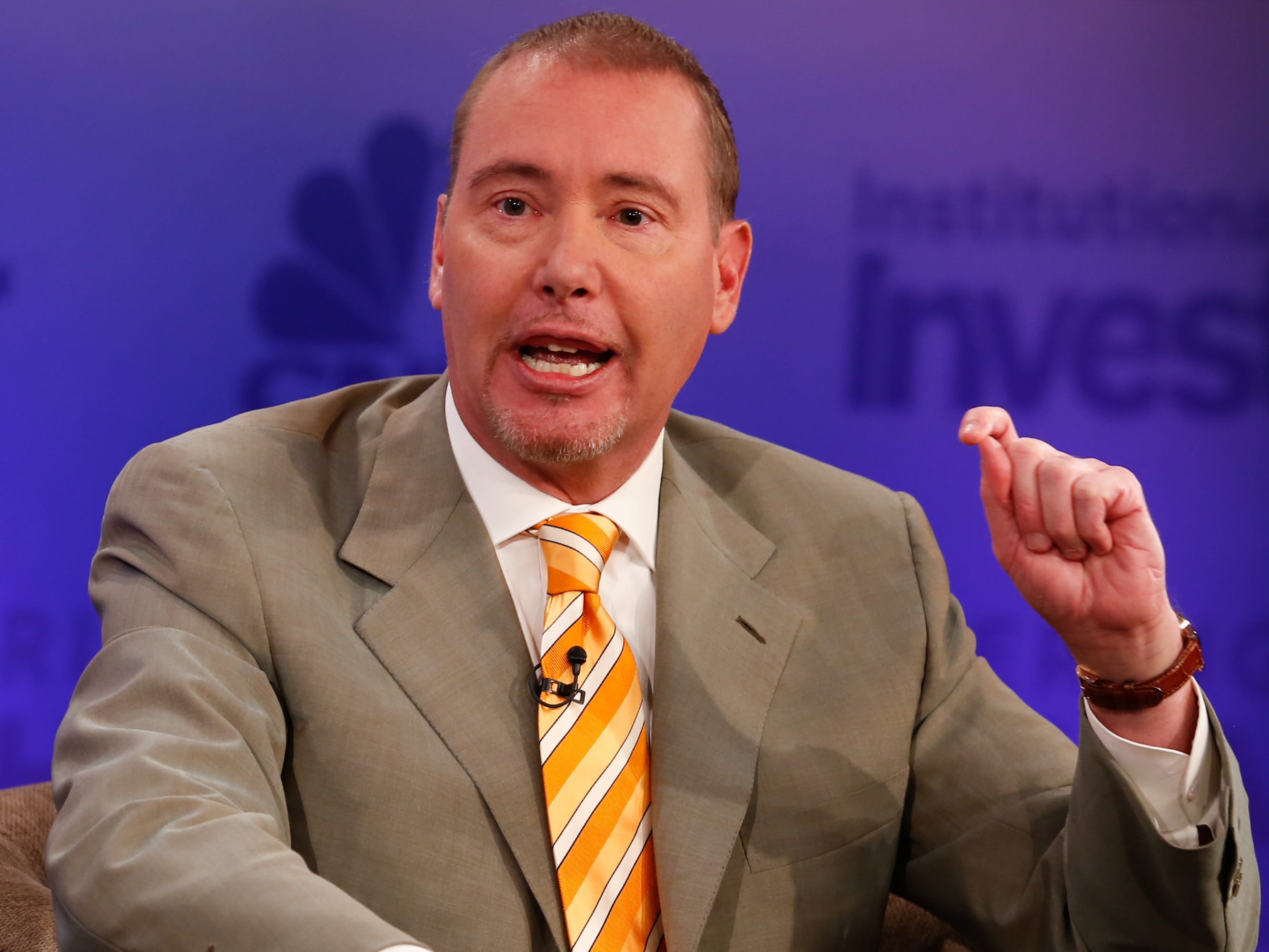 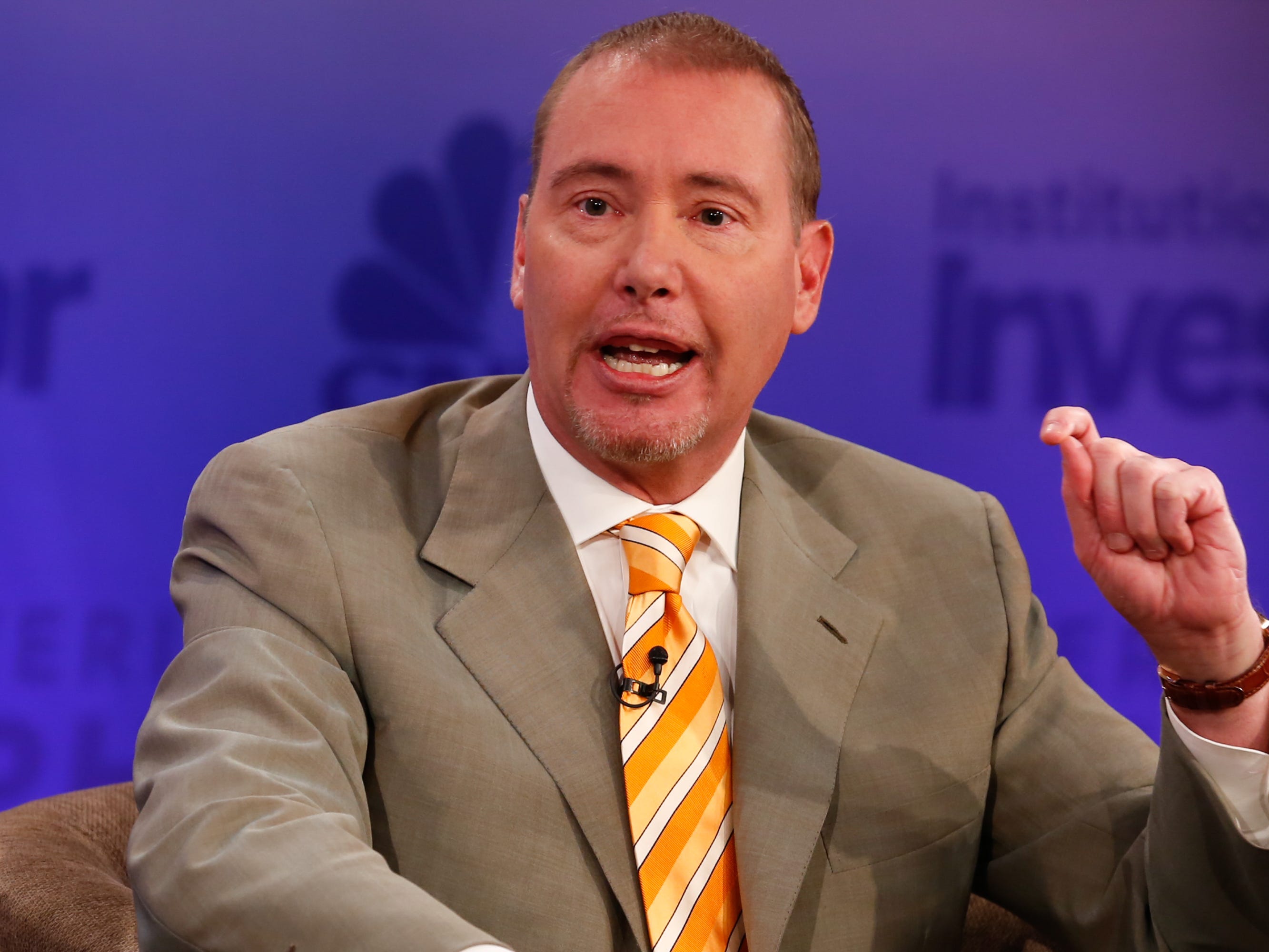 The DoubleLine Capital CEO labeled cryptocurrencies the market's "poster child," and said the recent sell-off could mean speculation has peaked. 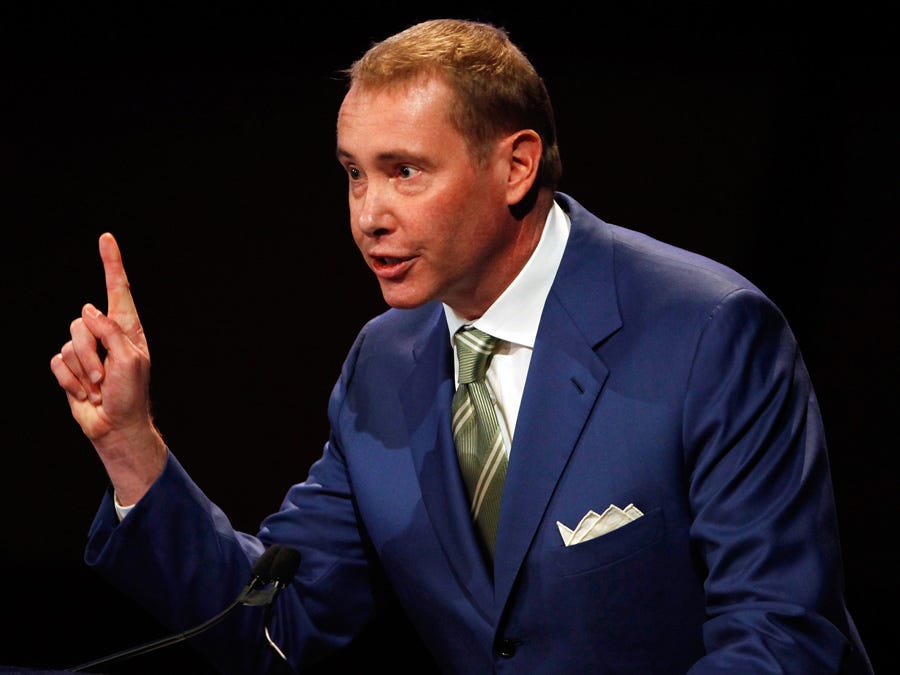 The DoubleLine Capital boss expects a "tremendous unwind of a lot of the money that thinks that the stock market is a one-way thing." 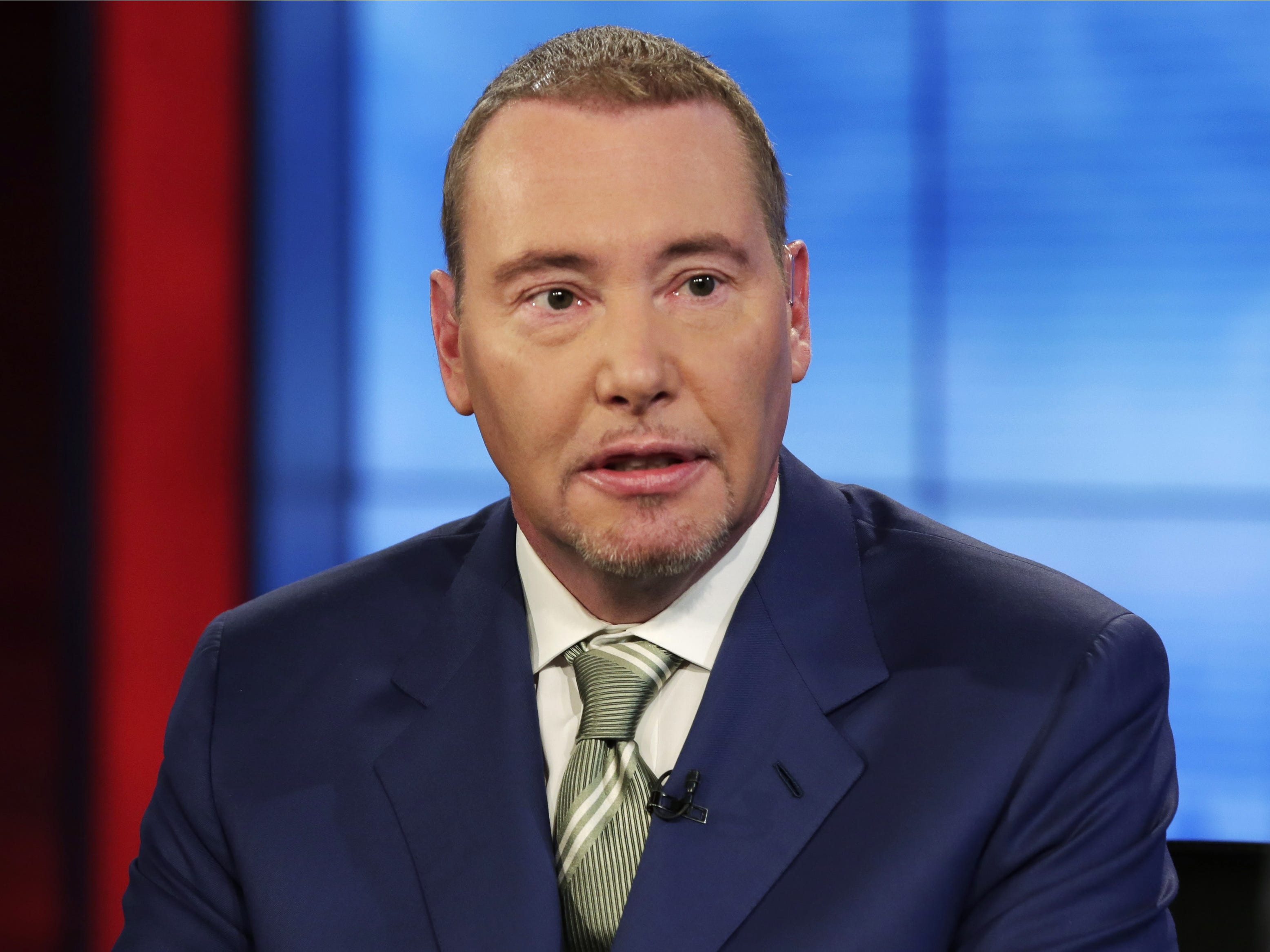 Gundlach tweeted that bitcoin is "the stimulus asset," a reference to the cryptocurrency's rally amid a flood of cash stemming from pandemic aid. 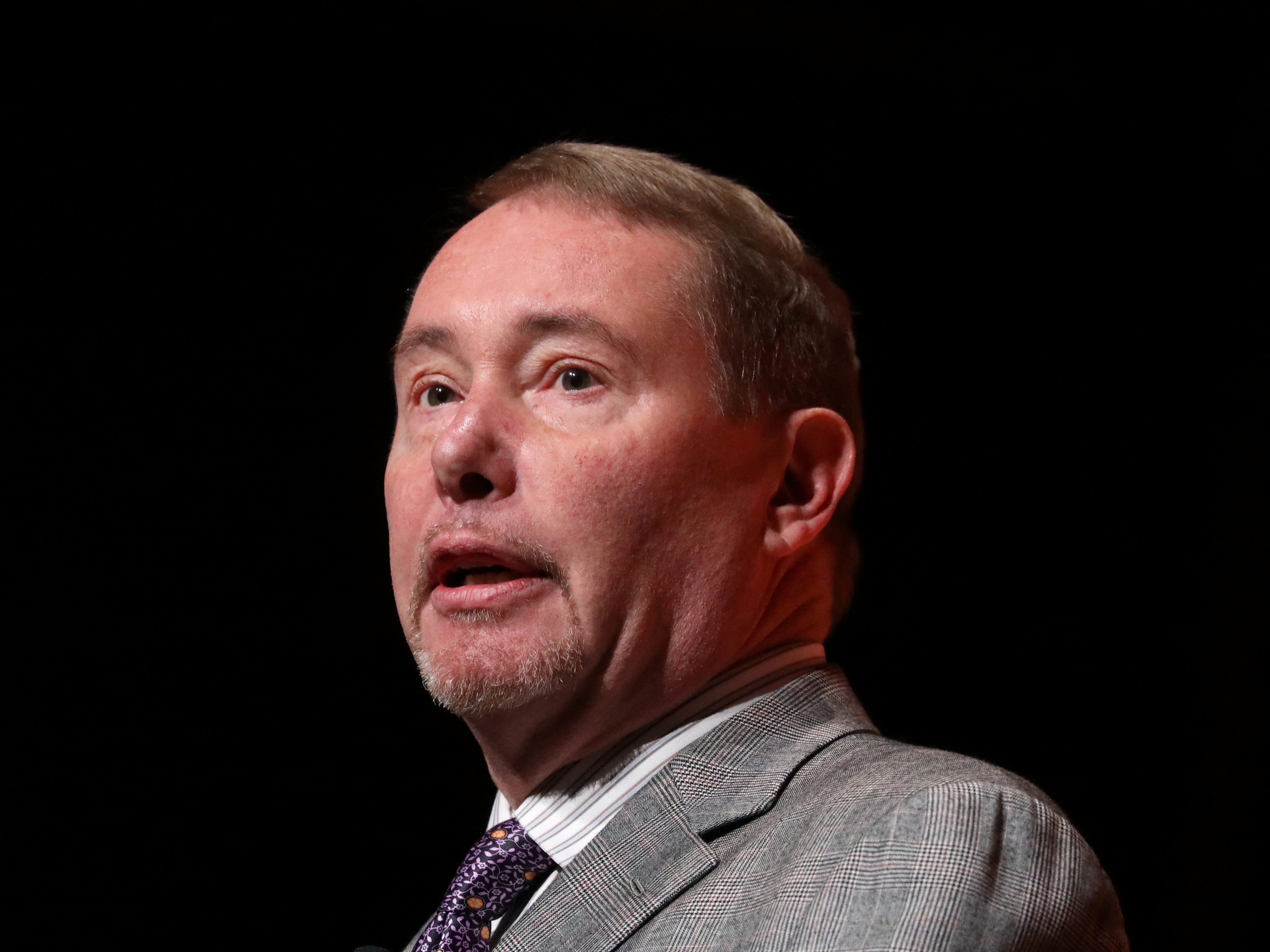 Jeff Gundlach, the billionaire investor known as the “Bond King,” predicted stocks will crash in less than 18 months in a RealVision interview published on Friday. The DoubleLine Capital CEO also warned the US dollar will dive in the long run, argued tech stocks like Apple and Amazon are the […]

Billionaire “bond king’ Jeff Gundlach discussed the coronavirus crash, the pandemic’s lasting impacts, day traders, the November election, and other subjects in a Yahoo Finance interview on Wednesday. The DoubeLine Capital CEO downplayed the prospect of a “V-shaped” economic recovery, and said the Federal Reserve is causing headaches for investors. […] 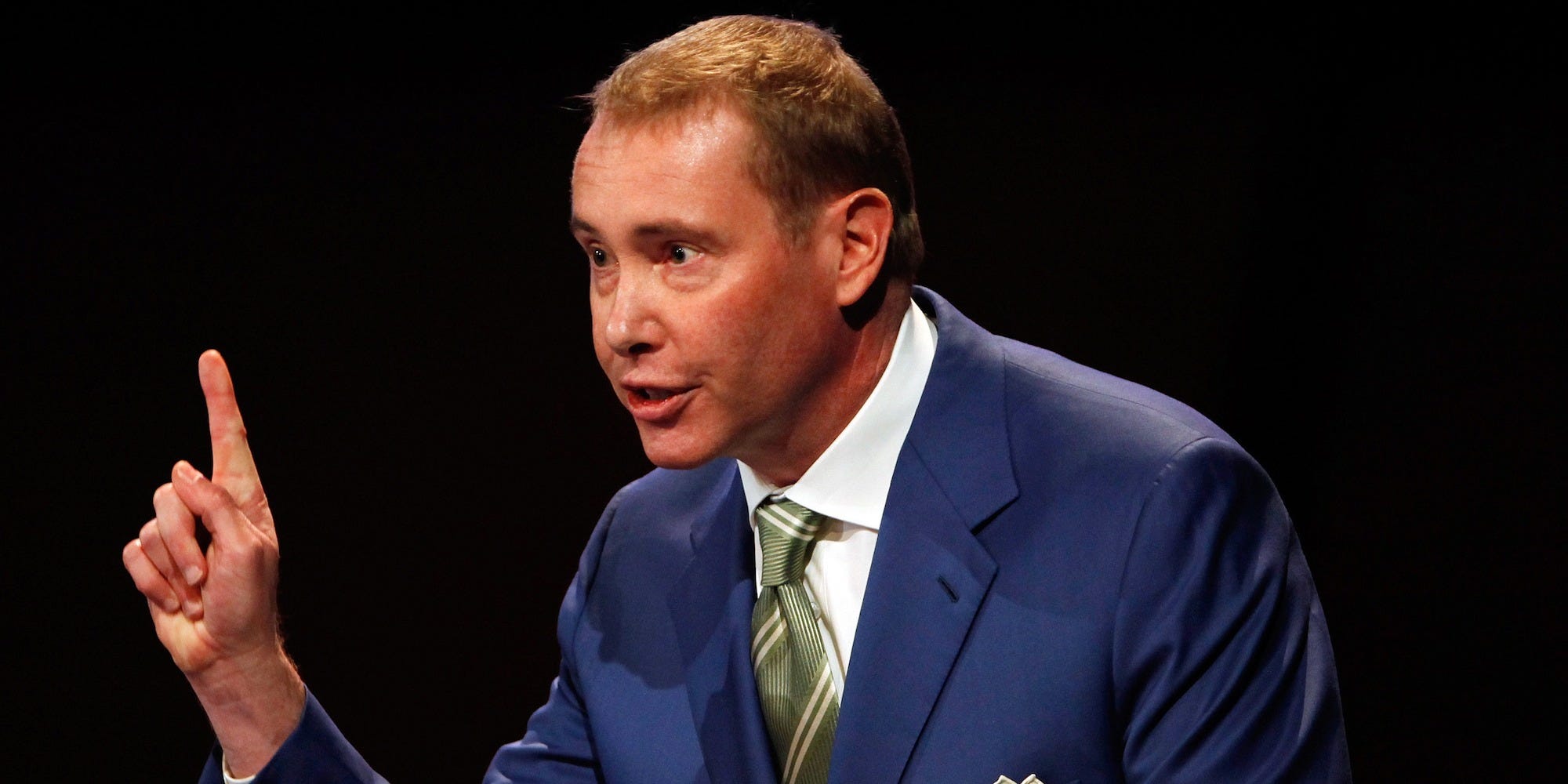 The billionaire bond king Jeff Gundlach said on Wednesday that the world would never go back to the way it was in January, and he bizarrely predicted the end of the “You blow dry my hair and I’ll blow dry your hair” economy. “Saving money and having a net economically […] Billionaire bond king Jeffrey Gundlach believes the coronavirus sell-off is not over yet and markets may see more losses in April. The S&P 500 index collapsed into a bear market this quarter, while losing 12.52% in March at a record pace in an environment of unprecedented economic uncertainty due to […] Jeff Gundlach, Wall Street “bond king” and DoubleLine Capital CEO, claimed Bernie Sanders’ frontrunner status in the 2020 Democratic primary is a reason for stocks’ tumbling prices. “The market is digesting a better than 50% chance of Bernie getting the nomination,” Gundlach told CNBC in an email. The comments are […] GUNDLACH: The US dollar is overdue for a rally

Jeff Gundlach just painted an ugly picture for US stocks

David Einhorn may be trapped in a terrible paired trade