DoorDash has a growing opportunity in non-restaurant delivery that could help send the stock up more than 20%, Bank of America says

On Thursday a team of BofA analysts bumped their DoorDash rating to "buy", and upgraded their price target to a street high $255, from $190. 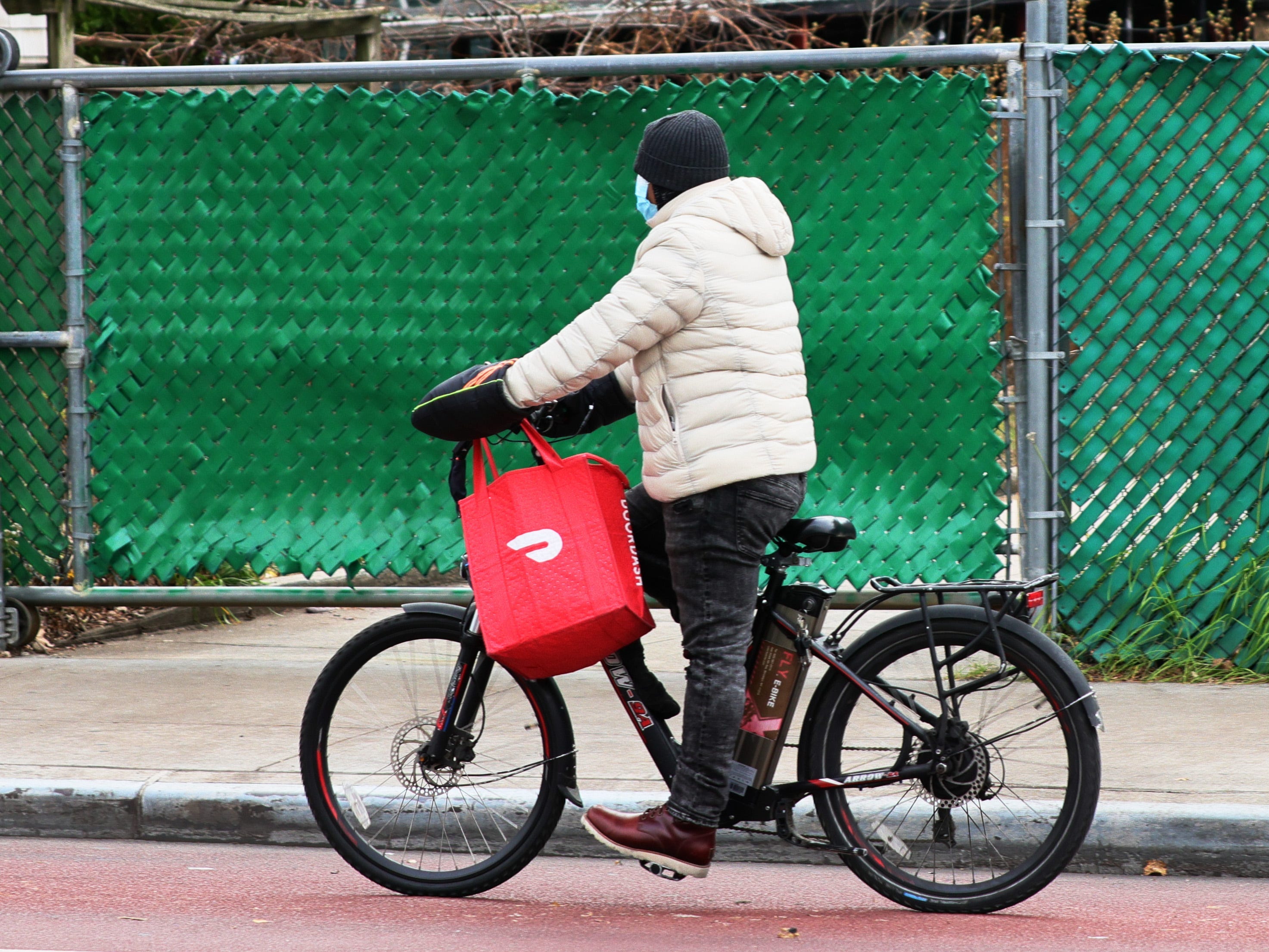 Airbnb and DoorDash’s massive debut rallies suggest the IPO market is getting ahead of itself, top strategists said Thursday. Airbnb spiked 115% when it began trading publicly for the first time on Thursday. DoorDash closed 86% higher in its Wednesday debut. The first-day climbs reveal “euphoria and greed” last seen […] 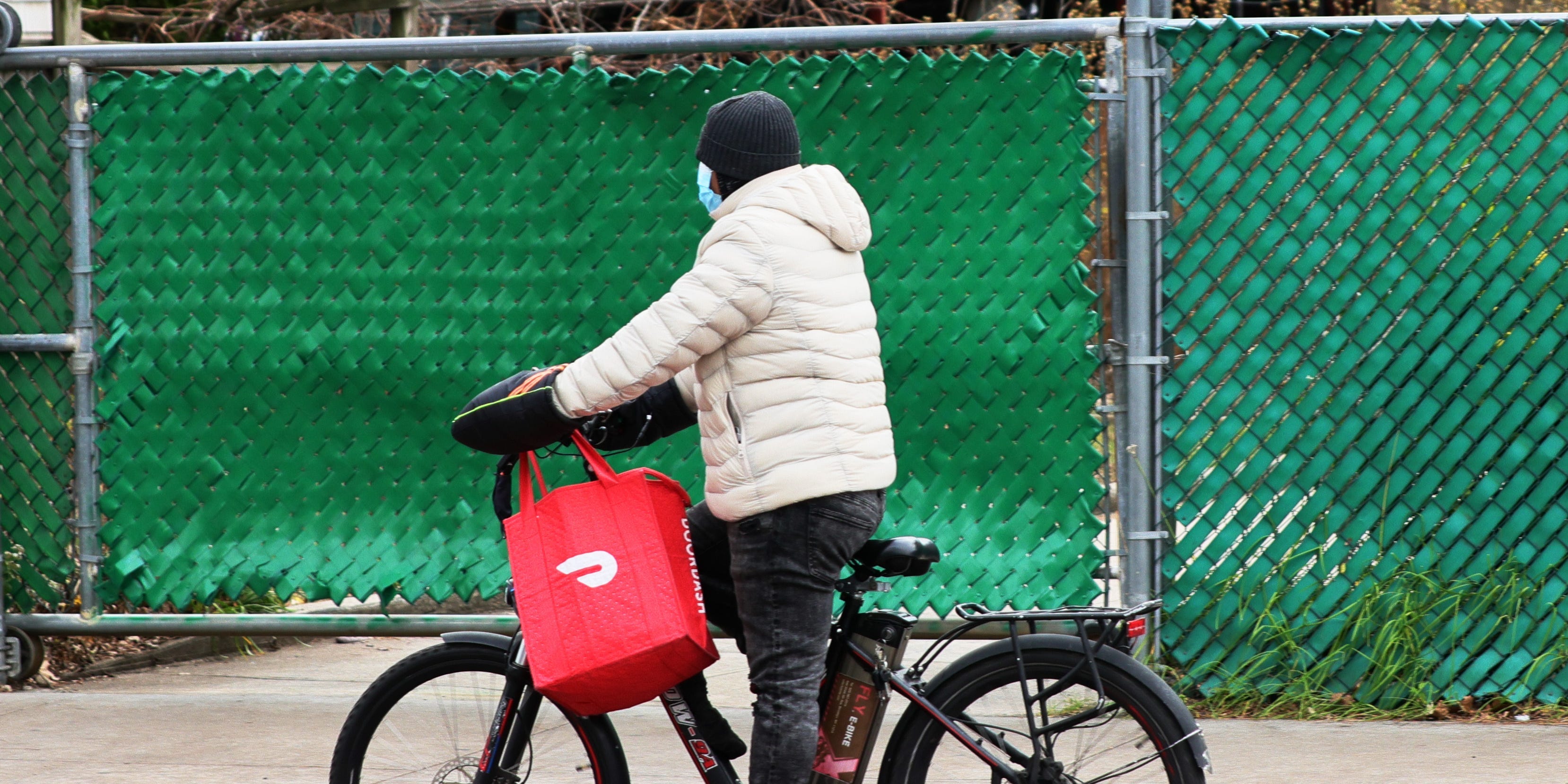