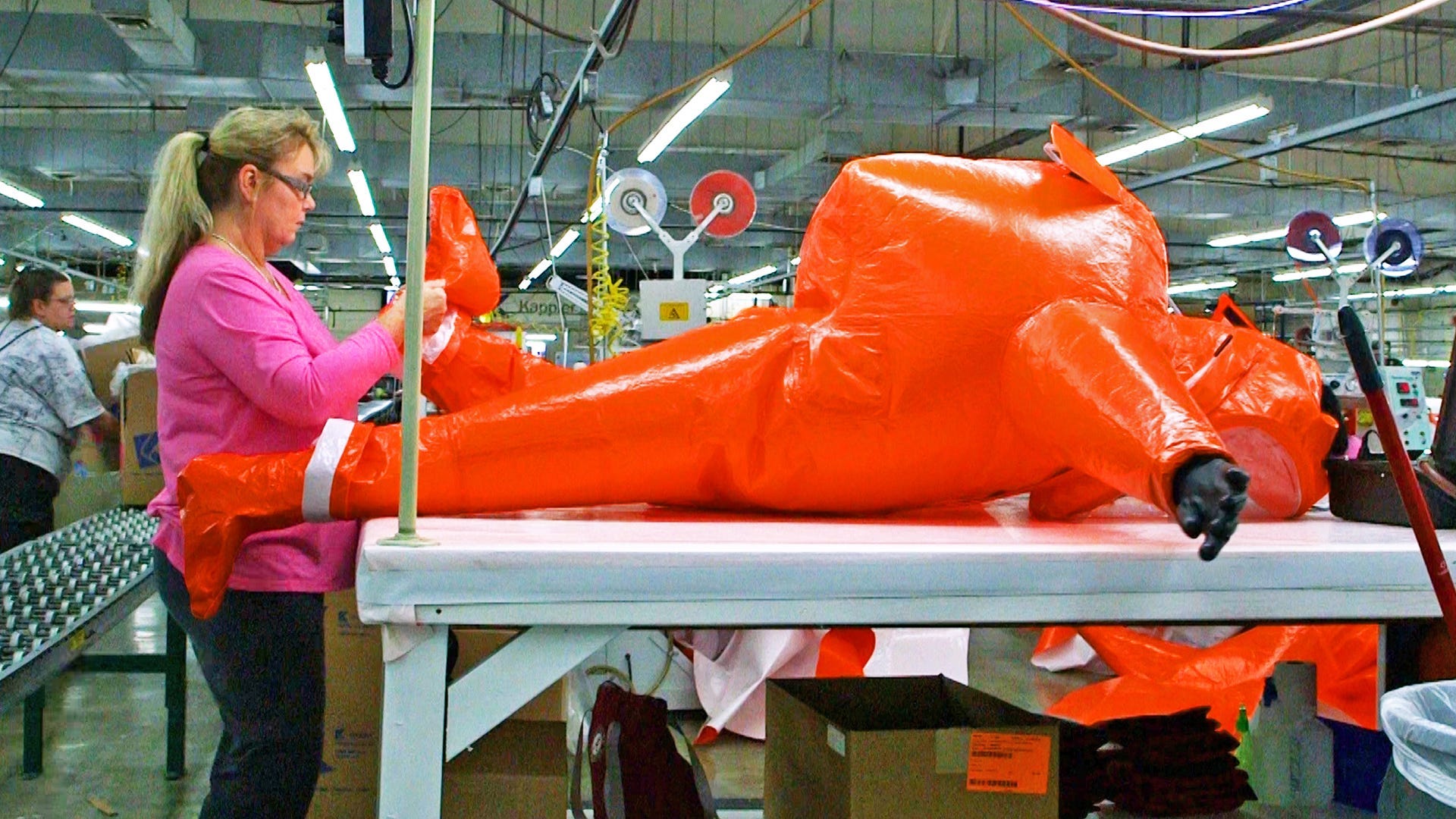 The Silicon Valley tech elite, perhaps out of mere wealth and circumstance, have begun investing in apocalypse preparations in recent years. Buying up real estate to serve as hideaway bunkers is one such step taken – and New Zealand has become a popular place to do so. The Valley’s enthusiasm […] 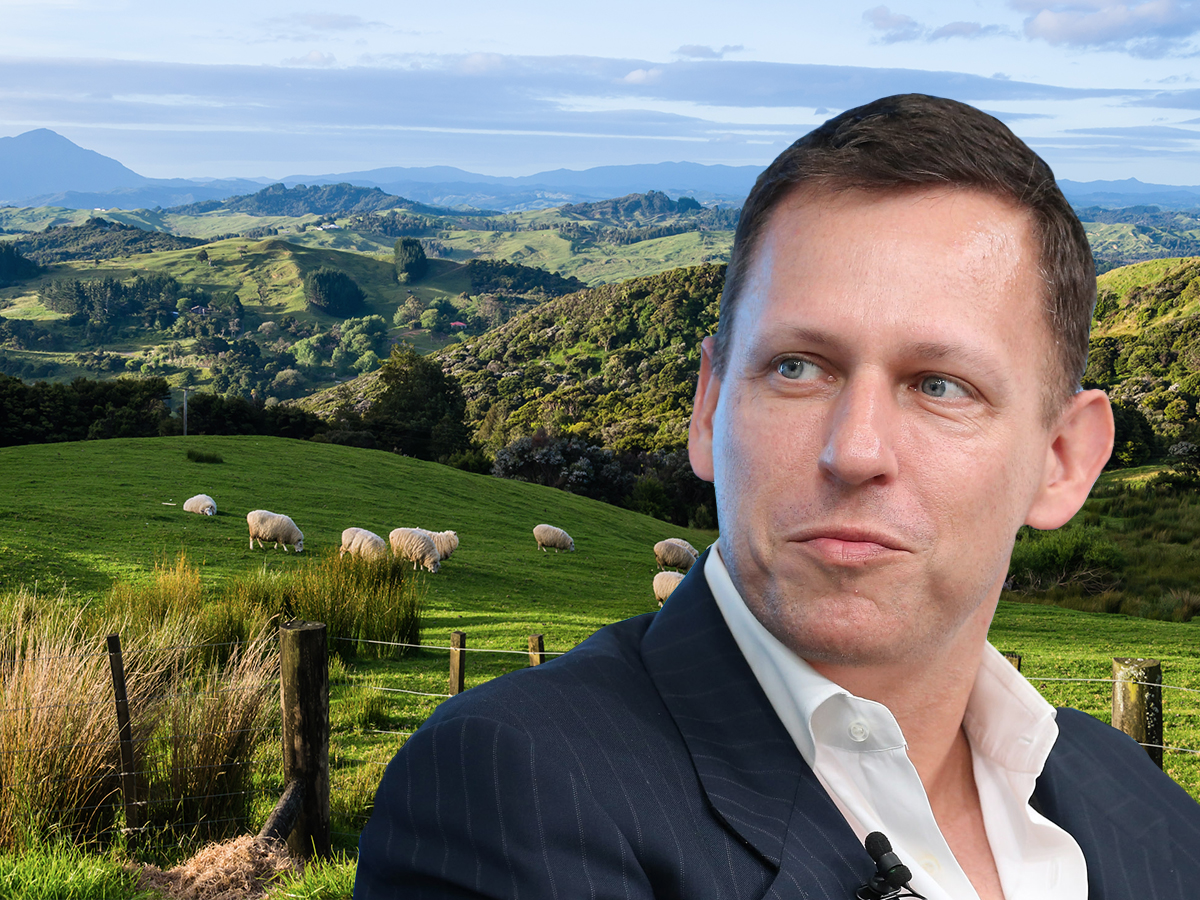 Doomsday couple Chad Daybell and Lori Vallow were recently found vacationing in Hawaii as police continued the search for their missing children. Before they landed in a three-bedroom luxury condo in Kauai, Hawaii, the couple almost rented from a woman in Princeville. Daybell told the woman that his deceased wife […] A doomsday couple is entangled in a web of suspicious deaths and missing children. Here’s a timeline of the mysterious events connected to Chad Daybell and Lori Vallow.

Police have been looking for doomsday couple Chad Daybell and Lori Vallow to question them about Vallow’s two missing children. A local police department’s investigation into Vallow’s missing children in November has unravelled a series of suspicious events surrounding the couple, including the mysterious deaths of the couple’s previous partners. […] A hostage negotiator is teaching classes on how to avoid death in a mass shooting. Here’s the life-saving advice he gives churchgoers and doomsday preppers.

Mass shootings are becoming more deadly across the US. They’re so worrisome that veteran kidnapping expert and hostage negotiator Billy Jensen has started teaching classes to churchgoers and doomsday preppers about how to prevent mass shootings, and what to do if one happens where they live, work, shop, or pray. […] 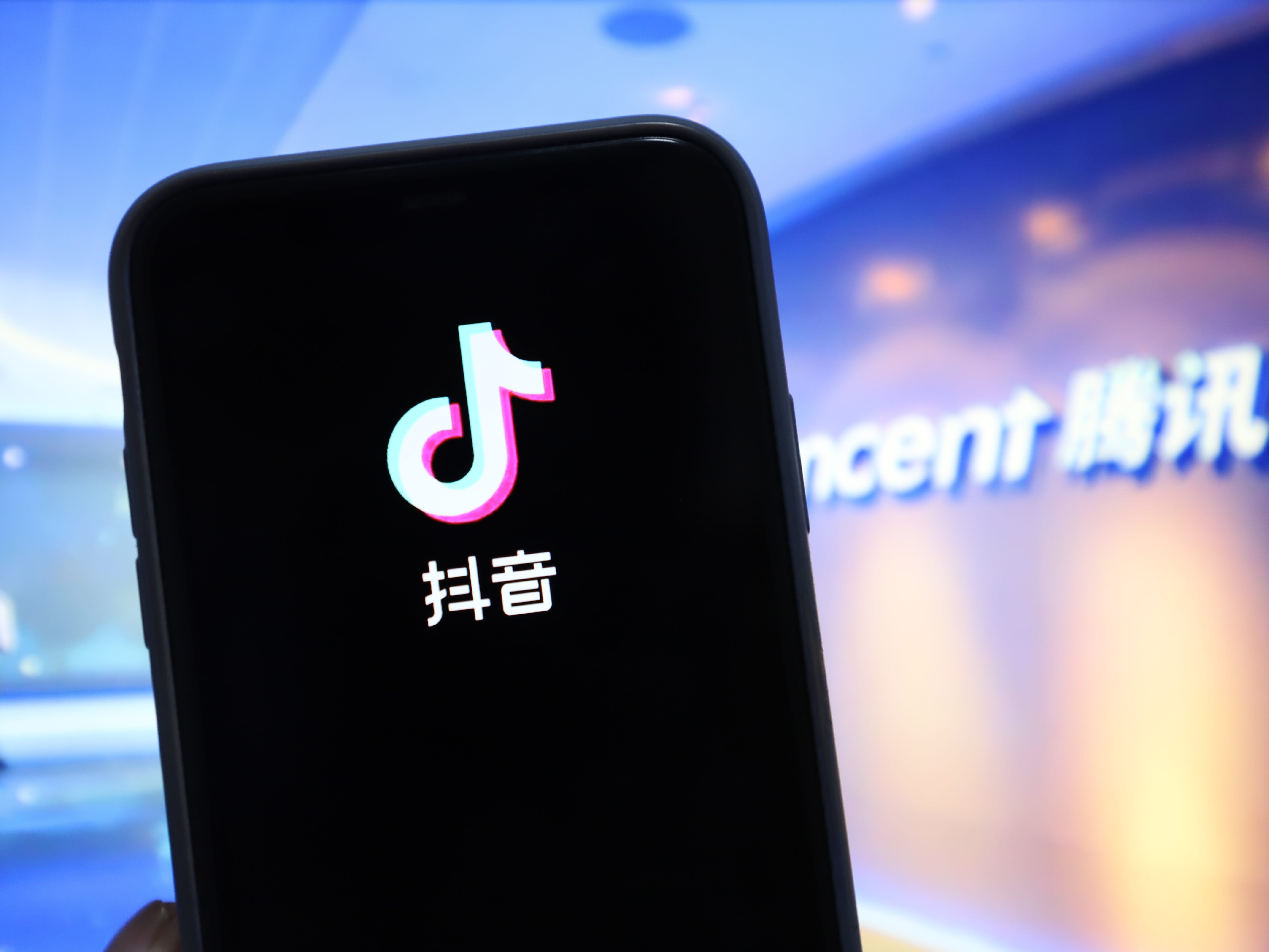