The House Minority Leader blamed the IRS for wasting taxpayer dollars but he was citing a poster made by a college student passionate about politics. 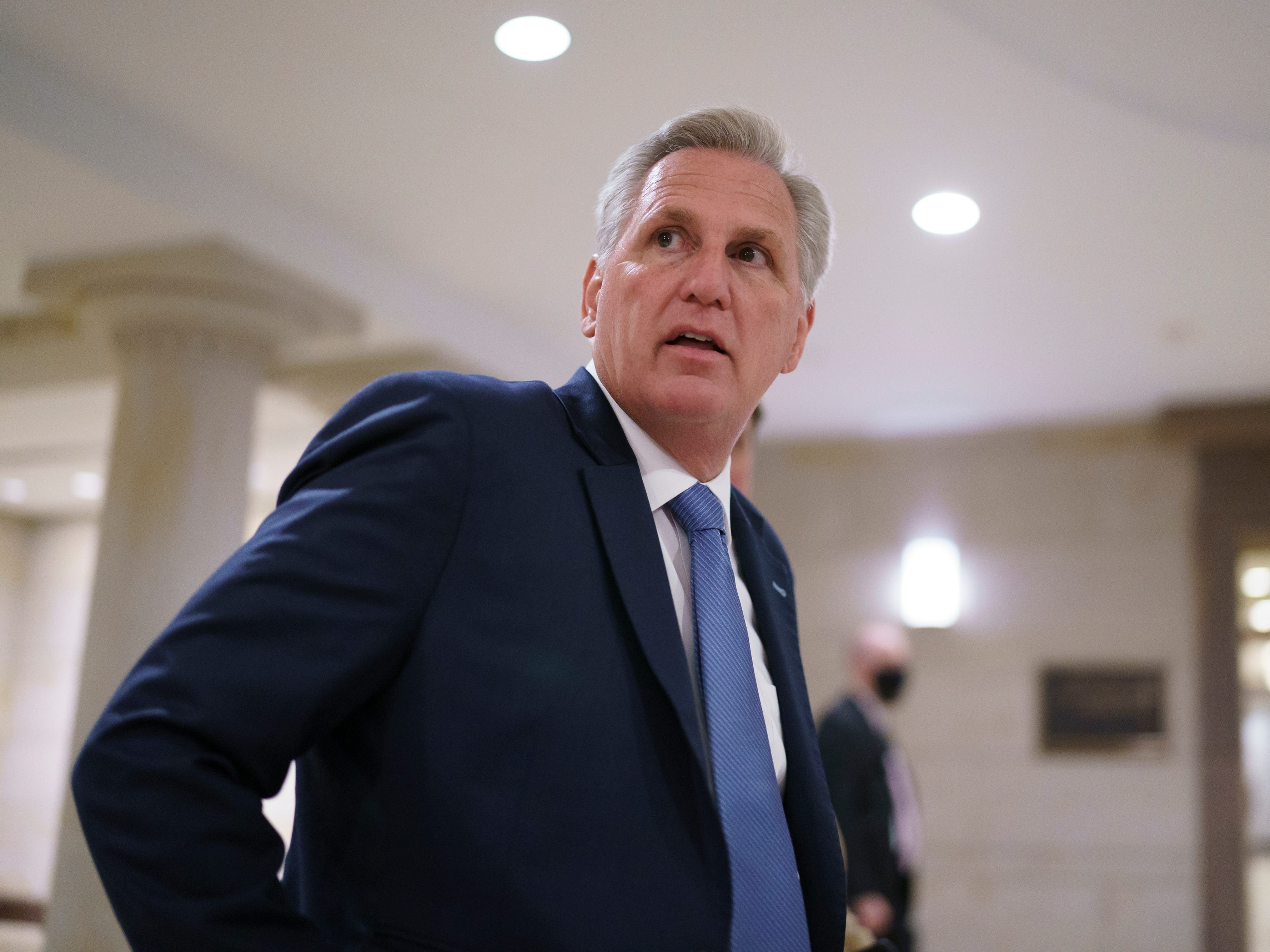 Thirteen GOP states are planning to end federal unemployment benefits early, impacting more than 895,000 people, but the DOL could still provide some.

The Trump administration is downplaying the growing threat of white-supremacist terrorism. It is time for Congress to act.

White-supremacist violence in the US is growing, but the Trump administration is ignoring it. To combat the problem, the US must first collect accurate statistics on the violence and then fund programs to tackle the issue head on. Congress should also pass the NO HATE Act, legislation designed to greatly […]

Two House Democrats wrote a letter to acting White House Chief of Staff Mick Mulvaney requesting he revoke the security clearance for senior Trump advisor Jared Kushner. “The White House’s pattern of hiding the truth and devious behaviour with regard to Mr. Kushner’s security clearance suggests that the Administration does […] Democrats are requesting that the FBI investigate EPA Administrator Scott Pruitt over reports that he tried to use taxpayer resources for his own financial gain. Pruit has been under fire for months, as multiple scandals have piled up regarding abuses of power and lavish spending. This week, reports have suggested […]