How to use Byte, the new 6-second video-sharing app hoping to succeed Vine and compete with TikTok

Byte is a newly released app for watching, creating, and sharing six-second videos. The app is already being touted as a successor to the popular app Vine, which shut down in early 2017, and a worthy competitor to TikTok, the app that’s adored by Generation Z and behind some of […] The co-creator of Vine is back with a new viral video app to take on TikTok, and you can download it now

The co-creator of Vine has launched a new viral video app called Byte to take on TikTok. “Today we’re bringing back 6-second looping videos and a new community for people who love them,” the company announced in a tweet on Friday. The six-second video format closely resembles Vine, which was […] HQ Trivia CEO and Vine cofounder Colin Kroll has died at age 34. Kroll helped create two of the most viral apps of the past decade after getting his start at Yahoo and the travel site JetSetter. Here’s a look at Kroll’s career. Colin Kroll, the cofounder of HQ Trivia […] Vine founder Dom Hofmann revealed Thursday he would be releasing a new looping video app next spring. The app will be called Byte. Vine was a massively popular video service that Twitter acquired in 2012 and shut down four years later. Good news, long-suffering Vine fans: A successor to the […] A “follow-up” to Vine is being developed by the app’s ex-CEO, Dom Hofmann. Hofmann said he’s personally funding the project. Twitter acquired Vine in 2012 and killed the video app roughly one year ago. Former Vine cofounder and CEO Dom Hofmann is working on a successor to the six-second video […] 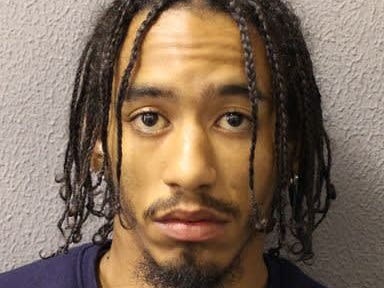 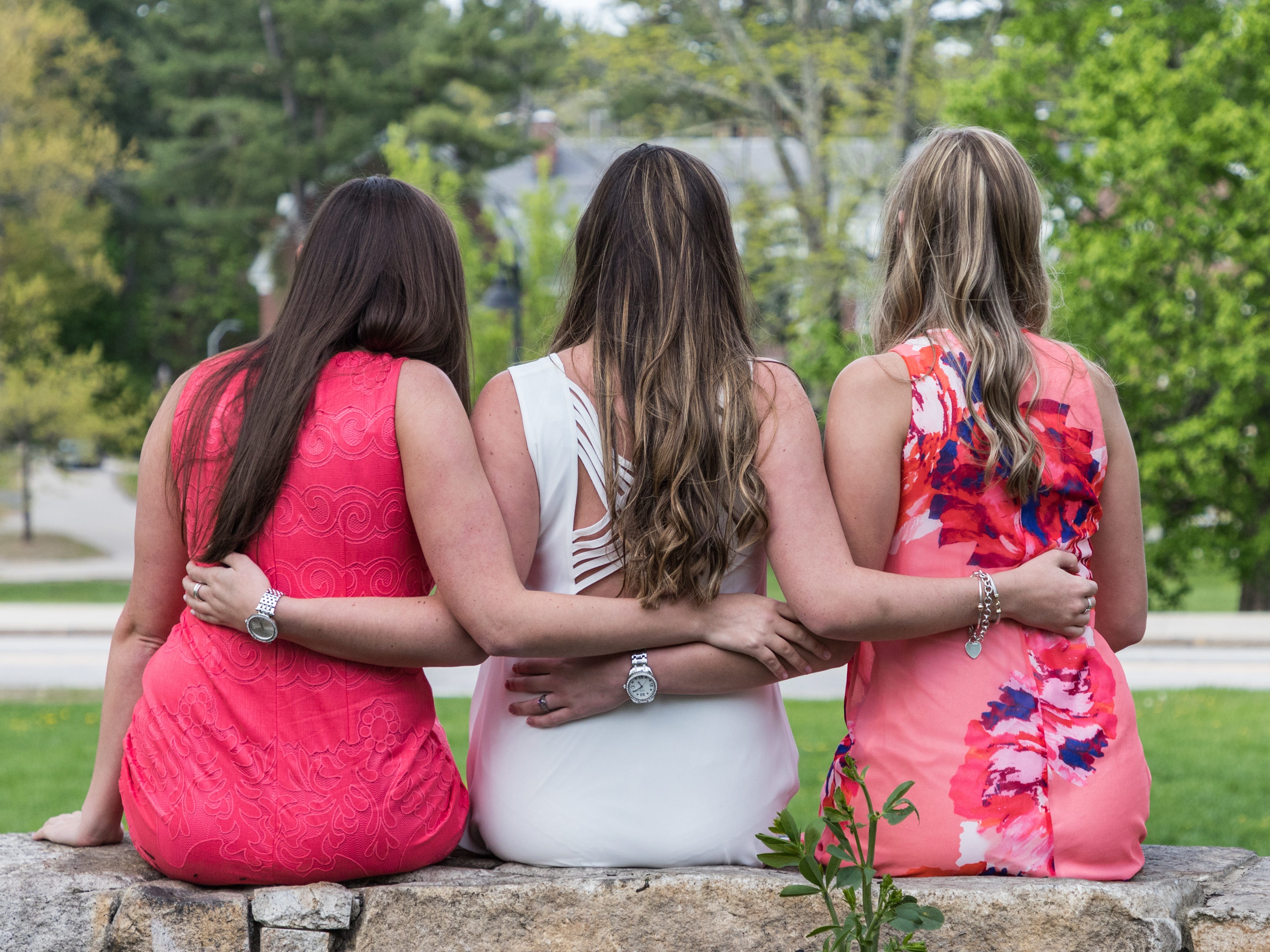