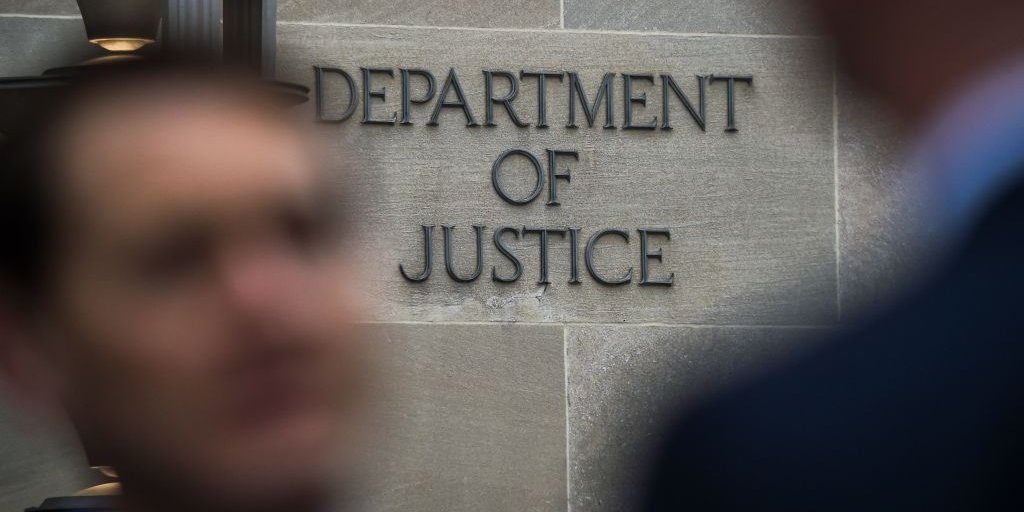 FBI agent Peter Strzok was escorted from FBI headquarters as part of internal proceedings involving him, his lawyer said in a statement. The proceedings likely have to do with the inspector general’s investigation into the FBI’s handling of the Hillary Clinton email probe. Strzok was a key figure in both […] President Donald Trump’s main talking point about a recently released report about the FBI’s handling of the Hillary Clinton email investigation is that it “exonerates” him in the Russia investigation. DOJ officials pushed back against that claim, telling lawmakers that the report does not focus on Russia, collusion, or the […] Trump: If you polled the FBI, ‘I would win that poll more than anyone has ever won a poll’

President Trump said Friday that “if you took a poll in the FBI, I would win that poll more than anyone has ever won a poll.” His comments came after the Department of Justice’s inspector general, Michael Horowitz, released a highly critical report of the FBI’s handling of the Hillary […] Instant messages between FBI employees assigned to the Hillary Clinton email probe reveal they worried about the investigation’s role in deciding the 2016 election. One employee also called President Donald Trump’s voters “poor to middle class, uneducated, lazy POS that think we will magically grant them jobs for doing nothing.” […] The Justice Department’s inspector general on Thursday released a report of his findings in an internal investigation into the FBI’s handling of the Hillary Clinton email inquiry. The report faults James Comey, the FBI director at the time, for several decisions he made during and after the 2016 presidential election. […]

Both sides of the political aisle reacted strongly to the Justice Department inspector general’s report about the FBI’s handling of the investigation into Hillary Clinton’s use of a private email server. The report faults Comey for “deviating” from FBI norms and says that while his actions “cast a cloud” over […] A report from the Department of Justice’s inspector general details how former FBI Director James Comey and agent Peter Strzok used personal Gmail accounts for FBI business. Both Comey and Strzok forwarded government materials to their personal accounts on multiple occasions in a way that was inconsistent with official DOJ […] FBI officials Peter Strzok and Lisa Page reportedly exchanged a text message saying “we’ll stop” Donald Trump from becoming president. Strzok and Page previously worked on the Russia investigation, and their names made headlines last year when it emerged they expressed anti-Trump and pro-Hillary Clinton views in messages to one […]