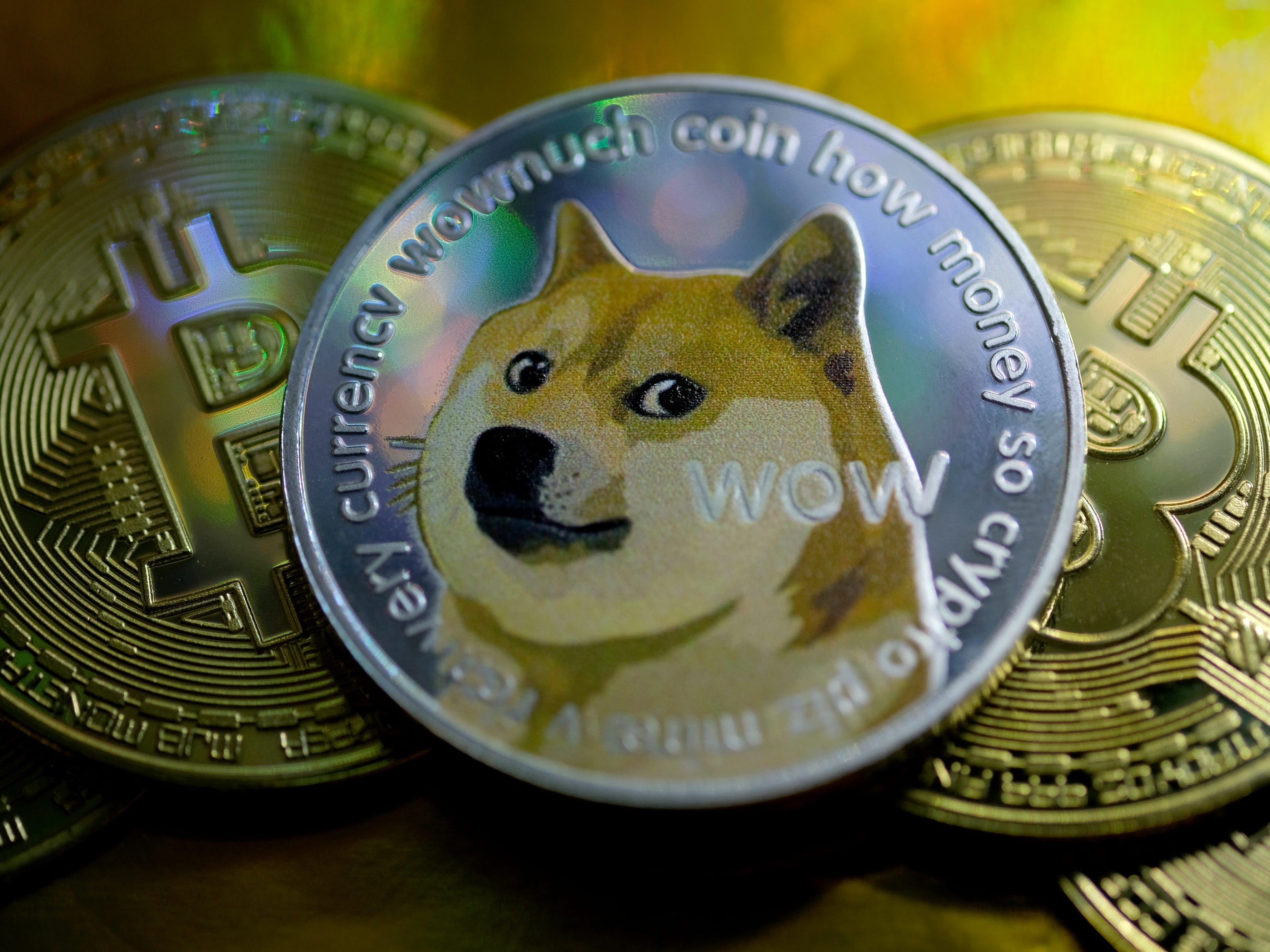 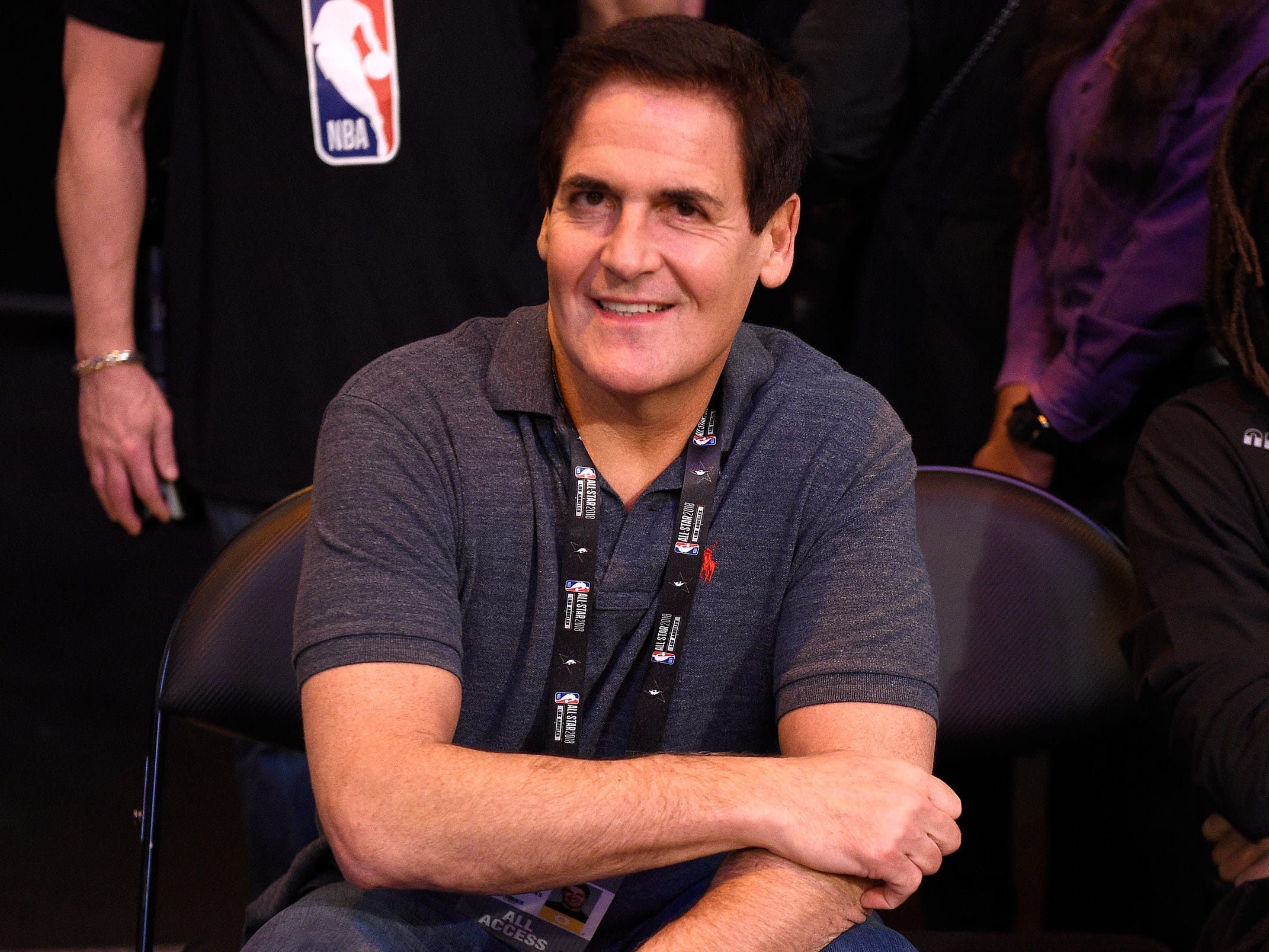 An Elon Musk-inspired dogecoin investor made over $1 million on the meme coin before the crypto sell-off. He’s now buying the dip

Glauber Contessoto hasn't soured on dogecoin because of its volatility, and wasn't cowed by the recent crypto slump. 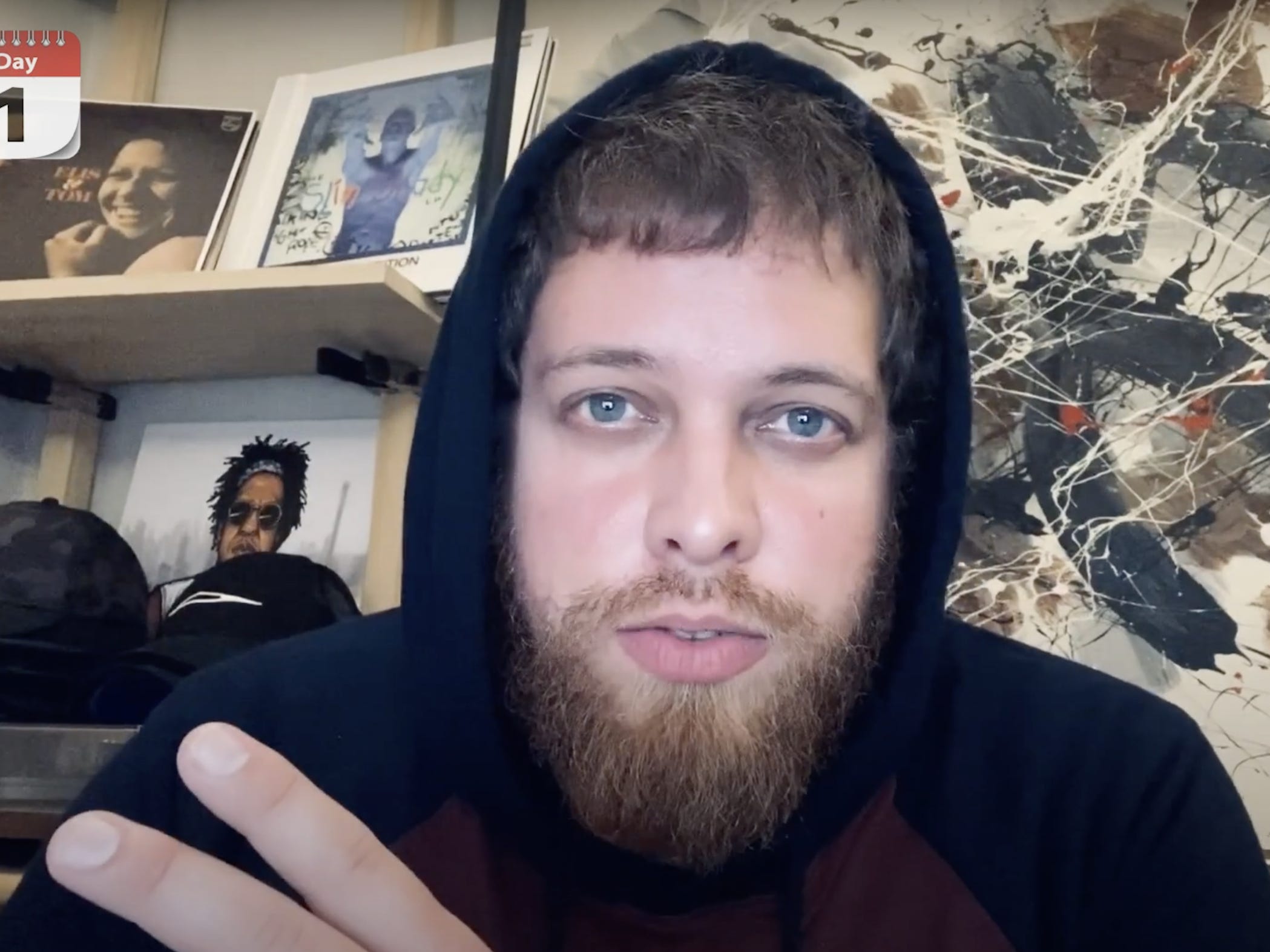 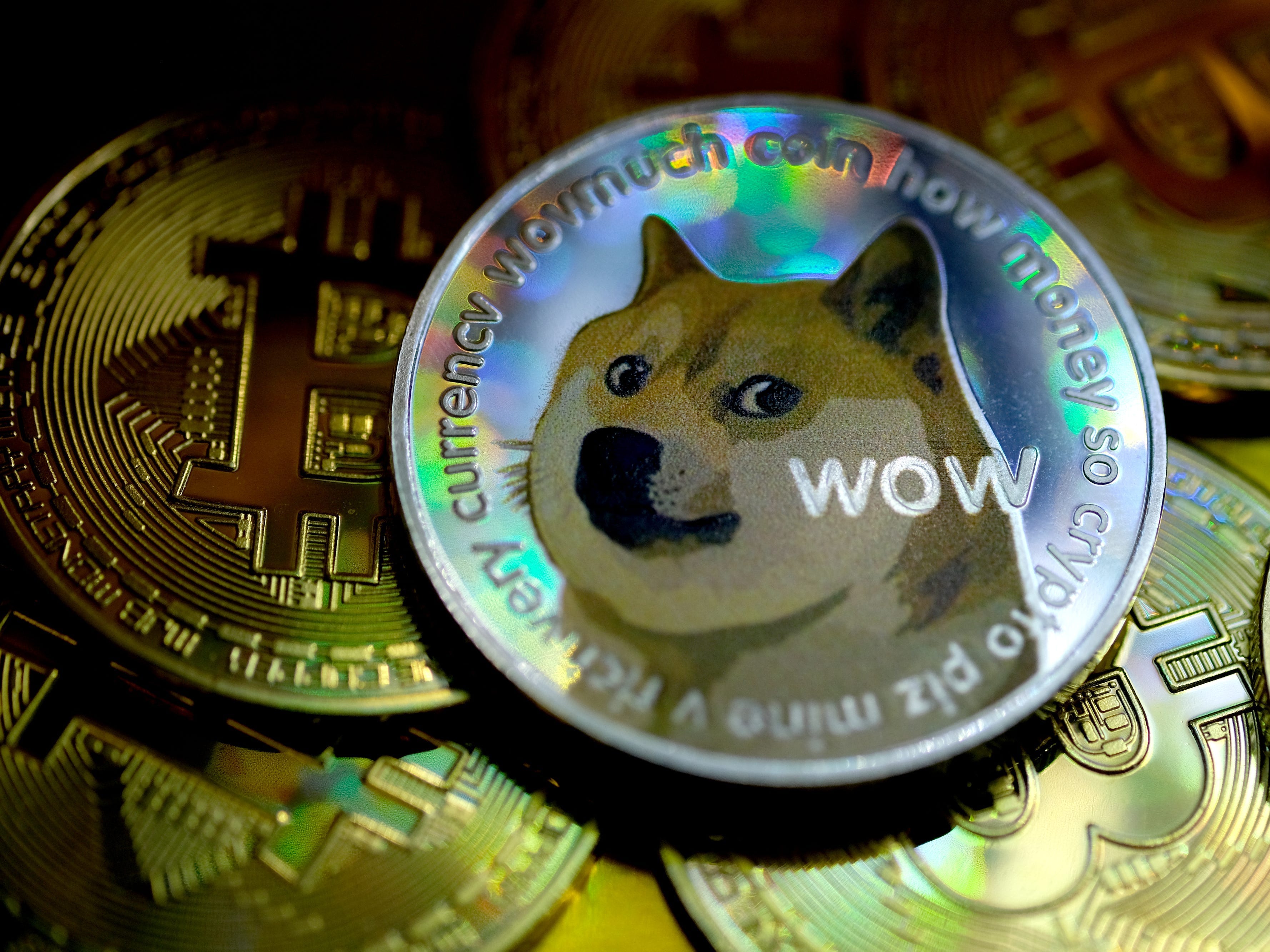 "Why waste time worrying about hourly fluctuations in doge when we can invest in making memories?" the company CEO said. 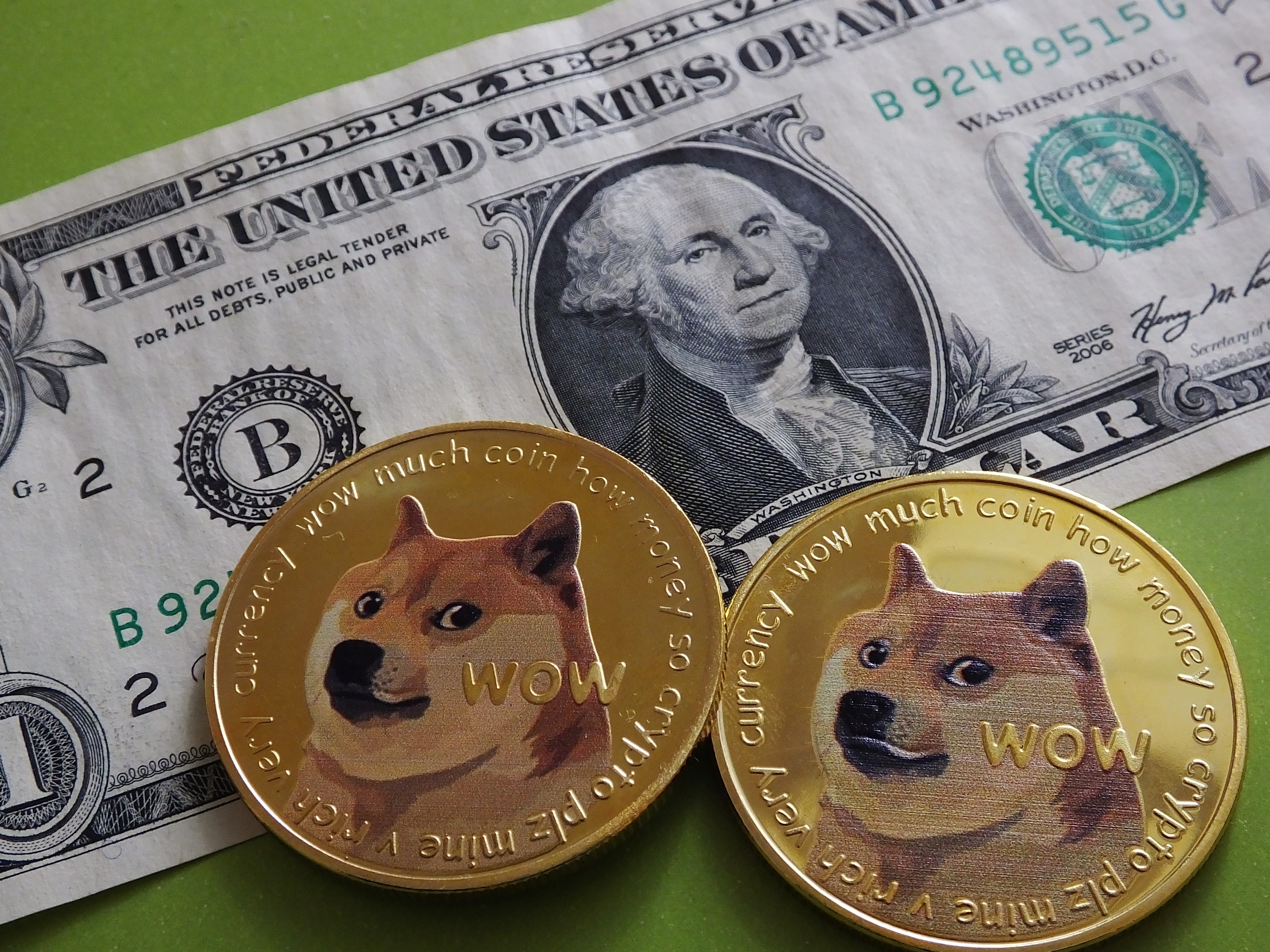 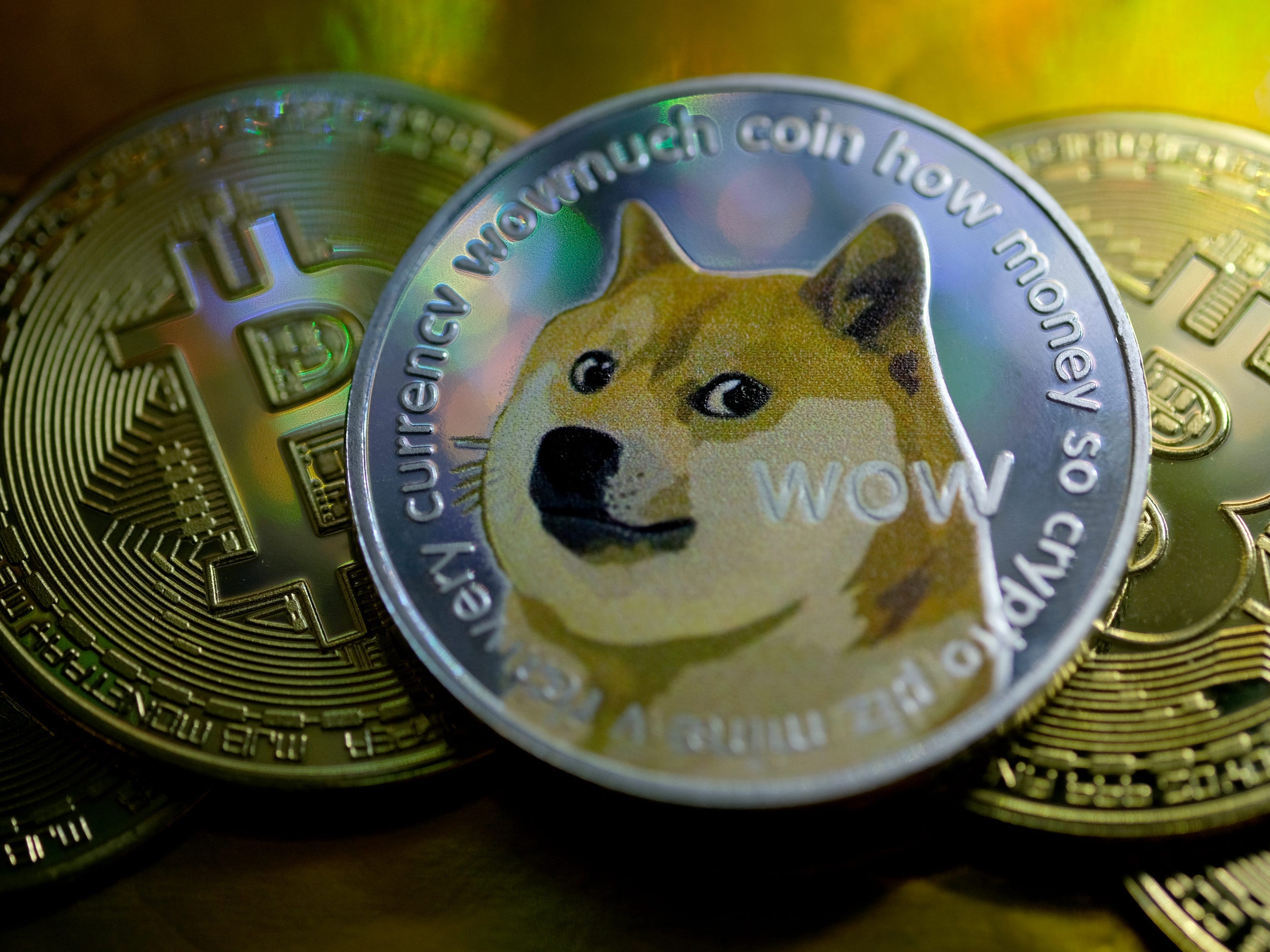 A mysterious dogecoin whale who owns $15 billion of the cryptocurrency added another 420.69 coins

Investors who have been pondering for months who or what is behind the dogecoin whale wallet may have received a clue in the address' transaction history. 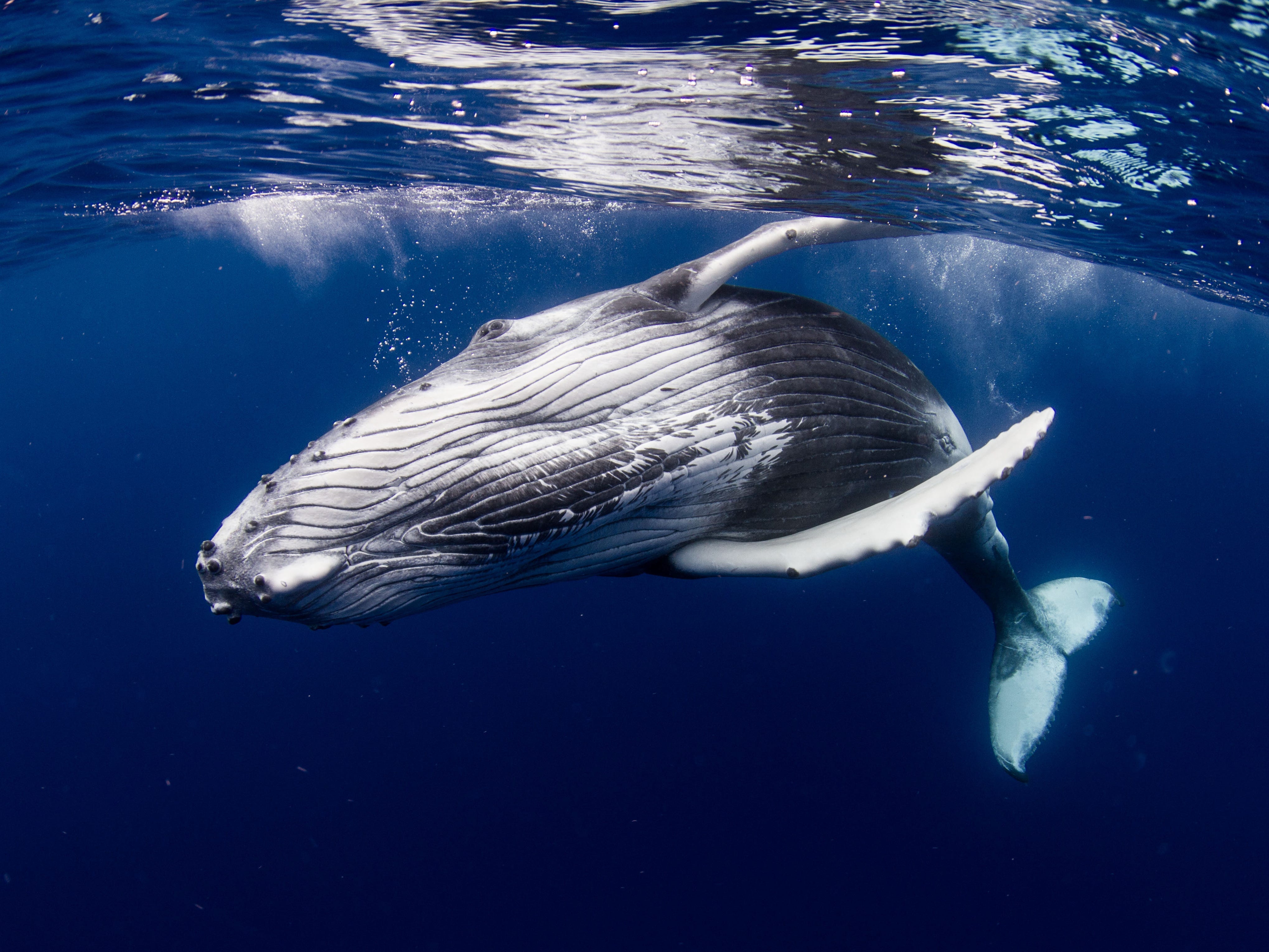 Glauber Contessoto maxed out his credit cards to invest in Dogecoin, he told The New York Times. The value of his holdings climbed to $2 million. 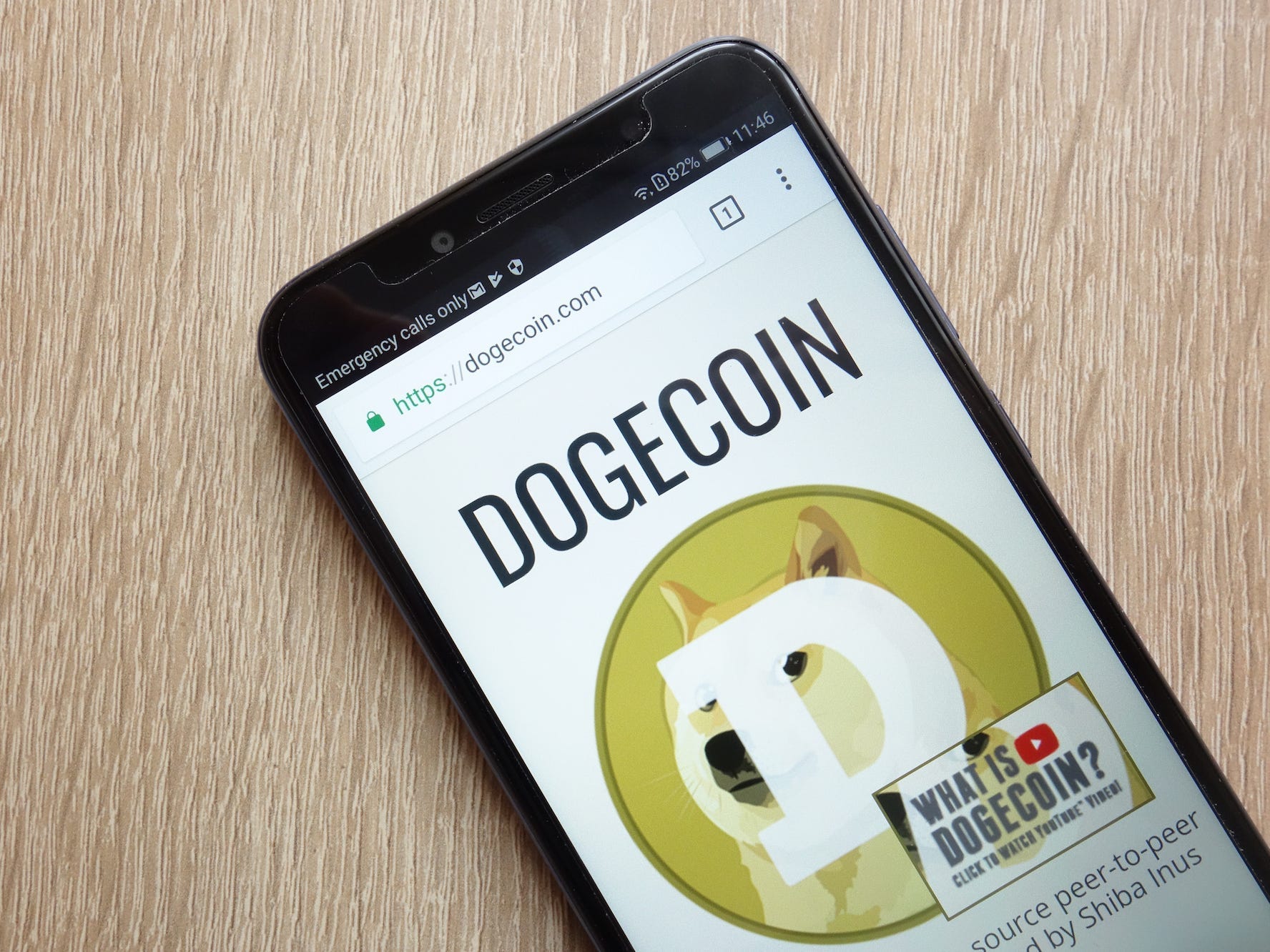 It is believed that the former executive will start a hedge fund, according to a report from eFinancialCareers. 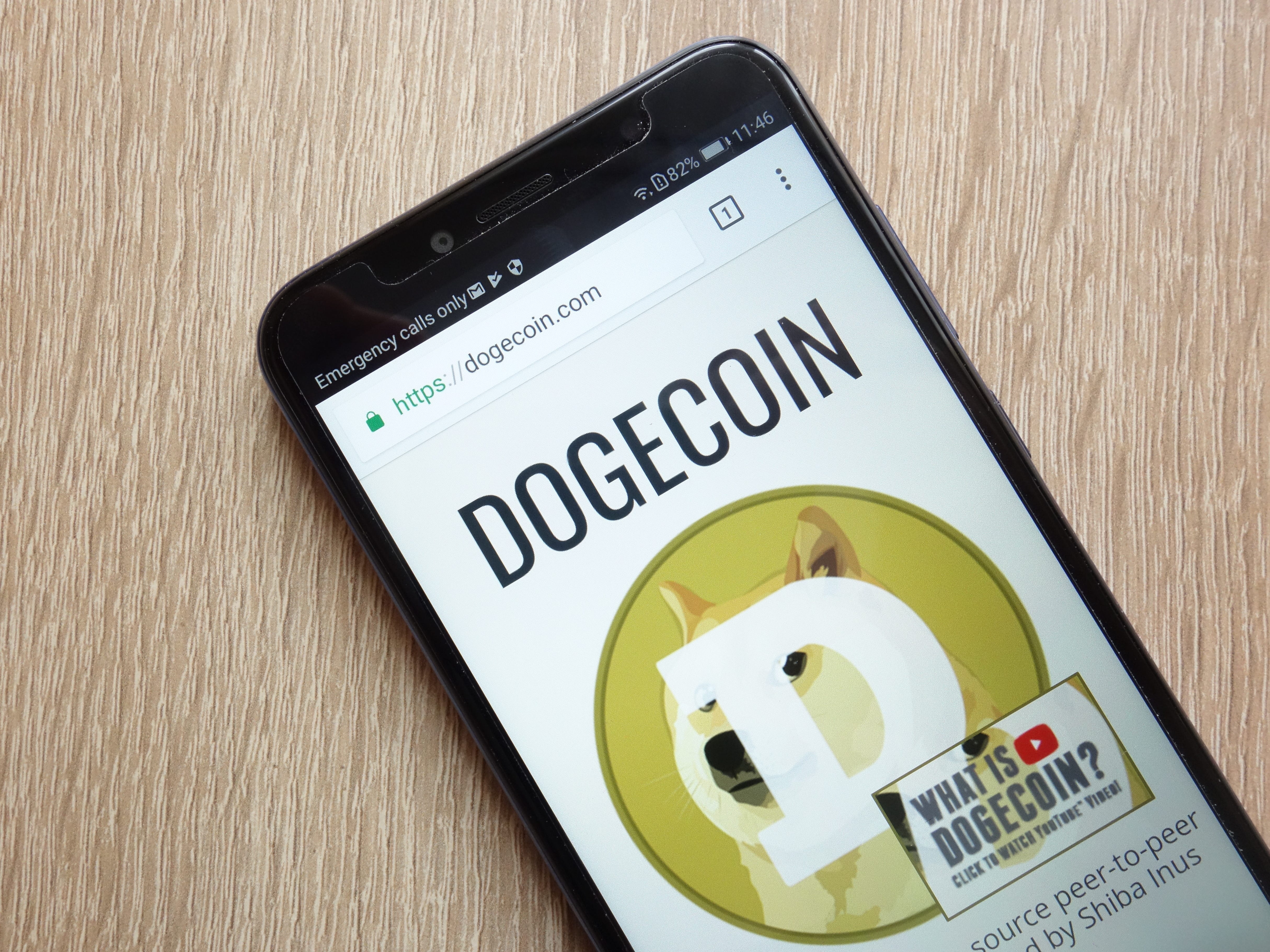 Most dogecoin enthusiasts wish Amazon would accept the meme coin as payment – and some believe it’s the new bitcoin, study shows

One in four people believe "dogecoin is the future," and the same ratio expect it to hit $1 per coin sometime in 2021. 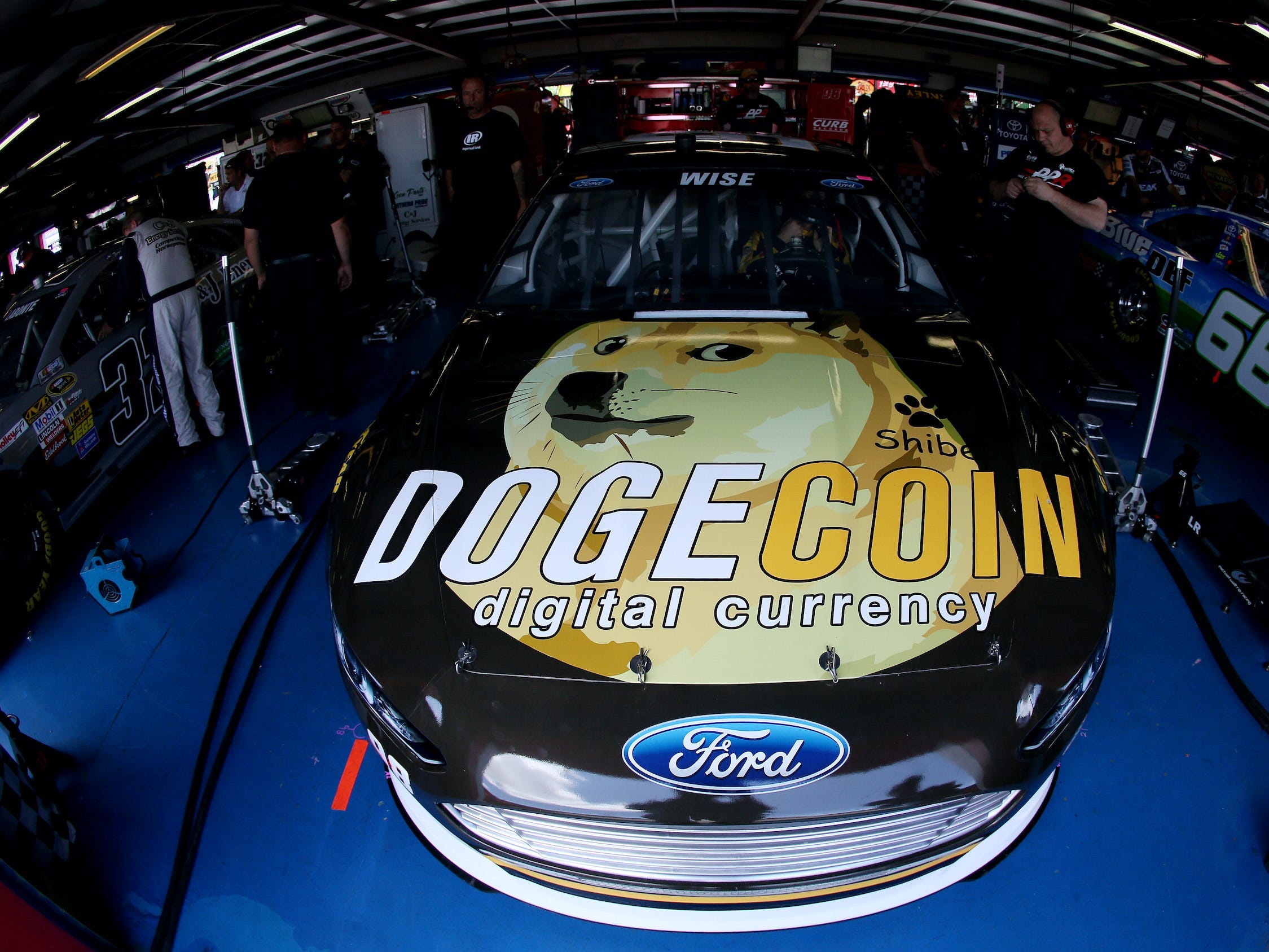