A dog waited outside the hospital for six days while her owner was getting treatment in Turkey. Boncuk came back every day even after family members tried to take her home. Hospital staff fed her, and she was reunited with her owner when he was discharged. Visit Insider’s homepage for […]

An adorable green puppy named Pistachio was born in Italy

Cristian Mallocci, a farmer from Sardinia, Italy, was shocked to see one of his dogs had given birth to a green puppy earlier this month. The appropriately named Pistachio will stay with his mother and be raised to help Mallocci with the sheep on his farm. The phenomenon could be […] 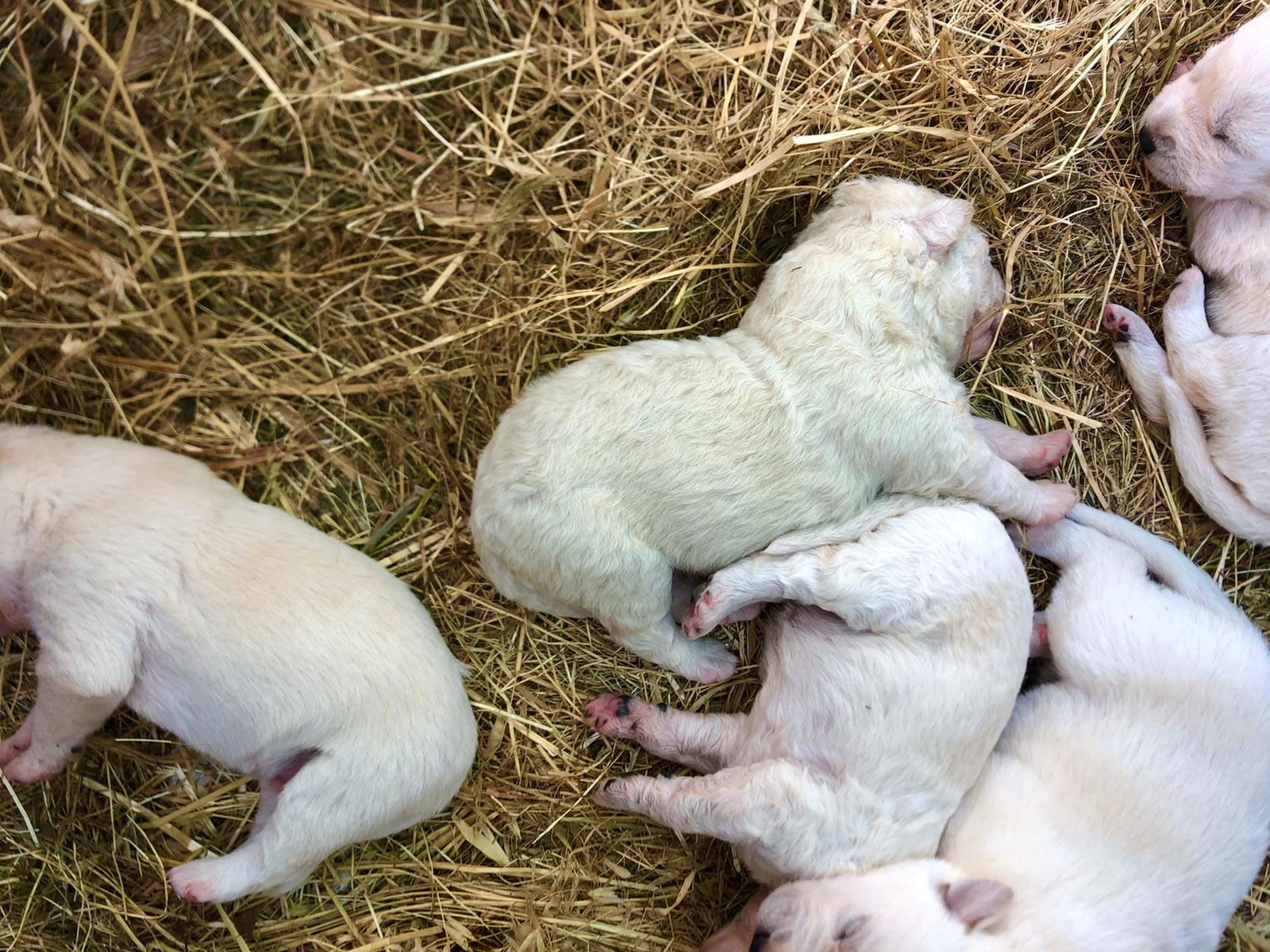 A US Forest Service police dog survived nine stab wounds he suffered during a marijuana raid in California, the Associated Press reported. The 11-year-old dog, who goes by the name “Ice,” was previously stabbed in a 2016 incident while officers were apprehending a suspect, according to the US Forest Service. […] 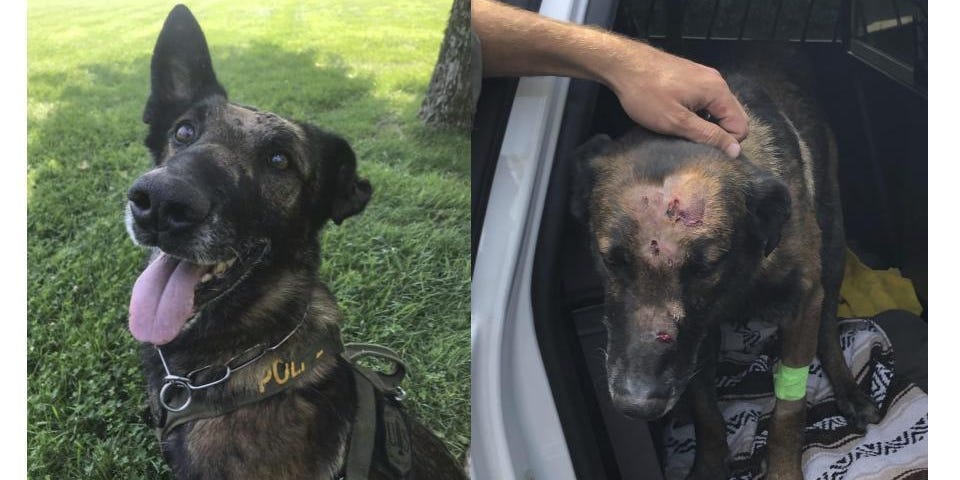 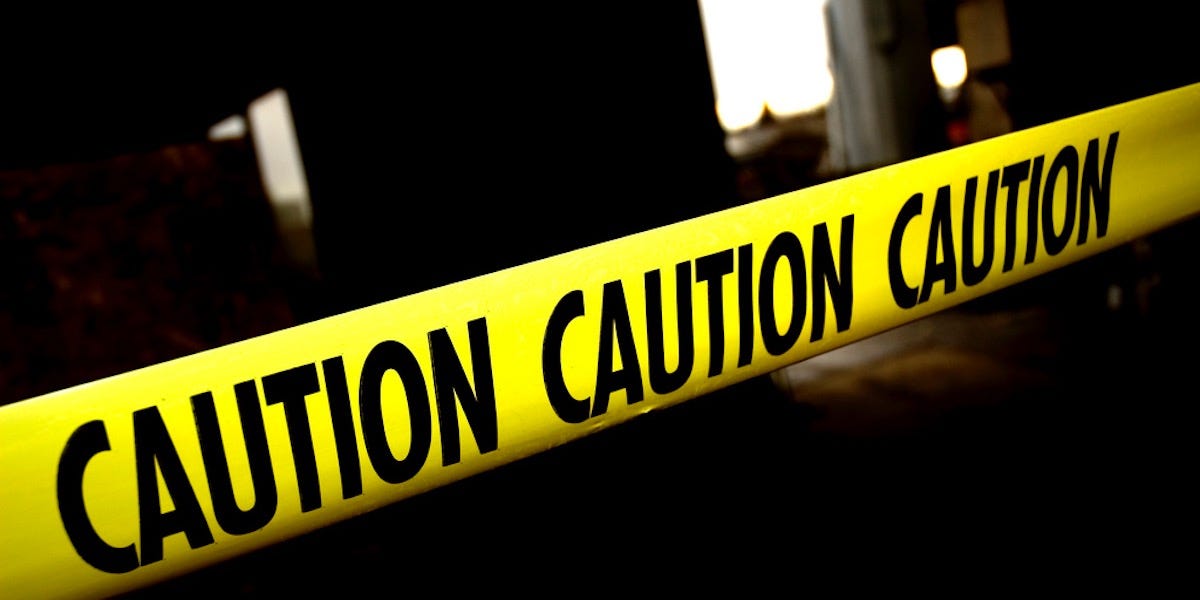 Meet Eros, the 8-year-old dog delivering groceries to his neighbours in Colombia

Eros is an 8-year-old Labrador who lives with his family in Medellín, Colombia. The dog has been learning the names and locations of customers across his neighbourhood. He now knows about five different people and delivers groceries to their door. Visit Insider’s homepage for more stories. A handful of residents […] 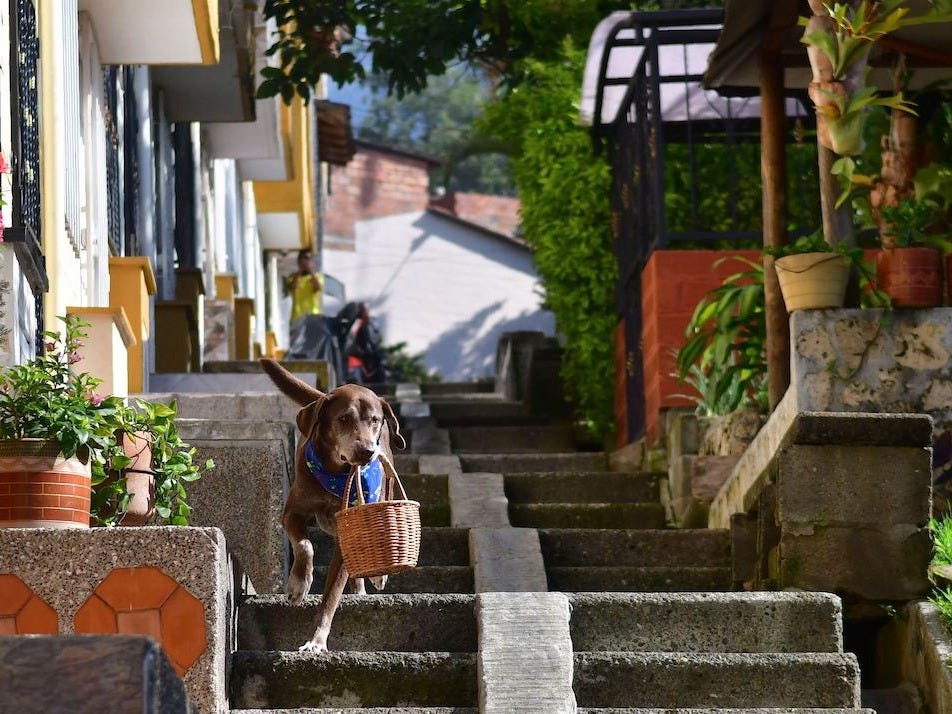 A heartbreaking photo of a dog riding a bus alone went viral, and now people want to adopt her

A woman photographed a dog riding a public bus in England alone, and the heartbreaking picture went viral. Cliffe Kennels & Rescue is holding the dog for seven days until its owner comes forward. If no one claims the dog, she will be put up for adoption. The kennel named […] A man got a ‘Can I pet your dog?’ tattoo to help overcome his social anxiety

Chase Grossman, a 22-year-old Ohio native, recently got a tattoo on his arm that reads “Can I pet your dog?” Grossman told Insider that his tattoo helps him overcome the social anxiety he feels when approaching strangers as a transgender man. A photo of Grossman’s new ink went viral in […] A new World’s Ugliest Dog was crowned back in June, and his name is Scamp The Tramp. The dog, a former stray, was officially given the title on Friday, June 21, at the annual World’s Ugliest Dog Contest. According to his bio on the competition website, Scamp has worked as […] A woman from Texas took her dog swimming in a river by her house earlier this month. It’s there that Tamra Massey believes her dog, Fina, ate toxic blue-green algae, she wrote on Facebook. She said that shortly thereafter her dog died. According to KENS5, Massey said the whole incident […] A French bulldog jumped 6 stories off the roof of a Manhattan building, crashed through a car’s sunroof, and survived

A French bulldog named Winston survived a six-story fall from the roof of a Manhattan apartment building after he crashed through a parked car’s sunroof on Friday. Witnesses posted on social media that they heard the crash of the sunroof breaking, then spotted a dog sitting in the car. Winston’s […] A man explained how he called off his wedding because his fiancée almost accidentally killed his dog. The woman had got “wasted” with her friends at her bachelorette party and allowed the dog to ingest “large amounts of alcohol and chocolate edibles.” The dog survived, but the man said he […] ‘It was meant to be’: A deaf man adopted a dog with a hearing impairment, and he’s training him using sign language

Nick Abbott is deaf and adopted a deaf dog named Emerson. Emerson “had a rough start to life,” with seizures and parvo,a contagious dog virus which causes a gastrointestinal illness. Now, the pair has a unique bond, and Abbott is training Emerson using hand signals. Visit INSIDER.com for more stories. […]