“Doctor Sleep,” a sequel to “The Shining” based on Stephen King’s book of the same name, made just $US14 million domestically over the weekend. Box-office experts say that the studio Warner Bros.’ made two drastic mistakes: marketing it as a “Shining” sequel and not releasing it during the Halloween season. […] Lionsgate’s “Midway” gets the surprise box office win this weekend, taking in $US17.5 million. However, it’s the lowest opening weekend win for a November release since 1999’s “The Bone Collector.” Warner Bros.’ “Doctor Sleep” opened below expectations, bringing in only $US14.1 million. Universal’s comedy “Last Christmas” brought in $US11.6 million. […] Warning: There are major spoilers ahead for “Doctor Sleep.” Warner Bros. adaptation of Stephen King’s 2013 sequel to “The Shining” is now available to stream on HBOMax and it features many changes from the book. “Doctor Sleep” is a sequel to the original horror movie that follows the grownup Danny […] 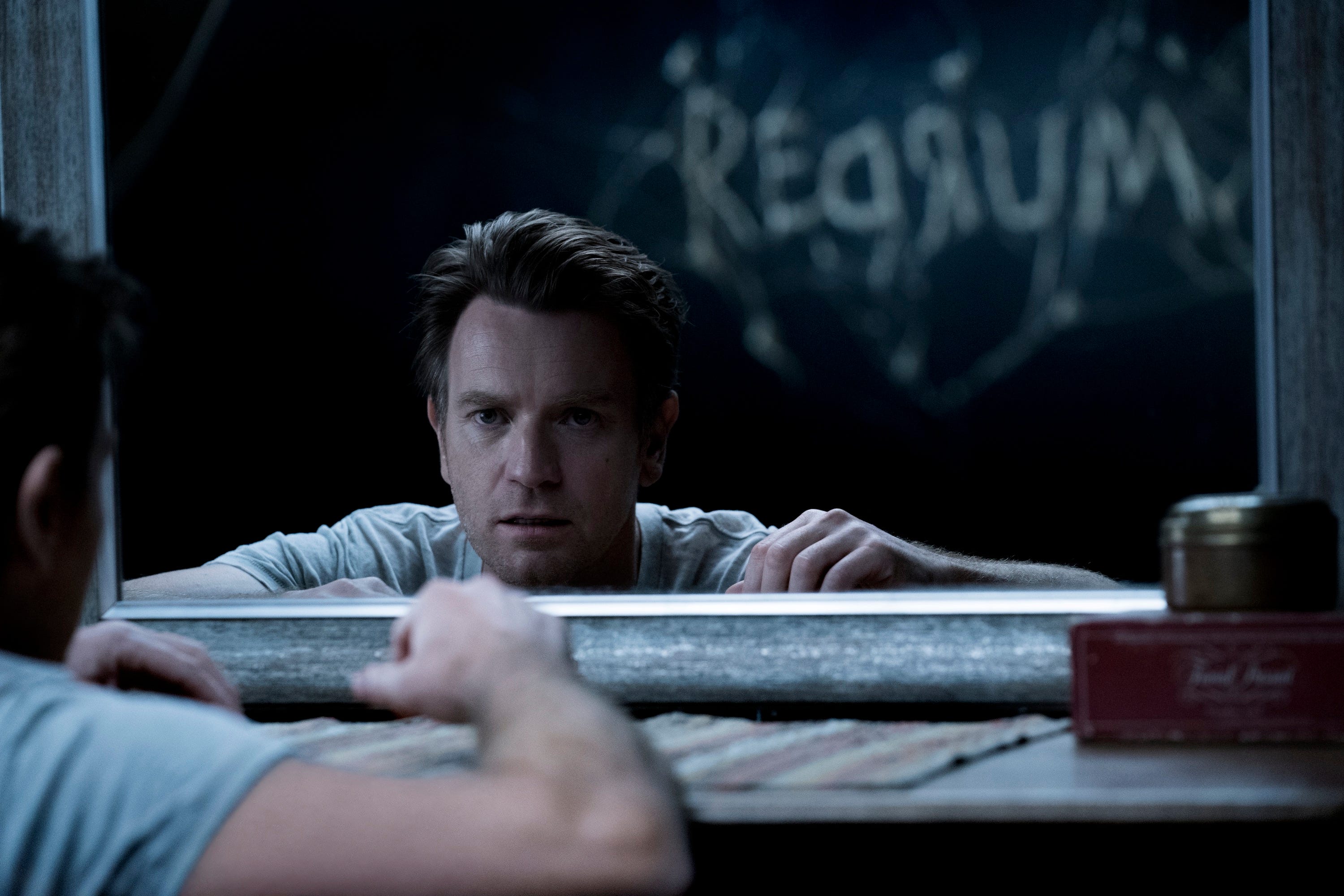 A sequel to ‘The Shining’ is coming out 39 years later. Watch a full trailer for ‘Doctor Sleep.’

Warner Bros. is releasing a sequel to “The Shining,” 39 years after its release, this fall. Sunday, the final full trailer for “Doctor Sleep” was released online and it shows a grown-up Danny Torrence (Ewan McGregor) back inside the Overlook Hotel. This time, he won’t be dealing with the undead […]