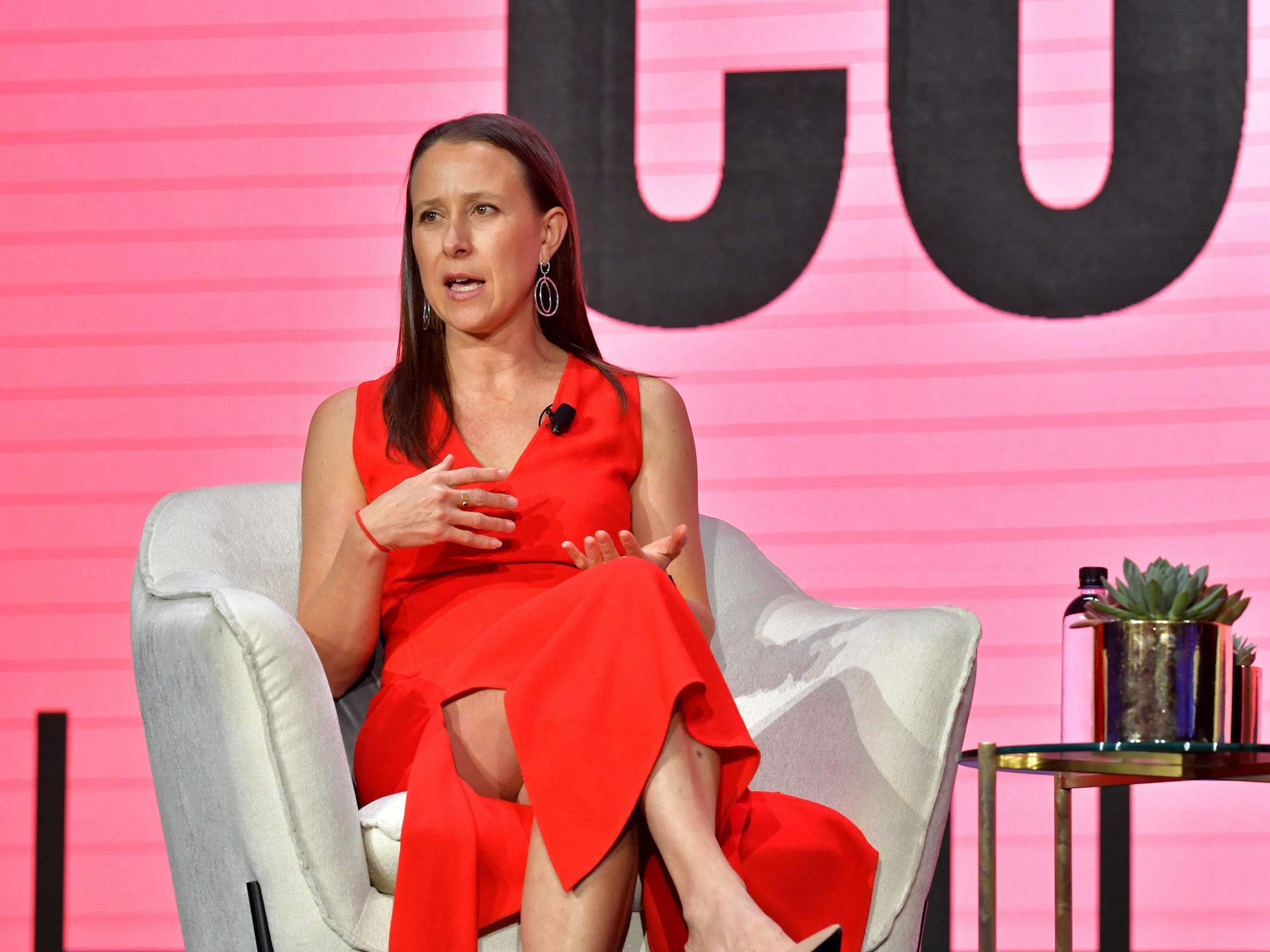 These are Insider's biggest healthcare stories for March 17. 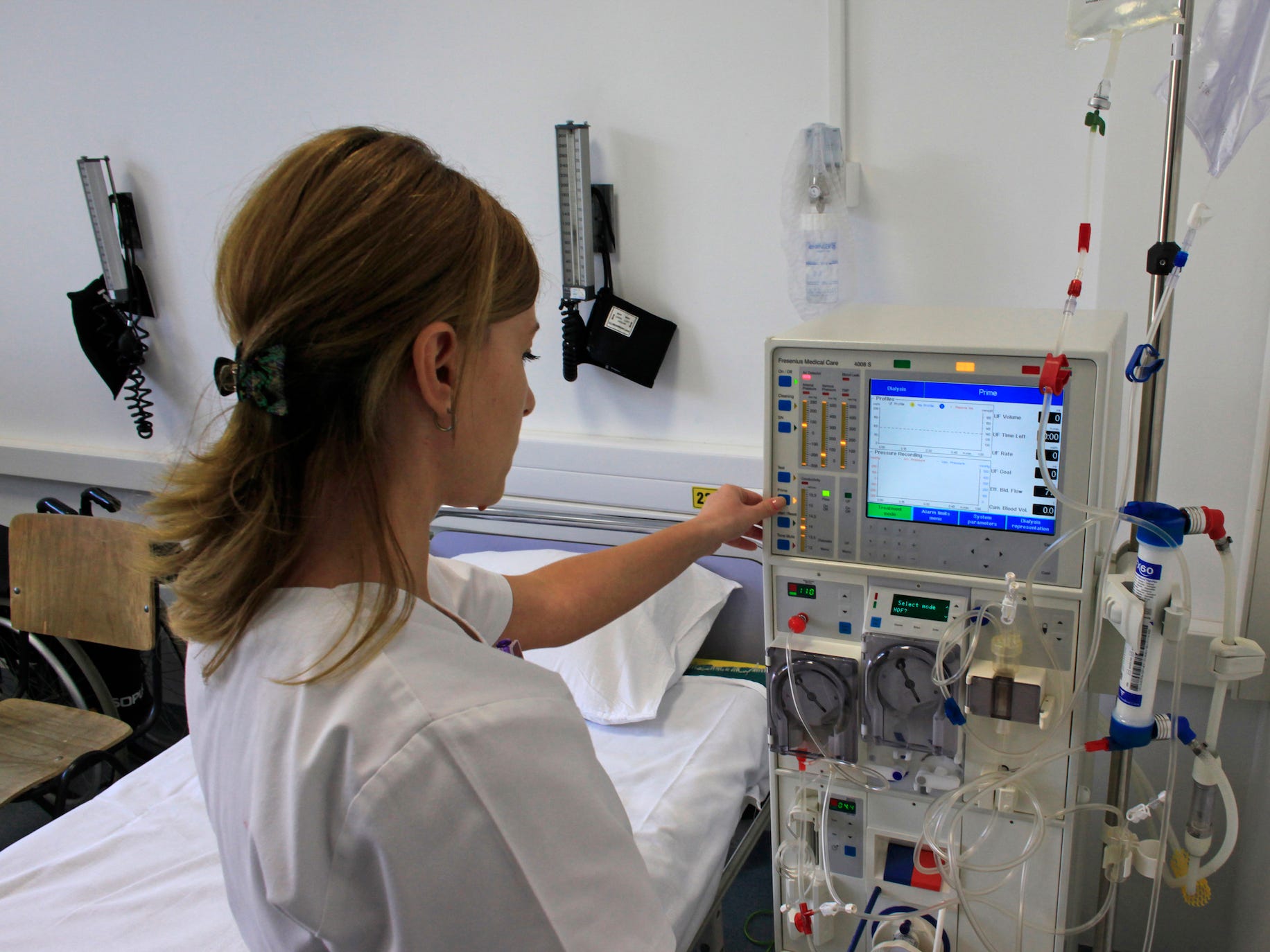 US President Donald Trump revealed in a press conference Sunday that US forces had taken with them “substantial parts” of ISIS leader Abu bakr al-Baghdadi’s body after he was killed in a US forces raid. Trump revealed that “lab technicians” were present at the raid, and some tests were conducted […] Senior citizens told CBS News that DNA testing company Genexe Health is billing them thousands of dollars for tests they never saw the results for. The organisation is telling people that its testing can detect the likelihood of a cancer diagnosis based on their genes. But many people haven’t received […] The Trump administration wants to collect genetic material from unauthorised immigrants in government custody, according to a draft policy that was first reported by BuzzFeed News. If the policy takes effect, it would allow officials from Customs and Border Protection to start testing the DNA of detained immigrants. BuzzFeed News […] A woman in Texas discovered her mother’s sperm donor was actually her fertility doctor, and now she’s fighting to make cases like it a crime

For years, 31-year-old Texas woman Eve Wiley believed her biological father was a sperm donor named Steve Scholl. But when she recently took a DNA test to learn more about her family’s health, she discovered that her father was really her mother’s fertility doctor. In an upcoming “20/20” documentary, Wiley […] Steven H. Downs, of Auburn, Maine, was arrested on Friday in connection to the the April 26, 1993 murder of 20-year-old Sophie Sergie. Downs was charged with first-degree murder and sexual assault. Charging documents revealed that Downs was named a suspect through DNA technology that wasn’t available in the 1990s. […] DNA tests are a trendy way to find out your ancestry– they were some of the most popular holiday gifts last year. However, critics have said results don’t always tell the full story for those with genealogy outside of European countries. My dad’s family kept a detailed record of their […] Eastern Band of Cherokee Indians Principal Chief Richard Sneed issued a statement on Tuesday largely supporting Sen. Elizabeth Warren after she took a DNA test to prove her Native American ancestry. Sneed’s statement proved a contrast to the statement released by the Cherokee Nation, one of the two other federally […]