Desiree Lindstrom, the fiancée of late rapper DMX, spoke about her son's health on the "It's Tricky with Raquel Harper" podcast this month. 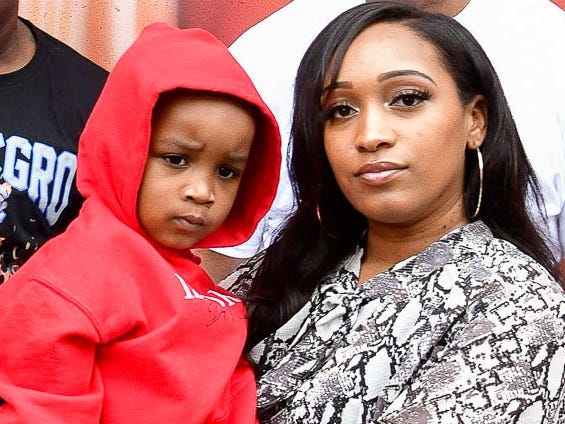 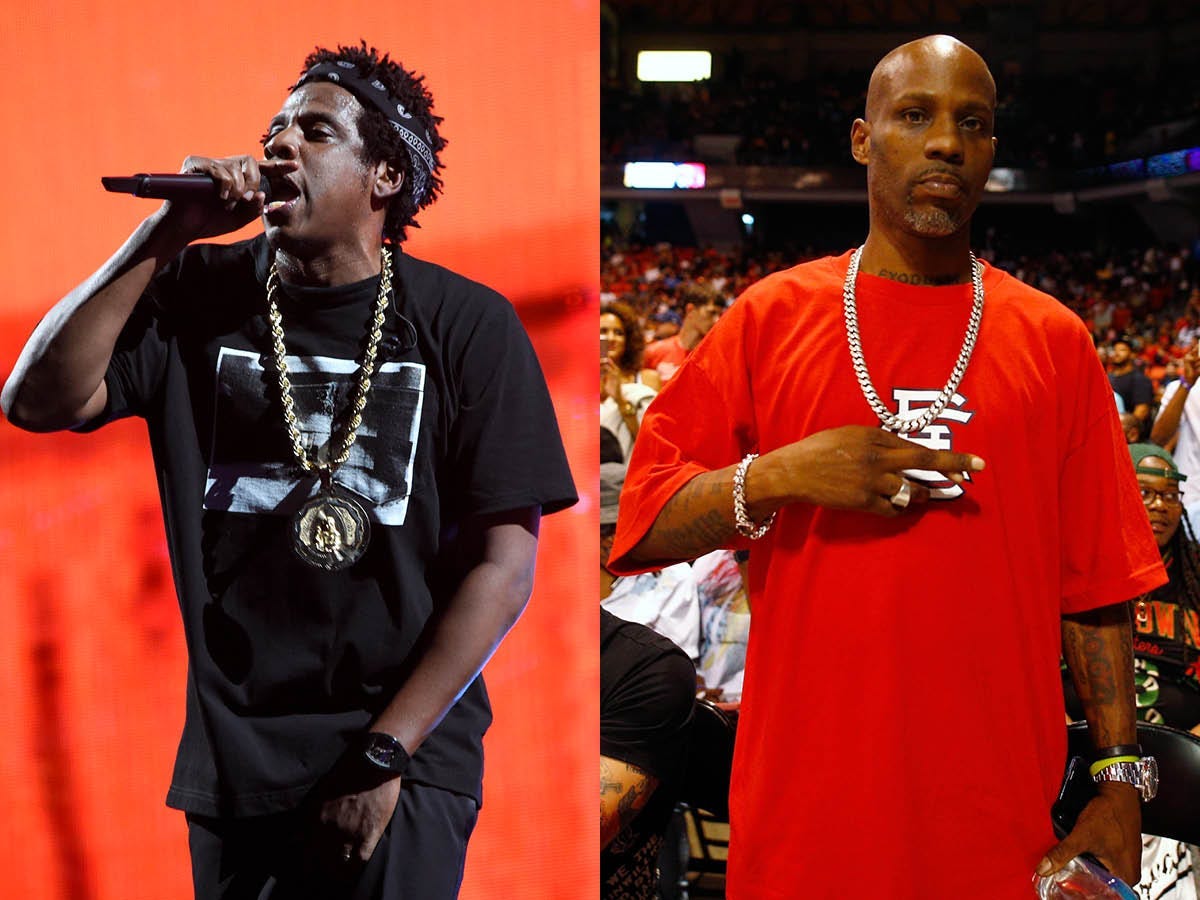 DMX, the Grammy-nominated rapper from New York, has died at age 50 after a heart attack

The 50-year-old musician and actor, born Earl Simmons, was brought to a hospital in White Plains, New York, and put in a critical-care unit last week. 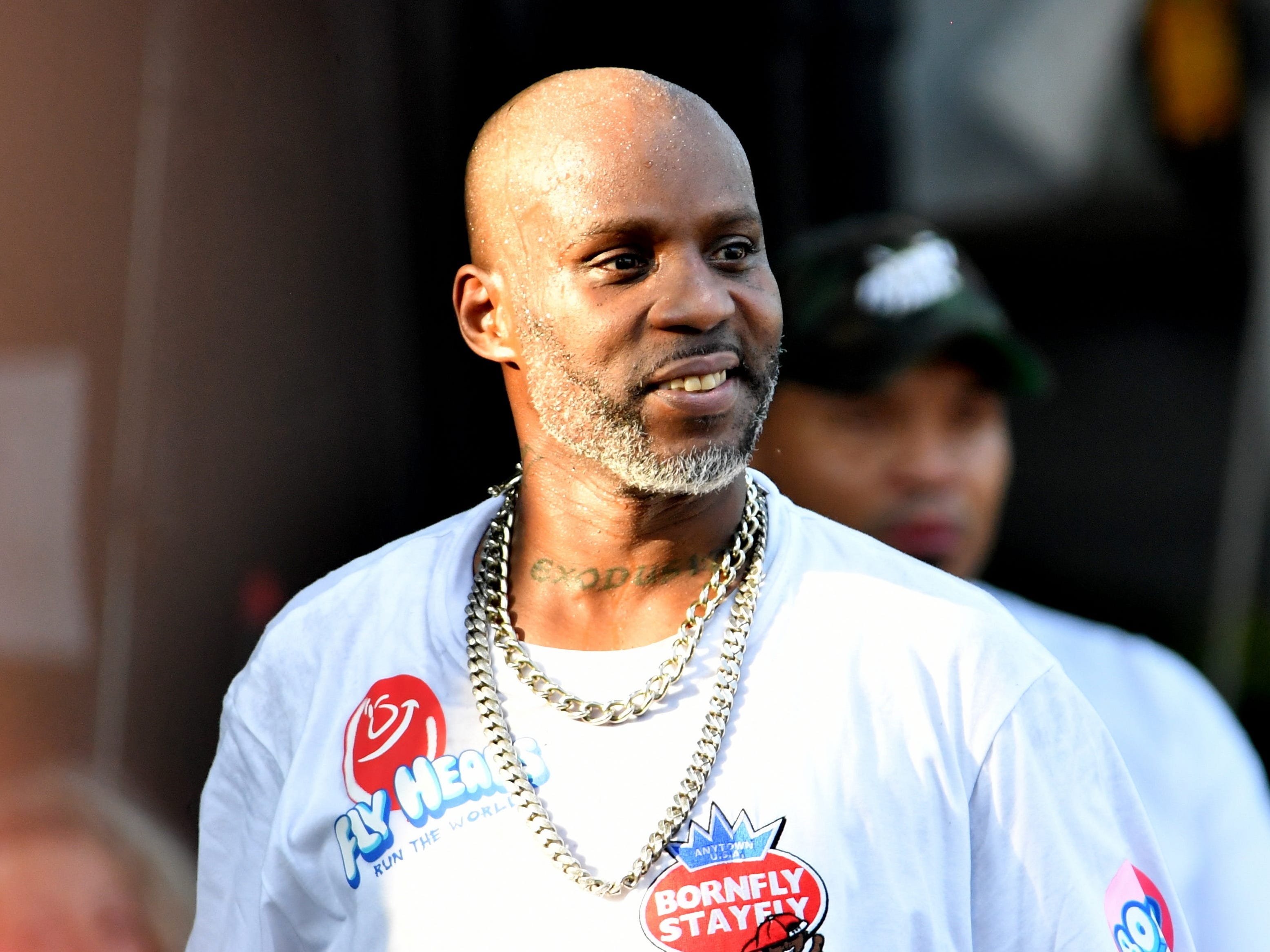 DMX’s manager says the rapper is still alive and on life support, asks people to ‘stop with the rumors’

DMX was hospitalized last week and is reportedly in critical condition following a heart attack. 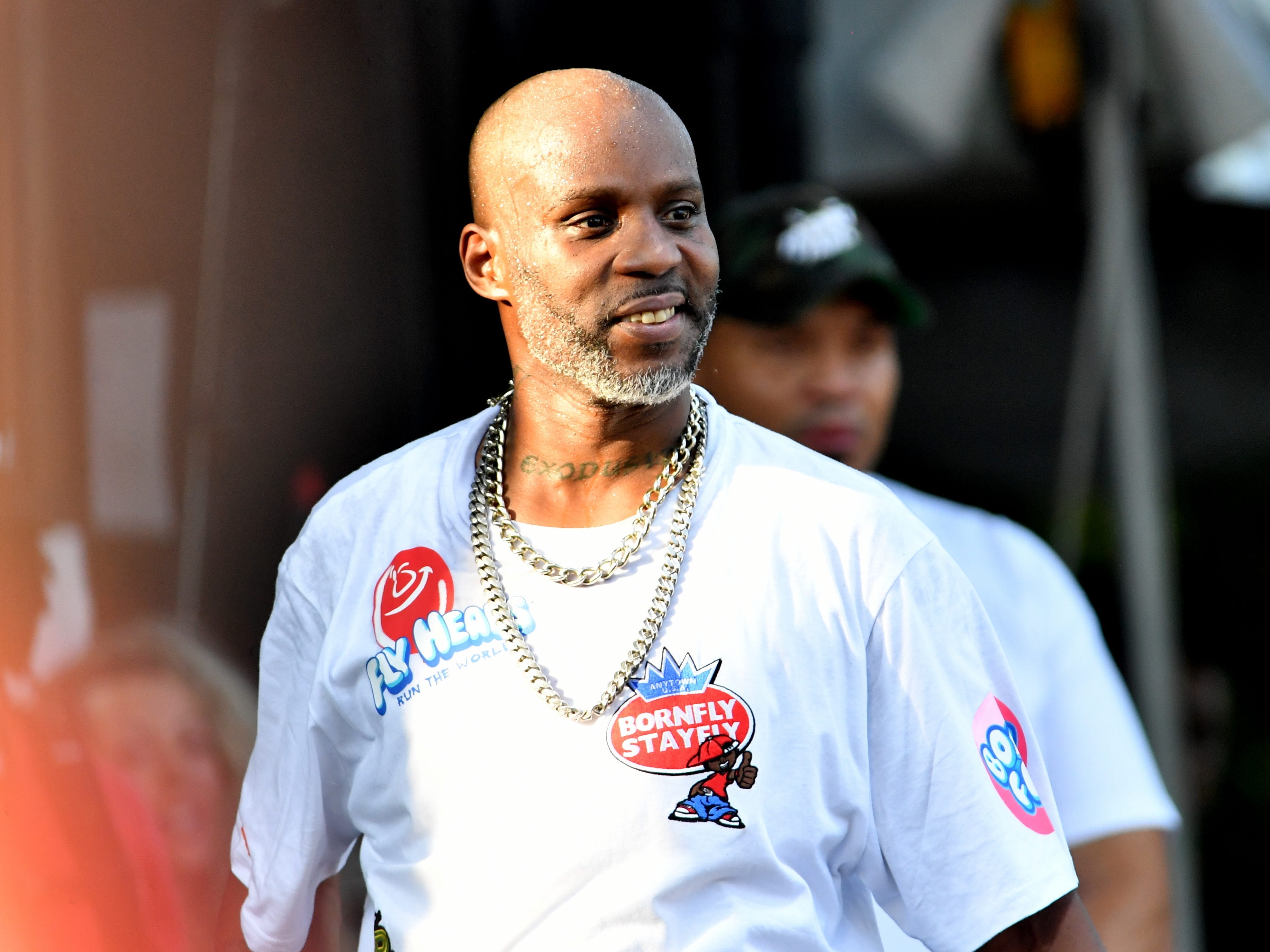 A source told TMZ that the Grammy-nominated rapper DMX was in a "vegetative state" after his hospitalization in White Plains, New York.

Michael Cohen, President Donald Trump’s former attorney, likened the extent of his financial crimes to that of rapper Earl Simmons, otherwise known as DMX. Cohen’s attorneys argued that their client’s sentencing should be similar to that of notable celebrities charged with tax evasion, including actors John Travolta and Chris Tucker, […]

DMX has been hospitalized after being found ‘without a pulse’

DMX was close to death on Monday night, TMZ...