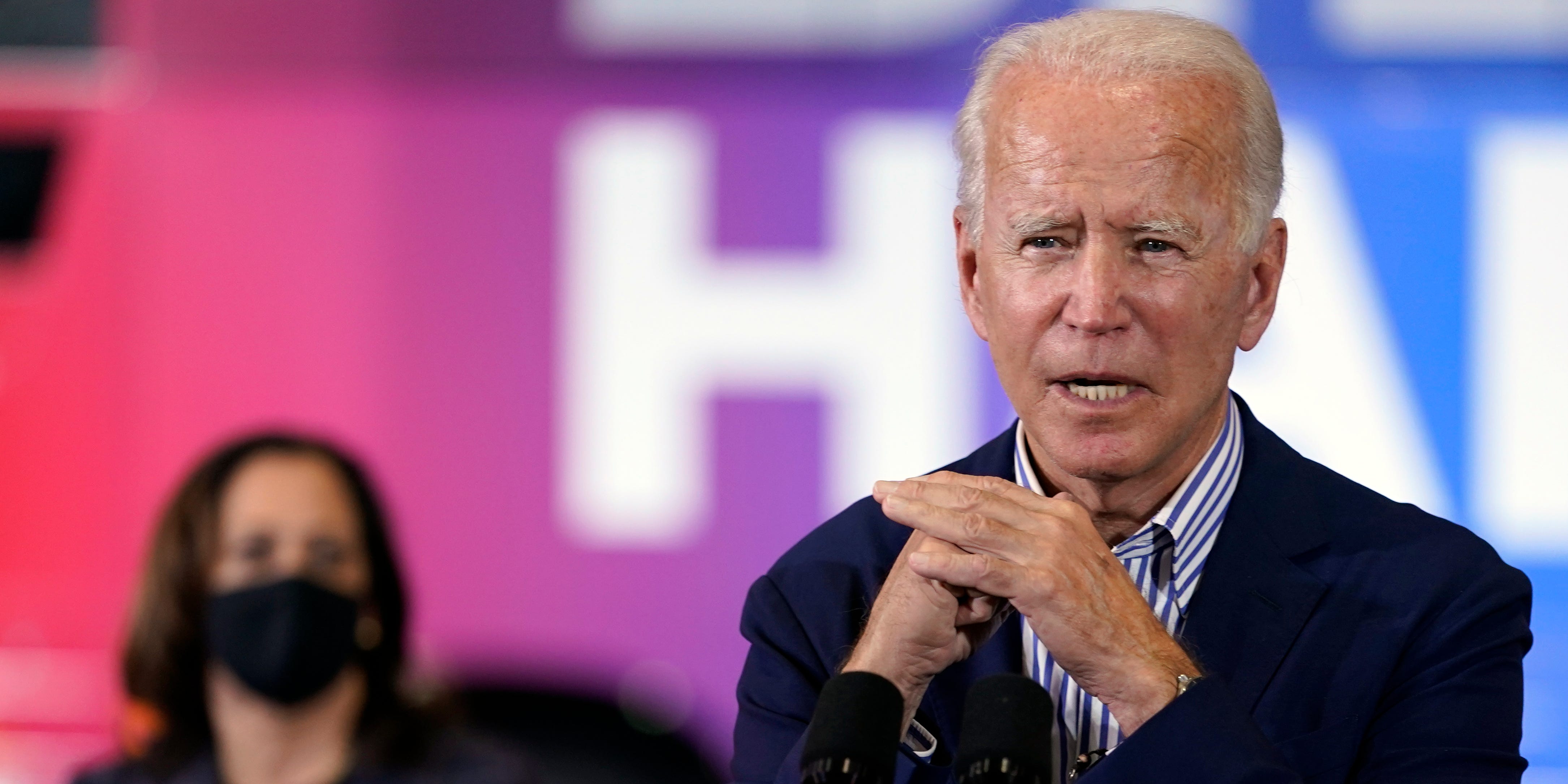 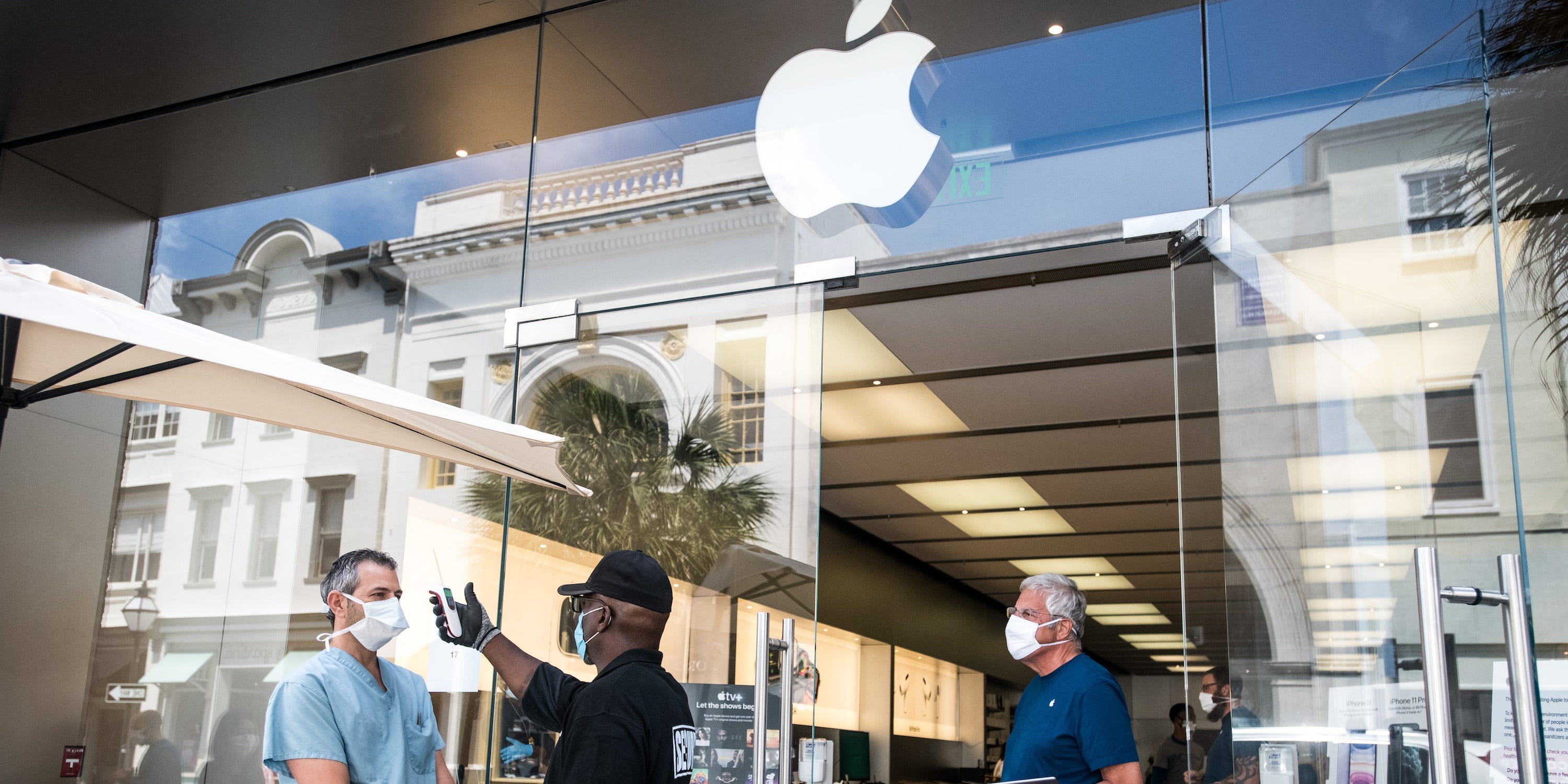 Lindsey Graham says Joe Biden ‘deserves’ to have a Cabinet

GOP Sen. Lindsey Graham on Friday said that President-elect Joe Biden should have his Cabinet nominees confirmed by the US Senate, according to The Hill. “The vice president deserves a Cabinet,” he said. “I will give him my input about who I could vote for as Secretary of State [and] […] 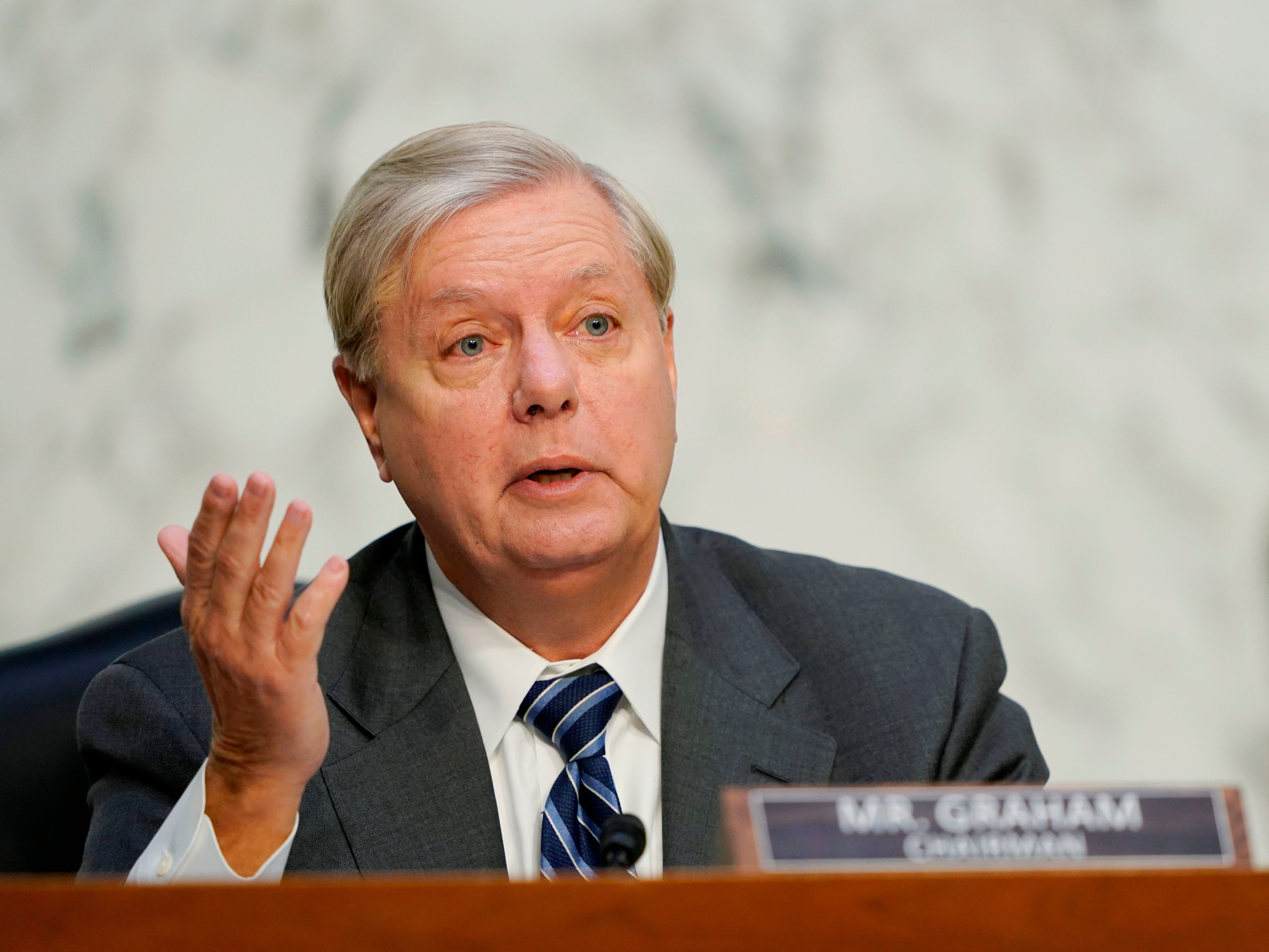 Stocks are rallying the most in months despite the US presidential race still being up in the air. T hat’s because the most important election outcome has already emerged. A Republican-controlled Senate, which seems likely to emerge, can also block tax hikes and regulations sought by Democrats. Senate Majority Leader […]

Wednesday’s massive stock rally is an endorsement of a split US government, Evercore co-CEO says

The stock market’s Wednesday rally is an “endorsement of divided government” despite stifled odds of a front-loaded stimulus deal, Ralph Schlosstein, co-CEO of Evercore, said Wednesday. While neither presidential candidate has reached the threshold for victory just yet, congressional race outcomes signal Republicans will keep control of the Senate. A […] 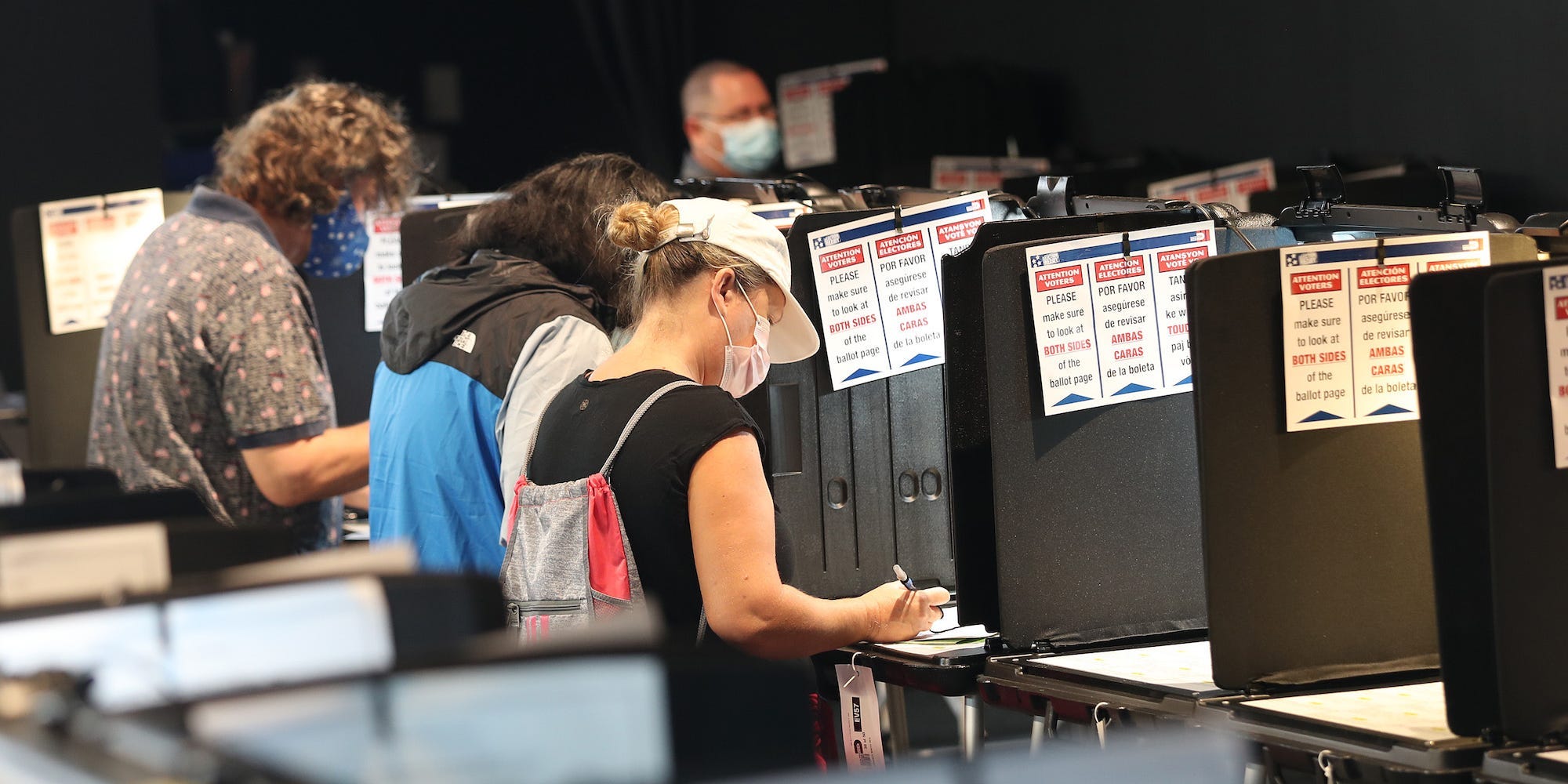 A split Congress and Biden presidency will be ‘excellent’ for the economy and stock market, Wharton Professor Jeremy Siegel says

Wharton Professor of Finance Jeremy Siegel told CNBC on Wednesday a split Congress and Biden presidency will be ‘excellent’ for the economy and markets. Siegel said that Mitch McConnell will work better with Joe Biden to pass legislation than he did with President Trump. “We’re definitely going to get a […]