I’m the first woman master blender for Mount Gay Rum, the world’s oldest rum distillery. Here’s how I turned my love of science and spirits into a career.

Trudiann Branker is the master blender at Mount Gay Rum in Barbados, the world’s oldest rum distillery. She oversees the ageing and crafting of spirits and ensures each batch meets the brand’s standards. This is what her job is like, as told to freelance writer Bailey Berg. Visit the Business […] 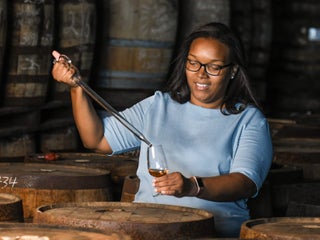 The FDA wants liquor distilleries to cough up $14,060 for producing hand sanitizer this year

The FDA is imposing a $US14,060 fee on distilleries for making hand sanitizer amid a worldwide pandemic. It’s designating them as “monograph drug facilities” for making over-the-counter hand sanitizer. Craft distillery owners say it’s yet another blow to their small businesses and is wiping away profits in an already difficult […] 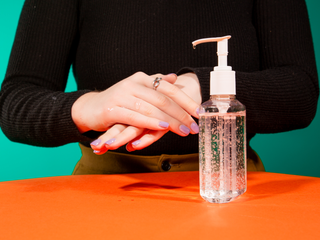 Dan Murphy’s and BWS are stocking almost 2,000 new products from Aussie breweries and distilleries which are struggling through coronavirus shutdowns

Endeavour Drinks, the Woolworths-owned liquor group behind Dan Murphy’s and BWS, is stocking nearly 2000 new products from suppliers that have been impacted by coronavirus related shutdowns. The group will stock stock products from companies including Small Island Wine, The Craft and Co. and Illegal Tender Rum Co. According to […]

Tito’s Handmade Vodka will start producing its own hand sanitizer in response to the national shortage. The company plans to make an initial 24 tons of the product and will give it away for free to those who need it most. The announcement follows a warning the company gave out […] 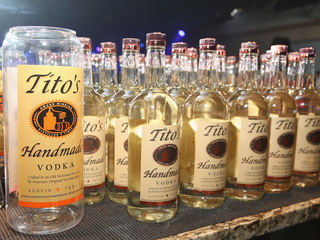 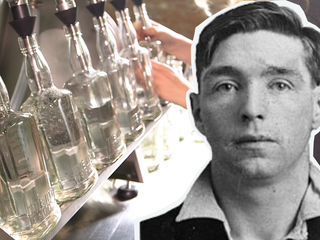 Over the past few years the whisky-drinking world has been introduced to several new products that claim to produce high-quality liquor in just a fraction of the time usually required to age single malt spirits. Instead of maturing the whisky for a decade or more in oak barrels, some distillers […]

Gin is the new whisky for Australian distillers, offering them a freedom to experiment that no other spirits can. So while whiskey distillers have enjoyed critical success, a new breed of gin makers are having fun developing new styles, such as Victoria’s Four Pillars, which produced a sold out “Christmas” […]

After his presidency, George Washington became a whiskey tycoon and owned the largest distillery in the US

After finishing his presidency and... MASTERS OF THEIR CRAFT: How this small Sydney distillery became a world beater

Sponsored by the all new Mercedes-Benz E-Class. Enter a new era of intuitive driving with this masterpiece of intelligence. Will Edwards was a young man with an impossible dream when a holiday in New York changed his life. “I’d always had a passion for spirits and opening a distillery was […]