Disney announced it will tentatively host a food festival at California Adventure Park in mid-March. The “all-new, limited-time ticketed experience” will also feature “unique, carefully crafted entertainment experiences.” Disney recalled about 1,000 employees who were laid off or furloughed due to the pandemic to work the event. Visit Insider’s homepage […] 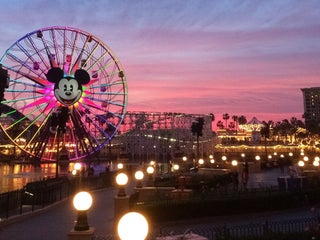 “The Disney Monorail: Imagineering a Highway in the Sky” gives Disney fans a look at the making of the famous Disney Parks’ monorail. It includes the original concept and development art that’s rarely seen or never before published. Concept art, shared with Insider, shows a very different early design for […] 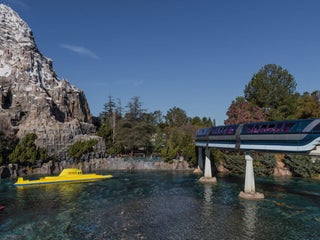 Disneyland is aiming to reopen its theme parks July 17 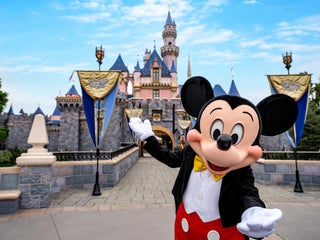 Disney is set to close its theme parks at Walt Disney World Resort in Florida out of an “abundance of caution” as coronavirus concerns mount in the US and around the world. Disneyland Paris will also be closed; Disney Cruise Line will be suspended; and domestic Walt Disney Company employees […] 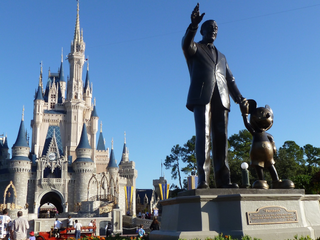 Disneyland announced on Thursday that it would close its gates on Saturday through the end of the month amid the coronavirus outbreak in California. Gov. Gavin Newsom recommended cancelling gatherings of more than 250 people but earlier said it would not apply to Disney’s park. Disneyland is one of California’s […] 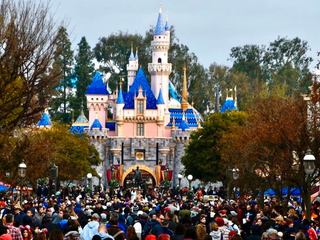 An “Avengers”-themed land called Avengers Campus is coming to Disney California Adventure at the Disneyland Resort on July 18, 2020. There will be three places to grab snacks and food, including a shawarma cart with two food offerings. The Shawarma Palace food cart is a nod to the end-credit scene […] 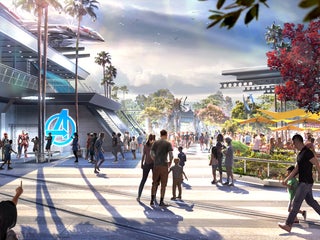 Hundreds of people try to get on Disney’s new ‘Star Wars’ ride every day, but not everyone makes it. Here’s how to get on the park’s best attraction.

Disneyland and Walt Disney World recently opened a new “Star Wars” attraction called Rise of the Resistance. It’s easily one of the best attractions in both parks. If you currently visit, you’re not even guaranteed to be able to go on the ride. You can’t just walk up to the […] 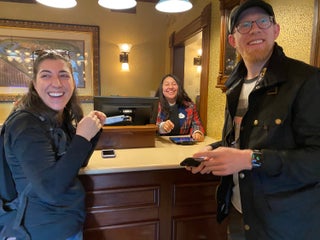 A video compilation of a Disneyland actress playing the evil queen from “Snow White” has gone viral. The queen is sublimely disdainful towards the guests she encounters. Actor Billy Eichner tweeted to say he had encountered the actress in person last week and was very impressed. Visit INSIDER’s homepage for […] A violent brawl between family members broke out at Disneyland on Saturday, with a viral video of the altercation prompting police to investigate. At one point of the altercation, a man in red yells, “I’m ready to go to jail tonight,” just before he jumps back in to the brawl. […] On Sunday, the Orange County Register reported that Main Street Cinema in Disneyland has been turned into a gift shop. The movie theatre, which plays monochrome Disney cartoons on a loop, is one of the oldest attractions at the theme park in Anaheim, California. It was created and installed by […] Who among us hasn’t wanted to hug our favourite Disney princess at Disneyland? Turns out, dogs are no different. Ashley Wilt shared a video of her service dog-in-training Elijah meeting Cinderella at Disneyland. Like the rest of us would, Elijah ran right up to Her Royal Highness, and the two […]

What Disneyland is really like on Christmas, according to former employees

Working at Disneyland around Christmas can be tough. It can get very crowded. But some employees don’t mind. It’s important to be respectful and patient when travelling during the holiday season. You would think that combining the happiest place on Earth with the perfect amount of tinsel and yuletide cheer […]

A woman named Ivy Eldridge has filed a suit against Disneyland, claiming she was bitten by bedbugs while staying in the Disneyland Hotel in April. Eldridge is represented by lawyer Brian Virag, who is known for winning bedbug suits. Eldridge’s suit is asking for punitive damages as well as damages […]