Disney World is allowing guests to park hop again, but an expert says visiting more than one location could be risky

Disney World is allowing guests to park hop for the first time since March. Park-hopping hours begin at 2 p.m. and end at closing time, and guests can travel between four parks via complimentary Disney World transportation. Guests with Park Hopper passes are only required to make a reservation at […] 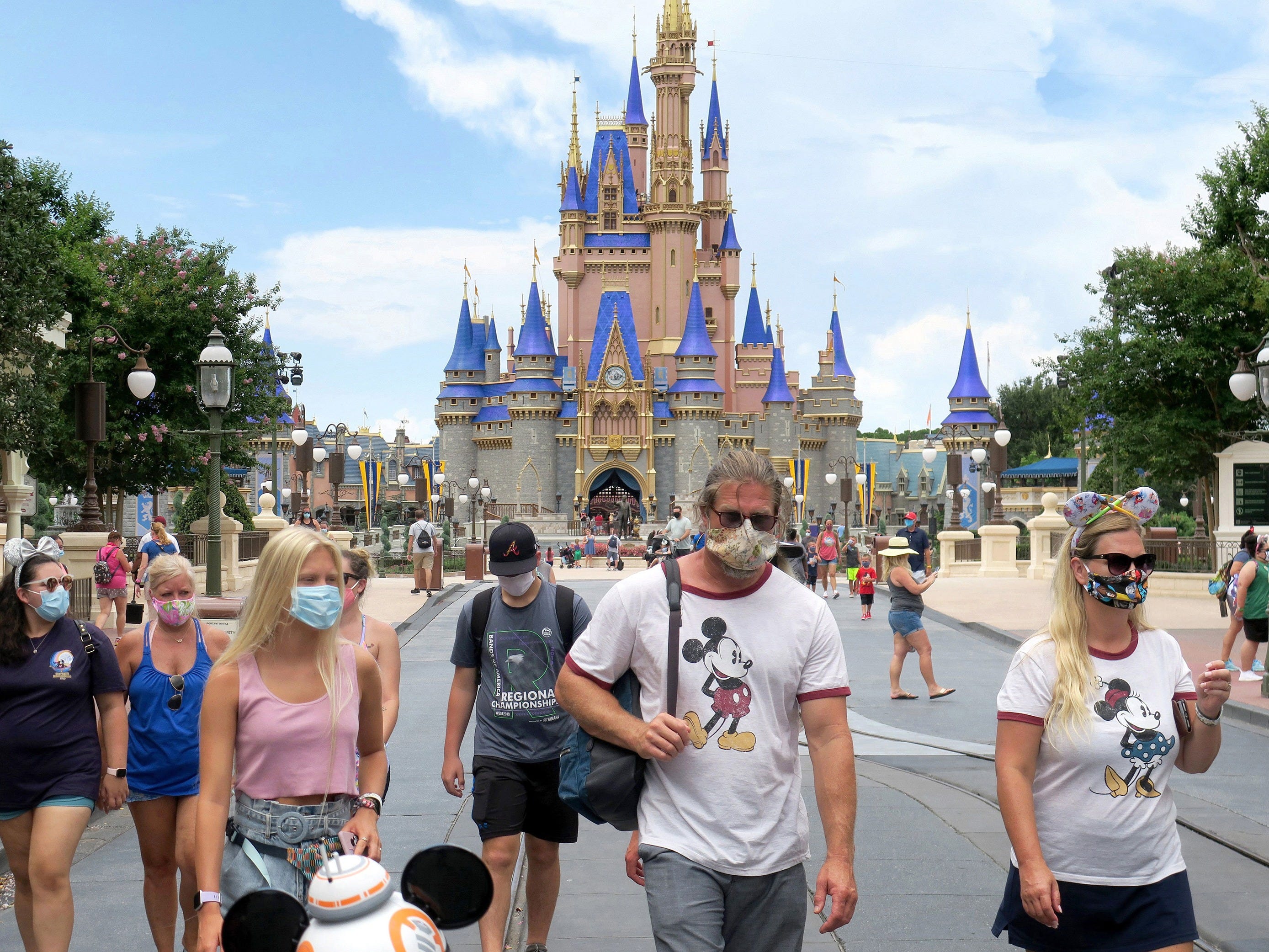 Disney World is losing its magic, and as a lifelong fan I worry it will never come back

I grew up going to Disney World, and it’s remained my favourite vacation destination throughout my life. Now, however, I feel that the Orlando, Florida, theme park is losing the magic that makes it so special. Vacations have become unaffordable as prices have skyrocketed, and the loss of classic attractions […] 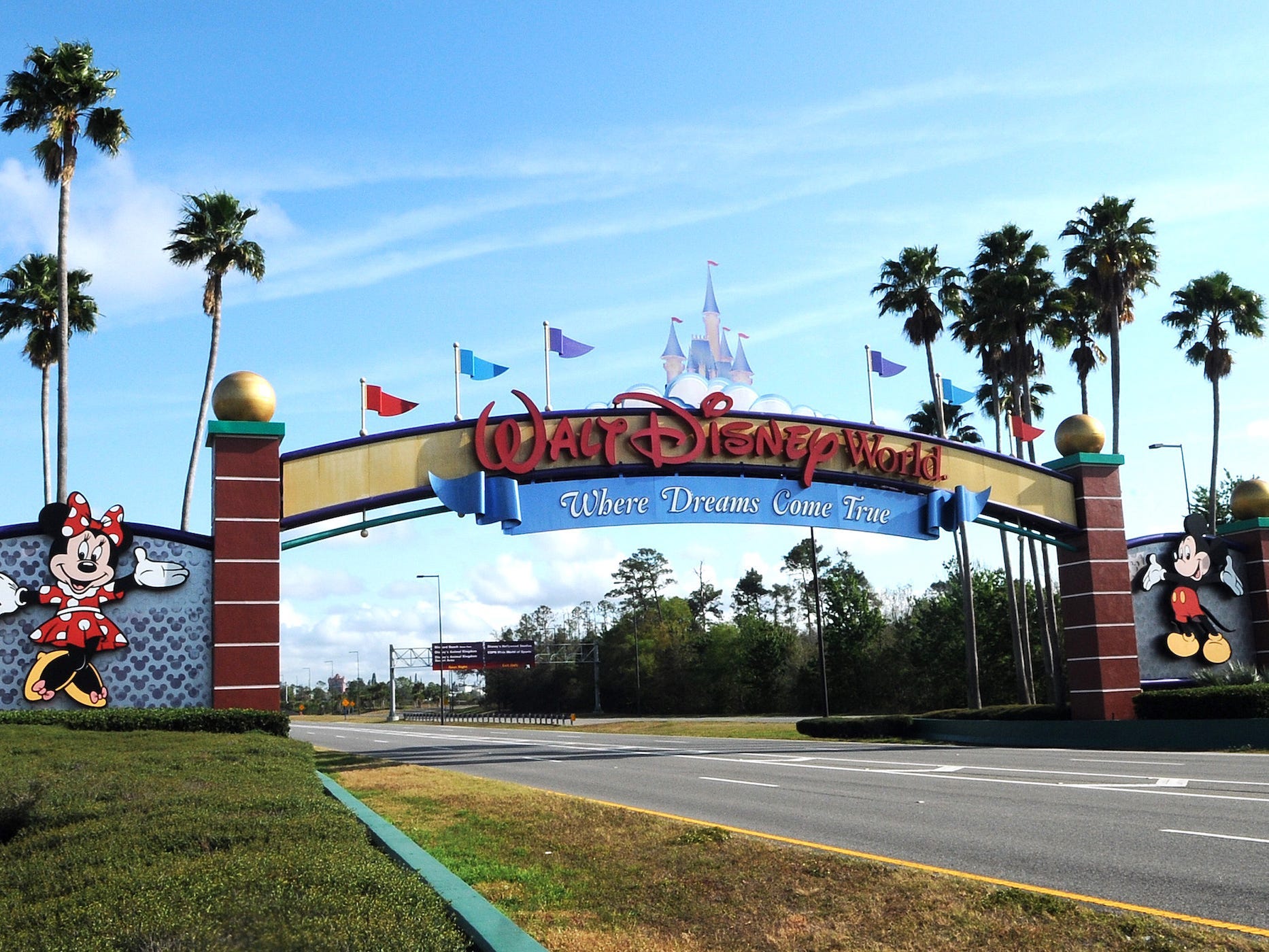 Disney World and Disneyland’s Splash Mountain log-flume ride will be rethemed into a “Princess and the Frog” attraction. The change was announced after a viral online petition asked Disney to rethink the ride’s original inspiration from “Song of the South.” Disney Parks said the renovations have been planned since last […] 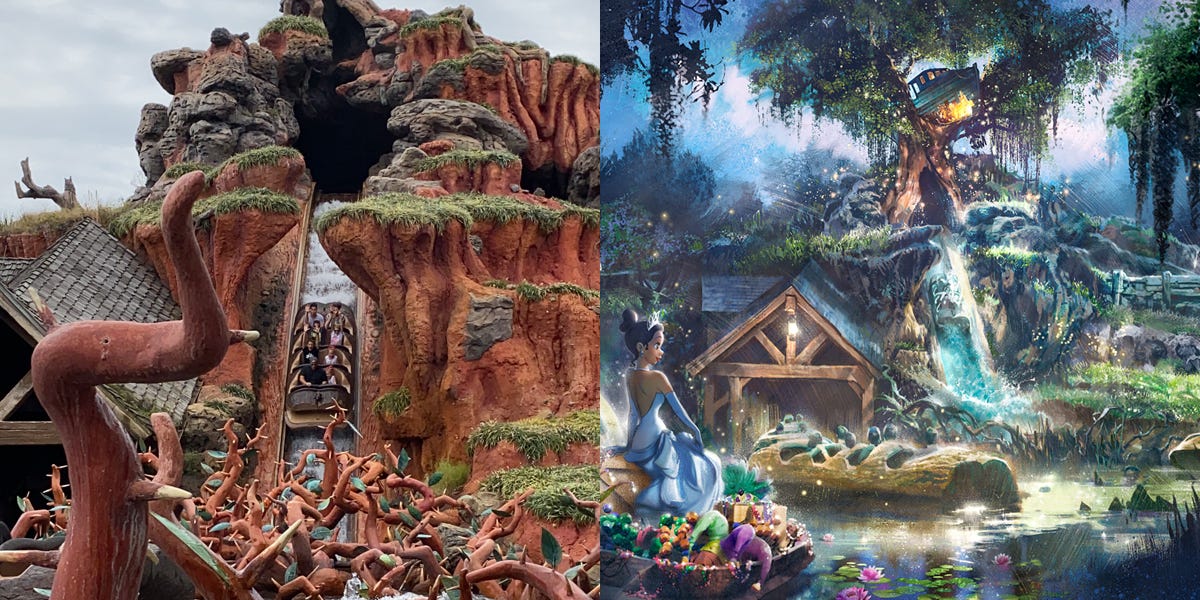 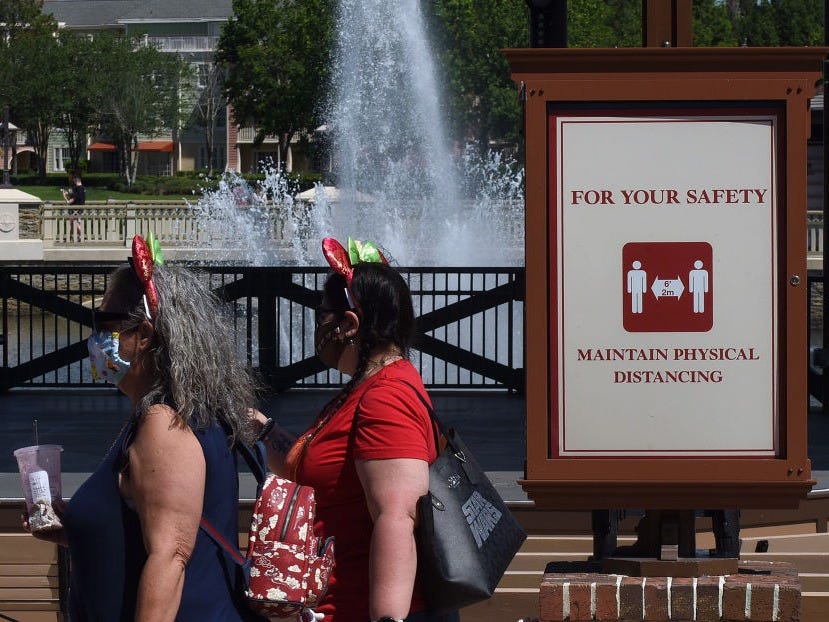 A man was found camping out on Disney World’s abandoned Discovery Island park during coronavirus shutdown. He told police he didn’t know he was trespassing. 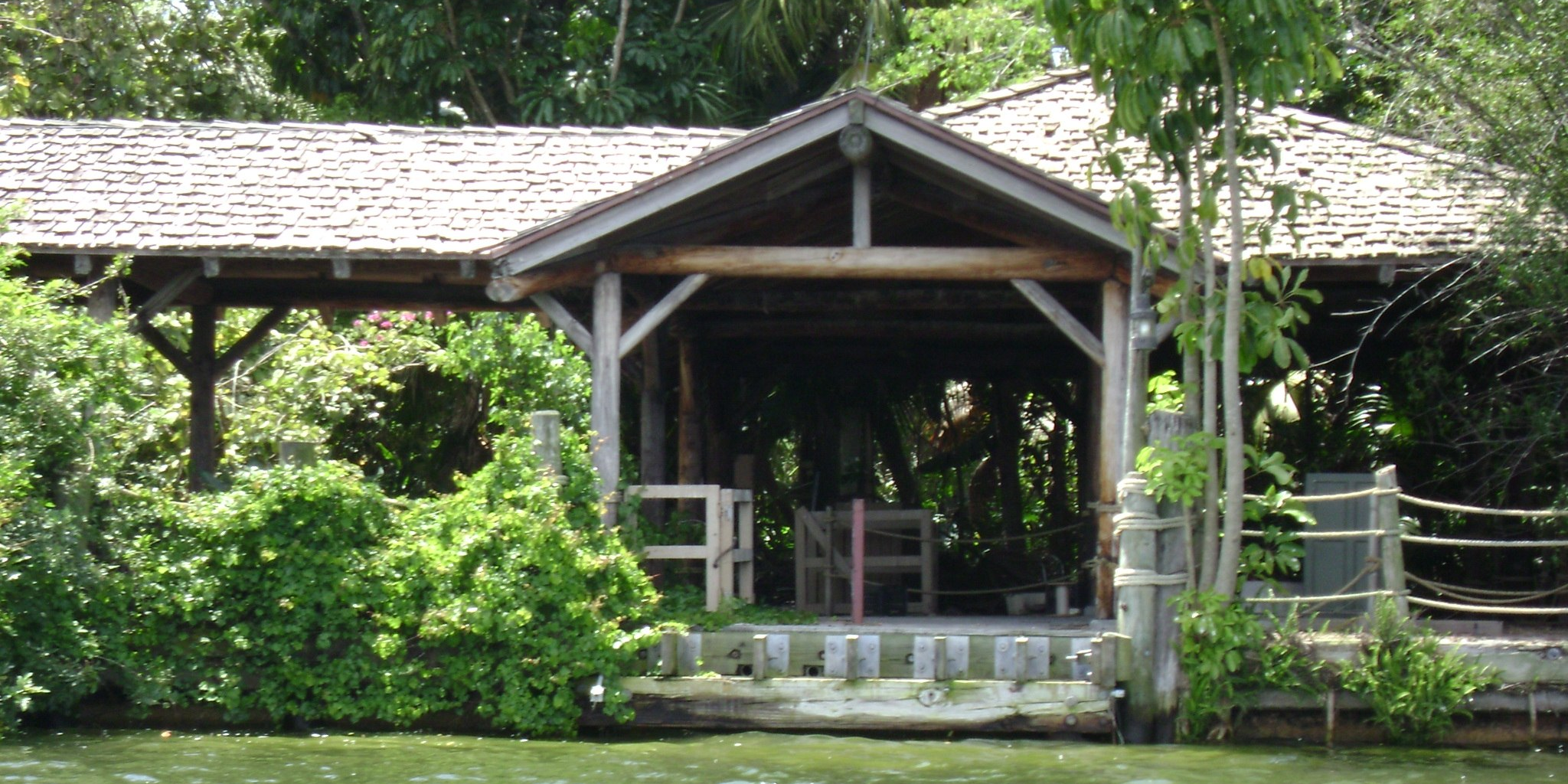 Disney World Resorts and Disneyland Resorts are closed until further notice. The move is unprecedented in the two parks’ histories. The reason behind the closure is the novel coronavirus. Officials around the world are urging people to stay home and “social distance.” Disney parks have closed in the world before. […] 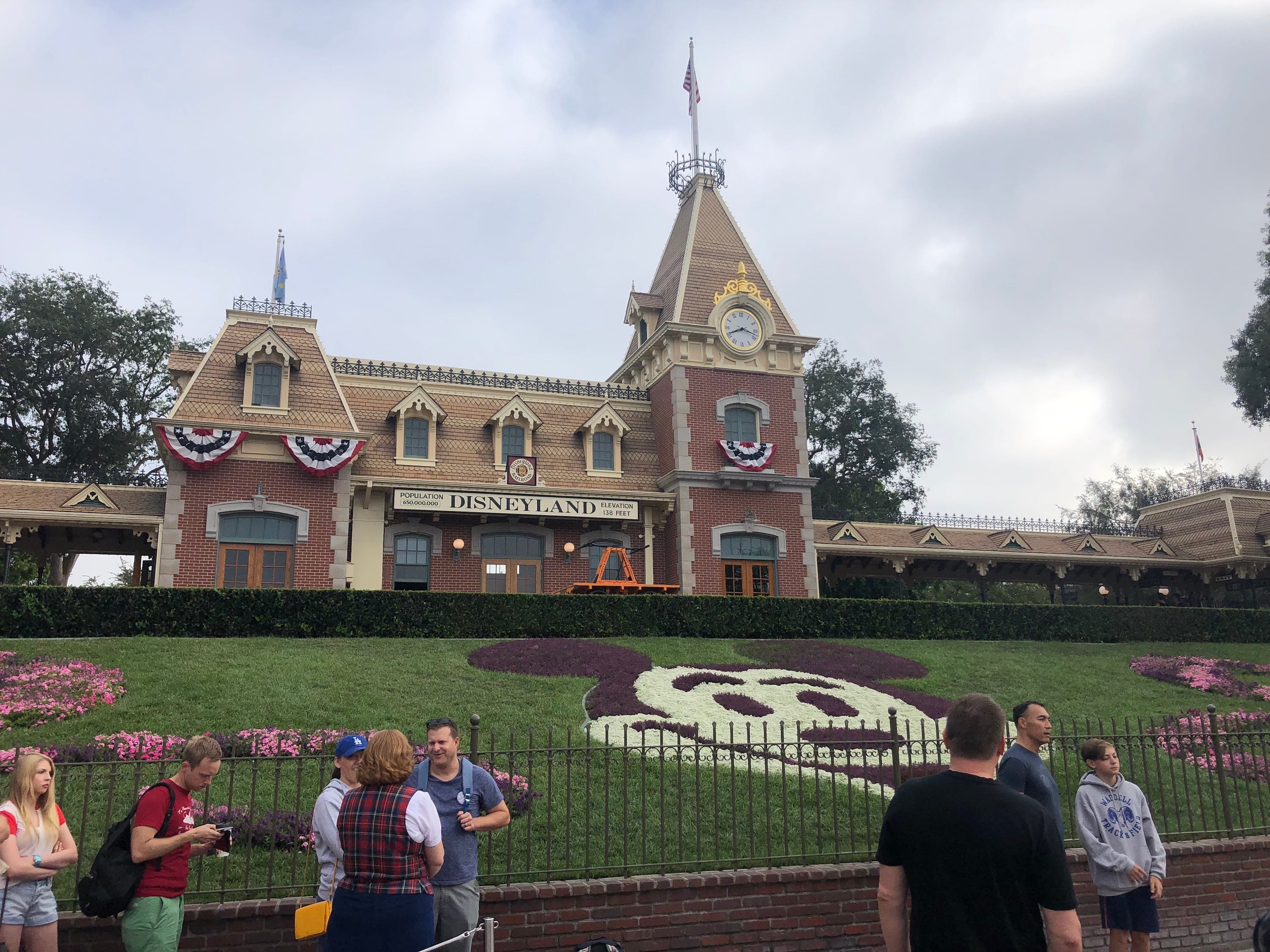 One of the Jungle Cruise boats at Walt Disney World started sinking on Thursday with passengers on board. Videos and photos on Twitter showed water started to fill one of the ride’s boats as park guests clung to the boats rails. Programmer and musician Matthew Vince, who was on the […] 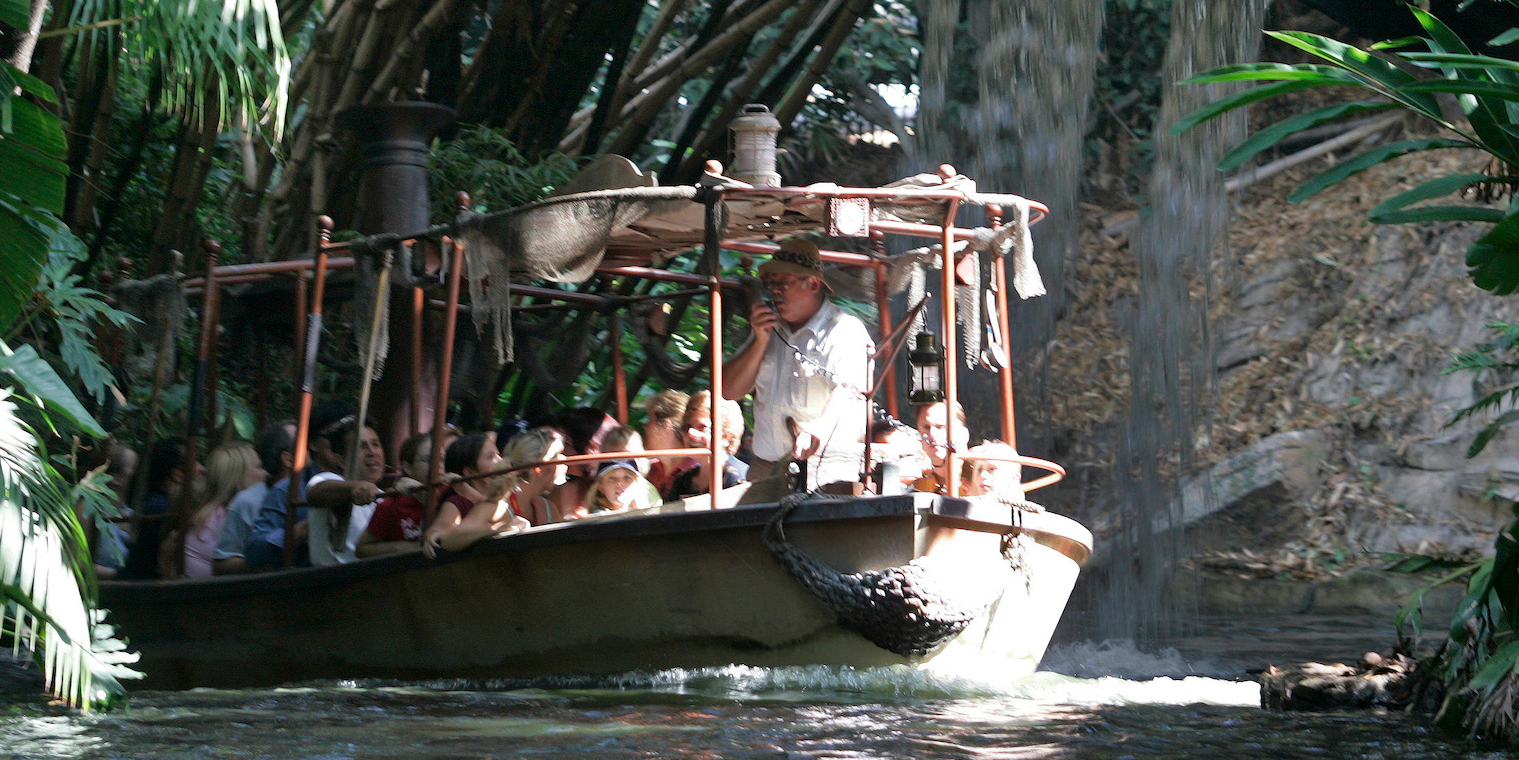 After her young son cried when she refused to wait in a long line to buy him a Mickey pretzel, a woman posted a Facebook rant calling on Disney World to ban “people without children” from the park. Twitter users nearly universally disagreed with the disgruntled woman’s post and mocked […] Disney World has turned its iconic Dole Whip dessert into a frozen lime margarita. The drink blends lime-flavored Dole Whip with Corazón Blanco Tequila. It’s currently available at the Barefoot Pool Bar in the Polynesian Village Resort, and will soon be available at the resort’s Oasis Bar and Grill. Disney […]