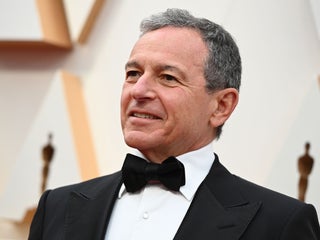 From Cinderella Castle at Disney World to Sleeping Beauty Castle in Hong Kong Disneyland Resort, here are some fun facts about the famous buildings. 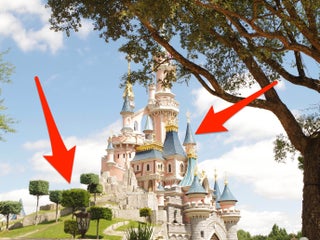 18 iconic Disney theme park menu items from around the world

From Dole Whip and donuts to German-style soft pretzels and crepes, Disney menu items vary depending on where you are. 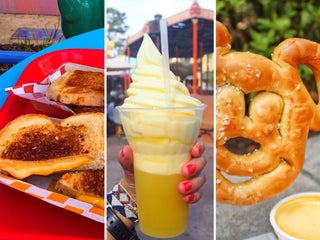 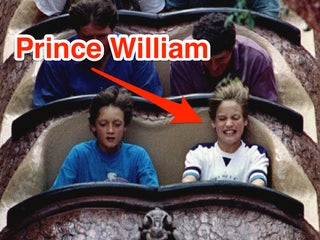 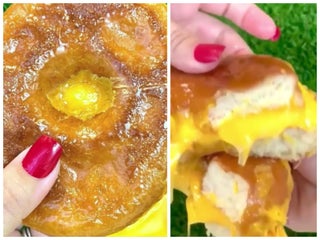 Disney World restaurants appeared to suddenly increase their indoor dining capacity, but representatives say it was just a technical issue with online reservations

Some Walt Disney World visitors and fans noticed an increase in reservation availability at restaurants across Disney’s four Florida theme parks this morning. As Florida enters Phase 3 of reopening during the COVID-19 pandemic, restaurants are able to decide whether they want to operate at less than 50% capacity. Though […] 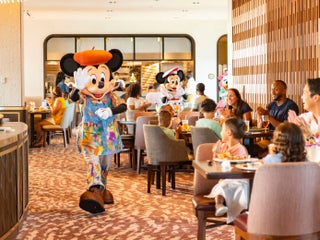 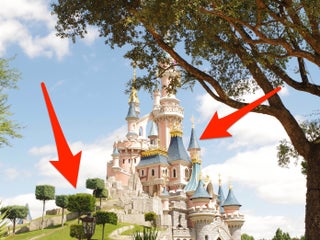 Disneyland Resort announced on Thursday that it’s closed Saturday through the end of March amid the coronavirus pandemic. It’s the first time since 9/11 and the fourth time in the park’s history that Disneyland has closed. On Friday, Disneyland representatives announced that the resort will donate all unused food inventory […] 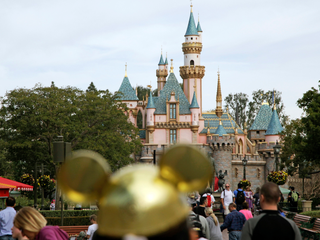 Disney released its darkest collection of merch yet, and it’s inspired by Belle from ‘Beauty and the Beast’

Disney released a dark new colour collection called Belle of the Ball Bronze. The collection features ears, accessories, apparel, and home decor. Items from the new collection are available at the Shop Disney online store, and in select Disney parks worldwide. Visit Insider’s homepage for more stories. In celebration of […] Although Disney parks are similar in many ways, the six locations all offer unique experiences. You’ll find unique versions of classic and new rides no matter where you are. Many of the parks celebrate the local cultures of the area they are in. The iconic castles differ around the world, […]