I worked at 26 locations in Disney World. Here are 17 things I do, see, and eat every time I visit.

I did the Disney College Program and worked at over 20 locations in the Florida theme park. Here are the best things to experience there. 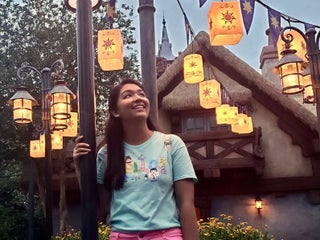 I was a Disney Imagineer for 8 years. Here are 9 little-known facts about the parks.

From the tallest castle to the tunnels under Magic Kingdom and Epcot, here are some fun tidbits about the popular theme parks around the world.

I worked at Disney World. Here are 11 mistakes that could be ruining your vacation.

As a tourist and a former employee, I've seen people sabotage Disney vacations by not planning for weather, overindulging in sweets, and more. 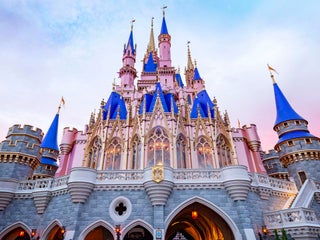 I worked at Disney World for 2 years. Here are 16 things I always do when I visit the parks.

I have visited the themes parks my whole life and worked at them for two years. Here's my ultimate list of must-dos at Walt Disney World in Florida. 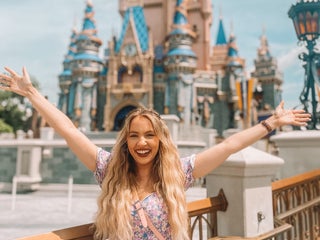 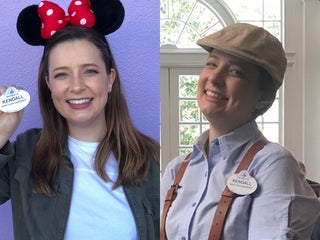 I landed my dream job at Disney World. Here’s why I had to walk away after 2 years.

After starting with the Disney College Program and getting hired as a full-time employee, I knew I had to quit my dream job at Disney World. 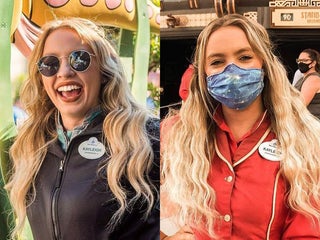 Insider rounded up the top tips for planning a Disney vacation, from the best ways to save money to what to expect in each theme park. 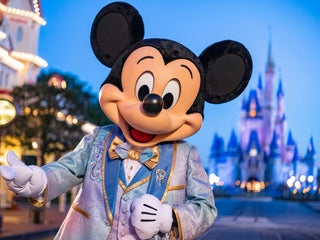 Disney Springs, the sprawling retail and entertainment centre of Walt Disney World Resort in Florida, reopened on May 20. The complex is running at reduced capacity and requiring guests to maintain social distancing and wear face coverings at all times. I visited Disney Springs shortly after it reopened and saw […] 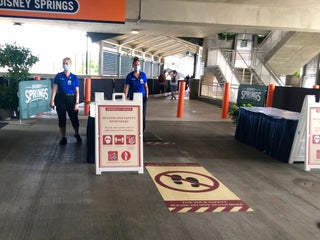