A man died in West Africa of a virus that causes internal bleeding and organ failure. WHO says it could ‘spread far and wide.’

The Guinea health authorities are tracing the close contacts of a man who died of the Marburg virus, which fruit bats can pass to humans. 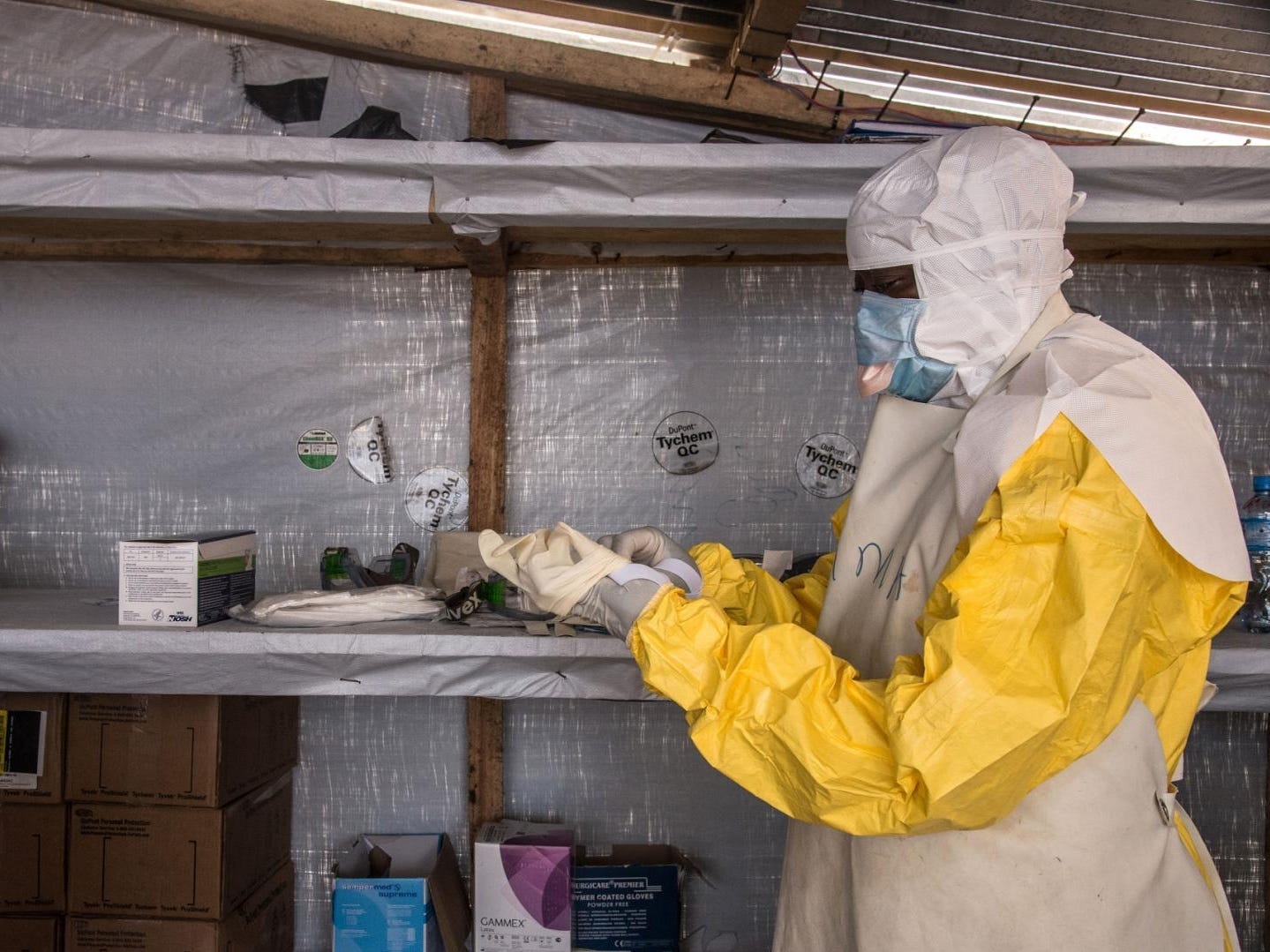 New antibody tests can detect whether people have had the coronavirus after they recover, but scientists still aren’t sure whether people can get reinfected

Scientists still don’t know if people who have recovered from the coronavirus can contract it again. Experts say people who have been infected probably develop immunity, but it’s not clear whether it weakens over time. New blood tests can tell if people have had the virus by detecting antibodies – […] The US’s newest coronavirus patient had no known exposure to anyone sick and hadn’t gone to China, which suggests containment might be impossible

A confirmed coronavirus patient in California had no travel history in China and no known exposure to anyone infected. It could be the first case of “community spread” in the US. One health official said this should prompt a transition “from trying to contain the disease to more of a […] 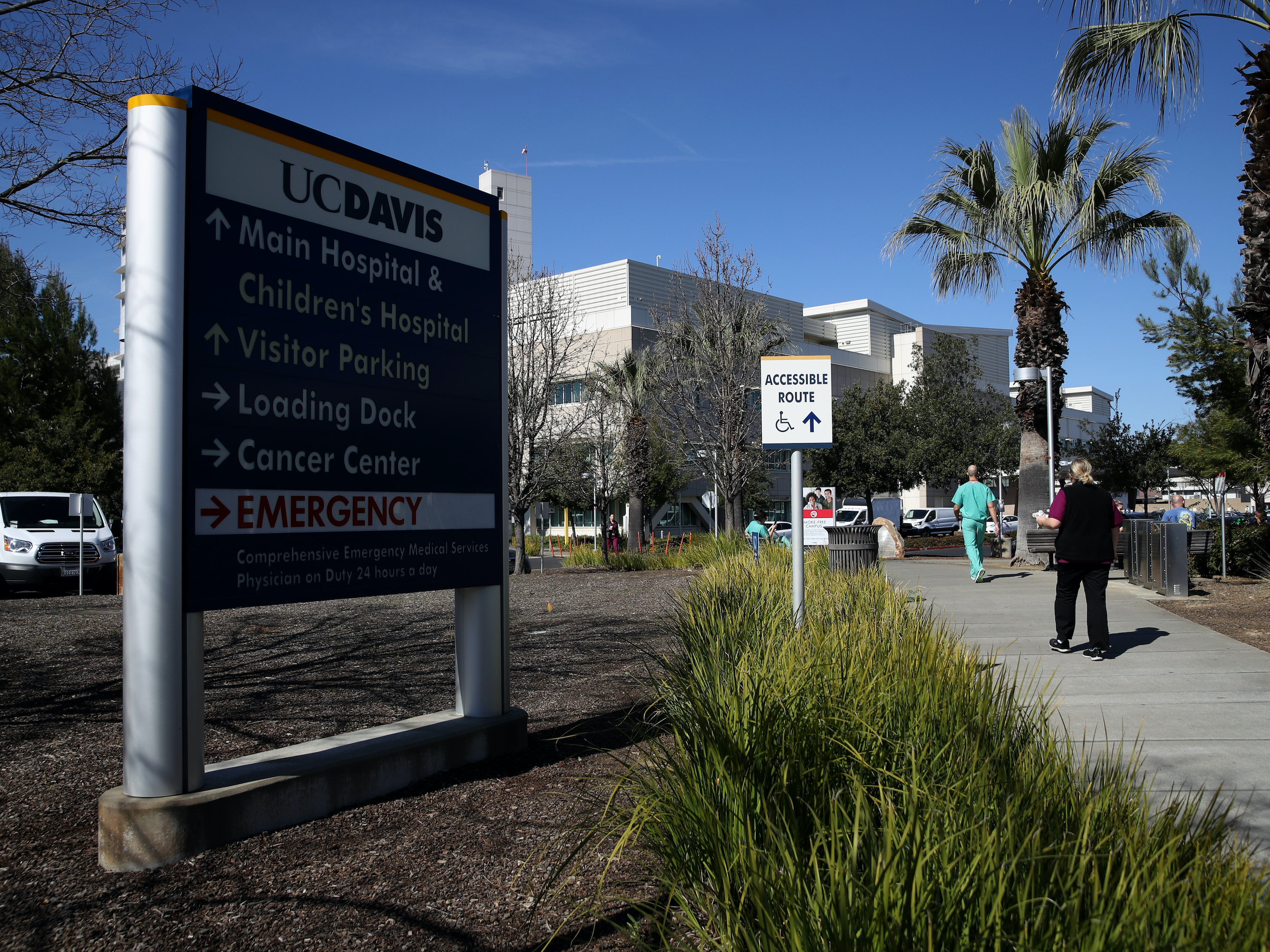 Nearly 3,400 Chinese healthcare workers have gotten the coronavirus, and 13 have died

As the coronavirus outbreak continues to grow, thousands of healthcare workers are getting sick. China’s National Health Commission announced Monday that more than 3,300 health workers had contracted the new virus. At least 13 have died. One early study found that nearly a third of the patients involved were healthcare […] A deadly coronavirus known as the Wuhan virus, or 2019-nCoV, is gripping China. At least three people have died from the illness, which originated in a seafood market in Wuhan, a city in central China. The disease has since spread to at least two other Chinese cities and three other […] A gas explosion hit a research centre storing pathogens like anthrax, Ebola, and smallpox in Koltsovo, Russia, on Monday. Officials immediately said there was no danger to the public after the accident. But some Russians aren’t buying the official reassurances because authorities have failed to convey the true dangers of […] Facebook is using its trove of data on 2.4 billion people to build maps to help fight diseases

Facebook is trying to use its hoards of data to combat the spread of infectious diseases. It is sharing maps showing human movement and population density with researchers and health organisations trying to tackle epidemics and outbreaks of illness. The maps are drawn from the data Facebook holds on its […] Nevada health officials are fighting to stop the spread of ‘Zombie deer disease.’ But you could already be eating infected meat without knowing it, one researcher warns.

The Centres for Disease Control and Prevention has confirmed cases of chronic wasting disease, also known as “zombie deer disease,” in 24 states and two Canadian provinces. Now, Nevada health officials are fighting to stop the spread of CWD into a 25th state. Deer, elk, and reindeer are all at […] BILL GATES: A new kind of terrorism could wipe out 30 million people — and we are not prepared

The following op-ed was exclusively provided to...

Outbreaks of a highly infectious strain of bird... South African researchers have found that many children are developing a natural immunity against AIDS.