Gen Z is trying to dress like they’re ‘old money,’ and it’s changing what status symbols look like

The old money aesthetic is a rebellion to new money, symbolizing the aristocratic upper crust and an untouchable form of privilege. 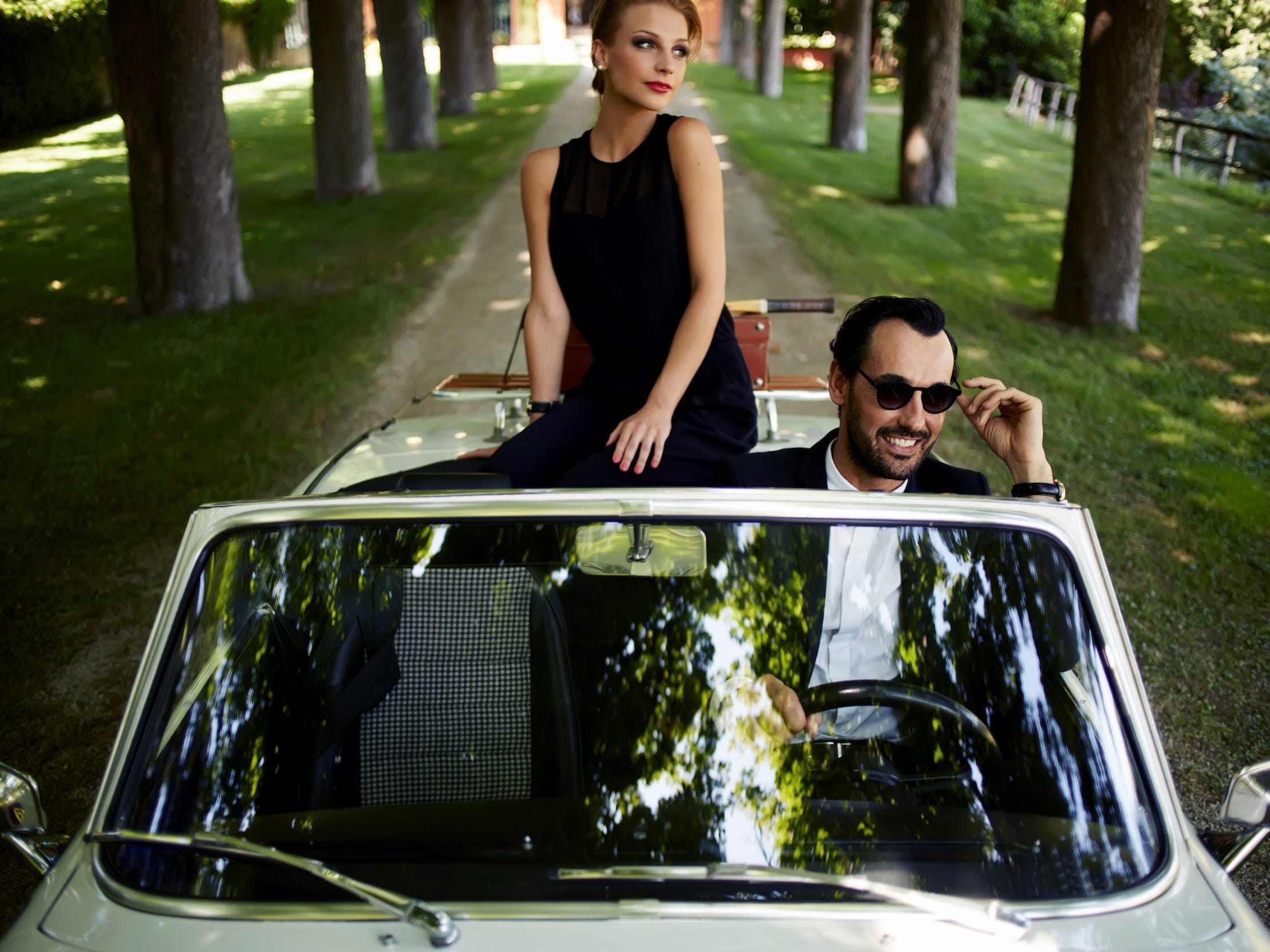 If we all agreed to buy less stuff, we could be happier and work fewer hours

The transition from a goods- to service-based economy is the next step in a more developed economy. It could make Americans less "cool" - and happier. 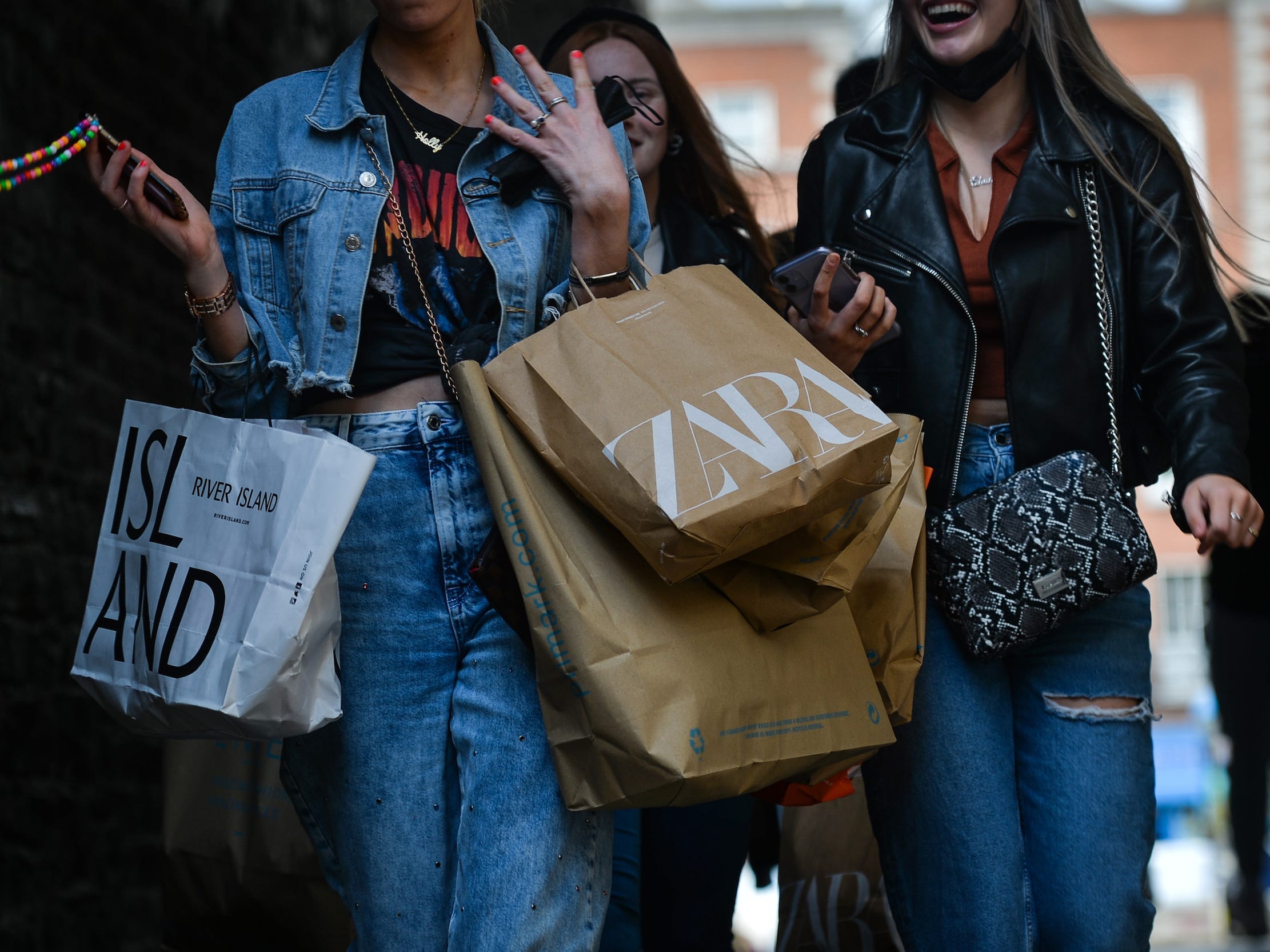 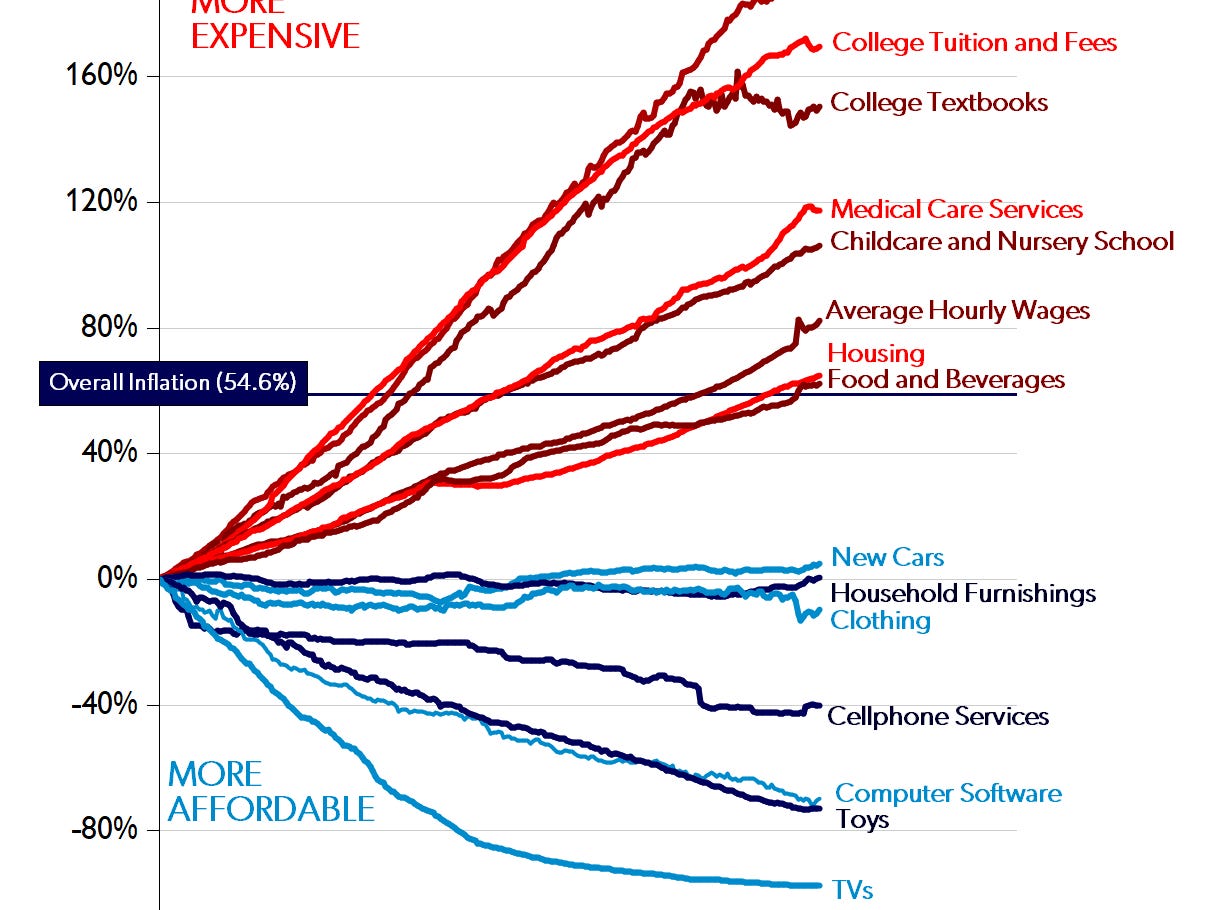 The pandemic has disrupted how the wealthiest Americans allocate the $7 trillion they spend in a quarter. Their hobby choices are already shaking the economy.

Instead of going to concerts or restaurants, wealthy people are spending more time alone in various forms of “solitary leisure.” Their spending has a huge effect on the economy: Deutsche Bank estimates that one-third of US GDP, or an estimated $US7 trillion a quarter, comes from the top 10% of […] 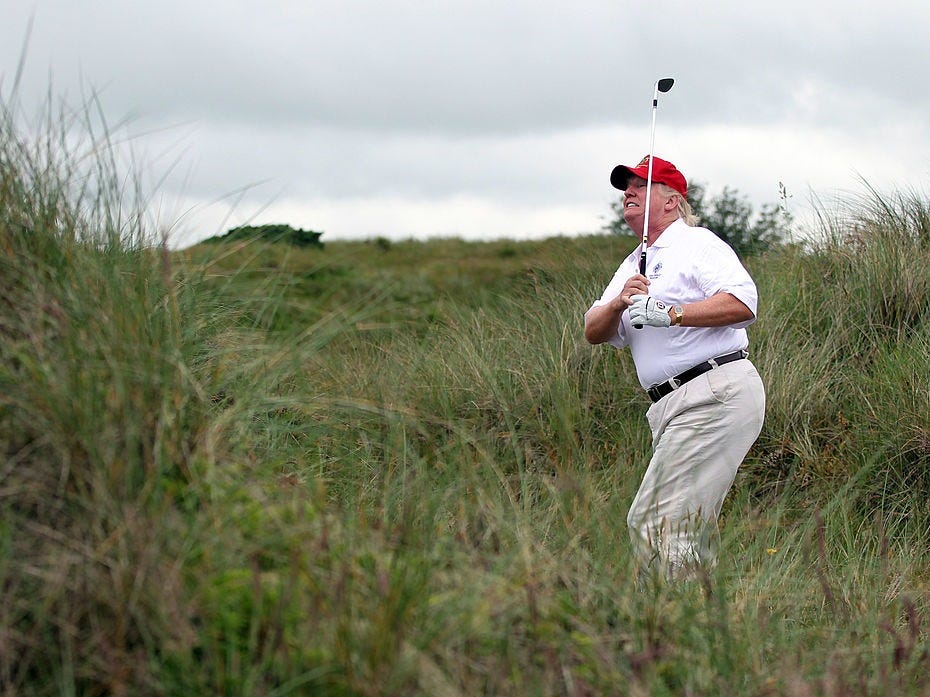 A New York designer says luxury property isn’t about how much money you spend, and it shows a major shift in priorities among the elite

Luxury real estate is about experience, not aesthetic, according to New York-based designer Andrew Kotchen of architecture and design firm Workshop/APD. The emphasis on experience as a defining part of luxury helps explain why more luxury condo developers are pouring money into wellness amenities like rooftop running tracks and private […] There’s a key difference between wealth and status, and it comes down to who you’re showing your money off for

Wealth and status aren’t the same because they have different levels of visibility, according to Wharton professor Jonah Berger. The difference dates back to the Industrial Revolution, which gave birth to a new social class – the nouveau riche – that was able to build its own fortune and spend […] There’s a direct link between the cost of a luxury-goods product and the size of its logo, but it’s not what you expect

Luxury items with less prominent logos are more expensive, according to Wharton professor Jonah Berger. Rich people will shell out premium prices for logo-less products that carry subtle signals of wealth because they aren’t as easily imitated by the non-wealthy. It’s a form of discreet wealth, in which showing off […] Forget the Upper East Side — Manhattan’s richest neighbourhood is all about subtle wealth, and it shows a major evolution in how the elite are living

Tribeca has Manhattan’s richest ZIP code, 10007, according to Bloomberg. Tribeca, a place for Wall Streeters and celebrities like Taylor Swift, has more subtle wealth than the Upper East Side. It highlights the rise of discreet wealth, in which the rich are living more inconspicuously and forgoing open displays of […] Millennials are pouring money into gym memberships and boutique fitness classes. A financial expert says spending on fitness is a good money decision for 2 key reasons.

Millennials are buying pricey gym memberships, but the payoff can be worth the cost. According to Jean Chatzky, a financial expert, spending money on exercise can boost happiness in two ways: reducing stress, and making you feel healthier. Millennials, who have been called ” the wellness generation,” don’t stop investing […]