Nordstrom is reportedly considering spinning off discount store Nordstrom Rack. Analysts describe it as a mess that’s dragging the brand down and couldn’t keep up with TJ Maxx.

Nordstrom Rack is the off-price retail division of the luxury department store Nordstrom. It sells brands for between 30% and 70% off. 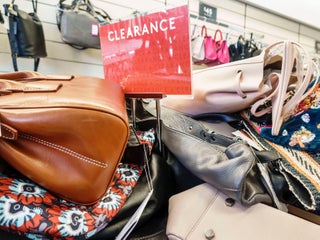 Dollar General is accused of putting workers’ safety at risk…again

The Department of Labor accused Dollar General of repeatedly putting workers' safety at risk, issuing the chain with a $321,000 fine. 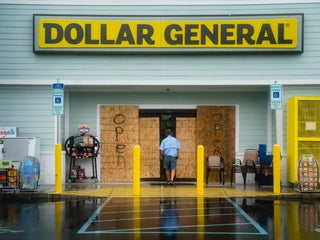 Dollar Tree is raising its prices to $1.25, officially breaking the buck for good

Dollar Tree was the last of the major US dollar store chains to stick to its $1 promise. It began testing higher prices in September. 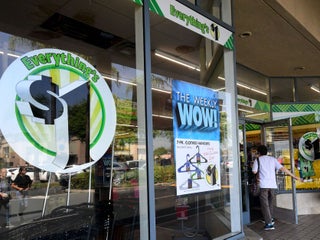 Spending at discount stores spiked up to 65% this month, and it shows that shoppers are hunting for better deals as inflation bites

Discount or dollar stores, which offer prices at $10 or under, typically thrive in uncertain economic times. 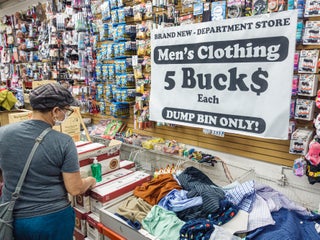 A Dollar General store was robbed 4 times in 3 months, and critics say it shows how discount chains put their staff at risk

Dollar stores often have two workers in the store at any time, and critics say this makes them more vulnerable to crime than, for example, Walmarts. 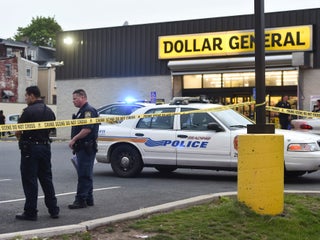 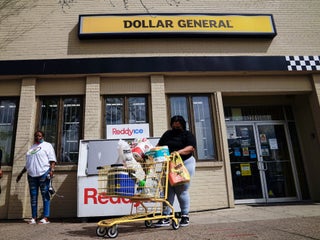 12-packs of Coca-Cola are up by as much as $1.50 at Family Dollar and bags of Lay’s potato chips cost $0.50 more at Dollar General, an analyst found, as inflation hits weekly shops

Dollar stores are among retailers raising prices as inflation soars on the rising cost of labor, raw materials, and supply chain expenses. 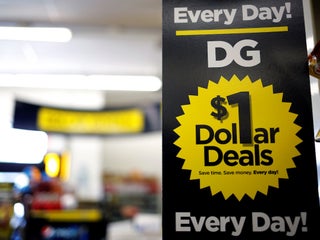 See inside Five Below, the fast-growing discount chain that sells everything for under $5

Five Below successfully embraces trends and items that were hard to find during the pandemic. 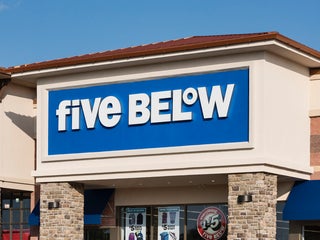 Dollar General plans to hire 50,000 workers in less than 2 months as the labor shortage intensifies and workers rage-quit for better-paying jobs 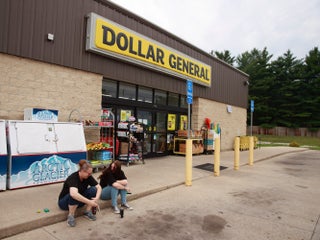 How Dollar General can stay so cheap, even with prices of goods rising

Dollar General sells products at 20% to 40% less than drug and grocery stores. Here's how it keeps prices down. 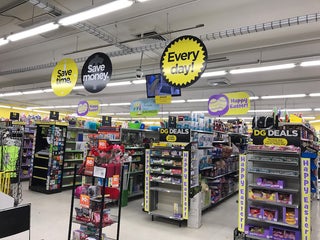 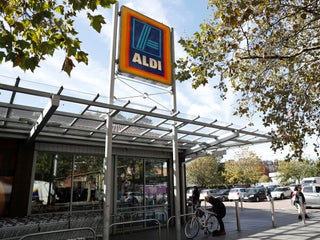 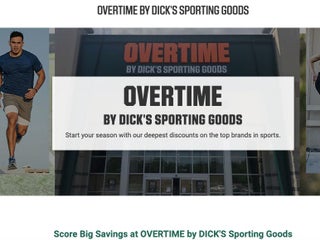 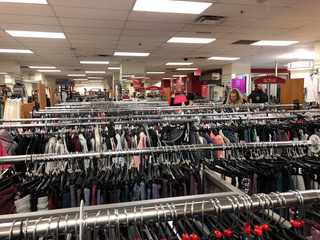 Here’s how Nordstrom Rack keeps its prices so low

Nordstrom Rack is thriving even as its full-price store struggles to find its footing amid an uncertain retail climate. During its most recent earnings call, Nordstrom reported eight consecutive quarters of sales growth for its off-price business, while its full-price department store posted declines. Here’s how Nordstrom Rack keeps its […] 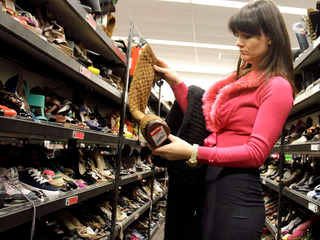 Ross Stores and TJ Maxx are two major discount chains. Both stores offer designer items for cheaper than regular stores and sell a variety of items, from clothes to home goods. We visited a Ross store in Davie, Florida and a TJ Maxx in New York City and while Ross […] Ross Stores is a discount chain that historically posts strong sales. The company competes with stores like TJ Maxx and Marshalls.All offer designer items for cheaper. We visited a Ross store in Davie, Florida and saw why the company is doing so well, despite the messy and somewhat disorganized store. […] TJ Maxx beats many of its rivals on price, and it reveals how it’s perfectly poised to fend off Amazon and the retail apocalypse

TJ Maxx and its off-price siblings have become some of the few legacy brick-and-mortar stores that have been able to withstand the threat of Amazon and e-commerce in general. In the past two years, Marmaxx – TJ Maxx and Marshalls – have seen continued same-store sales growth while department stores […] We visited a Dollar Tree in both a city and a suburb to compare. They were so different we couldn’t believe they were part of the same chain.

Dollar Tree is a top dollar store chain. The company’s net sales increased in the second quarter by 3.9% and it currently operates over 15,100 stores in the US and Canada under the brands Dollar Tree, Family Dollar, and Dollar Tree Canada. We compared Dollar Tree stores in Jersey City, […] The CEO of TJX Companies – the retail giant behind TJ Maxx, Marshalls, and HomeGoods – said in a recent earnings call that these brands could benefit from President Donald Trump’s proposed round of tariffs on $US300 billion worth of Chinese goods. This is because consumers may flock to budget […] Fred’s is closing 104 stores and beginning liquidation sales. The stores are spread across 13 states, mostly in the southeastern United States. Visit Business Insider’s homepage for more stories. Discount-store chain Fred’s announced on Thursday that 104 more of its stores will close this year. “These additional store closures are […]