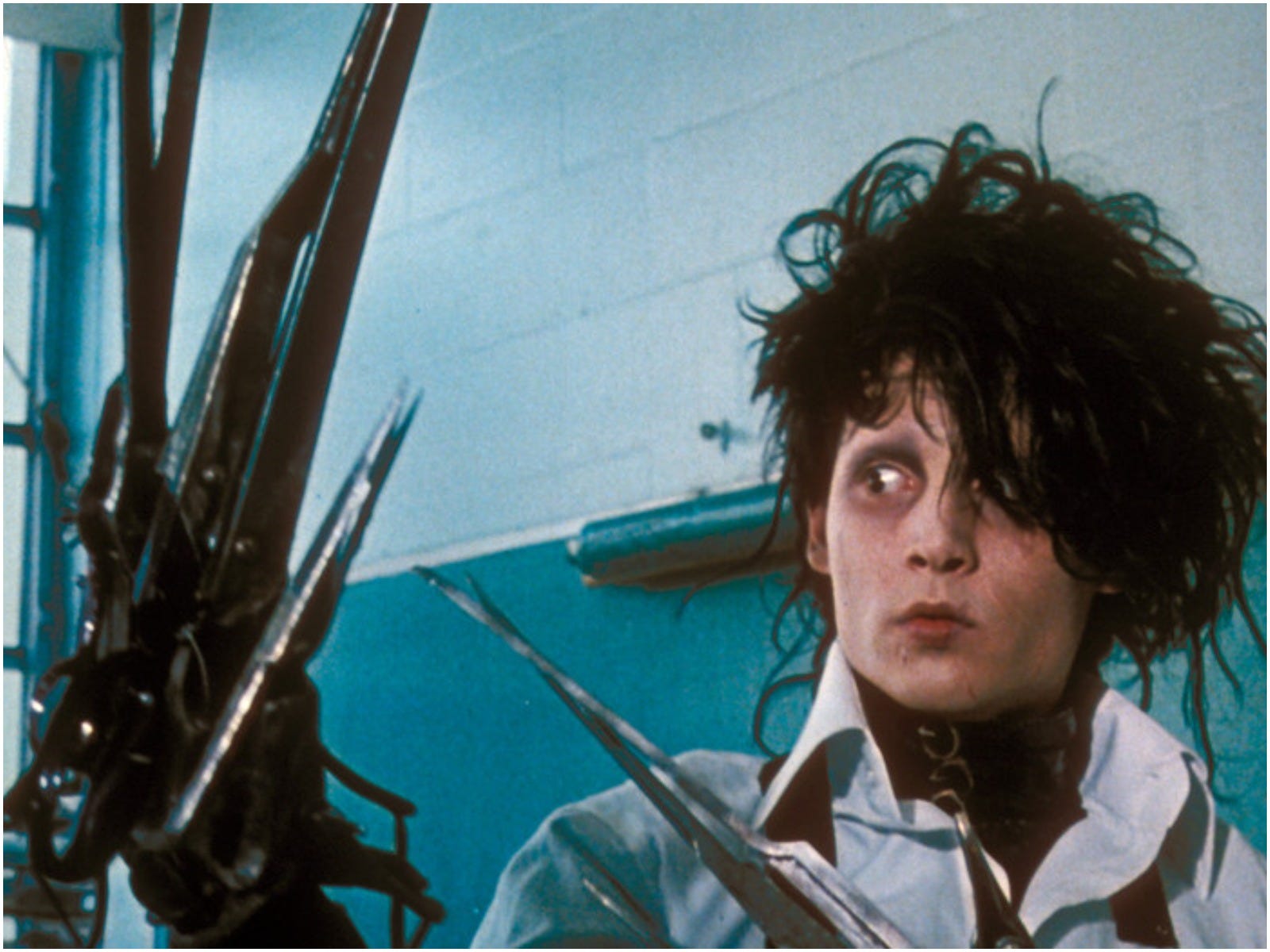 A bride with a spinal cord injury fell in love with the first dress she tried on, and her wedding photos are stunning

Alyssa Higgins suffered a spinal cord injury during her birth, and she uses a wheelchair and a ventilator as a result. Alyssa and her husband, Jimmy Higgins, got married in 2019. She found a stunning wedding dress that looked good while she was sitting in her wheelchair and was comfortable. […] 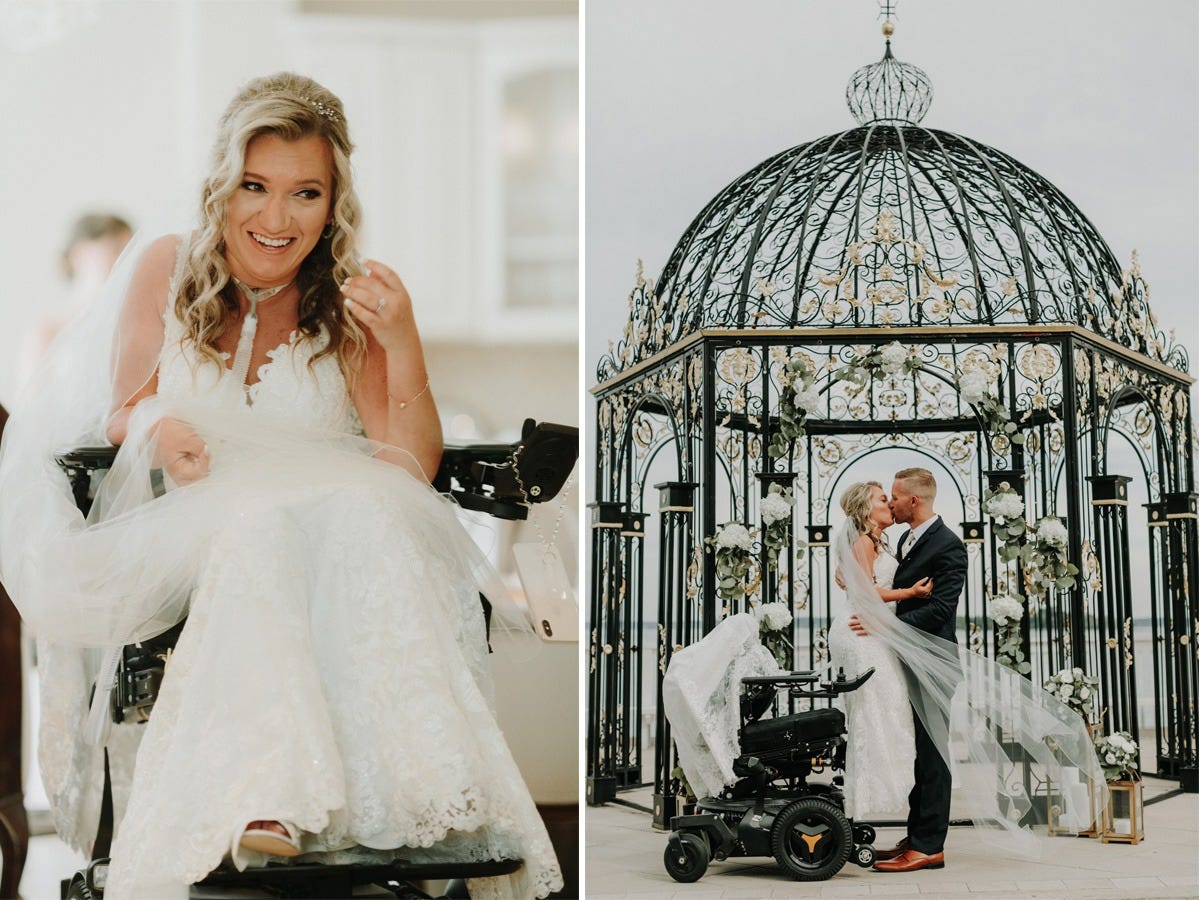 13 people with Down syndrome who are breaking barriers in entertainment, athletics, fashion, and more 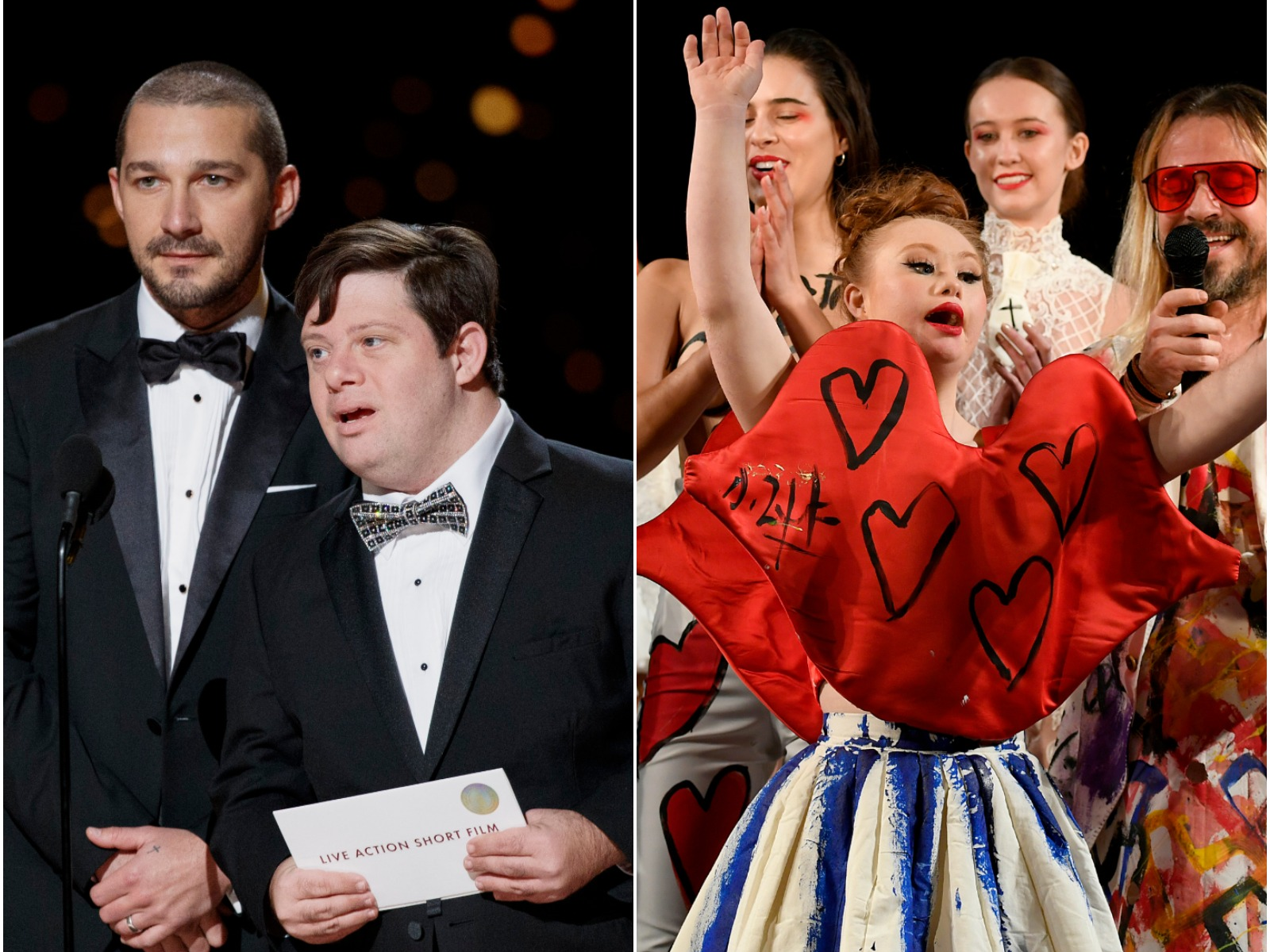 An investigation from NY1 found that there were more than 44,000 elevator outages in New York City public housing buildings in 2018, averaging to about 121 breakdowns a day. For people in wheelchairs, that means staying in their apartments – or in building lobbies – until repairs are finished. Some […] Athena Stevens, an Olivier-nominated actor who has cerebral palsy and uses a wheelchair, told UK-based iNews that the elevator in her Elephant and Castle apartment is broken. The elevator broke on August 9, Stevens told iNews. She was on vacation at the time, but returned on August 17. She said […]