More than 1,500 people with disabilities whose lives were blighted by Amtrak’s inaccessible rail stations get discrimination payouts

The Department of Justice announced that Amtrak paid $2.25 million to passengers who experienced disability discrimination travel ing by train. 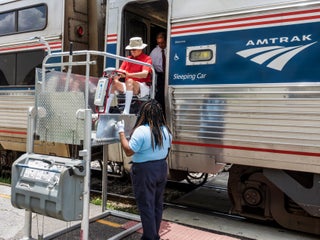 My child with disabilities is not disposable, no matter what government officials think

The author — a mom of four kids, one of whom has significant medical complexities — says she wants people with disabilities to be cared for. 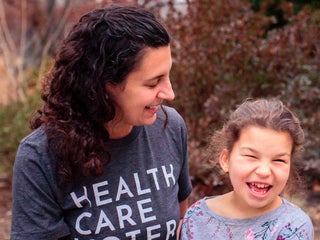 A couple from St. Paul, MN, couldn't work during the pandemic, but a guaranteed income pilot for parents is supplementing their disability benefits. 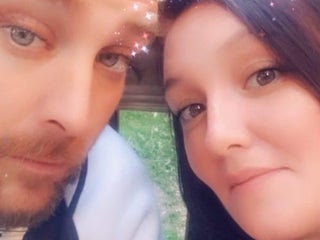 I almost terminated a healthy pregnancy because of inconclusive genetic tests

The author has an older child with a disability. She sought more testing before ending her pregnancy, only to discover her unborn child had no issues. 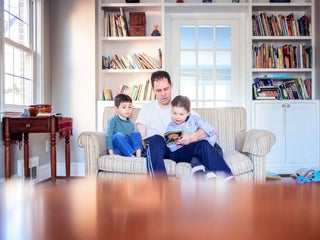 Student-loan borrowers with disabilities could be paying extra taxes because of ‘false and misleading’ information on debt forgiveness, advocates say

Student-loan borrowers with disabilities may not know their debt forgiveness isn't taxable. Student Defense wants the Education Dept. to change that. 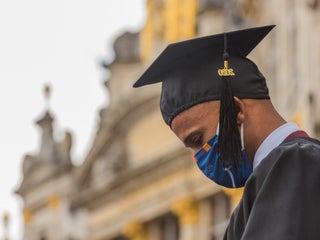 I’m a VC who stopped hiding my disability at 31. It’s made me a more insightful and resilient investor.

For over a year, Bérénice Magistretti stayed focused on her goal of becoming an angel investor and eventually landed the perfect role. 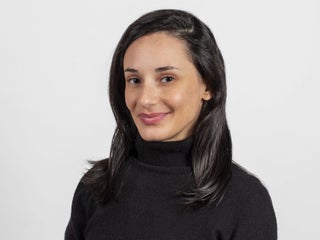 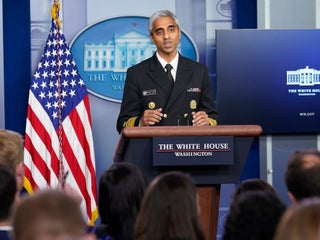 Uber discriminates against passengers with disabilities by charging them wait fees, according to a Department of Justice lawsuit

The government says Uber overcharges riders with disabilities for taking too long to get into a vehicle. Uber says it's already addressed the issue. 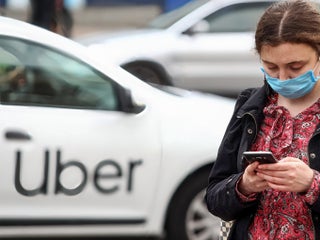 A disability activist died from body sores associated with the loss of her $30,000 wheelchair that was ‘destroyed’ during a United Airlines flight, advocacy group claims

The wheelchair of Engracia Figueroa, 51, was damaged and she was forced to use loaner chairs unfit for her body, according to Hand in Hand. 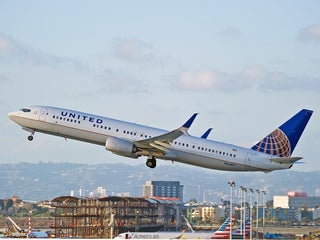 Because the former couple's 9-year-old son has had health challenges, many considered Pratt's post insensitive. Faris and Pratt divorced in 2018. 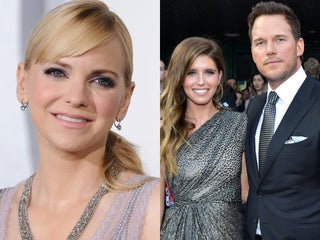 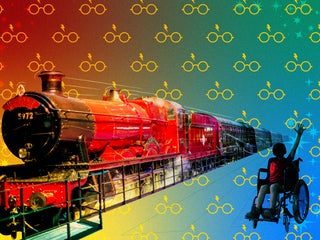 Sen. Tammy Duckworth sheltered on her own on January 6 because evacuating the Senate would have been nearly impossible for a wheelchair user

Duckworth's concern that she wouldn't be able to flee rioters safely in her wheelchair underscores Congress' poor accessibility for people with disabilities. 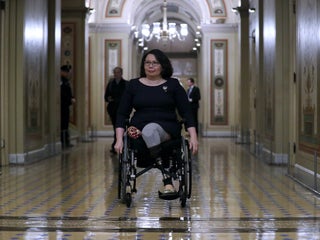 Writer James Hurst said Drake threatened to quit because he was being called "soft" by friends "in the rap game" for playing a wheelchair user. 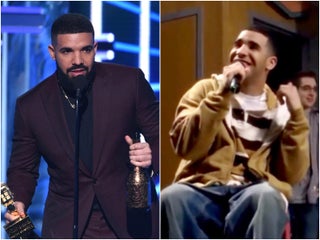 After a 16-year-old was paralyzed and his home was inaccessible, his community worked together to build him his own tiny house. 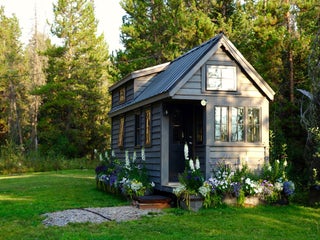 Body camera footage shows Clifford Owensby, who is unable to walk, being forcibly dragged out of his vehicle and pulled along the street. 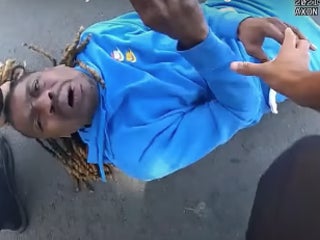 Du Fermoir-de-Monsac is a wedding couture design house founded by Strasbourg drag performers who married their personas in the name of art. 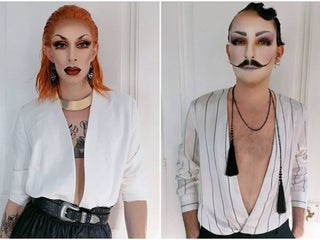 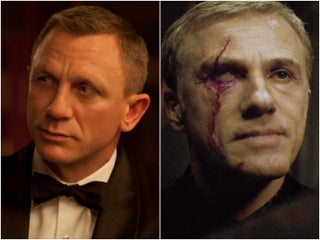 People with disabilities are being left behind in the vaccination push

In a survey by the US Census Bureau, about 82% of disabled adults said they'd received a COVID-19 vaccine, compared with 85% of adults without. 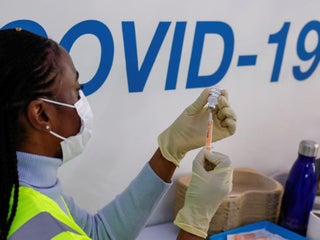 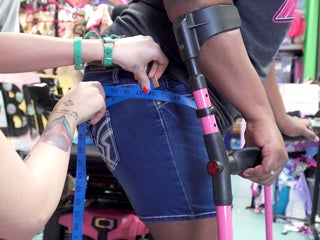