"I would say we're looking at it more seriously now having the benefit of seeing how the direct public offering played out for Coinbase," Kraken founder Jesse Powell told Fortune. 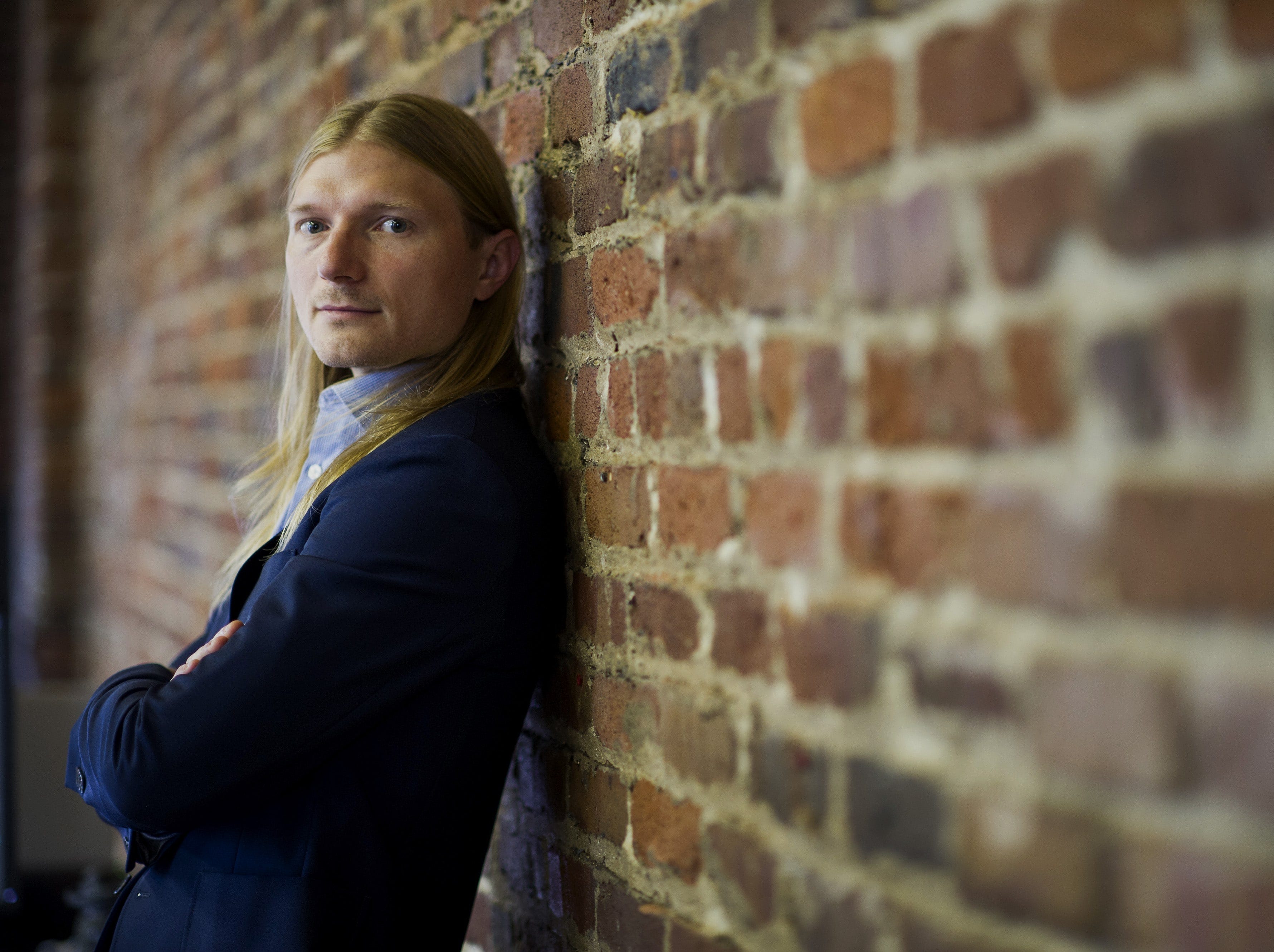 Coinbase's roughly $100 billion opening valuation gave it a bigger market value than such companies as General Motors, FedEx, and Gilead. 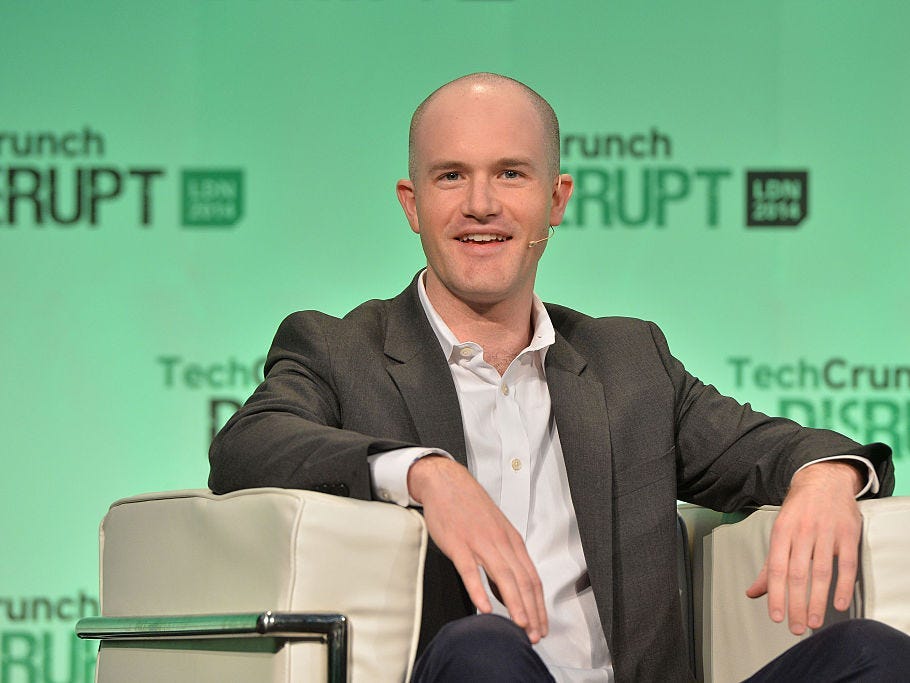 Coinbase is officially worth more than GM, FedEx, and Twitter after its market debut 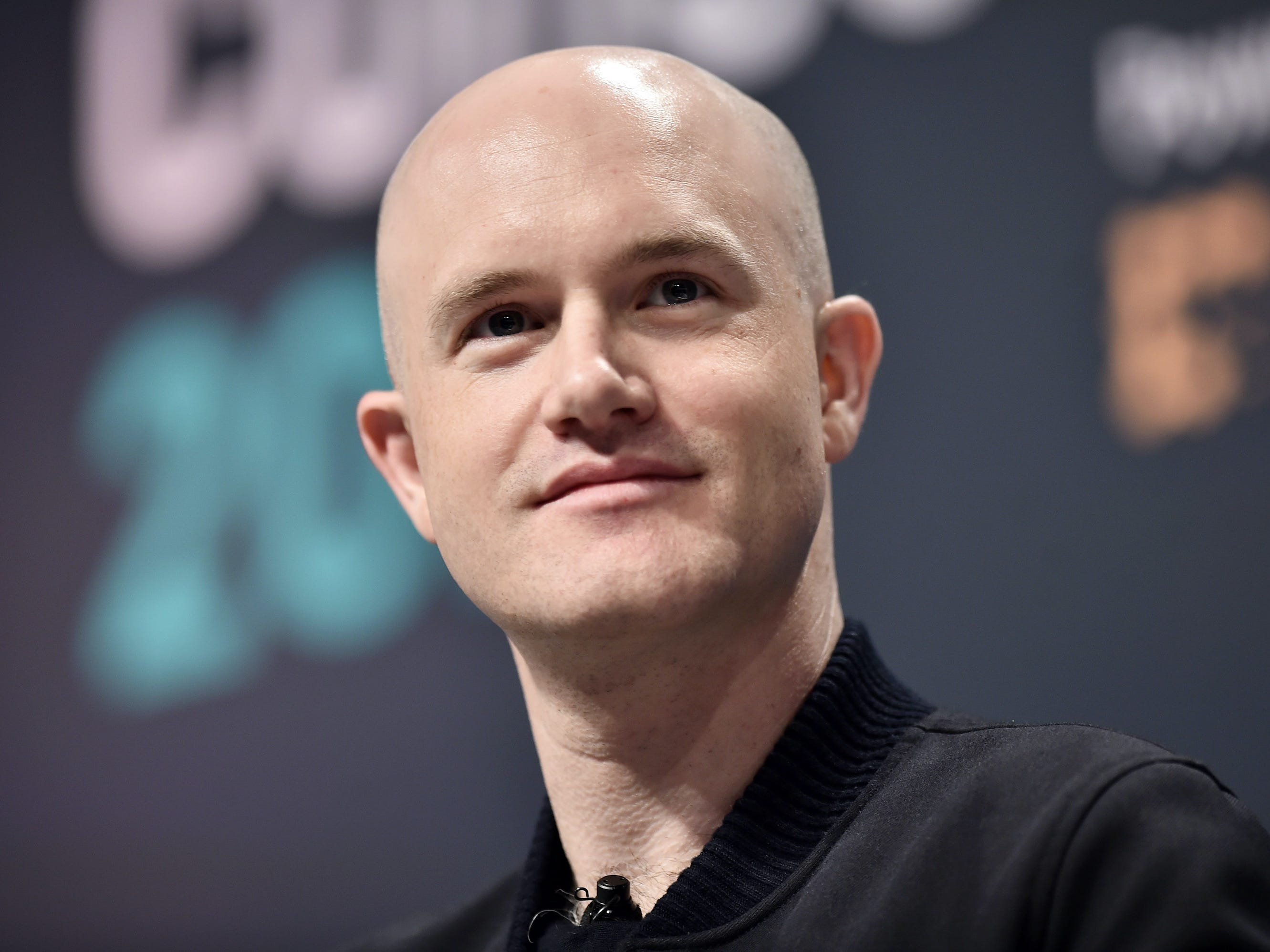 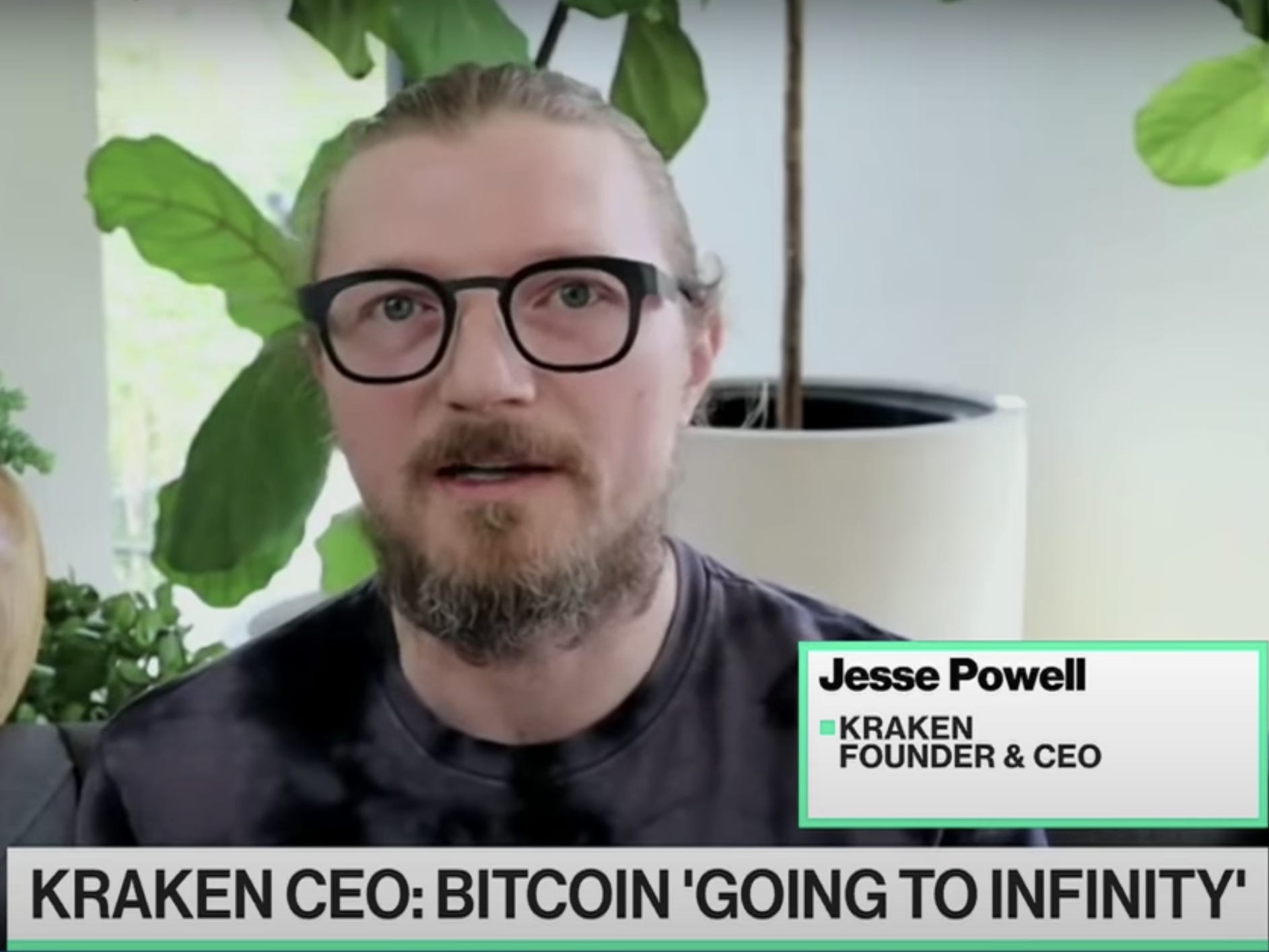 Coinbase will disclose details of its direct listing, including its reference price, the day before it goes public, sources told Bloomberg. 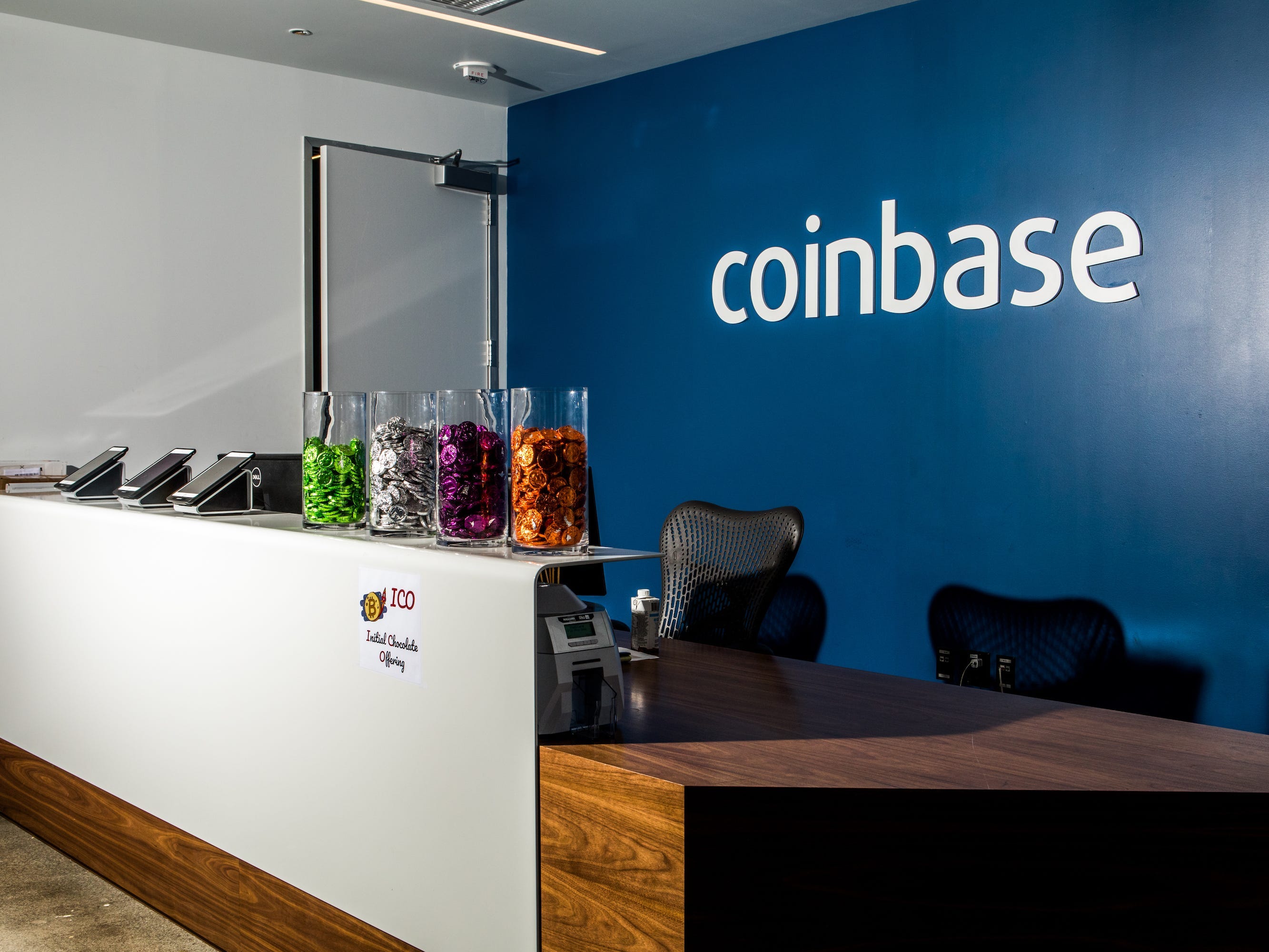 The brother of Roblox’s CEO is another big winner from its IPO. He’s already sold $101 million in stock.

Roblox's debut on the public markets paid off big for Gregory Baszucki, who is the brother of the company's CEO and sits on its board. 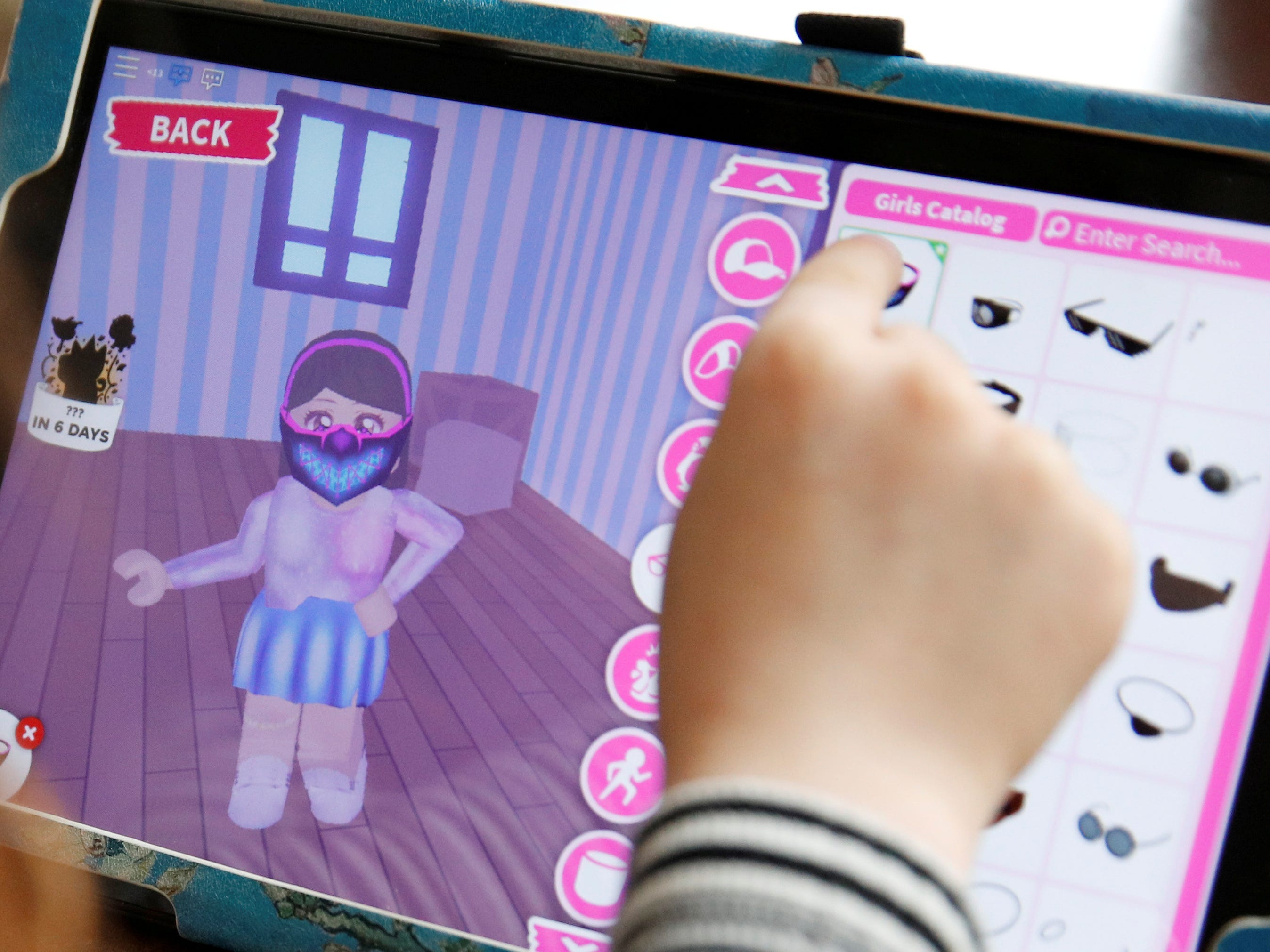 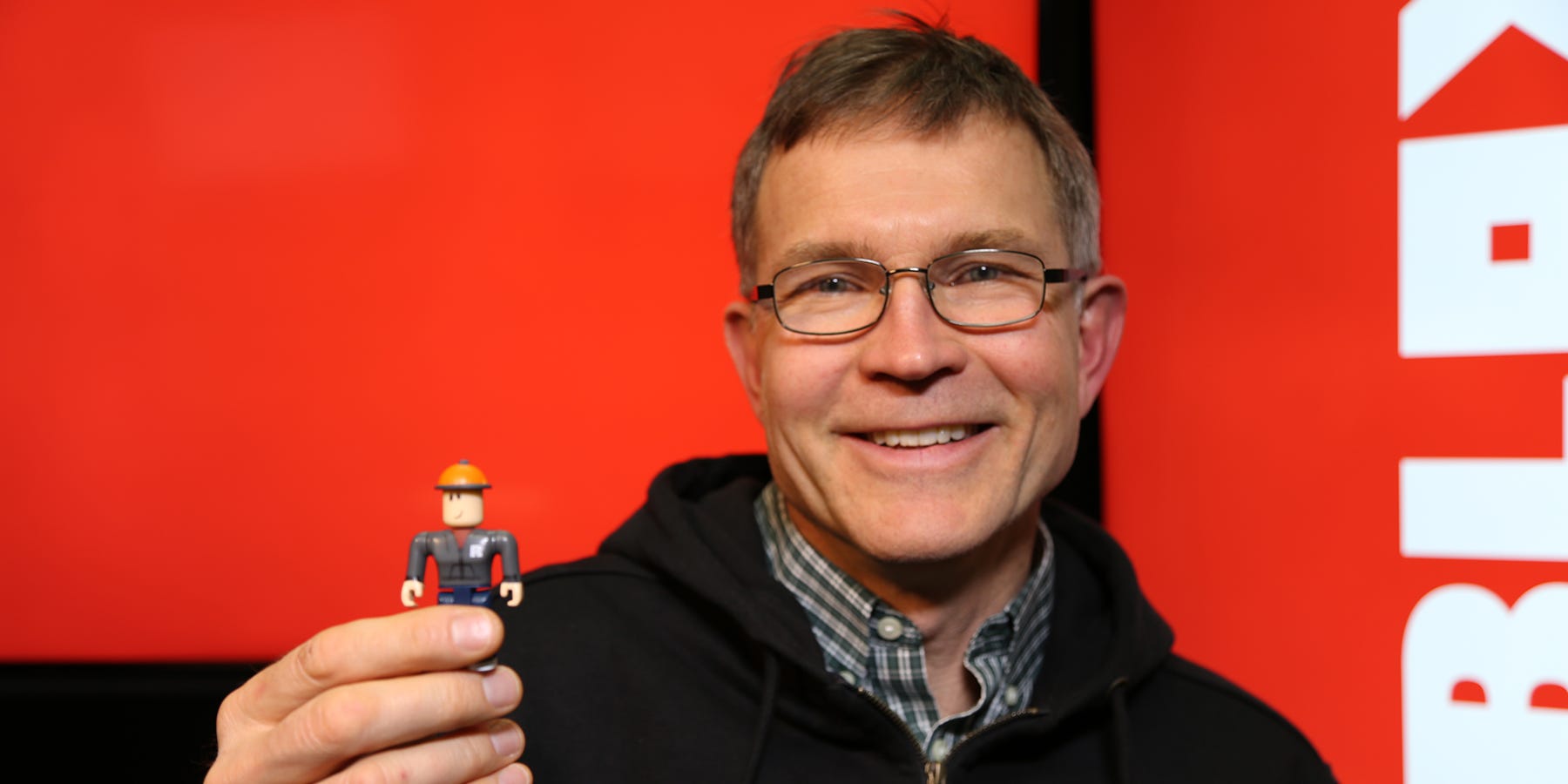 Asana jumps 10% in trading debut after opening at $4.2 billion valuation

Asana jumped as much as 10% in its first day of trading on Wednesday. The stock opened at $US27 per share, 29% above its reference price of $US21. The ensuing climb marked a 10% increase from the opening price. With 155 million shares outstanding, Asana sported a valuation of $US4.6 […] 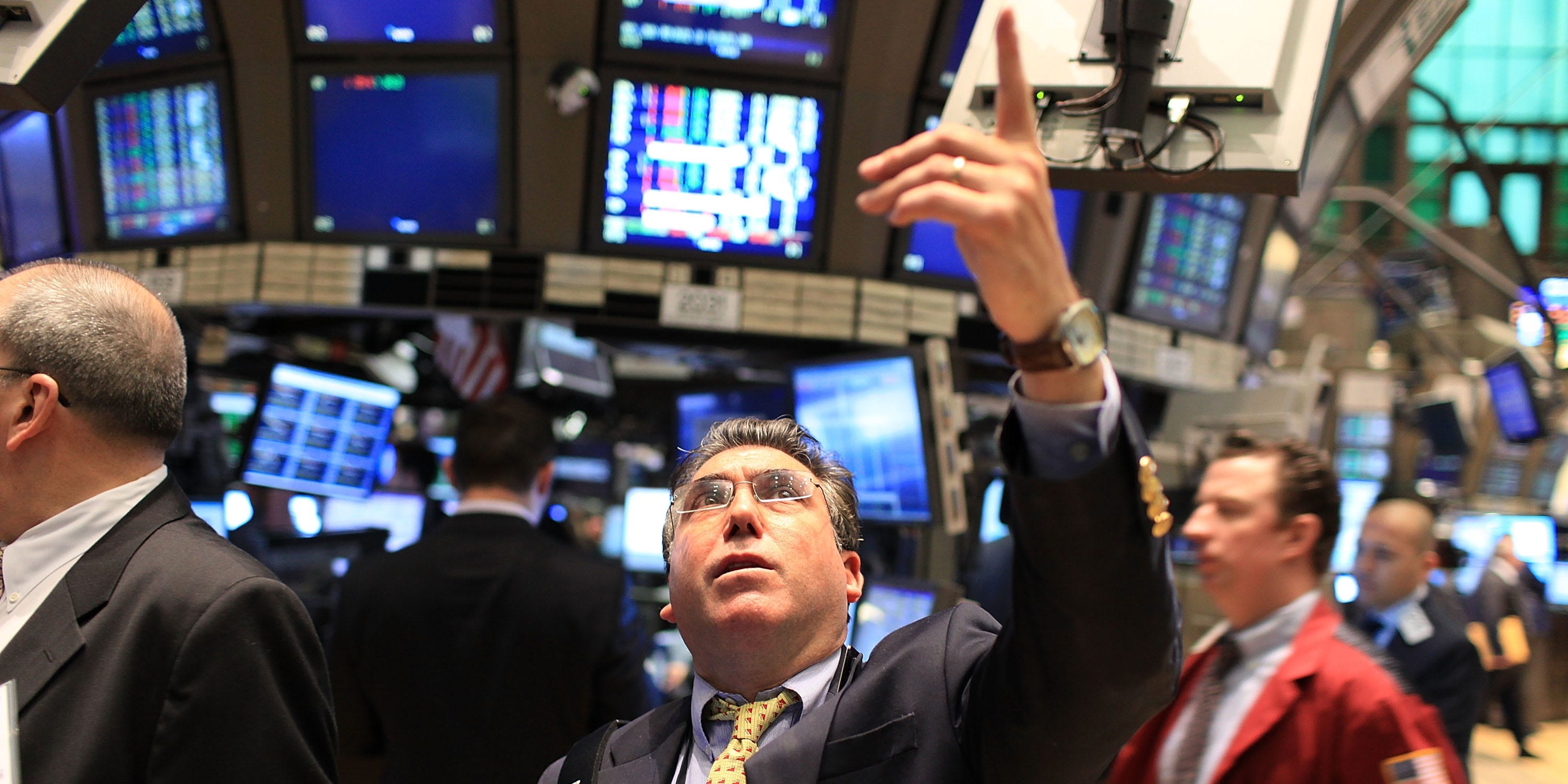 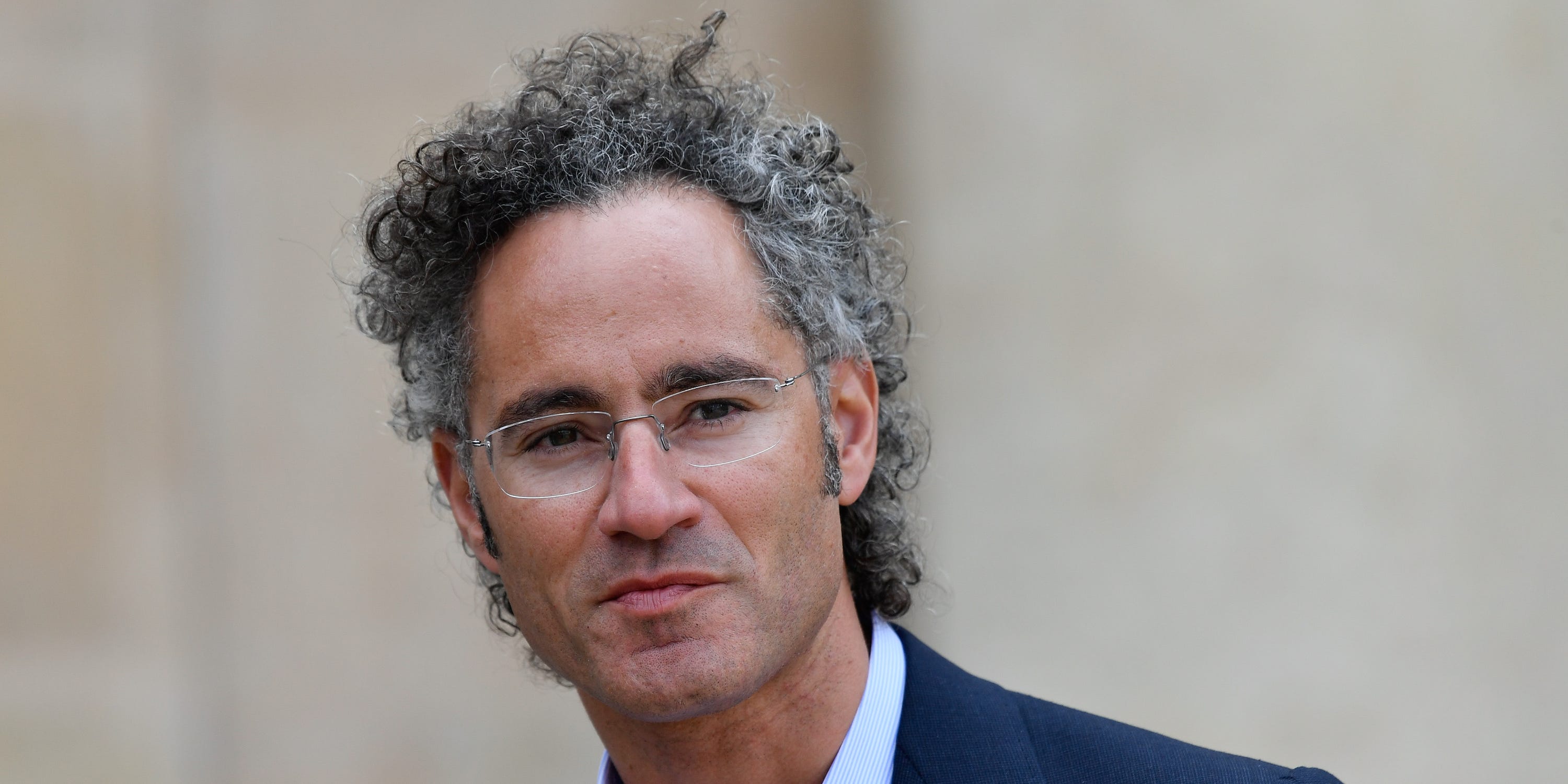 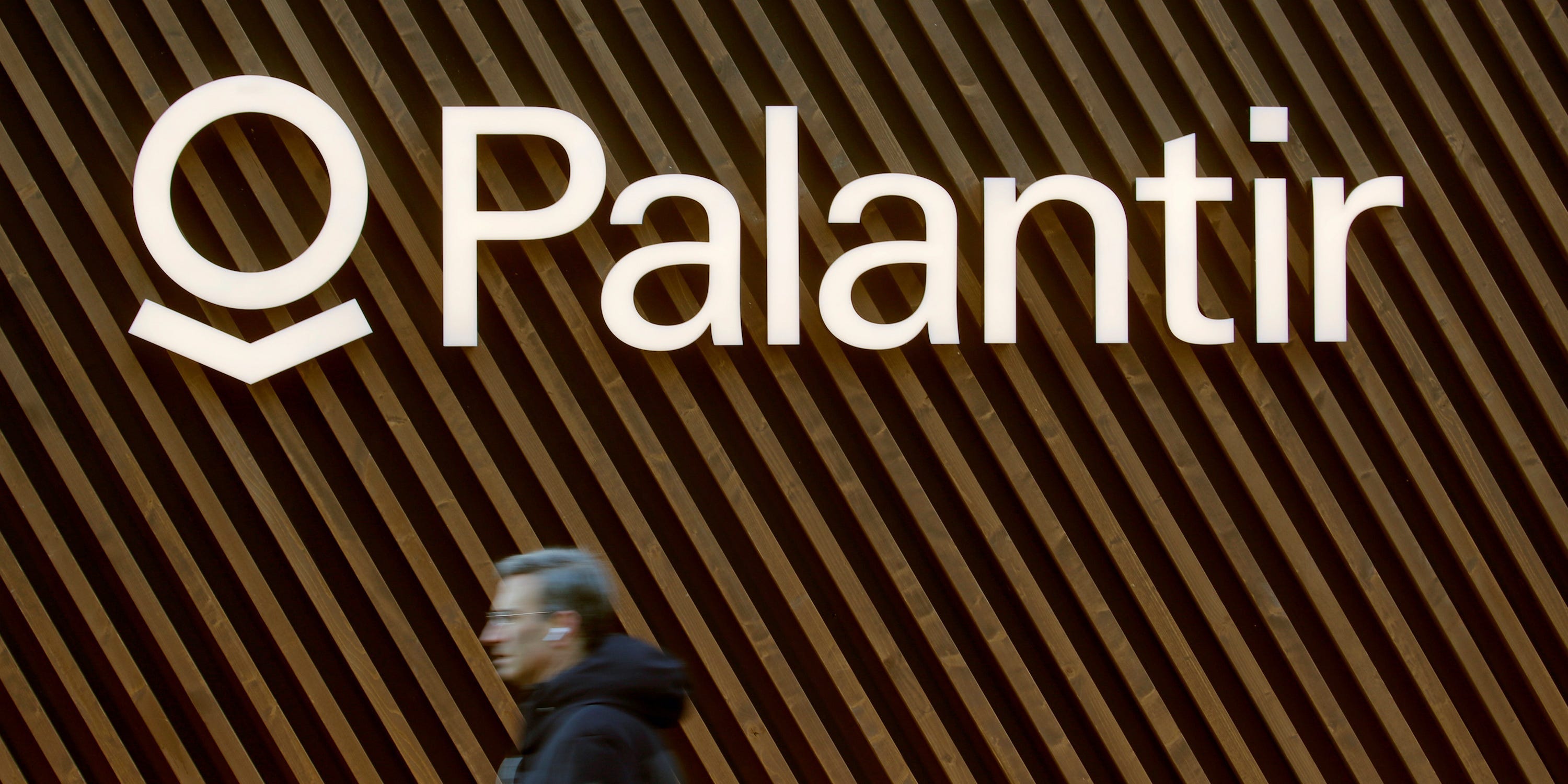 E-commerce site Wish said Monday it has confidentially filed to go public. The company did not disclose whether it planned to go public via an IPO or direct listing. Wish was last valued at $US11.2 billion in a $US300 million Series H funding round led by General Atlantic in August […] 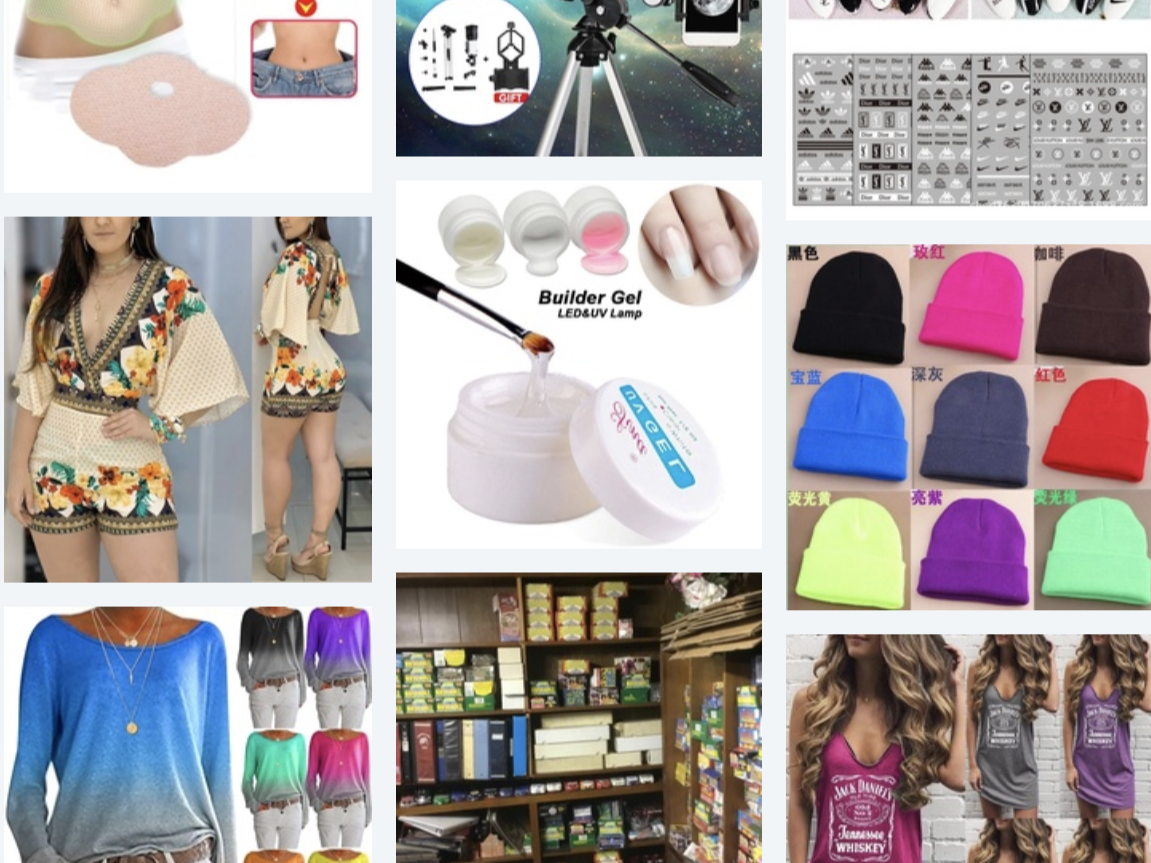 Palantir publicly revealed its stock-listing documents for the first time on Tuesday afternoon. The notoriously secret data startup is pursuing a direct listing of its equity, similar to that of Spotify and Slack. Sources previously told Business Insider that shares could begin trading as soon as September 24. Visit Business […] 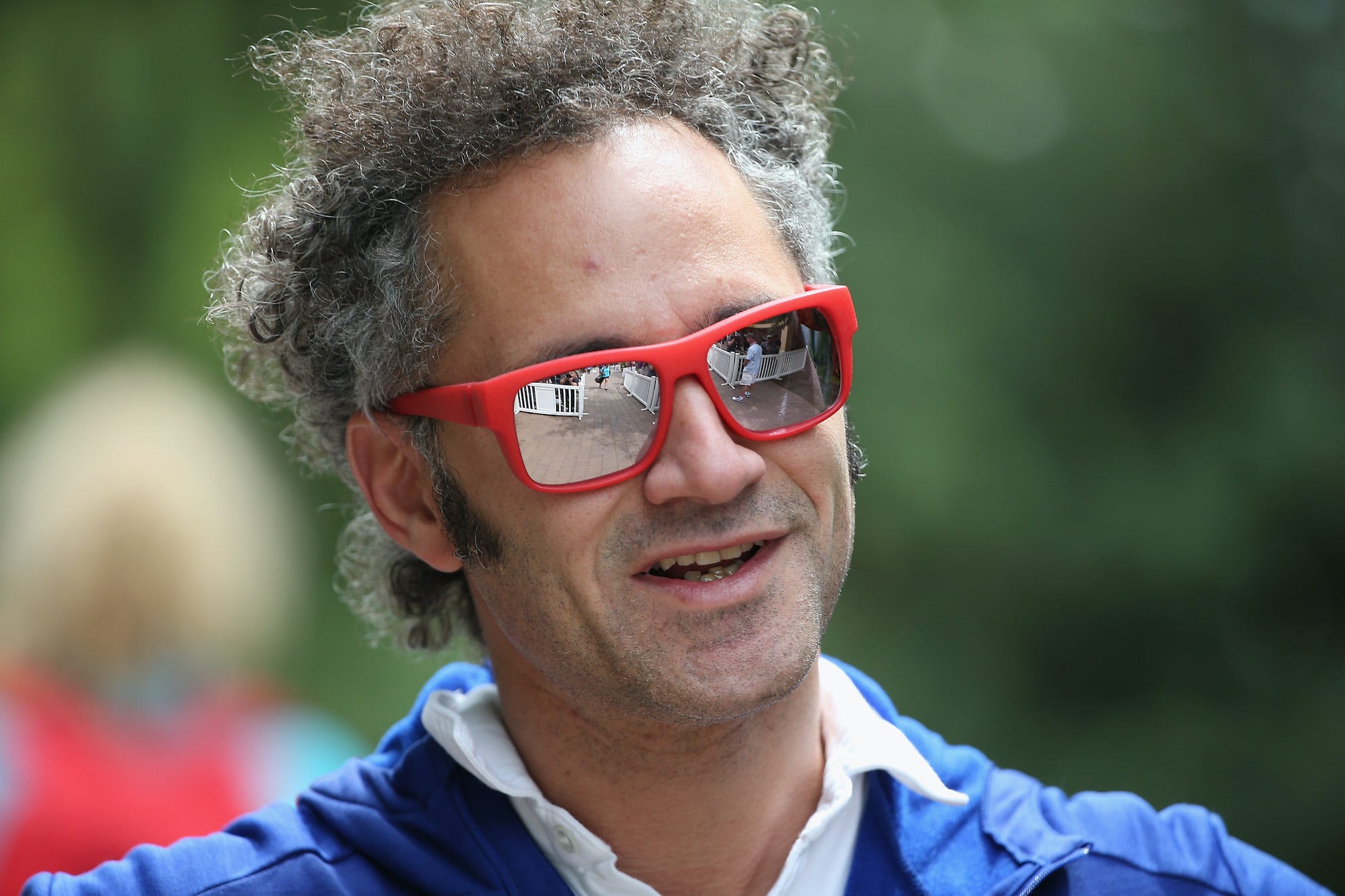 Cryptocurrency exchange Coinbase has started planning for a stock market listing that could take place as soon as this year, Reuters reported Thursday, citing sources familiar with the matter. If the Securities and Exchange Commission signs off on the listing, Coinbase could become the first publicly traded cryptocurrency marketplace. The […] 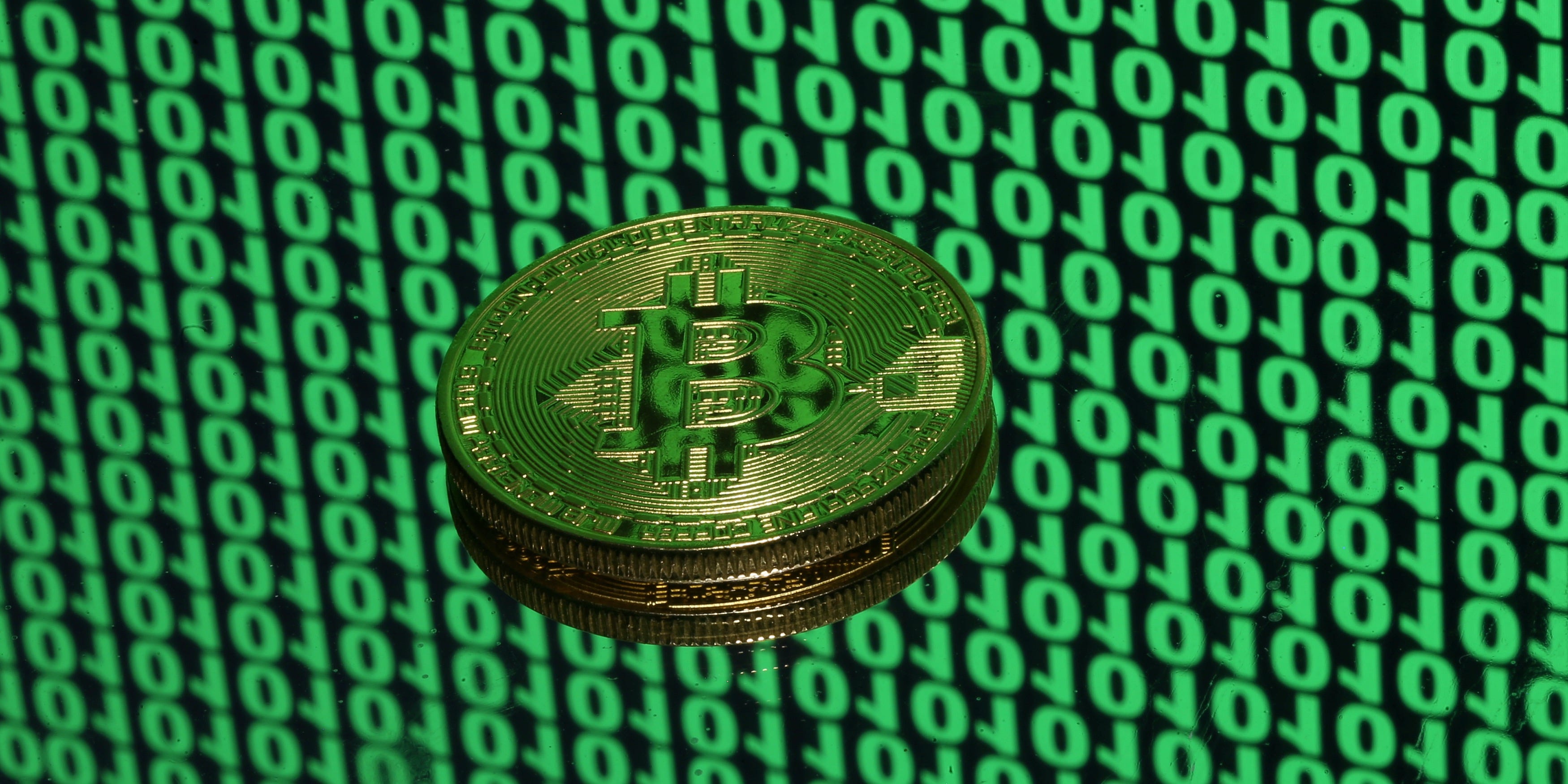 $1.5 billion productivity software startup Asana is moving into helping salespeople do their jobs, ahead of a planned direct listing

On Thursday, the $US1.5 billion work management software startup Asana launched new products for operations, sales, and account management teams. Earlier this month, Asana announced that it filed to go public with a direct listing – an alternative to a traditional IPO in which companies like Slack and Spotify have […] 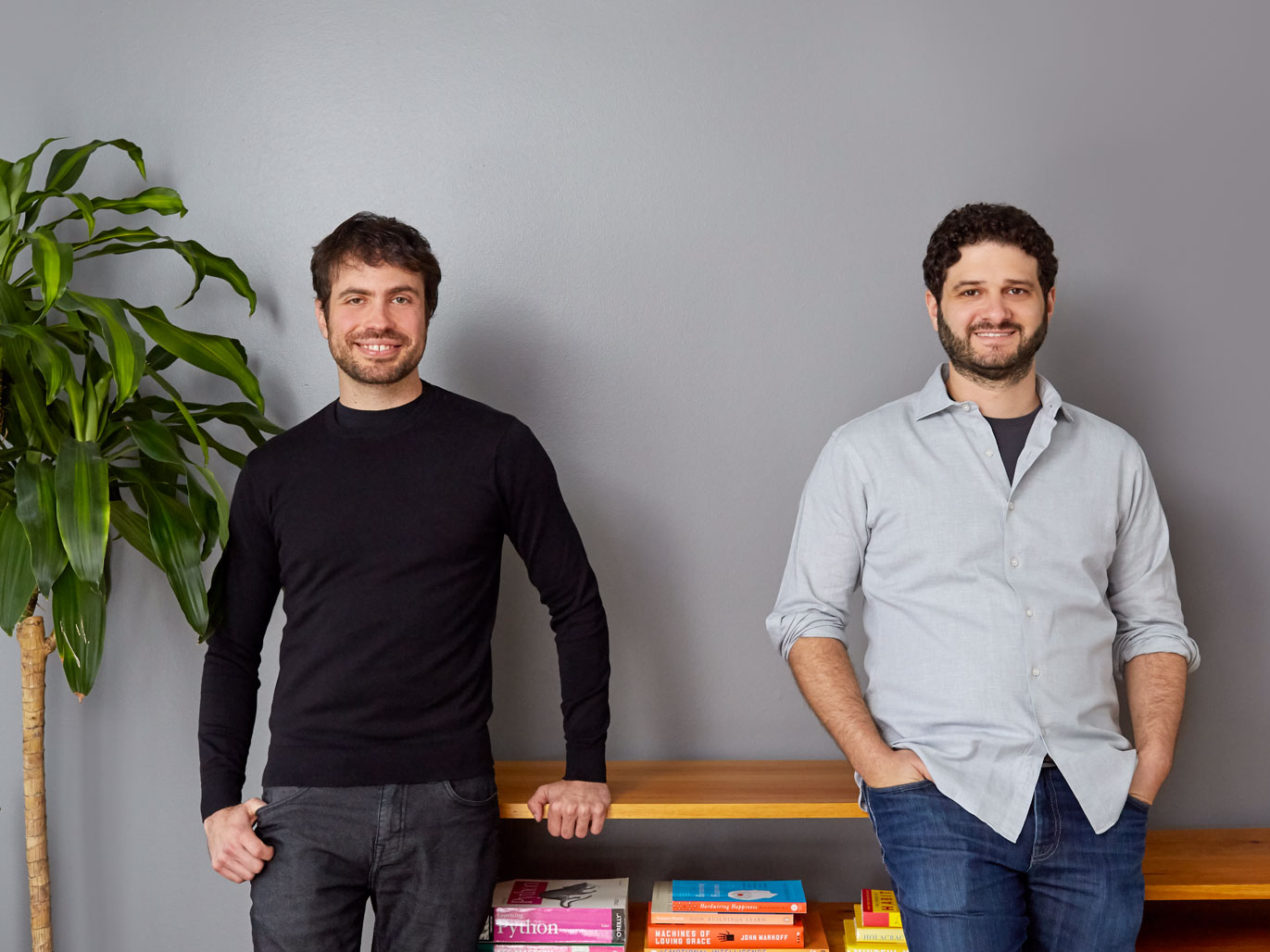 Asana went public via a direct listing on Wednesday. The team productivity software company was started by Dustin Moskovitz and Justin Rosenstein, who both left Facebook in 2008. The cofounders worked with Silicon Valley elite at Facebook before starting Asana, which became a unicorn in 2018. Visit Business Insider’s homepage […] 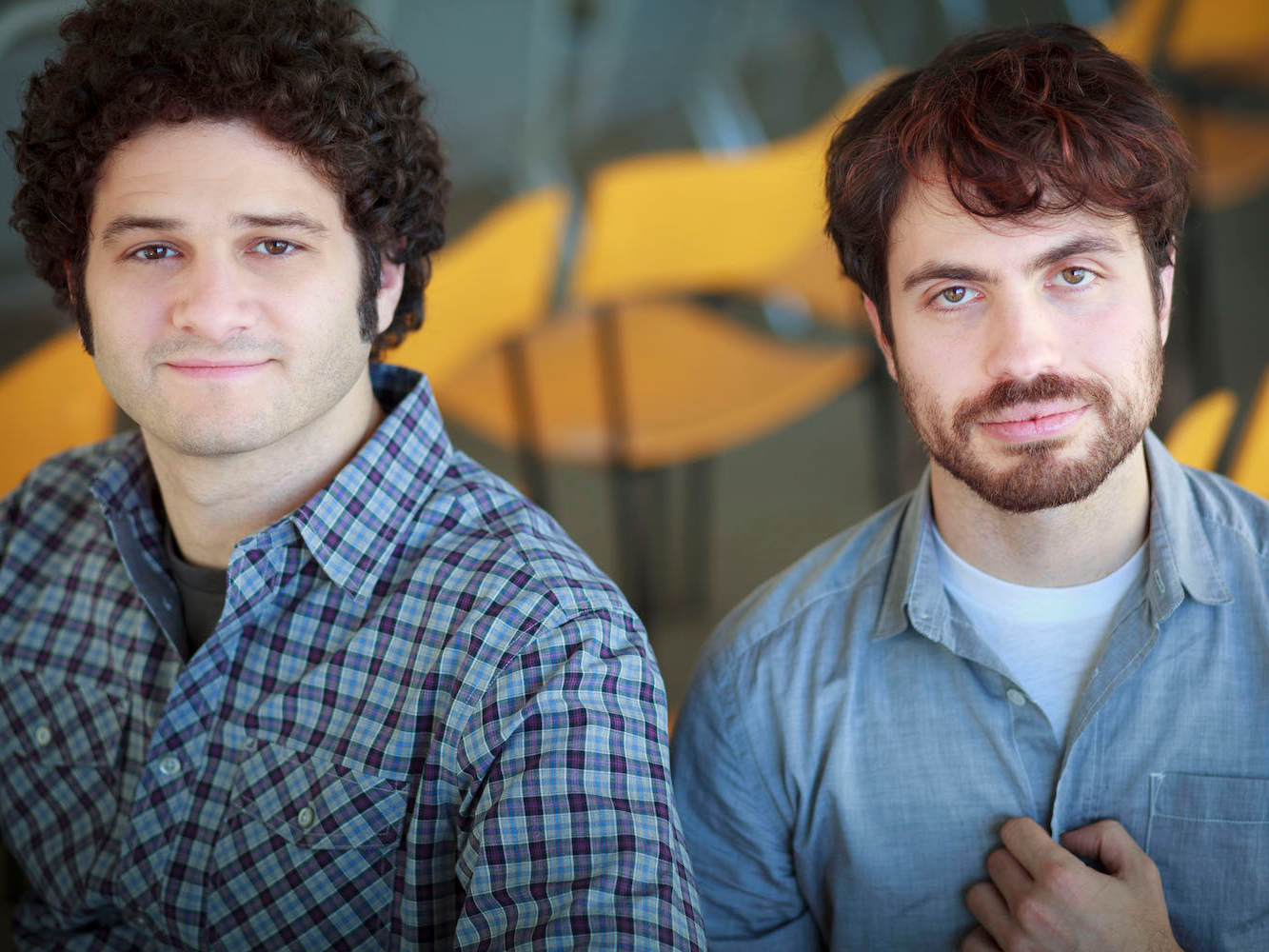 Facebook co-founder Dustin Moskovitz is reportedly looking at a direct listing for his $1.5 billion startup Asana to go public next year

The productivity software startup Asana is planning to go public next year and looking at a direct listing, the Financial Times’ Miles Kruppa reported. Asana, co-founded by Facebook co-founder Dustin Moskovitz, is valued at $US1.5 billion and has crossed $US100 million in annual recurring revenue. Both Slack and Spotify did […] Airbnb doubled its year-over-year losses in the first quarter, according to a report from The Information. The firm reportedly spent $US367 million in the first quarter on sales and marketing, a 58% increase from the year-ago period. The news comes as the home-share company eyes a move to public markets […] Airbnb is set to hire Morgan Stanley and Goldman Sachs as advisers for its planned stock-market flotation in 2020, Reuters reported Wednesday. The home-share company represents a major client and is poised to be among the biggest firms to go public next year, with a private valuation of $US31 billion. […] Airbnb is planning a direct listing for its 2020 public market debut, rather than conducting a traditional initial public offering, Bloomberg reported Tuesday. A direct listing would keep the home-share company from paying millions of dollars in fees to a partnering bank, and not require the issuance of any new […]