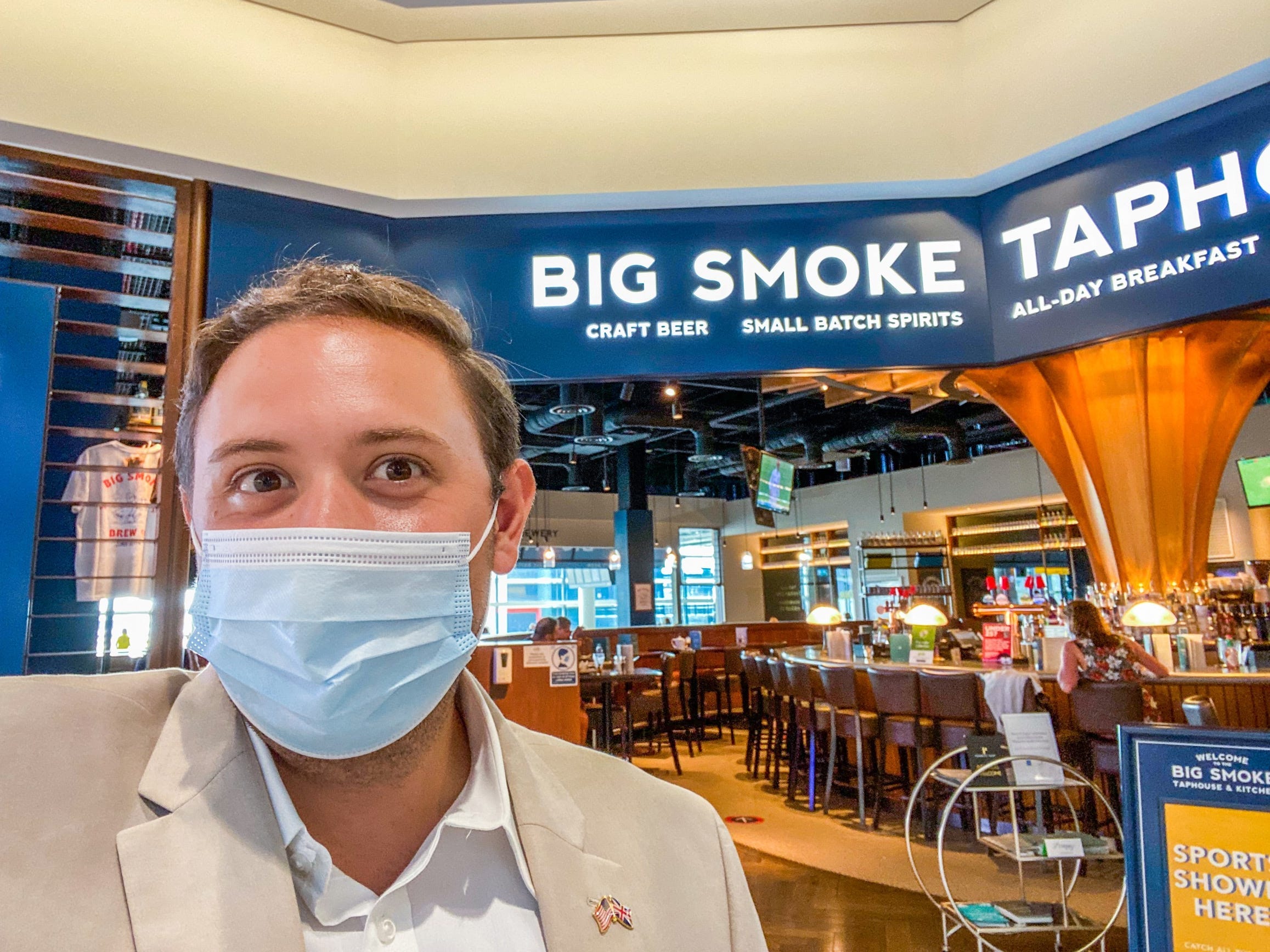 JPMorgan is reportedly buying restaurant-site The Infatuation, as Wall Street battles for big spenders on dining and travel These cookbooks by former Great British Baking Show contestants are packed with original recipes that would impress Paul, Prue, and Mary. 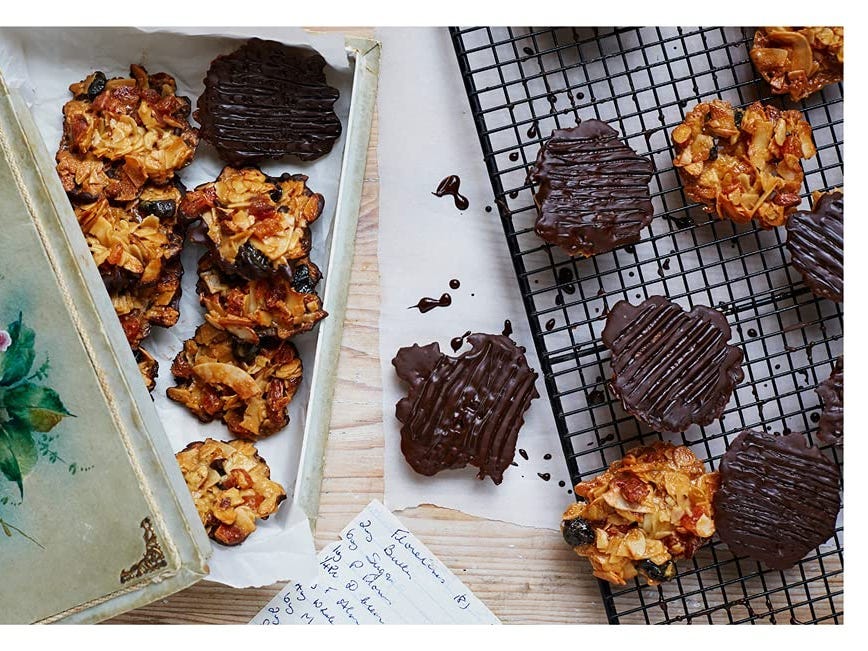 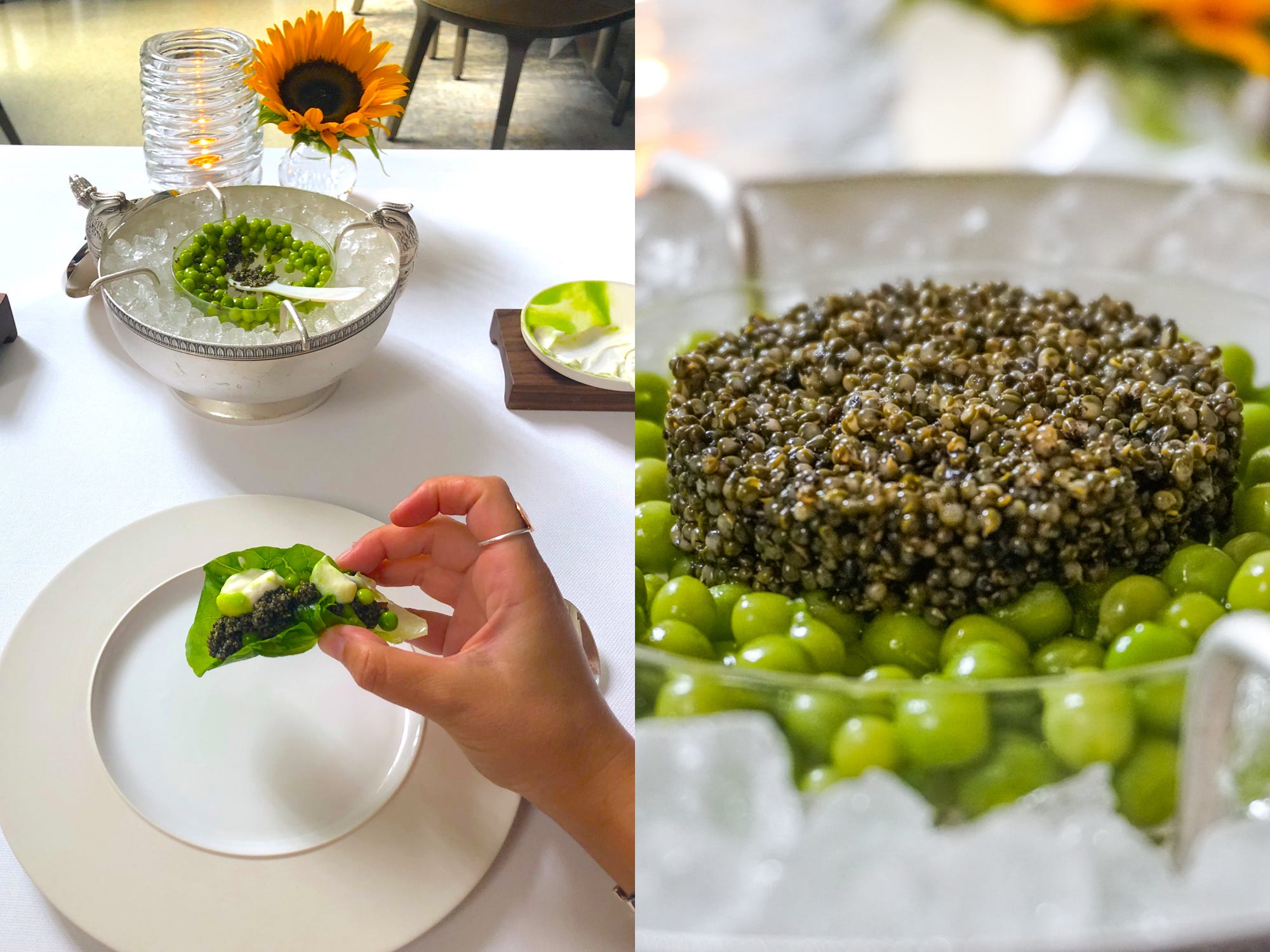 The owners of Dame in the West Village are requiring proof of vaccination for all diners, and they hope other restaurants follow their lead. 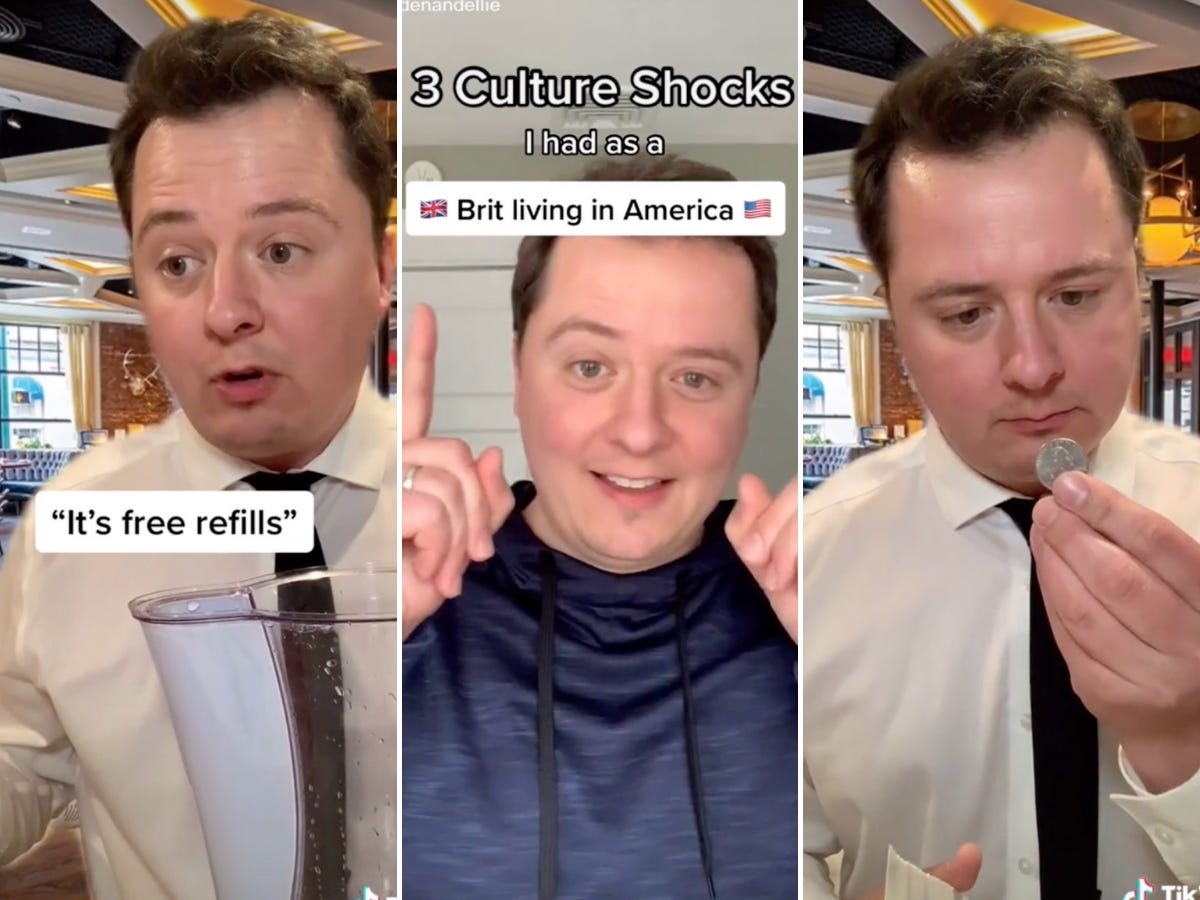 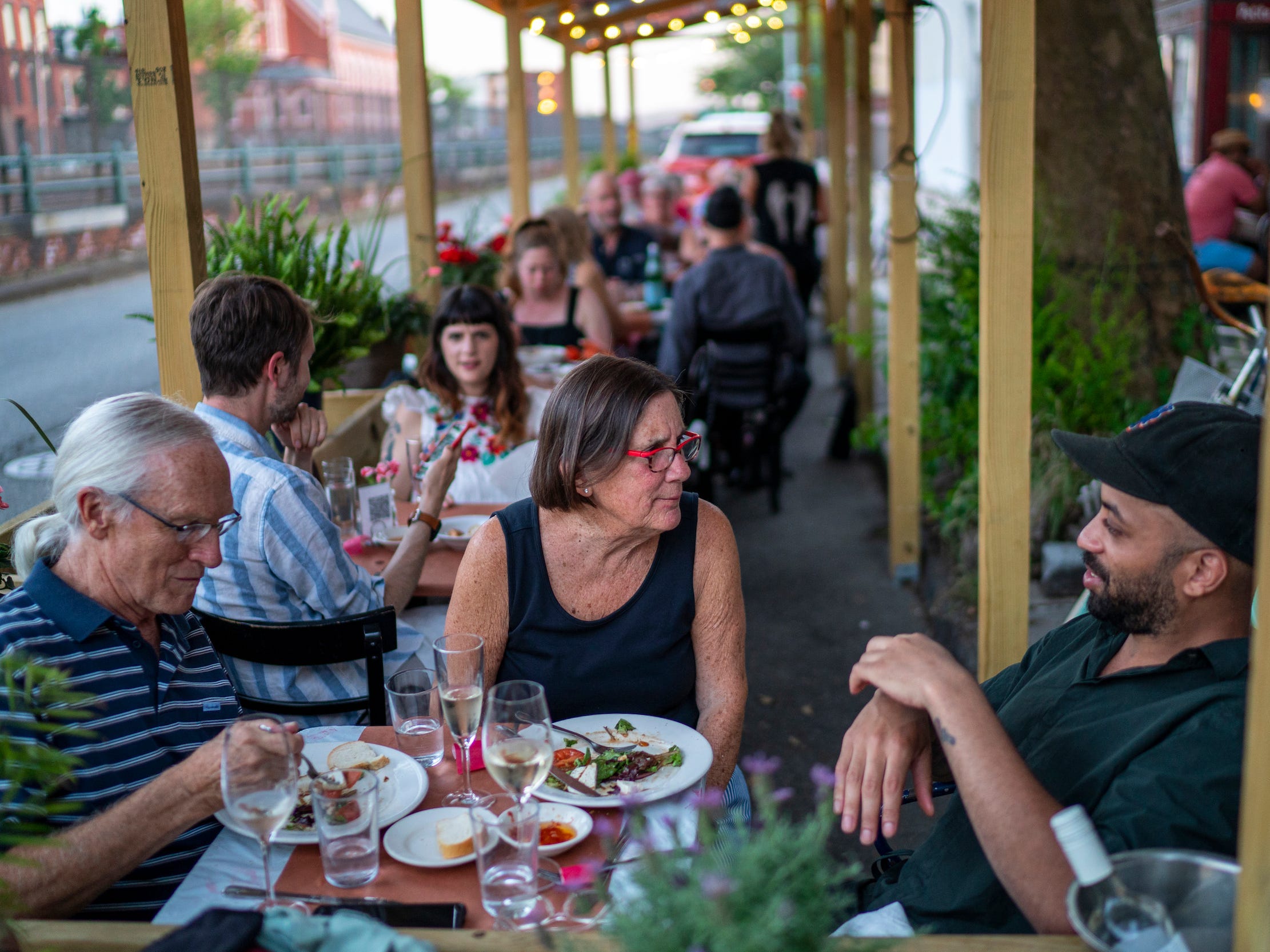 Many restaurant owners blame the ongoing labor shortage, which has left them short-staffed as dining rooms reopen. 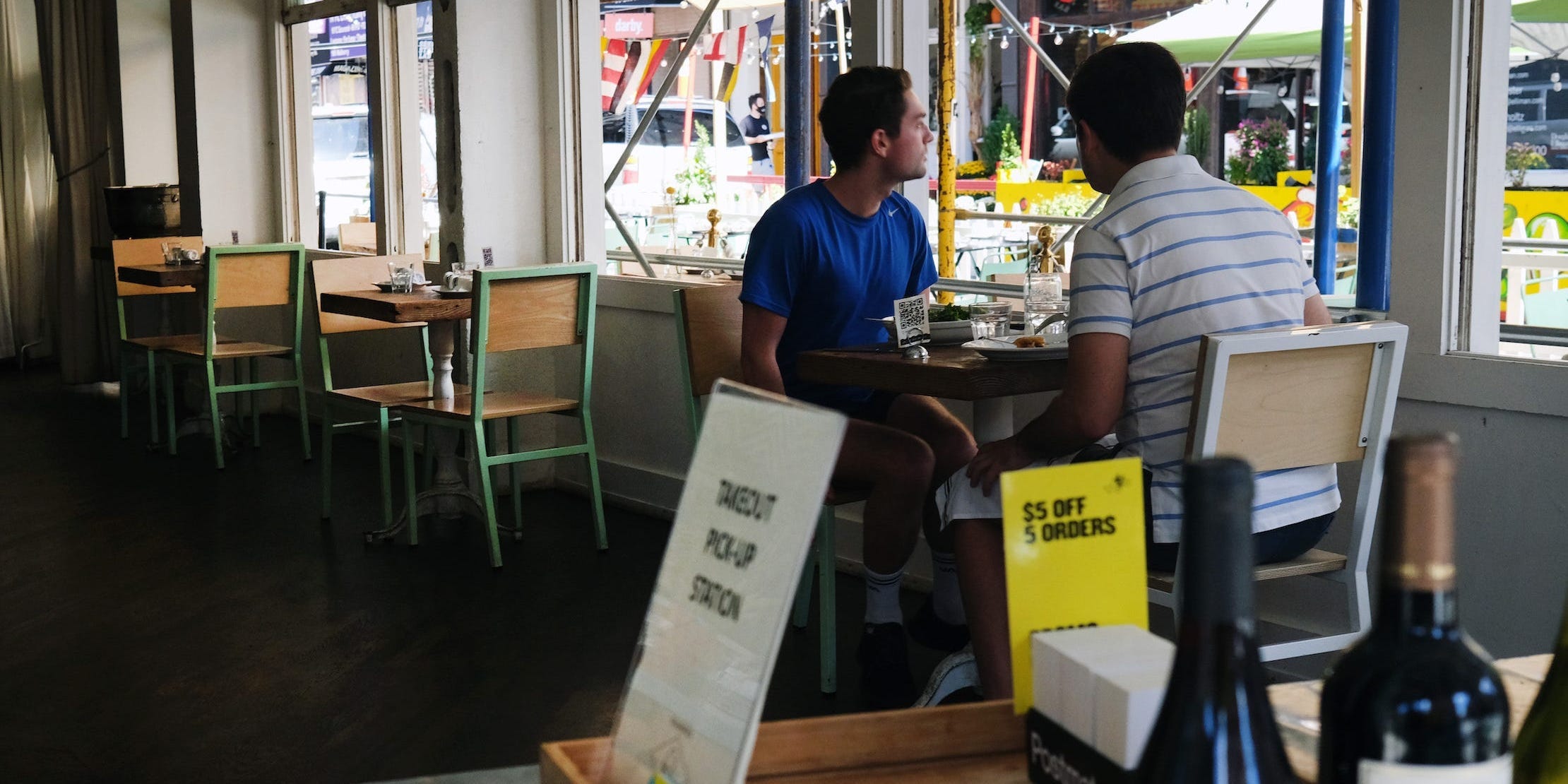 Americans are traveling and dining almost as much now as before the pandemic, AmEx CEO says 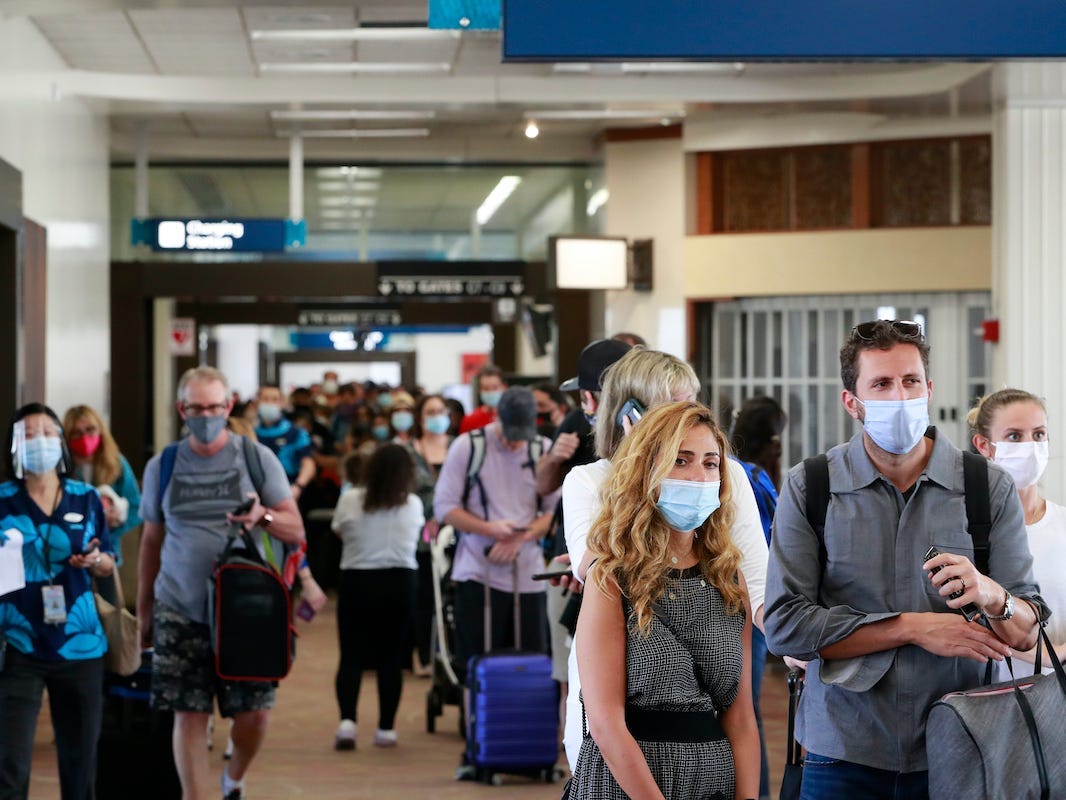 Bemelmans Bar on the Upper East Side is currently open at 50% capacity, and requires one member of each party to fill out a digital contact tracing form. 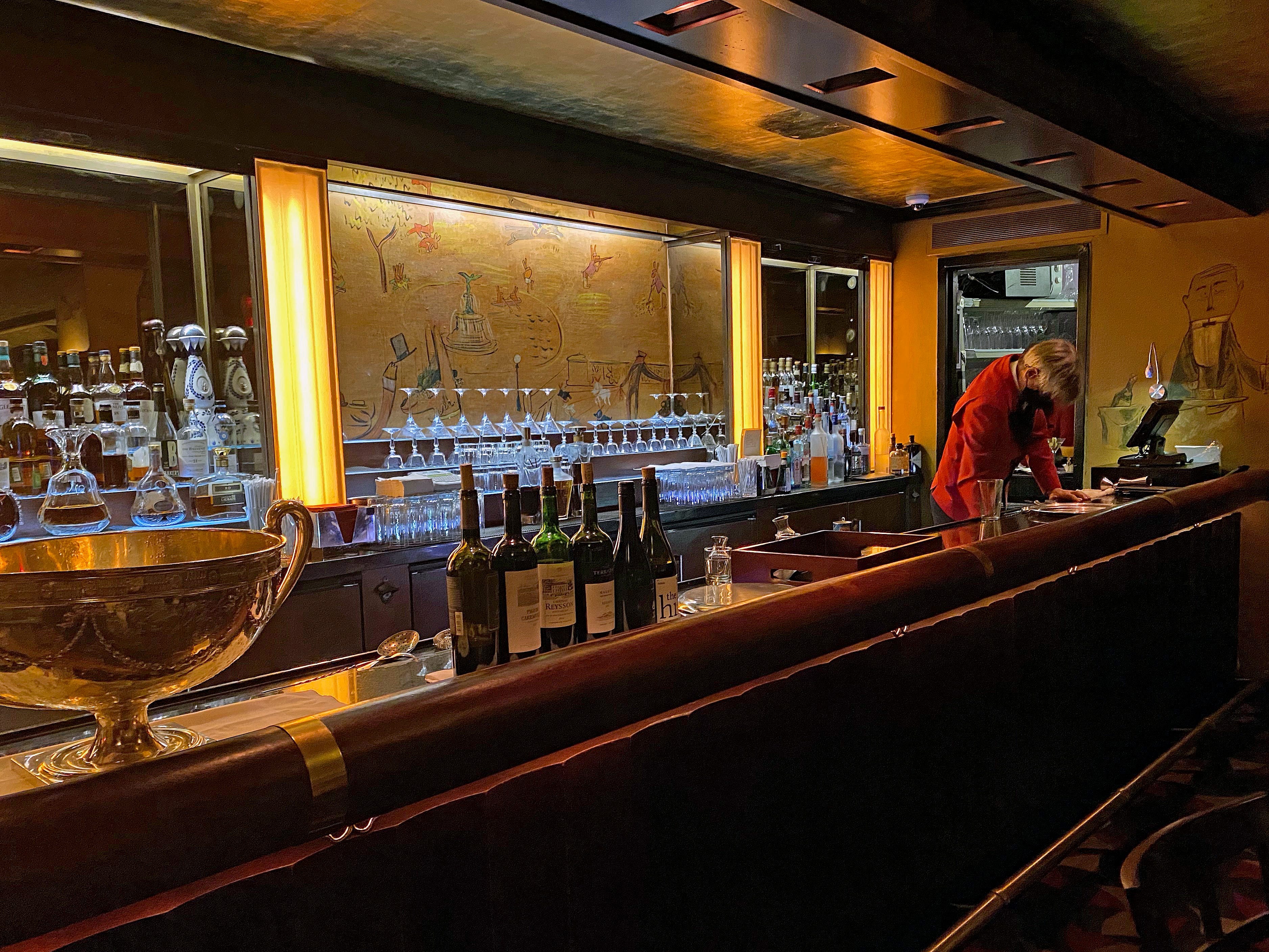 West Elm and REI collaborated on a collection of stylish and functional outdoor furniture and gear. Here are 5 things we're coveting from the mashup. 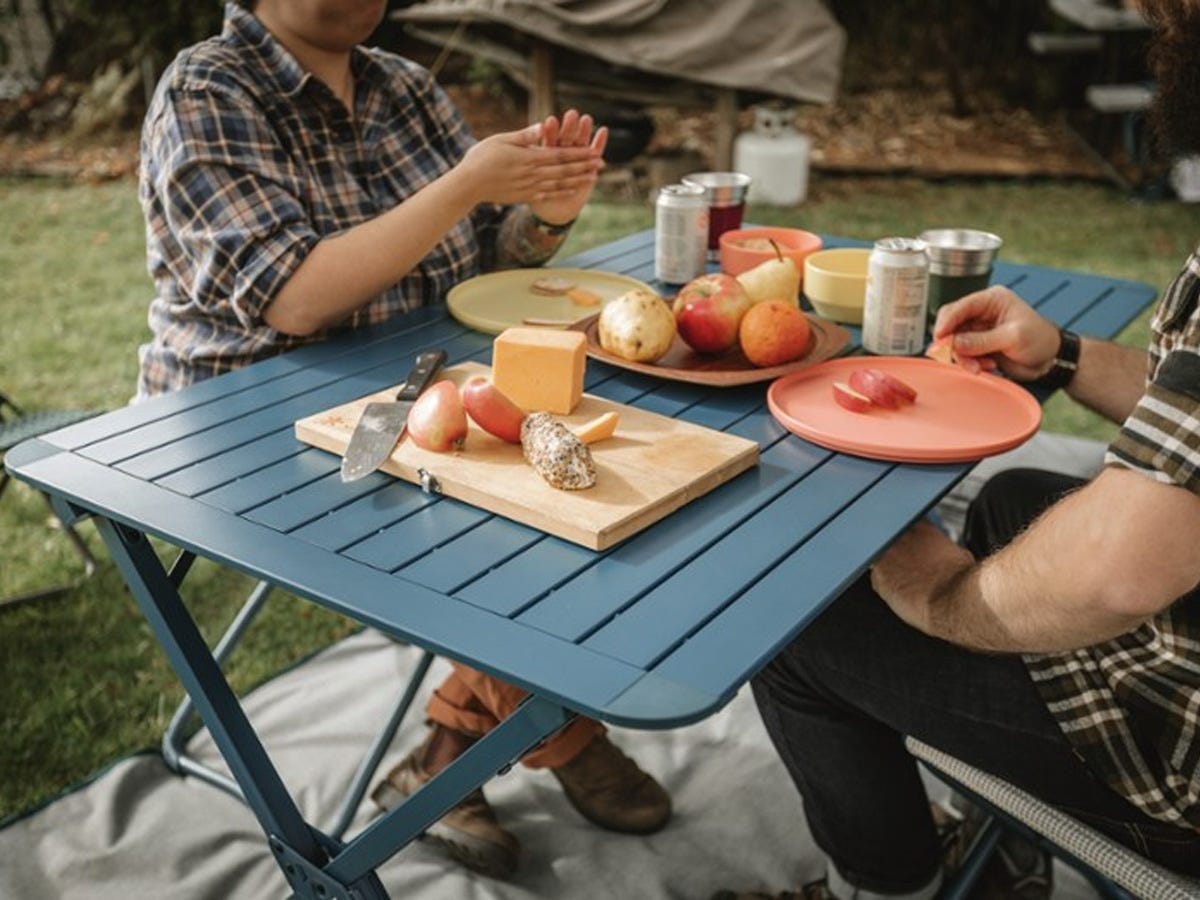 Patrons and some chefs commented on Keith McNally's post, and many said they won't return to his restaurants, including Pastis and Balthazar. 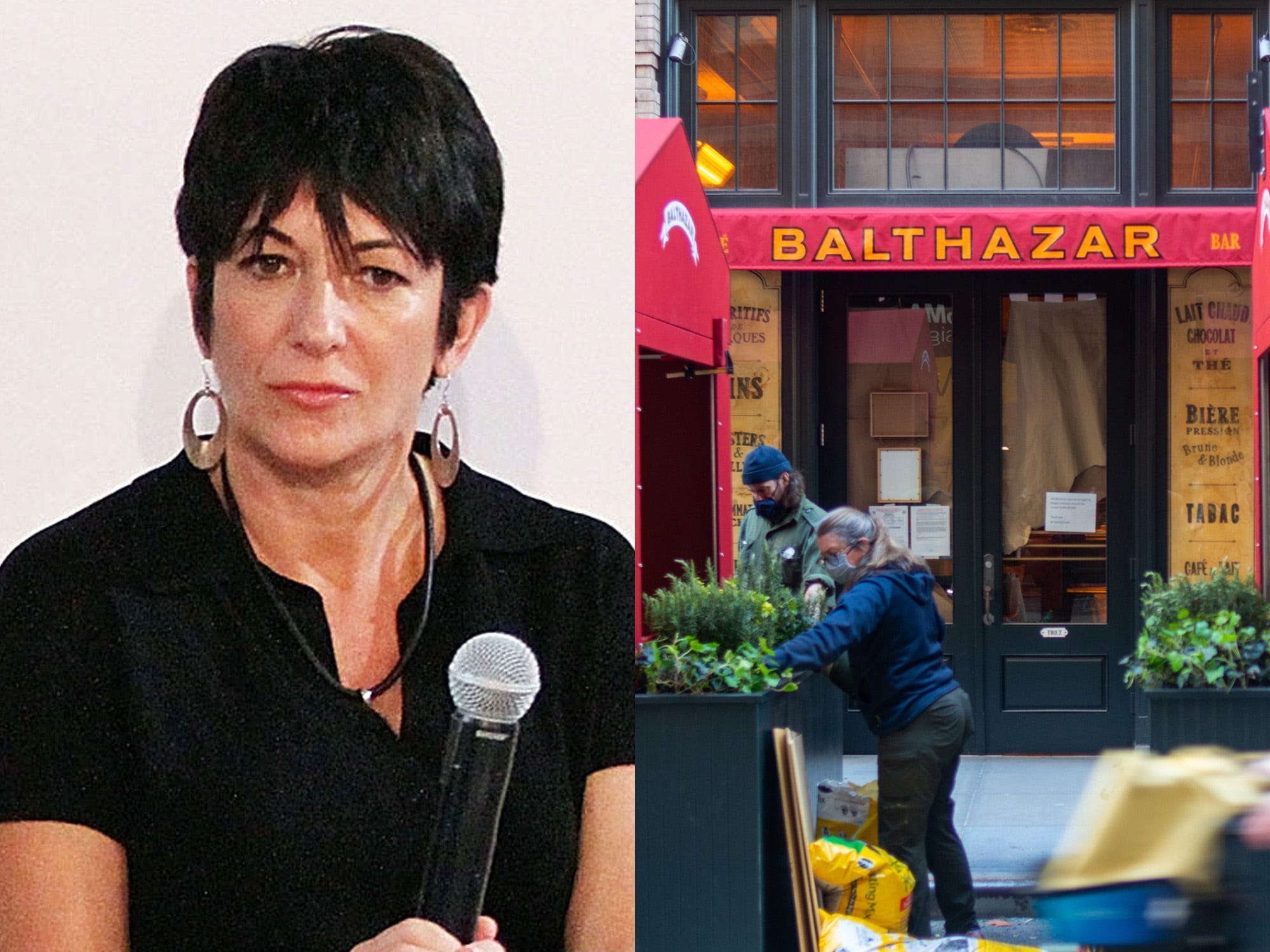 Officials built a chain-link fence around a California restaurant that defied lockdown, and arrested its co-owner 3 times – but it says it will keep serving diners

California authorities had already cut off power to Tin Horn Flats, and arrested one co-owner three times, but it kept serving diners. 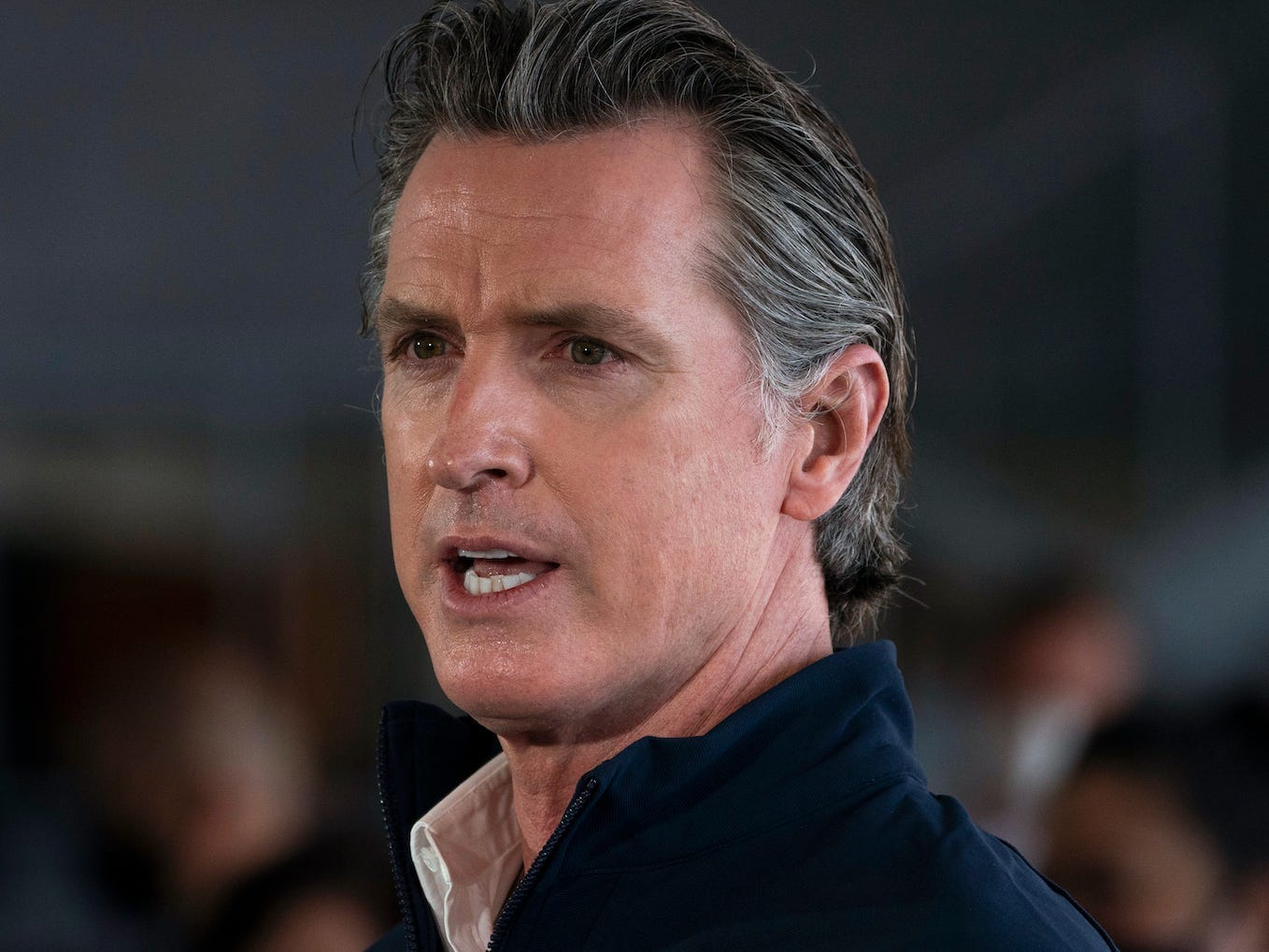 When dining at the BLT steakhouse in Washington DC, Trump was served with precision. Waiters had to follow a seven-step process for serving Diet Cokes, according to Washingtonian. Trump reportedly ate the same meal every time he visited the restaurant. Visit the Business section of Insider for more stories. When […] 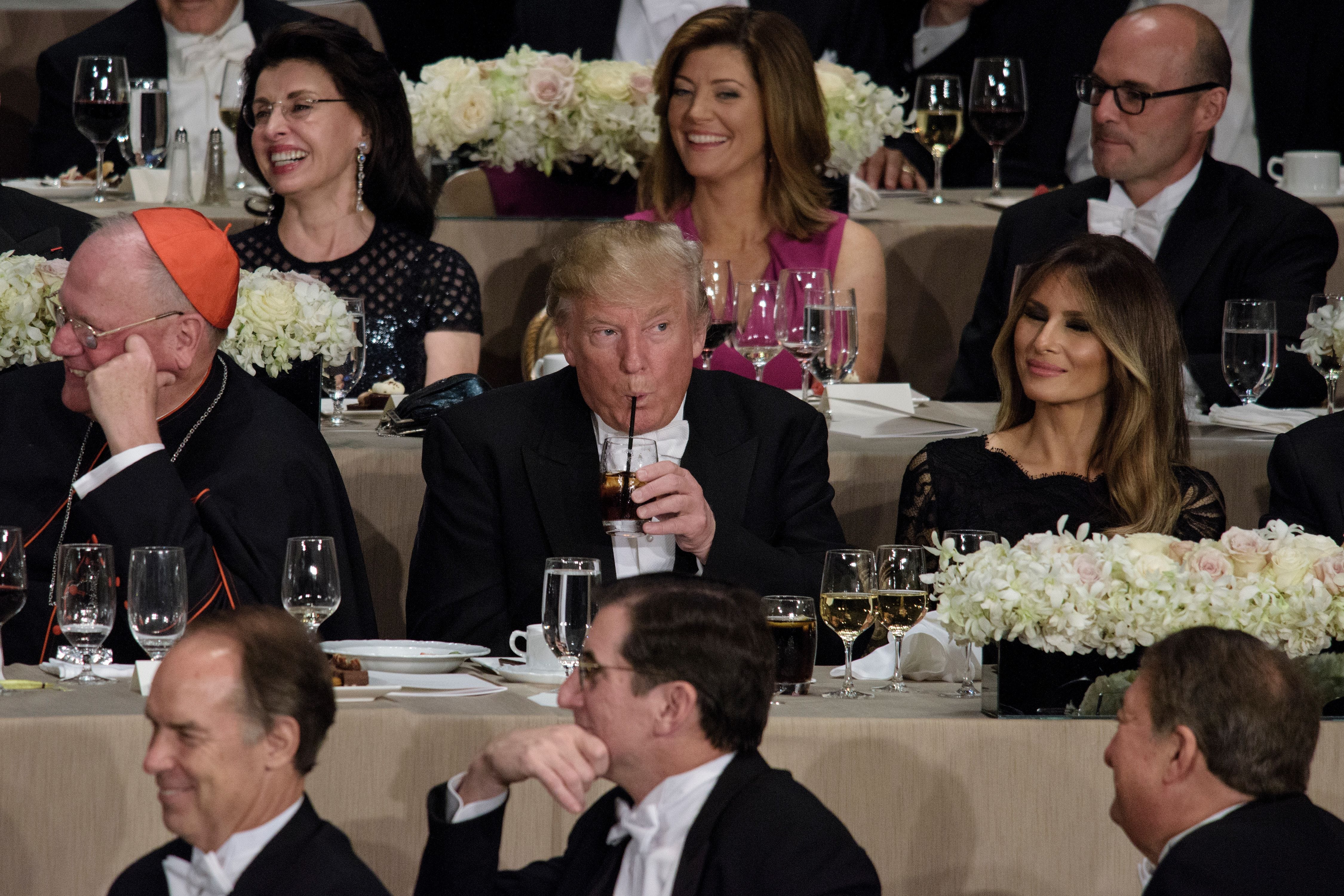 The first step involved a waiter "discreetly" offering a small bottle of Purell hand sanitizer to the former president, a self-described germaphobe. 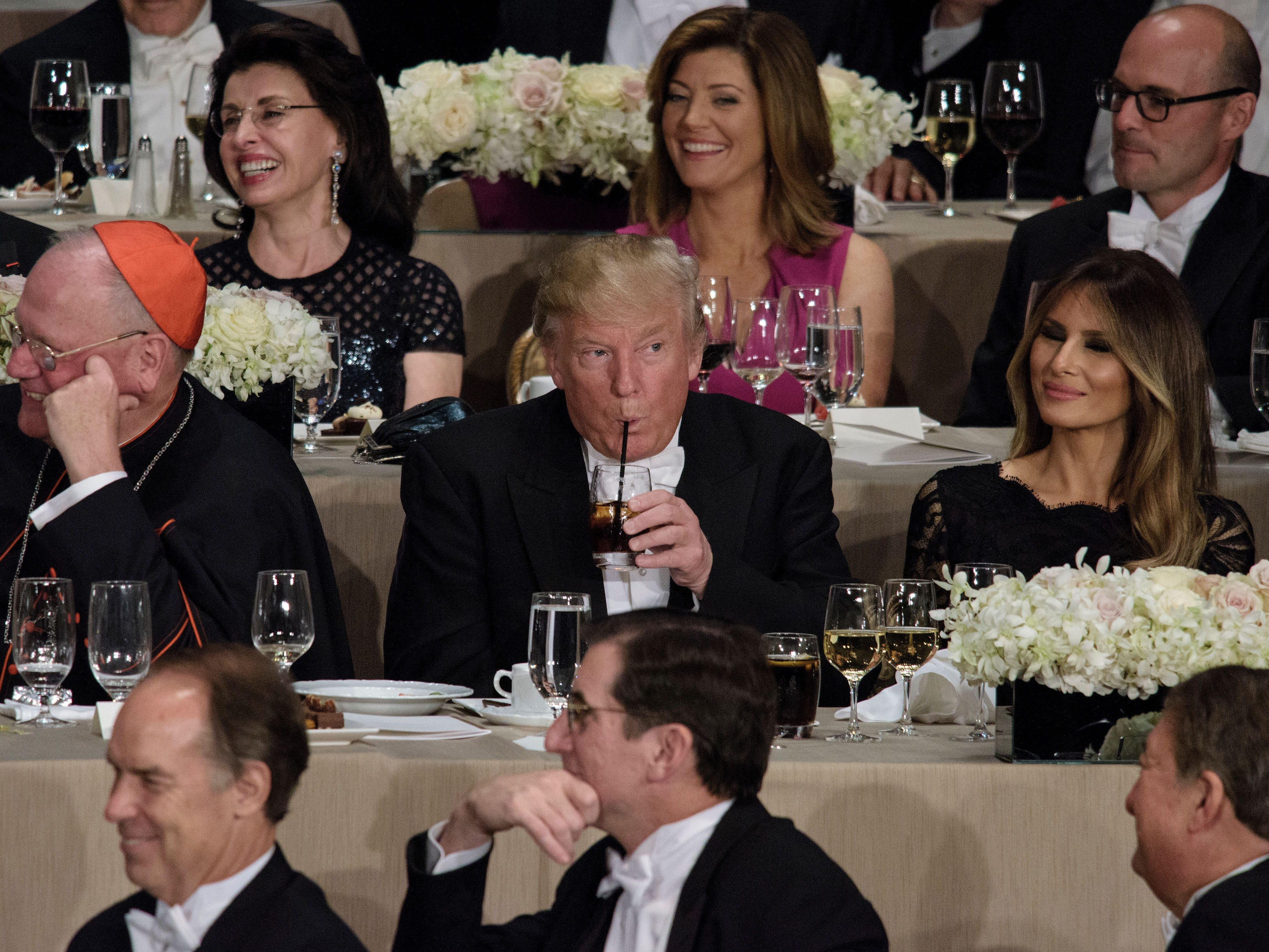 Berlin-based Walkingboxes is making sustainable food trailers out of shipping containers. Walkingboxes founder Daniel Lorch used research from the tiny home industry to shape the project. The startup has seen inquiries from around the world since its December 2020 soft launch. Visit the Business section of Insider for more stories. […] 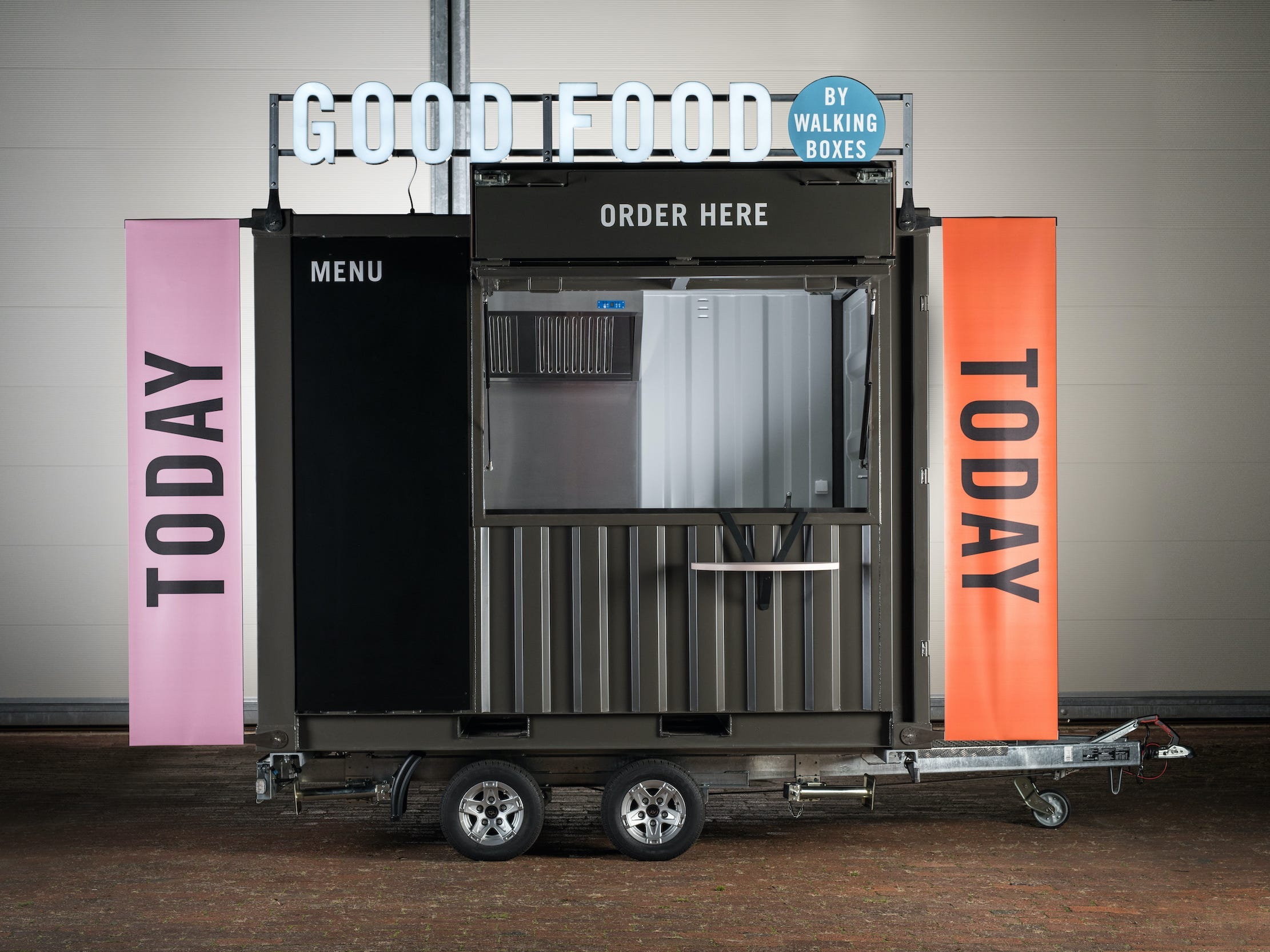 A high-school student in South Korea became infected with COVID-19 within just five minutes of sitting 20 feet away from an infected person, a new study found. The epidemiological team behind the study used mobile phone data, video footage, genome sequencing, and even a re-creation of the situation to come […] 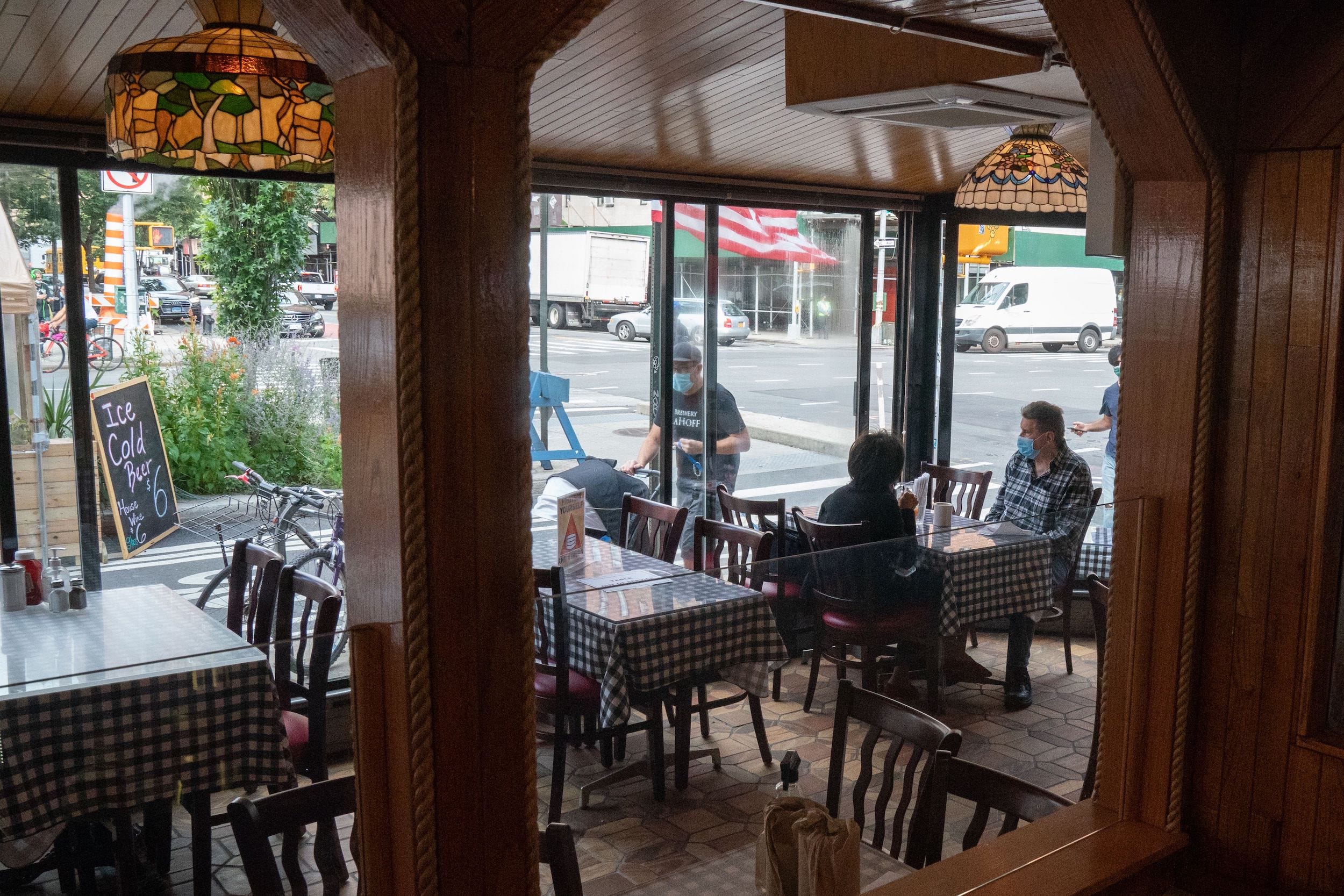 ‘A slap in my face’: LA restaurant owner’s video showing a film shoot’s catering tent set up next to her closed eatery explodes on social media

Angela Marsden made a video over the weekend showing a film crew set up next to her closed restaurant in Los Angeles. Los Angeles County recently banned outdoor dining and issued new stay-at-home orders. Restaurants across the country are struggling financially. Visit Business Insider’s homepage for more stories. A video […] 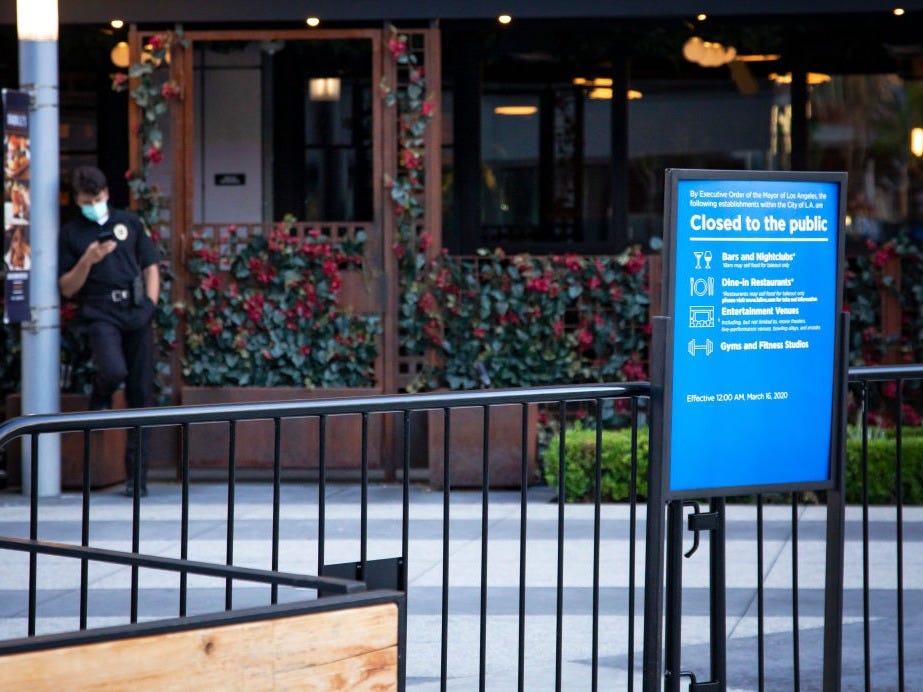 These were the top 10 most highly sought-after restaurants in Australia in 2020, according to booking platform TheFork

TheFork has revealed the top restaurants in Australia as voted by diners. The company compiled the list from the 100 most booked and highly rated restaurants on its platform. Taking the crown was Vizio Caffe e Cucina, followed by Contact Bar & Kitchen – both in the inner-city Sydney suburb […]