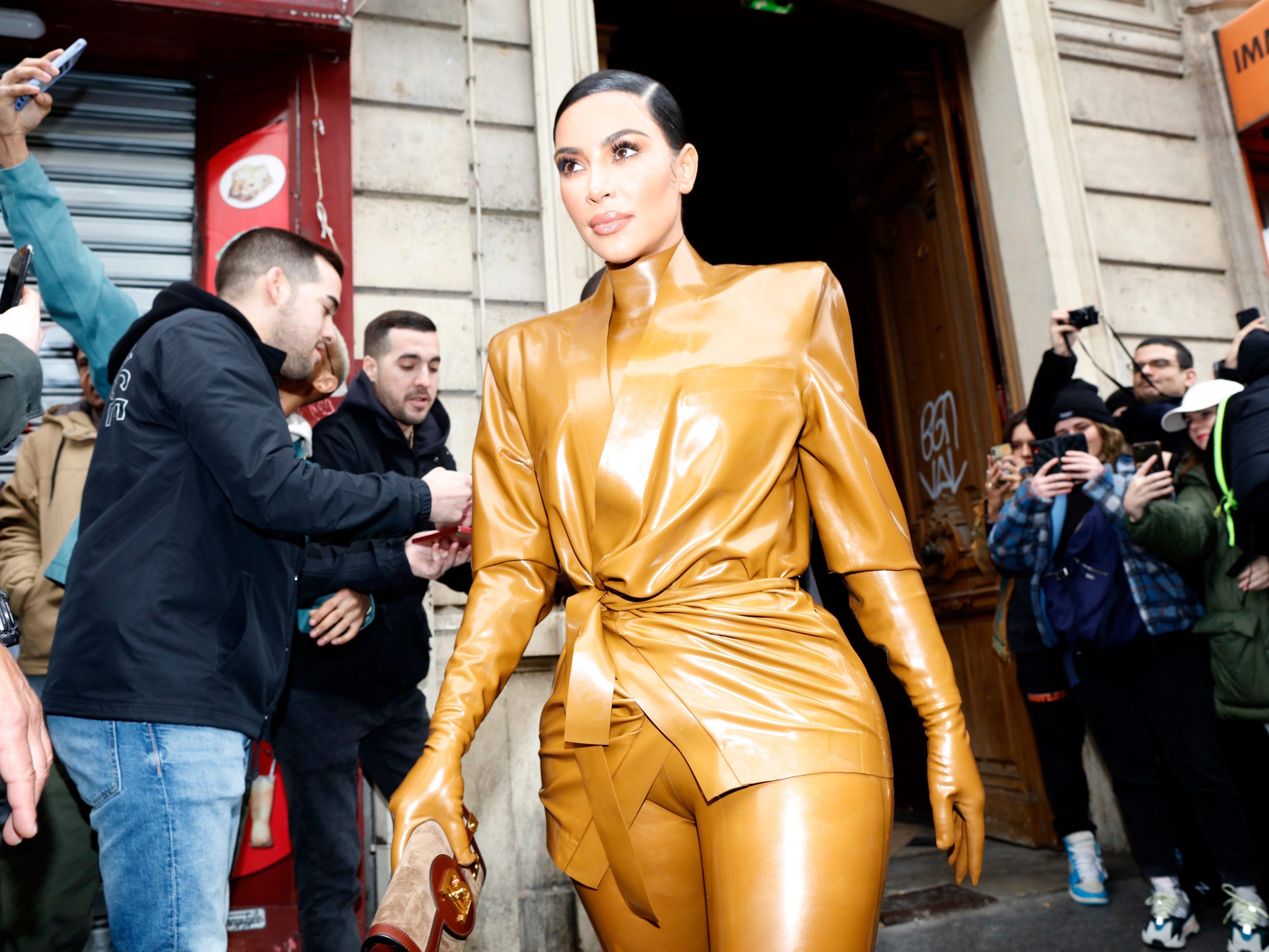 Snoop Dogg and Lionel Richie jump in on NFT craze as Crypto.com launches a token marketplace 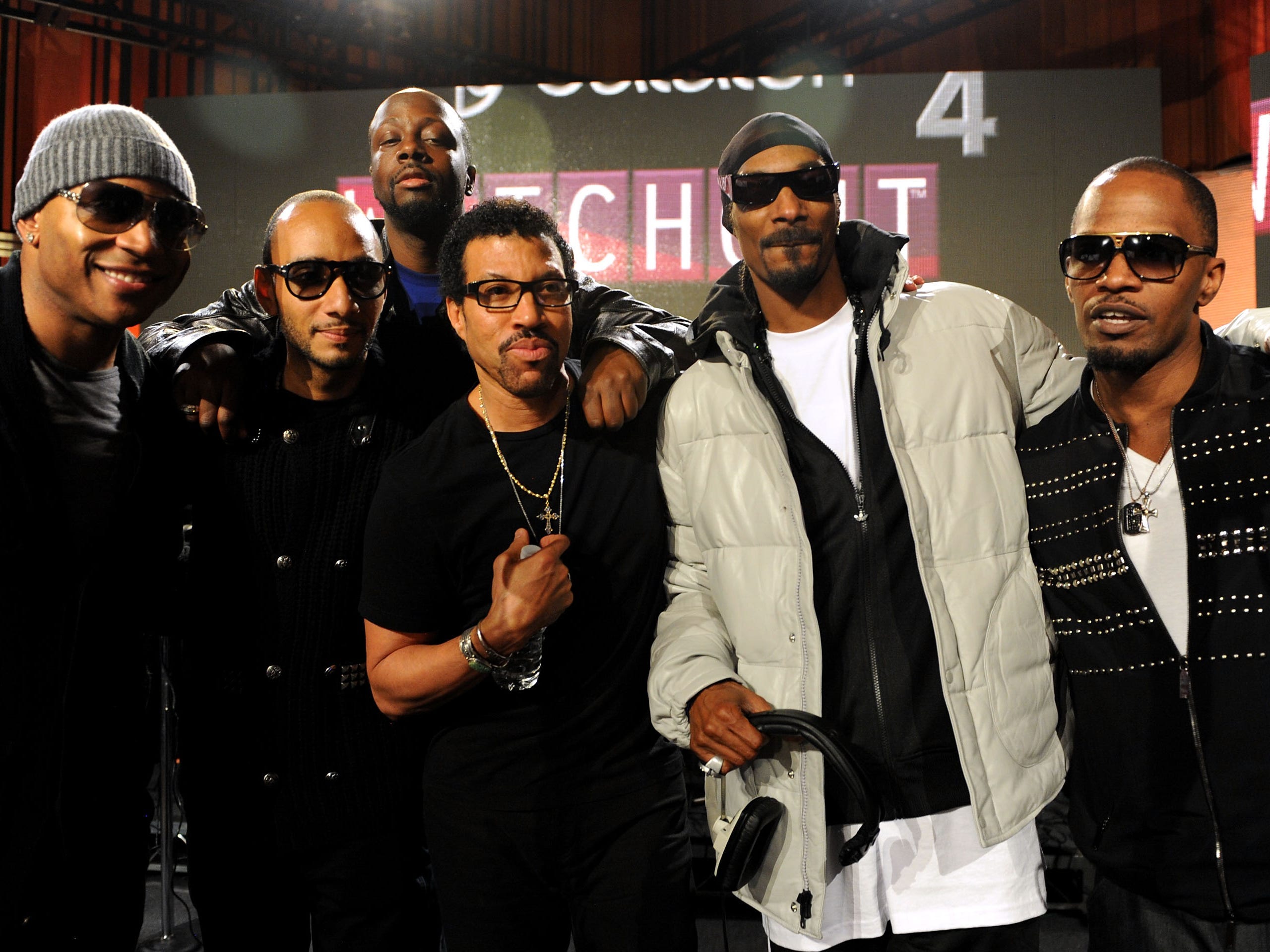 A little over a month after their casual chat, Tesla revealed its biggest bitcoin endorsement to date and announced its $1.5 billion bitcoin bet. 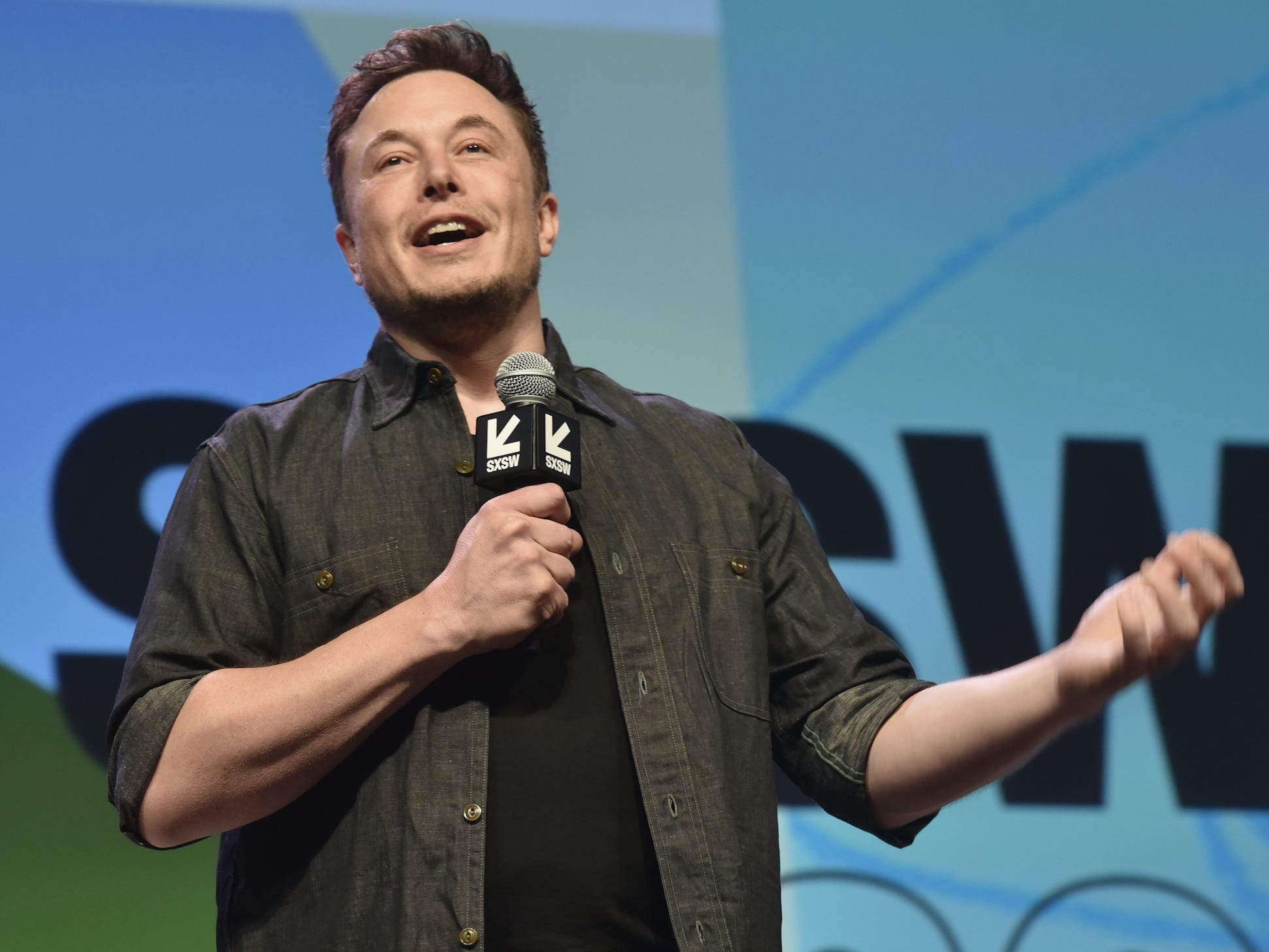 Ether’s massive sell-off could have been a ‘single whale’ dumping his life savings, Kraken CEO says

The price of ether on Monday plunged briefly to only around $700 from $1,628. Cryptocurrencies have fallen as investors take gains from the month's rally. 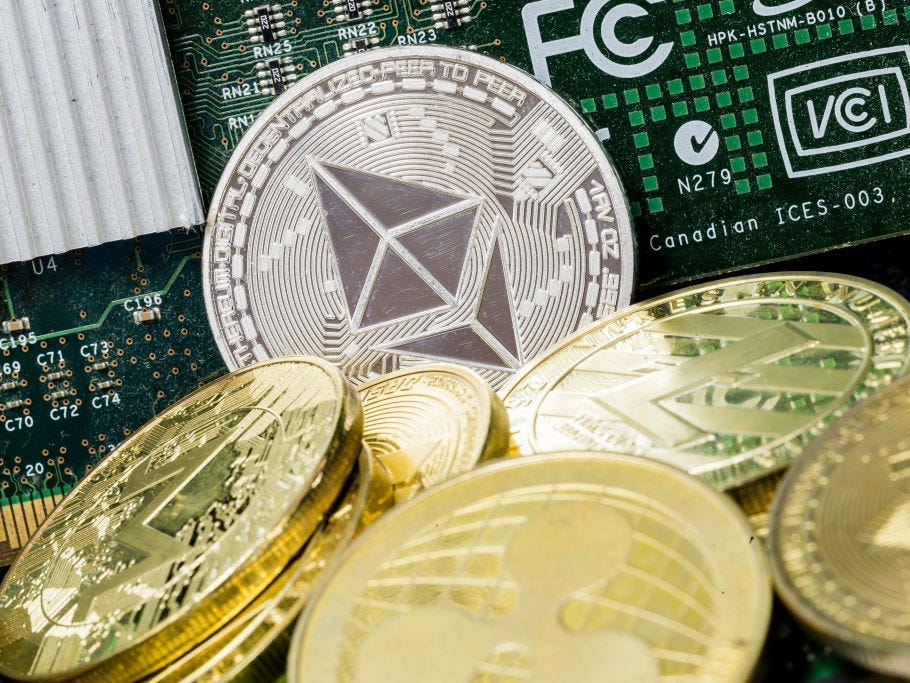 The price of Ripple’s XRP gained as much as 70% in hugely volatile trade on Tuesday, extending the broader cryptocurrency rally led by Bitcoin. As institutional investors allocate massive amounts to Bitcoin as a hedge against inflation, other market participants are looking to alternative cryptocurrencies â€” or altcoins. Ripple designed […] 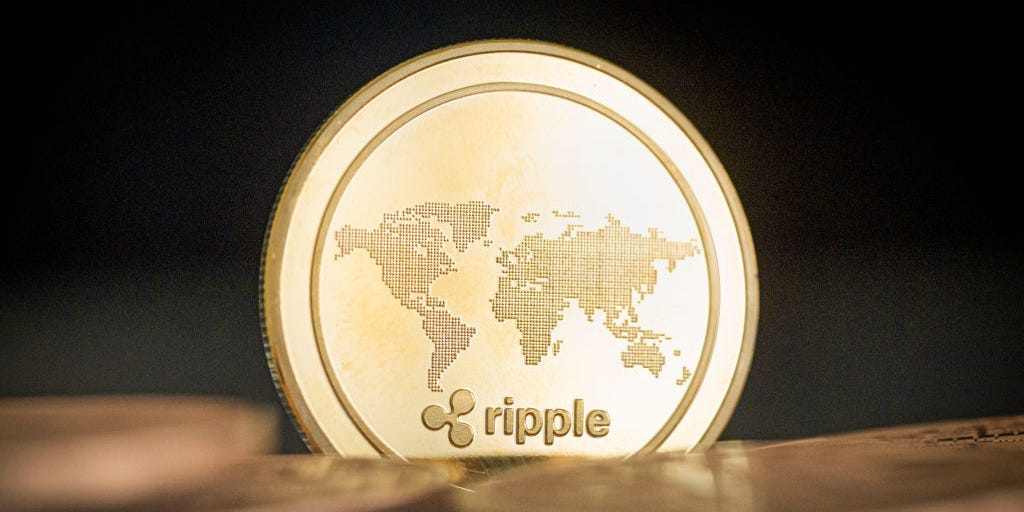 Bitcoin is not a fad that will fade away, said Michael Sonnenshein, managing director of Greyscale Investments. Investors understand that “buying Bitcoin and putting it in their portfolio is meant to be a store of value, inflation hedge, a digital gold, a digital form of money,” Sonnenshein told Business Insider. […] 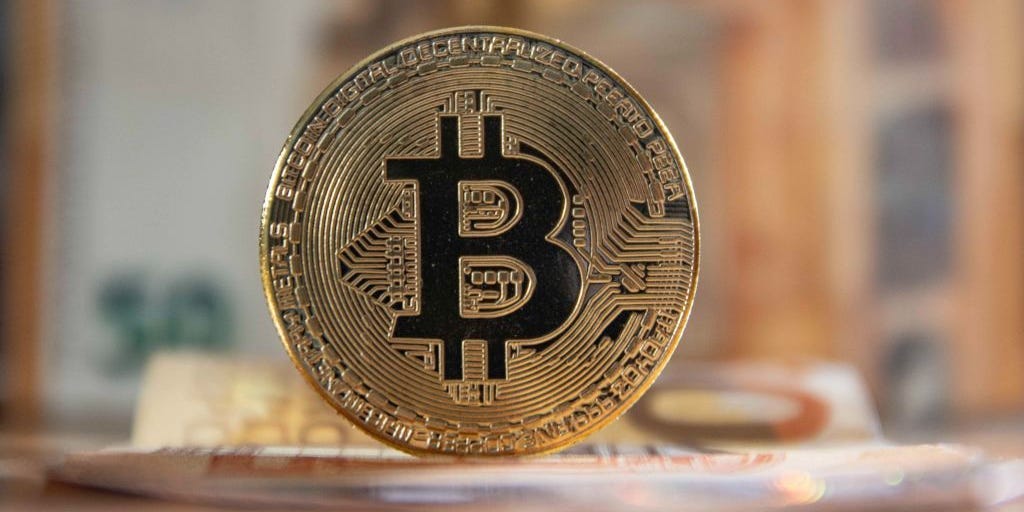 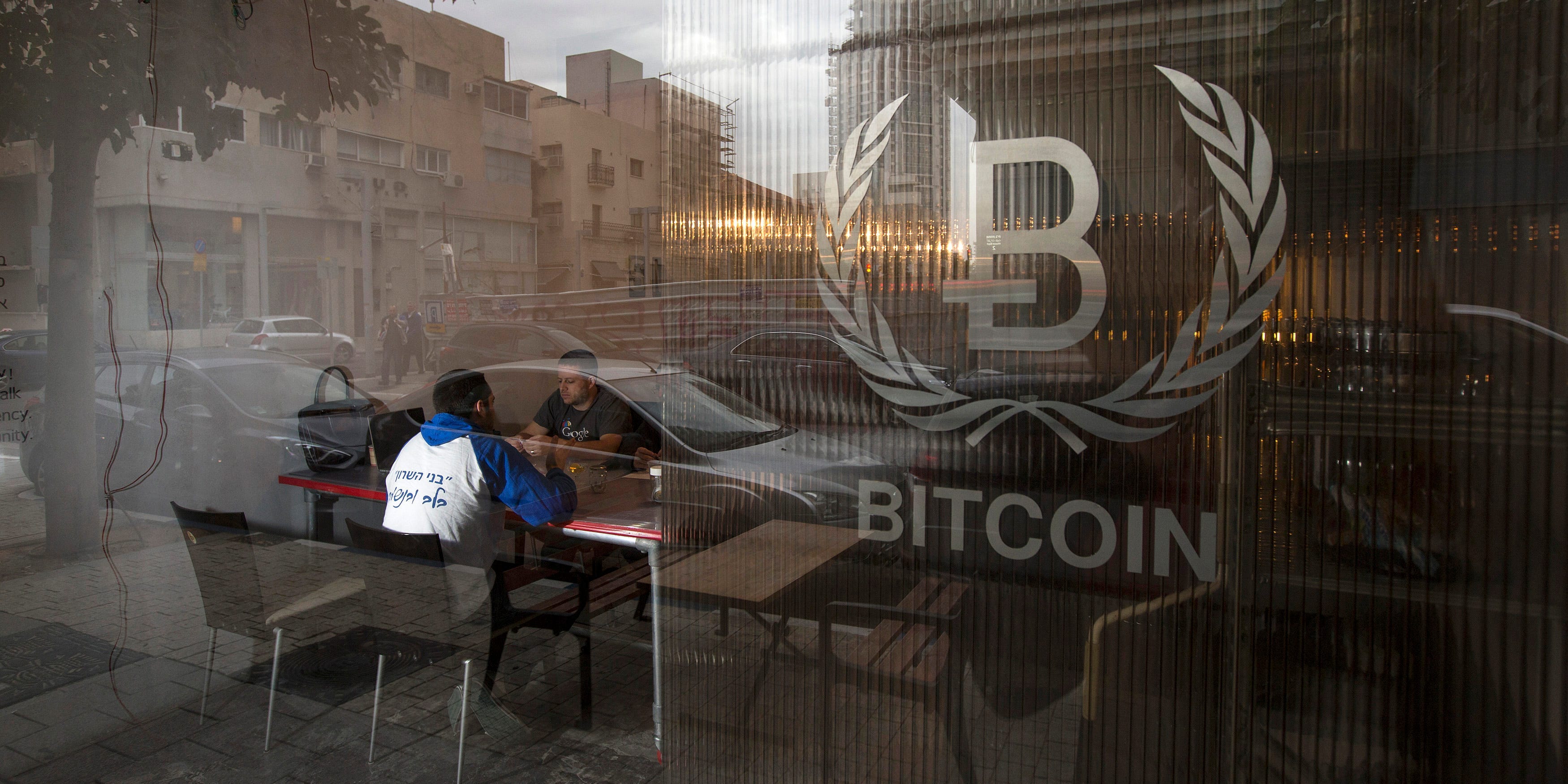 Bitcoin gained as much as 3.9% in volatile Wednesday trading as investors flocked to risk assets. The rally pushed prices as high as $US14,257.53 before a slight retraction in the afternoon. The $US14,000 level represented a key resistance level for the world’s most popular cryptocurrency, according to technical analysts. Ethereum, […] The NBA is reviewing Brooklyn Nets player Spencer Dinwiddie’s updated plan to turn his contract into a tokenized investment vehicle, Bloomberg reported Monday. Dinwiddie announced in a January 10 Twitter video that the digital bond would be released on January 13, and that if fans vote him into the NBA […] Lithuania will sell the world’s first digital token for collectors in spring 2020 as it looks to push itself as a new player in the financial-tech sector. The coin commemorates Lithuania’s 1918 declaration of independence, and each of the 24,000 tokens set for release will feature one of the declaration’s […] A Brooklyn Nets player wants to turn his contract into an investment vehicle. But the NBA is trying to block him — and it could reportedly result in a suspension, or even termination.

Brooklyn Nets guard Spencer Dinwiddie is trying to turn his three-year, $US34.4 million contract into an investment vehicle. But the NBA is trying to block him, The Athletic first reported Tuesday. After reviewing several variations of the plan, the NBA determined it violates collectively bargained league rules, according to a […] Brooklyn Nets guard Spencer Dinwiddie is planning to convert his contract into a digital investment and take an upfront payment, The Athletic reported Thursday. The digital token would allow Dinwiddie to trade future income for a smaller payment, and invest the sum immediately. Investors would be paid principal and interest, […]