To the moon? Terra’s luna crypto coin has shot up almost 80% in a week, vaulting past shiba inu and avalanche

This lesser-known DeFi token has gained 80% in a week, surging past shiba inu, thanks to an upcoming network overhaul that is helping burn coins. 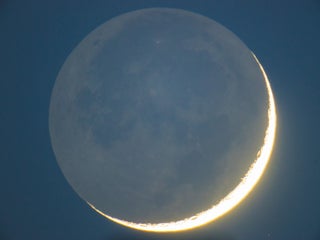 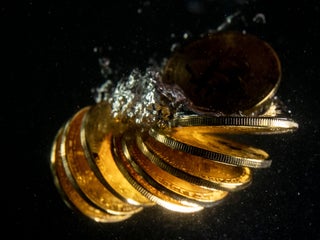 SIGN UP NOW: Discussions from finance industry leaders on disrupting the ordinary and the future of finance

This virtual event will discuss how fintech is changing all of our lives from technological changes to investment trends. Sign up here! 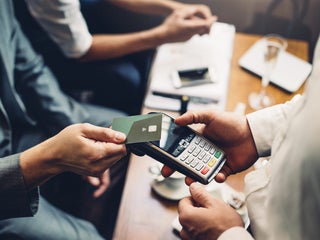 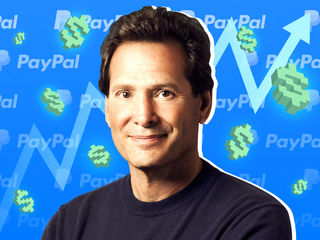 Alipay is like a supercharged version of popular US apps like Venmo and PayPal rolled into one, and now President Trump is banning it. Here’s what you need to know about the app that is used by more than 1 billion Chinese residents.

Ant Group, the giant Chinese fintech company, was ready to embark on a historic IPO when China intervened and shockingly ground the event to a halt, a move that was reportedly issued directly by President Xi Jinping. The firm’s prized app, Alipay, is used by over 1 billion Chinese residents […] 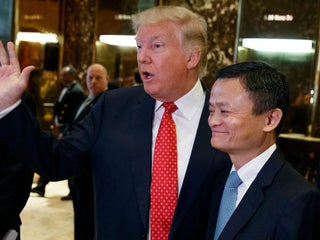 UK fintech Mode jumps 9% on joining the Bitcoin bonanza, following the lead of US tech firms Square and Microstrategy

London-listed fintech Mode jumped 9% after announcing it would hold cash reserves in Bitcoin, following recent investments made by US tech firms Square and Microstrategy into the digital currency. Mode, which has its own digital banking app, is looking to restyle its long-term strategy by moving away from low-interest market […] 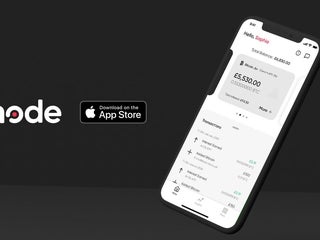 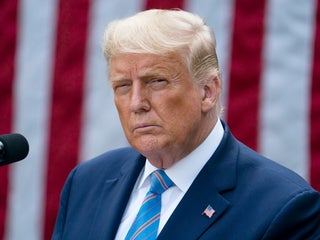 PayPal surged 14% to an all-time high on Thursday after announcing that May 1 saw a record day of transactions that surpassed last year’s Black Friday and Cyber Monday. The company reported fiscal first quarter earnings that missed analyst estimates. Despite the earnings miss, commentary from CEO Dan Schulman revealed […] 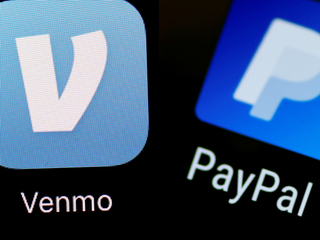 Shares of PayPal fell as much as 6.5% Thursday after the company lowered its yearly revenue estimate and announced delays in key product integrations. The company faces headwinds from an accelerated phase out of its platform on eBay. The decoupling of the two companies is coming “faster than expected” and […] Abercrombie & Fitch has launched a new feature that allows shoppers to purchase items on the retailer’s app using their Venmo account. The store is looking to appeal to younger shoppers who are known for going cashless. Money-transferring apps such as Venmo have grown in popularity in the past few […] MYOB, an Australian cloud software group, has agreed to buy Paycorp Payment Solutions for $48 million. The acquisition will be funded with existing cash and is expected to close in April, MYOB said in a statement. The deal will add 6,500 clients to MYOB, which has launched online and mobile […] Google wants you to be able to grab a slice of... Apple Pay is launching in the UK today. So now... This $1 billion Swedish payment company thinks it can save newspapers A haven for Bitcoin. Mobile devices are changing the way we pay. The credit-card processing industry isn't going to change over night.