How to upload music to SoundCloud from your phone or computer

You can upload up to three hours of music to SoundCloud for free, or subscribe to SoundCloud Pro Unlimited to upload as much as you'd like. 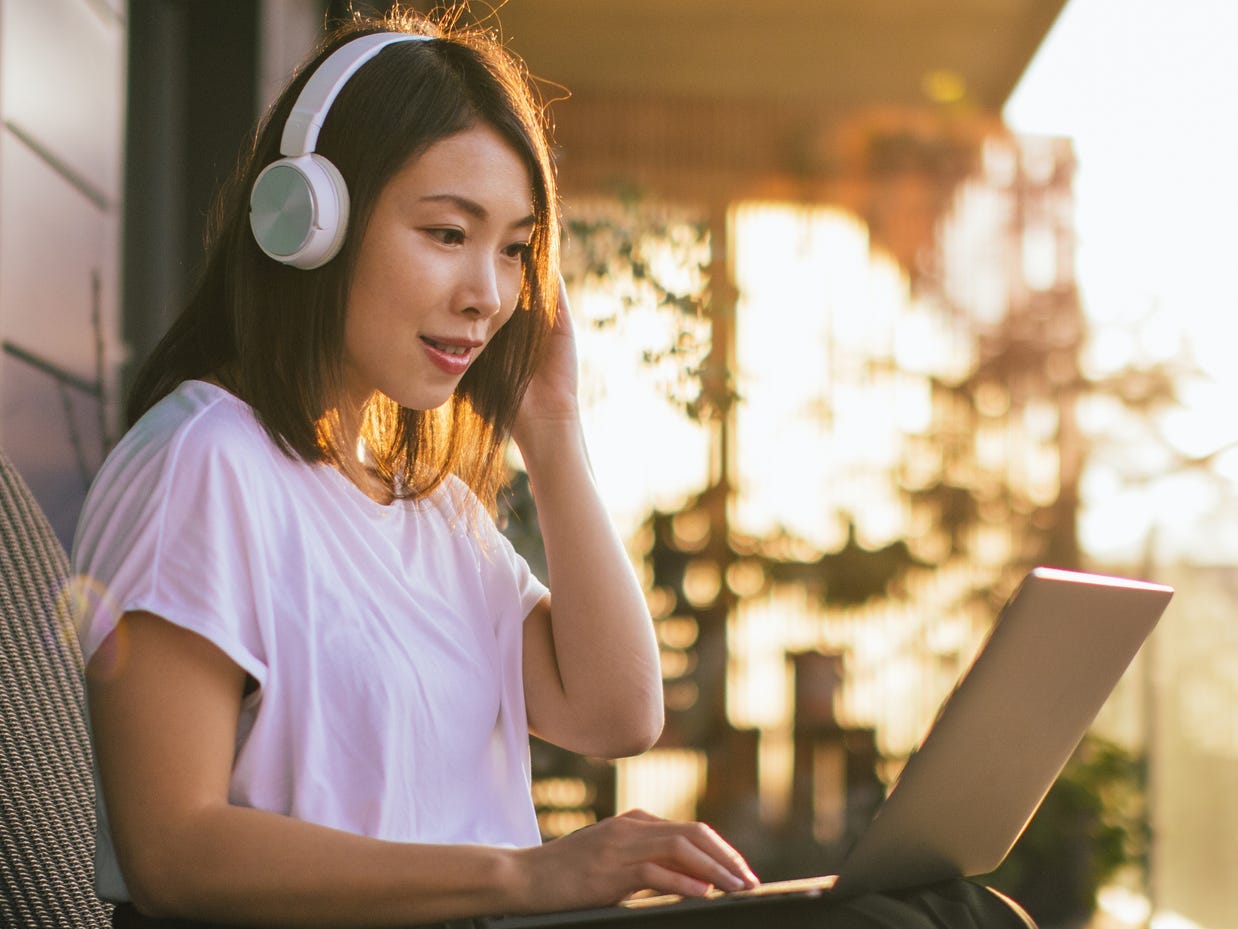 Right Now, All The Top Investors Are Scrambling To Invest In A Startup Called Chromatik

Matt Sandler’s used to getting chased after.But for once, it’s his tech knowhow, not his musical skills, that have made him a hot commodity.

If you thought music festivals were crazy expensive, just think of how cash-strapped the talent feels.

This spring, MySpace formally unveilled plans to start a new music site, which it will run as a joint venture with (most of) the big music labels. Close to four months later, two big unanswered questions remain about the proejct:
Tech Jun. 19, 2012, 3:57 AM

Beatles Finally Coming To iTunes? Not So Fast (AAPL)

Are the Fab Four finally coming to iTunes? A story in the UK’s Telegraph says one of the last holdouts from Apple’s (AAPL) music store is about to break down and start selling their catalogue online. We’ll believe it when we see it.

At last May’s Google I/O conference, engineering vice president Vic Gundotra demonstrated an upcoming service that would let users buy music online and stream it to any device they owned.The service was supposed to launch by the end of 2010, but was delayed because of conflicts with record labels. Around […]

[credit provider=”EMI Music; Apple Corps Ltd.; Cirque du Soleil”] Here is the latest from Apple’s now-cozy relationship with The Beatles: “LOVE,” the Cirque du Soleil album, and the making-of documentary “All Together Now” are now available for pre-order on Apple’s iTunes store.These are their digital debuts and are exclusive to […]

Long Island City-based Amie Street.com has an eye-catching proposition — pay from 0 to 98 cents for a song download, based on its popularity. And now the company has an undisclosed amount of funding via a Series A round led by Amazon, announced this morning.
Tech Jun. 15, 2012, 10:00 AM

EMI Results Awful: Digital Up, But Not Enough.

Webcasters Not Getting Help From Washington

Legislation that would reduce the onerous royalties Internet radio webcasters must now pay to stream music seems to have stalled, reports Wired.com. Instead, we will now likely see laborious negotiations between publishers and stations of various sizes.
Tech Jun. 15, 2012, 10:00 AM

“Social networks ‘lure music fans'” the BBC points out this week, in story that explains that music is very important to users of MySpace, Beebo and the like. This is, of course, a very old story, and the fact that someone called Entertainment Media Research put out a report this […]
Tech Jun. 15, 2012, 10:00 AM

Terra Firma’s EMI Problem: How to Fix the Music Business

We’re can’t figure out what Terra Firma plans to do with EMI now that is has finally gotten the ok to buy it for $4.9 billion. Neither can Jupiter’s Mark Mulligan, who lays out EMI’s intractable problems this morning:
Tech Jun. 15, 2012, 10:00 AM

The saga of EMI’s efforts to find a buyer was even lengthier than the Murdoch/Bancroft tale, and now this one has concluded as well: Terra Firma Capital Partners has finally passed the 90% EMI shareholder support threshold it needed to go forward with its $5 billion buyout.
Tech Jun. 15, 2012, 10:00 AM

AC/DC has finally made its music available legally online–in an exclusive deal with Verizon Wireless.  SAI digital music analyst Peter Kafka explains that this otherwise bizarre-seeming choice is a no-lose for AC/DC: They can take a nice fat exclusive check from Verizon and then 8 months later go to iTunes, […]
Tech Jun. 15, 2012, 10:00 AM

In a CNET op-ed, Sherwin Sly of Public Knowledge reminds us that the record business is run by idiots bent on destroying Internet radio by enforcing onerous fees and ridiculous DRM restrictions. Call us naive, but we think this scandal will soon go away. Even the most dimwitted music executive […]
Tech Jun. 15, 2012, 10:00 AM

eMusic is announcing plans to sell songs over the air to AT&T phones today. Let’s jump ahead and throw it on the heap of failed attempts to merge music sales and mobile phones.
Tech Jun. 15, 2012, 10:00 AM

Here’s an odd one: Big Media coming to New Media’s defence.  According to Digital Music News, the National Association of Broadcasters has backed the “Internet Radio Equality Act,” which would preserve lower royalty rates for online radio companies.  The organisation is taking on SoundExchange, the hip-ly named music industry lobbying […]
Next Page »