Conservative news site Texas Scorecard and conservative YouTuber Steven Crowder shared a video online on Wednesday that they claimed showed an act of voter fraud. They said the video, which showed a man unloading a box from a van and bringing it into Detroit’s TCF arena, was “proof” ballots were […] 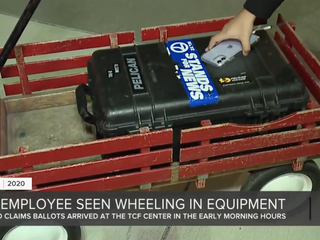 Crowds of vote challengers – partisan individuals who are allowed to observe while ballots are counted – clashed with police and election officials Wednesday afternoon at the TCF Centre in Detroit, Michigan. The over the capacity of the arena’s vote-tallying area, according to videos posted online and local reports. The […] 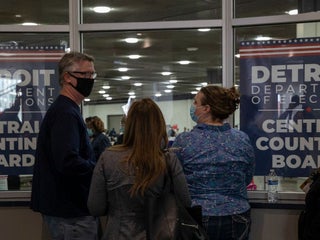 A Detroit firefighter’s body was found a day after he saved 3 girls from drowning in a local river, report says

A missing high-ranking firefighter’s body was found on Saturday in the Detroit River after he assisted in saving three girls from drowning, the Detroit News reported. The Detroit Fire Department sergeant, Sivad Johnson, and his daughter were walking by the river on Friday when they heard the girls screaming. Johnson […] 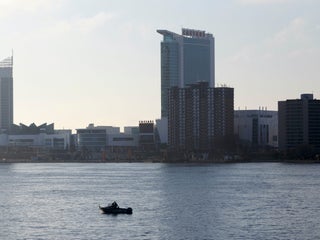 Low-income families in Detroit had their water supplies cut off. Now they can’t wash their hands at home.

Low-income families in Detroit say they’re still living without water after the city vowed to reconnect services to households with unpaid bills during the coronavirus pandemic. The Detroit Water and Sewerage Department said on Friday that services had been restored for most households in the city. Activists say that the […] 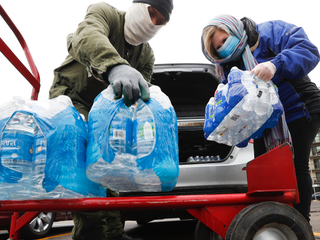 Gary Fowler, 56, died in his Grosse Pointe Woods, Michigan, home on April 7 after experiencing COVID-19 symptoms. His stepson, Keith Gambrell, told the Detroit Free Press that Fowler was never tested for the virus and that three hospitals turned him away. Fowler’s father tested positive for the virus and […] 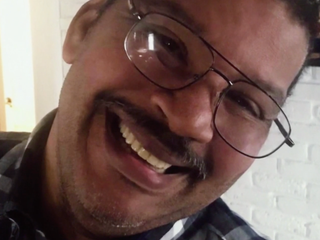 Oakland County’s Medical Examiner’s Office is holding bodies of COVID-19 victims in its morgue, and is looking at ice rinks as a “last resort.” Michigan has seen a surge in COVID-19 deaths in recent weeks, and hospitals in the metro-Detroit area are facing capacity problems. Many hospitals and morgues in […] 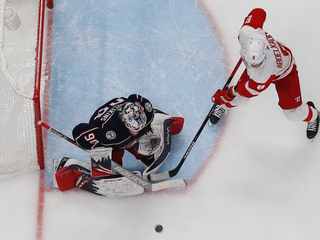 Emergency room workers from Detroit Medical Centre Sinai-Grace shared photos with CNN that showed dead bodies were put in a room typically used for sleep studies when the morgue was full. Another photo showed bodies stacked in a portable refrigerator unit outside the hospital. The hospital, where nurses protested under-staffing […] 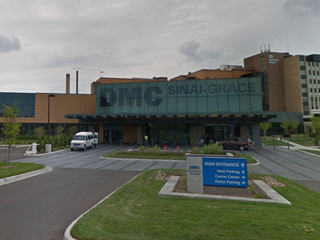 Nurses at a Detroit hospital refused to work because they were understaffed. Then they were told to leave.

Night shift nurses at Detroit Medical Centre Sinai-Grace were told to leave on Sunday after staging a sit-in to protest understaffing issues. According to CNN, hospital administration said they would not bring in extra nurses, and told employees they would have to leave unless they started working. One nurse, Sal […]

Detroit police found 63 remains of infants and fetuses at a funeral home – just days after discovering the remains of 11 babies at a separate funeral home. Police Chief James Craig told reporters he couldn’t say with certainty that the incident was isolated to just two funeral homes. “This […]