William Mohrman, who filed notice to represent Chauvin, is partner in a firm that filed a lawsuit challenging President Joe Biden's 2020 election win. 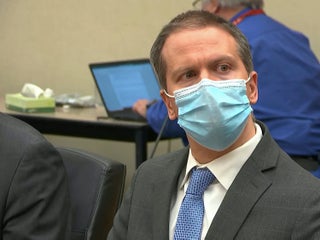 Derek Chauvin, with no lawyer or money for court fees, files his own appeal of his murder conviction

Chauvin, who is serving a 22 1/2 year sentence for killing George Floyd, asked for his appeal to be stayed so that he can find an attorney. 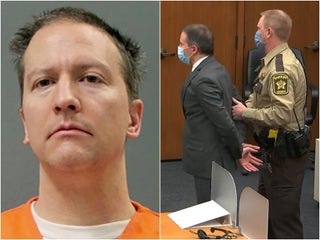 A man told Inside Edition that he used a fleet of bulletproof SUVs to prevent assassination attempts against Chauvin. The group that hired him said that's not true. 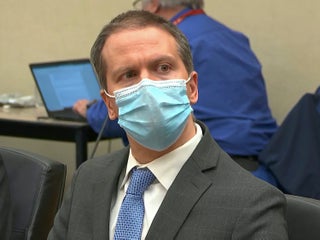 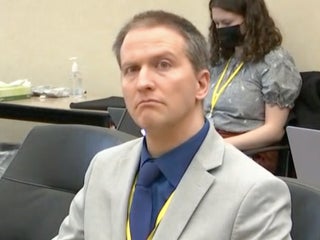 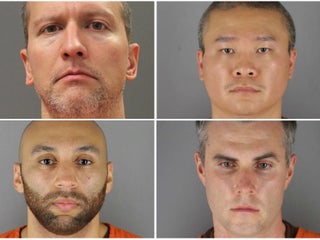 Bodyguard Scott Yelle told Inside Edition that he used Snapchat's Snap Map to track groups of protesters who were demonstrating against Chauvin.

Scott Yelle, who worked as Chauvin's bodyguard during his trial, spoke to Inside Edition about working for the man convicted of killing George Floyd. 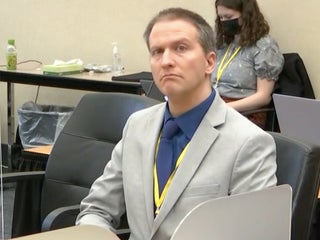 Attorneys for the officers requested their federal trials be separated from Chauvin's, who has already been convicted of state murder charges. 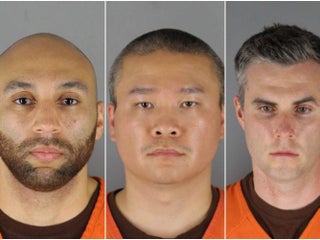 A judge wrote that the girls who witnessed George Floyd’s murder were free to walk away. Minnesota’s AG wants to correct the record.

Minnesota AG Keith Ellison asked the judge to remove language suggesting girls who witnessed Floyd's murder were responsible for their own safety. 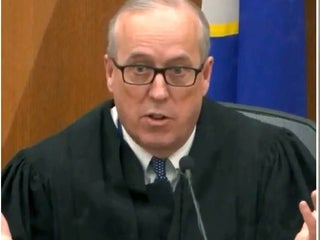 Chauvin is serving his 22.5-year prison sentence at the Minnesota Correctional Facility at Oak Park Heights. 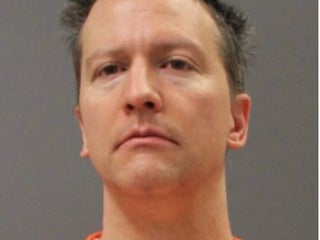 "He volunteered for an extra shift that day," attorney Eric Nelson told the court at Derek Chauvin's sentencing hearing. 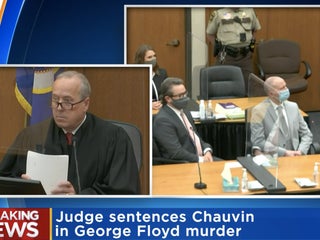 George Floyd’s death propelled his uncle into activism, and he says that won’t stop with Chauvin’s sentence

"One of our favorite people got murdered in the middle of the street like a dog," Floyd's uncle Selwyn Jones told Insider after Chauvin's sentencing. 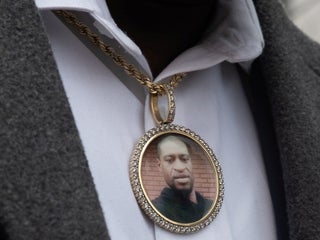 Chauvin was sentenced to 22.5 years in prison, but that doesn't mean every cop who murders a civilian will be, experts say. 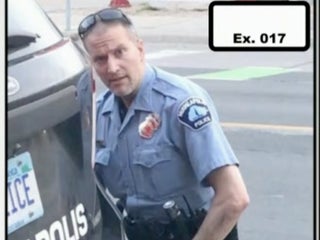 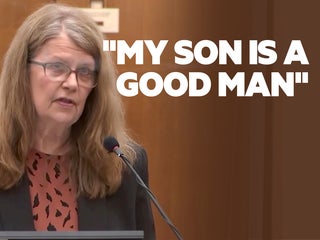 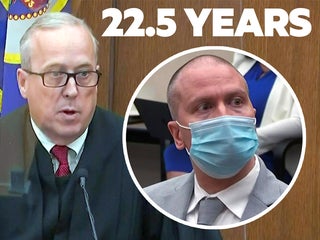 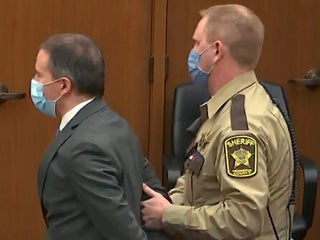 Derek Chauvin’s mother speaks at his sentencing: ‘Derek has played over and over in his head the events of that day’

Carolyn Pawlenty asked the judge for a lenient sentence on behalf of her son, saying: "When you sentence my son, you will also be sentencing me." 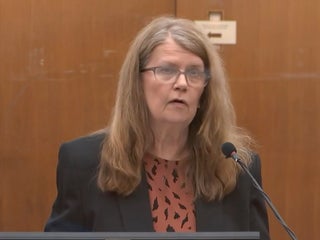 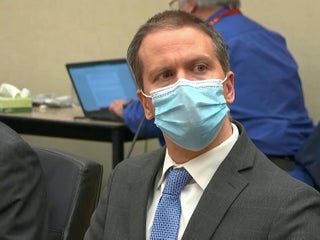 George Floyd’s brother asks judge to give Derek Chauvin longest prison term possible: ‘My family and I have been given a life sentence.’

Philonise Floyd said that, for the last year, he has had "to relive George being tortured to death every hour of the day." 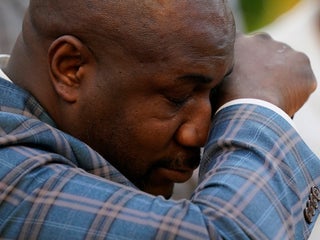 ‘I miss you and I love you’: George Floyd’s 7-year-old daughter delivers the first victim impact statement at Derek Chauvin’s sentencing

Gianna Floyd, 7, said if she could say anything to her father, "it would be I miss you and I love you." 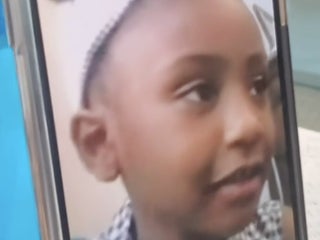