Friedrich Karl Berger served as an armed guard of prisoners in the Neuengamme Concentration Camp system located in Germany during World War II. 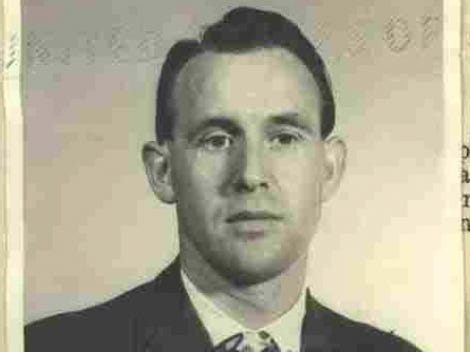 The Biden administration will review the deportations of US military veterans and their families. An official said immigration policy will “focus on those who are national security and public safety threats.” Illinois Sen. Tammy Duckworth, a veteran and Purple Heart recipient, has been fighting these deportations for years. Visit the […] 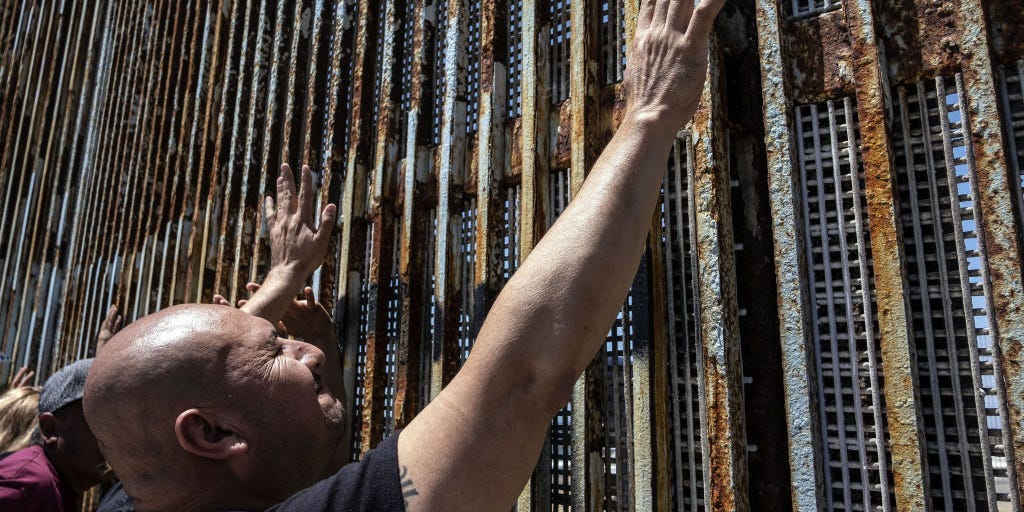 Bounchan Keola, a 39-year-old man who was sentenced to 28 years in prison at age 16, is facing deportation from California to Laos. Keola, who came to the US with his parents when he was two years old, fought California’s wildfires as an incarcerated firefighter earlier this year. He was […] 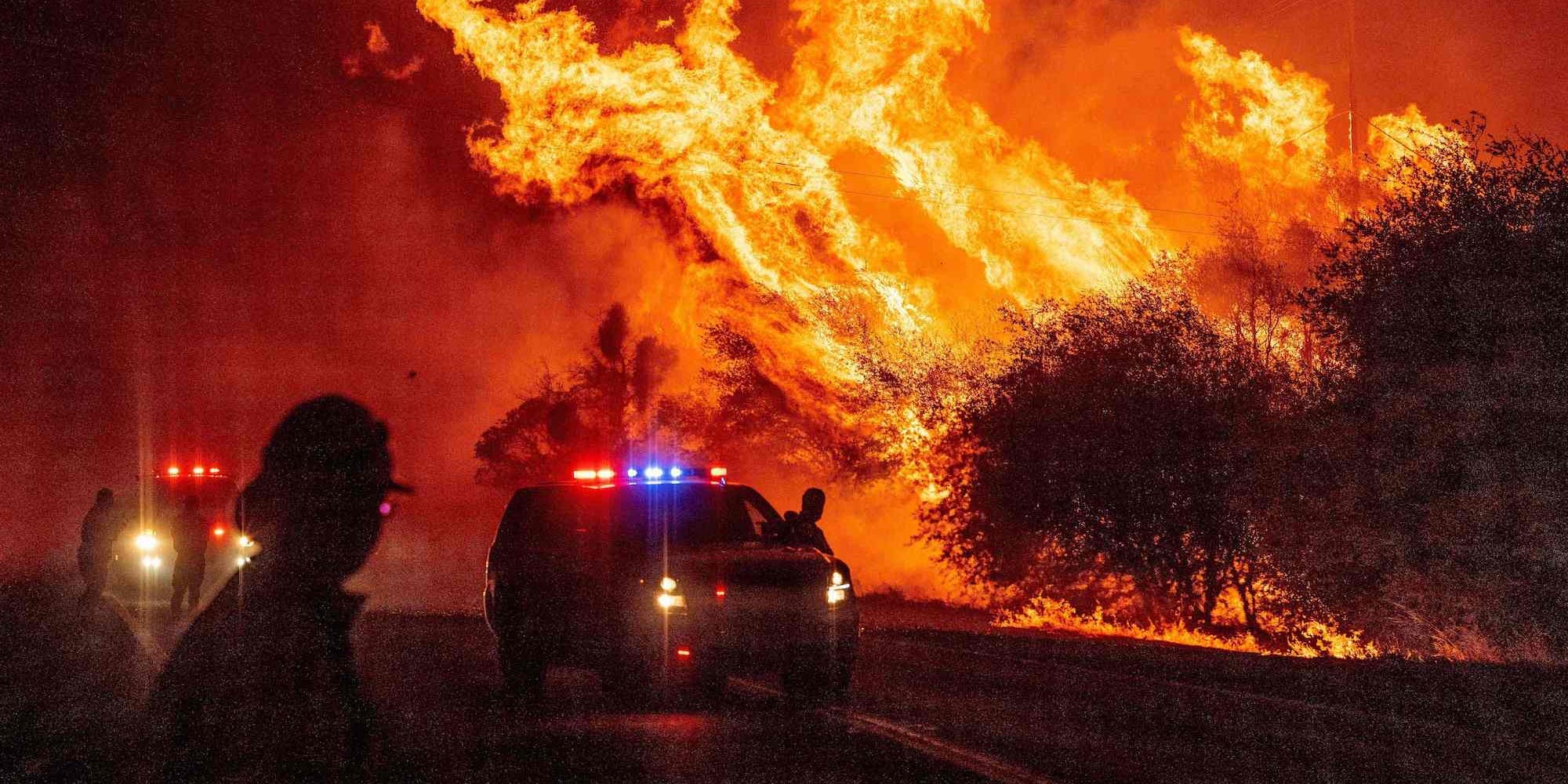 An 11-year-old girl whose mother was deported to Mexico in 2018 has a message for Trump: ‘We are American families’

Estela Juarez, 11, gave an emotional speech during the third night of the Democratic National Convention on Wednesday. Reading aloud a letter addressed to President Donald Trump, Estela talked about the widely publicized case of her mother, Alejandra Juarez, who was deported to Mexico in 2018, and was also featured […] 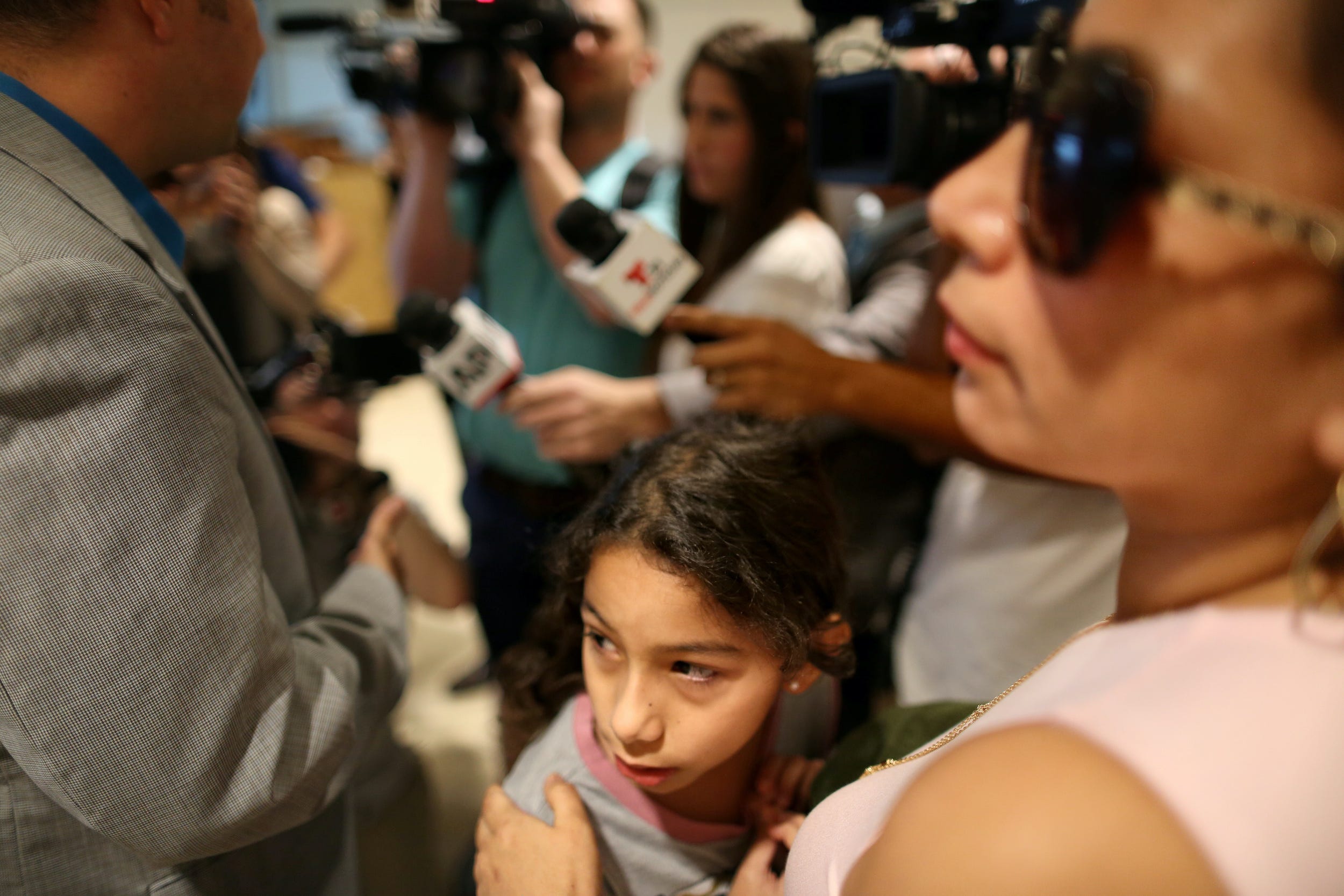 As the novel coronavirus pandemic hits immigration detention facilities across the country, ICE is resorting to quarantining whole dormitories and firing tear gas and rubber bullets at protesting detainees. Detainees already endure medical negligence. Many lack access to soap except in the showers; hand sanitizer is forbidden. One woman facing […] 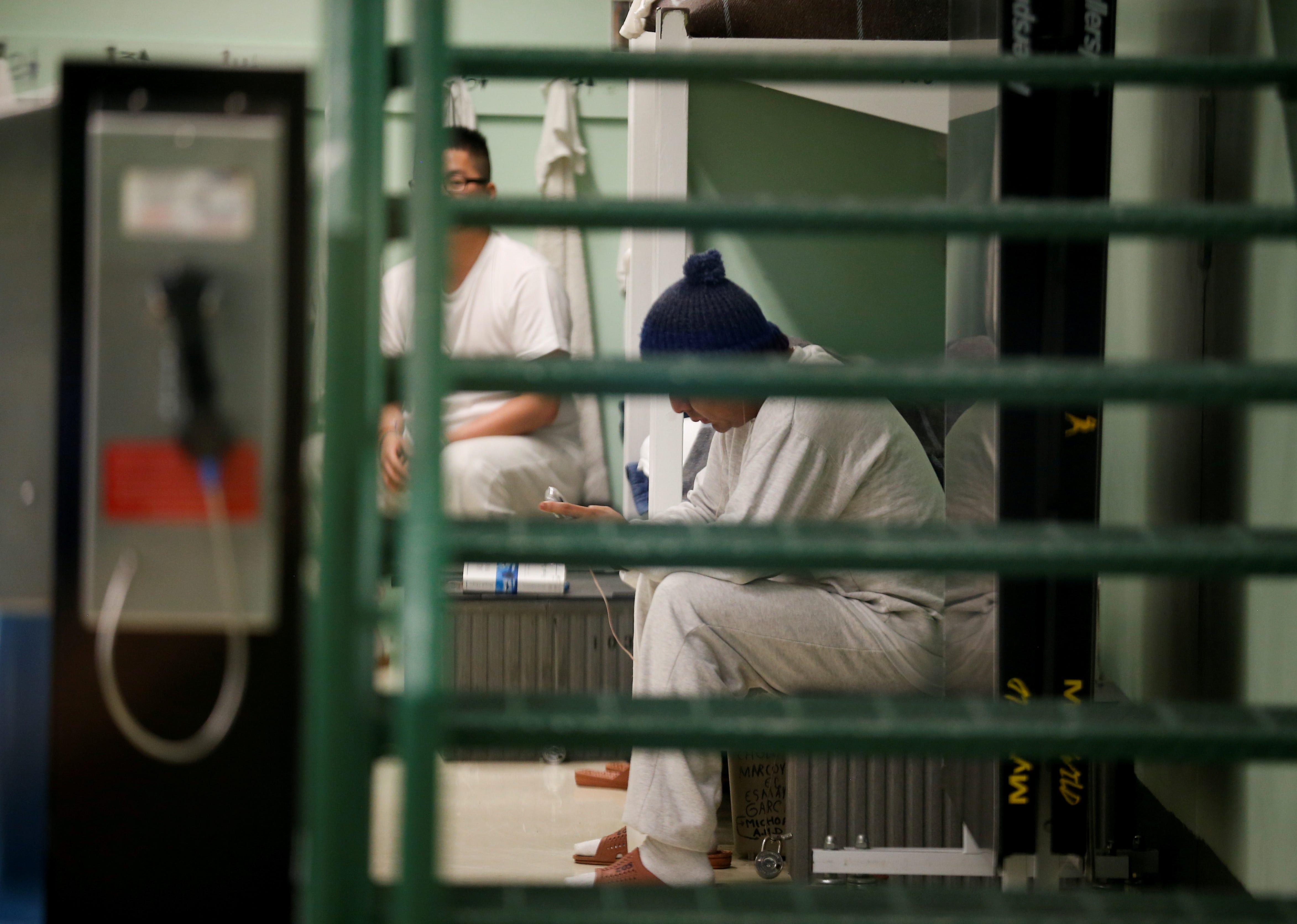 A man says he unwittingly recruited foreign-born students to ICE’s fake university. He’s been sentenced to federal prison and will be deported after his sentence. A former immigration officer for the US Customs and Border Protection agency lost his job and now fears deportation after an ironic twist of fate – he found out he wasn’t actually a US citizen. Raul Rodriguez worked for the US government since 2000 processing deportations. But while trying to […] Ana Laura Lopez started selling edgy t-shirts as a means of income and coping after being deported from the United States, back to Mexico. Today, she runs Deportados Unidos, which helps other US deportees re-adjust to life in Mexico by providing job opportunities and the chance to share their voice. […] ‘Your blood is on the hands of ICE and this administration’: A Detroit man died in Iraq after being deported in Trump’s immigration-enforcement efforts

Jimmy Aldaoud, a 41-year-old Detroit man, was found dead Tuesday in Iraq after being deported as part of the Trump administration’s escalated immigration-enforcement efforts, according to Politico. Aldaoud was an Iraqi national and Chaldean Catholic, but he was born in Greece and came to the US when he was a […] Immigration and Customs Enforcement agents are reportedly angry over the poor planning of a series of immigration raids that were recently called off. One ICE officer told The New Yorker that “almost nobody was looking forward to this operation” and that it was filled with logistical challenges. The Trump administration […] A US Army soldier was killed in Afghanistan, and then ICE reportedly deported her husband to Mexico, leaving their 12-year-old daughter behind in Arizona

The husband of a US Army soldier killed by an improvised explosive device in Afghanistan was deported to Mexico, leaving behind his 12-year-old daughter in Arizona. Jose Carranza, 30, was deported on Wednesday, April 10, after Immigration and Customs Enforcement officials arrested him days earlier. ICE officials allowed Carranza to […] A former Trump family driver has been detained by ICE for eight months and faces deportation, the agency confirmed to INSIDER. An immigration judge ordered Zoltan Tamas, 38, deported after he tried to apply for citizenship, and a background check flagged an in-absentia fraud conviction in Tamas’ home country of […]

21 Savage said he wasn’t offended by the brutal memes mocking him for being British, and he even thought some of them were funny

The rapper 21 Savage has weighed in on the memes mocking his British nationality, and told The New York Times he thought some of them were funny. Twitter users cracked jokes using popular stereotypes about England after the Immigration and Customs Enforcement agency arrested and flagged the rapper for deportation. […]

Rapper 21 Savage was just released from ICE custody. Here’s what could happen now that the US is trying to deport him.

The rapper 21 Savage was released on bond from immigration detention on Wednesday, 10 days after he was arrested and placed in deportation proceedings. It’s a rare instance of a high-profile deportation case that has shone a spotlight on the plight of young immigrants brought to the US as children, […]

Rep. Alexandria Ocasio-Cortez, a New York Democrat, wore a pin with a picture of Jakelin Caal Maquin, the 7-year-old Guatemalan migrant girl who died in US custody, to the State of the Union address on Tuesday. Jakelin died on December 8, shortly after she and her father were apprehended while […]