The Department for Veterans Affairs will continue to uphold the motto handed down by Abraham Lincoln, despite women veterans calling for change. 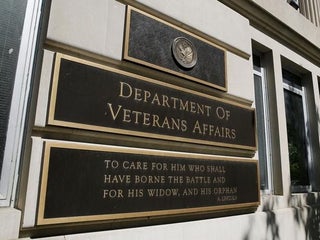 A former nursing assistant has pleaded guilty to murdering seven patients at a Department of Veterans Affairs hospital in West Virginia in 2017 and 2018. Reta Mays, 46, pleaded guilty to intentionally administering fatal doses of insulin to the patients, though she was not authorised to give any medications to […] 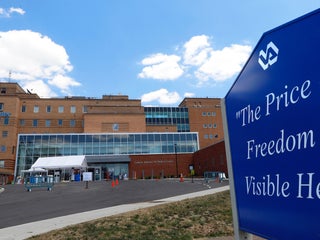 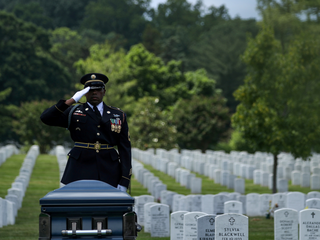 Several people have come forward alleging that President Donald Trump’s nominee for secretary of the Department of Veterans Affairs engaged in improper behaviour, potentially disqualifying him from the job. Senators on the Veterans Affairs Committee expressed concern about the White House’s lack of vetting on such a high-profile nominee. Trump […]

President Donald Trump plans to nominate Admiral Ronny L. Jackson to replace David Shulkin as secretary of veterans affairs. There is concern that Jackson lacks the managerial experience to run the government’s second-largest agency. It is too early to tell if Democrats will oppose his nomination in full force. Questions […] President Trump has ousted Secretary of Veterans Affairs David Shulkin. Shulkin will be replaced by Adm. Ronny Jackson, the White House physician. Once considered Trump’s least controversial Cabinet pick, Shulkin has been involved in a number of scandals that hurt his image and standing within the administration. There have been […]