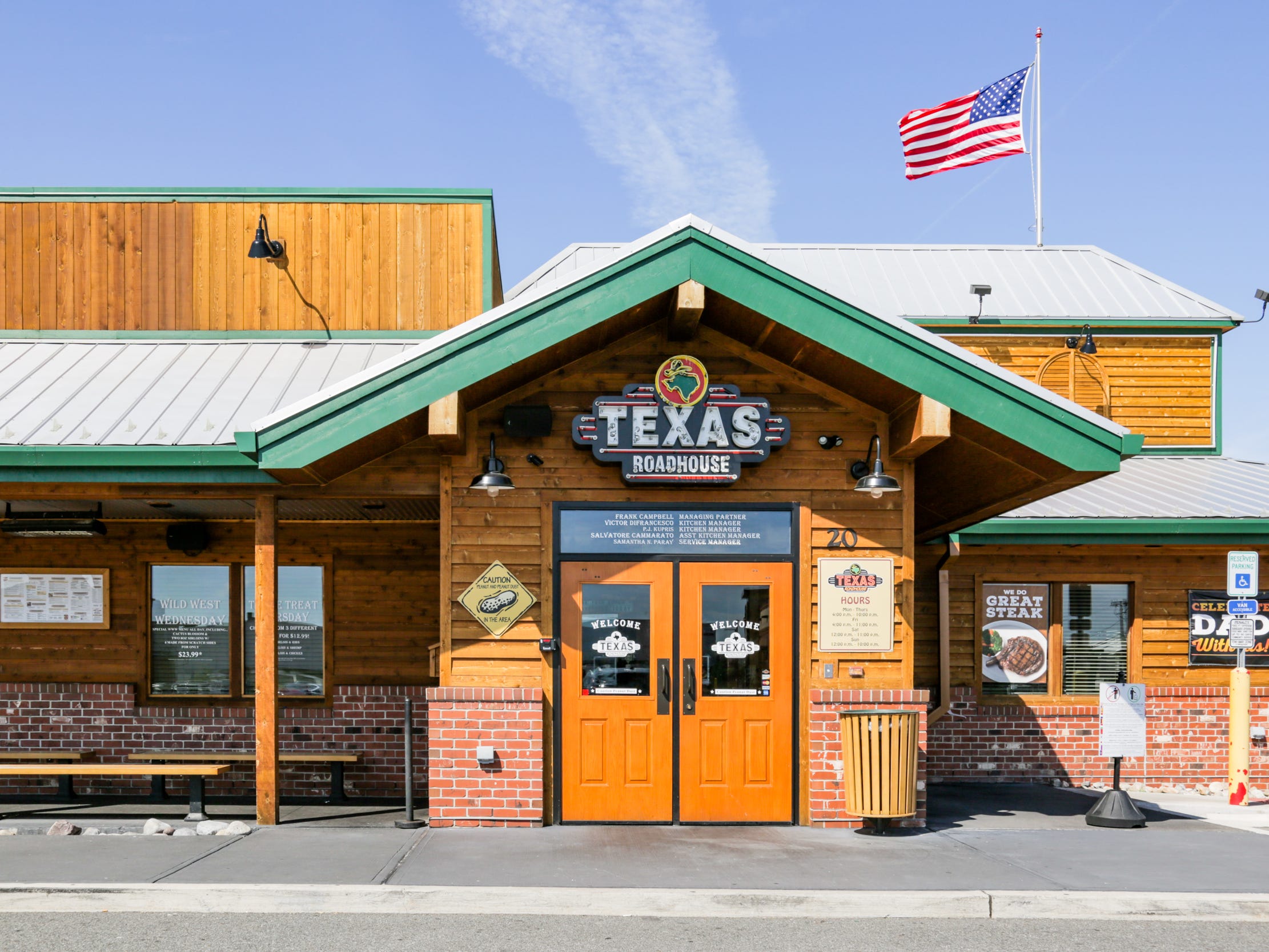 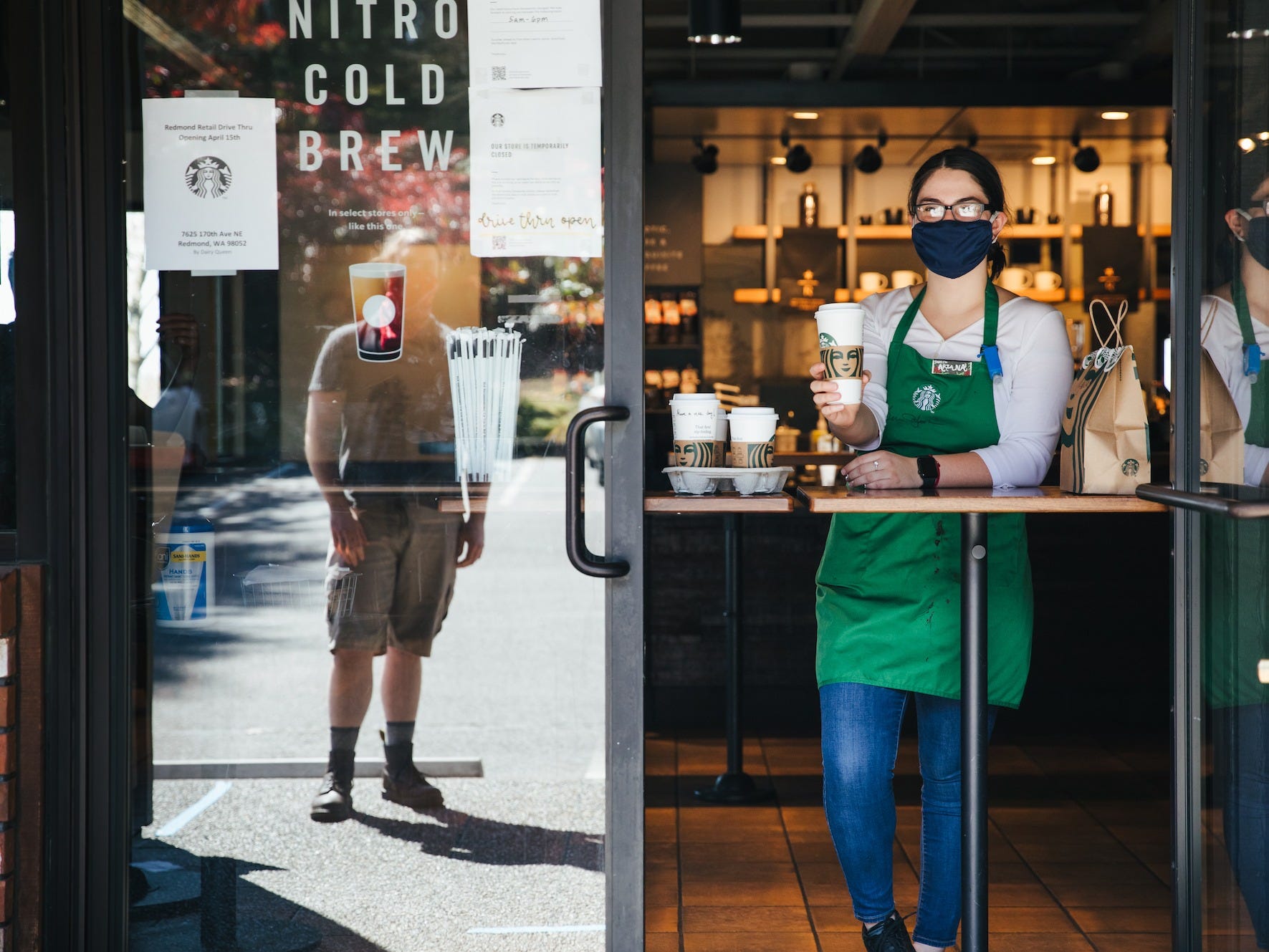 Denny’s is permanently closing 15 stores in New York, laying off 524 workers. The closures can be tied to “unforeseeable business circumstances prompted by COVID-19,” according to WARN notices filed by a Denny’s franchisee. Denny’s executives said earlier in May that they would not be surprised if more franchisees request […] 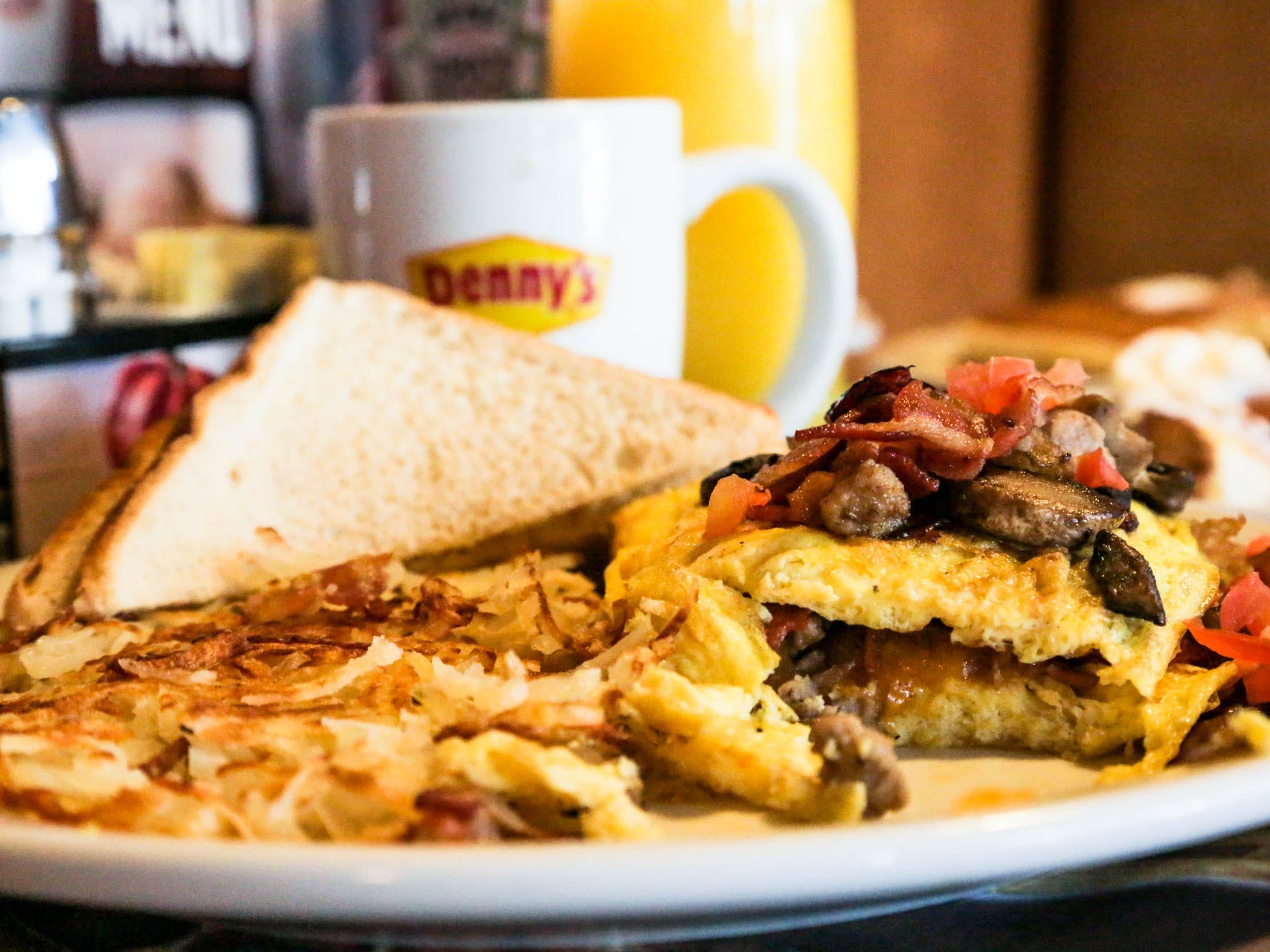 15 major chains like IHOP, Carl’s Jr, and KFC are offering free delivery right now due to the coronavirus pandemic

Going outside for food isn’t an option for many Americans right now. But major chains have started offering free delivery in response to the coronavirus pandemic’s limitations on movement. From KFC to Chipotle, these 14 chains are now offering customers free delivery. Visit Business Insider’s homepage for more stories. Going […] 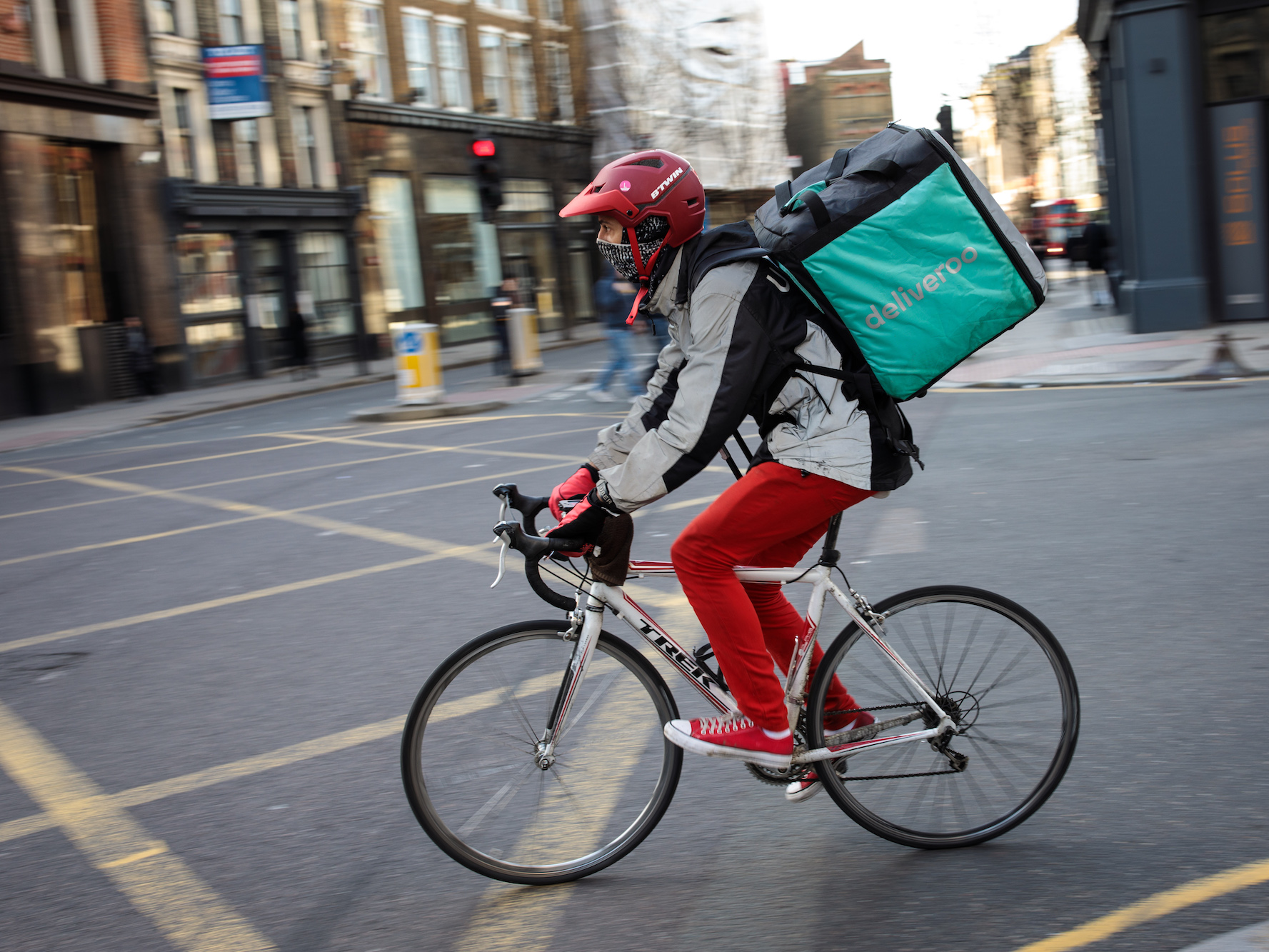 Beyond Meat stock leaped as much as 9% on Monday, serving as one of the few market winners while coronavirus fears dragged on stocks around the world. The plant-based-meat company announced on Monday an expanded partnership with Denny’s. The restaurant chain will begin selling Beyond Burgers at 1,700 locations and […] Denny’s is giving away free Beyond Burgers. Here’s how to get them.

Denny’s is giving away free Beyond Burgers to celebrate the new plant-based option joining its permanent lineup. The Beyond Burger will now be available at more than 1,700 Denny’s locations across the US and Canada, following the success of its launch in Los Angeles at the end of last year. […] Fast food has an issue with everyday violence. Fast-food restaurants have also been the site of a number of high-profile homicides over the decades. In these cases, either fast-food employees or customers were targeted in a violent crime. The details of these crimes are highly disturbing. Sign up for Business […] Lyft, Macy’s, and American Airlines are giving back to El Paso in the wake of the shooting with giveaways and donations

Community members and corporations are coming together to support those affected by the deadly shooting at an El Paso, Texas Walmart on August 3. Nearly $US1 million in donations has already been raised by the El Paso Community Foundation, the El Paso Times reported. Corporations have reportedly contributed almost 70% […] I tried an egg breakfast from Cracker Barrel, Waffle House, Denny’s, and IHOP and the winner had the most bang for your buck

Not all breakfasts are created equal, so I tried the same breakfast at Cracker Barrel, Waffle House, Denny’s, and IHOP. At each restaurant, I ordered eggs, bacon, and hash browns. Here’s how each restaurant stacked up. If you’re looking for restaurants that serve breakfast all day, you definitely have options, […]

Restaurants are competing to keep prices as low as possible and offering more deals, even as labour costs rise. “We’re beating each other’s brains out,” Denny’s CEO John Miller said of the restaurant industry’s attempts to undercut rivals’ prices. Low grocery prices are contributing to restaurants’ drive to keep prices […] We tasted omelets from IHOP, Denny’s, and The Cheesecake Factory to determine which one tasted best. For comparison’s sake, each omelet had the same ingredients inside: spinach, mushrooms, and bacon. Each omelet had its high points, from the hash browns served on the side at IHOP to crisp bacon inside […]

Viral footage appears to show a transgender woman being kicked out of Denny’s after using the women’s restroom. Jazmina Saavedra, who’s running for US Congress and is the spokeswoman for Latinos for Trump, posted a video of herself monitoring the restroom and saying there was “a man inside saying he’s […] Restaurant chain Denny's is the latest brand to...