Michael Dell started Dell computers from his dorm room. "At the core of success is curiosity, learning, and failure. You have to experiment," he says. 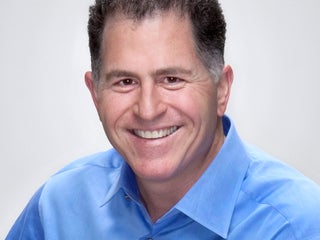 Karen Jones, the executive vice president and chief marketing officer of Ryder, reveals how marketers can enhance technology at their organization. 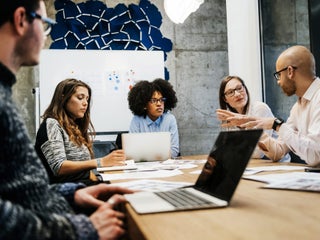 Merck’s CHRO on how to ‘innovate, upgrade, and use technology’ to broaden talent and boost employee morale 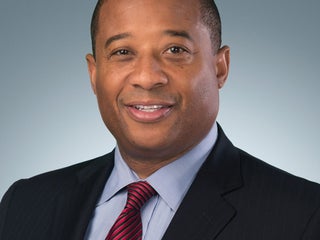 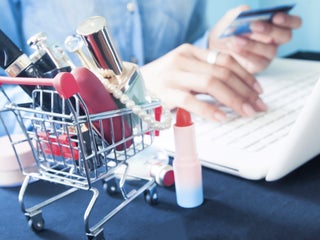 Martine Williamson, the CMO of Revlon, shares how the company optimized digital innovation when consumer behavior shifted during the pandemic. 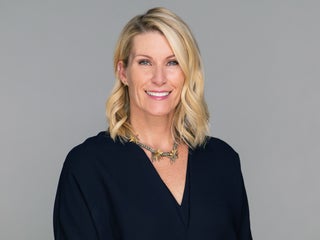 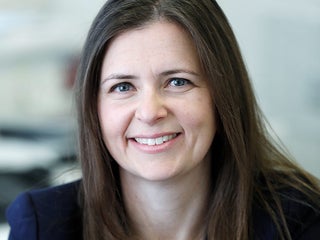 A CBS News story on college kids partying in Miami on spring break and flouting guidelines meant to limit the spread of coronavirus is being widely shared. The billionaire Michael Dell, a major tech employer, saw it and retweeted with a warning to the college students who appeared in it: […] 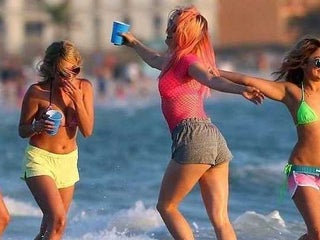 Coronavirus has come to the city of Austin, even without the cancelled South by Southwest festival. None of the cases of coronavirus in the city are employees at the area’s largest tech employer, Dell Technologies, the company confirmed to Business Insider. Visit Business Insider’s homepage for more stories. Although Austin […] 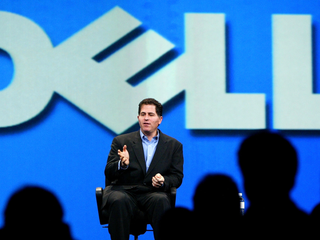 With three coronavirus cases confirmed in Dell’s home town of Austin, the billionaire CEO issued a public statement and a link to a detailed blog post on how the company is keeping its workers safe, while still staying open for business. “We are all in this together. Be safe and […] 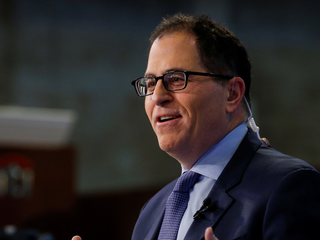 CONFIRMED: Michel Dell really is thinking about going public again, maybe through a ‘merger’ with VMware’

VMware has confirmed the rumours from earlier this week that Michael Dell is thinking of taking his massive company, Dell Technologies. VMware also confirmed that he’s is thinking of skipping the IPO process and going public in a reverse merger with VMware. Or he may do an IPO. Or he […] Michael Dell is raising $100 million to rebuild Houston, donating up to $36 million himself Dell will reportedly cut up to 3,000 jobs now that its mega-merger with EMC is done Now that Dell has absorbed EMC and changed its...