Biden urged to replace USPS board by Democrats, who said postmaster general DeJoy’s policies are ‘flawed and harmful’

Democrats on Friday called for President Biden to replace the USPS board of governors. “We can start fixing the Post Office by firing the leadership,” said Rep. Bill Pascrell Jr. Postmaster general Louis DeJoy was sued by the NAACP in August. Visit the Business section of Insider for more stories. […] 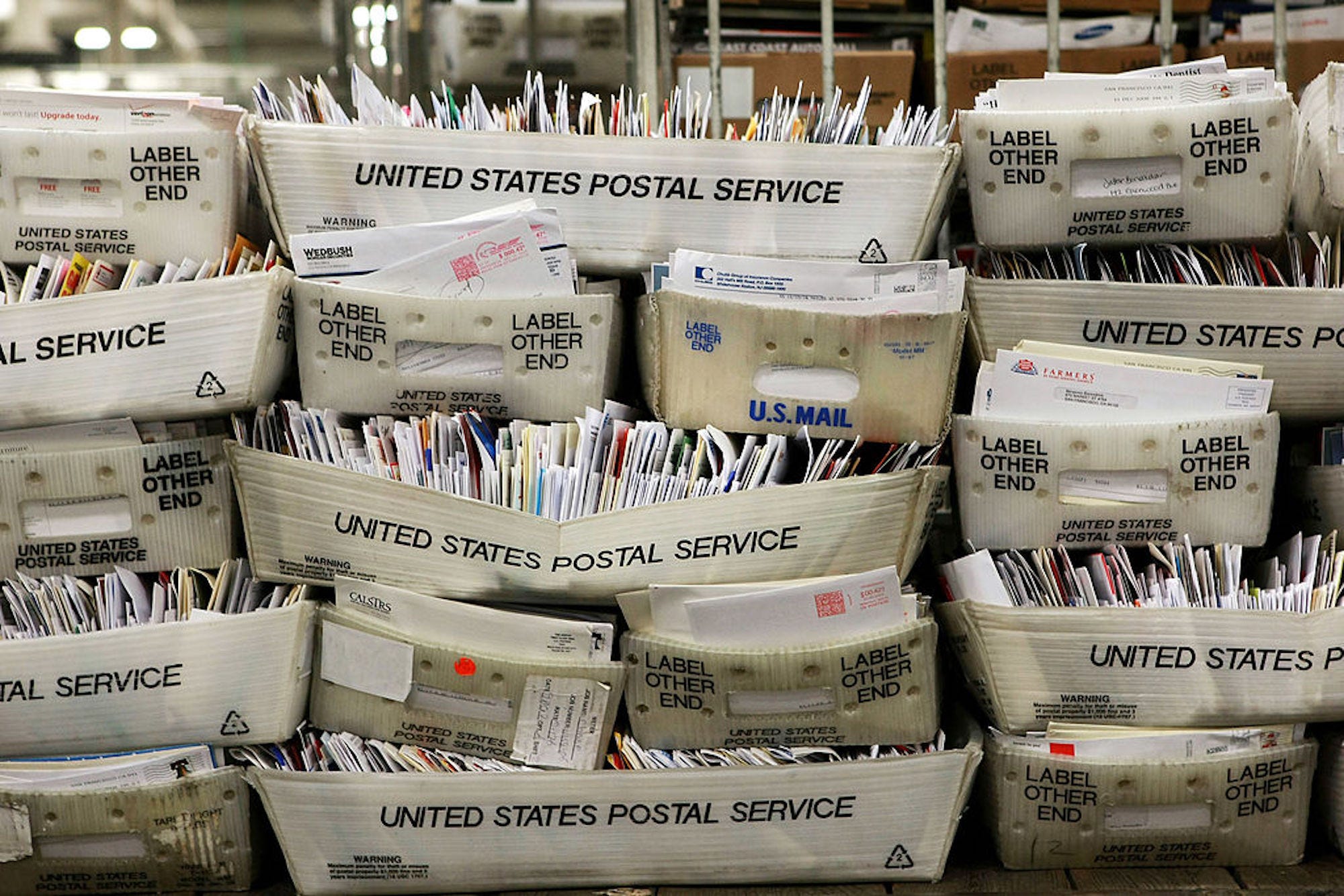 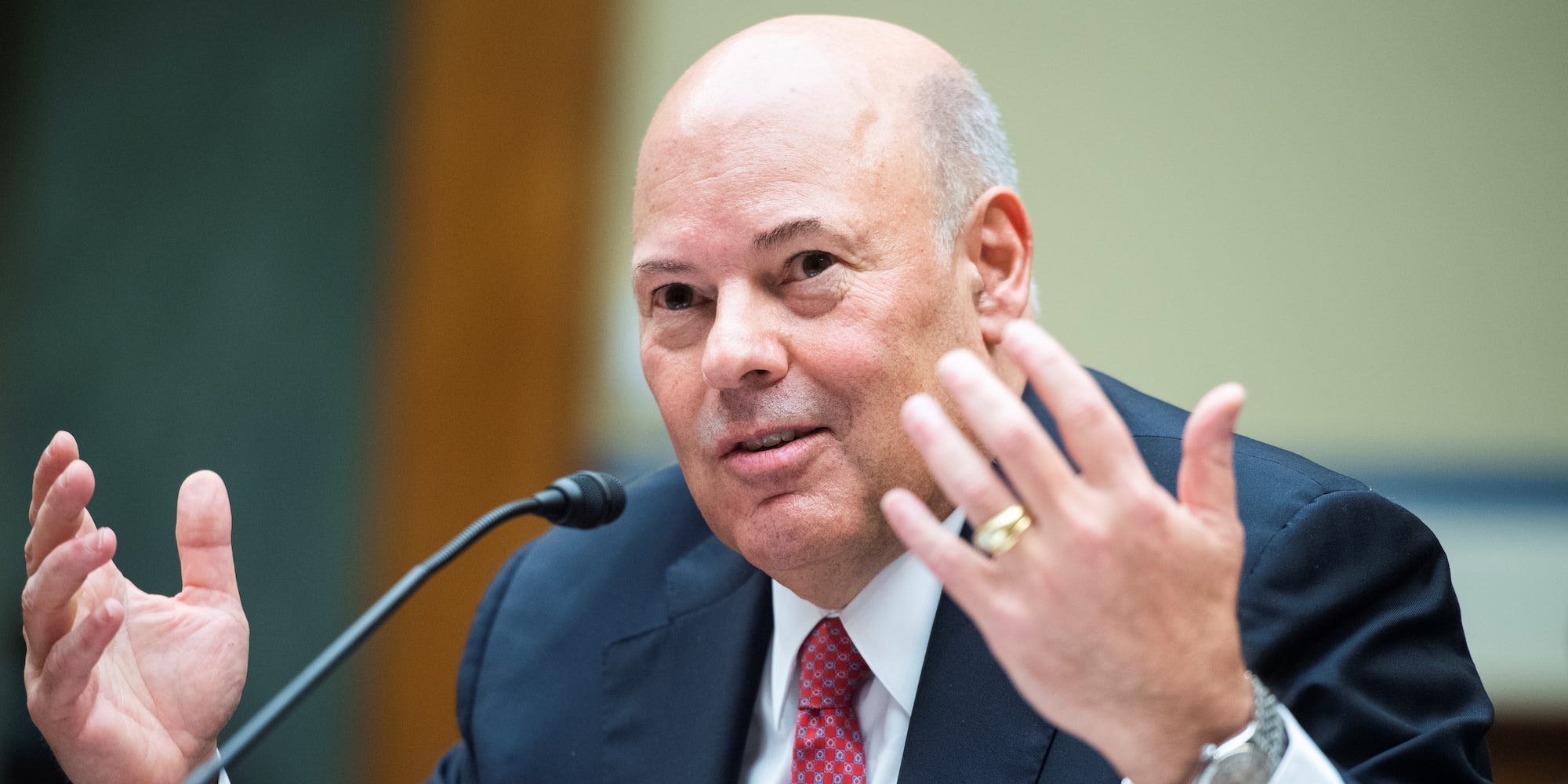 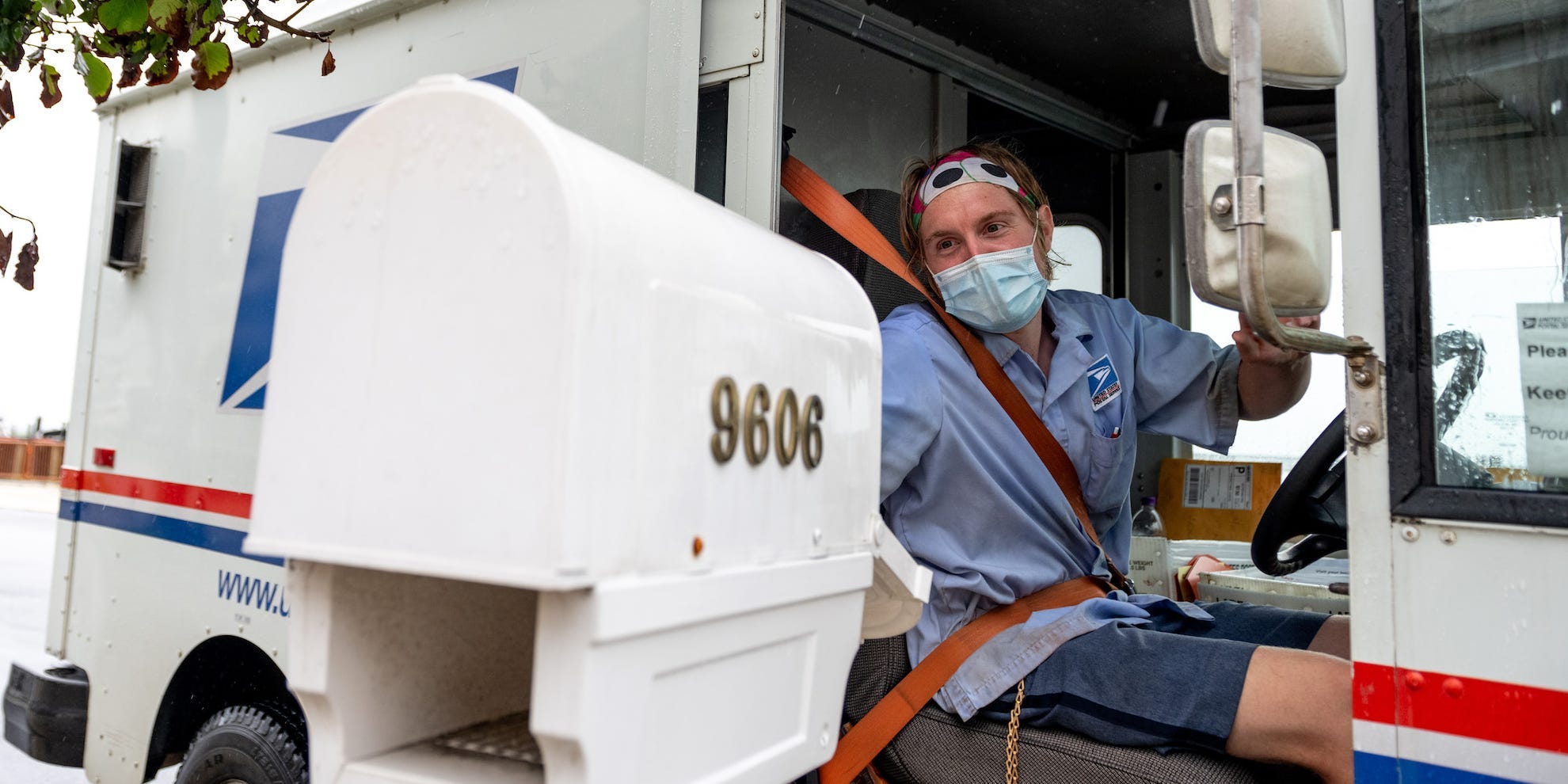 Senator yells ‘f—, f—, f—‘ on live television during DeJoy testimony as Congress still learns how to use videoconferencing tech

Sen. Tom Carper seemingly thought he was on mute during Friday’s virtual Senate hearing for the testimony of US Postmaster General Louis DeJoy. A visibly frustrated Carper could be heard saying “f—, f—, f—” on live television after struggling with his livestream for the hearing, which was conducted with Cisco’s […] 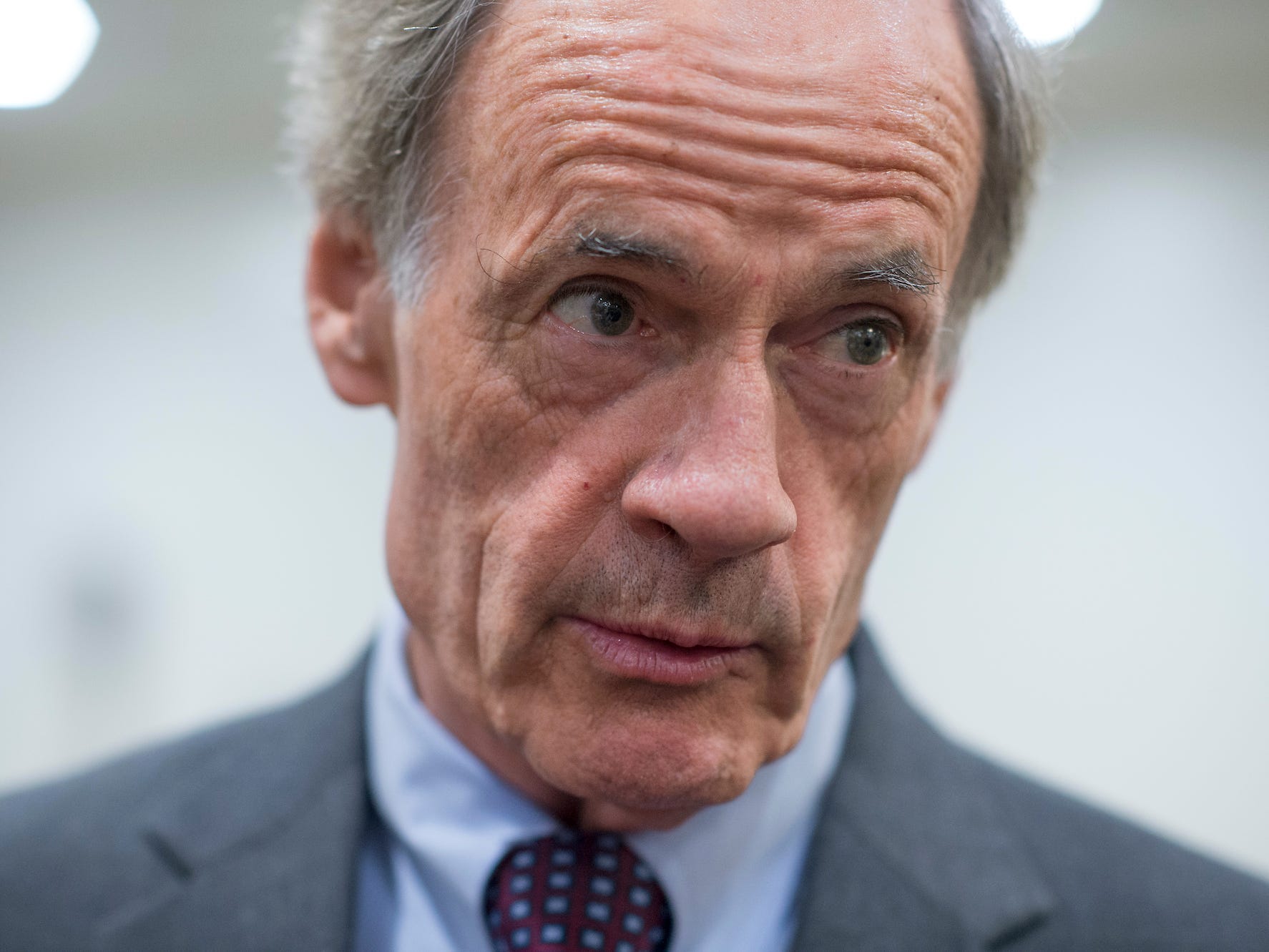 Postmaster General Louis DeJoy told House Speaker Nancy Pelosi he has “no intention” of replacing the mail-counting machines and mailboxes that have been removed in precincts across the country, the congressional leader tweeted. “Earlier today, I spoke with Postmaster General DeJoy regarding his alleged pause in operational changes,” Pelosi tweeted […] 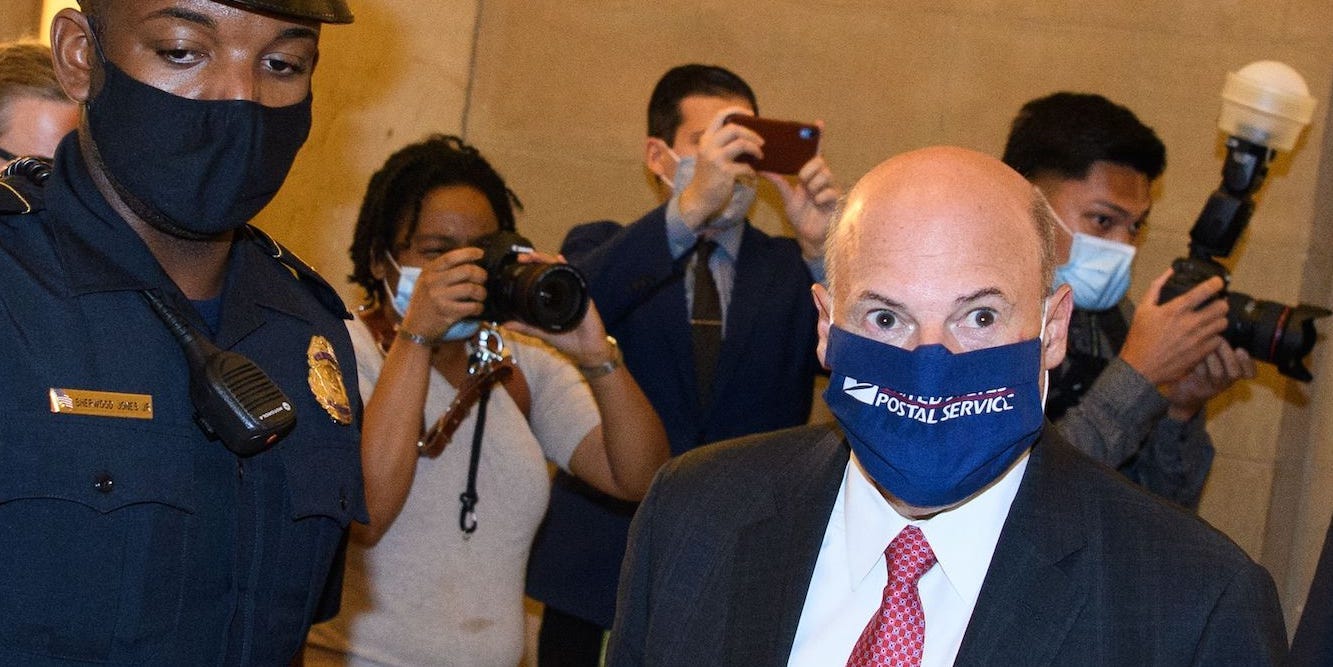