Rep. Alexandria Ocasio-Cortez accused Republicans of effectively defunding the police by opposing sending federal aid to states and cities as part of Congress’ COVID-19 relief package. “You want to know who’s actually trying to defund the police? Republicans,” Ocasio-Cortez said. “Because Republicans are trying to block state and local funding […] 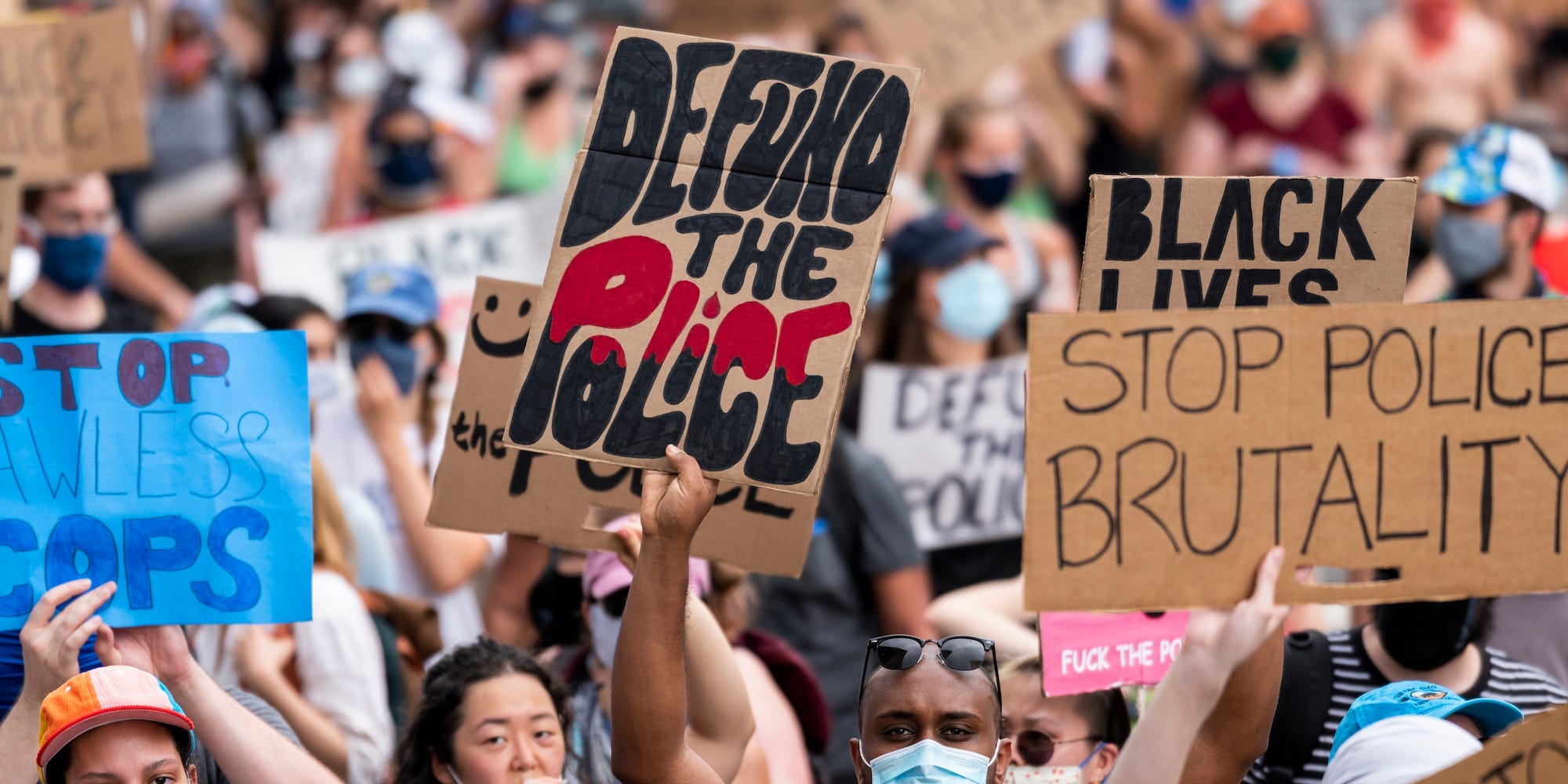 AOC pushes back on Obama’s ‘defund the police’ critique: ‘The whole point of protesting is to make people uncomfortable.’

Following former President Barack Obama’s critique of the “defund the police” slogan on Wednesday, Rep. Alexandria Ocasio-Cortez, D-N.Y., offered a counter argument. “Do you want to actually get something done, or do you want to feel good among the people you already agree with?” Obama said. AOC argued the slogan […]

Former President Barack Obama in an interview set to be released later on Wednesday emphasised that activists and politicians who want policing reforms lose a lot of people when they use slogans like “defund the police,” according to Vanity Fair. On the Snapchat political news series “Good Luck America,” Obama […] 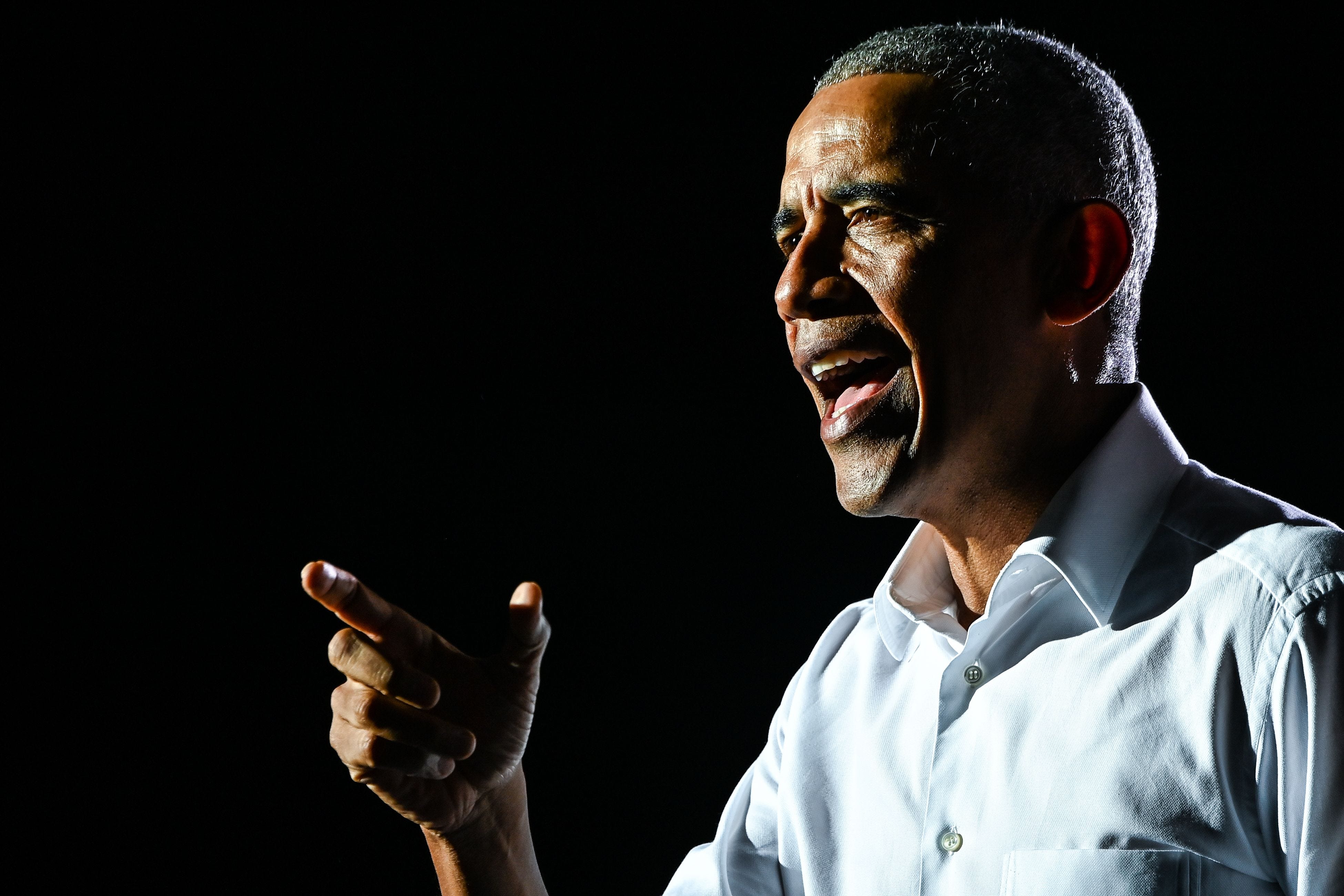 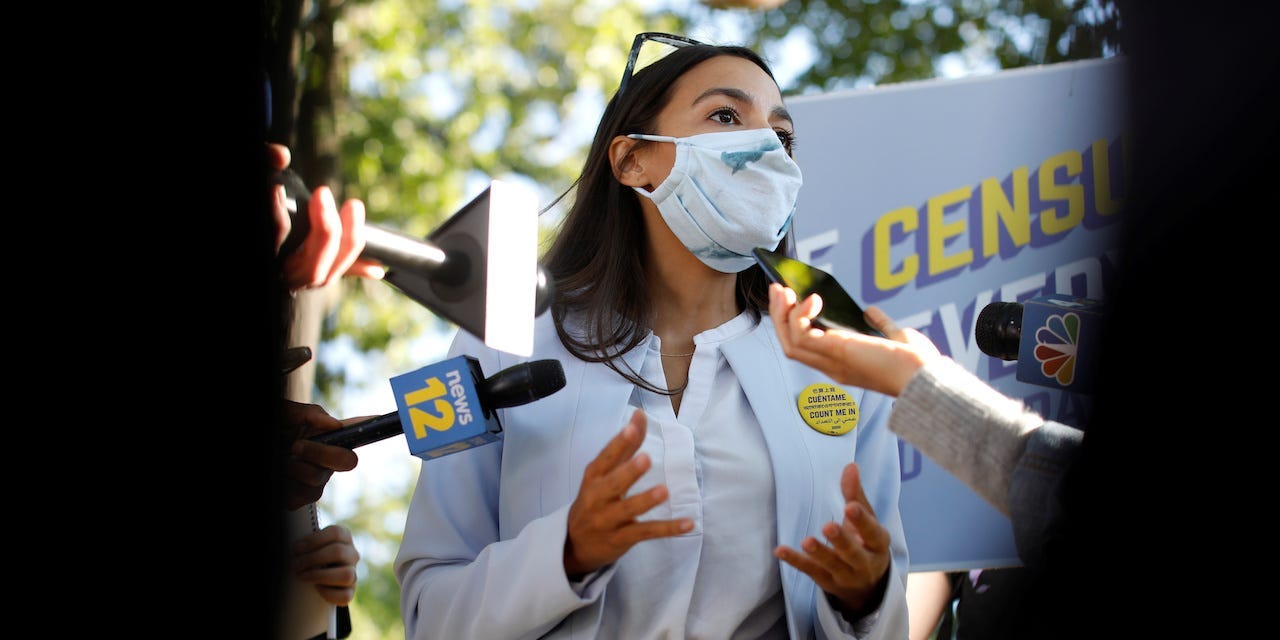 Democrats lost seats in the House and Senate this year because of calls to “defund the police,” Rep. Jim Clyburn said on Sunday. Clyburn specifically referenced Jaime Harrison, the challenger to Sen. Lindsey Graham who lost the South Carolina Senate race. “Jaime Harrison started to plateau when ‘defund the police’ […] 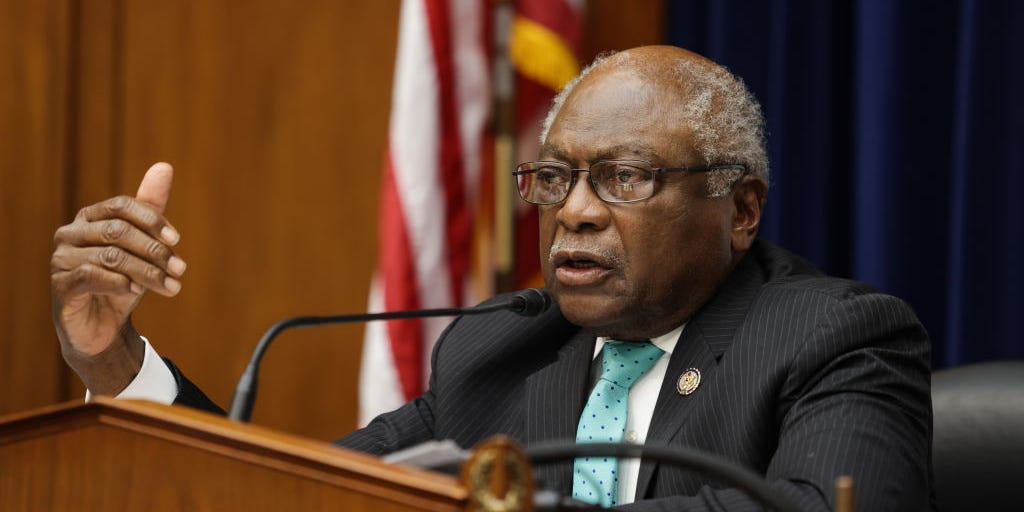 The Texas Municipal Police Association, the largest law enforcement group in the state, put out two ads in Austin telling drivers to “enter at your own risk” after the city slashed its police department budget. “Limited Support Next 20 Miles,” one of the signs reads. The billboards come in response […] 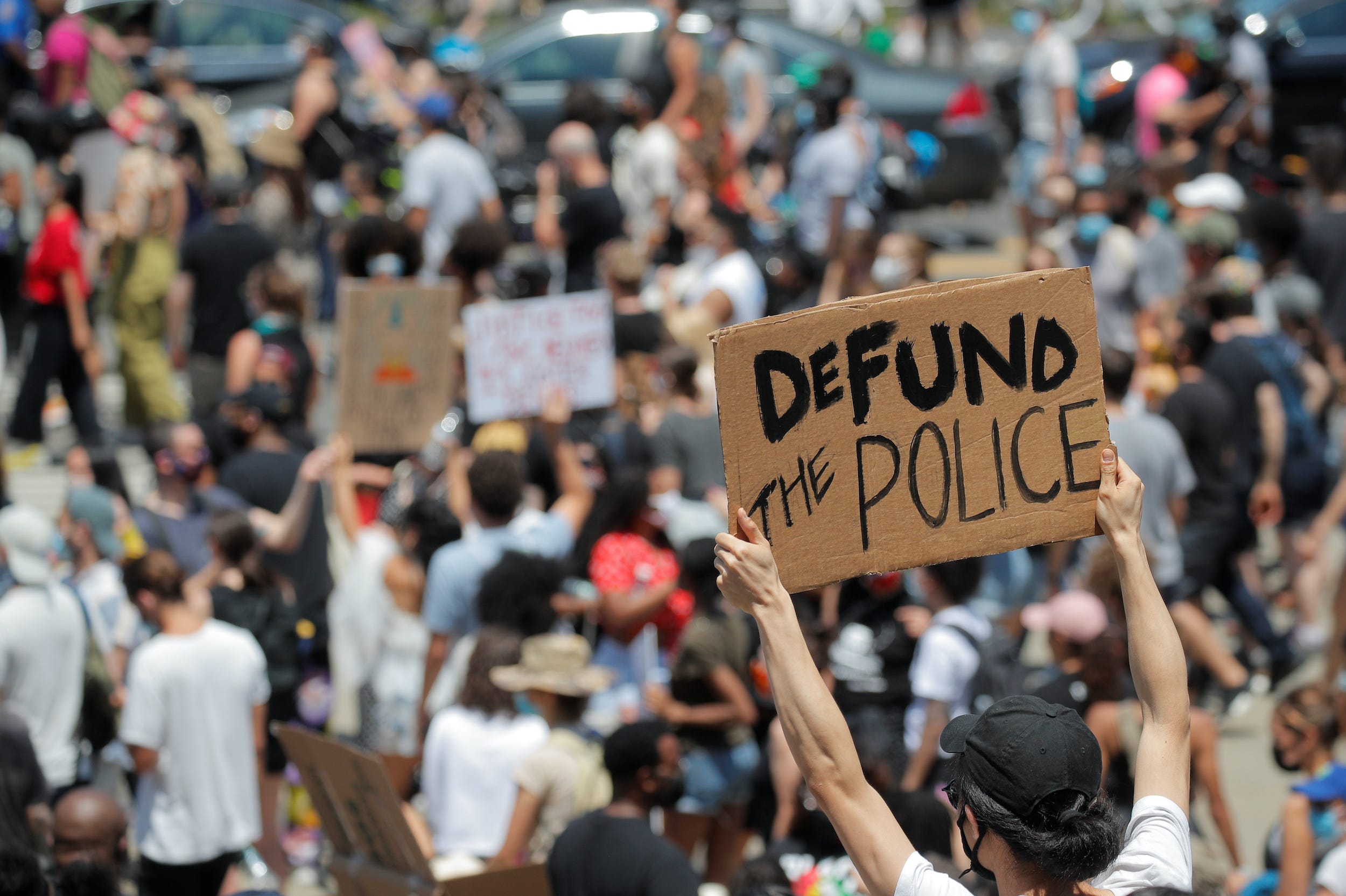 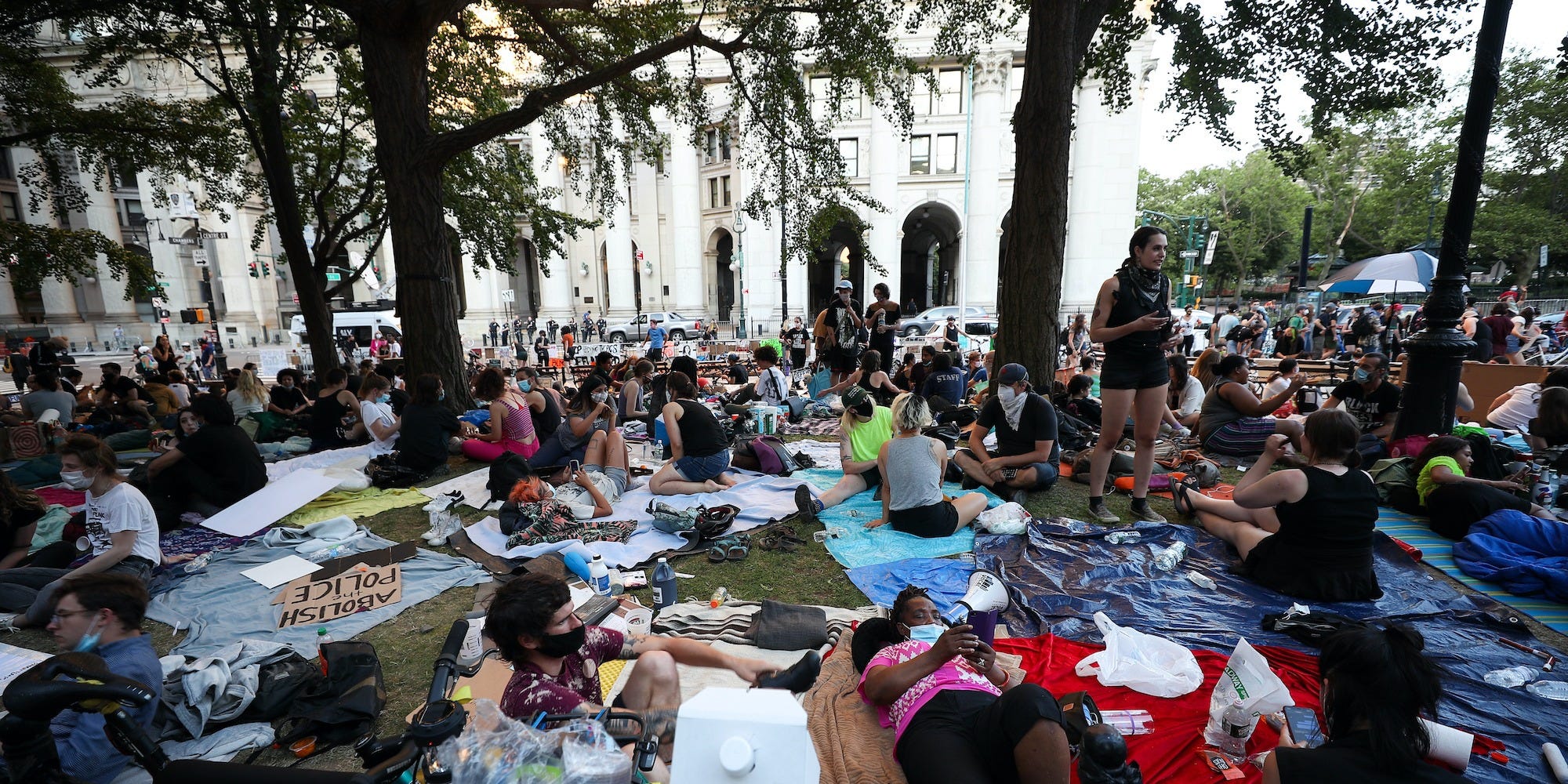 Democrats should embrace the ‘defund the police’ slogan

I live in Camden, where the police department was disbanded and rebuilt. Here’s what you need to know about our police force and how it’s impacted the people who live here.

Dr. Stephen Danley is the graduate director of the MS/PhD in Public Affairs and Community Development at Rutgers University-Camden. He is a Camden resident, a Marshall Scholar, an Oxford and Penn graduate, and the author of “A Neighbourhood Politics of Last Resort: Post-Katrina New Orleans and the Right to the […] 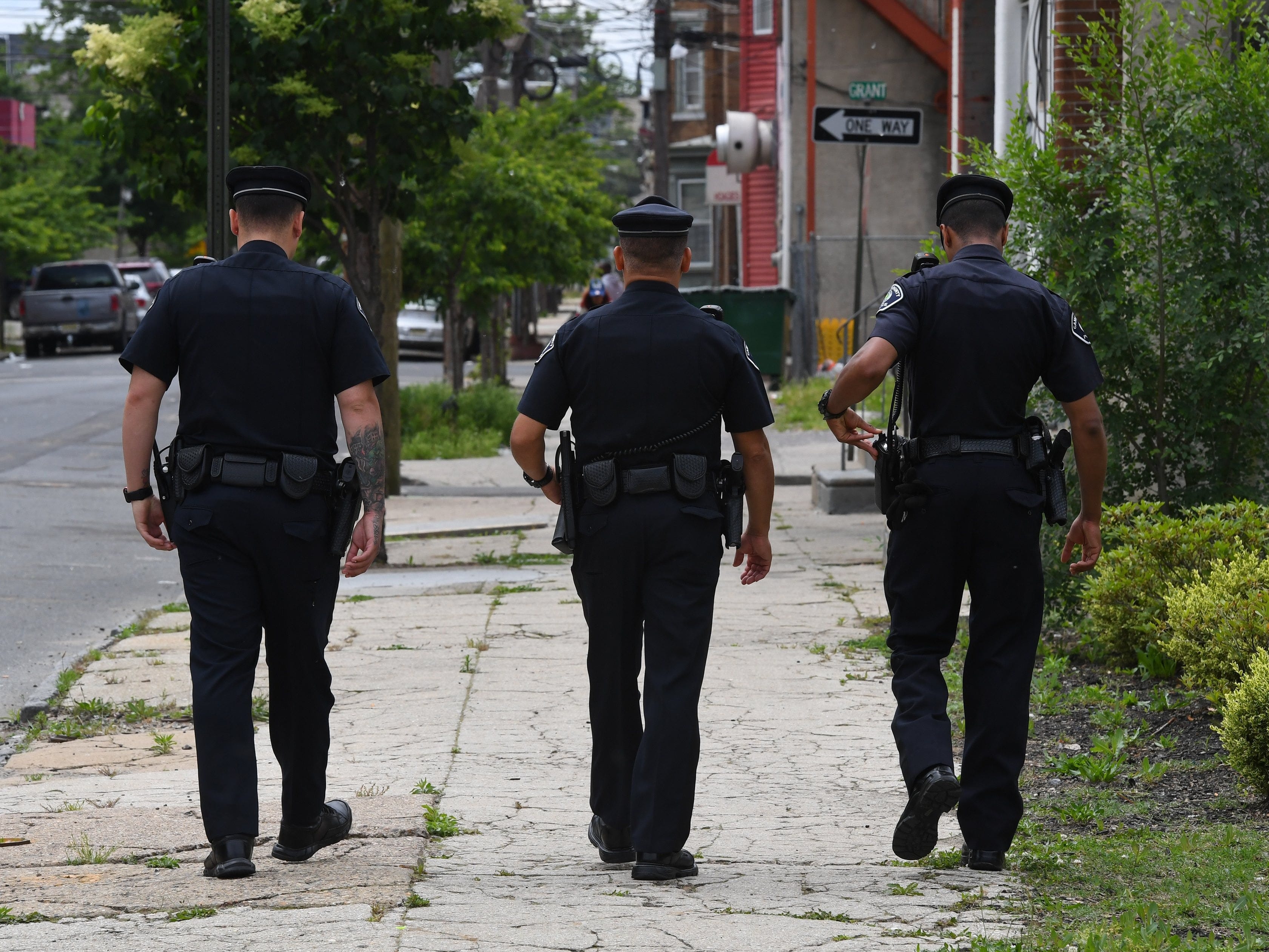 Hello, everyone! Welcome to the new edition of Insider Today. Please sign up here . Please take a moment to complete the following three-minute survey so we can continue to improve this email and give you “Insider in your inbox.” QUOTE OF THE DAY “It’s as if three or four […]

‘I don’t think it’s rotten at the core’: Biden tells Trevor Noah that he’s still against defunding the police

Democratic Presidential nominee and former Vice President Joe Biden said he supported police reform as opposed to defunding the police in an interview on “The Daily Show” with Trevor Noah. However, he also called for turning over “as we can to non-armed police officers.” According to CNN Biden was a […] 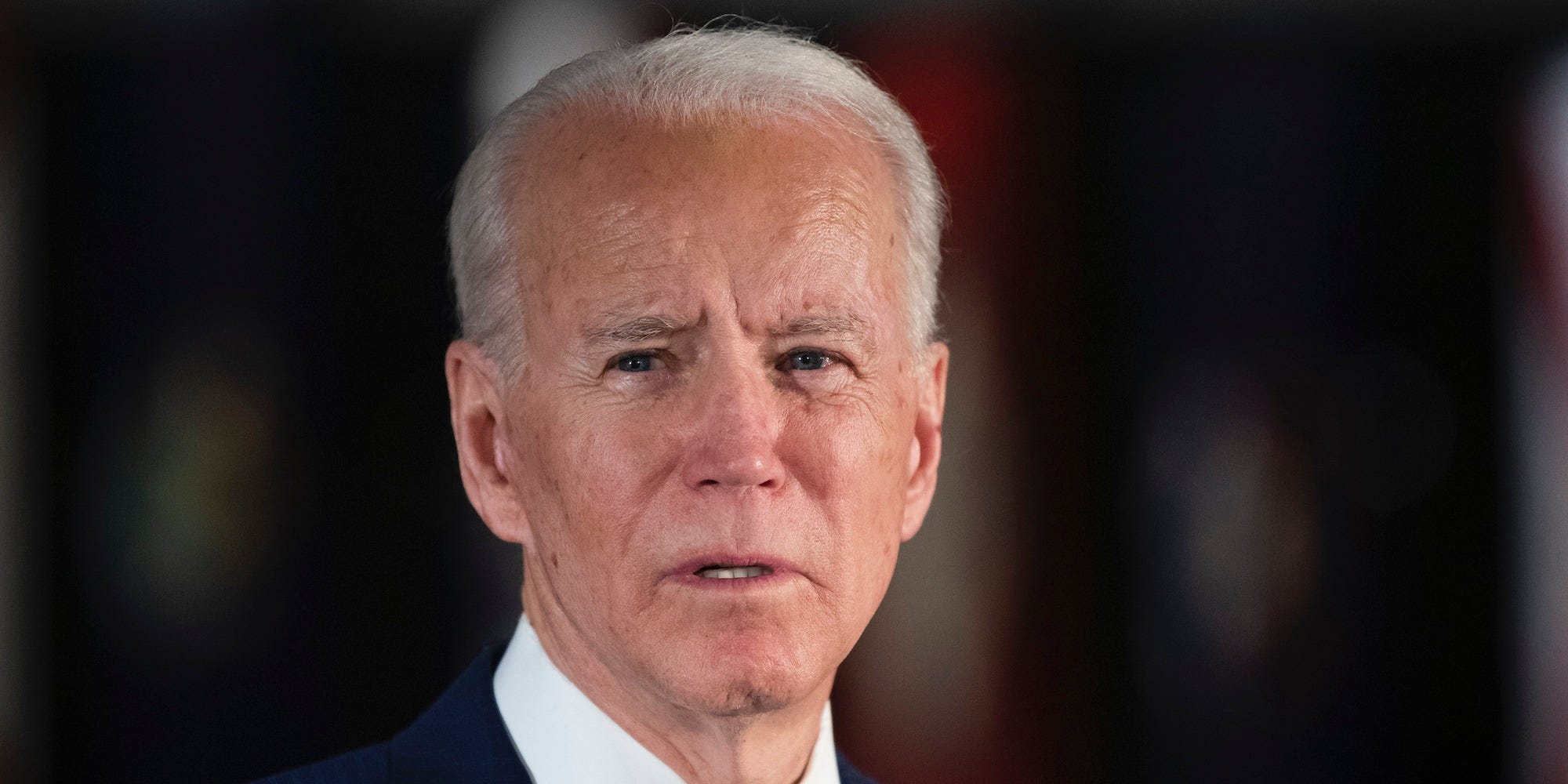 A prominent economist compared the leaders of the Black Lives Matter movement to “flat-earthers and creationists,” saying it was time for “serious adults” to take over the discussion of police reform. In a series of tweets on Monday, Harald Uhlig, professor of economics at the University of Chicago, said BLM […] 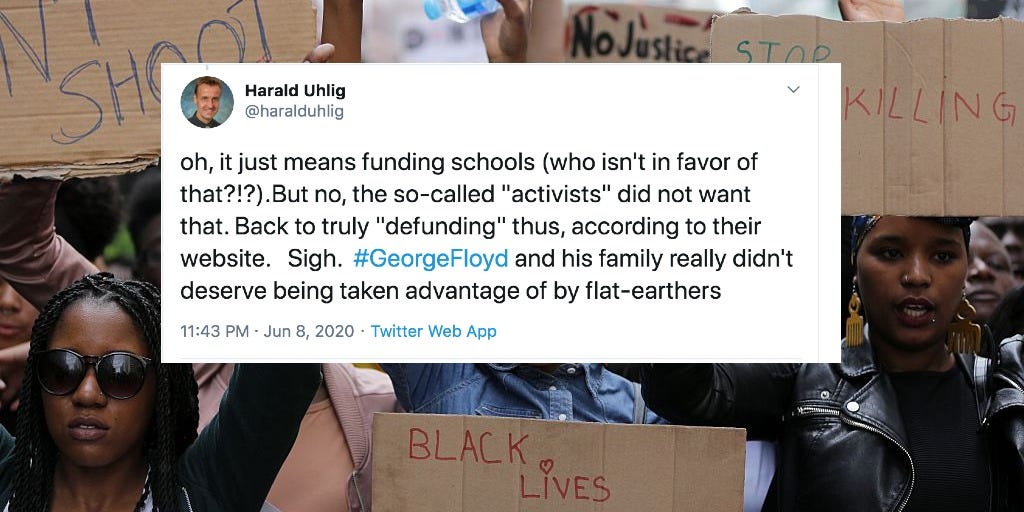 Former Vice President Joe Biden is still pledging an additional $US300 million in funding for police departments across the country. The Biden campaign has tried to thread the needle amid nationwide protests, saying the former VP “supports the urgent need for reform” but believes more funding, not less, is needed […] 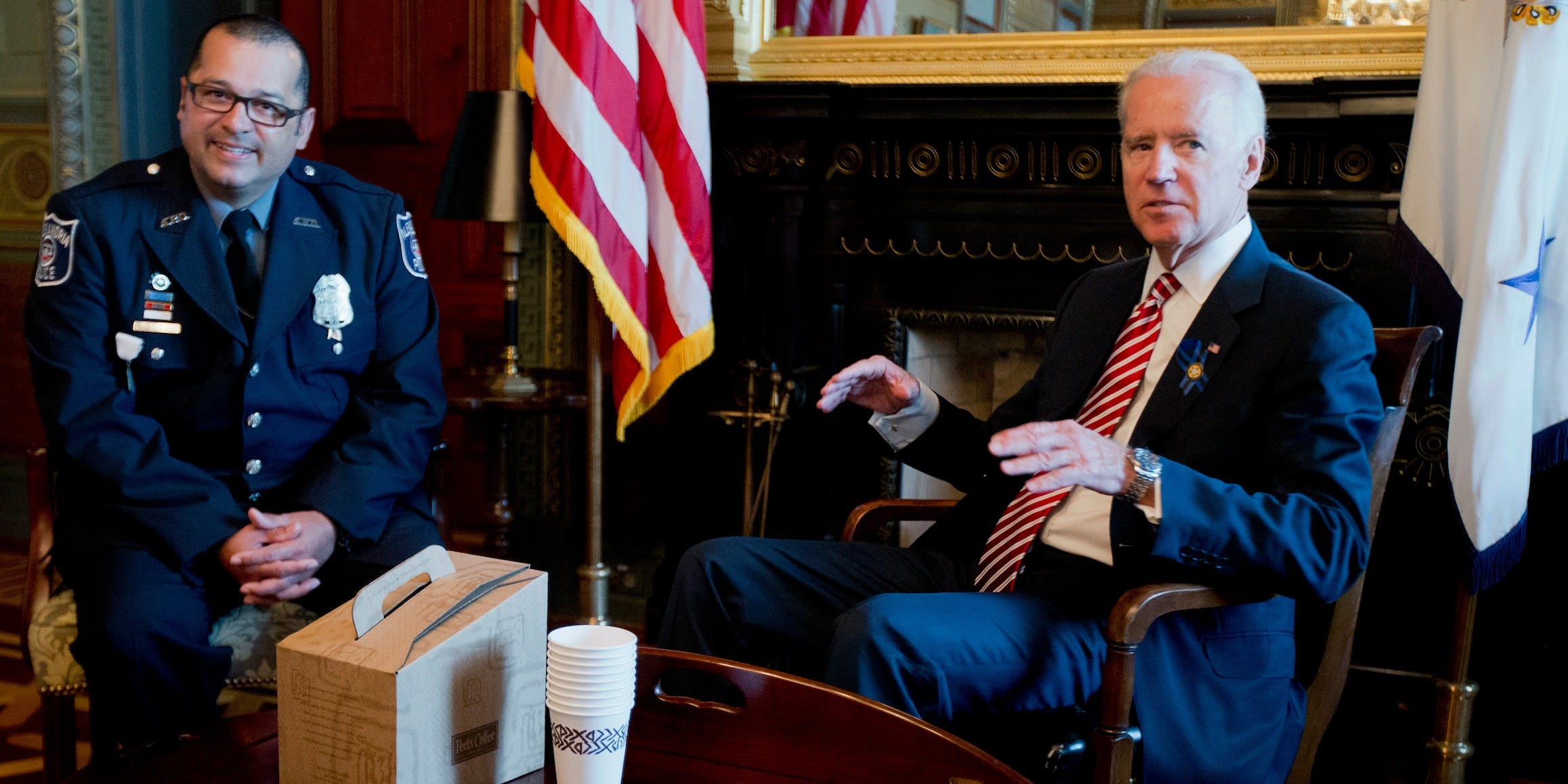 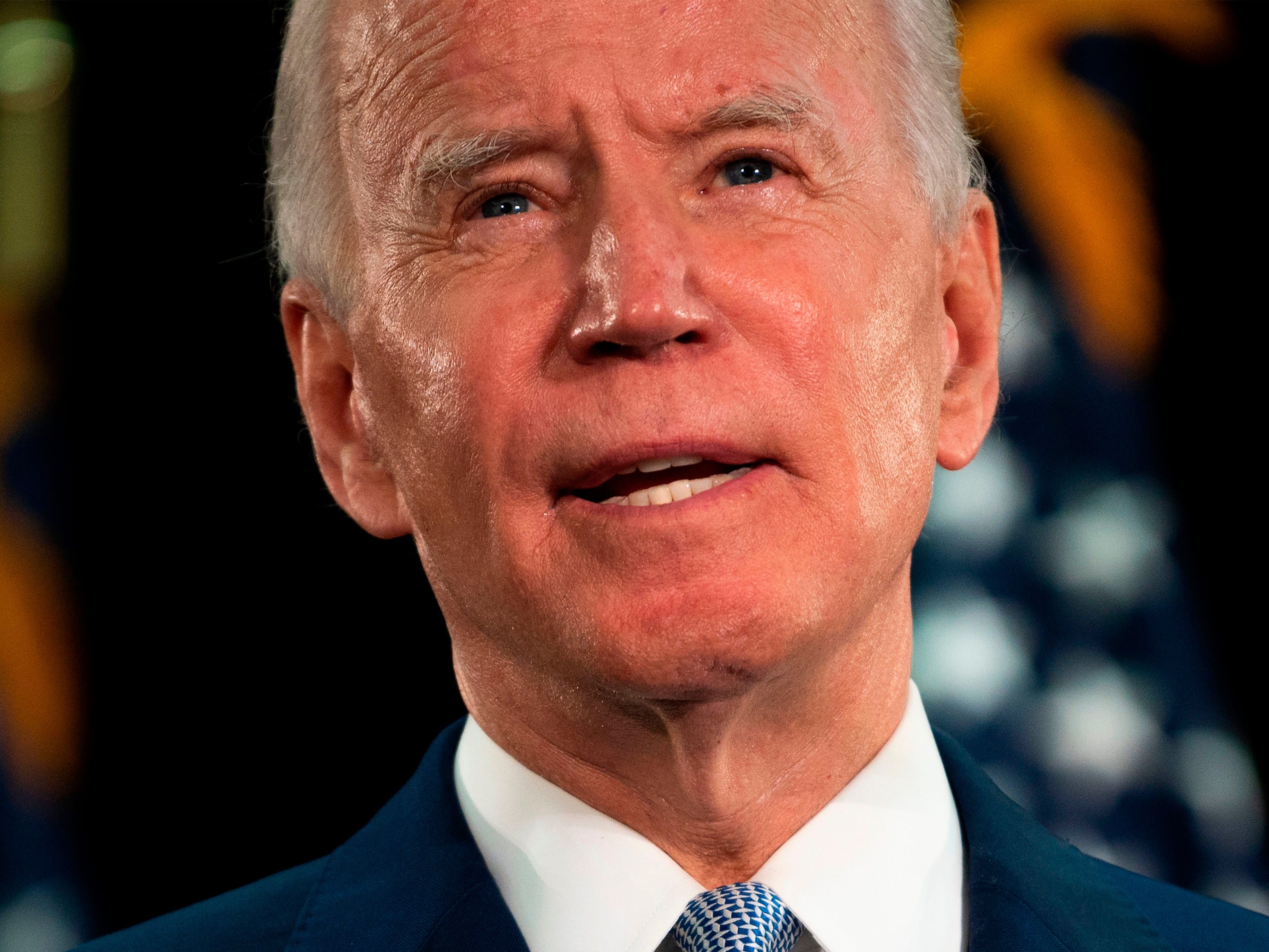 A majority of Minneapolis City Council members on Sunday pledged to defund the city’s police department. The move came after days of protests against police violence and racism in the US and around the world, prompted by the killing of George Floyd. For most advocates, it does not mean abolishing […]