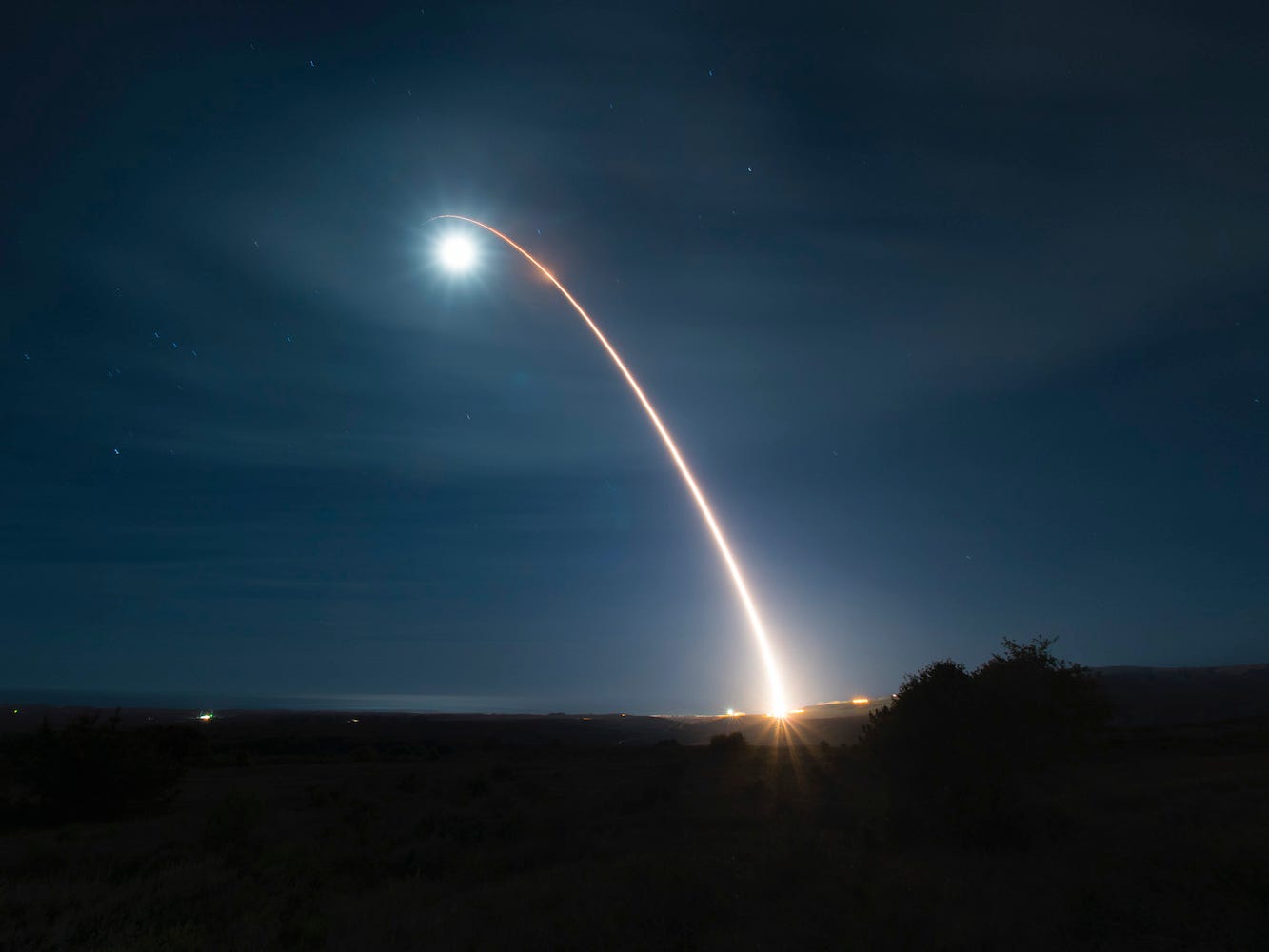 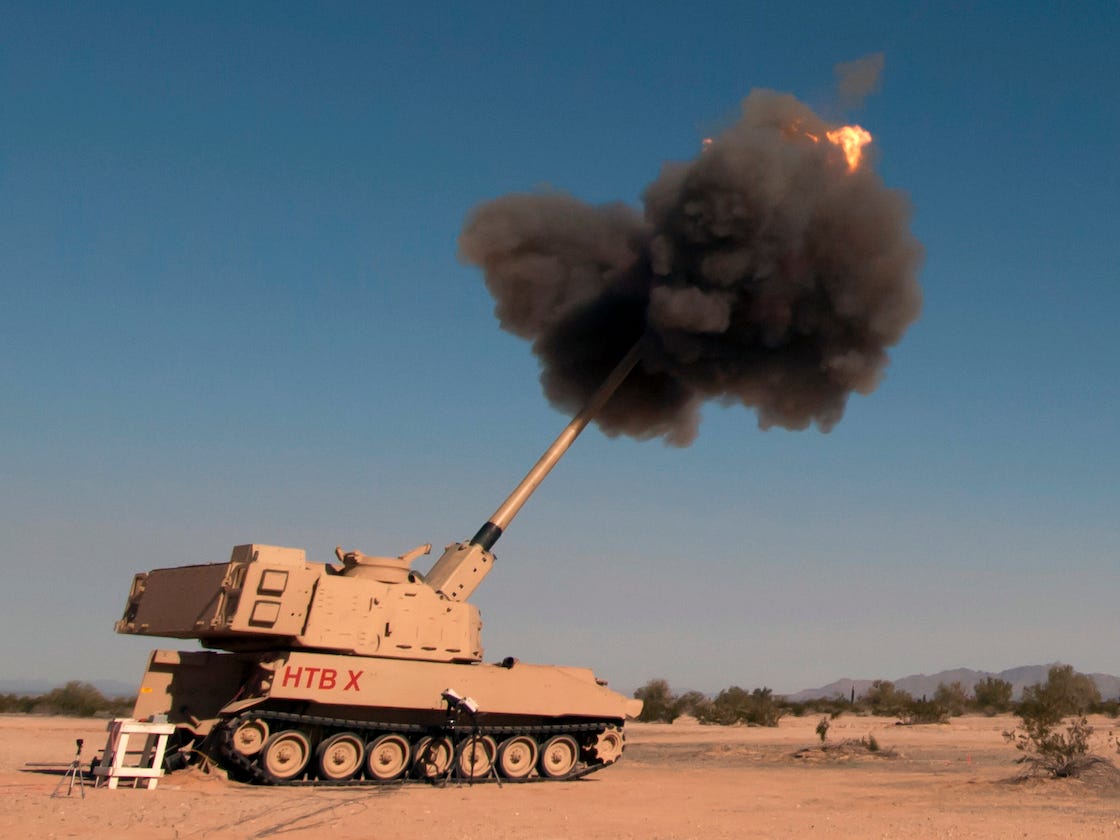 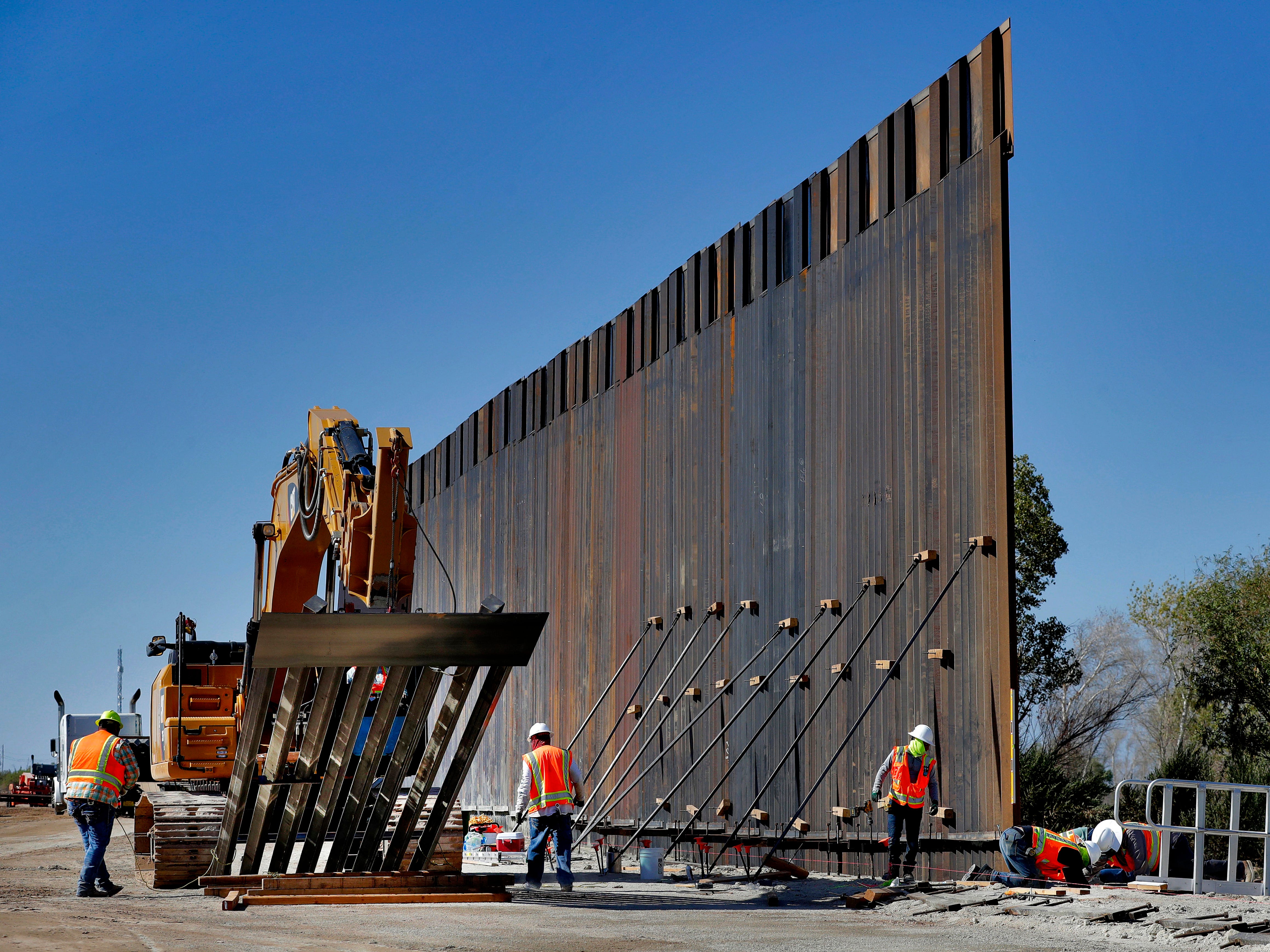 A provision of the final version of the fiscal year 2021 National Defence Authorization Act bars federal law-enforcement personnel and members of the armed forces from hiding their identities while responding to civil disturbances. The practice caused concern as some unmarked federal law enforcement officials responded to protests and unrest […] 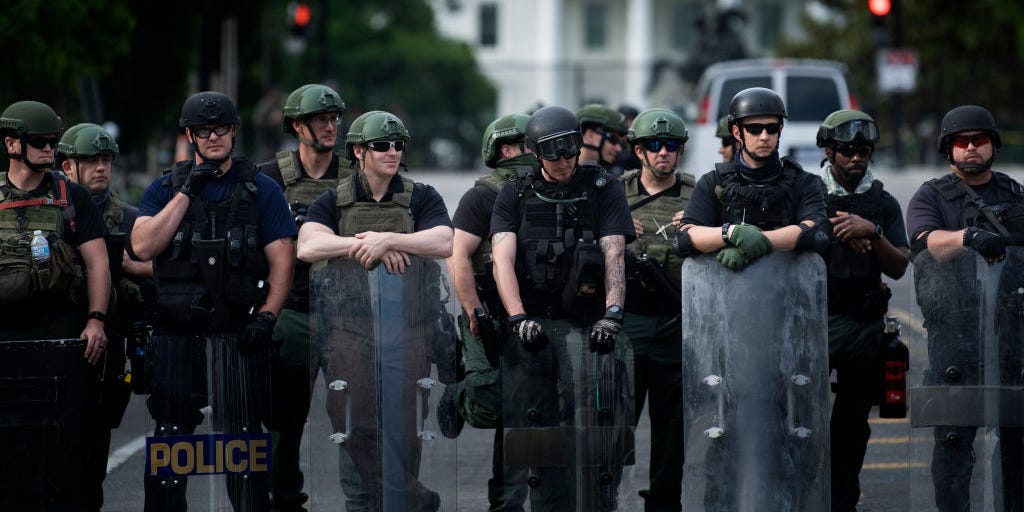 Global military expenditures rose in 2019 to the highest level since 1988, according to the Stockholm International Peace Research Institute. The US has led the way, spending 38% of the total, but China and India continue to pour money into defence. But a coronavirus-related economic slowdown could bring that spending […] 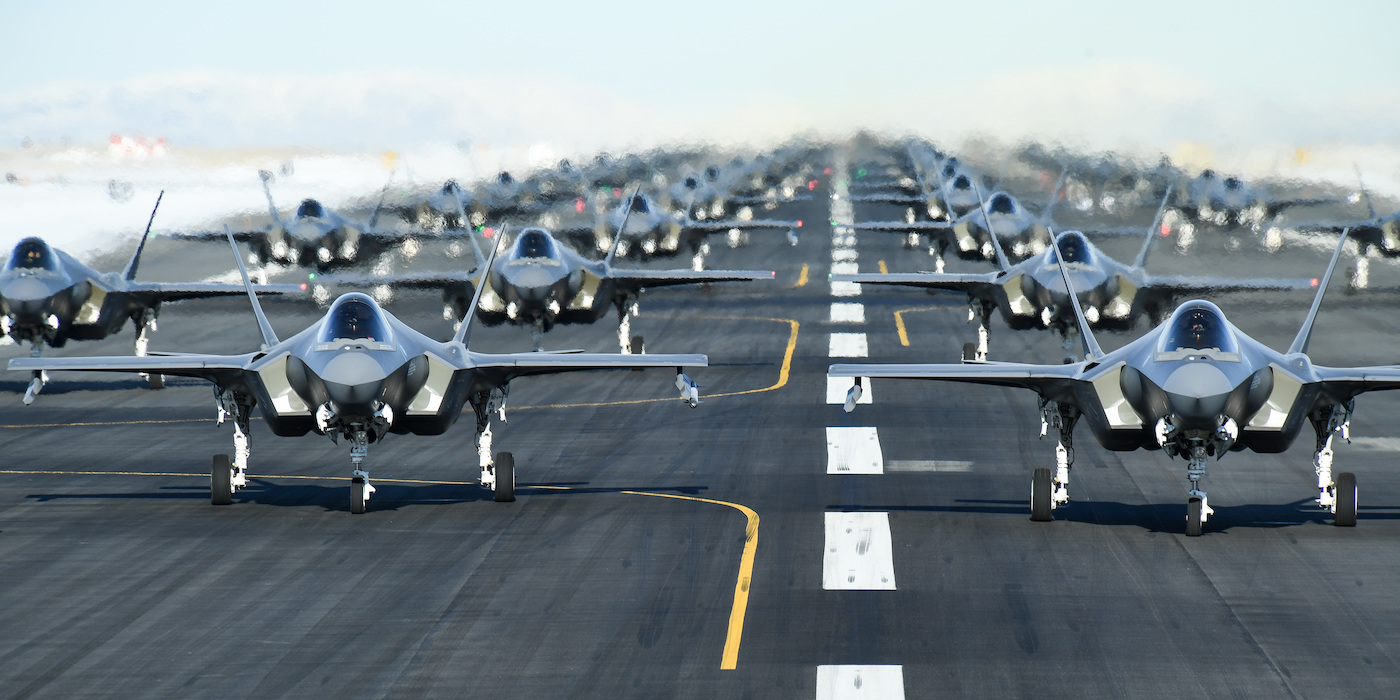 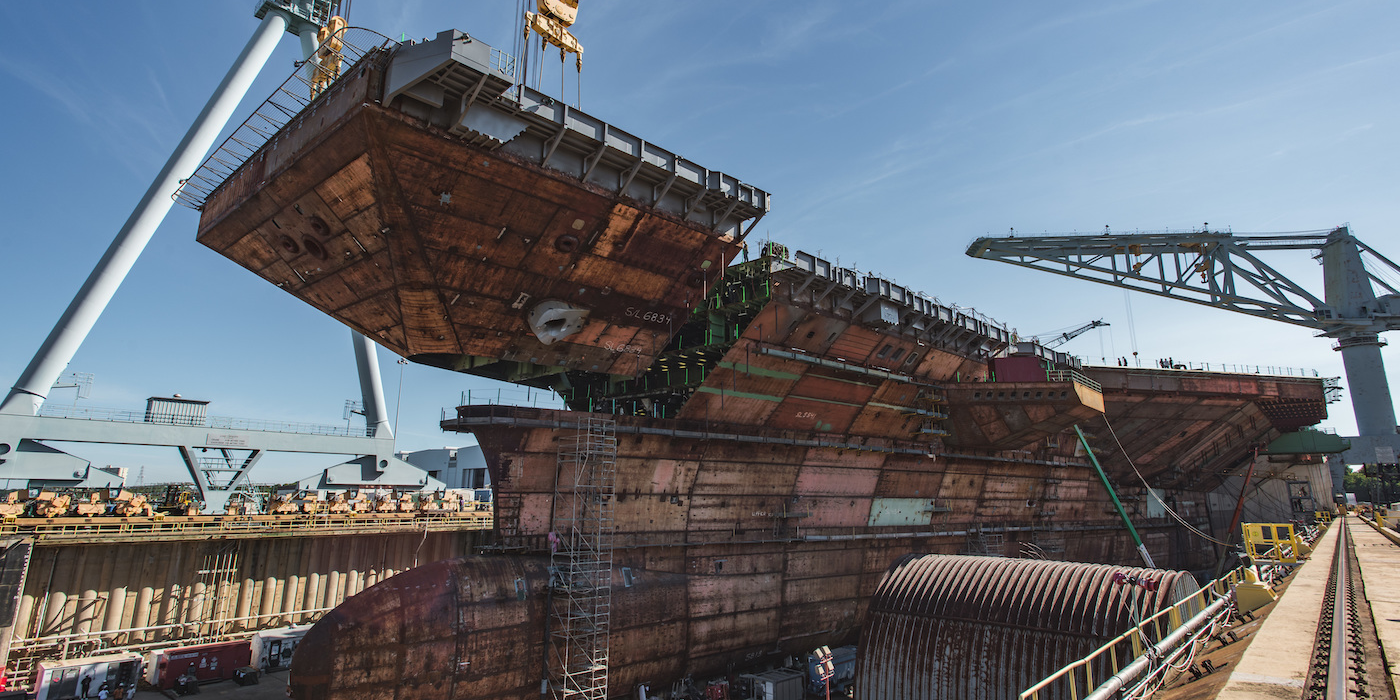 The Navy says it wants to shrink the Marine Corps by more than 2,000 Marines

The Department of the Navy wants to reduce the size of the Marine Corps by 2,300 troops, it revealed on Monday in its fiscal year 2021 budget request. The department said that the move is part of efforts to free up resources to “reinvest in modernisation and increasing lethality.” The […] The US killed a top Iranian general in a January 3 strike that Iran has vowed to retaliate, a tense stand-off that comes as the US is also facing a competition with Russia and China for military dominance. Head-to-head comparisons of conventional military forces is quite complicated, which is part […] President Donald Trump has reportedly asked Defence Secretary Jim Mattis to prepare a $US750 billion budget proposal for military spending 2020, according to Politico. Just months ago, Trump asked every major cabinet agency to submit proposals cutting their budget by 5% next year. Since his presidential campaign, Trump has appeared […] The 15 countries with the highest military budgets in 2017

Global military spending reached $US1.739 trillion in 2017, up 1.1% from 2016, according to a report released on Wednesday from the Stockholm International Peace Research Institute. “Continuing high world military expenditure is a cause for serious concern,” Ambassador Jan Eliasson, chair of the SIPRI governing board, said in the report. […] Congress apportioned much less money for President Donald Trump’s border wall than he desires. In response, Trump is now looking to the Pentagon to pay for the wall. Such a move requires legislative approval that is not likely to be forthcoming. Stymied by the lack of funding for his promised […] President Donald Trump has emphasised military might during his first year in office, but the US is not the only country seeking to expand its battlefield capacities. Between 2012 and 2016,more weapons were delivered than during any five-year period since 1990. Arms sales indicate who is beefing up their armed […] Germany’s military is falling behind, and the US is putting it on notice

Germany’s armed forces have faced a number of equipment shortages and problems in recent years. The deficiencies come as Berlin debates how much to increase defence spending and amid growing tensions between NATO and Russia. The US has pressured Germany and other members of NATO to increase their military expenditures. […] The Air Force is getting ready for a potential conflict in space. The force’s 2019 budget underscores the “tremendous emphasis” the Air Force is putting on the new domain, a senior official said. The Air Force already faces extensive operational obligations on Earth, but the service is shifting focus to […] The US Air Force confirmed in early August that... A bit of budgetary gamesmanship by the US Air... Congressional efforts to keep the A-10...