3 steps a millennial couple took to pay off $118,000 of student-loan debt in just one year

Millennial couple Karen and Sylvester Akpan paid off $US118,000 of student-loan debt in one year. Akpan told Insider she was inspired by Dave Ramsey’s “gazelle intensity” method. They took 3 steps: selling their house to buy an RV, creating a budget, and increasing their income. Visit Business Insider’s homepage for […] 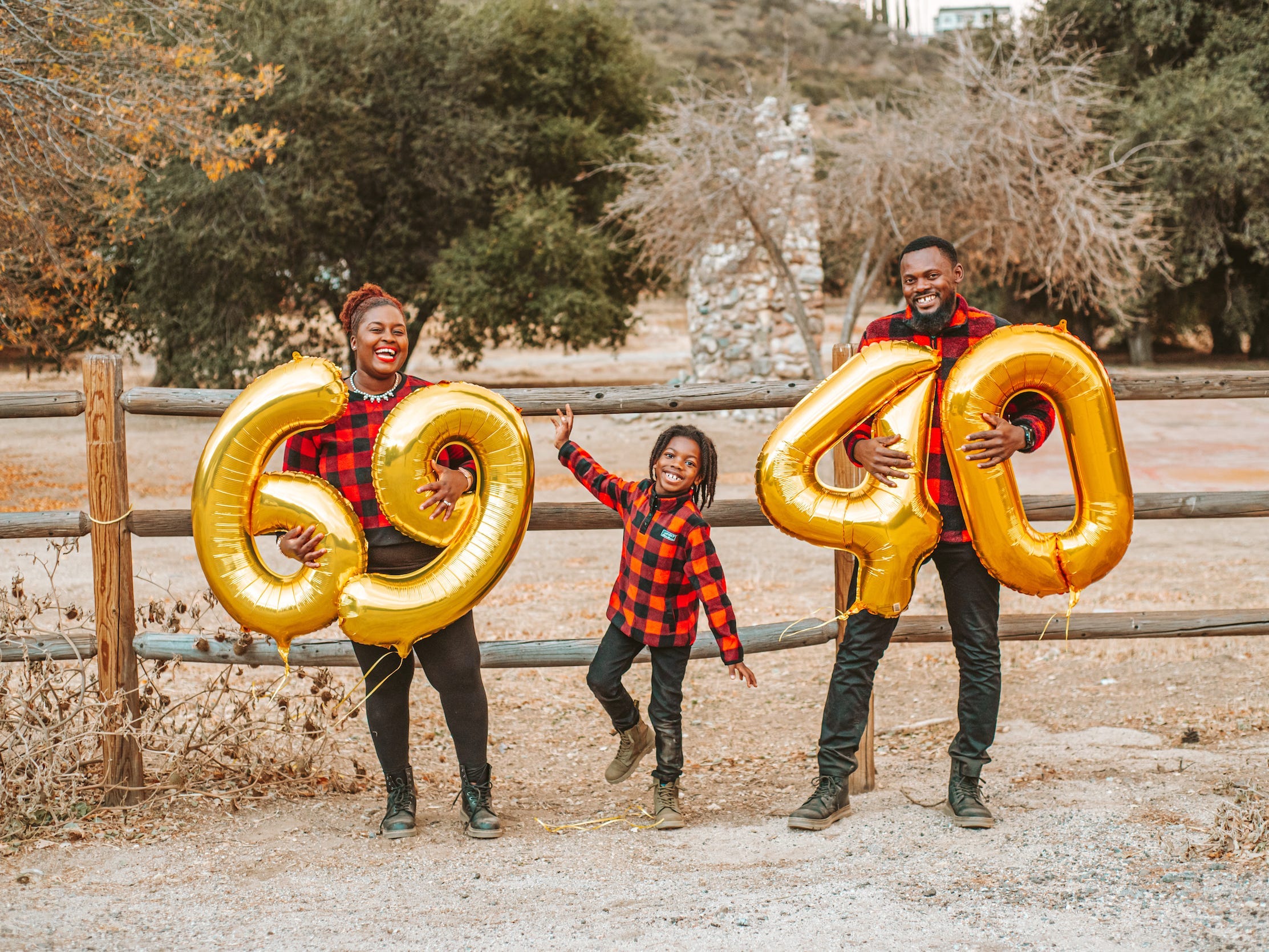 A 28-year-old who paid off $102,000 in student loans used the debt snowball method to ‘make her loans fair’

Mandy Velez graduated from the University of Pittsburgh in 2013 with $US75,000 in debt. She calculated that if she made monthly payments as expected, she would be paying her loans until she was in her mid-50s. She decided to pay off her loans sooner instead. She used the debt snowball […]
Markets Sep. 8, 2019, 1:15 AM

I wanted to pay my $81,000 in student loan debt as quickly and as cheaply as possible, so I chose the ‘debt avalanche’ strategy to do it

Between my undergrad and my masters program, I borrowed $US81,000 in student loans. When I got serious about paying down my student loan debt after graduation, I considered two popular repayment strategies: the debt snowball and the debt avalanche. The snowball, which prioritises your smallest debts first, is considered to […]
Markets Aug. 17, 2019, 6:51 AM

I’m paying off $23,000 in credit card debt while also saving for my wedding 7 months from now

A few years out of college, Steven Donovan owed about $US118,000 on student loans, credit cards, a personal loan, and an auto loan, he said in a recent NerdWallet Q&A. After his student loan company tripled his monthly payment, Donovan moved back home with his parents and sold his luxury […]
Markets Jul. 17, 2019, 2:02 AM

I used an expert-recommended strategy to pay off $40,000 of student loans, and 6 apps can help anyone do the same

American households hold a total of more than $US13.5 trillion in debt, including $US1.5 trillion in student loans. Eric Rosenberg used the debt avalanche payoff method and several of the tools below to pay off $US40,000 in student loans two years and six days after graduating. Most debt payoff tools […]
Markets Mar. 9, 2019, 1:03 AM

The ‘debt snowball’ and ‘debt avalanche’ might sound gimmicky, but they’re both highly effective strategies to get out of credit card debt

Because of their high interest rates, it can be hard to figure out where to start when you want to get out of credit card debt. Many families turn to the “debt snowball” method to repay their debts, which tackles small balances first. The “debt avalanche method,” on the other […]