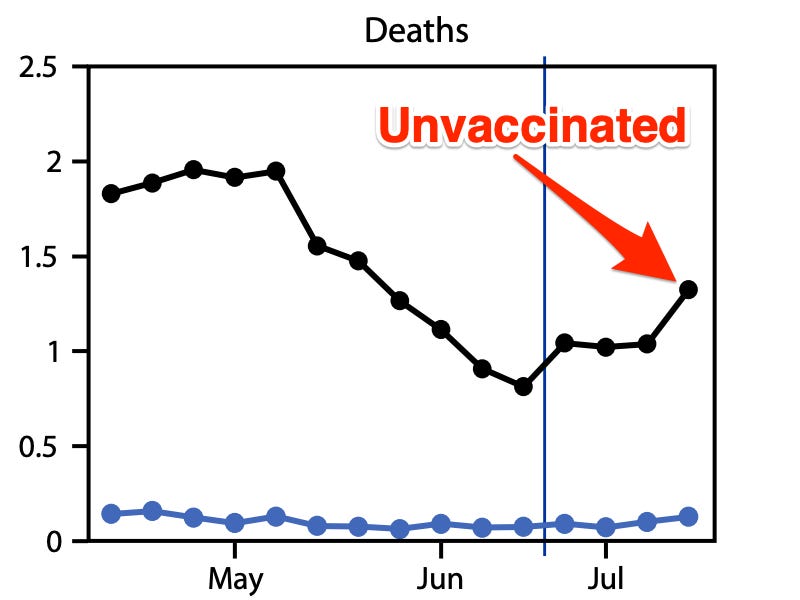 Florida’s worst month yet: How Gov. DeSantis ignored the best ways to save lives as COVID-19 cases hit record highs

As DeSantis threatened to withhold funding for schools that mandate masks, Florida's COVID-19 hospitalizations have climbed to record highs. 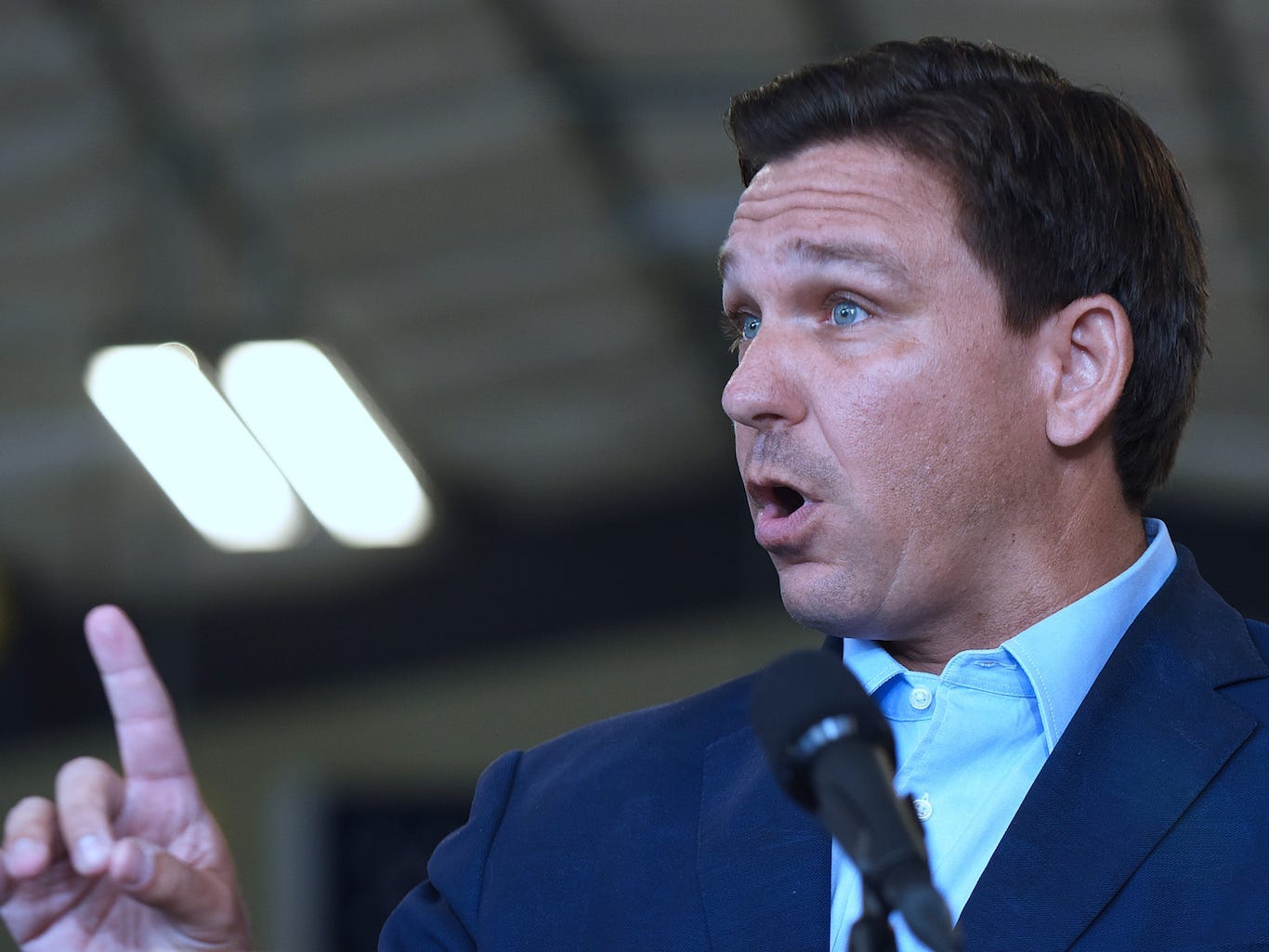 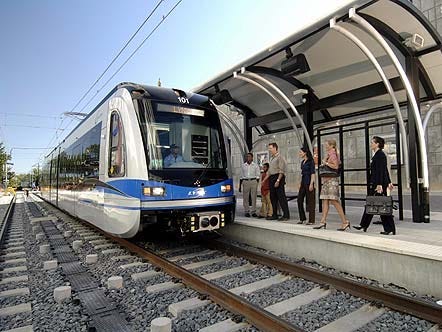 ‘Children are not supposed to die’: CDC director gives passionate response about how children make up 400 of the 600,000 COVID-19 deaths

CDC Director Dr. Rochelle P. Walensky said, "children are not supposed to die," to Sen. Robert Marshall during a tense exchange about kids and COVID.

Vaccine regret went mainstream this week. Fear of getting sick could finally be encouraging some Americans to get their shots.

Daily vaccination rates are increasing in states with recent COVID-19 surges like Arkansas and Louisiana. 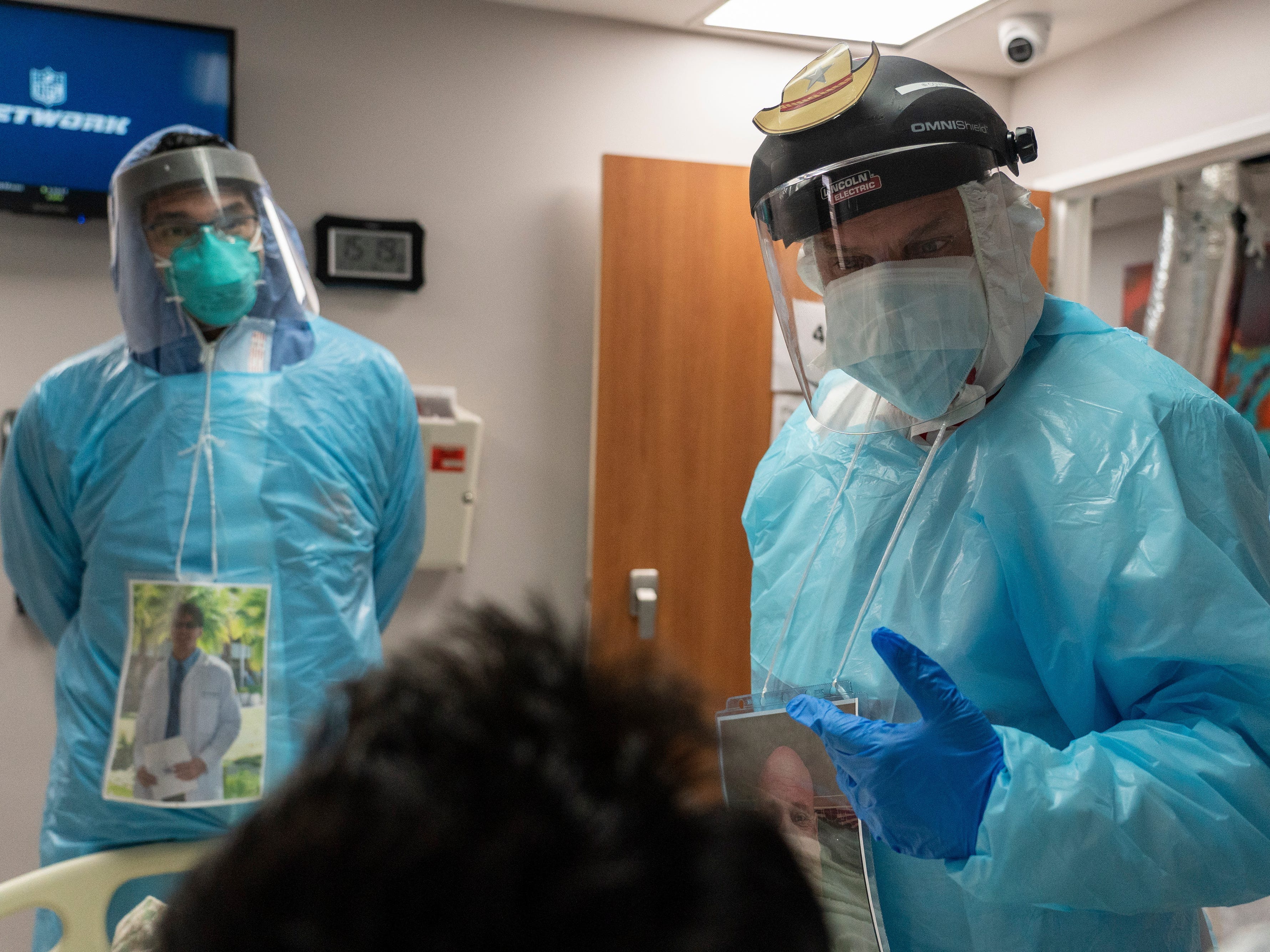 Experts worry about breakthrough cases in older people or those who are immunocompromised, or the virus mutating into a more dangerous strain. 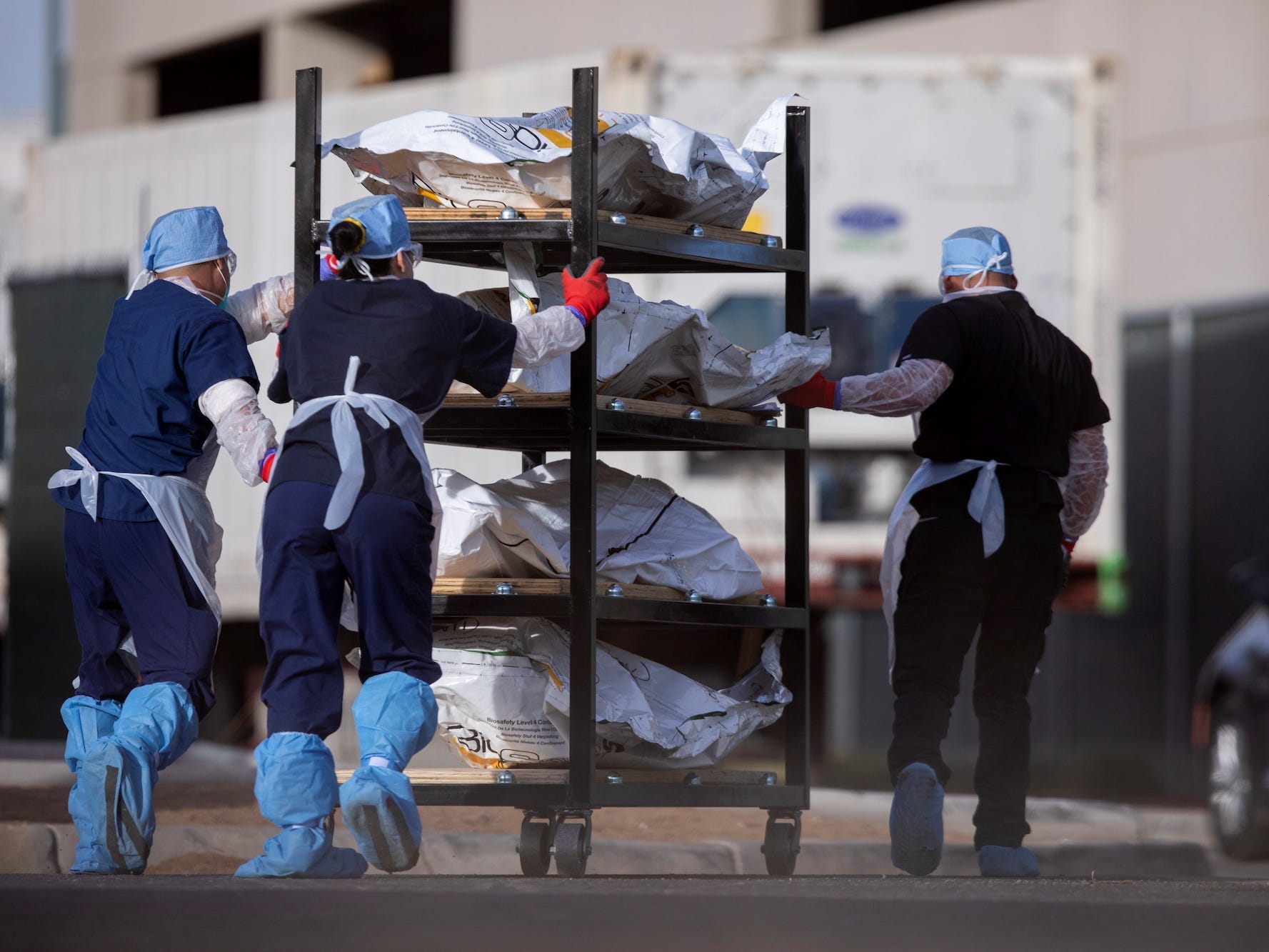 A Florida woman who left a 2-year-old child in a hot car before the toddler’s death ‘got distracted,’ she told police

Juana Perez-Domingo had been paid to drive the child to a day care facility, but she "got distracted" and left the child in a hot car for seven hours. 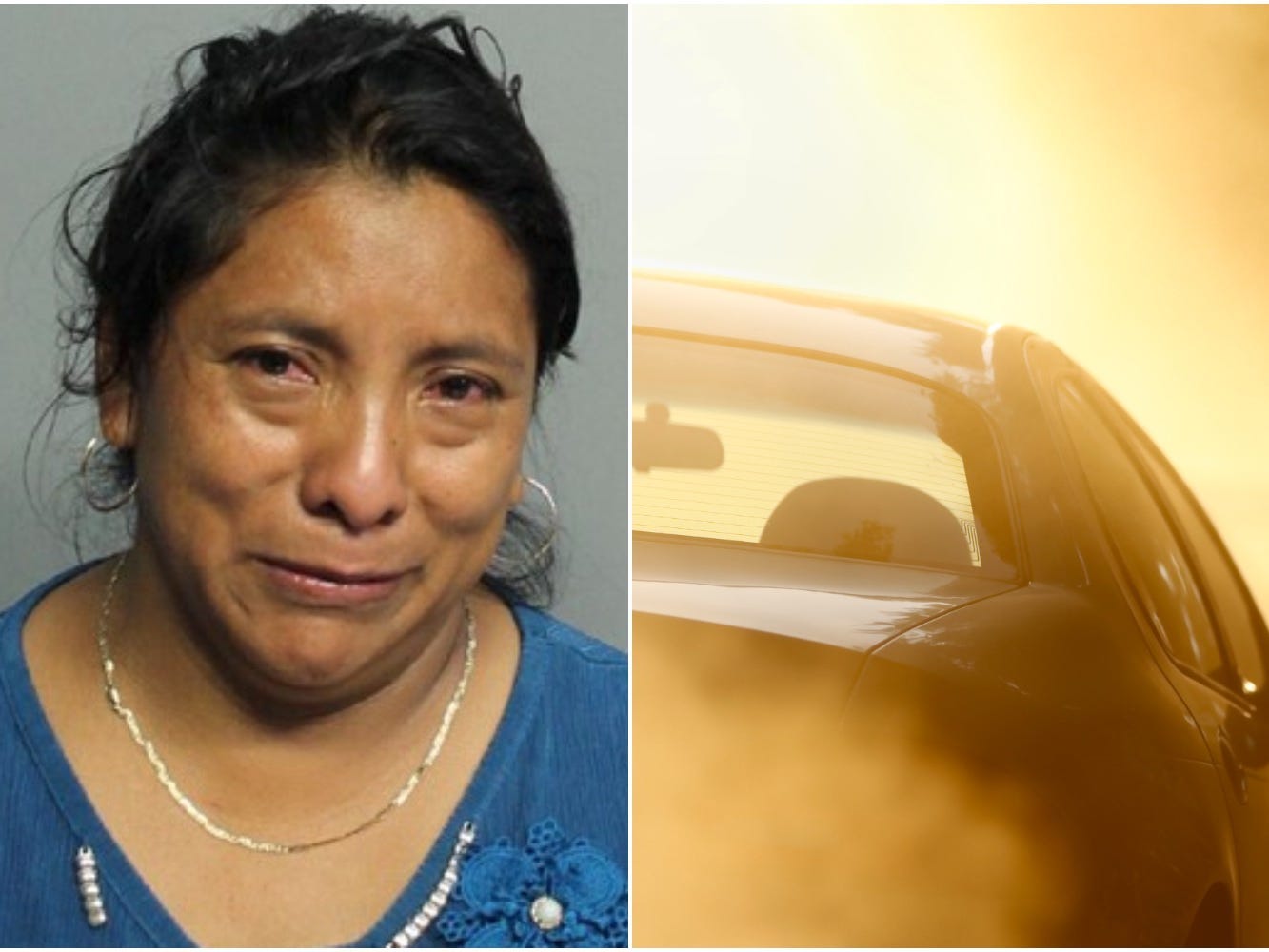 The remains of 43 people have been discovered along Arizona's border region last month, said the nonprofit organization Humane Borders. 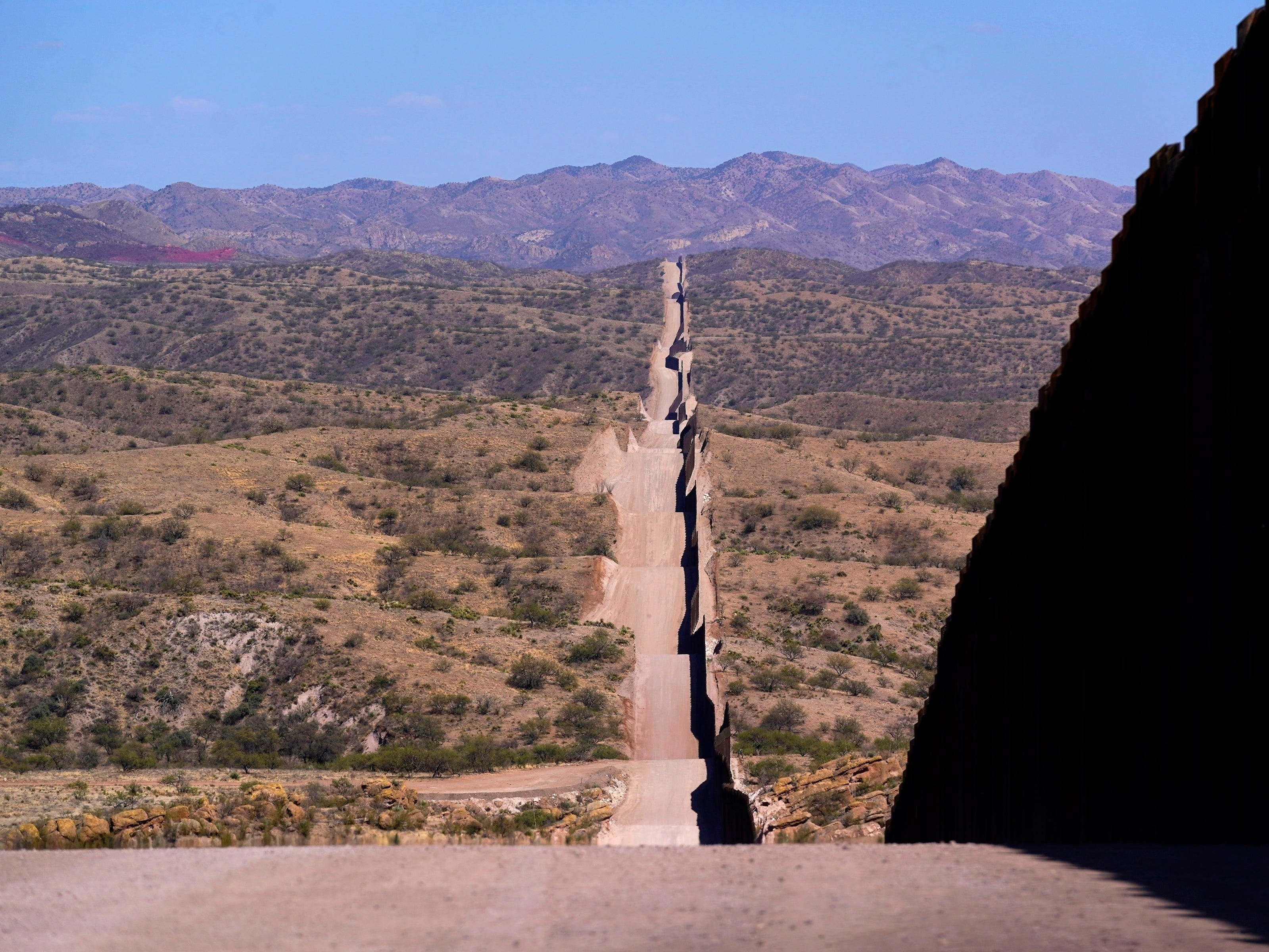 TikTok star Swavy, whose real name is Matima Miller, died from a gunshot wound on Monday, the Wilmington Police Department said. He was 19. 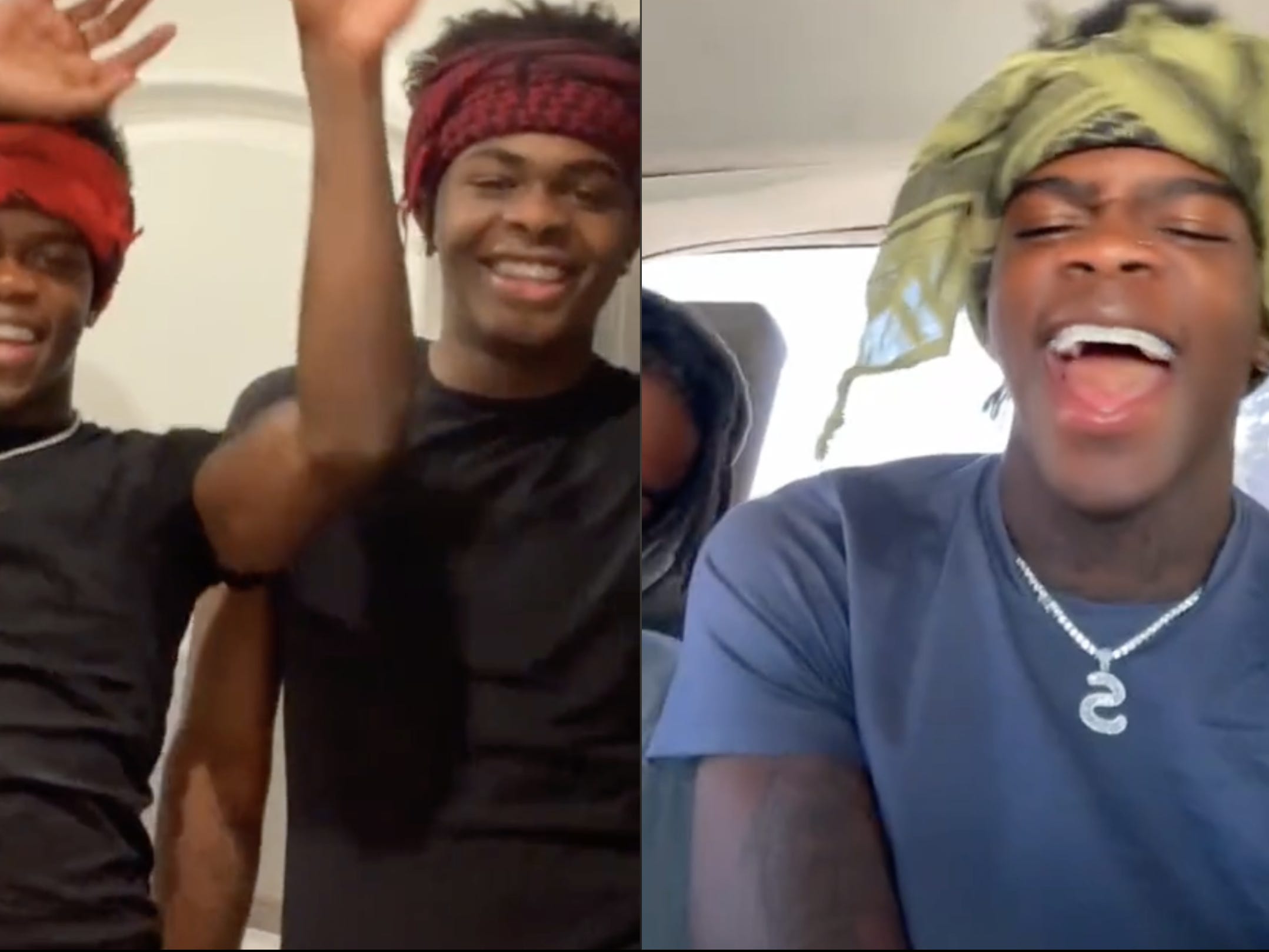 At least 20 people were wounded and 2 dead after a shooting outside concert in Florida, police say

Miami-Dade police said three people got out of an SUV and began shooting at a group of people who were standing outside an event venue early Sunday. 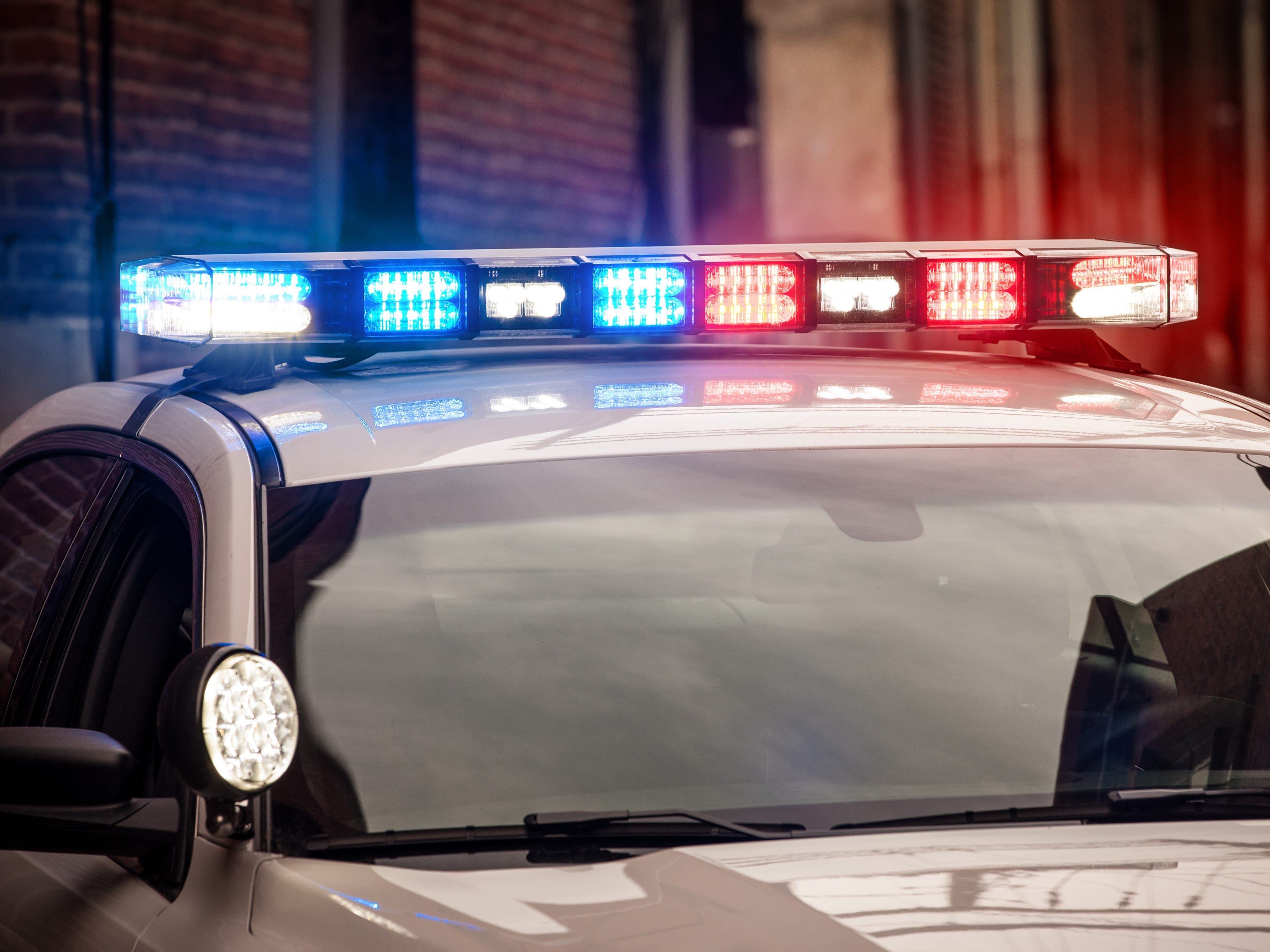 The cable car fell near the summit of the Stresa-Mottarone line in the Piedmont region. At least 11 people were on board at the time, Sky News said. 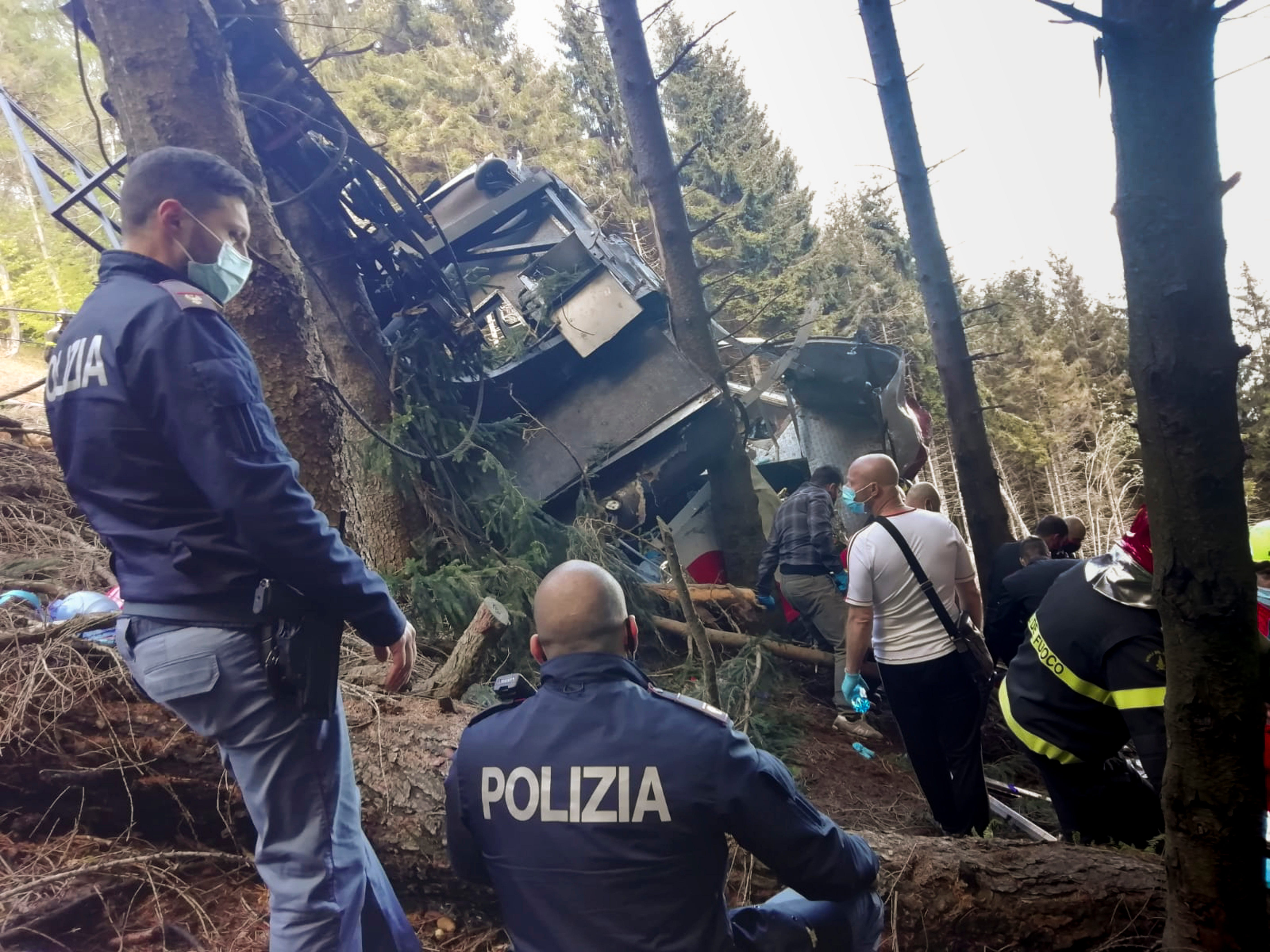 The death toll from the Texas winter storms keeps rising. At least 151 people died, from causes ranging from hypothermia to carbon monoxide poisoning.

Texas had experienced severe cold in the past and had been warned on multiple occasions to winterize its power plants. 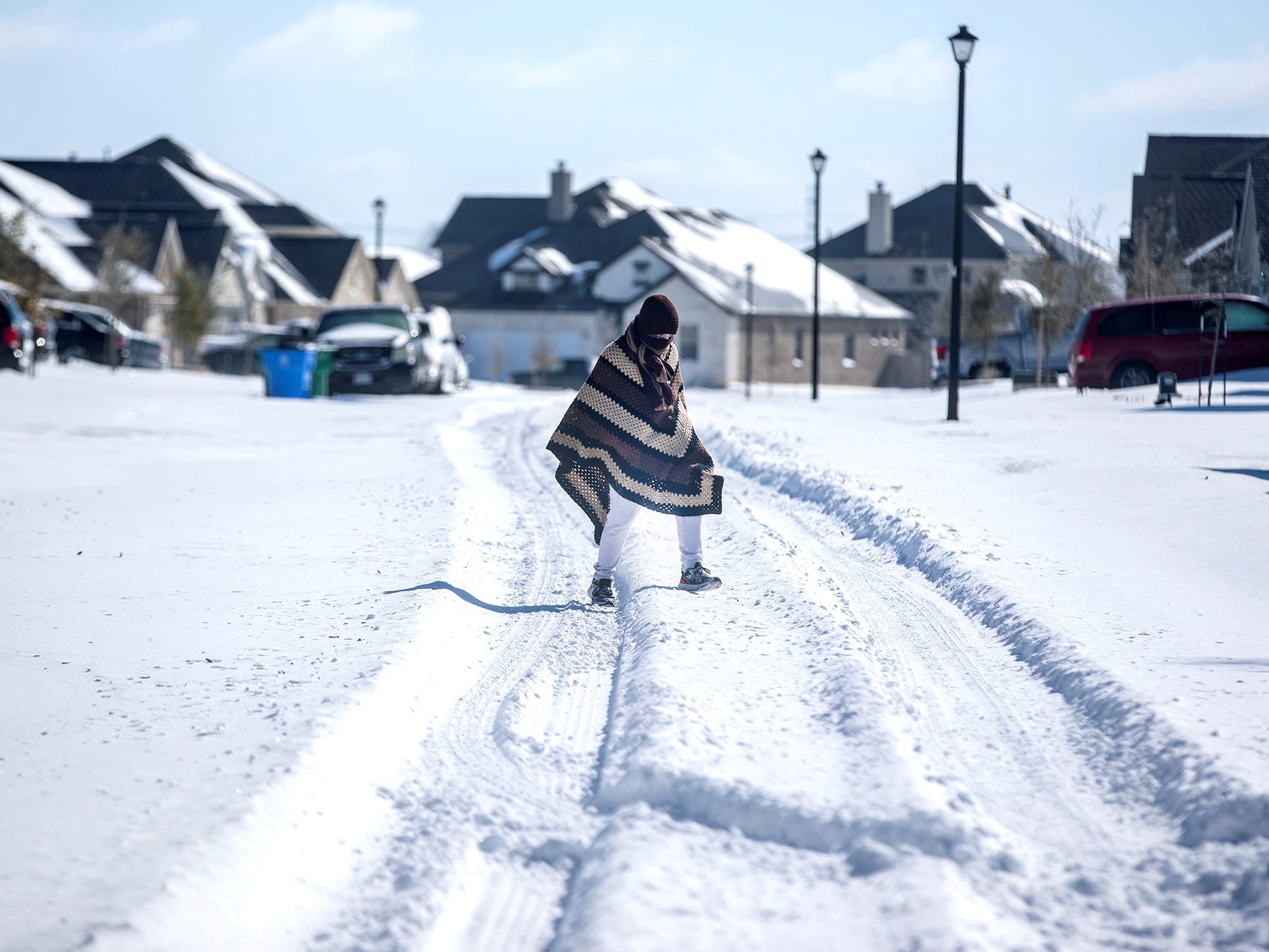 Trump officials gloated about pressuring the CDC to edit its COVID-19 reports: ‘Yippee!!!’

A congressional investigation found that Trump officials had been "overruling and bullying scientists," per The Washington Post. 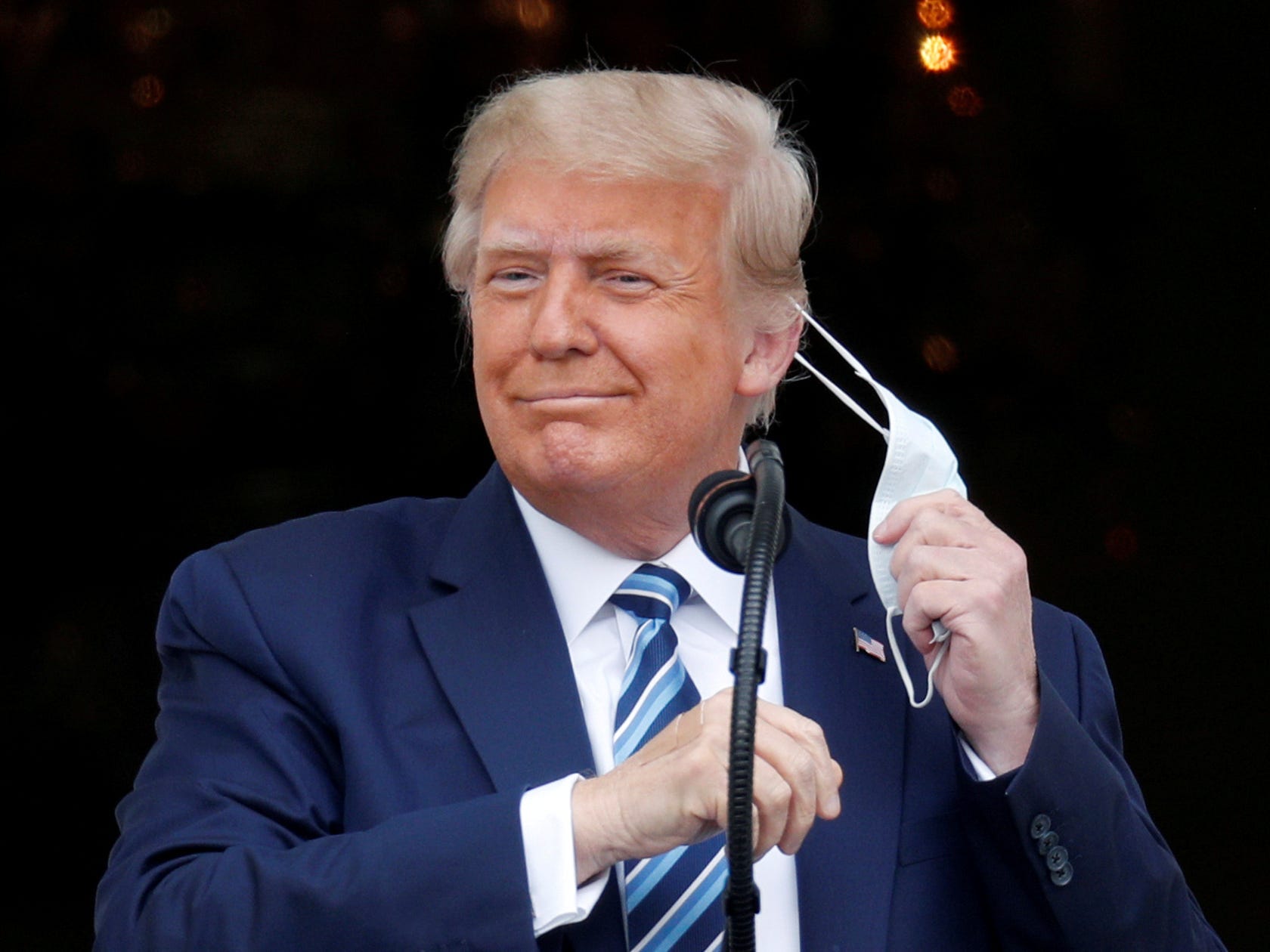 40,000 US kids have lost a parent to COVID-19 in the last year, and experts say they need government-funded counseling 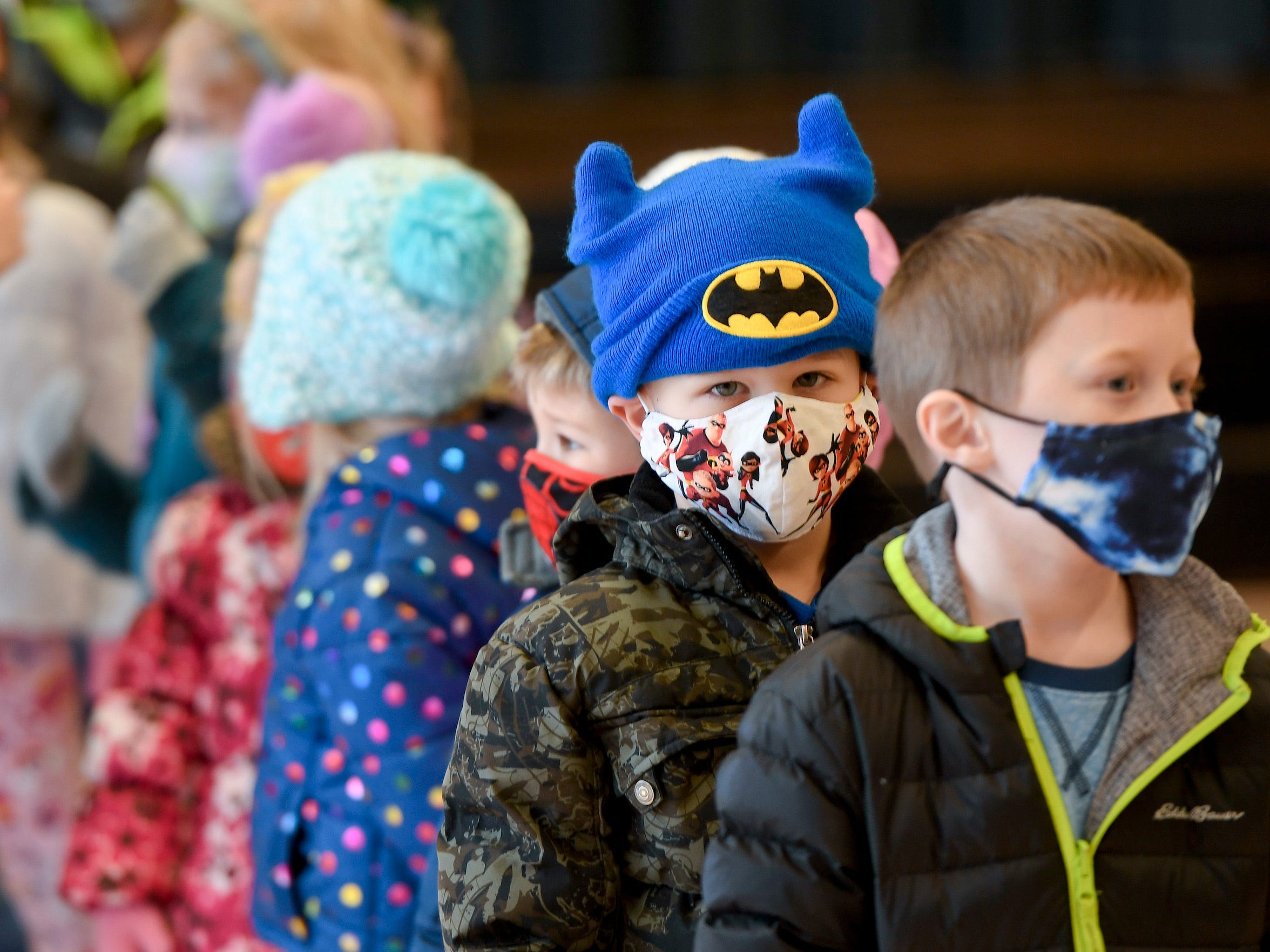 Cuomo has come under scrutiny amid reports that his aides pressured state health officials to hide the official nursing home death toll. 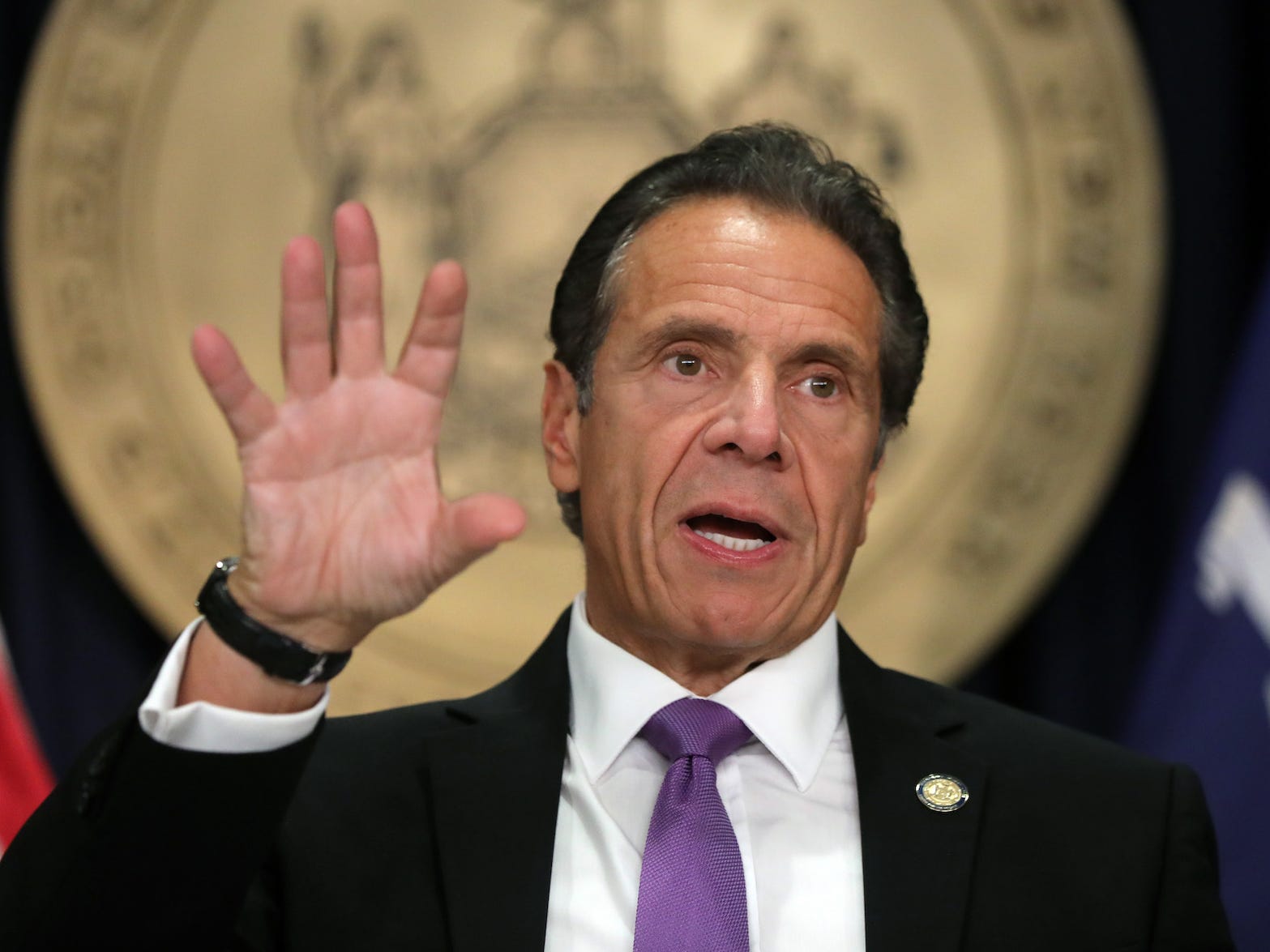 Opioid overdoses in the US are surging, and it’s hitting the people most vulnerable to the pandemic

Overdose fatalities hit a record high during the 12-month period ending May 2020, with more than 81,000 deaths. 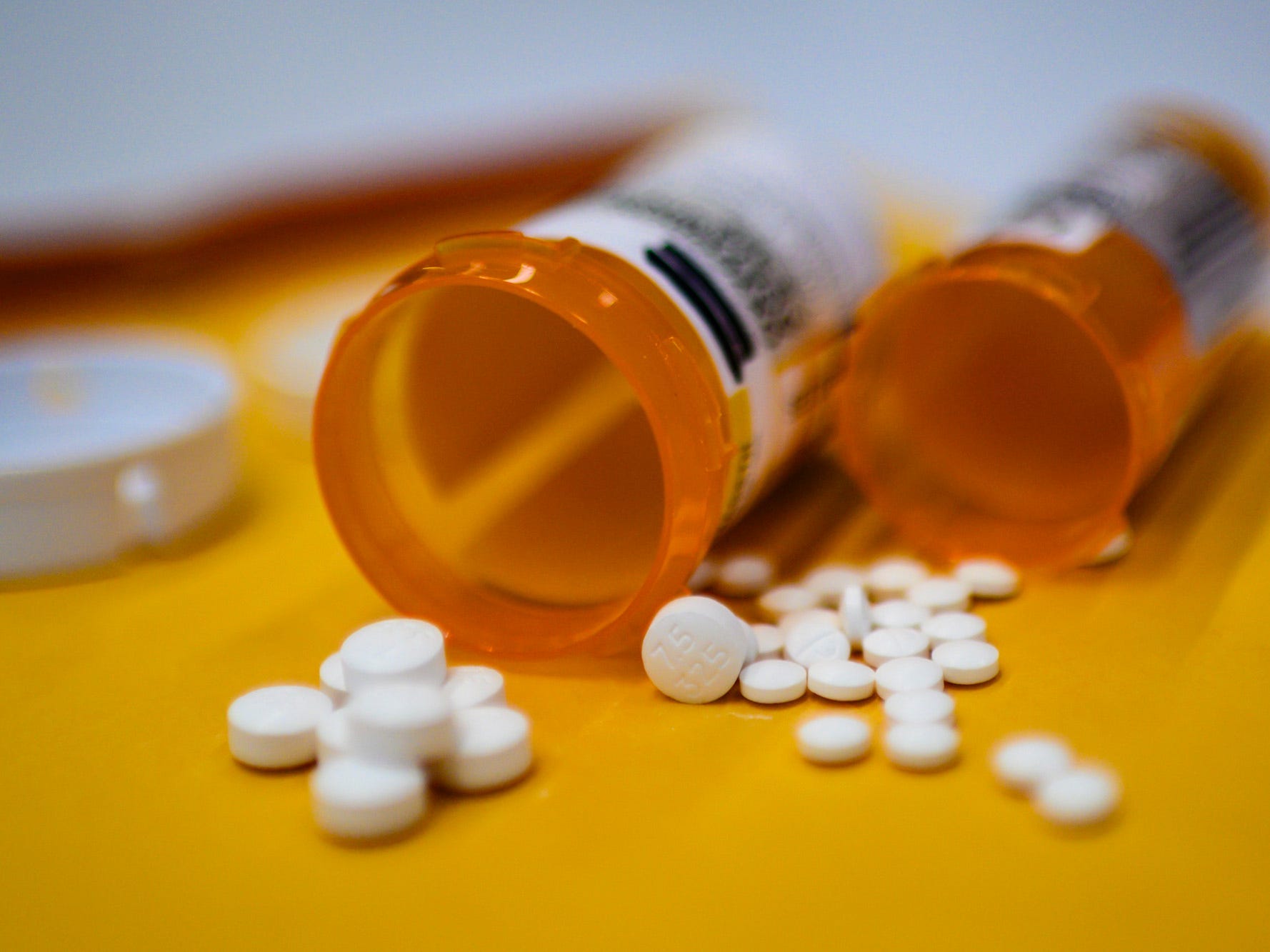 The coronavirus variant first found in New York has spread to 14 other states, and the CDC has recorded more than 700 cases

Gregory Armstrong, of the CDC, told Bloomberg 585 cases of the variant first found in New York have emerged in the US in the past two weeks. 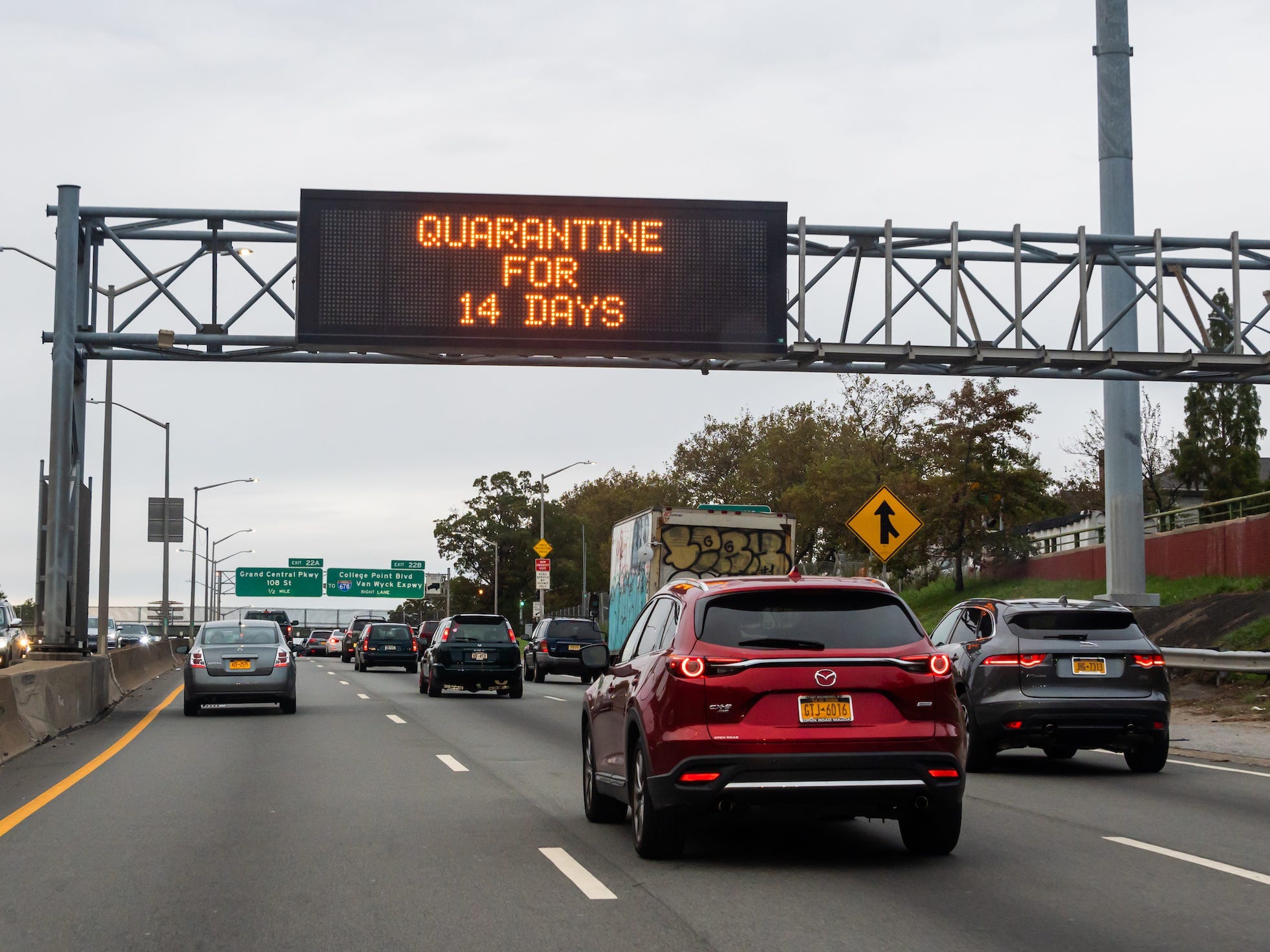 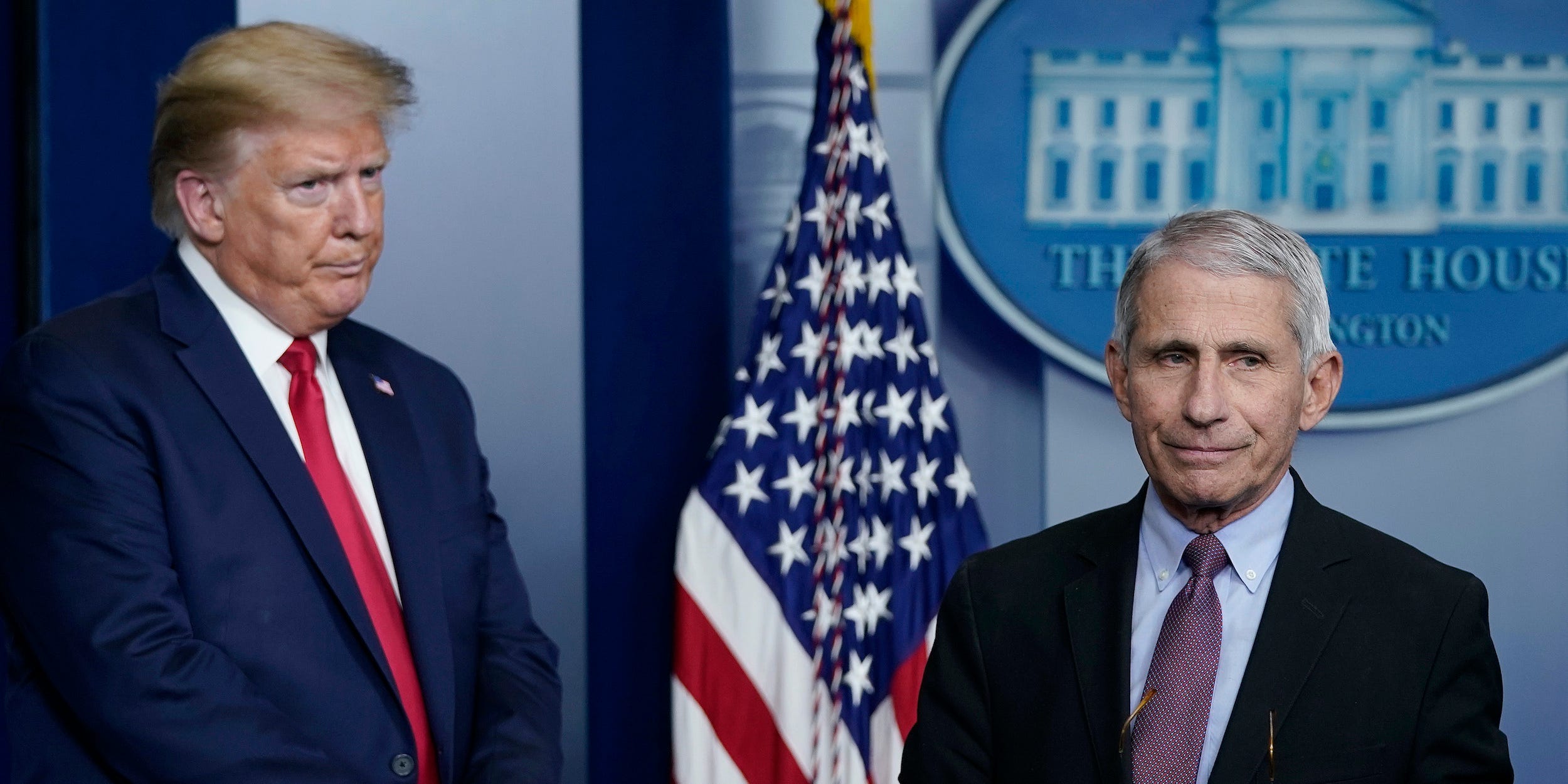 More than 47,000 people in the US have died from COVID-19 since Thanksgiving. The virus has become the country’s leading cause of death. It’s just the beginning of the effects of Thanksgiving travel and gatherings, one epidemiologist said. The rate of death probably won’t slow anytime soon. At some hospitals, […] 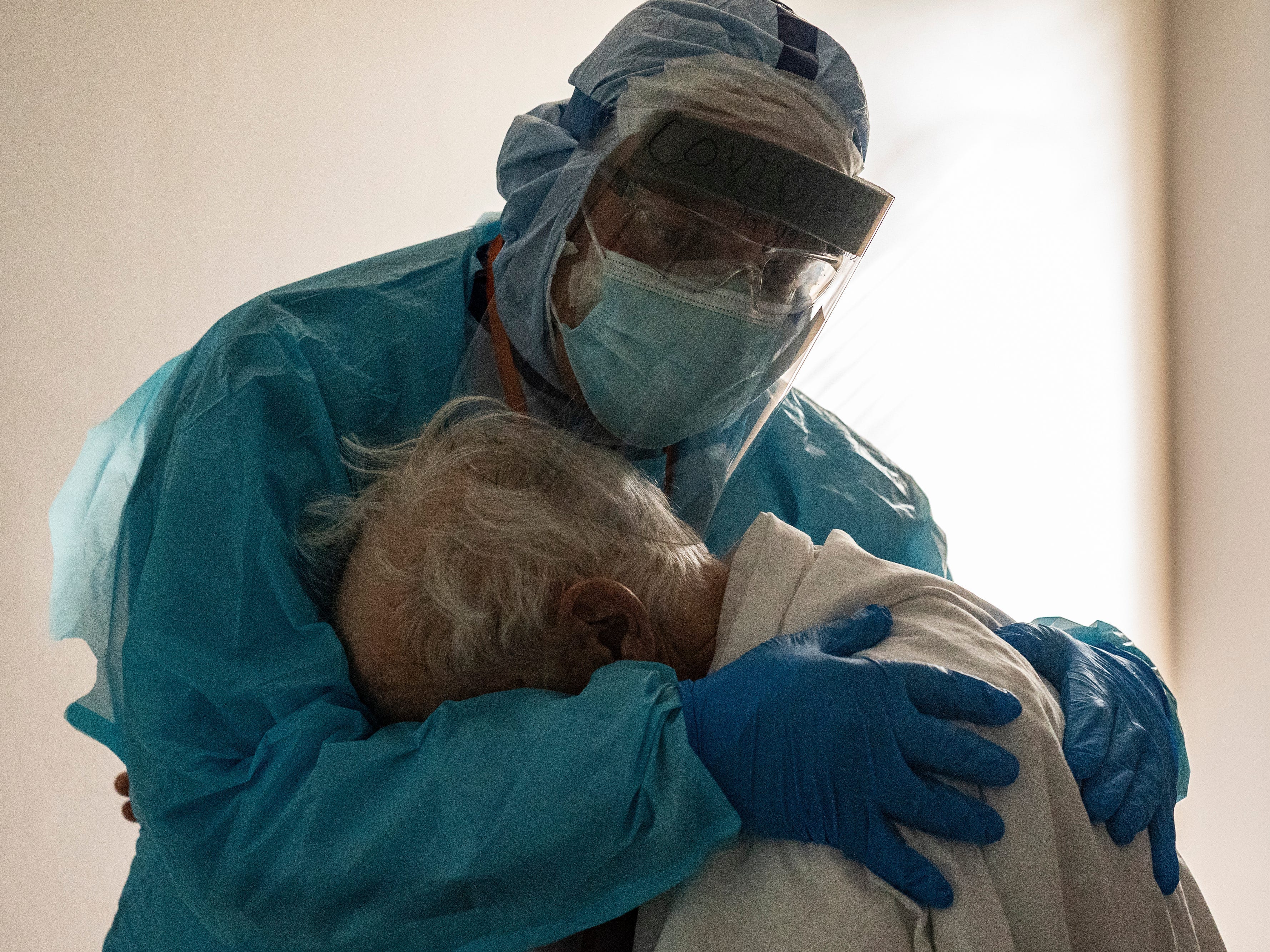