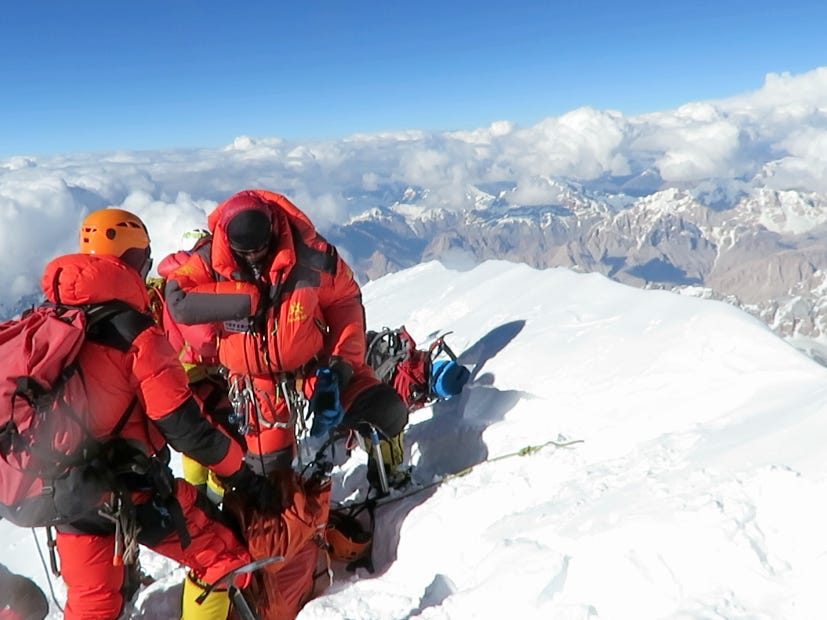 What happens to your body in Mount Everest’s ‘Death Zone,’ where 11 people have died in the past week

One of the deadliest climbing seasons in Mount Everest’s recent history is causing a spate of major problems for hikers on the historic mountain. Overcrowding and inexperienced climbers are to blame, according to experienced mountaineers, cited by The New York Times. Climbers are jostling to take selfies and risking their […]