"He watched some Tucker Carlson videos on YouTube, and some of those videos involved some misinformation about vaccines," Katie Lane told CNN.

The video of the sisters rapping "Rick and Morty" at their mom's casket went viral on TikTok. According to a GoFundMe, the mother died of COVID-19.

A South Carolina lawyer hired a hitman to arrange his own murder so his living son could get a $10 million life insurance payout, police say

South Carolina state police said that wounded lawyer Alex Murdaugh hired a man to shoot him in the head but the hit was botched earlier this month. 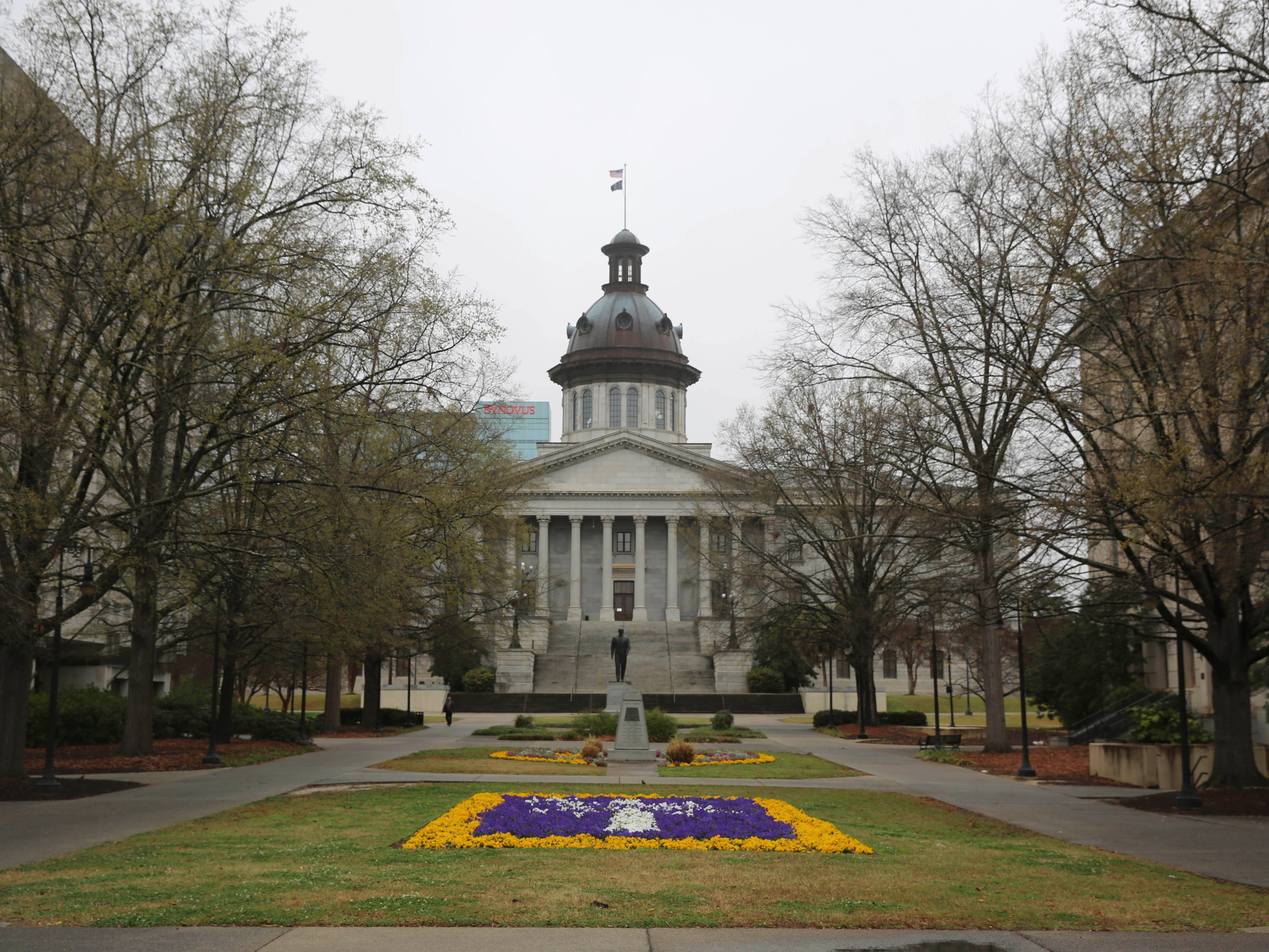 Misinformation around the COVID-19 and vaccines remains widespread as cases are rising in the US, especially in states like Florida and Texas. 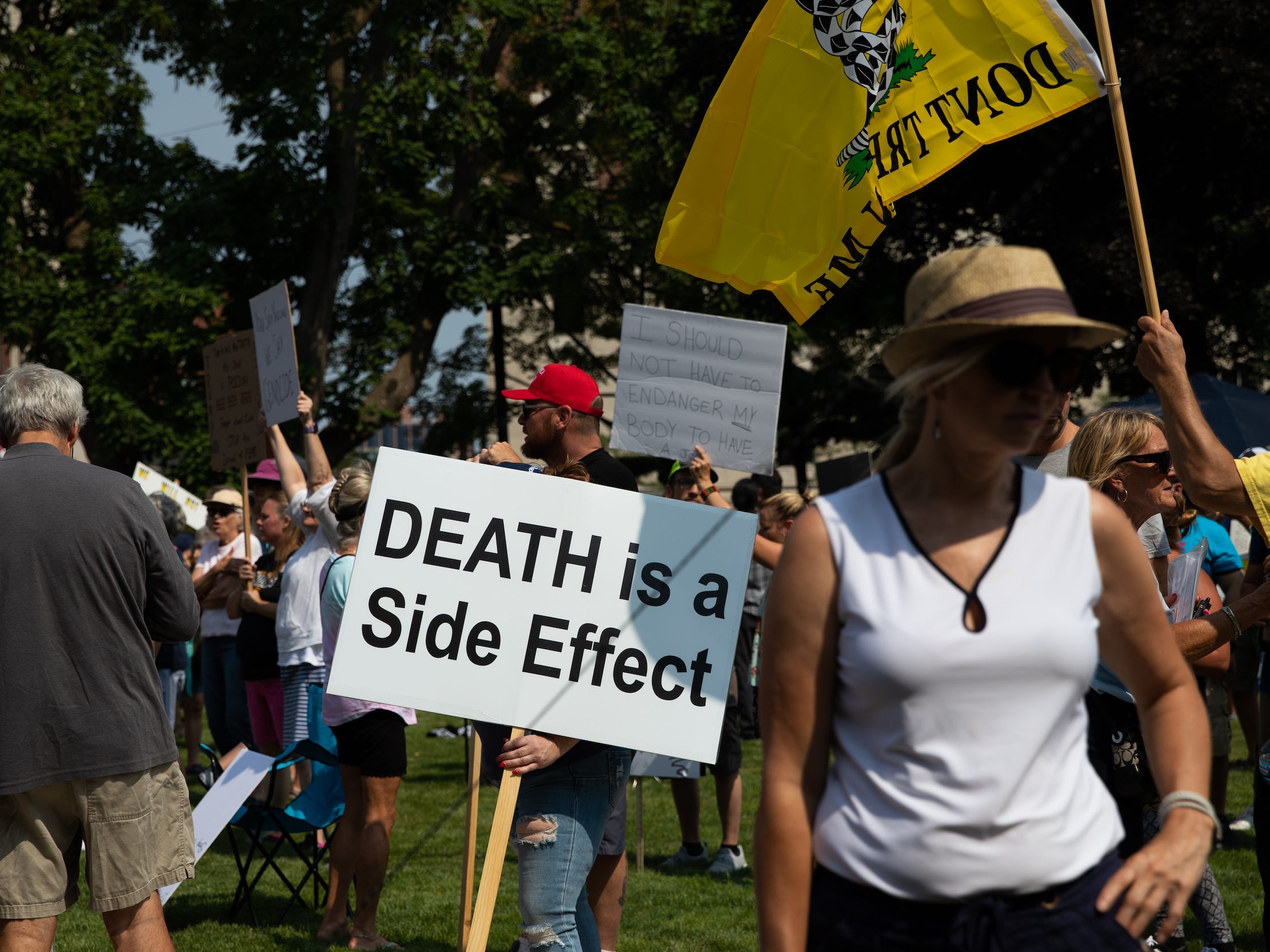 Norm Macdonald had cancer for nearly a decade and kept his health struggles private, his longtime producing partner told Deadline. 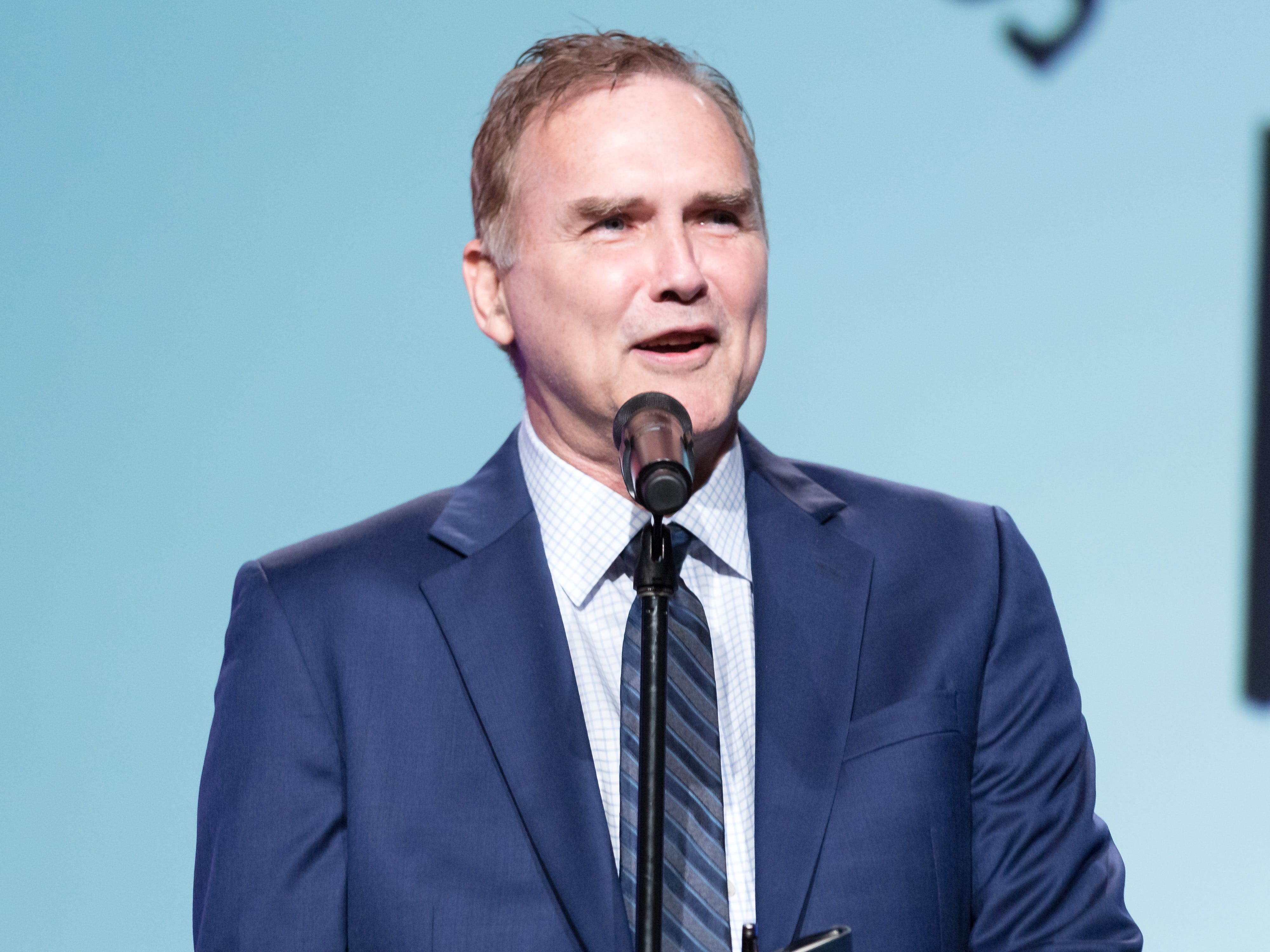 Getting fully vaccinated massively reduces your chance of dying from COVID-19, a new real-world study suggests 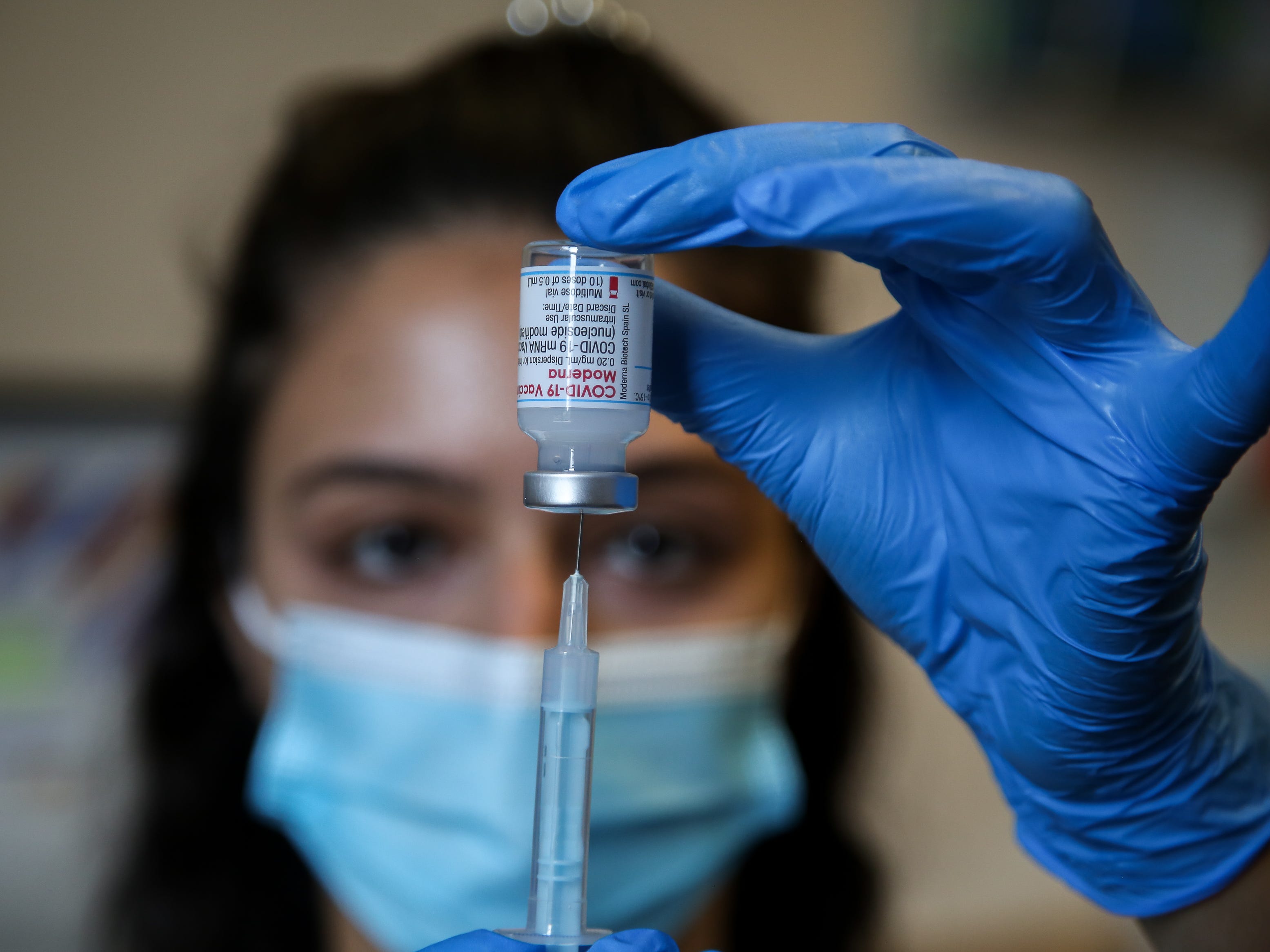 A California couple who died of COVID-19 just weeks apart left 5 kids behind, including a newborn daughter

Davy and Daniel Macias died from COVID-19 just weeks after the birth of their fifth child, whom they didn't get to name, relatives say. 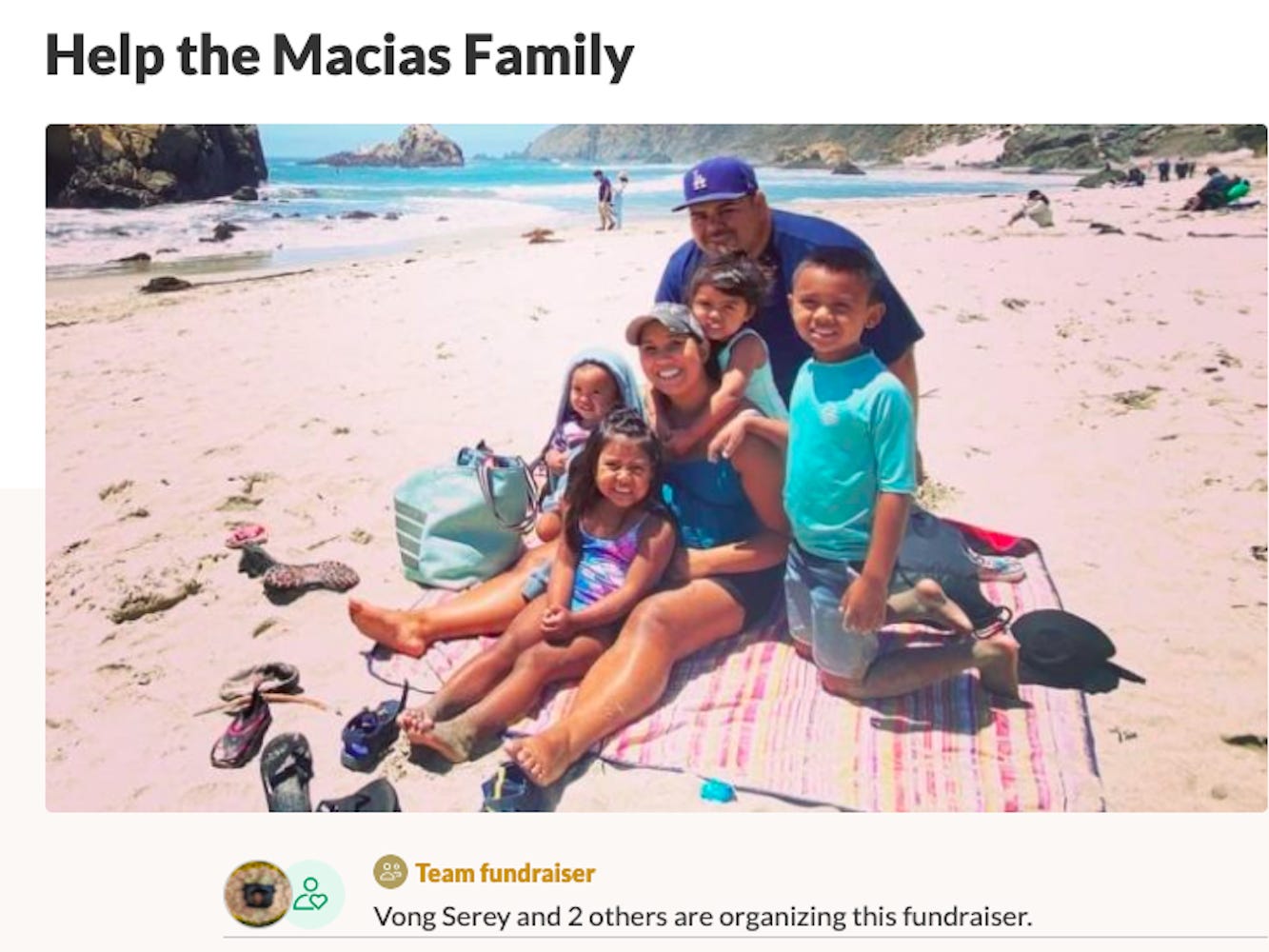 Pop Smoke was killed in February 2020 during a home invasion in the Hollywood Hills. He was 20. 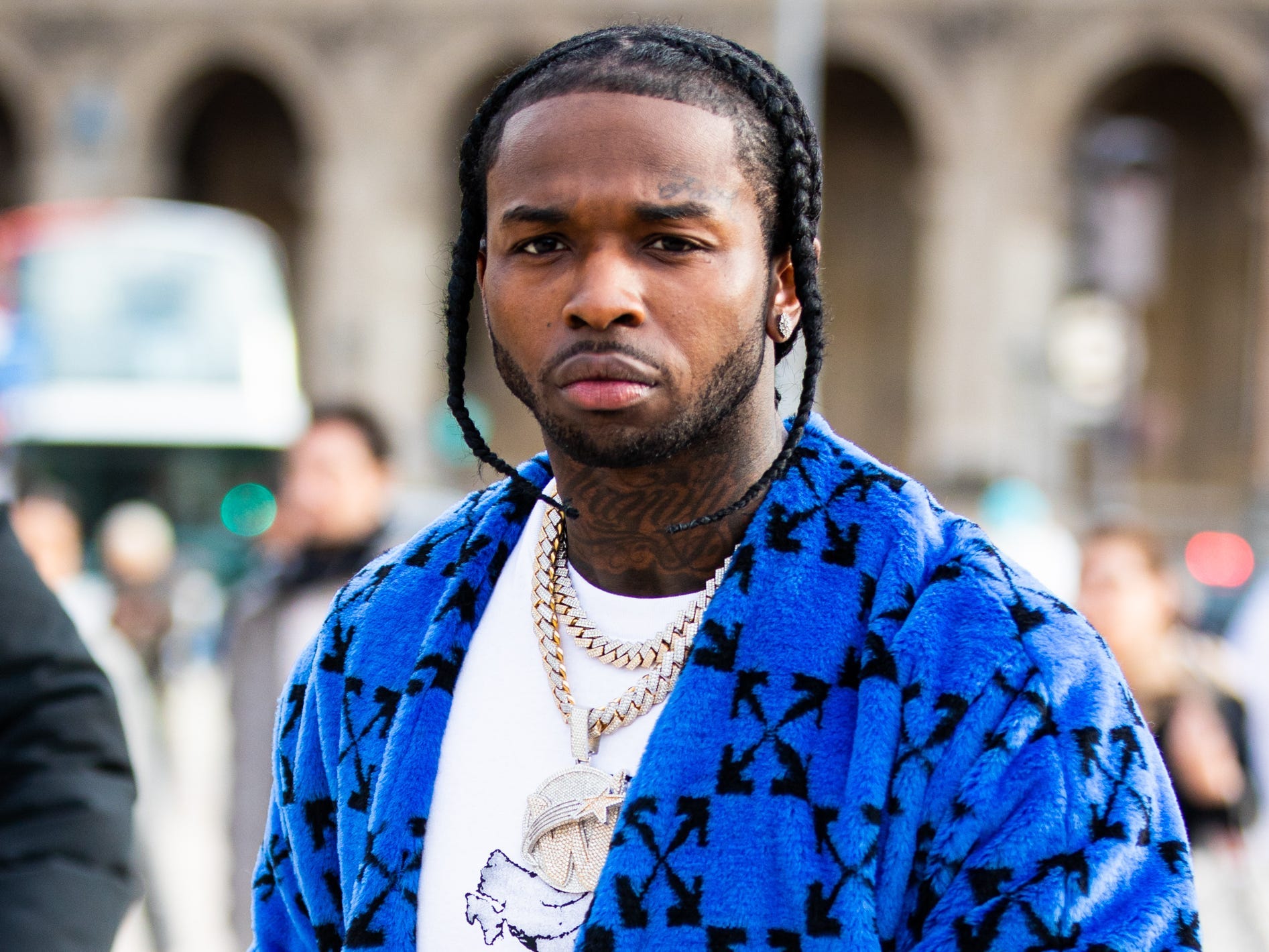 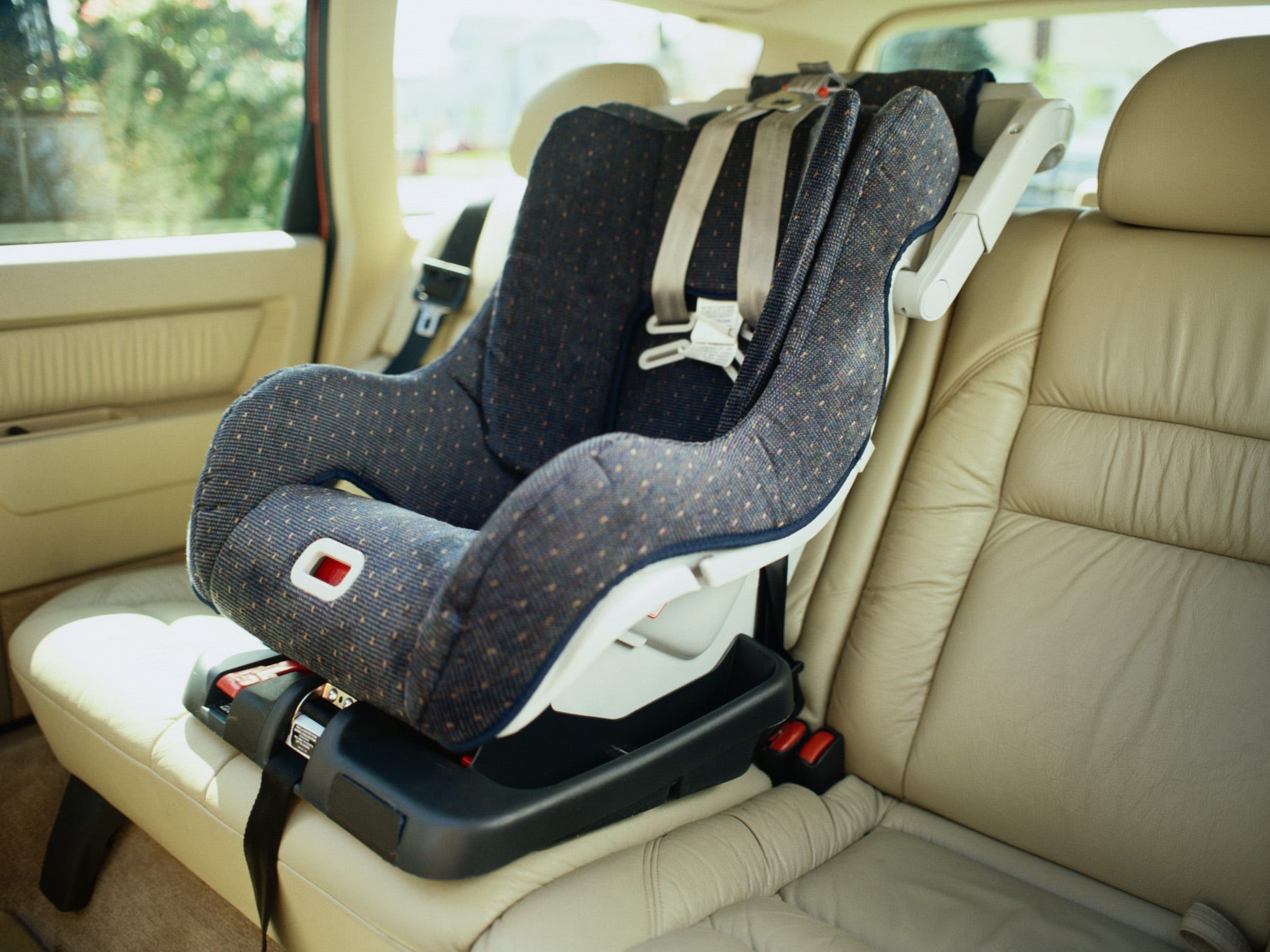 A Maryland judge died from an ‘apparent suicide’ before he could be arrested over accusations of using a hidden camera on underage boys, officials say

Judge Jonathan Newell was going to be arrested for accusations of sexual exploitation of a child. He was found with "an apparent self-inflicted gunshot wound," officials said.

High school sweethearts Charletta and Troy Green spent their anniversary in separate hospitals. They both had to be put on ventilators. 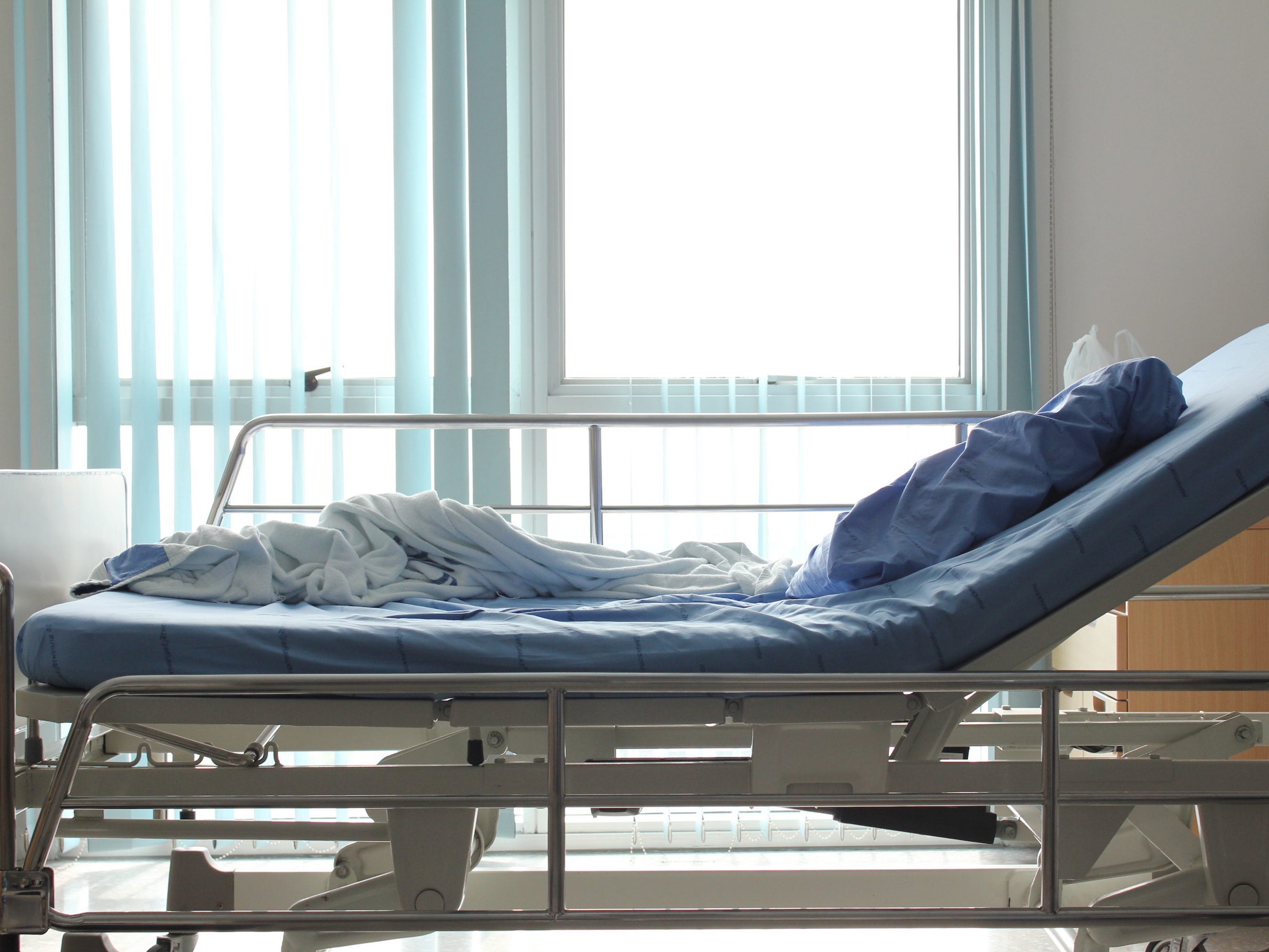 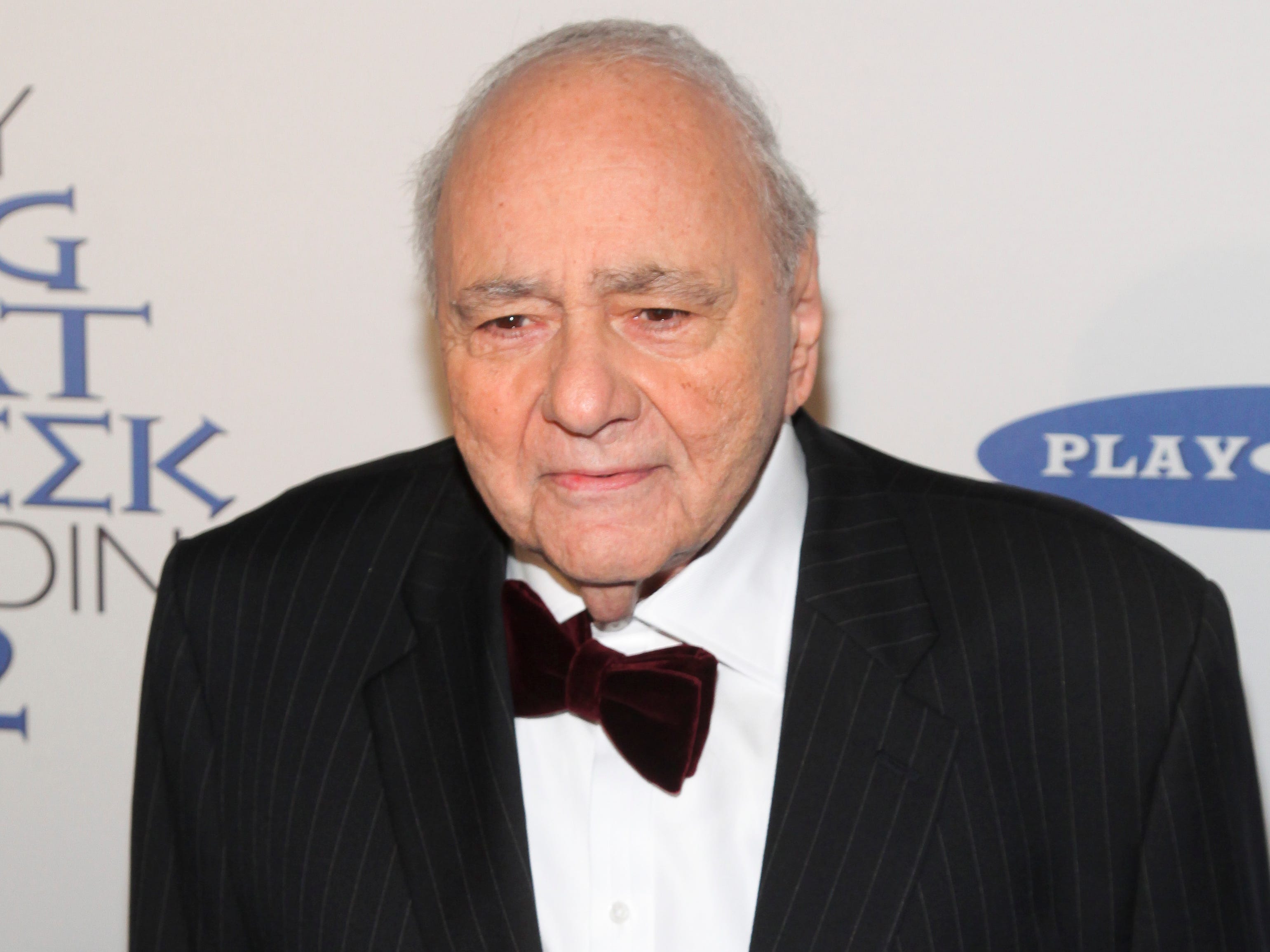 Mississippi teachers beg for help after more than 18,000 students catch COVID-19 in one month: ‘At what point do we protect children over the economy?’

Teachers told Insider that Gov. Tate Reeves is avoiding the question of when children's health comes before the economy. 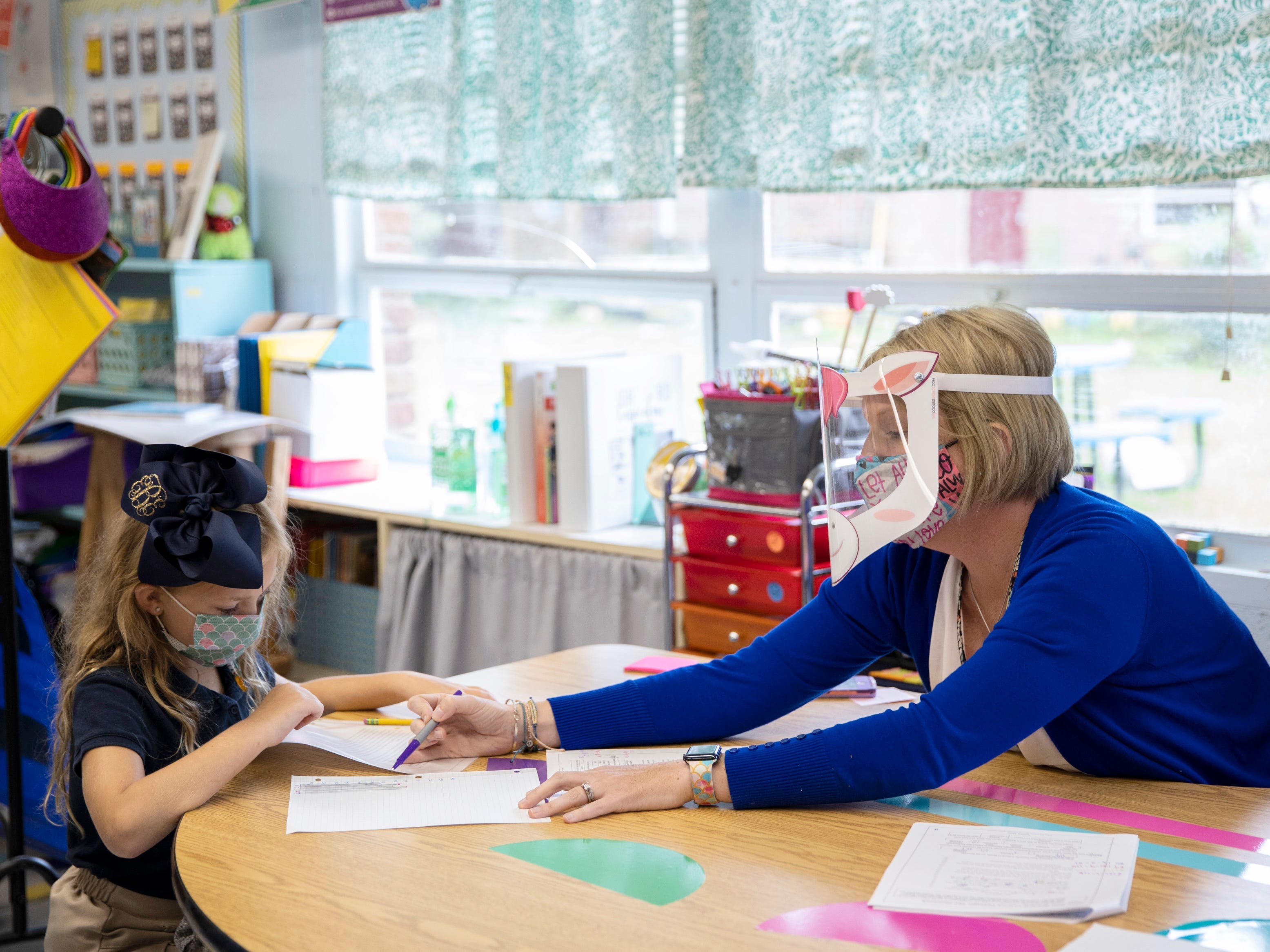 An Oregon zoo euthanized one of the world’s oldest penguins: ‘It was hard for him to see, and at times difficult for him to walk’

The Humboldt penguin, Mochica, was 31 years old and believed to be one of the oldest penguins in the world. 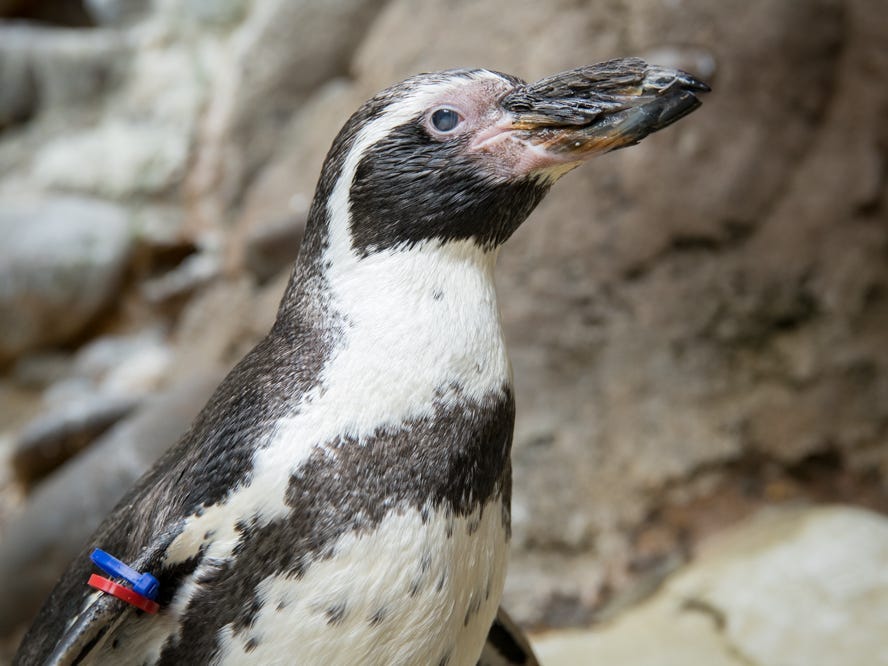 Robert F. Kennedy’s widow says his assassin should remain behind bars after RFK’s sons voiced support for his parole

"He should not have the opportunity to terrorize again," RFK's widow, Ethel Kennedy, said of Sirhan Sirhan's possible parole. 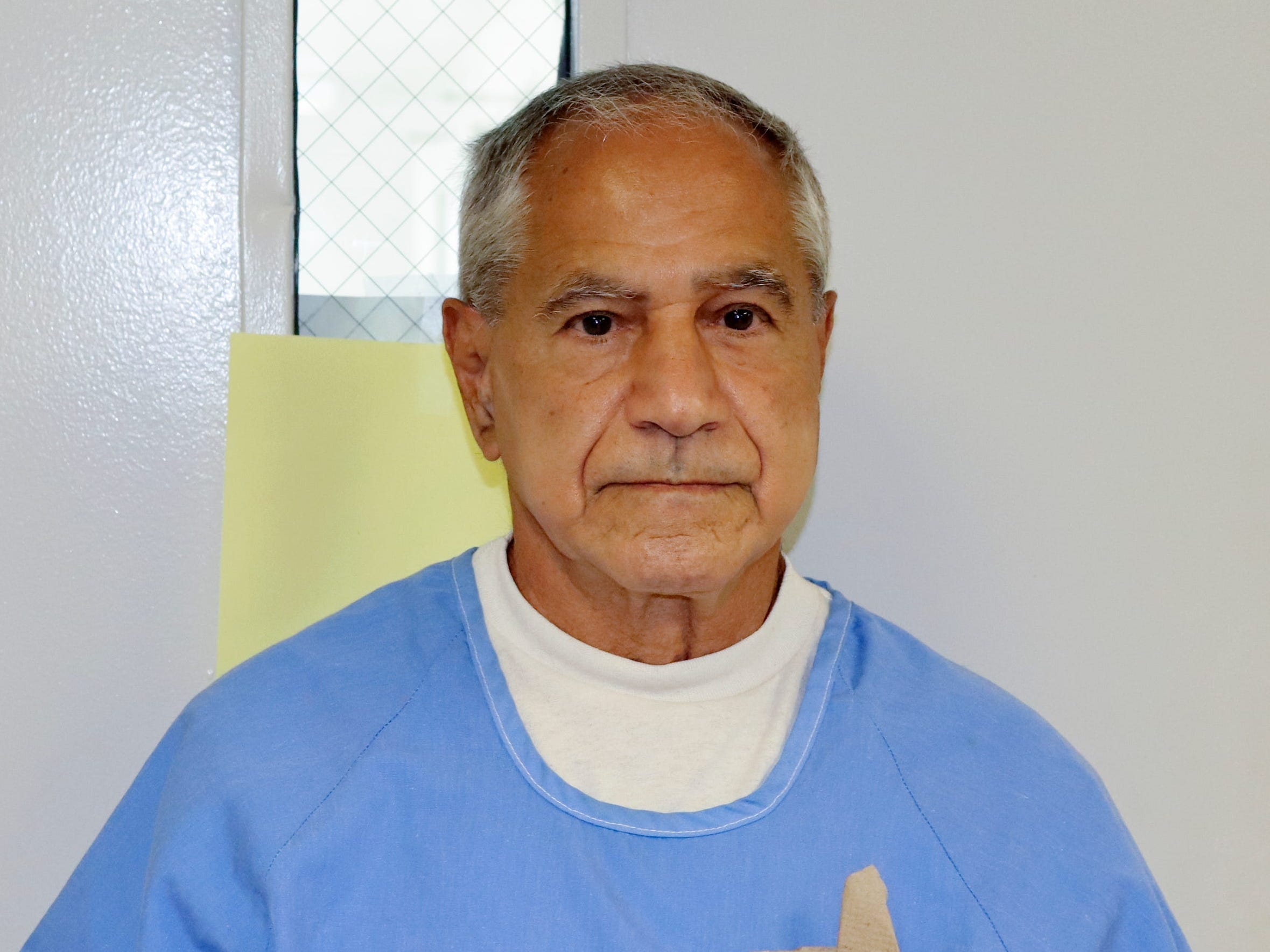 Erik Cowie was pronounced dead after he was found face down and unconscious in an apartment in Brooklyn, according to authorities. 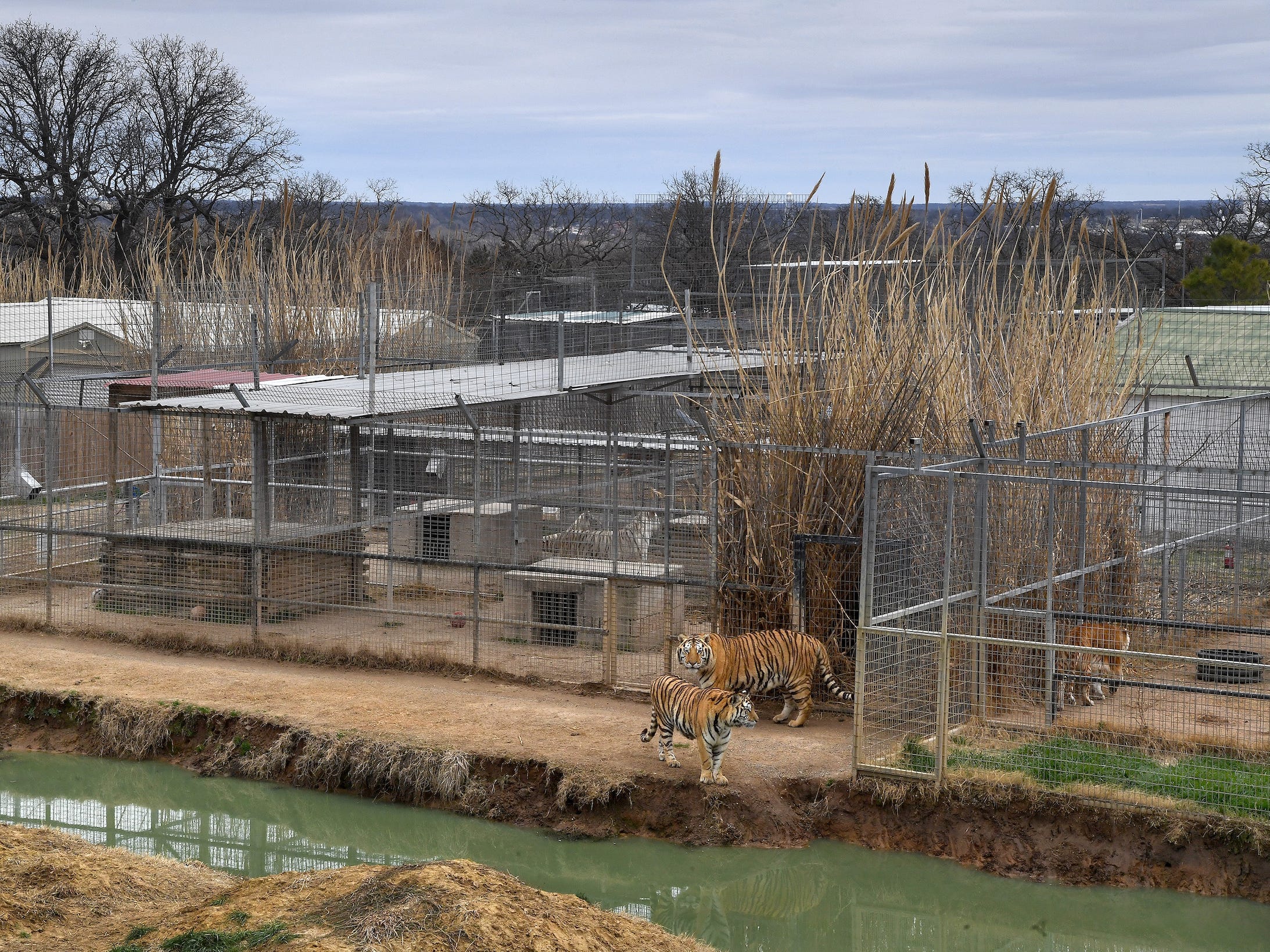 She was confirmed dead after riding The Haunted Mine Drop at Glenwood Caverns, Colorado, on Sunday. Details are still emerging. 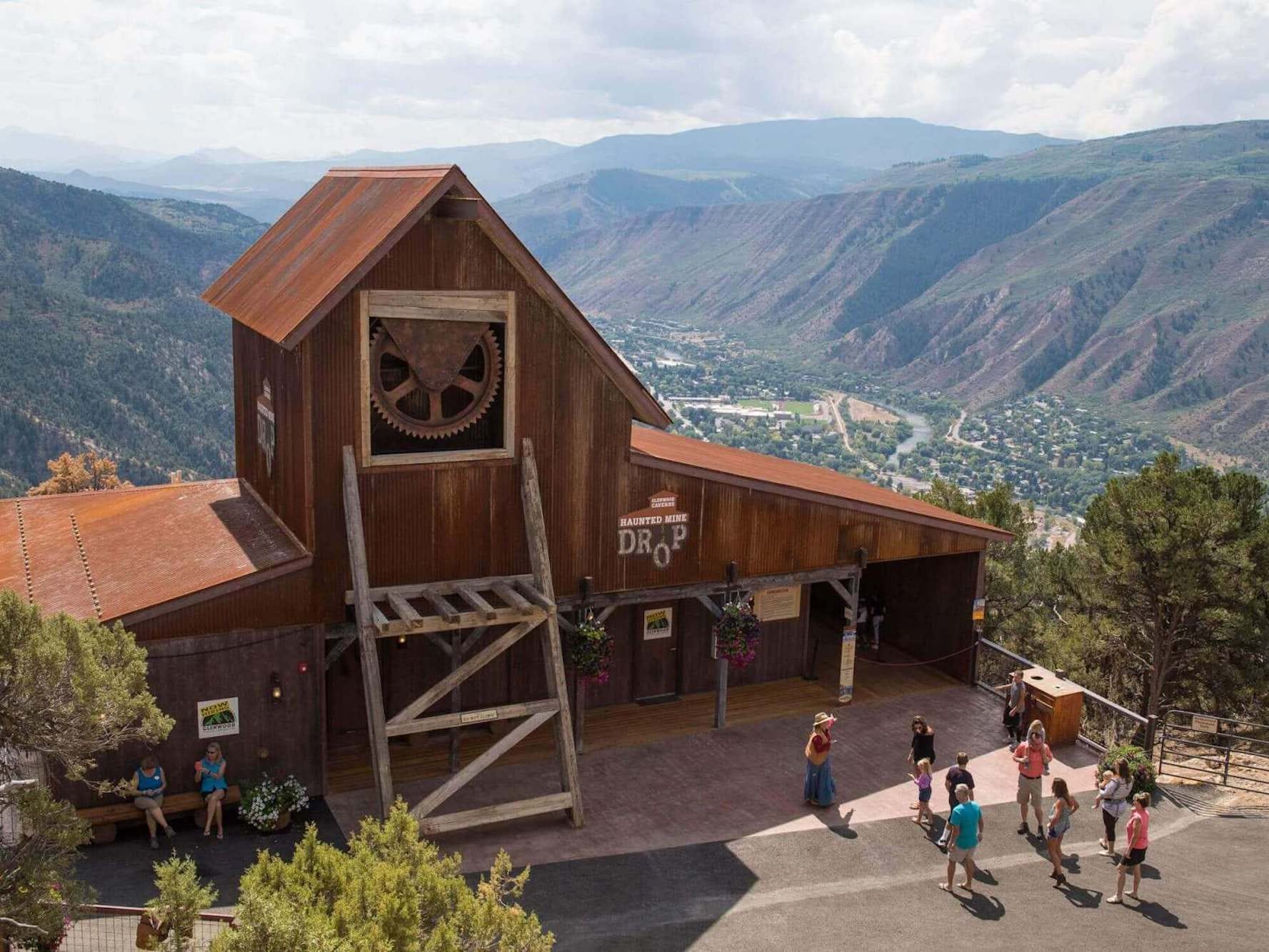 The actor, best known for his role as Omar Little in the hit HBO series, was reportedly found dead in his Brooklyn apartment on Monday afternoon. 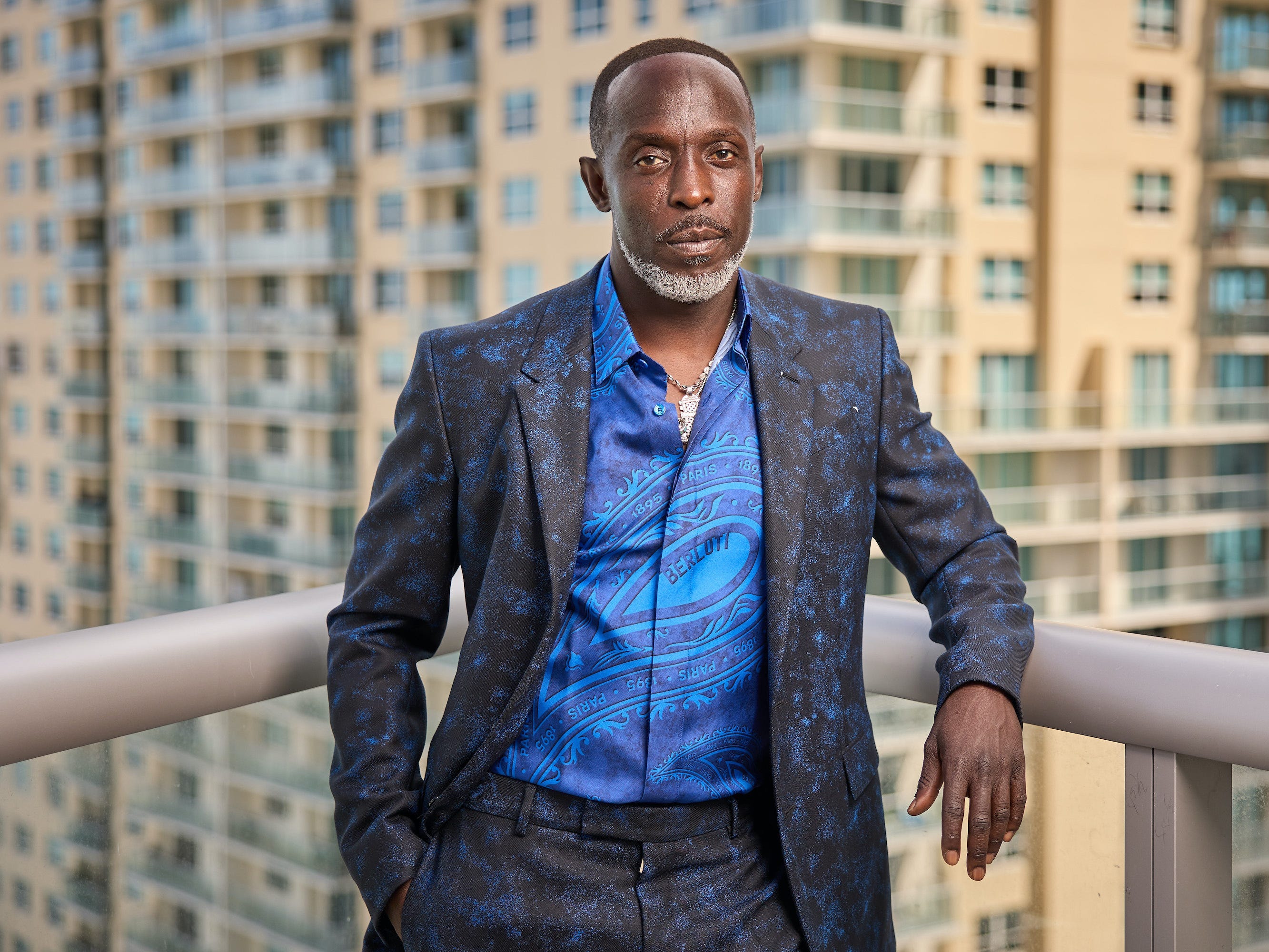 The Navy announced Saturday that their search and rescue efforts have pivoted to recovery operations after only one crew member was rescued. 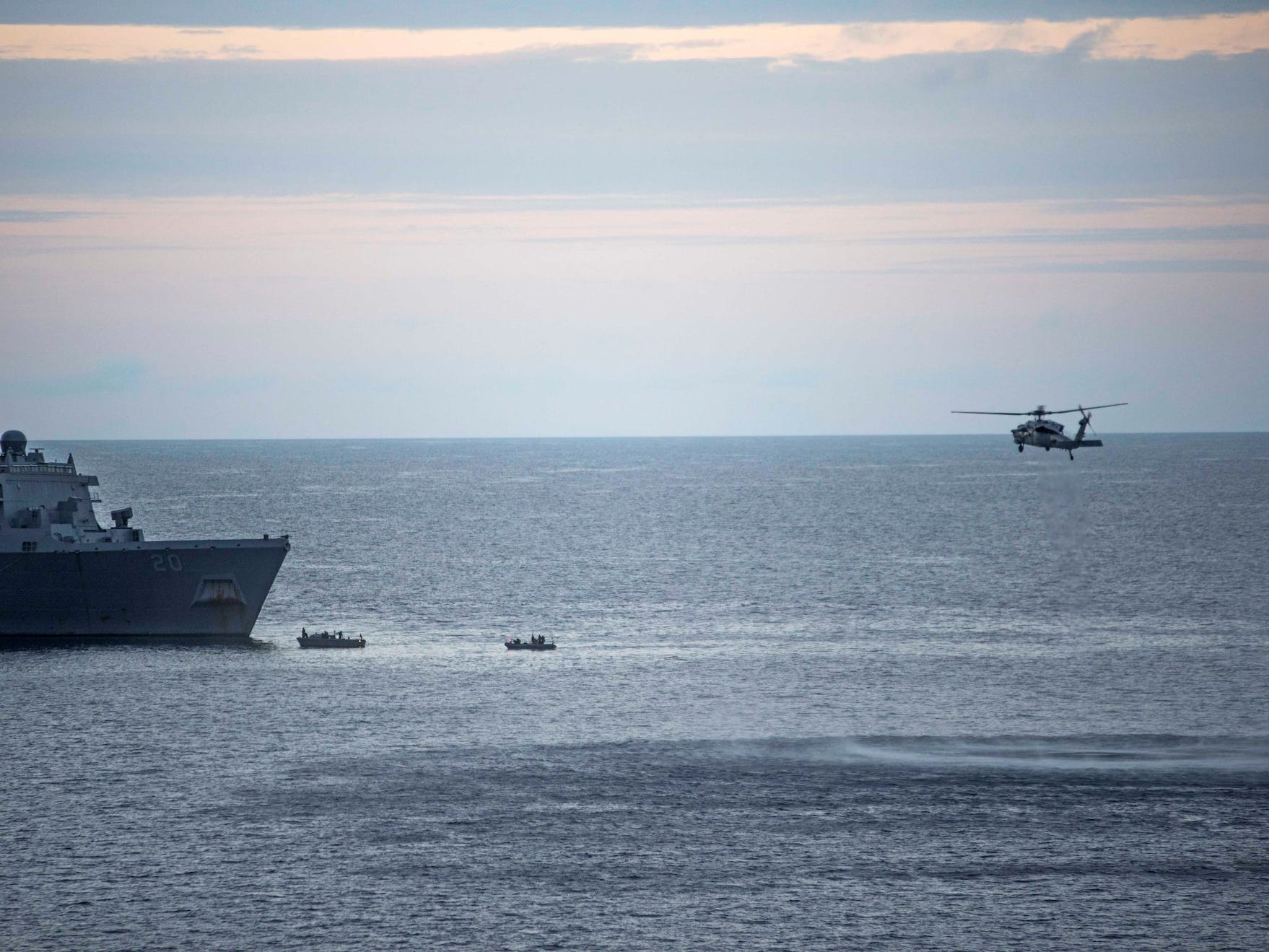 Britney Spears told a lawyer she wanted to end her conservatorship...