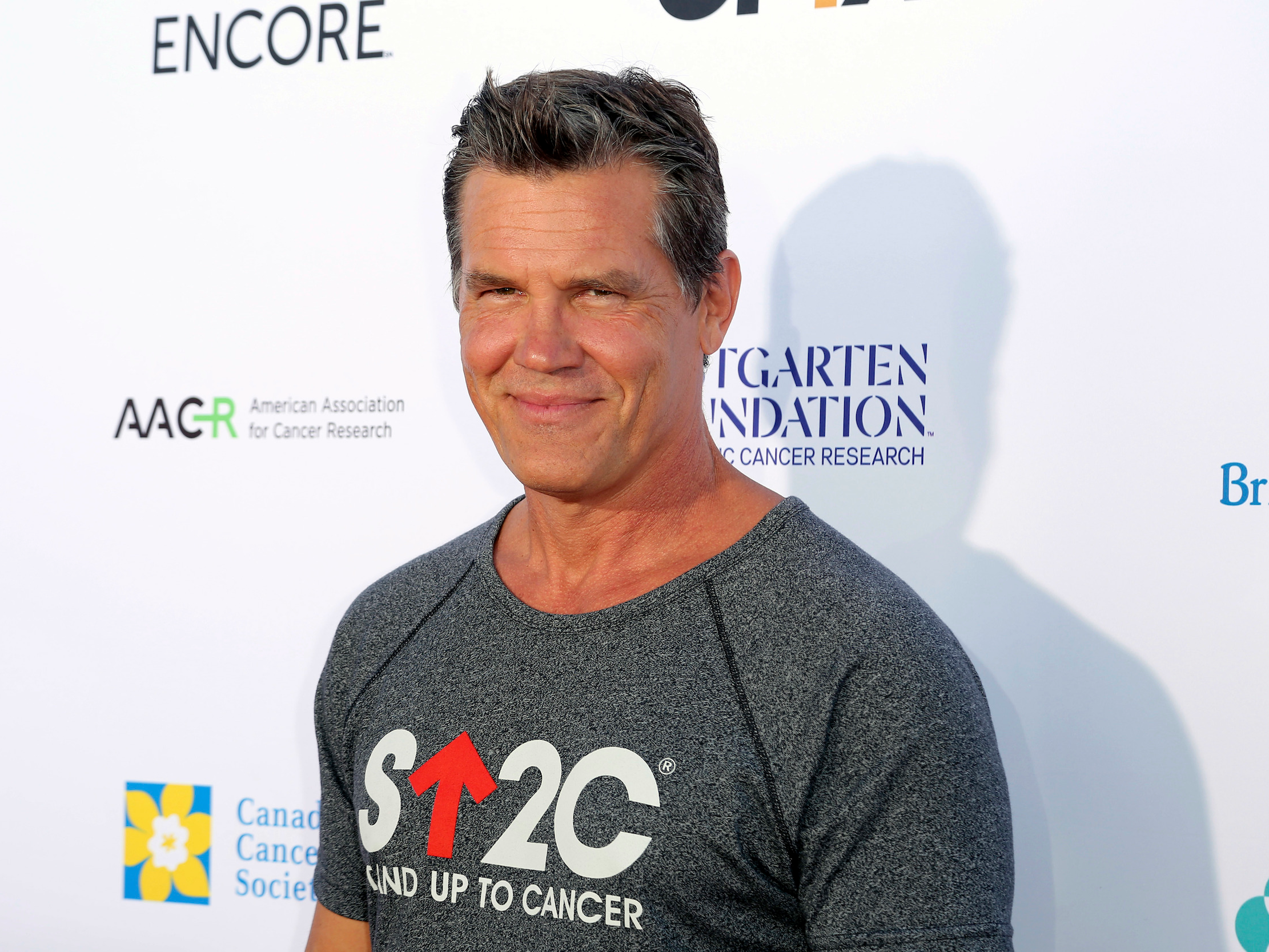 Though MoviePass is losing millions every month and its parent company’s stock continues to plunge, it can’t be denied that the service is popular. The 2018 box office is on an incredible run, as it’s up over 8% from this time last year, and it’s hard to ignore that MoviePass […] What a difference a year makes. This time last summer we were trying to manage through one of the worst movie seasons ever, with disasters like “The Mummy” and “Transformers: The Last Knight.” Now, it’s as though everything Hollywood puts out is a box-office hit. The movie business is having […] The summer movie season is underway, and the long-awaited “Incredibles 2” opens in theatres this weekend. But where did it rank among the most anticipated of the summer? Film database website IMDb provided Business Insider with a list of this summer’s most anticipated movies, encompassing those released between April 27 […] Warning: Spoilers below if you haven’t seen “Deadpool 2.” “Deadpool 2” screenwriters Rhett Reese and Paul Wernick believe the time-travel aspect will be used sparingly in the franchise. But it could potentially help to further the storylines of fringe characters who were introduced in the movie. With Cable showing up […] Warning: This post contains spoilers for “Deadpool 2.” “Deadpool 2” makes fun of superhero clichés, but it also relies on one of the oldest as a plot device. Violence against women used as a plot device to further a male character’s story arc has been a topic of criticism for […]

Warning: MAJOR spoilers if you haven’t seen “Deadpool 2.” After successfully bringing the complex Marvel character Deadpool to the big screen in 2016, screenwriters Rhett Reese and Paul Wernick quickly became one of the top screenwriting teams currently working in Hollywood. And their stock in town is only going to […] Terry Crews explains how the X-Force joke in ‘Deadpool 2’ was pulled off, including shooting a scene they knew would never be in the movie

Terry Crews plays Bedlam, a member of X-Force, in “Deadpool 2.” But this version of a team of more edgy X-Men mutants doesn’t last long in the movie. Crews explains how the X-Force sequence in “Deadpool 2” turned out to be a huge practical joke on the audience. Warning: MAJOR […] “Deadpool 2” took in an estimated $US125 million over the weekend. The movie broke the record for highest-grossing opening day for an R-rated movie with $US53.3 million on Friday. “Deadpool 2” proved that the record-breaking success of the original in 2016 was not a fluke as the movie took in […] ‘Deadpool 2’ is already breaking records at the box office

“Deadpool 2” earned $US18.6 million on Thursday night to break the record for highest-grossing Thursday night preview ever for an R-rated movie. But that may not be the only record it breaks this weekend. It looks like it’s going to be a good weekend for 20th Century Fox. The studio […] The X-Force makes its big-screen debut in this weekend’s “Deadpool 2” as a team that Ryan Reynolds’ Deadpool recruits to protect a young mutant from Josh Brolin’s Cable. A spin-off movie is being developed that will be directed by “The Cabin in the Woods” director Drew Goddard. In the comics, […] All 12 ‘X-Men’ movies, ranked from worst to best — including ‘Dark Phoenix’

Back in 2000, what is now the modern superhero genre didn’t seem possible. “Blade,” about a half-vampire Marvel Comics anti-hero, was the closest audiences had at the time. That changed with “X-Men,” which introduced a franchise that came to a disappointing conclusion over the weekend. “Dark Phoenix” opened in the […] David Leitch, the director of “Deadpool 2,” explains why he took on the movie following the exit of the first movie’s director, Tim Miller. Leitch also explains the pressures of working on a big studio movie that has a set release date in place before production even begins. He also […] ‘Deadpool 2’ has even more crude jokes and graphic violence than the original, and is a worthy follow-up

“Deadpool 2” is a worthy follow-up to the hit original movie. There are even more crude jokes in this one, and thanks to the director of “John Wick” taking over, the fight scenes are even more insane. There certainly is a lot of pressure put on the sequel to the […]

The first “Deadpool” had a great joke at David Beckham’s expense. Now, in a new ad, Deadpool tries to apologise to Beckham for the joke. Deadpool finally wins back Beckham by offering him tickets to the World Cup. One of the better jokes in the first “Deadpool” was when Ryan […]

Ryan Reynolds told the New York Times that he uses the meditation app Headspace to cope with an anxiety that he has “always had.” Headspace, a popular app among Olympic athletes, Wall Street executives, and a number of celebrities, teaches meditation through breathing exercises and visualisation. Reynolds, whose film “Deadpool […] This might come as a shock for those in Australia, but winter is just around the corner. That means we’re coming up on the movie theatres being filled with Hollywood’s big blockbusters. In the coming months that includes titles like “Deadpool 2,” “Solo: A Star Wars Story,” and “Incredibles 2.” […] A recent test screening of “Deadpool 2” scored a 98 out of 100, according to The Hollywood Reporter. That’s better than the original’s 91 score. That movie went on to earn over $US783 million worldwide. Fans of “Deadpool” just got a major indication that its sequel could live up to […] Here’s our first look at Josh Brolin in action as Cable in “Deadpool 2.” But, of course, there is also some NSFW hilarity from Deadpool (Ryan Reynolds) throughout. The latest trailer for “Deadpool 2” is out, and it introduces us to the Merc with a Mouth’s pal, Cable – in […] ‘Deadpool 2’ release date has been moved up to May 18

“Deadpool 2” will now open in theatres on May 18. It will now come out a week before “Solo: A Star Wars Story.” It looks like we’re going to get the return of the Merc with a Mouth sooner than expected. 20th Century Fox is moving up the release of […]