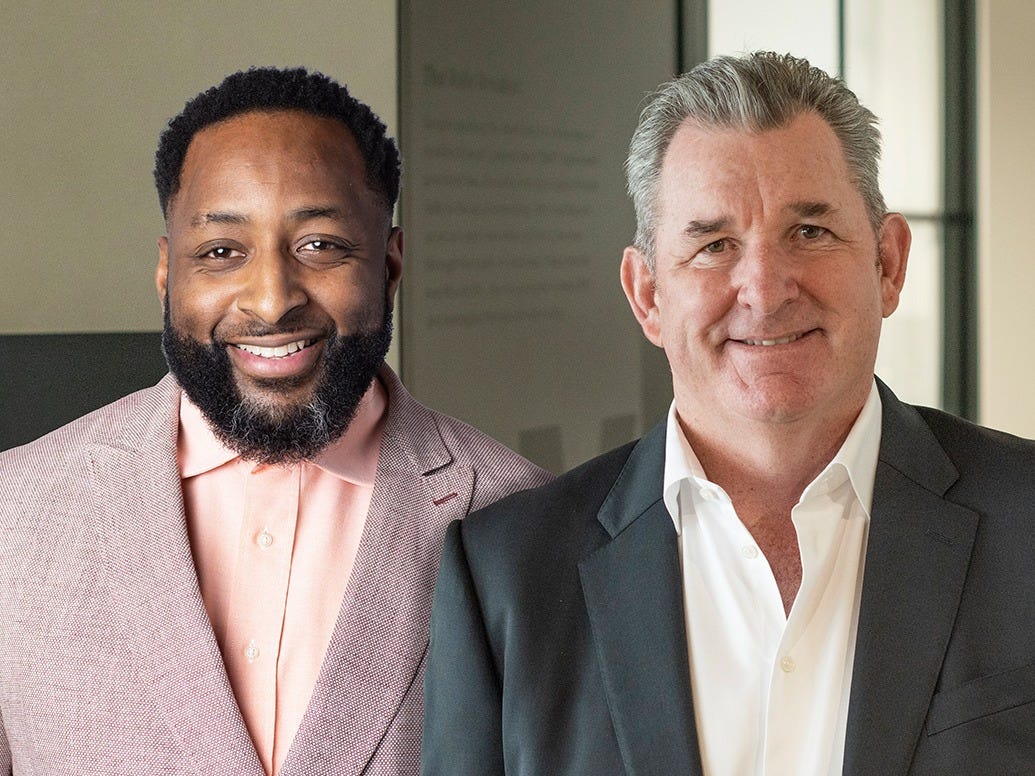 Wendy Clark is the CEO of DDB Worldwide, a top ad agency. She remembers powerful people often treating her poorly during her first job out of college, as a receptionist. She says the best lesson she passes on to young people is to never let your ego be above anything, […] Charter Communications chief executive Tom Rutledge will look to buy more cable assets if they become available. “If there were assets for sale that we could do more of, we would do that,” Rutledge said at the UBS Global Media & Communications Conference. “We’ve been buying a lot of our […] DDB’s Wendy Clark said old-style advertising may be dead, but the medium has to evolve. Advertising today needs to adapt to be wherever consumers are, she said. Clark said focusing on building bespoke approaches for clients is the best way for agencies to survive. At a time when people are […] The ad industry is in the midst of a major shakeup, and Wendy Clark – DDB’s first female global CEO – is an industry veteran breathing new life into dated models. She started her career in an entry-level receptionist role at an agency and worked her way through the ranks, […] McDonald’s is paying its new ad agency in a really unusual way, but the agency’s boss explains why that’s a good thing Wendy Clark is, by her own admission, a...

Good morning, AdLand. Here’s what you need to know today: The Belgian advertising agency Happiness Brussels is trying to turn the tables on the U.S. National Security Agency as part of a worldwide day of protest of the agency’s surveillance practices. As part of “The Day We Fight Back,” Happiness […] Why Some Stores In Canada Are Advertising HIGHER Prices Today

Ah, the great American tradition of Black Friday, where packs of people fight over televisions, computers, clothes, and everything in between, marked at the lowest prices of the year. It brings many stores such a huge amount of business that Canadian retailers began adopting the practice not too long ago, […] With Sales Stagnant, McDonald’s Q4 Hinges On The Return Of The McRib

McDonald’s is having a crisis. Its sales are flat, Millennials are choosing Starbucks and Chipotle instead, and the company wants to shake up its advertising — again. All that puts a whole lot of pressure on the McRib, the fans-only mystery-meat sandwich which McDonald’s traditionally rolls out in Q4. After […] The sequel to #FirstWorldProblems. An Ad Exec Who Inspired ‘Mad Men’ Has Died

[credit provider=”YouTube Screengrab” url=”https://www.youtube.com/watch?v=mqDAWSd3H9A”] Bob Levenson was considered by his peers as one of the best ever advertising copywriters, if not the best, one of the original “Mad Men” who launched the creative revolution on Manhattan’s Madison Avenue in the 1960s and tossed conventional ideas out of the window. During […] AD OF THE DAY: Win The Lotto And Andy Richter Will Write Your Dinner Table Conversation [credit provider=”DDB”] McDonald’s has a problem with Christmas, and the holidays generally. It’s not that McD’s is against the festive season. Rather, it’s that McDonald’s can’t really compete against the giant turkey and ham dinners that bookend the final month of the year.So McDonald’s must engage in some clever counter-programing, […] Meet The Man Behind The Video Of Haitians Reading ‘#FirstWorldProblems’ Tweets

[credit provider=”DDB”] DDB New York chief creative officer Matt Eastwood is the man behind the WaterIsLife video of Haitians sarcastically reading tweets posted with the “#FirstWorldProblems” hashtag (video below). The campaign gathered pace over the weekend — it’s now received more than 600,000 views since Oct. 3.The intention of the ad […] [credit provider=”WaterIsLife”] Late Friday, I posted a video of Haitians reading tweets tagged with “#FirstWorldProblems” because the imagery and the words — real people trapped in Third World poverty recounting the inanities of life in the richest country on the planet — struck me as a particularly original device for […] [credit provider=”Screengrab The Onion” url=”http://www.theonion.com/articles/OK-gene-lets-just-get-through-this-marketing-exe,29602/?ref=auto”] The Onion posted a satirical article about a suicidal — albeit fictional — DDB employee yesterday that, given two recent tragedies in the agency world, one of which involved an actual suicide at DDB, didn’t quite strike the funny bone.We get it — The Onion […] How Omnicom’s CEO Gets Bonuses For Failing, Dying And Vacationing On The Corporate Jet

Ad agency holding company Omnicom had a ho-hum 2011—revenue and net income were up and the stock barely moved—but that wasn’t reflected in CEO John Wren’s compensation. He got a 43 per cent pay raise, to $15.4 million, according to an SEC filing. The company justified this by pointing to […]