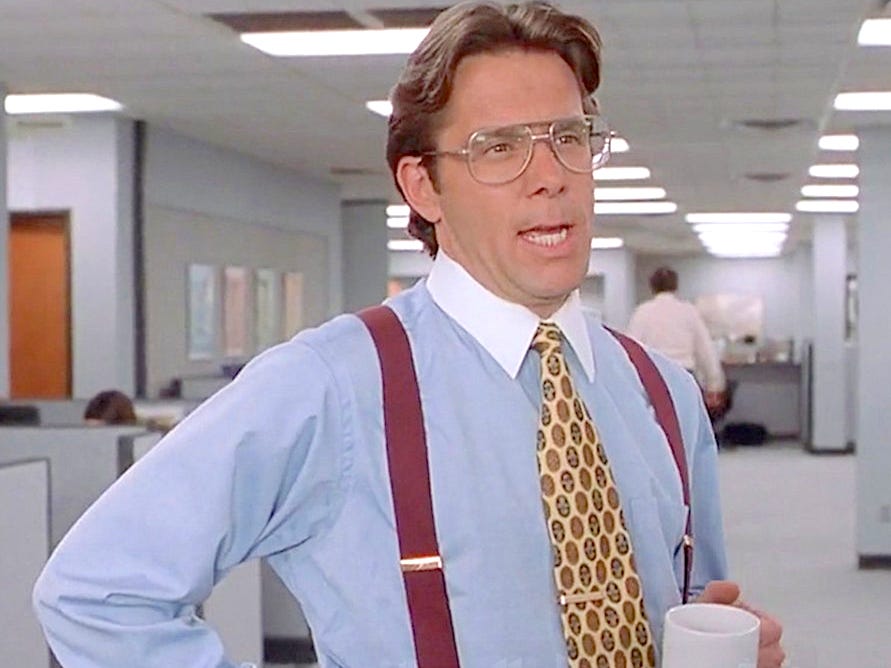 How to get your employees to reveal their true motives

Organizational psychologist Adam Grant says if leaders want to get a sense of an employee’s integrity, they should ask them about their coworkers’ behaviour. Grant says people will project their own motives and behaviour onto others. For example, if you want to know if an employee is stealing, ask them […] Organizational psychologist Adam Grant says leaders are often bad judges of character. Grant says, “the more senior you get in your career, the better you think you are at judging character,” but he continues to say the opposite is actually true. Grant says leaders often promote “takers” even though “givers” […] Kelly Grier is the US Chairman and Managing Partner at accounting and advisory firm EY, and has access to insights into what businesses leaders are thinking and planning. Grier says business fundamentals continue to be strong and that is what they are hearing from their clients, despite geopolitical headwinds. She […] Microsoft executive vice president Jean-Philippe Courtois says every company is becoming a digital business. Courtois explains how Swiss food processing company Bühler is using technology to sort grain. Another example he gives is staffing company Adecco which he says Microsoft has partnered with Microsoft to analyse individual’s skills with the […] Western Union CEO: Migrants are responsible for $600 billion in payments a year, yet they “have no voice”

Western Union CEO Hikmet Ersek is certainly worried about the protectionism trend that is happening right now but says you can’t stop globalism or globalization. People are too connected. The first wave of globalization was led by big companies, but he says the next wave will be led by individuals. […] A Wharton professor and organizational psychologist says leaders promote the wrong people, exit interviews miss the point, and there’s an easy way to find out if someone is stealing

Organizational psychologist Adam Grant went to the World Economic Forum in Davos last year to find out what the world’s most influential leaders had to say about power. His learnings have been compiled into an Audible original called “Power Moves.” Grant says leaders are often bad judges of character. He […] One of the hottest topics at the World Economic Forum in Davos, Switzerland has been Alexandria Ocasio-Cortez’s proposed 70% marginal tax rate on all income above $US10 million. There have been many headlines out of Davos with business leaders calling the proposed tax disastrous, scary, and saying it will have […] A World Economic Forum survey suggests that the global public is in fact open to immigration and say that national interest is not a zero-sum game. The survey dispels populist ideas such as “America First” which pushes countries into conflict with one another. Research suggests that upward mobility is too […]