The Louisiana governor’s race is descending into a nasty, all-out war New House Republican Obamacare Gambit Is Even Dumber Than The Last

The House of Representatives is preparing to sendanother continuing resolution to the Senate with provisions that make it dead on arrival. Having been denied their proposal to defund Obamacare completely, their new plan would delay the law for one year and repeal the medical device tax it contains. But National […] On Saturday night, the House of Representatives is likely to pass amendments to the Senate’s continuing resolution that include a one-year delay of the Affordable Care Act and a permanent repeal of the tax on medical devices. Like a game of ping-pong, this will send the continuing resolution back to […] Sen. David Vitter (R-La.) is calling for an ethics investigation of Senate Majority Leader Harry Reid (D-Nev.) and Sen. Barbara Boxer (D-Calif.), in response to Senate Democrats floating a bill that would block him from getting health benefits because of his prostitution scandal. In his call for an investigation, Vitter […] Senate Dems: No Health Benefits For Senators Who Hire Prostitutes

Getting back at Sen. David Vitter (R-La.) The global economy is still "unprotected against runs of sudden death." This is a very delicate thing, you see. Sen. David Vitter, a Republican from Louisiana, blasted Senate Majority Leader Harry Reid and called him an “idiot” for comparing the scopes of Hurricanes Sandy and Katrina on the Senate floor last week. The 14 Most Corrupt Members of Congress

[credit provider=”AP”] Between Chris Lee’s Craigslist escapades and Anthony Weiner’s sexting, Congress has seen some high-profile ethical lapses this year.While Lee and Weiner’s transgressions cost them their seats, some of their colleagues have had better luck weathering scandals — including bribery scandals, tax fraud, letting an aide who once stabbed […] 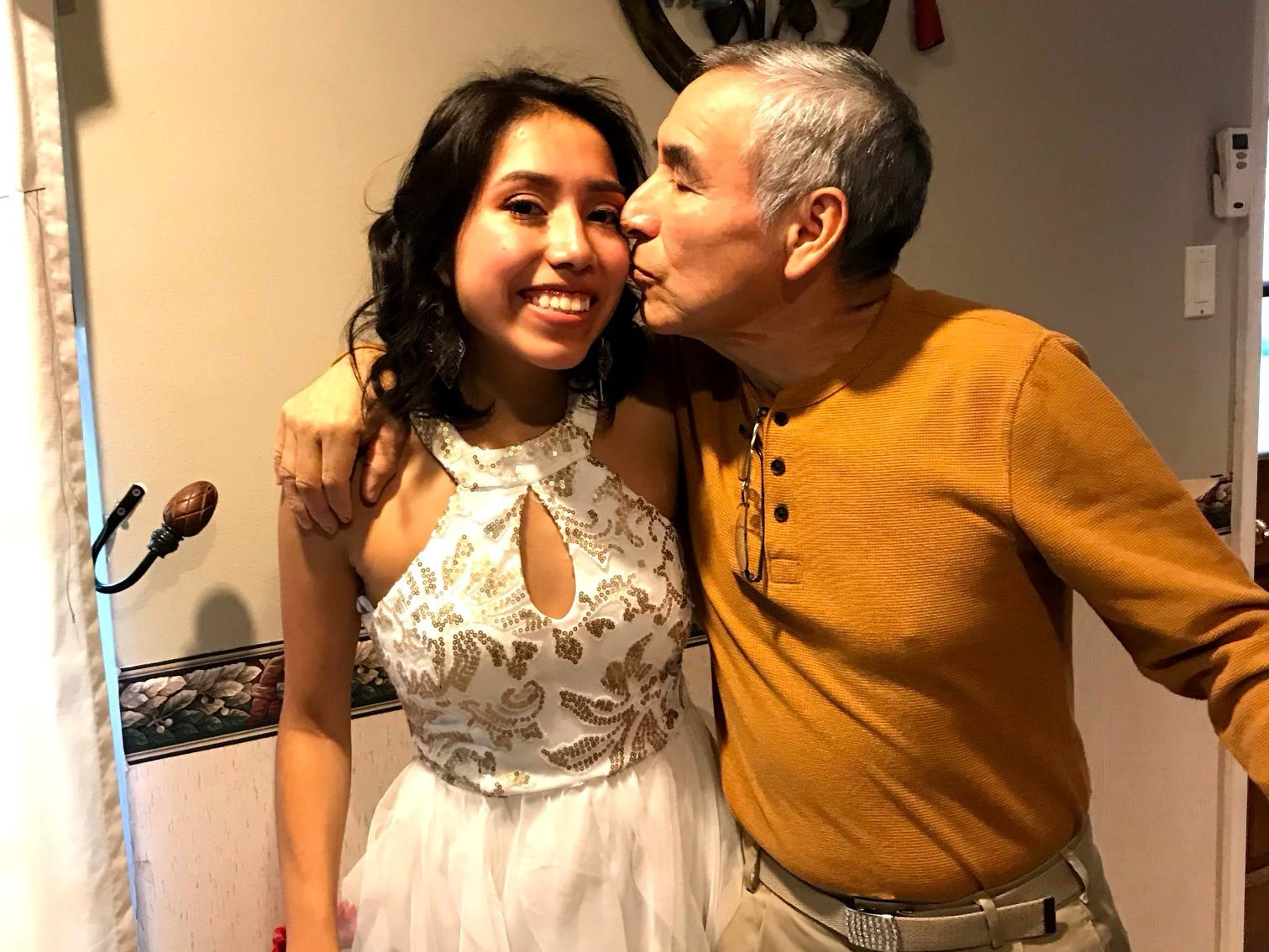