The Mavs fired GM Donnie Nelson, then lost head coach Rick Carlisle in one week amid reports of tension in the organization over Haralabos Voulgaris. 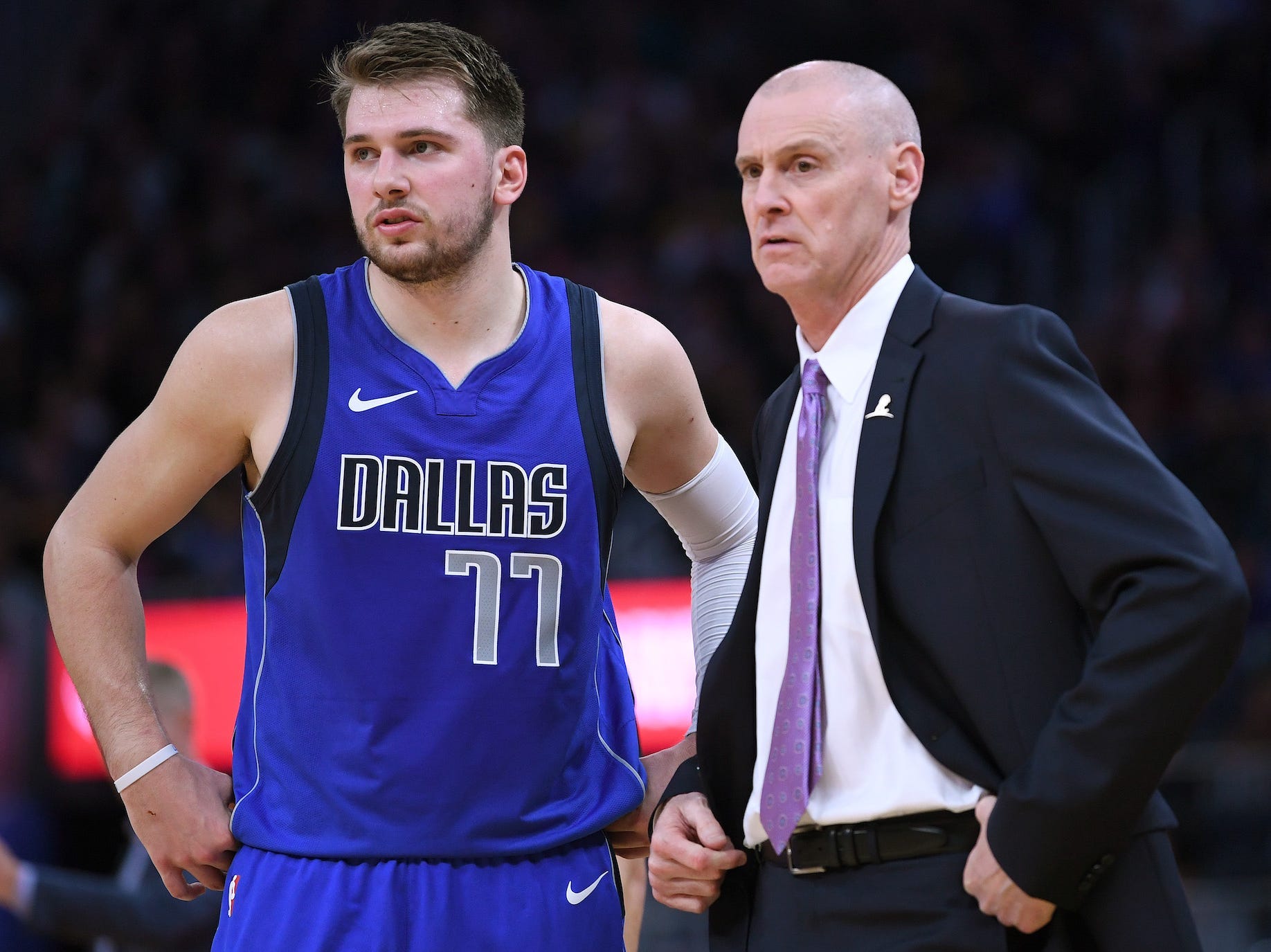 Luka Doncic has a rift with a Mavs employee who won millions as a gambler and now acts as a shadow GM, report says

Haralabos Voulgaris, a renowned gambler turned Mavs executive, has an influence on the franchise and has drawn the ire of Luka Doncic, a report says. 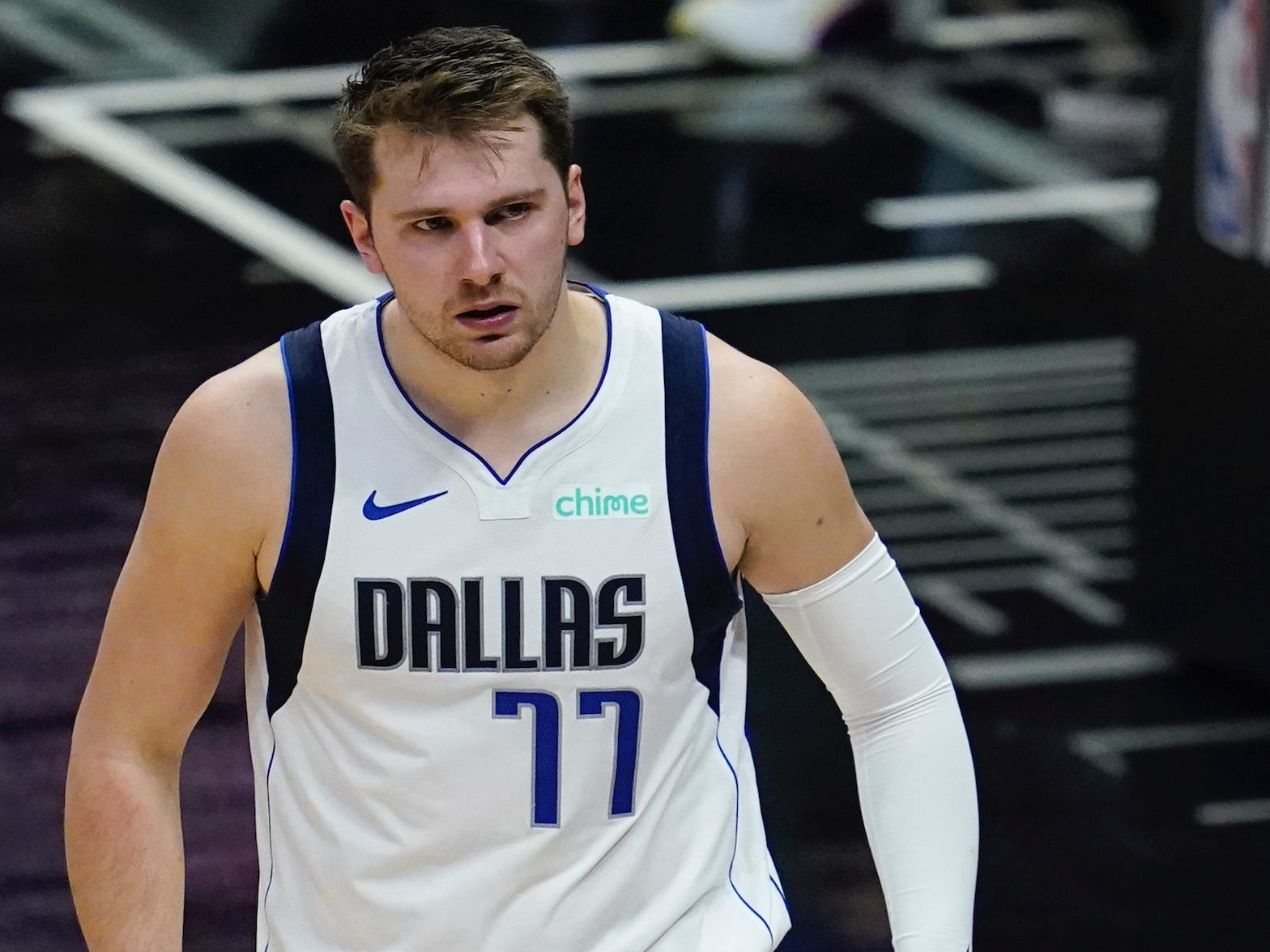 The pairing of Luka Doncic and Kristaps Porzingis hasn't worked out as expected, and it may be time for the Mavs to re-examine things. 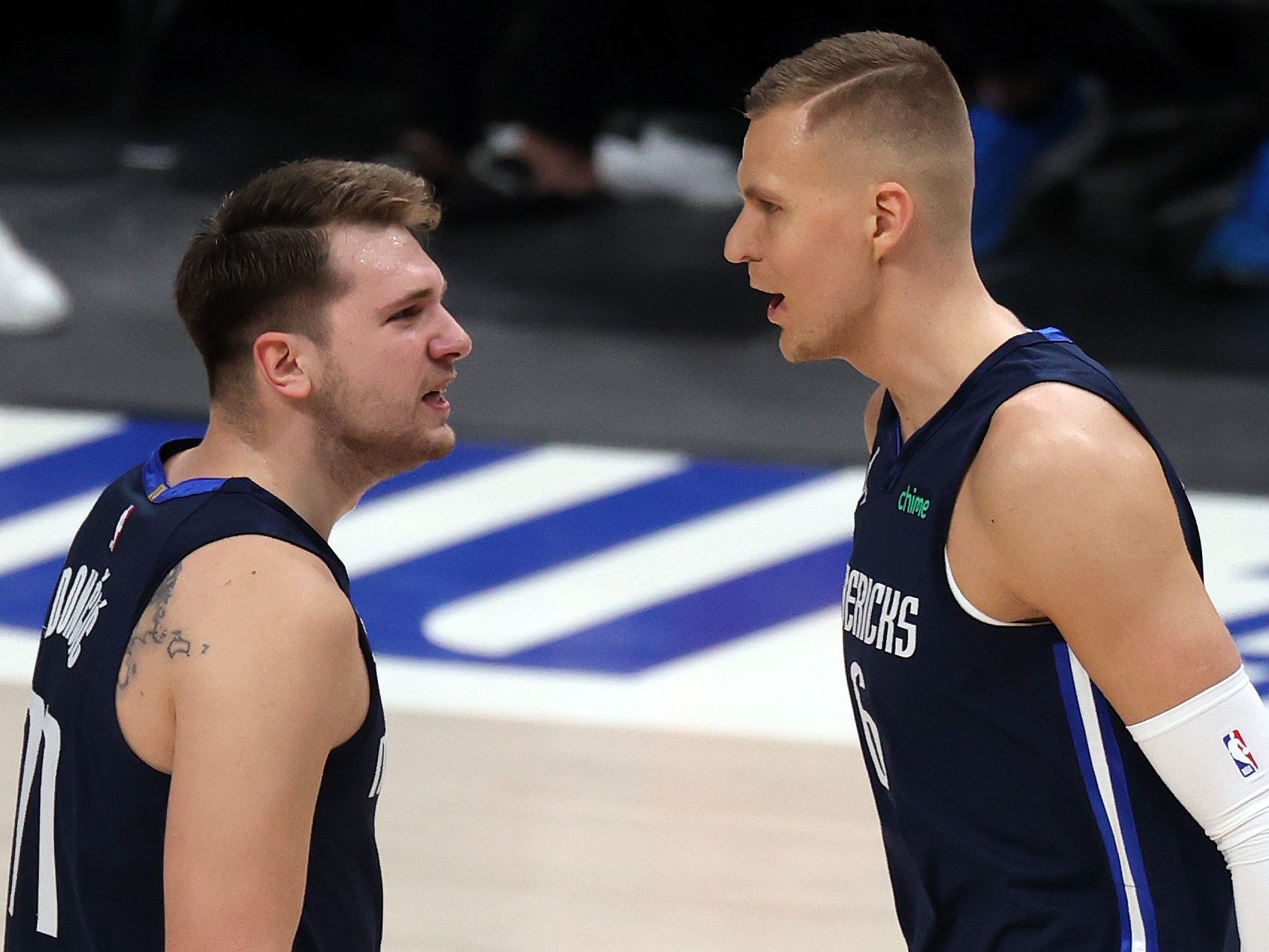 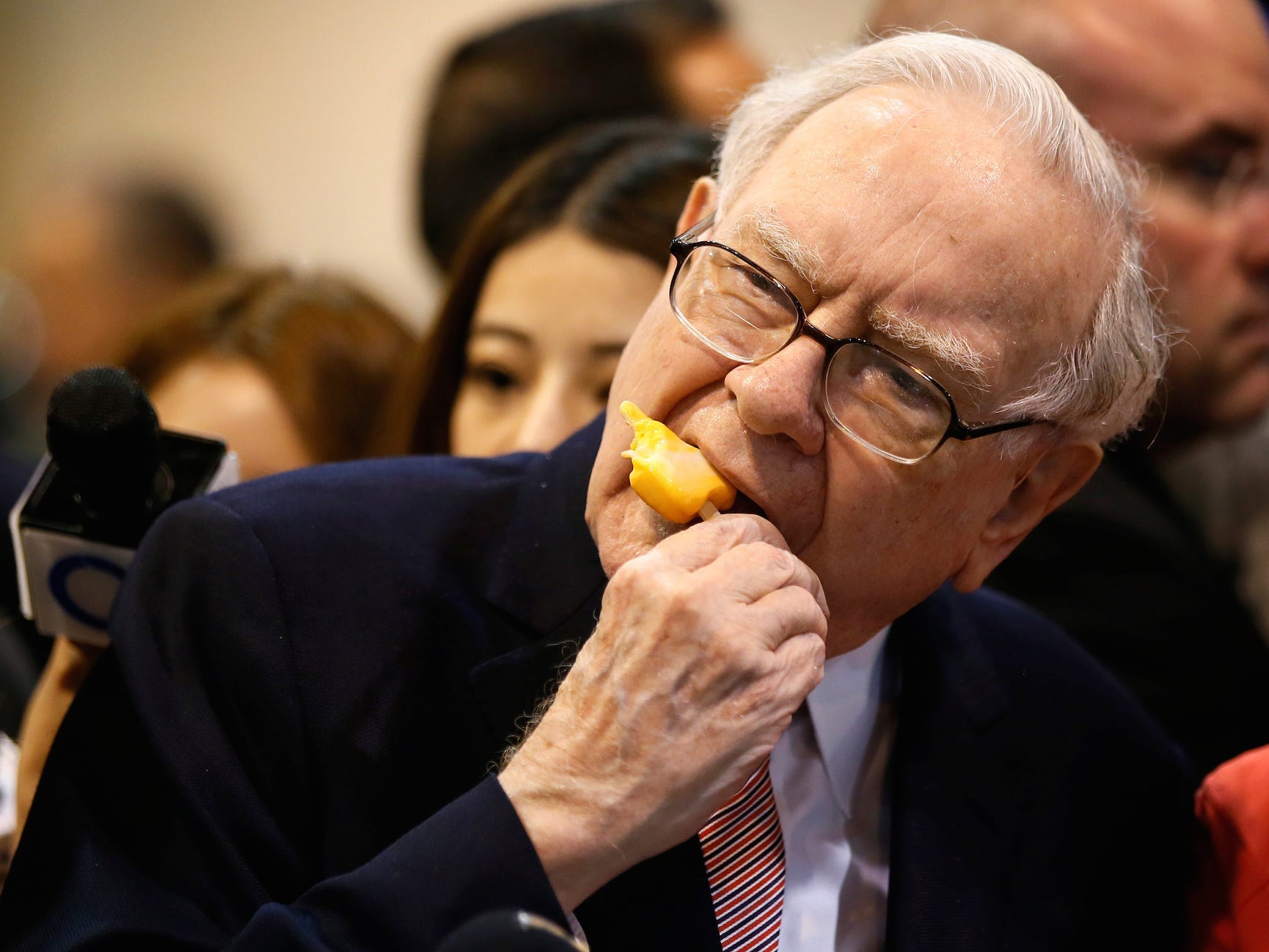 Billionaire Mark Cuban says he holds 3,250 dogecoins he bought with his son – and earns added inflows from Dallas Mavericks sales

The "Shark Tank" host said that since dogecoin is mined on a fixed schedule it could become a feasible payment mechanism. 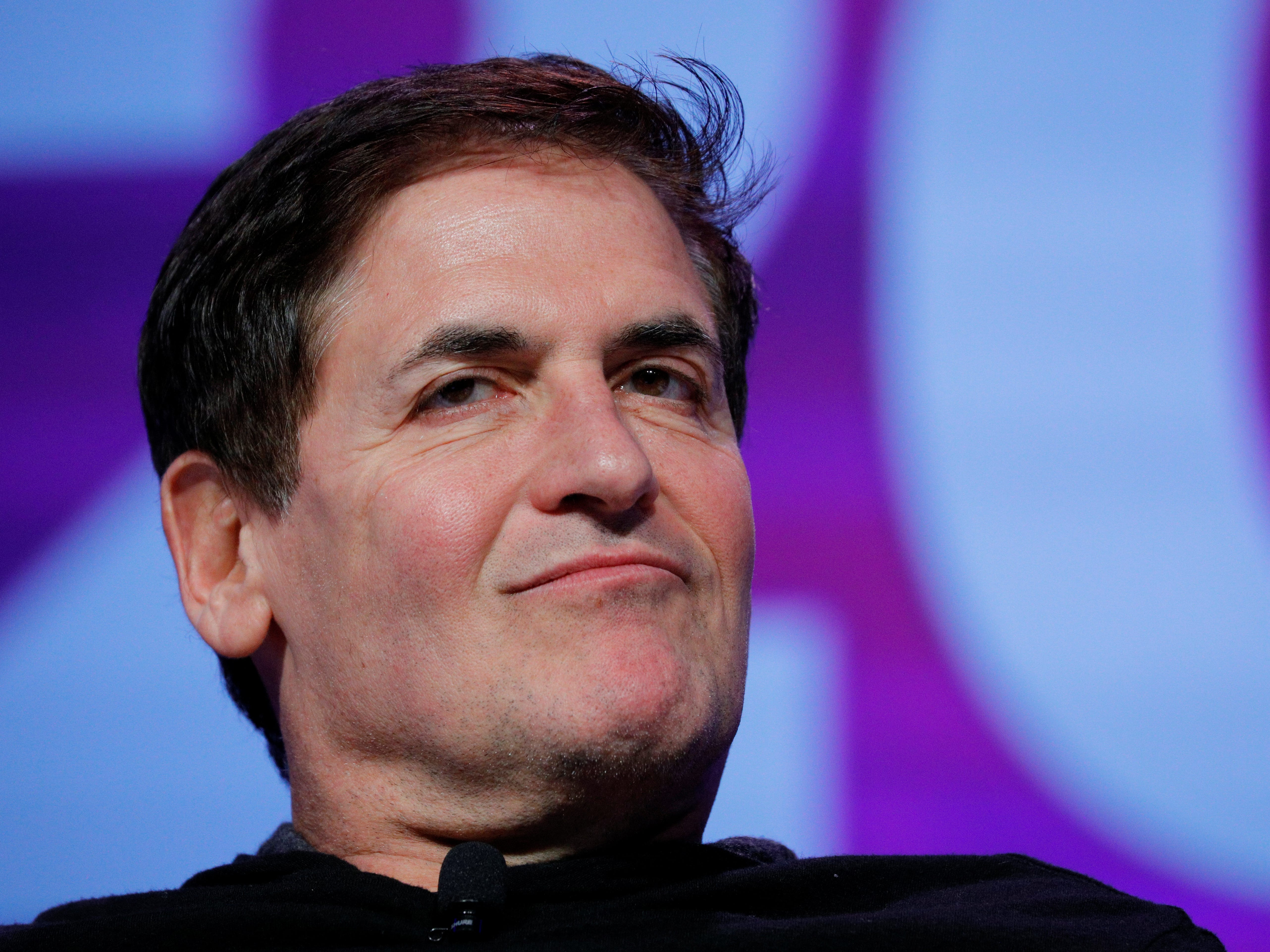 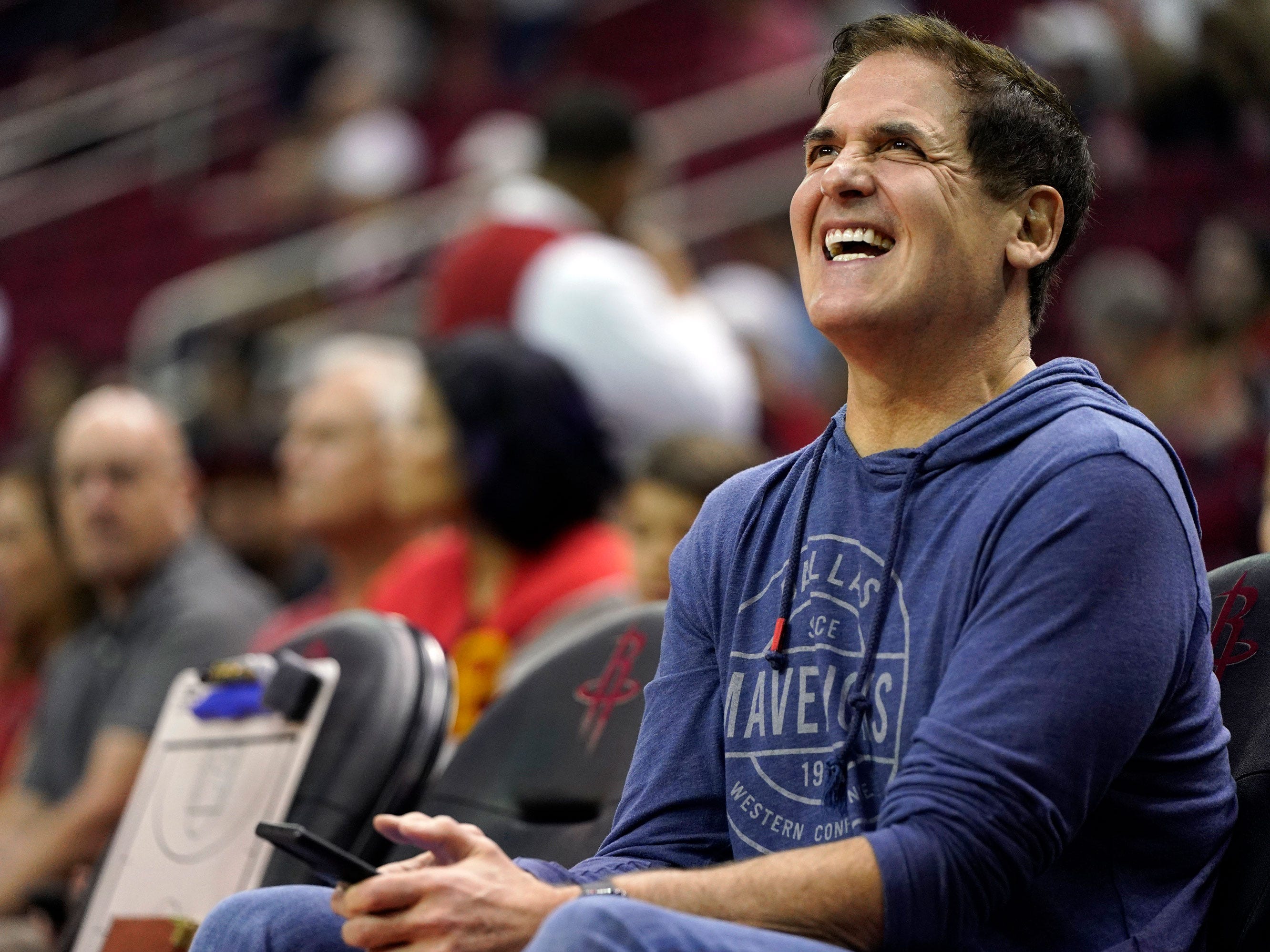 The Knicks’ Kristaps Porzingis trade shocked the NBA, but 2 years later, it’s harder and harder to pick a winner

The Mavs and Kristaps Porzingis face questions about the future, while the Knicks' playoff chase has been the surprise of the NBA season. 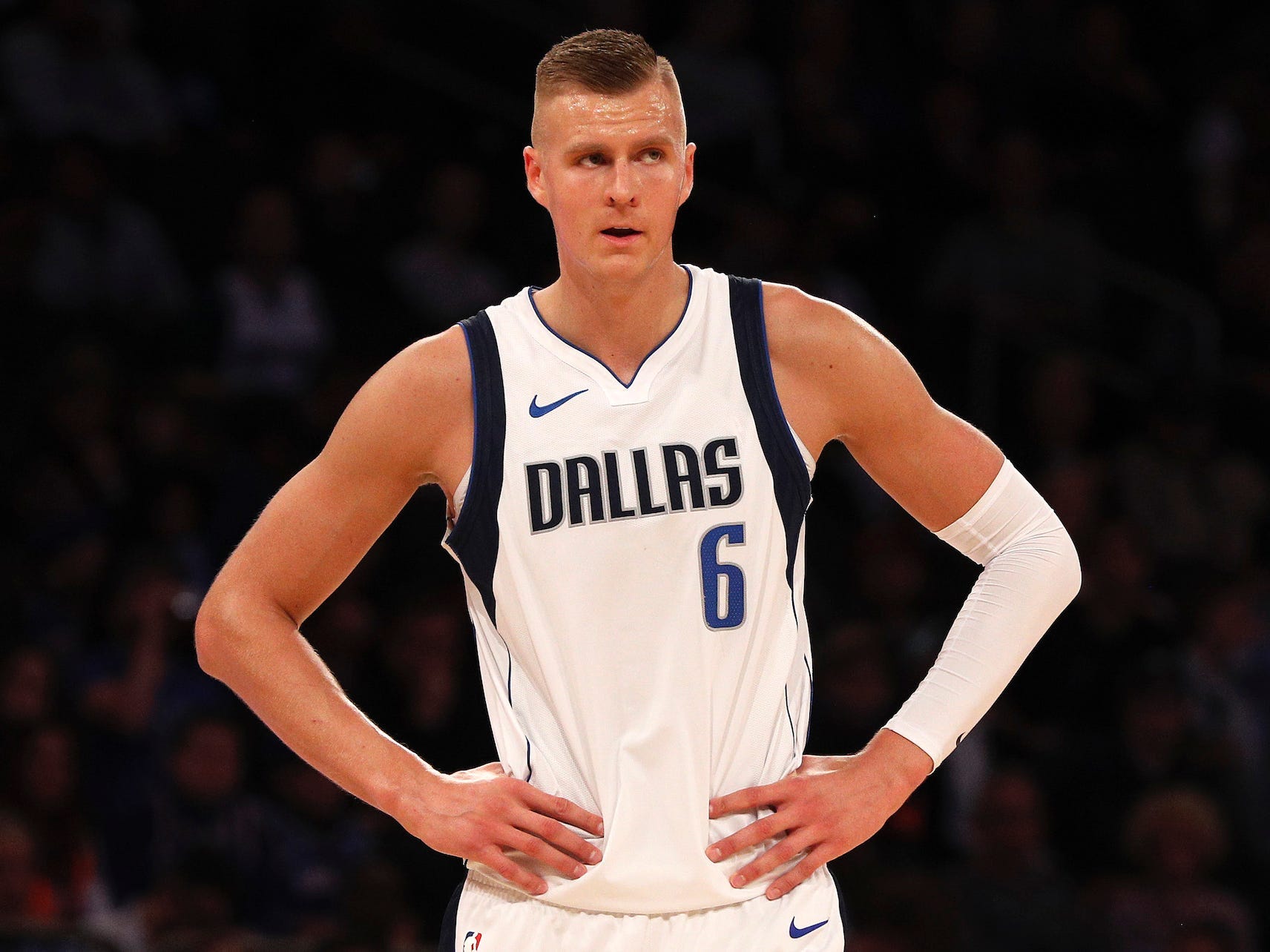 Mark Cuban explains why crypto is the future, especially as the world recovers from a generational pandemic

Cuban outlined the two reasons why he thinks the country should shift to digital currencies: more access, lower cost. 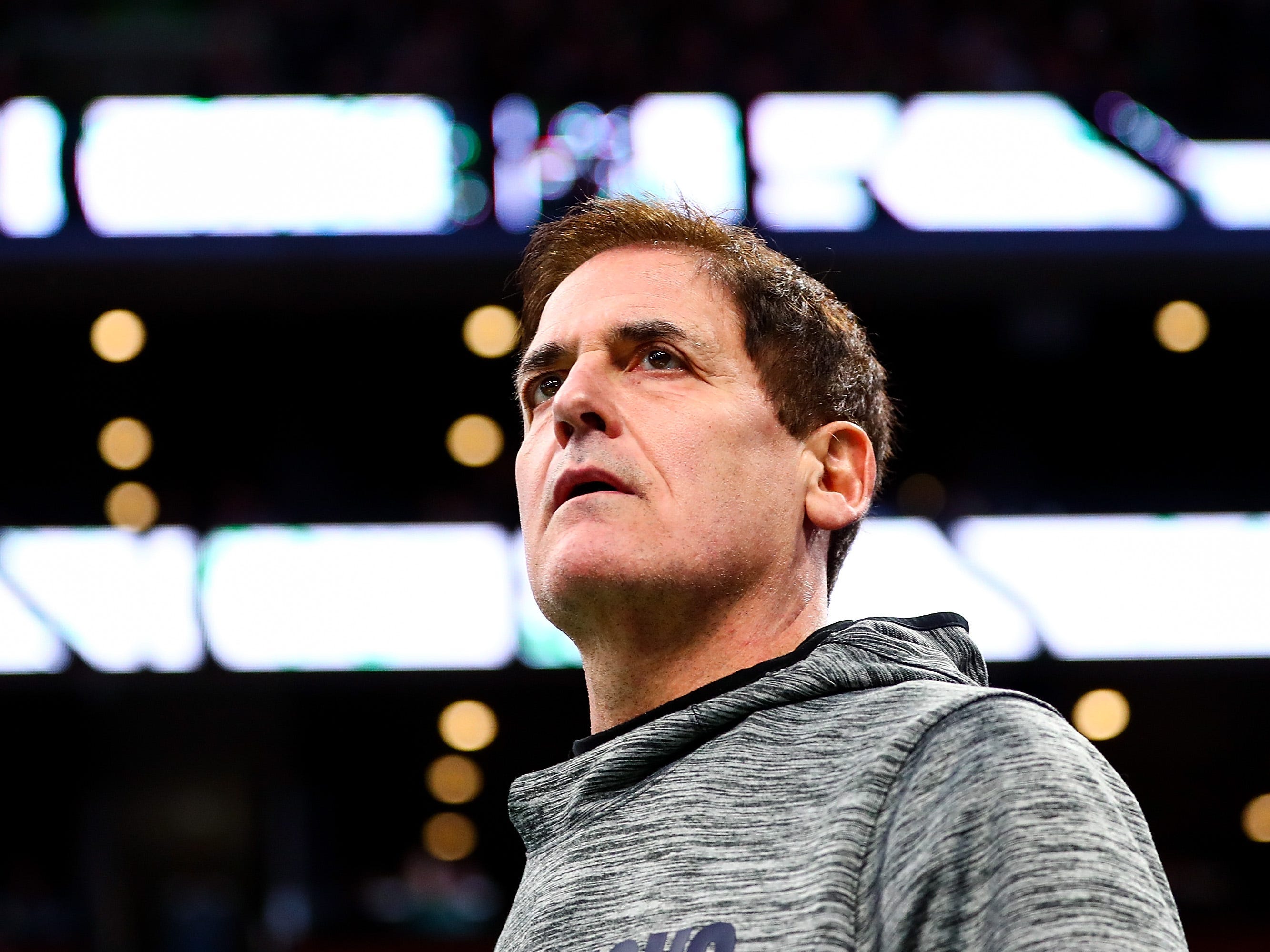 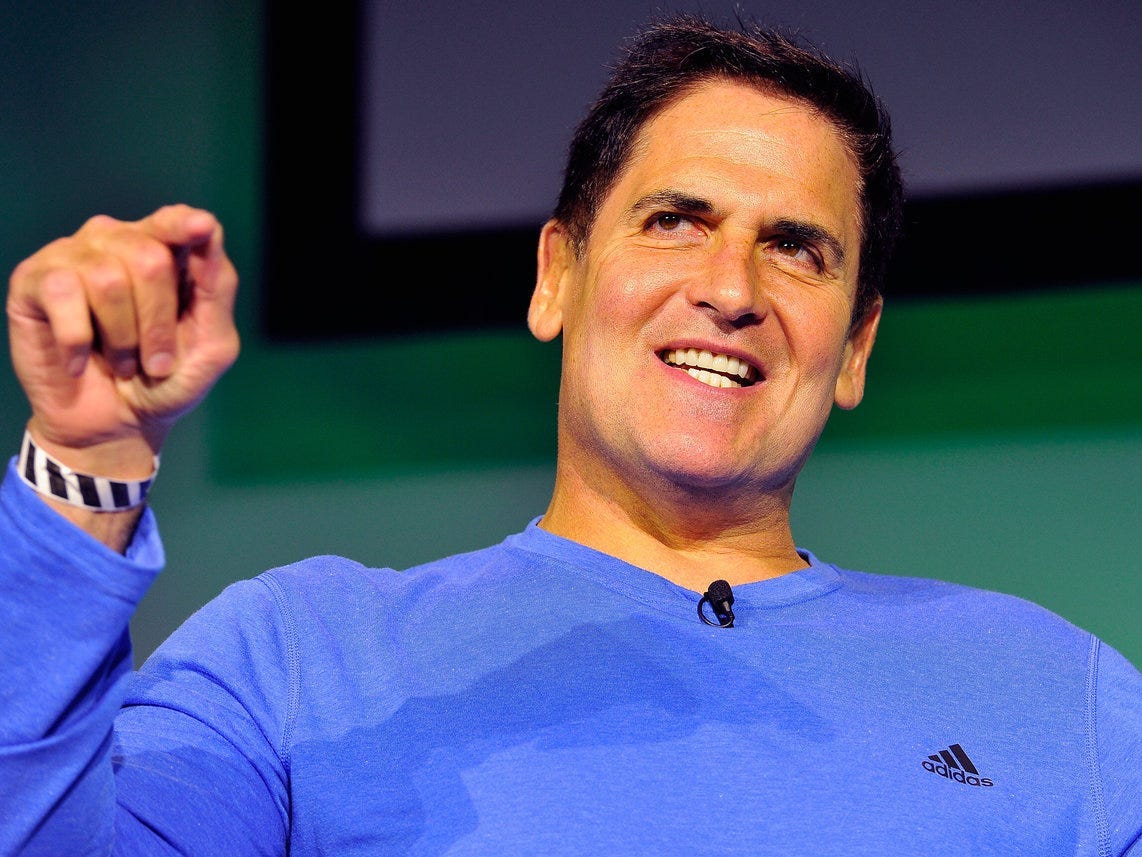 'FinTok' star Kayla Kilbride spoke about why she wanted to use Dogecoin and how she got Mark Cuban to help her buy tickets to a Dallas Mavericks game. 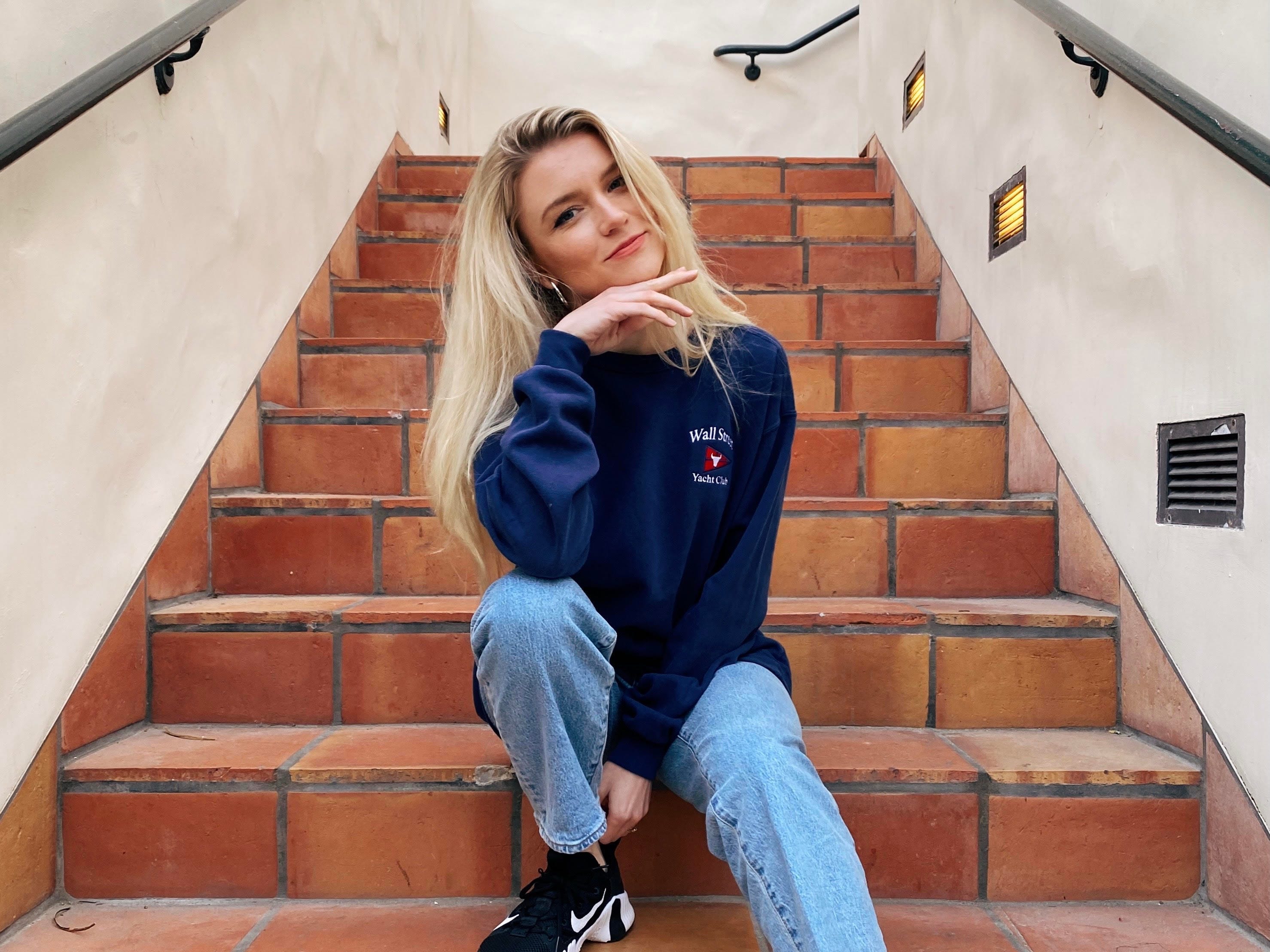 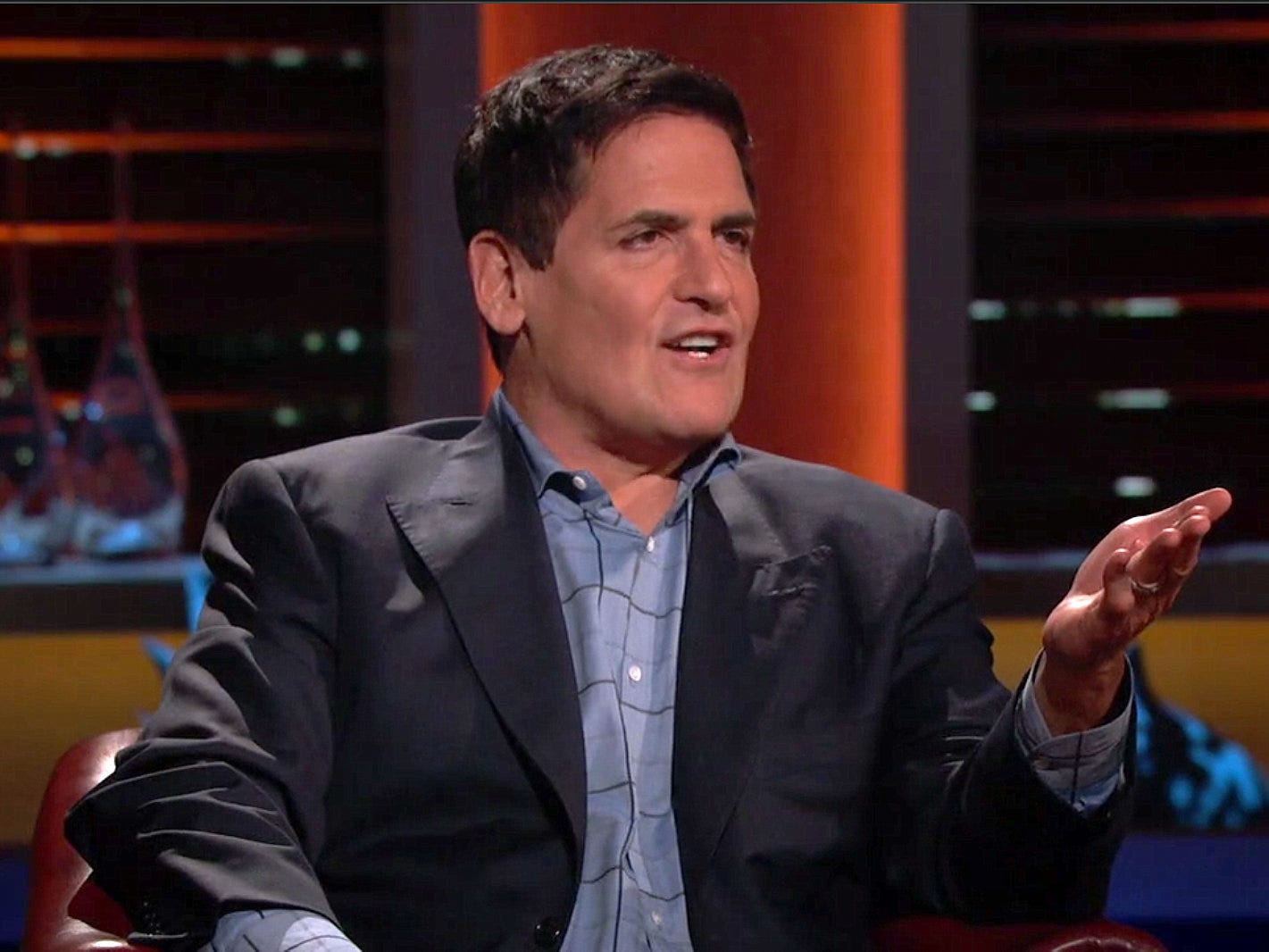 Luka Doncic shocked the Memphis Grizzlies on Wednesday night with a miraculous shot at the buzzer. 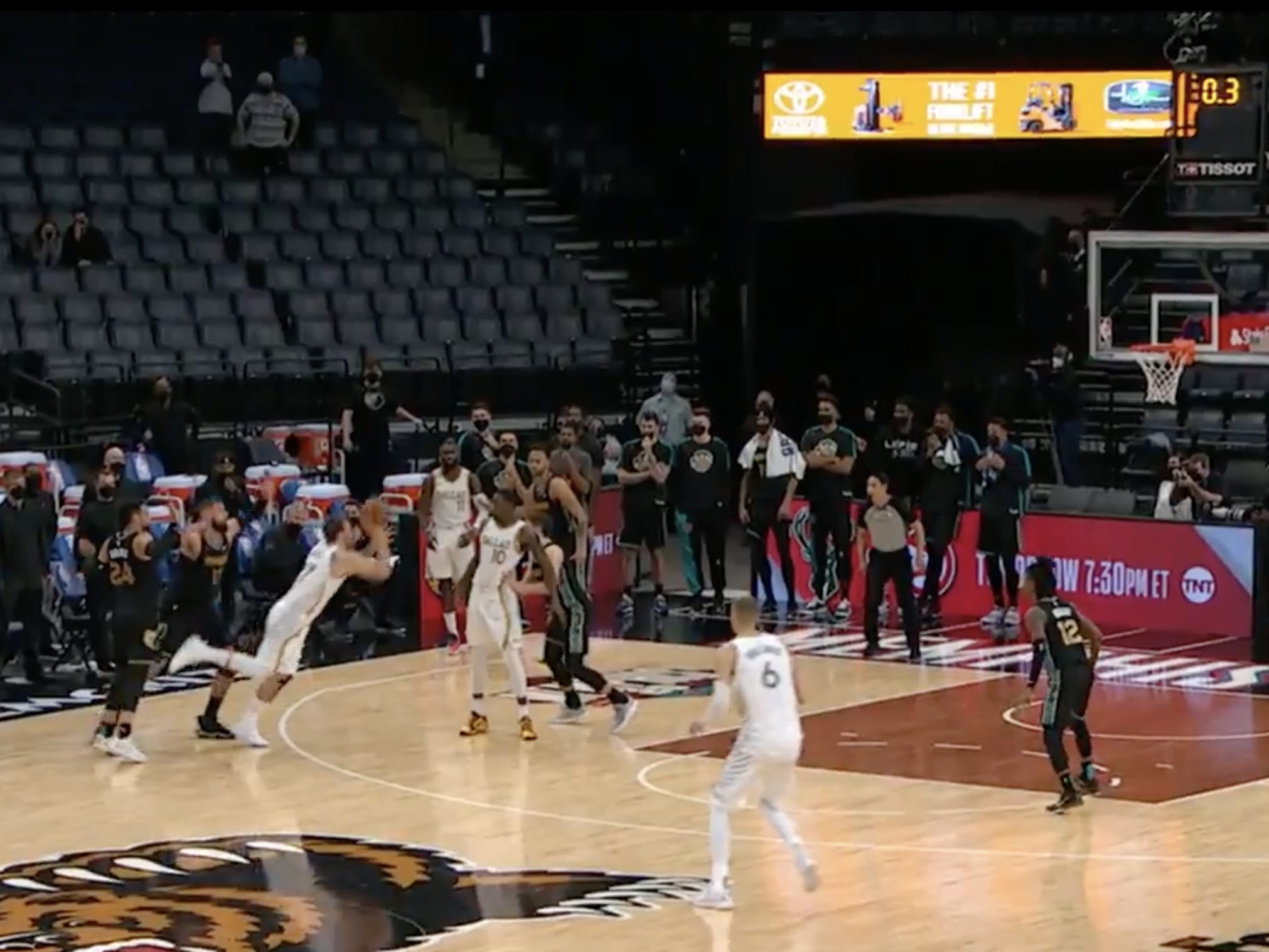 Billionaire Mark Cuban is selling a motivational quote as a NFT for $1,700

The Dallas Mavericks owner is also charging thousands of dollars for non-fungible tokens tied to hype videos for the basketball team. 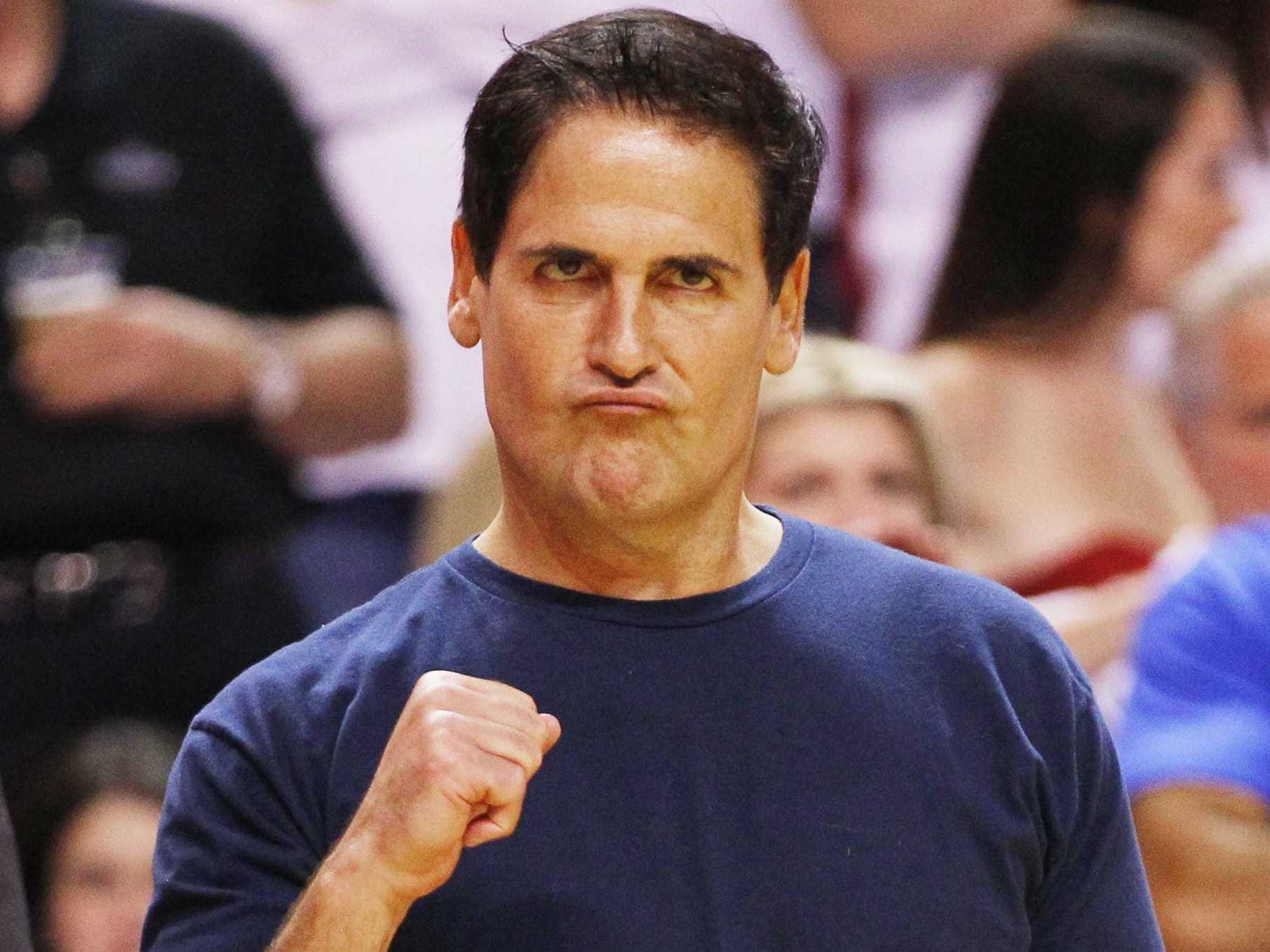 Billionaire Mark Cuban praised Dogecoin, trumpeted DeFi and NFTs, and dismissed bitcoin as an inflation hedge in a recent interview. Here are the 21 best quotes.

"I get to put rocket ships in my tweets and 'doge to the moon' and all this. It's just fun," Cuban said about why he loves Dogecoin. 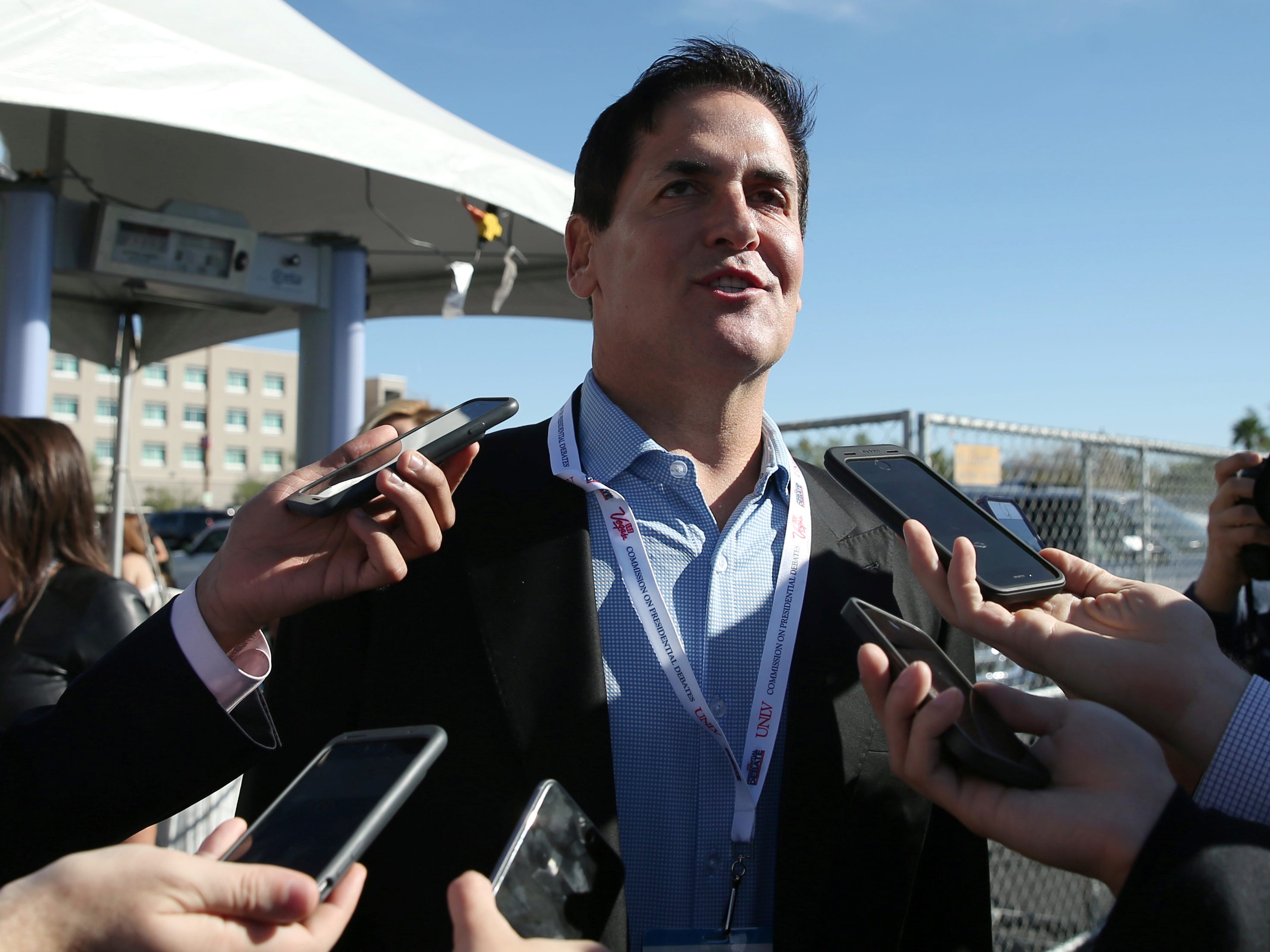 The "Shark Tank" host said if his team sells merchandise worth another 6.5 billion Dogecoin, the digital asset's price could hit $1. 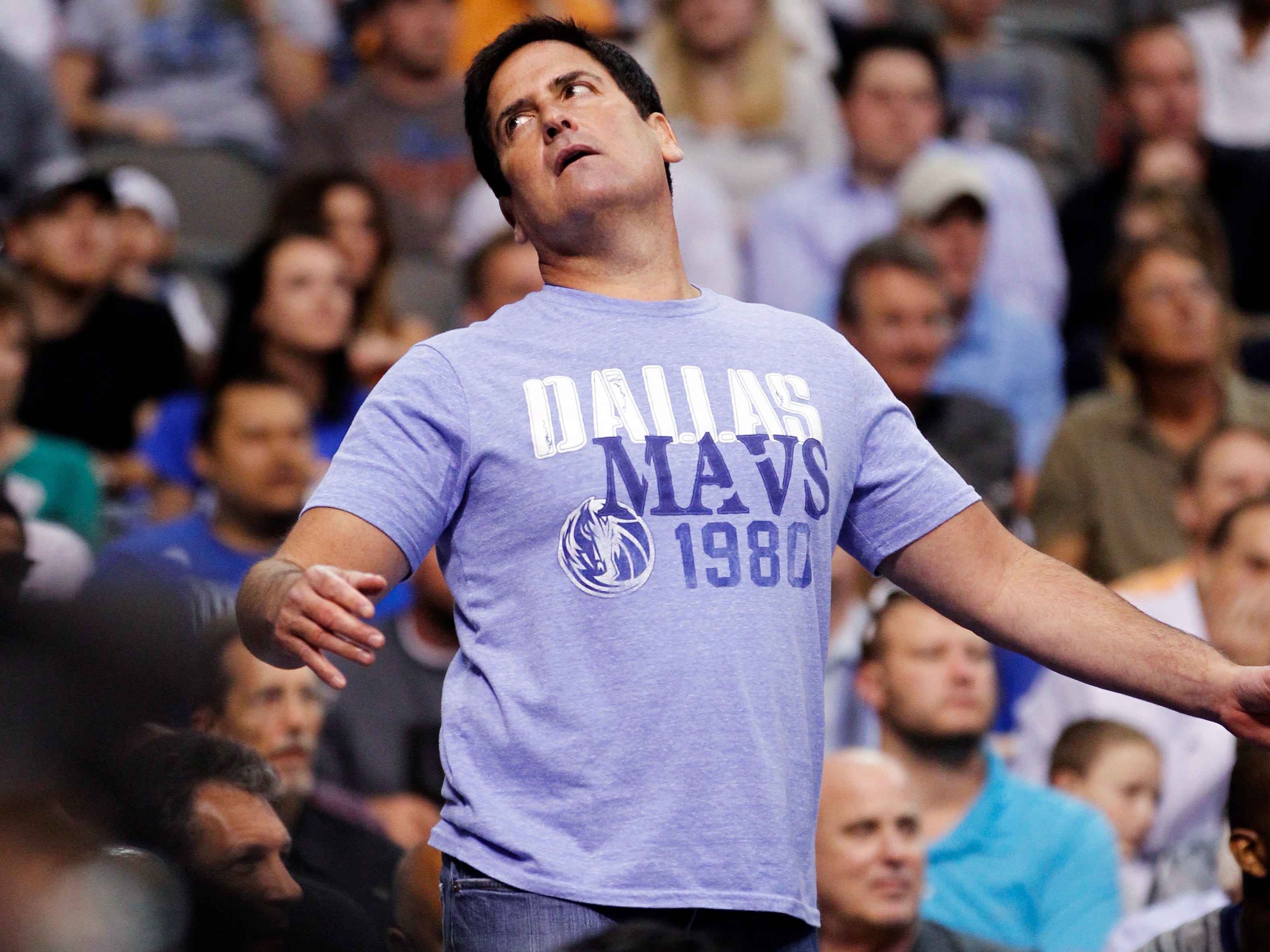 This isn't the first time the basketball team is dabbling in cryptocurrencies. In May 2019, the Dallas Mavericks began accepting bitcoin as payment. 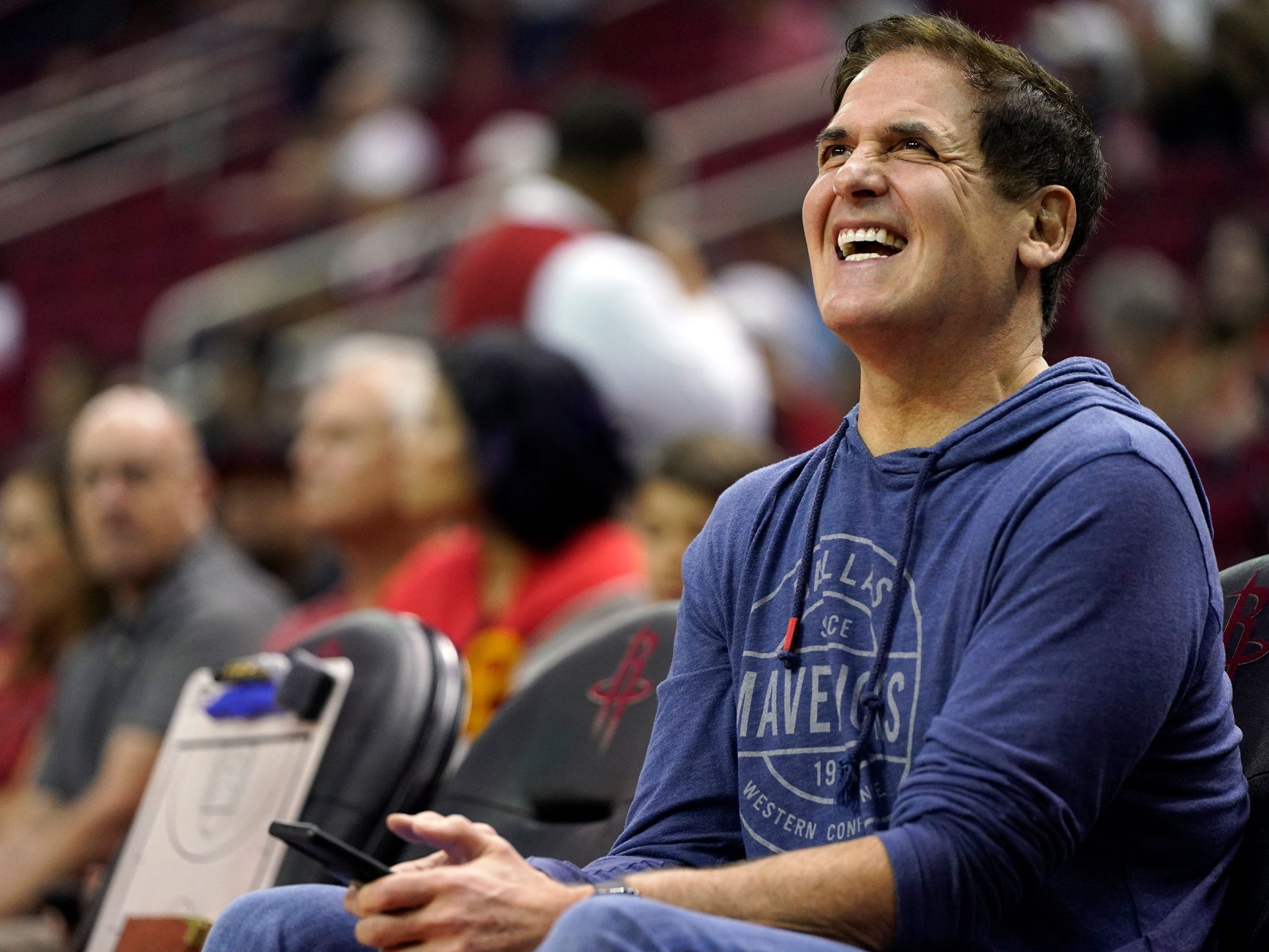 The Dallas Mavericks stopped playing the national anthem before games this season. Team owner Mark Cuban reportedly made the decision, and the team doesn’t plan to play it in the future. The NBA on Wednesday released a statement saying all teams should now play the anthem, with the Mavs agreeing […]

Billionaire Mark Cuban says retail investors want revenge and Bitcoin won’t be a currency in a new interview. Here are the 14 best quotes. 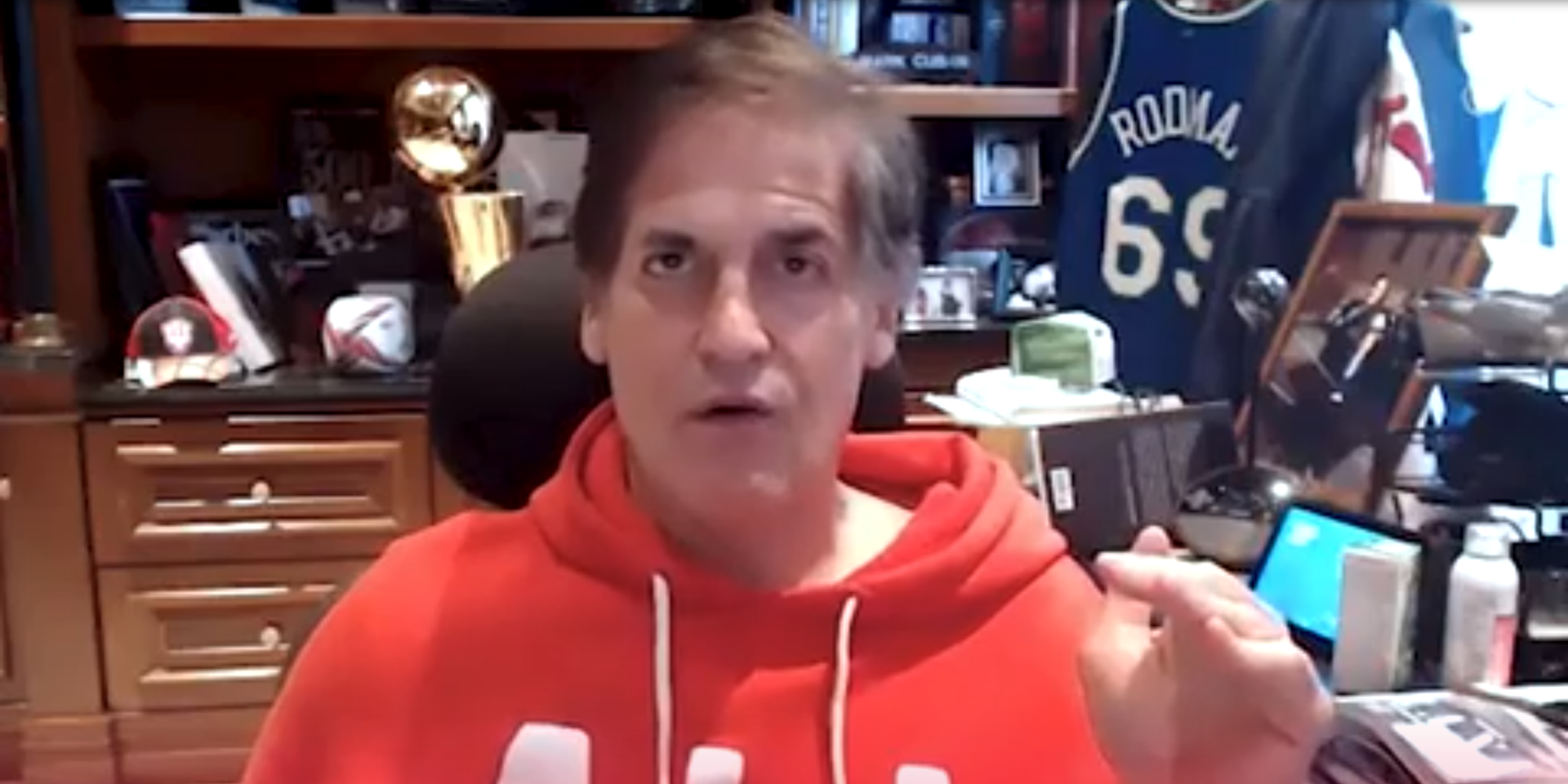 Luka Doncic is getting buckets with his feet

Luka Doncic is apparently bored of playing basketball with his hands, so he’s resorted to using his feet â€” at least during warmups. Before his Dallas Mavericks hosted the Timberwolves Monday night, the 21-year-old superstar kicked a shot through the net from well beyond the 3-point line. Doncic threw a […] 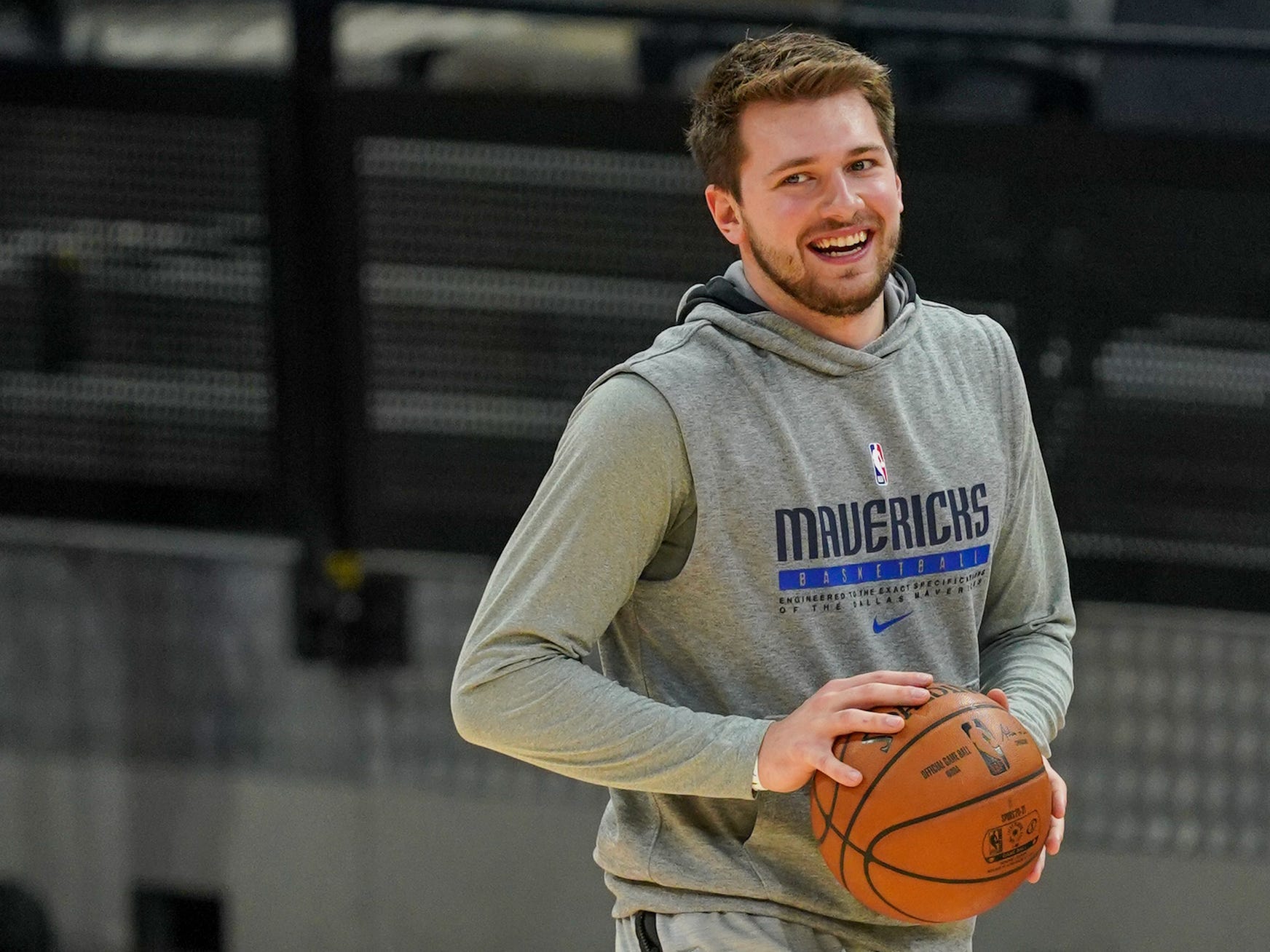