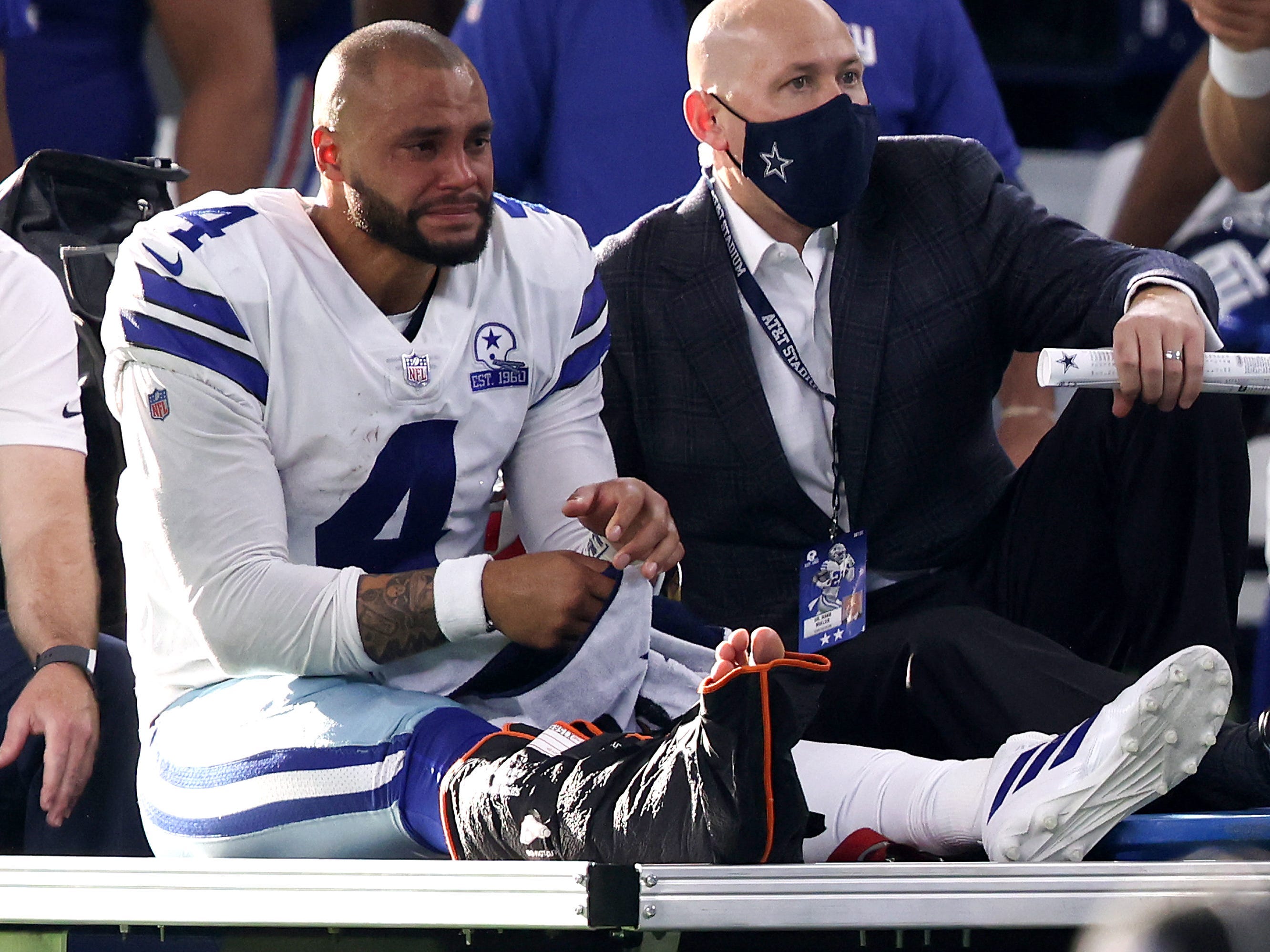 Texas army veteran faces $16,000 bill due to rocketing energy prices as billionaire gas producer and Dallas Cowboys owner stands to profit from it

Some Texans are facing a steep increase in energy bills in the wake of the winter storm. One man told The New York Times he’d received a $US16,000 electricity bill. The president of shale drilling company was heard referring to the price hikes as “hitting the jackpot.” Visit the Business […] 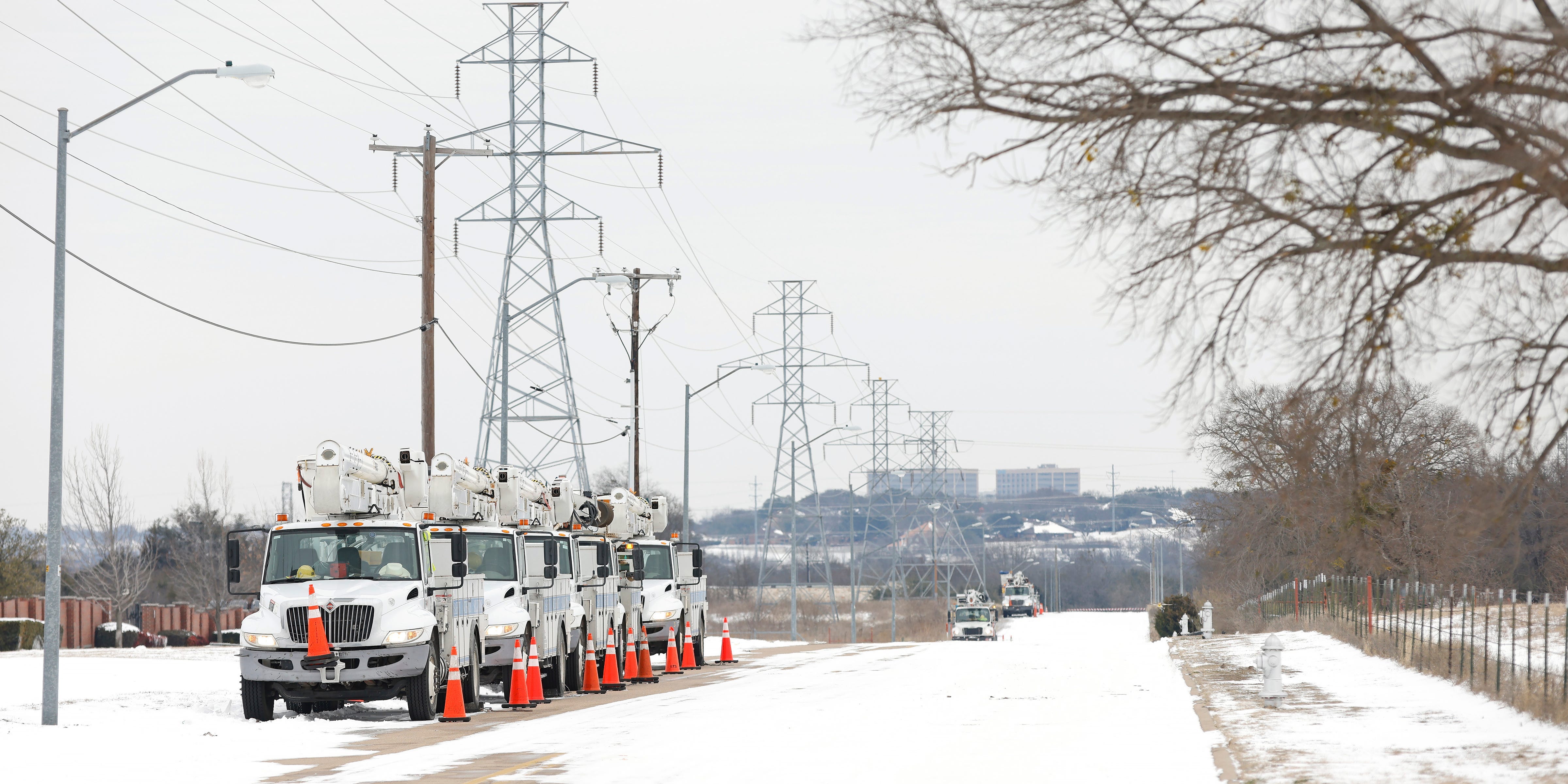 Texas army veteran faces $16,000 bill due to rocketing energy prices as billionaire gas producer and Dallas Cowboys owner stands to profit from it

Wholesale electricity prices in Texas have been pushed up to more than $9,000 per megawatt-hour. They're normally around $50. 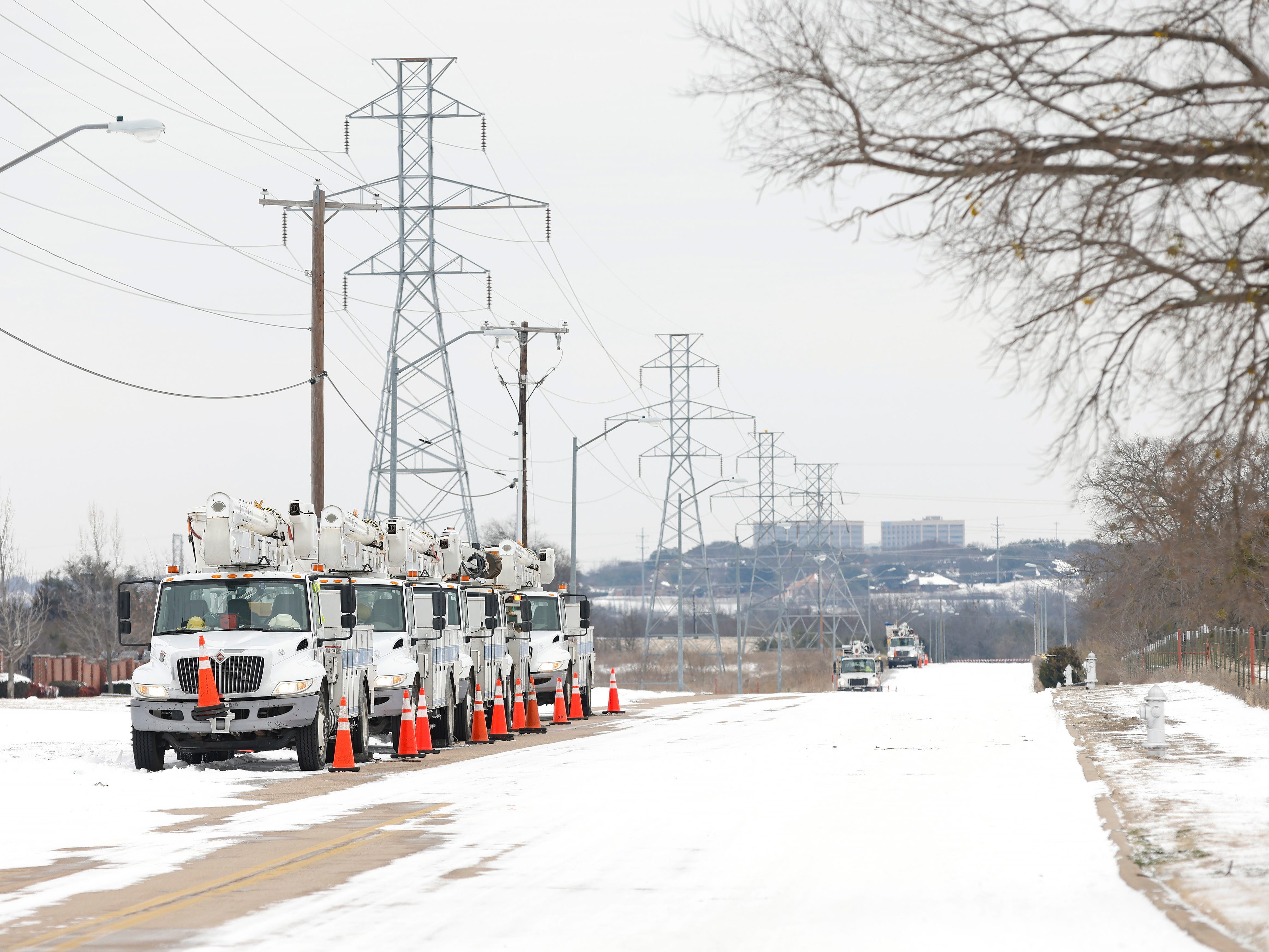 Dez Bryant tested positive for COVID-19 on Tuesday just minutes before kickoff. Bryant tweeted out his disappointment with the news, informing his followers that he planned to “drink some wine and cope” after the positive test. Despite the positive test, the game carried on as scheduled. Visit Insider’s homepage for […] 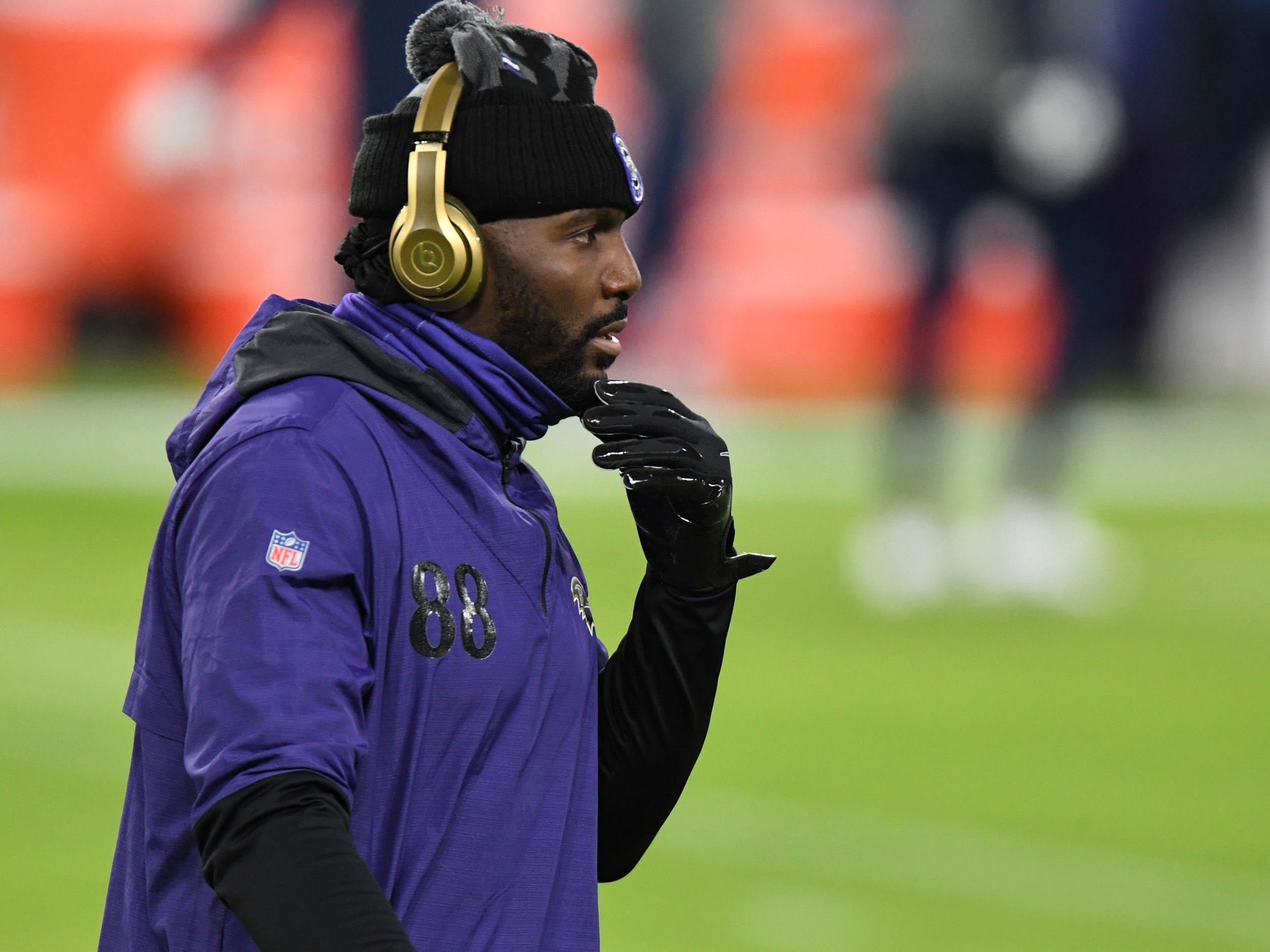 Dallas Cowboys head coach Mike McCarthy used a sledgehammer to smash watermelons with objectives written on them in a team meeting. Cowboys players reportedly went wild as McCarthy got soaked. The Cowboys then beat the Minnesota Vikings for perhaps their best win of the season. The Cowboys have the easiest […]

Dallas Cowboys defensive coordinator Mike Nolan was forced to halt a press conference and get medical treatment on Monday after he accidentally rubbed hot sauce into his own eye. “Just had some Tabasco on my finger and it went in my eye, that wasn’t good,” Nolan said on Monday. “That’s […] 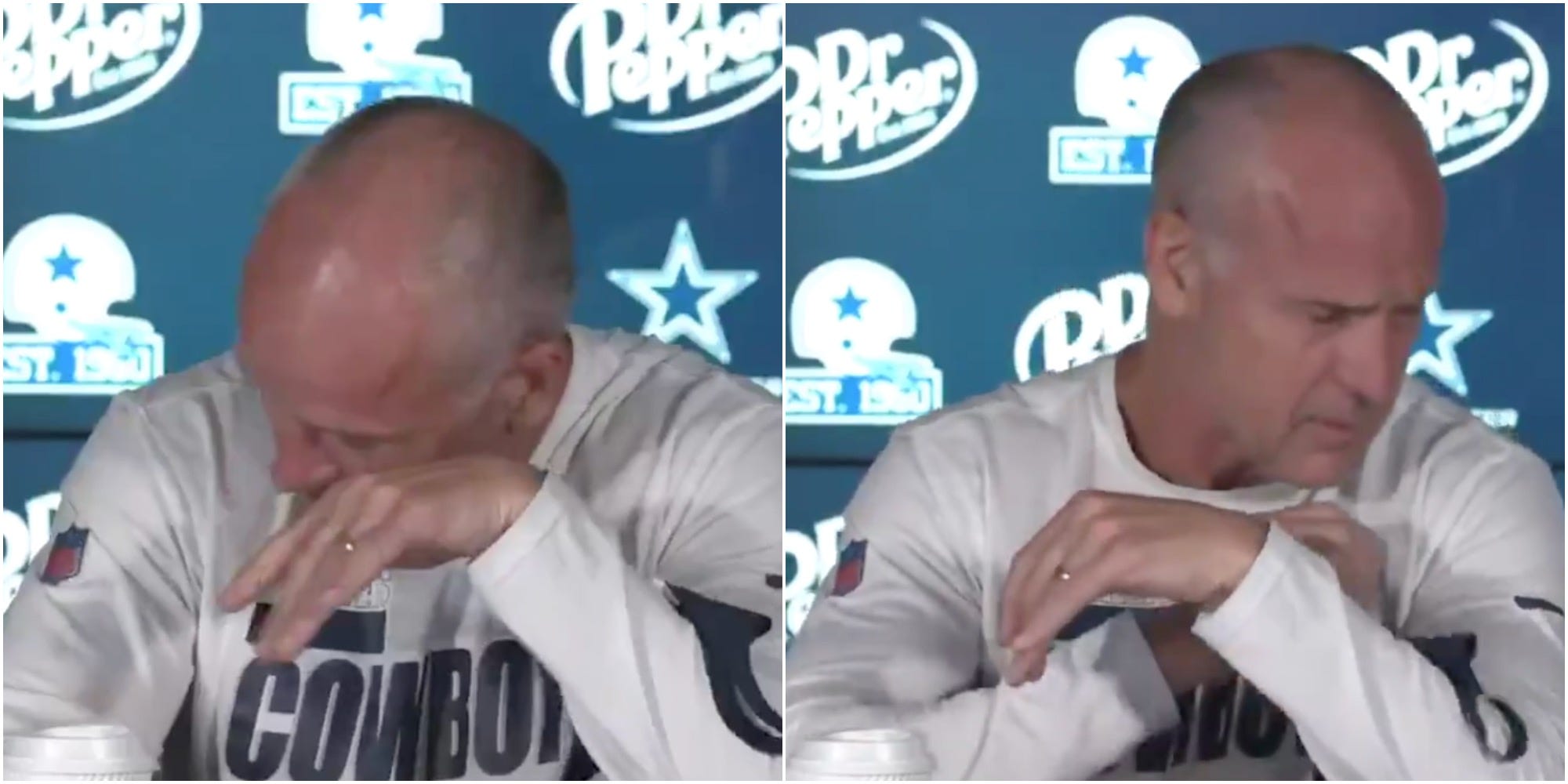 After falling to 2-4 in Week 6, Dallas Cowboys players reportedly ripped their coaching and preparation for games. When Mike McCarthy was hired as head coach of the Cowboys, he told reporters that he lied to Jerry Jones about watching every snap of the Cowboys’ 2019 season, saying, “I wanted […] 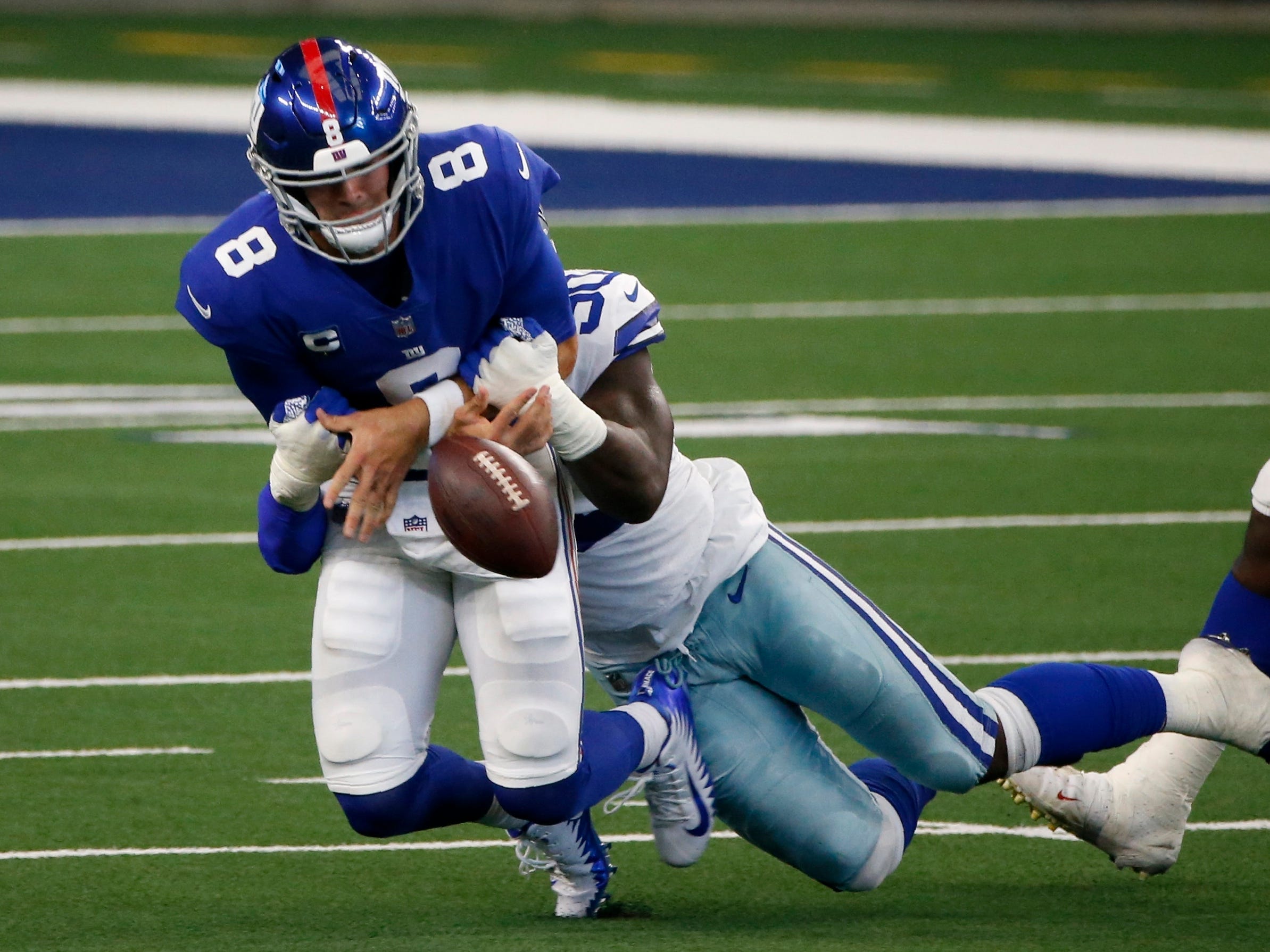 Dallas Cowboys quarterback Dak Prescott is out for the season after suffering a brutal ankle injury against the New York Giants on Sunday. The injury comes at an especially terrible time for Prescott, as he was working on signing a new contract with the Cowboys in the coming offseason that […] 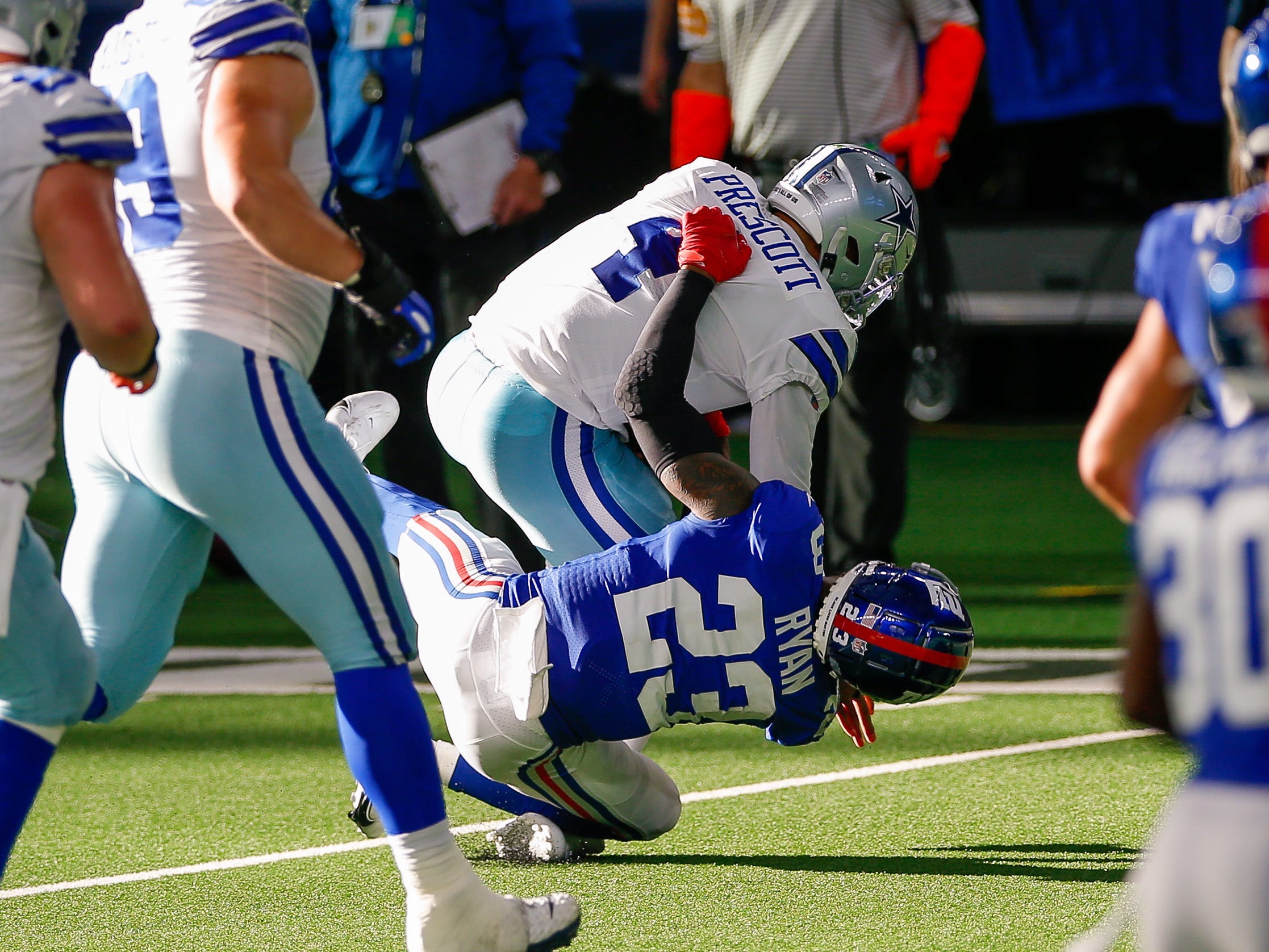 Dallas Cowboys quarterback Dak Prescott suffered a brutal ankle injury on Sunday against the New York Giants. As Prescott was tended to on the field, former Cowboys head coach Jason Garrett, who is now the offensive coordinator of the Giants, rushed over to check in on his longtime quarterback. Garrett […] 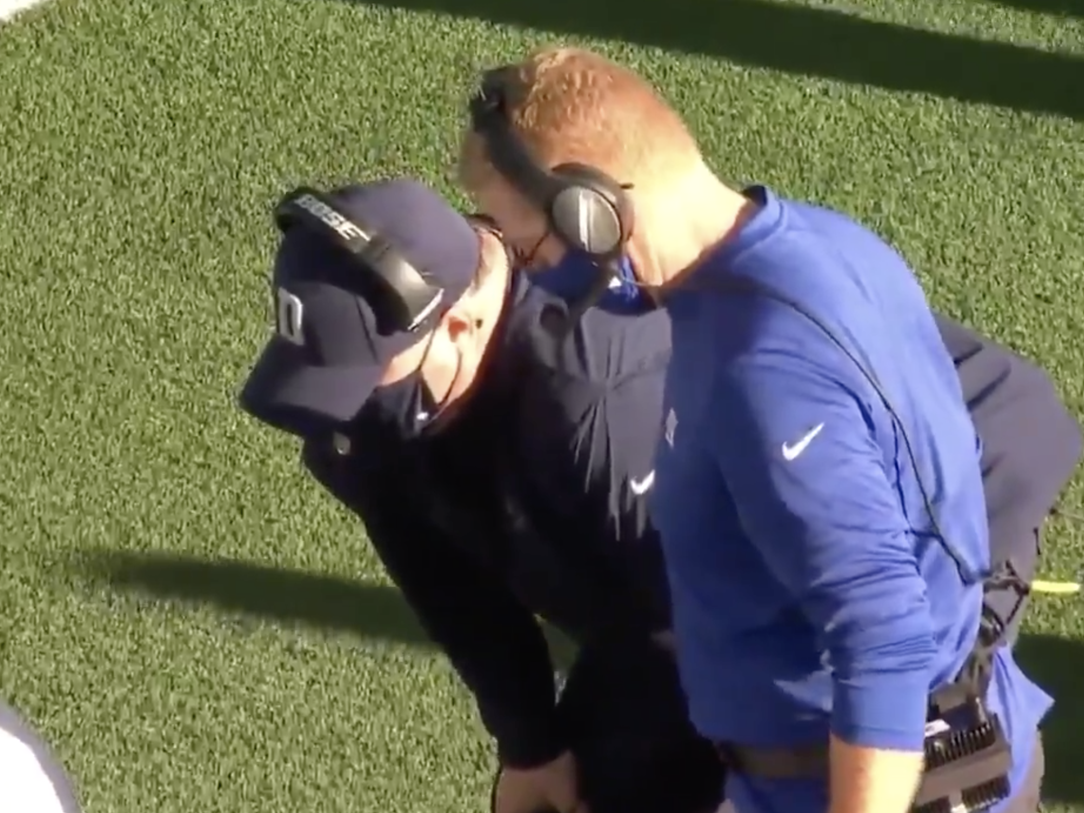 Dallas Cowboys quarterback Dak Prescott suffered a brutal ankle injury against the New York Giants on Sunday. Prescott had to be carted off the field while still clearly in pain but raised a fist to the home crowd as they cheered him on with well-wishes. Prescott’s injury comes in the […] 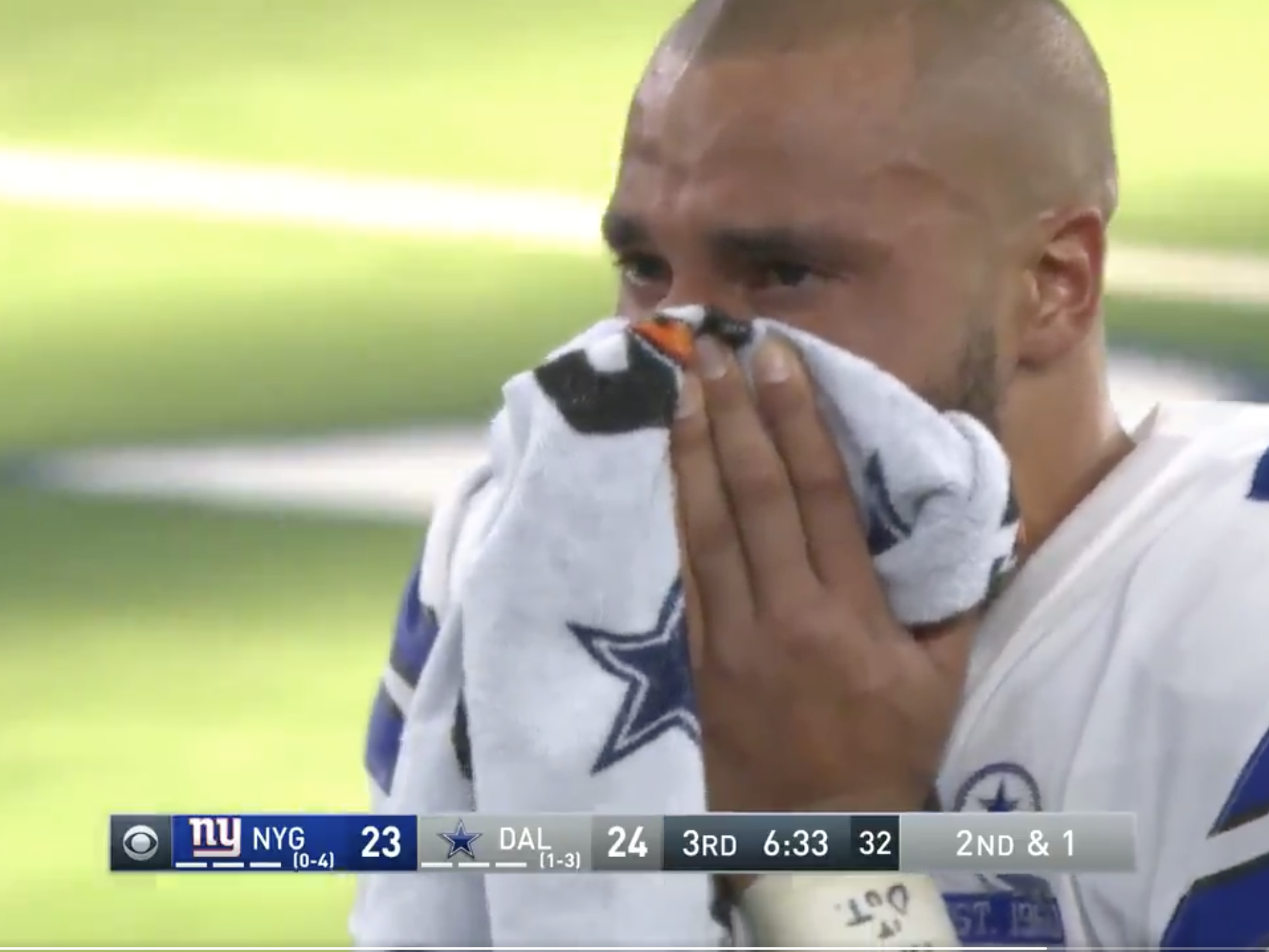 Week 2 of the NFL season was a doozy. The Cowboys erased a 20-0 first quarter deficit by converting one of the wildest onside kick attempts you’ll ever see. Patrick Mahomes and the Kansas City Chiefs once again battled back from down double-digits to break their opponents’ hearts. Injuries were […] 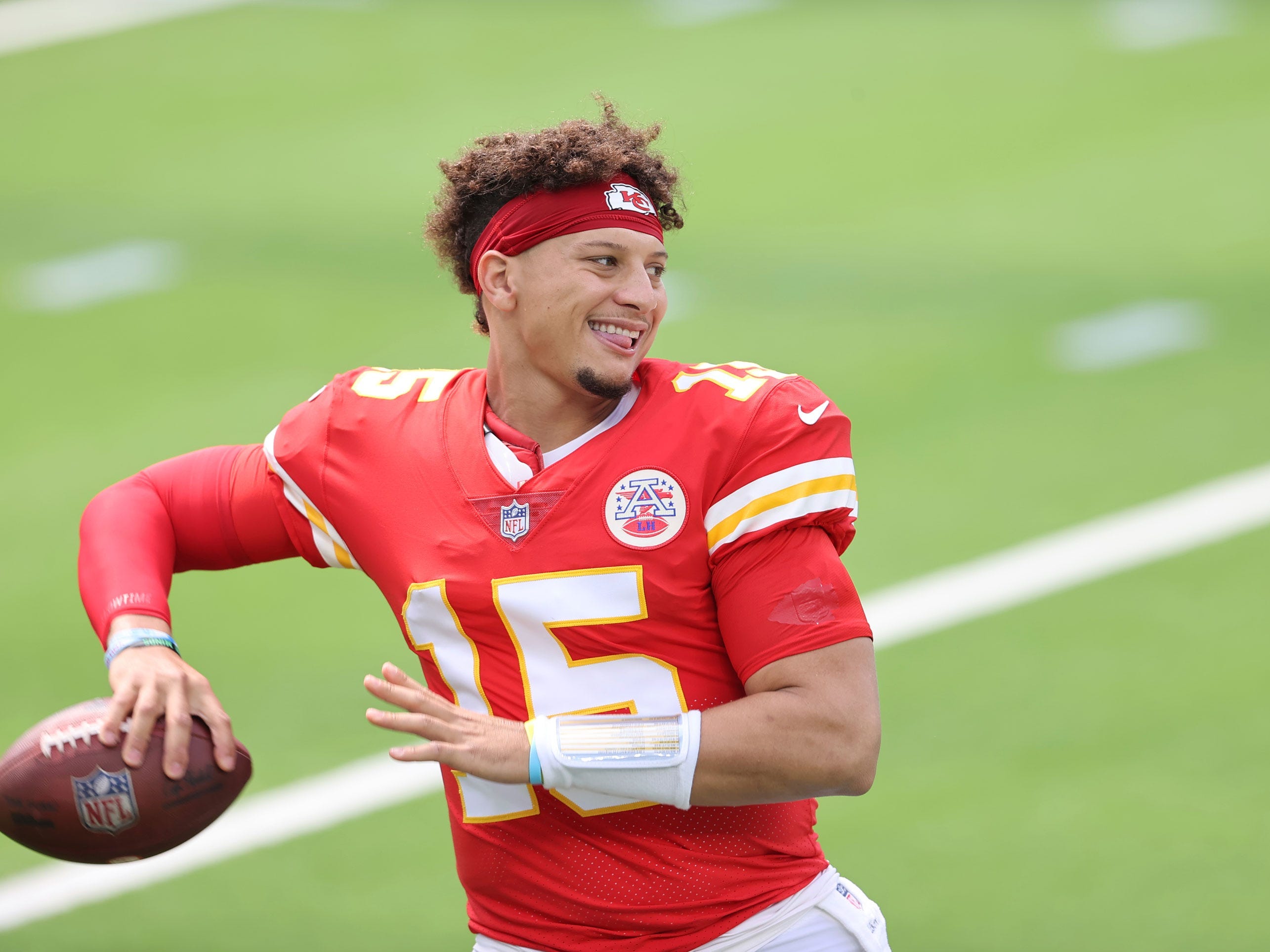 The Dallas Cowboys completed an improbable comeback against the Atlanta Falcons on Sunday after trailing 39-24 late in the fourth quarter. Cowboys kicker Greg Zuerlein kicked the attempt without a tee, spinning the ball wildly towards the Falcons. The Falcons, believing the ball wouldn’t make it 10 yards, refused to […] 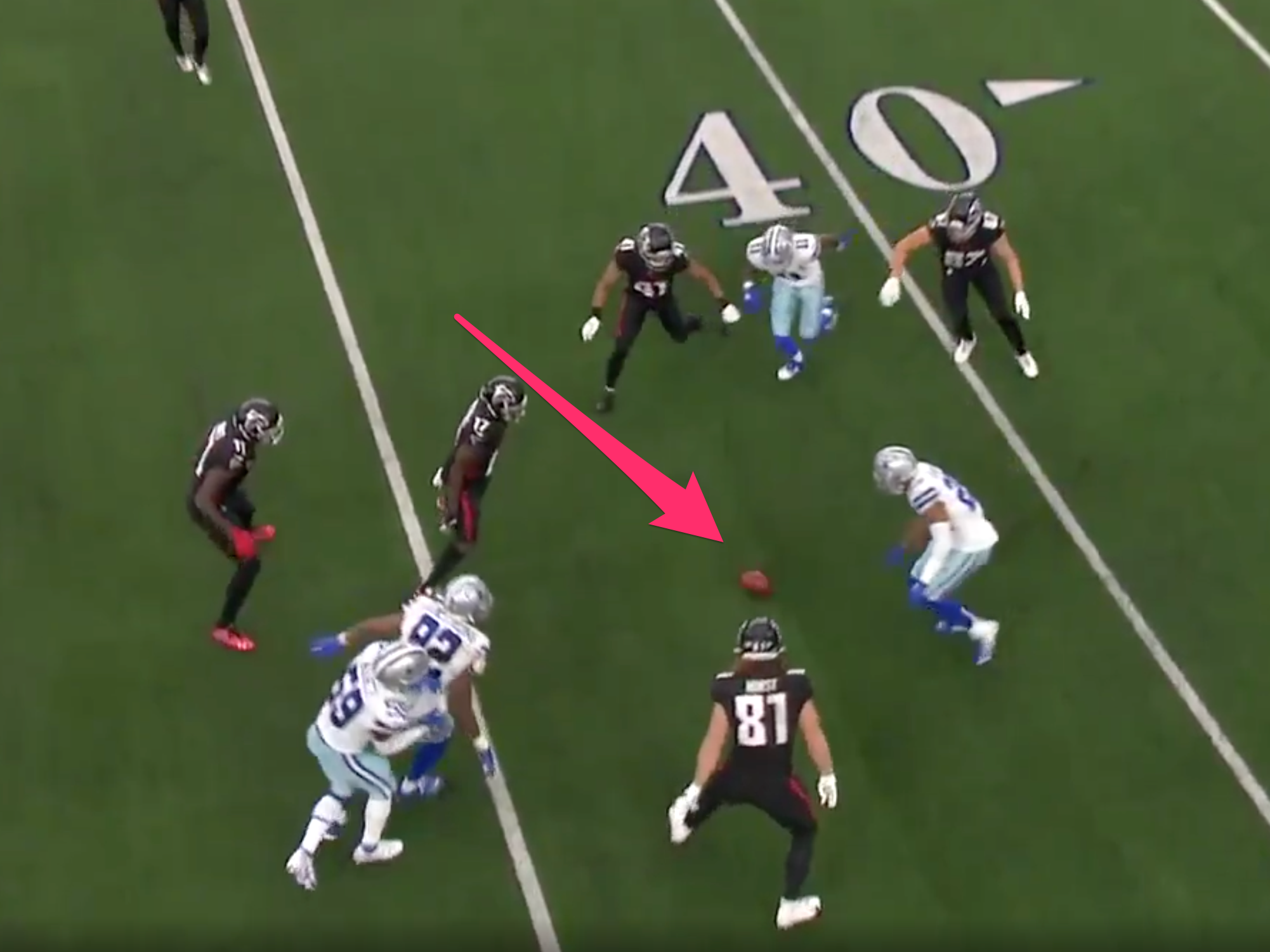 Skip Bayless criticised Dak Prescott for going public with his mental health struggles after his brother’s suicide, but big names in sports have come to the QB’s defence

Dak Prescott recently discussed his decision to seek mental health counseling for depression and anxiety after his brother died by suicide earlier this year. Sports analyst Skip Bayless criticised the Dallas Cowboys quarterback for speaking publicly about his struggles and said “I don’t have sympathy for him” because “he’s the […] 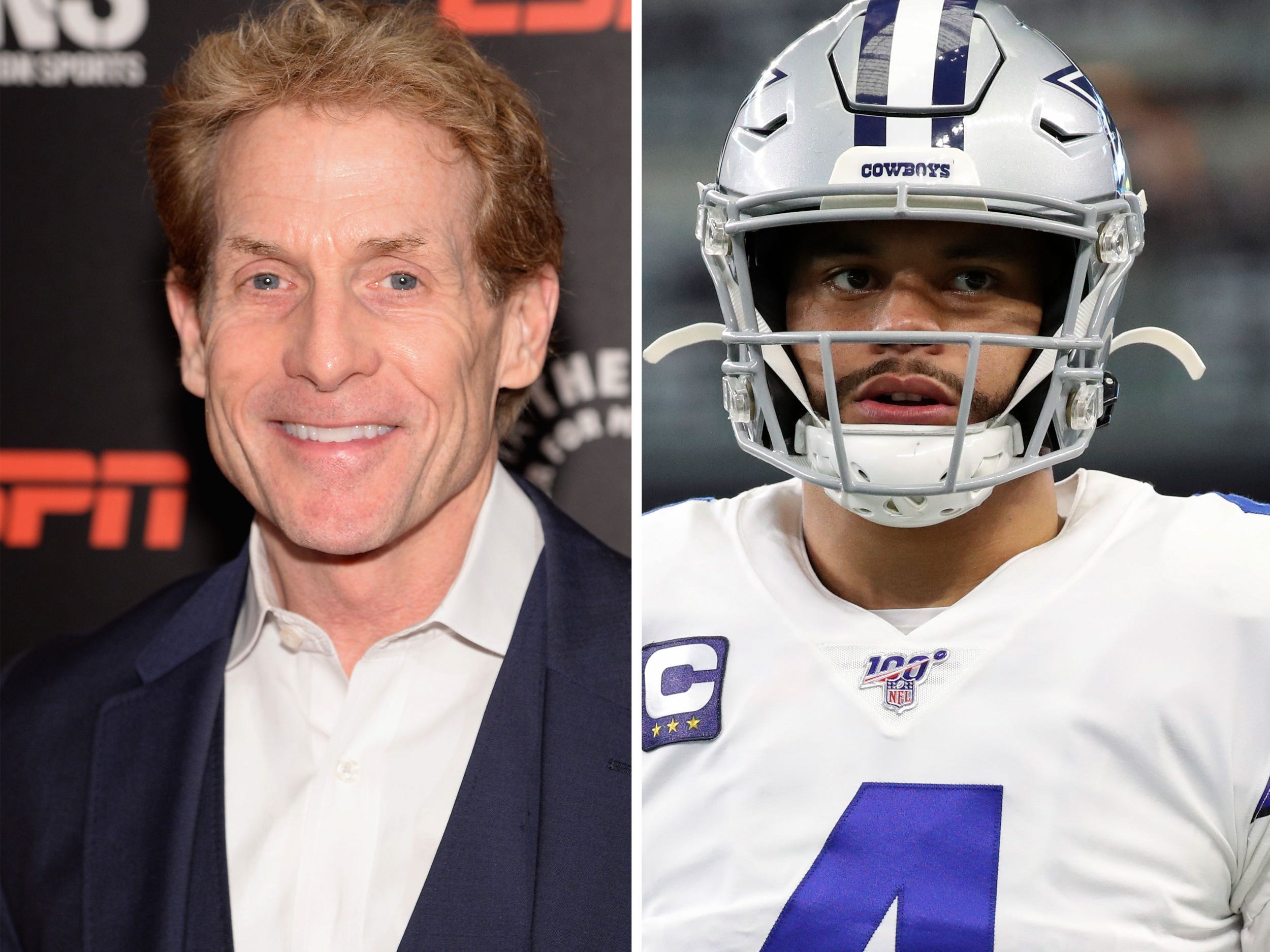 Dak Prescott wrote a letter to the governor of Oklahoma calling for the release of a Black man on death row, joining multiple high-profile athletes in his fight for justice

Dak Prescott penned a letter to Oklahoma Governor Kevin Stitt to advocate for the release of Julius Jones, a Black death row inmate the Dallas Cowboys quarterback believes was wrongfully convicted of murder. Jones has been on death row for 20 years but says incompetence from his attorneys and racial […] 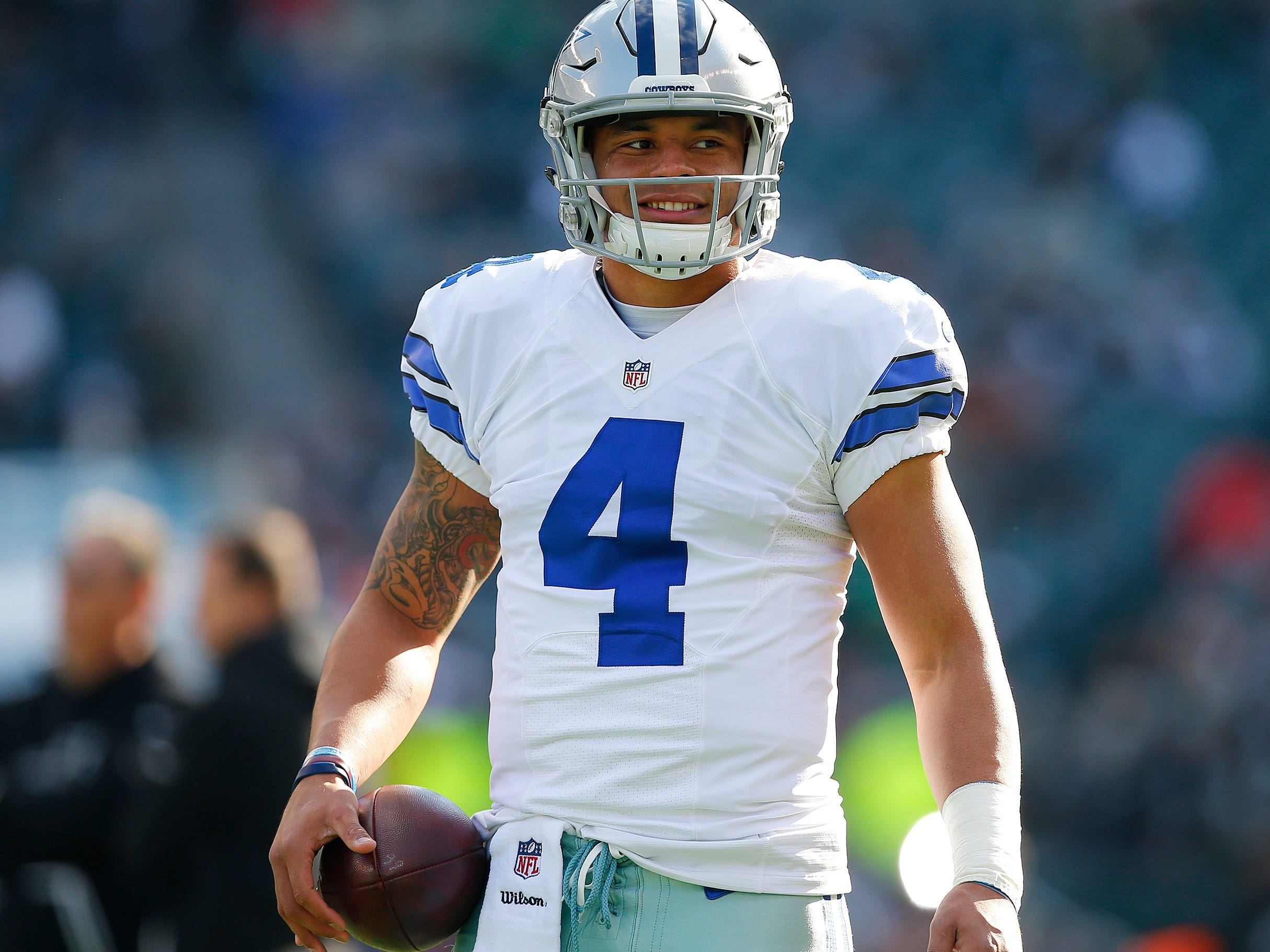 The Washington NFL team announced on Monday that it would drop “Redskins” from its name. According to former team executive Vinny Cerrato, team owner Daniel Snyder may have dropped the name to help get the land to build a new stadium. According to Cerrato, Snyder has been obsessed with building […] 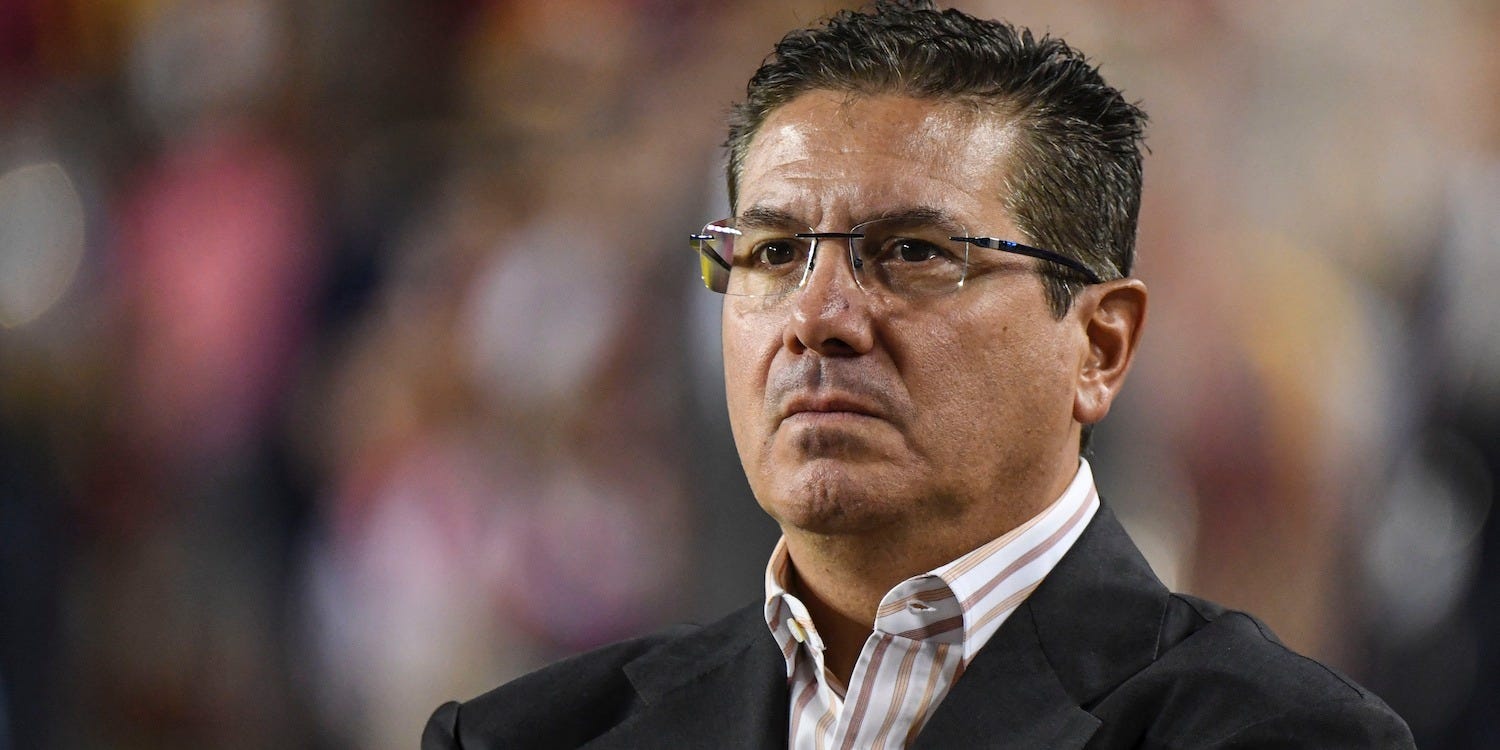 Roger Goodell apologised for the NFL’s previous stance against player protests, saying the league would improve on such issues moving forward. NFL owners have remained fairly quiet on issues of racial inequality and the players’ right to protest. According to ESPN’s Dianna Russini, owners could be waiting for Jerry Jones […] 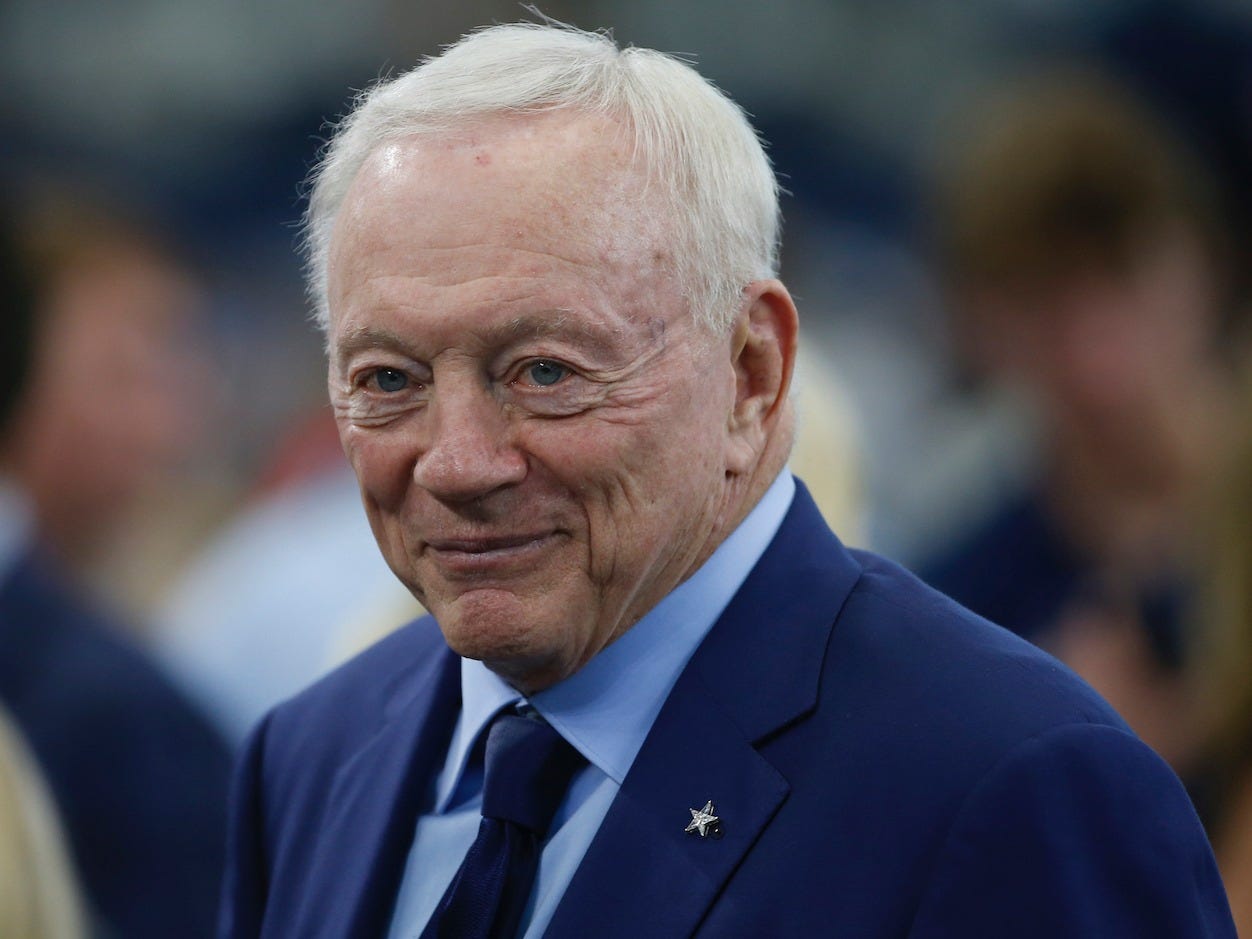 According to ESPN’s Adam Schefter, the 32 NFL team owners recently joined a video conference call during which Dallas Cowboys owner Jerry Jones appeared to have trouble un-muting himself. Cleveland Browns owner Jimmy Haslam quipped that Jones should be on “permanent mute,” but did not realise that he was not […] 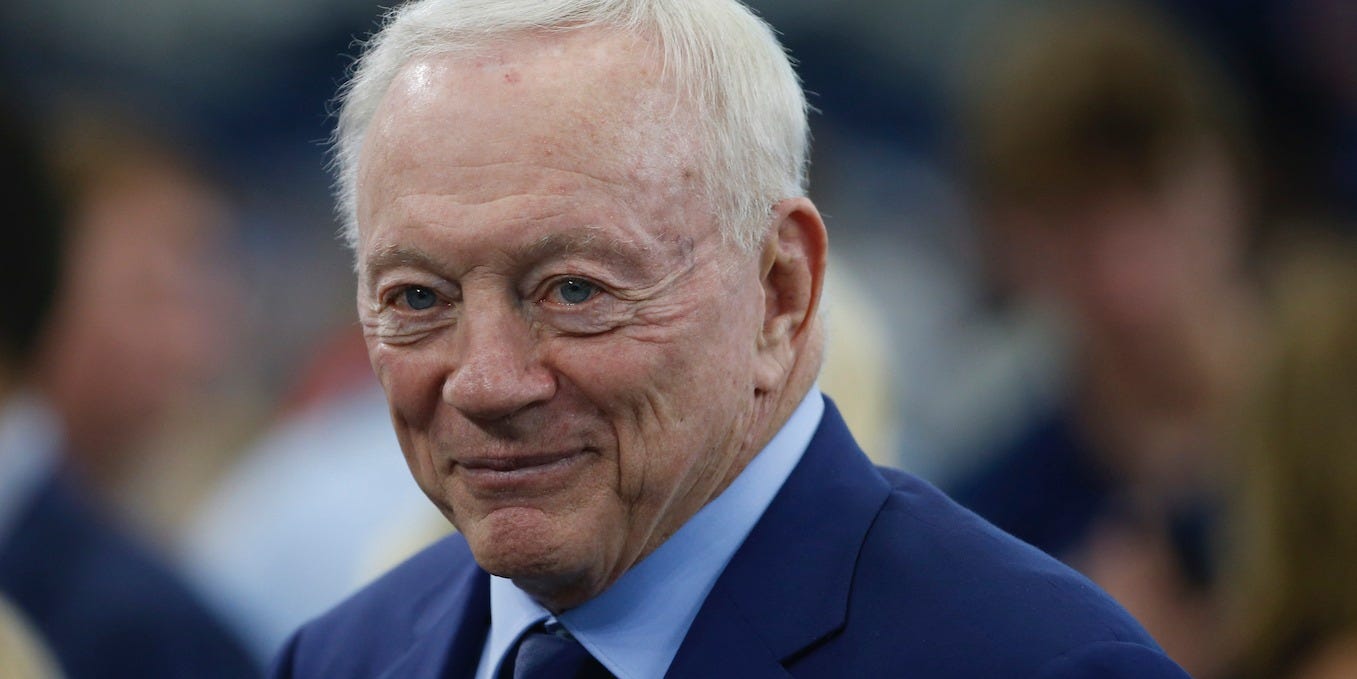 The 2020 NFL Draft is set to begin on Thursday, April 23. The Dallas Cowboys are one intriguing team to watch on draft day, holding the 17th overall pick in the first round. We analysed 11 mock drafts to get a sense of what experts expect from the Cowboys front […] 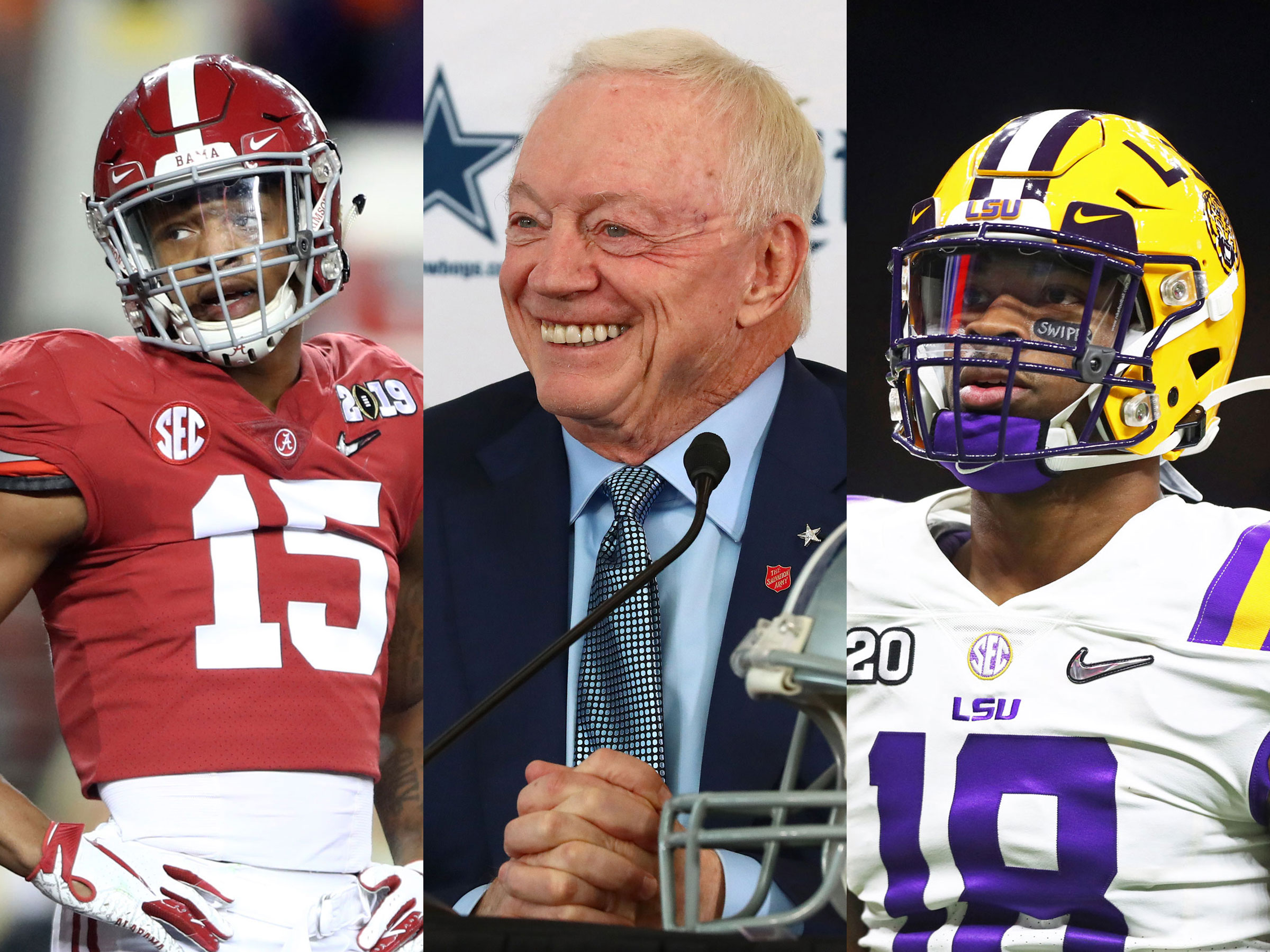 Dallas Cowboys quarterback Dak Prescott may have ignored social-distancing protocols and thrown a party despite “stay-at-home” orders in Texas, according to TMZ. Photos allegedly taken at the two-time Pro Bowler’s house obtained by TMZ reveal all the makings of a party – including food, drinks, and guests. They even appear […] 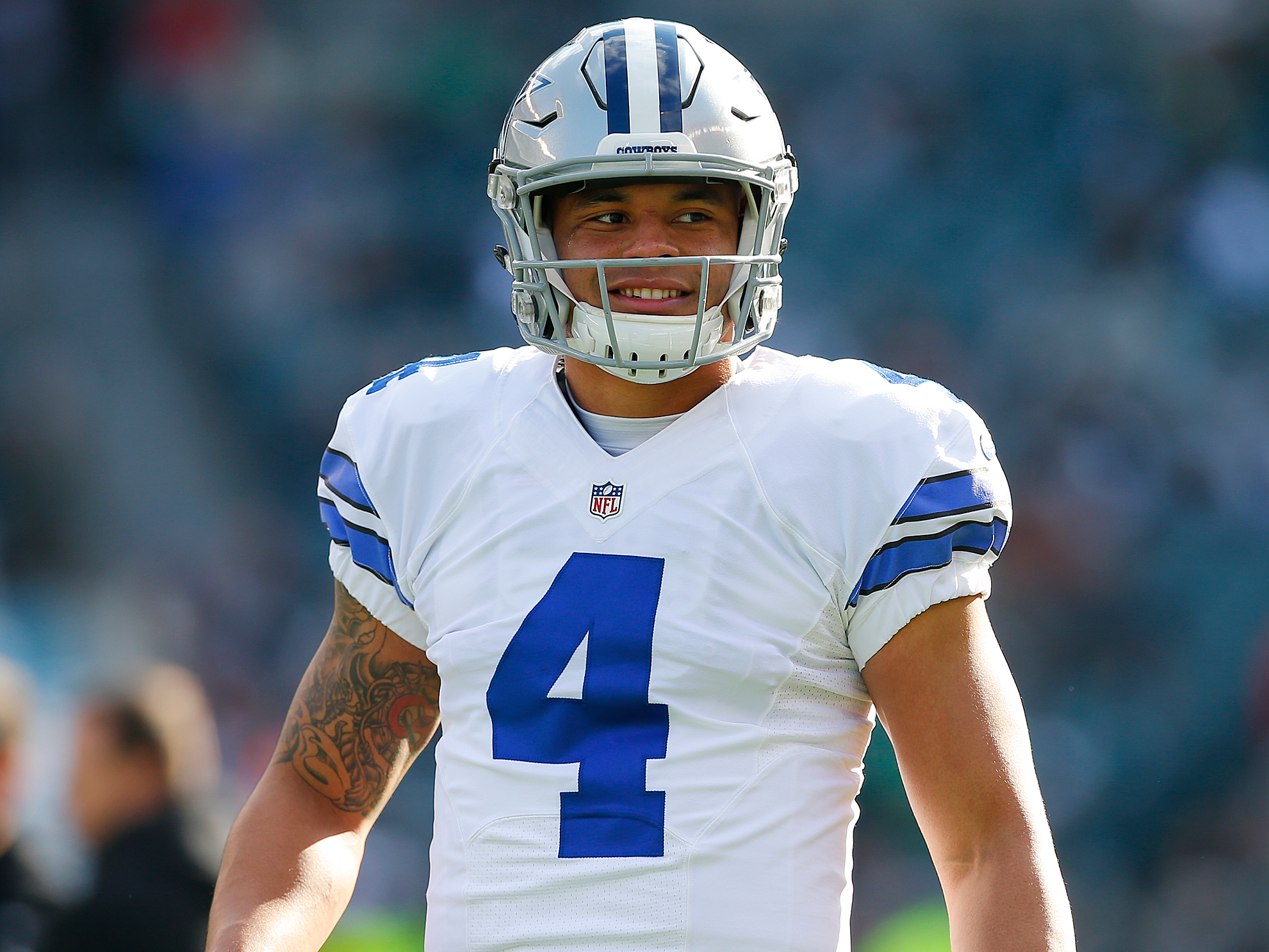