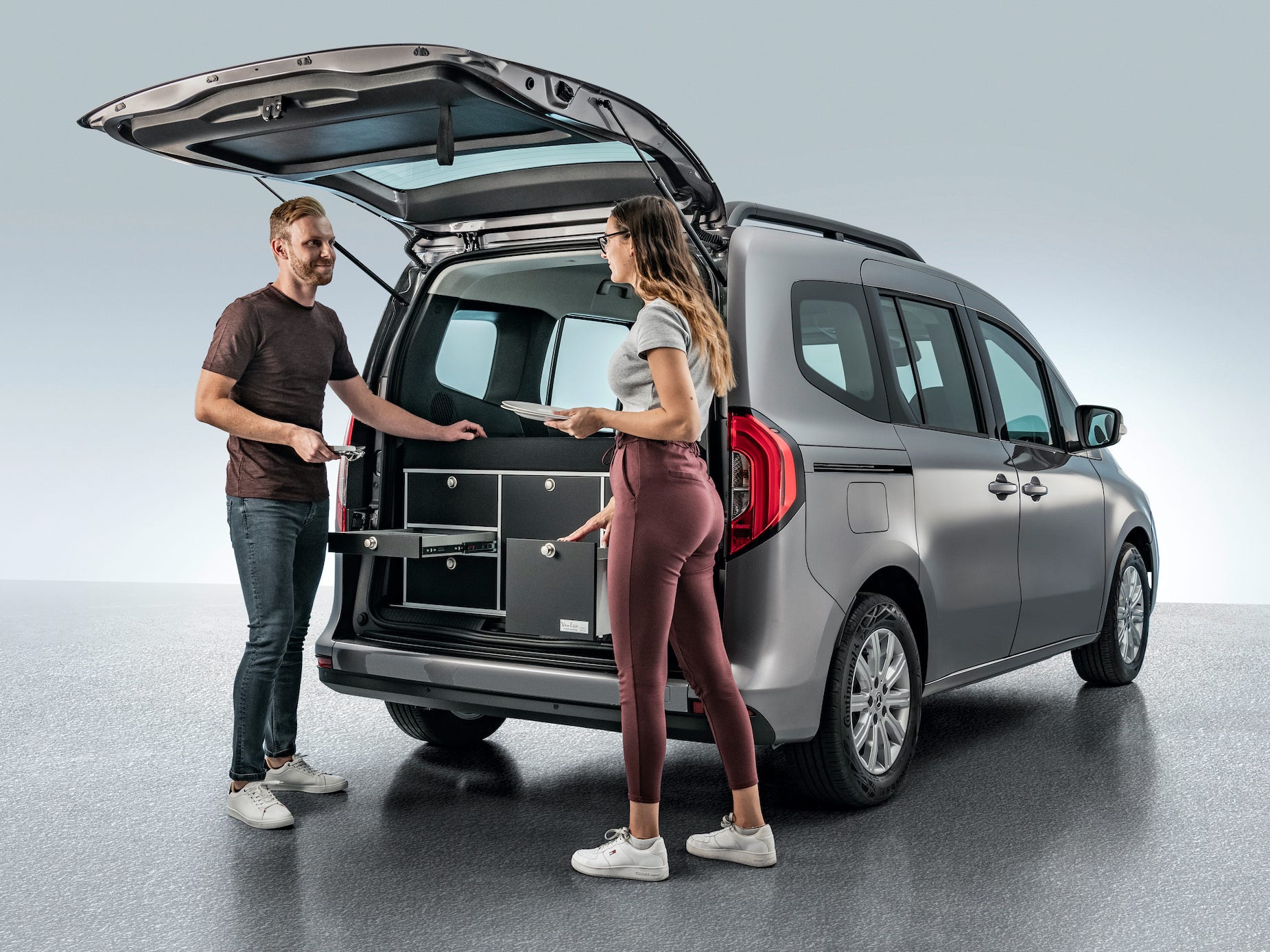 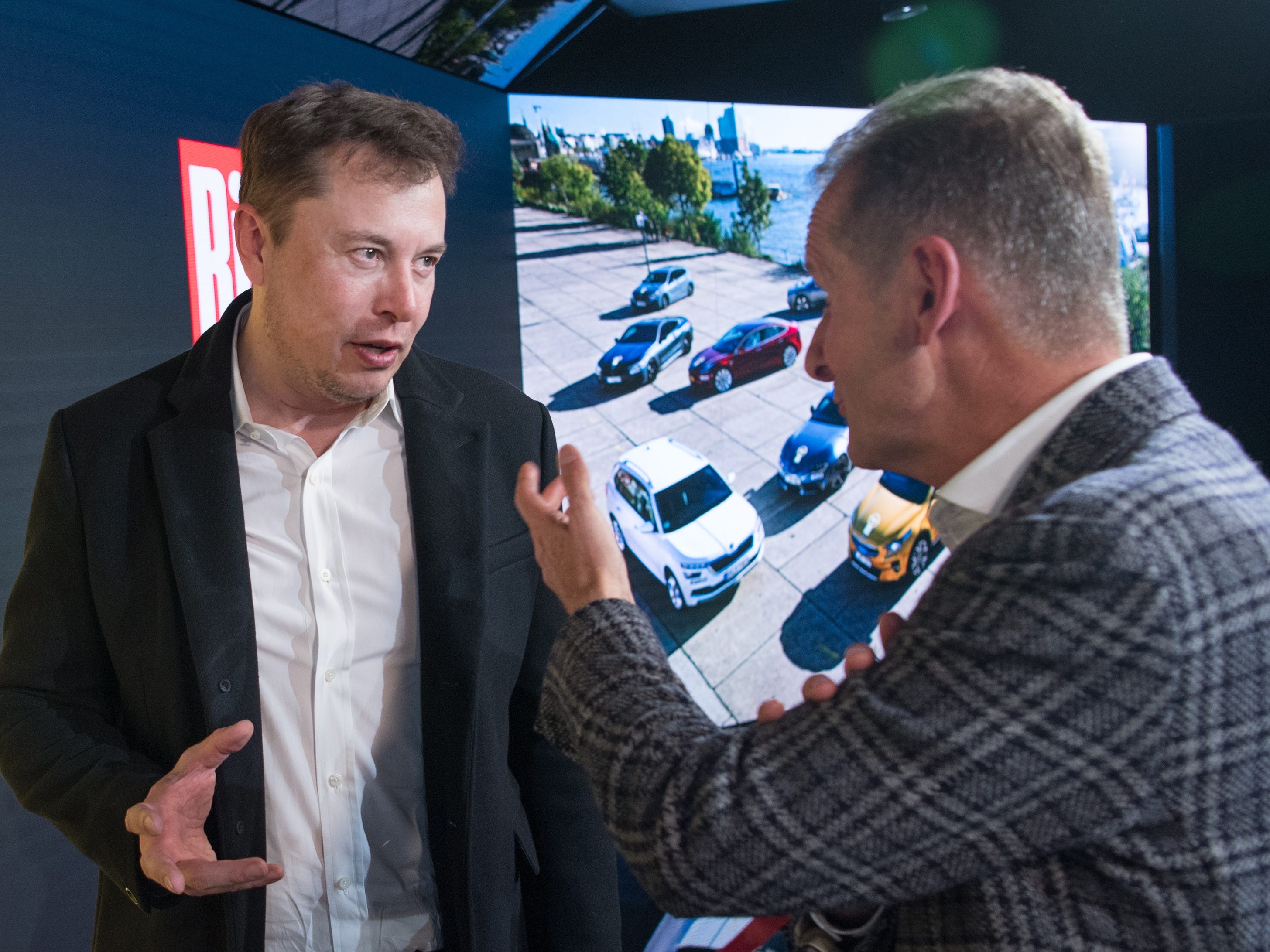 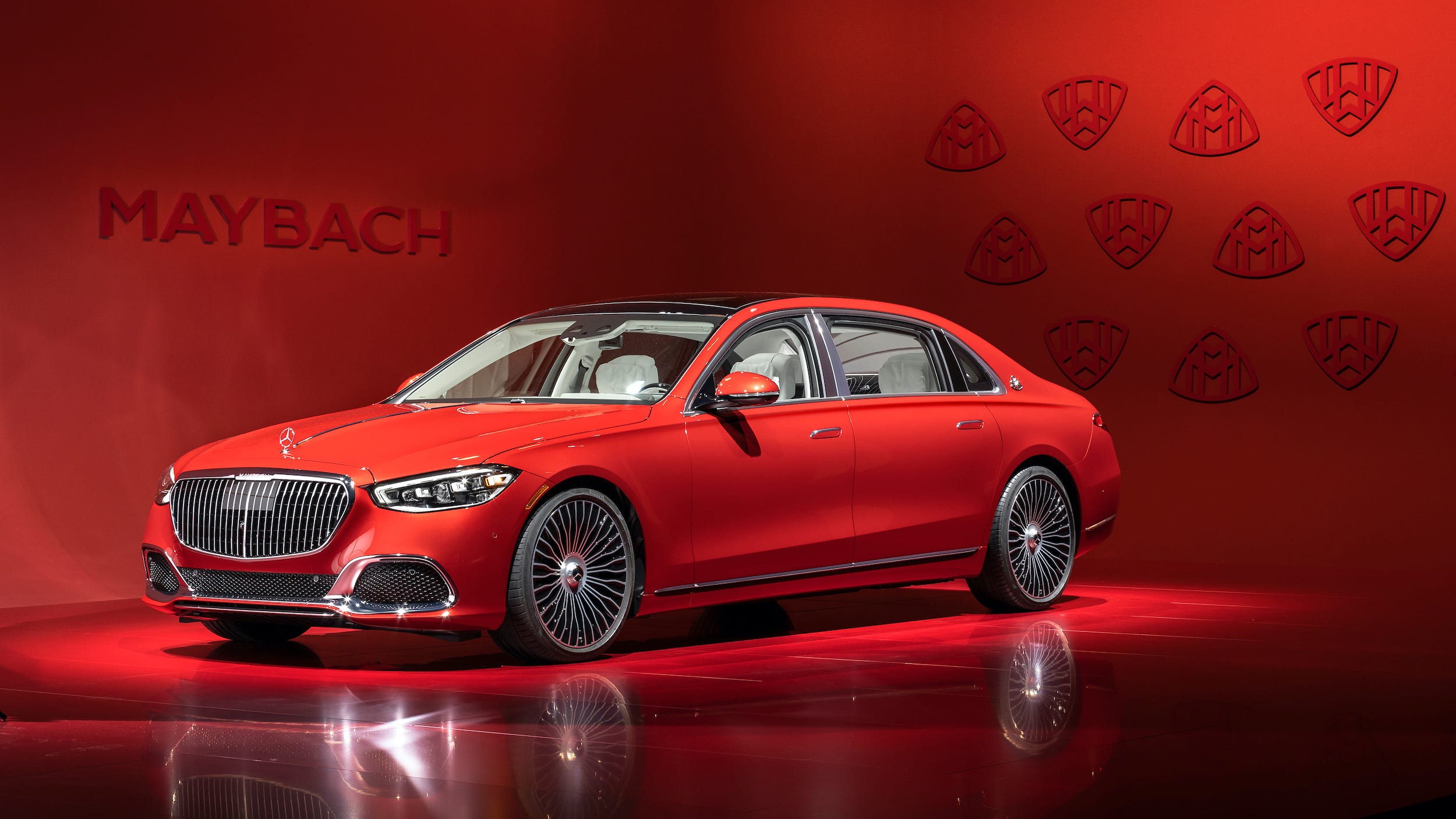 Tesla hired the head of Mercedes-Benz’s Berlin engine plant, German media reported Wednesday. IG Metall, a union that represents German autoworkers, was outraged by the news and called for members to protest outside the Mercedes factory, according to the reports. The Mercedes plant is bracing for layoffs, as Tesla makes […] 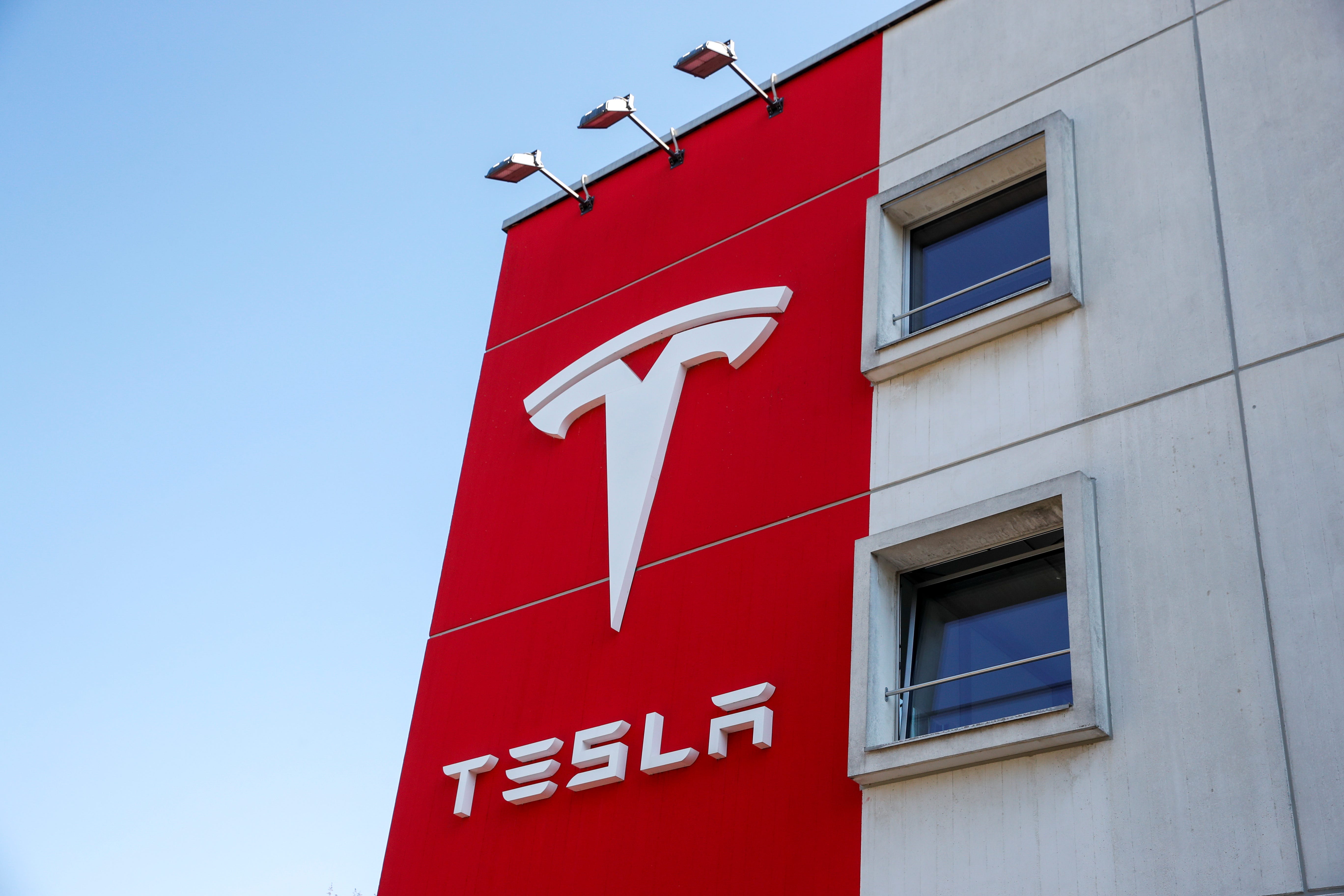 Daimler unveiled two new Mercedes electric semi trucks this week, with up to a 1,000-kilometre range. Like many others in the crowded space, the automaker is betting on a shared platform for its electric trucks. With Tesla’s semi-truck delayed and Nikola’s involved in a high-profile legal spat, Daimler’s manufacturing prowess […] 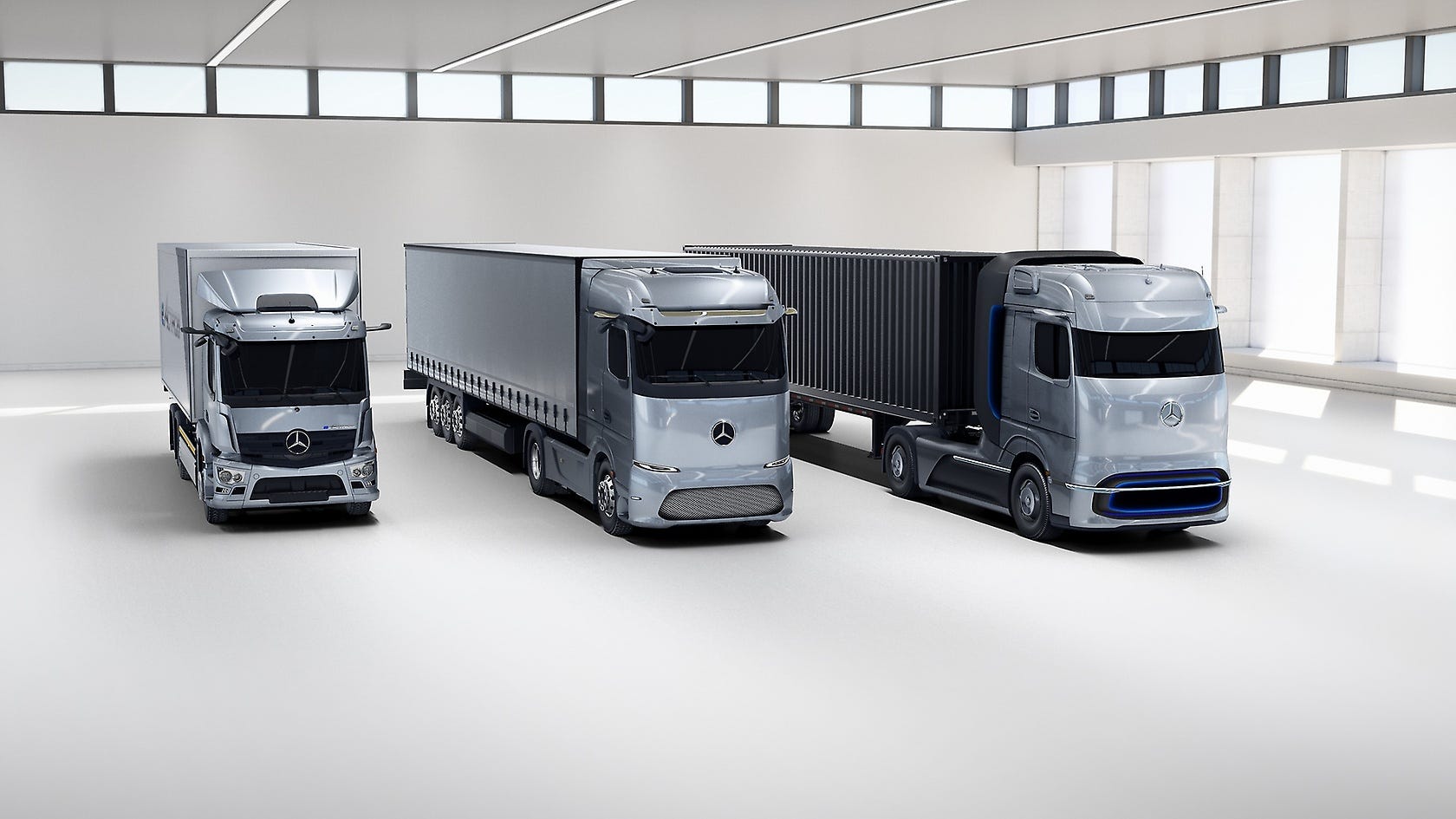 The coronavirus outbreak has triggered unprecedented mass layoffs and furloughs. Here are the major companies that have announced they are downsizing their workforces.

The spread of the coronavirus is projected to impact millions of jobs worldwide. Over six months, more than 60 million Americans have filed for unemployment insurance – that’s more than the number of claims filed during the 18-month Great Recession. The travel and hospitality industries have taken a significant hit. […] 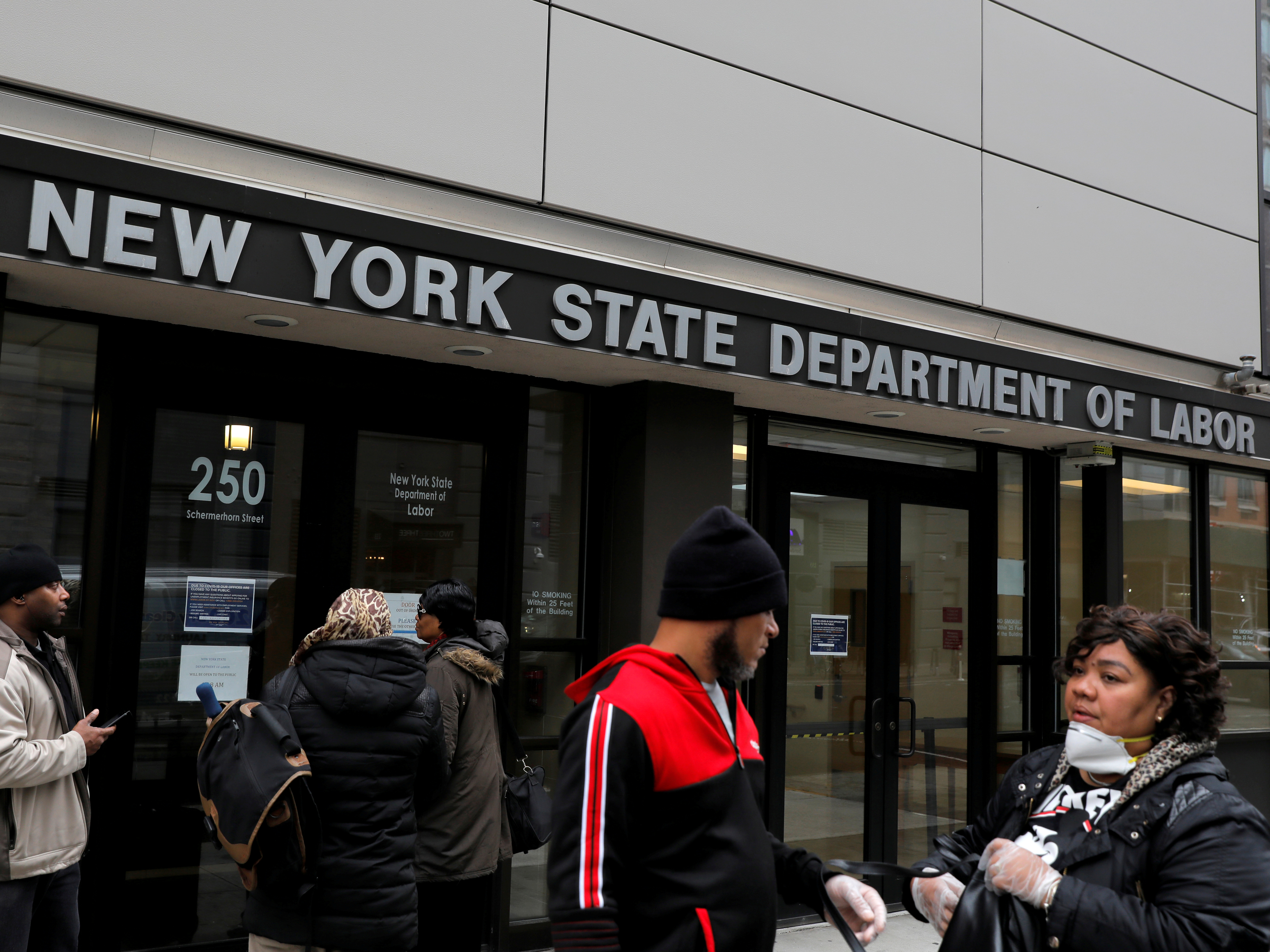 Daimler, the parent company of Mercedes-Benz and other automotive brands, is shutting down production in Europe as the coronavirus outbreak rages

The Daimler Group has joined Ford and FCA in shutting down vehicle production in Europe. The Daimler Group, headquartered in Stuttgart, Germany, holds numerous brands, such as Mercedes-Benz, Mercedes-AMG, Smart, an Freightliner heavy trucks. Daimler said that the shutdown would last for two weeks, initially. Visit Business Insider’s homepage for […] 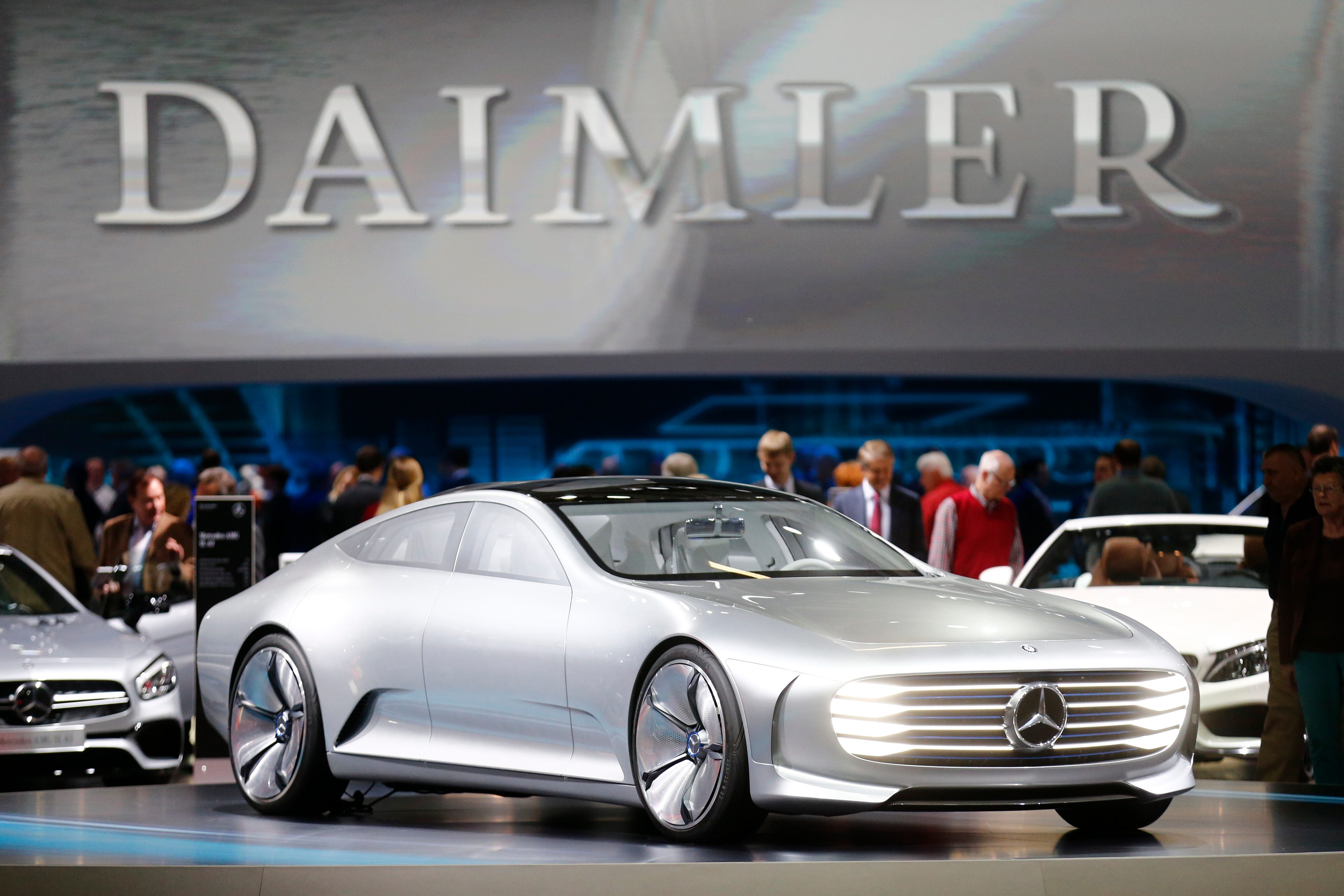 Mercedes-Benz parent company Daimler is preparing to lay off 15,000 workers as it tries to adapt to electric cars

Daimler AG is reportedly considering up to 15,000 layoffs, as reported by German newspaper Handelsblatt. The German automaker, which owns brands like Mercedes-Benz, Maybach, and Smart, had previously announced it would eliminate at least 10,000 jobs by 2022. A Daimler spokesperson said the company is “aiming to cut a low […]
Markets Dec. 4, 2019, 11:55 PM

The Carpocalypse is here — automakers are set to cull 80,000 jobs in the next few years

Autoworkers have been hit hard in 2019. Around the world, roughly 80,000 jobs are set to be lost over the next few years, according to data compiled by Bloomberg. Last week, nearly 20,000 jobs were shed from German auto titans Daimler and Audi, due to falling sales and the increasing […]
Markets Nov. 15, 2019, 5:52 AM

Mercedes-builder Daimler anticipates its transition to electric vehicles will further squeeze profits until 2022, Bloomberg reported Thursday. The margin headwinds call for job cuts and capped development spending, CEO Ola Kallenius said at his first major strategy presentation since assuming the role in May. The costs associated with electric-vehicle development […]
Tech Sep. 19, 2019, 6:54 AM

Volocopter has created the world’s first autonomous air taxi that riders will be able to hail with their smartphones. The air taxi made its official urban flight debut at the Mercedes-Benz Museum in Stuttgart, Germany, on September 14. The flying air-taxi startup received a $US30 million investment from Daimler in […]
Tech Sep. 18, 2019, 8:47 PM

Mercedes-Benz will join the ranks of multibillion-dollar startups like Bird and Lime and bring out an electric scooter. The scooter is being developed in partnership with scooter manufacturer Micro. Mercedes-Benz didn’t give much detail about the model but said it would go on sale in “early 2020.” Electric scooters have […]
Markets Aug. 23, 2019, 11:33 PM

BMW, Daimler, and other auto stocks are crashing after China announced a 25% tariff on cars made in the US

Shares in BMW, Daimler, Porsche, and other car companies crashed on Friday after China announced a fresh wave of tariffs on US goods. The duties include a 25% tariff on cars made in the America, set to take effect in mid-December. View Markets Insider’s homepage for more stories. Shares in […]
Markets Jul. 17, 2019, 8:37 PM

European Car sales had a marked drop in June, another addition to the downward spiral that is leading to profit warnings across the European car market this year. At the halfway mark for it’s looking likely there will be a second annual decline in sales. The industry is blaming uncertainty […]
News Apr. 18, 2019, 6:22 AM

The car-sharing service Share Now has been hacked in Chicago, CBS Chicago reporter Brad Edwards said on Twitter. Up to 100 Mercedes-Benz and other luxury vehicles are reportedly missing or have been stolen. A number of those vehicles have been involved in criminal activity, Edwards said, and over 12 people […]
News Feb. 20, 2019, 4:39 AM

The EU opted to make previously temporary steel tariffs permanent Wednesday matching US tariffs on imports. The move highlights that protectionism is spreading and Donald Trump’s trade war with China is entrenching itself into global economy. European automakers are “extremely disappointed” with the move restricting imports sending carmakers’ share prices […]
News Jan. 13, 2019, 9:00 AM

The head of Daimler Trucks, one of the biggest truck makers in the world, reveals what he really thinks about Tesla’s semi

Daimler Trucks CEO Martin Daum told Business Insider that he thinks Tesla’s electric truck is ‘fun,’ but that he takes competition from them seriously. Daum also said that cracking the market for Tesla will be tough, specifically because to compete in the trucking space, you need to be able to […]
News Nov. 20, 2018, 7:23 AM

Tesla CEOElon Musk said on Monday via Twitter that the automaker might make an electric van and will reach out to Daimler, the parent company of Mercedes-Benz, about a potential collaboration. When asked if a photo he had posted of a Tesla repair van was made by the automaker, Musk […]
Markets Jul. 12, 2018, 3:52 AM