Storm chaser Cyrena Arnold looks at seven hurricane and tornado scenes from popular TV shows and movies and rates them based on realism. 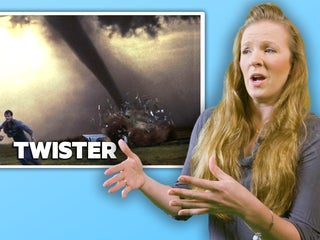 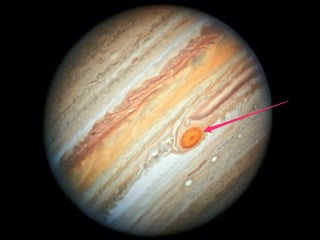 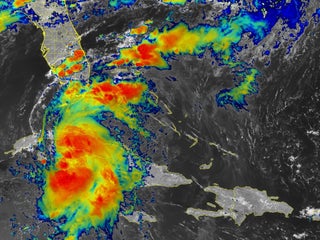 A cyclone is approaching coronavirus-ravaged India, killing 6 already and forcing thousands to evacuate

Cyclone Tauktae is likely to make landfall in the western state of Gujarat on Monday night, India's Meteorological Department said. 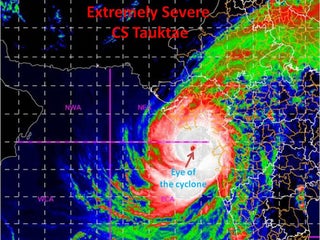 The Federal Government’s announcement of a $10 billion reinsurance scheme for northern Australia has been praised by a peak insurance industry body. The reinsurance pool, and a $40 million resiliency project, are intended to drive down insurance premiums and improve coverage in cyclone-prone regions. Insurance Council of Australia CEO Andrew […]

Photos show 2.6 million people fleeing after a cyclone stormed through India and Bangladesh in the midst of the coronavirus pandemic

More than 2.6 million people had to be evacuated from India and Bangladesh after a cyclone ravaged the coasts of both countries, The Associated Press reported. The cyclone impacted some of the most vulnerable communities including Rohingya refugees in Bangladesh. The devastation comes as both countries are still under lockdown […] 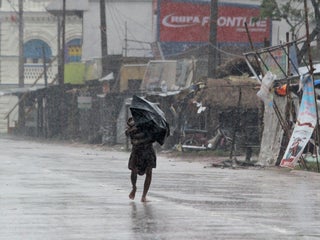 A category-4 super cyclone is due to hit India’s coast on Wednesday, and thousands of people are being evacuated. Super cyclone Amphan is set to bring heavy rain and winds will reach up to 105 miles per hour when it hits, according to the India Meteorological Department. The cyclone comes […] 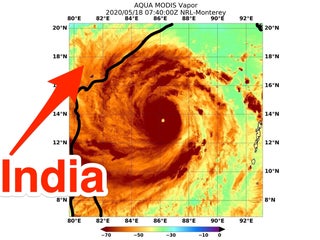 Everything you need to know about Cyclone Fani, the storm that just made landfall on the eastern coast of India with millions of people in its path

India is bracing for a major cyclone that officials are calling an “extremely severe cyclonic storm.” The storm made landfall on Friday morning around 8 a.m. in the eastern state of Odisha with winds around 145 kph (90 mph), NDTV reported. According to the New York Times, tens of millions […] Hurricane Michael weakens to a tropical storm on its way through central Georgia, and it is due to hit South Carolina

Hurricane Michael weakened to a tropical storm early Thursday morning as it moved across central Georgia with maximum sustained winds of 50 mph. Hours earlier, it made landfall in Florida as the strongest hurricane to hit the US in nearly 50 years and the third-strongest ever. The storm is expected […] The first storm of this year’s hurricane season has arrived, and it’s headed for the Gulf Coast

Subtropical Storm Alberto is the first named cyclone of the 2018 hurricane season, according to the National Hurricane Center. Alberto formed Friday morning in the northwest Caribbean Sea and is headed for the Gulf Coast. Alberto is expected to bring tropical storm conditions, including flooding rains, coastal storm surges, and […] Hurricane season starts June 1 on the Atlantic Ocean. Forecasters are predicting a slightly above-average number of hurricanes this season. Regardless of how many storms we end up seeing, scientists say hurricanes are becoming more aggressive and pushing flooding and damage further inland, fuelled by more warm air. BOULDER, Colorado […] A 'bomb cyclone' is headed for the East... Here’s why all hurricanes spin counterclockwise in the northern hemisphere Among the chaos and destruction of Cyclone Debbie, a baby girl was delivered at the Whitsunday Ambulance Station at Cannonvale, near Airlie Beach. Baby Billiana was born at 4.20am on Wednesday during the peak of the Category 4 cyclone. The ambulance crew got a call just after 4am that a […]

DEBBIE STRIKES: One dead as day breaks over the mangled far north coast of Queensland

Emergency crews and the Australian Army will begin the mammoth task of attending to communities of far north Queensland this morning, assisting with the clean up and searching for victims of Tropical Cyclone Debbie. As the sun rises on the state this morning, the full extent of the damage caused […]

Queensland is about to be hit by a cyclone that’s been developing in the Coral Sea over the weekend. Tropical Cyclone Debbie is expected intensify to Category 4 strength as it crosses the Queensland coast on Tuesday morning near Townsville. The storm will be the biggest and most dangerous since […]